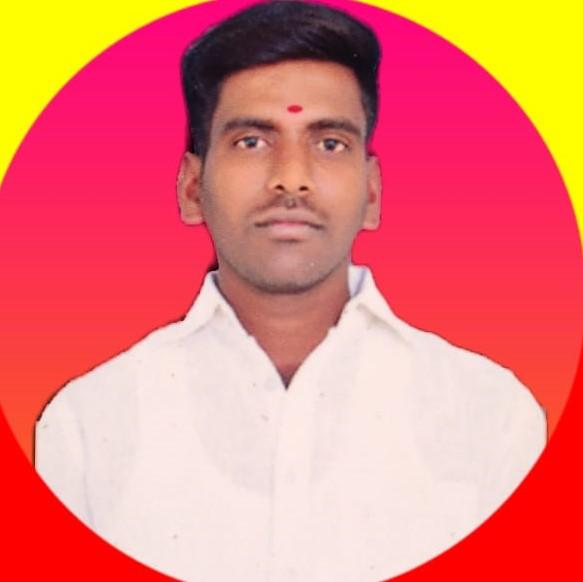 Peddapuli Shankar Mudhiraj is an Indian Politician and current TRS Village General Secretary from Pillutla Village of Medak district in the Indian state of Telangana.

On the 13th of March 1986, Shankar was born to the couple Mr. Peddapuli Narasimhulu and Mrs. Peddapuli Yellamma and resided at Pillutla of Medak district in the Indian state of Telangana.

He never believed in any Fancy education, he had a simple educational background as anyone did and Shankar acquired his Secondary Board of Education from the ZP High School located at Donthi, Telangana.

Shankar has had a sense of service since childhood and intends to be able to do all services to the people politically. He was enchanted by the services rendered to the people by the Kalvakuntla Chandrashekar Rao, the founder of the Telangana Rashtra Samithi (TRS) under the auspicious Chandrashekar Rao in 2002 Shankar joined the TRS party and served as a Leader of the Party.

In the year 2014, he was promoted as the Village General Secretary of Pillutla in Telangana after receiving control and carrying out all operations as his dedication to the welfare of the people and by carrying out his full compliance with a code of conduct, as well as for the privilege of recognition.

Shankar competed for the prestigious positions of Ward Member for the 7th Ward in Pillutla, Telangana, in the 2014 election, and for the position of Sarpanch in 2019, but lost by a narrow margin of votes. 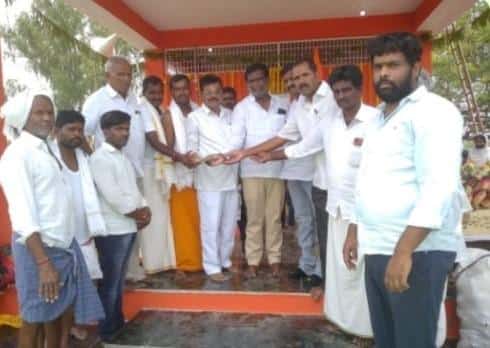 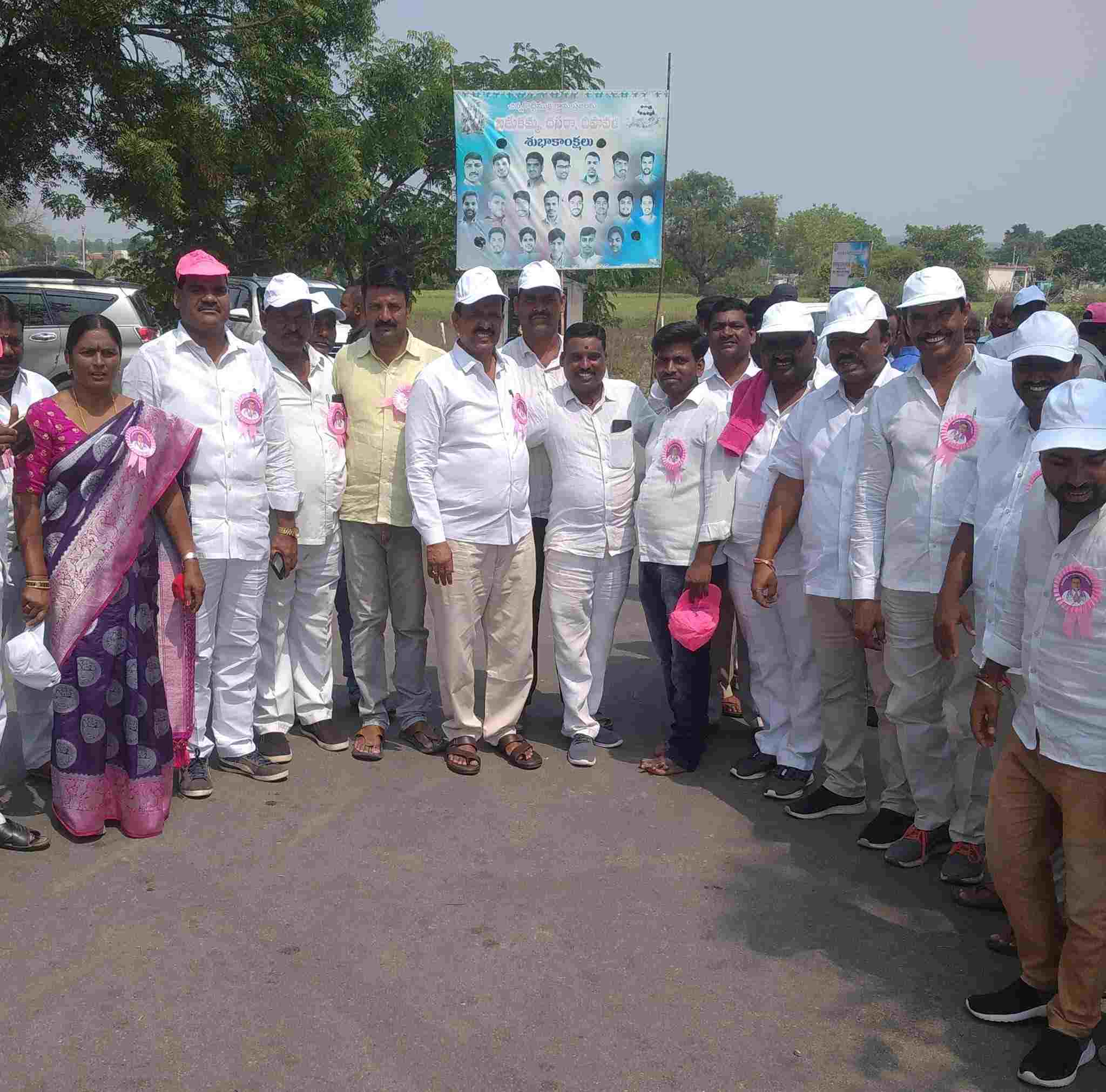