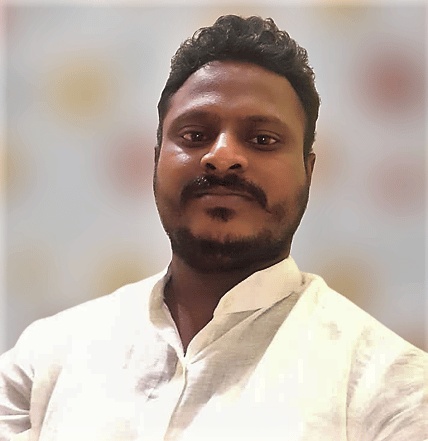 Prathap Yadav was born on 01st January 1988, to the couple Mr. Peddakadupu Kistaiah and Mrs. Peddakadupu Venkatalakshmi and resided in the village of K Bommepalli in Kondapuram Mandal of Kadapa District in the Indian State of Andhra Pradesh.

In the year 2003, Prathap Yadav studied Secondary Board of Education from Zilla Parishad High School at Tadipatri in Anantapur District and completed his Intermediate course from Vani Junior College at Tadipatri, Anantapur in 2005.

He attained his Graduation degree from Saraswathi Degree College at Weavers Colony, Tadipatri in 2008.

After receiving the certificate of education, Prathap Yadav turned into a professional by setting up a business of his own Vasuda Real Estate. Despite handling huge family responsibilities, I always had greater achievements Professionally and Educationally and has managed my business while also taking care of my family’s responsibilities.

Since childhood he was influenced by many Prominent Politicians, among them are Late Sri. Rajiv Gandhi and Late Sri Y. S. Rajasekhar Reddy are prominent.

Prathap Yadav began his political career in the year 2005, shortly after completing his studies, the National Students’ Union of India(NSUI) the student wing of the Indian National Congress (INC) often called the Congress Party to solve students’ problems.

On the one hand, he is handling his family obligations and on the other, he is desperately fulfilling his responsibilities as the Active Member of NSUI to solve the issues raised between the students.

Prathap Yadav mainly focused on issues related to students like Fee reimbursement and worked hard to ensure that scholarships were granted to students immediately and organized and involved in every program assigned by State & Central NSUI.

Later on, He officially joined the Indian National Congress (INC) Party, which was founded by Dadabhai Naroji and led by Sonia Gandhi, to address the people’s political requirements while also offering a modest service.

Prathap Yadav has been representing the INC and contributing to the development of society since the day he joined the party, by executing his tasks effectively and adhering to the party’s policies and guidelines.

With the idea of ​​providing services to people even diplomatically, Prathap Yadav served as the Party Activist and performed very hard for the victory of the party till 2011.

He maintains the trust placed in him as an Active Member by the people and continues his service, thinking for the welfare of the people for the moment and dealing with the activities for the development of the Party. Although he did not identify with any political party, he never wavered in his commitment to providing unflinching humanitarian services to the villages.

For his work and humility, Prathap Yadav has established a YSR Raktha Nidhi Seva Trust at Kadapa to discharge his duties only for the good of the people without compromising on the trust placed in him.

Prathap Yadav has been representing the Trust as the Founder and Chairman by performing many social and welfare activities for the people and the development of society.

“Blood Donation Costs You Nothing, But It Can Mean The World To Someone In Need.” 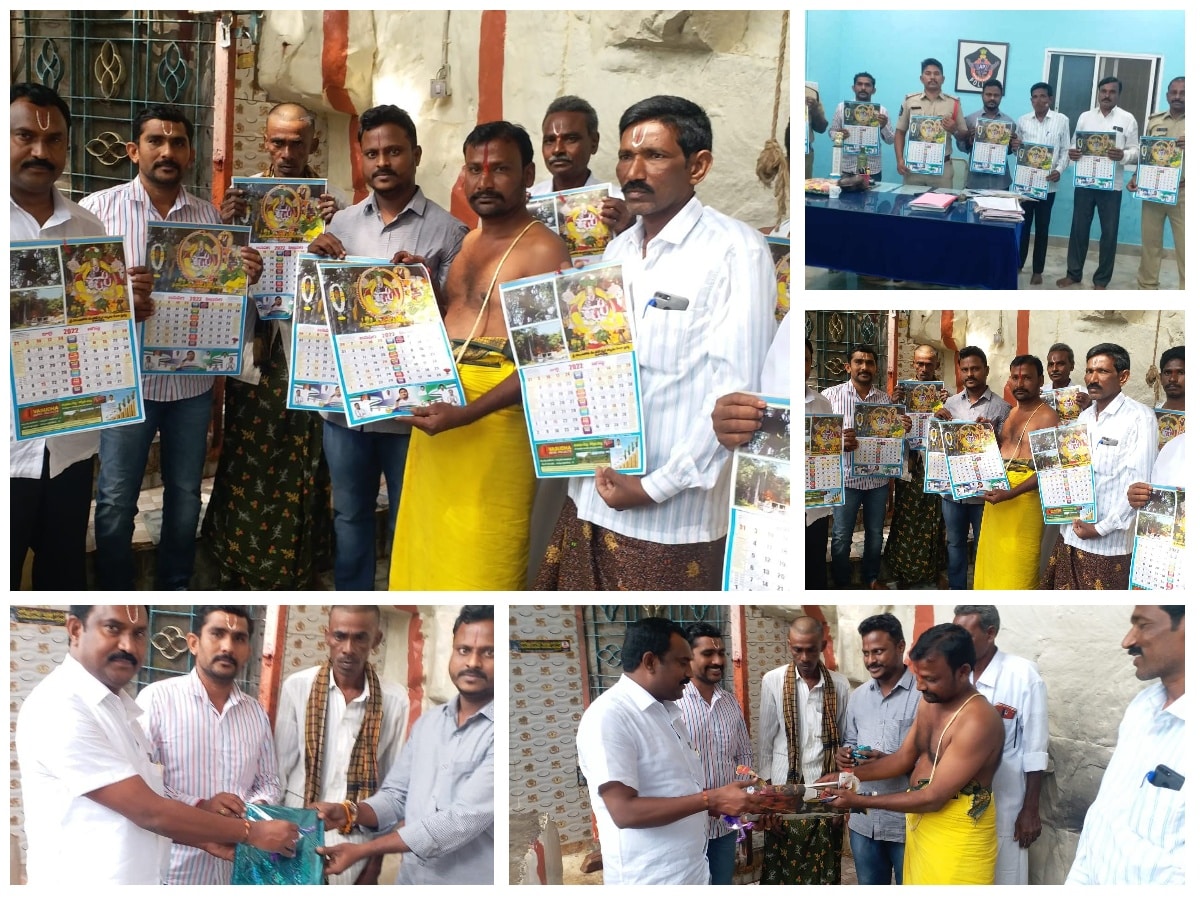 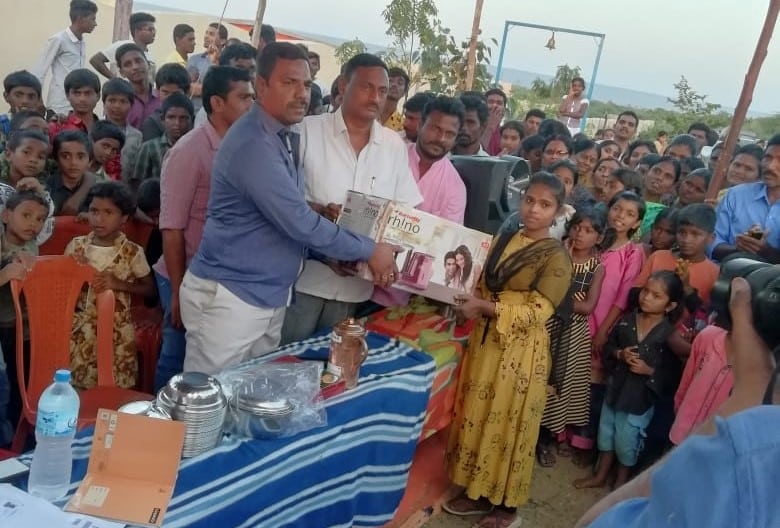 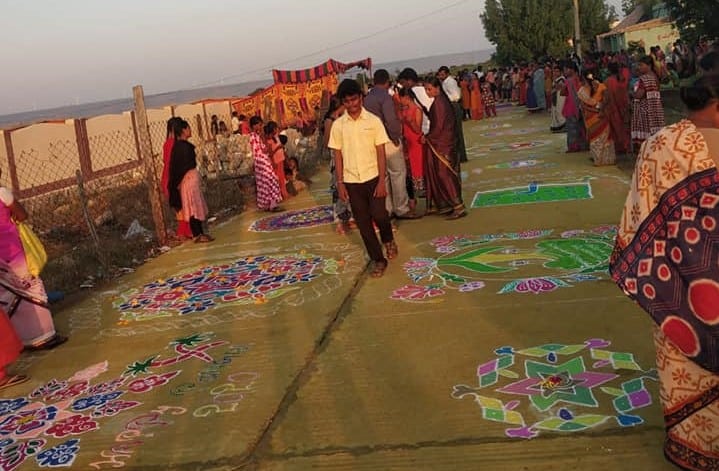 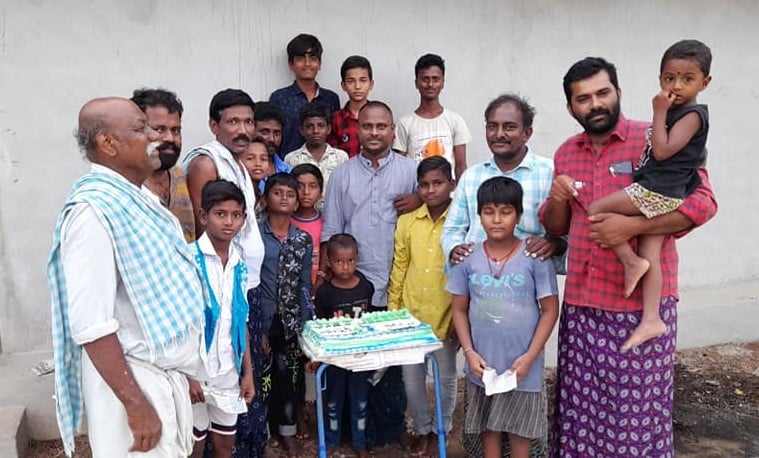 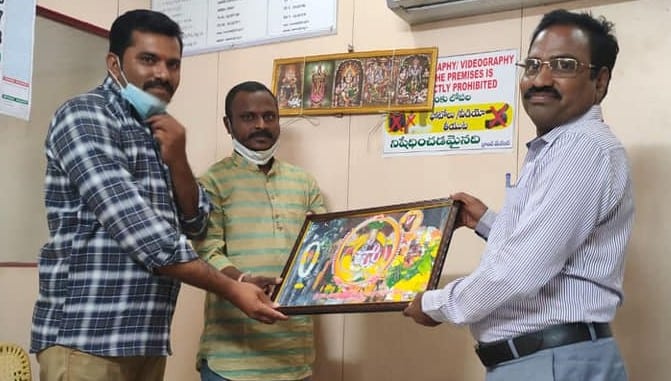 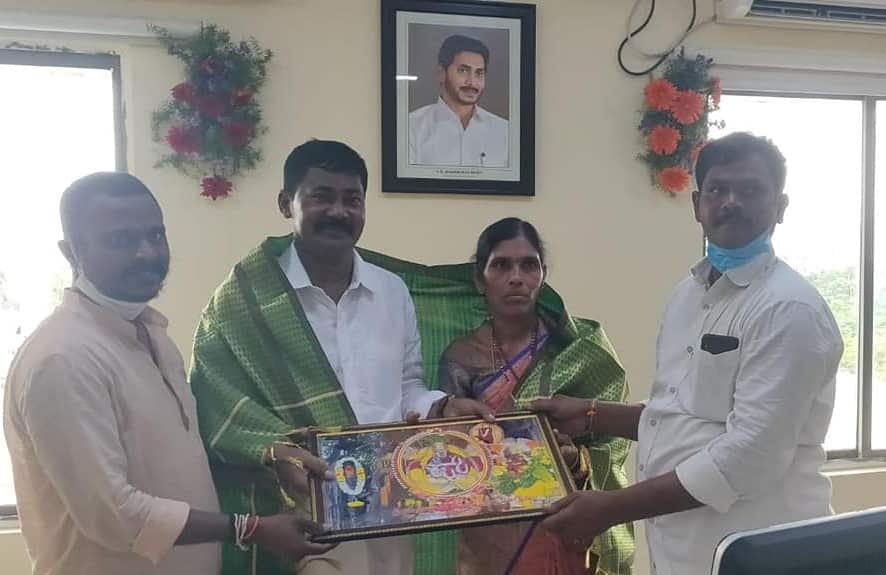 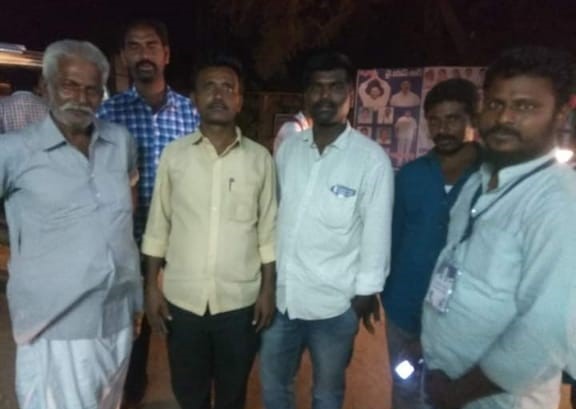