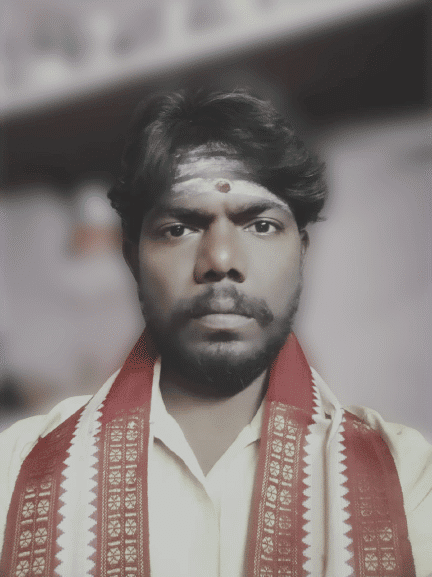 He was born on 04th April 1986 in Vijayawada. His parents were Kameswara Rao and Kalyani.

In 2015, He entered into Politics and has started his Political Career as a Member of the Telugu Desam Party(TDP).

He worked as an Active Member of the party and took part in “Save Amaravathi”, “Visaka Ukku Andhrula Hakku” Movements.

Balasubrahmanyam was selected and served as 33rd Division BC Committee Member from the TDP.

Due to certain circumstances, Balasubrahmanyam left the TDP he switches over to the Bharatiya Janata Party(BJP) in 2020. He serves as Party Activist and gave his contributions to every party activity.

He took charge as BJP OBC Mandal Vice President and duly performs his duties to fulfill his roles and responsibilities.

In 2022, Balasubrahmanyam becomes BJP OBC Mandal President of 38th,39th,44th Divisions from Vijayawada West. He participated in the Ayodhya Rama Mandir fundraising event and collected donations of up to 1 lakh.

-Balasubrahmanyam rendered his service to the Vijayawada people even during the corona which terrorized the whole country.

-He conducted 105days Nithya Annadanam on behalf of BJYM.

-Balasubrahmanyam put effort even during the Covid second wave. 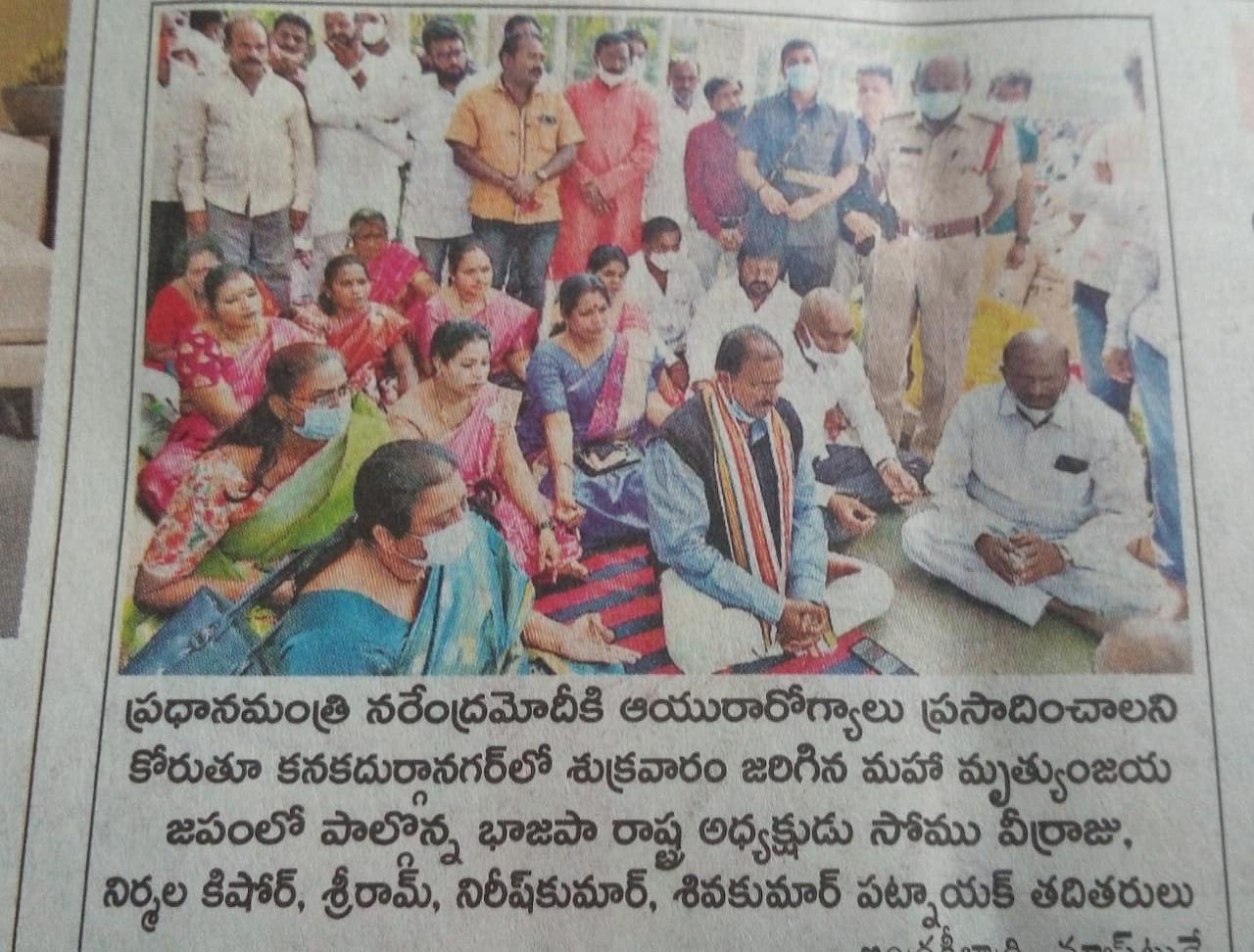 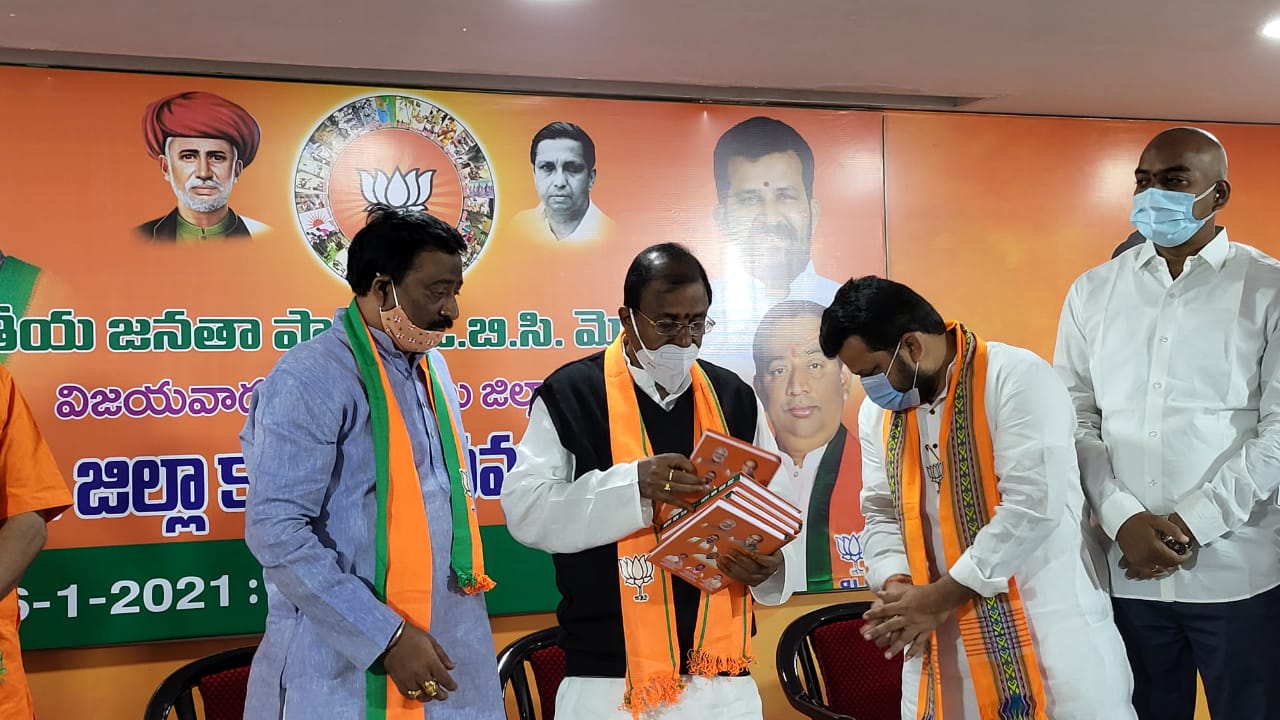 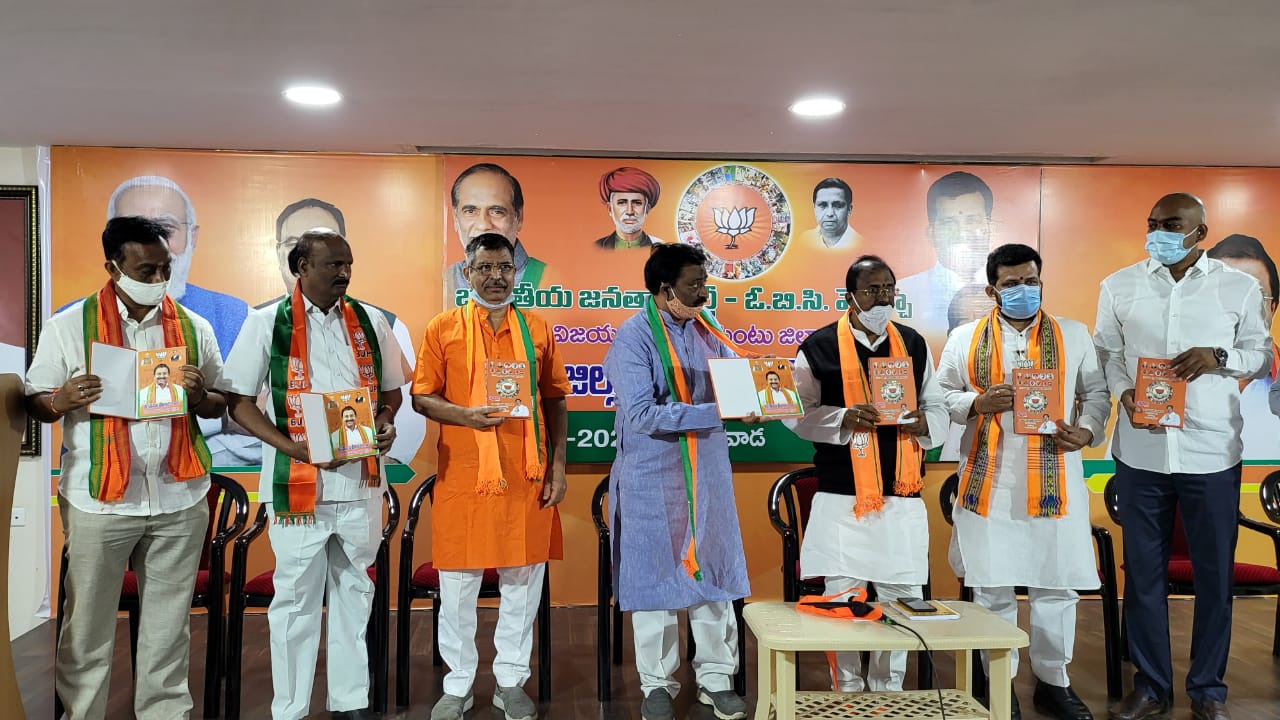 of 38th,39th,44th Divisions from Vijayawada West