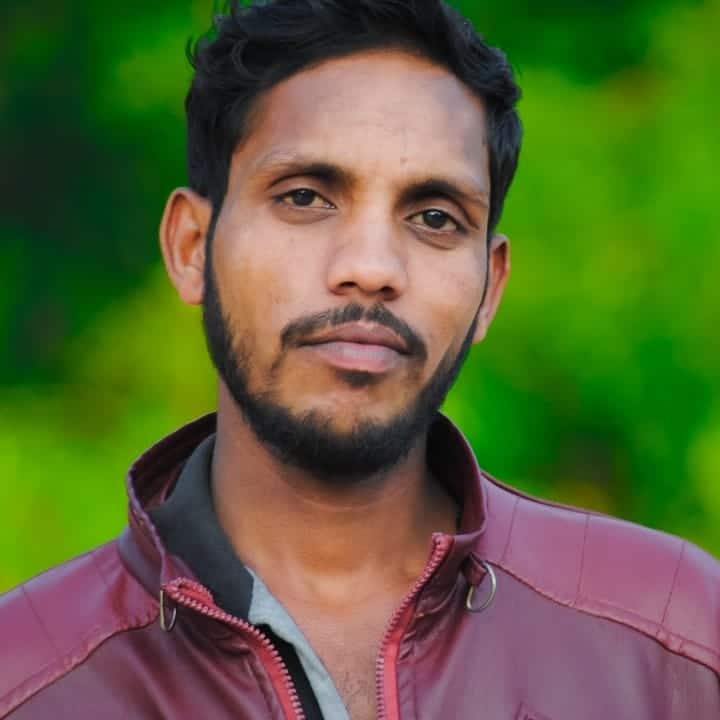 Pawar Jaipal is the Madan Mohan Youth Force Mandal President of Pedda Kodapgal, Kamareddy. He was born on 08th June 1995 to the couple Dhanram and Kamalabai in Vittalwadi village.

Jaipal earned his Board of Secondary Education at ZP high school. He received Intermediate from Bharath Ratna Junior college located at Banswada. In 2015, Jaipal did ITI from Govt Boys ITI College, Nizamabad.

In the year 2016, Jaipal officially entered into Politics to be a Member of the Indian National Congress(INC) party. He became a Party Activist within a short period of time by contributing to every activity.

In 2020, Jaipal was continually fighting for the concerns of the Banjara people who are backward in society. Recognizing his diligent efforts, party leaders elected him Mandal General Secretary of Banjara’s Aikya Vedika.

He becomes Mandal President of Pedda Kodapgal from Madan Mohan Youth Force(MYF) Community in 2021. Jaipal and party leaders have petitioned the MRO office to declare Sewalal Jayanti a government holiday. In addition to the Dalita Bandu implemented by the government, the Congress party leaders made Rastarokos for the sanctioning of Girijana Bandu.

Jaipal and Congress leaders demanded that the government reduce the hike in petrol and diesel prices. He held a Dharna urged the government to buy paddy and not play with the lives of farmers. Jaipal visited a farmer who was injured in a tractor accident.

Jaipal staged a Dharna for the immediate release of Fee Reimbursement along with Youth Congress District President and Gaju Patel. Jaipal holds dharnas, rallies to demand justice for 5-year-old girl Chaitra who was raped and murdered.

Jaipal’s effort during the Covid Crisis:

-The epidemic has badly damaged people’s lives. Ordinary people could not survive during the Covid. As a responsible Congress leader, Jaipal gave his contribution even during the pandemic.

-Jaipal put his effort to serve people even during the covid second wave. 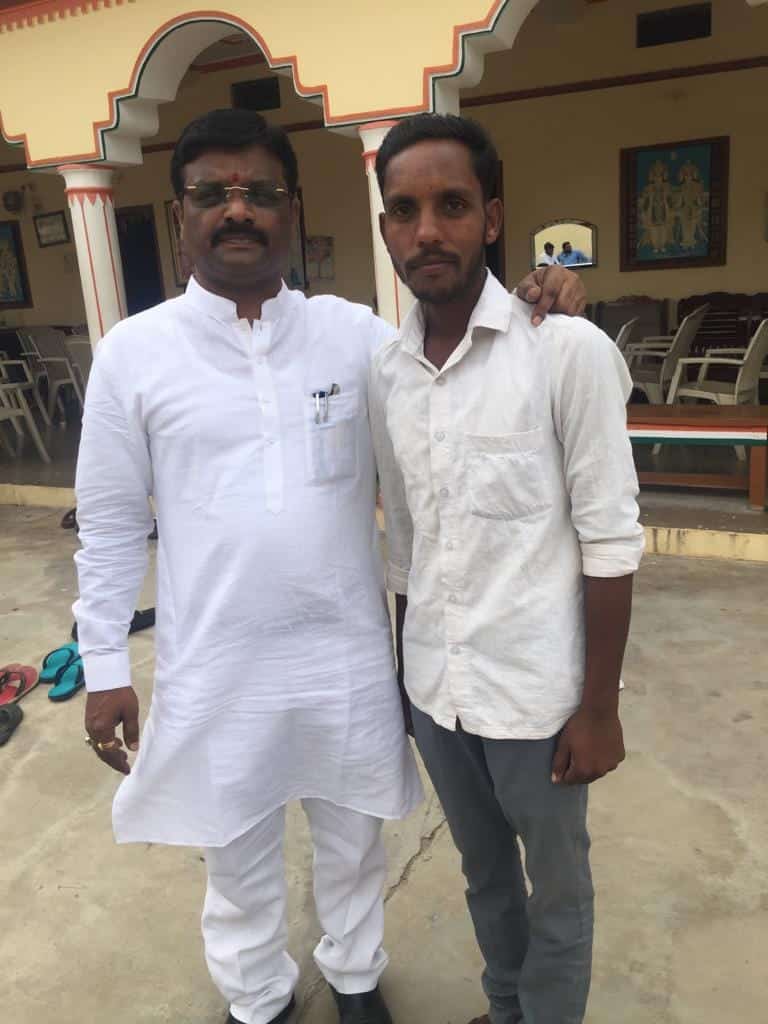 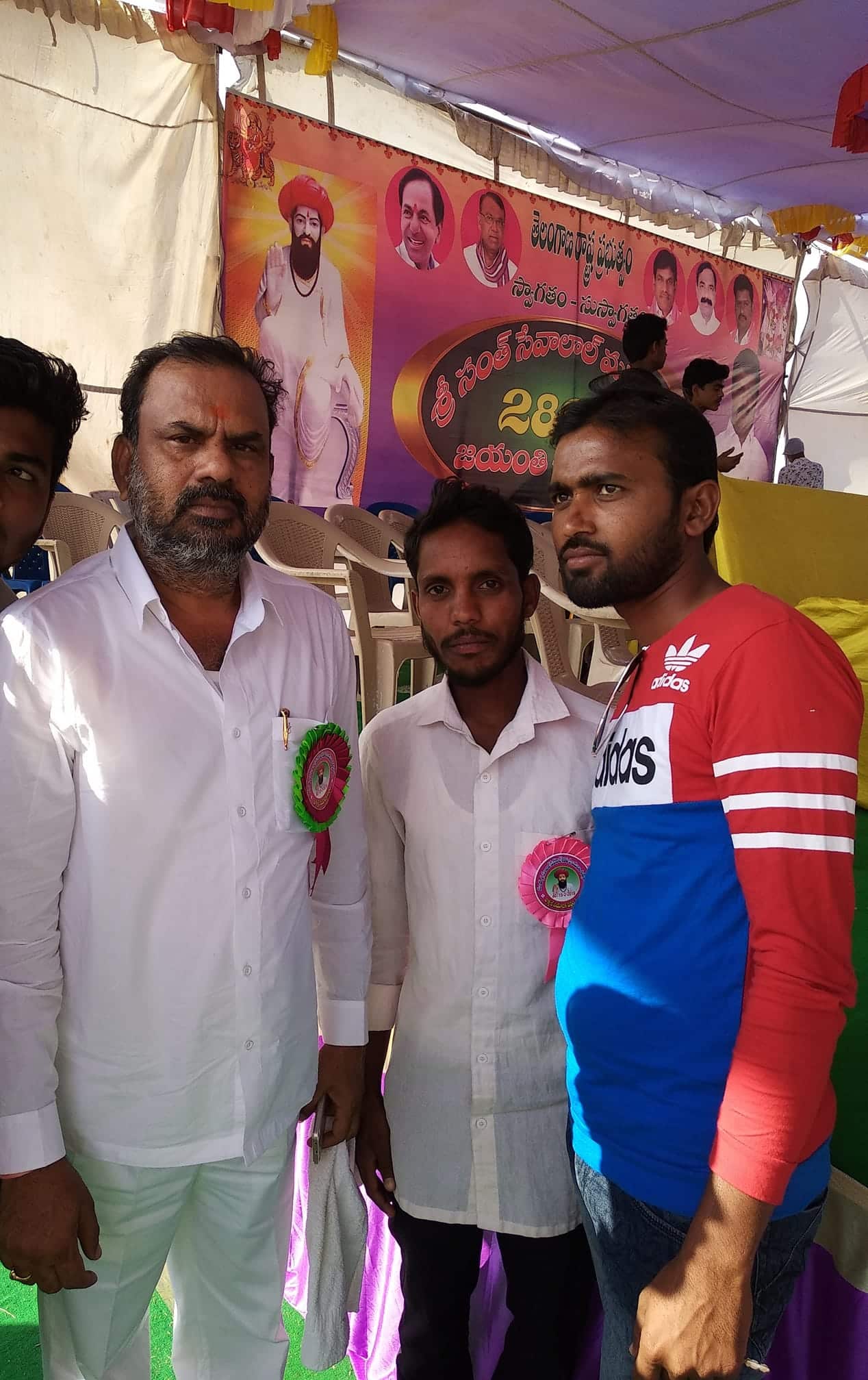 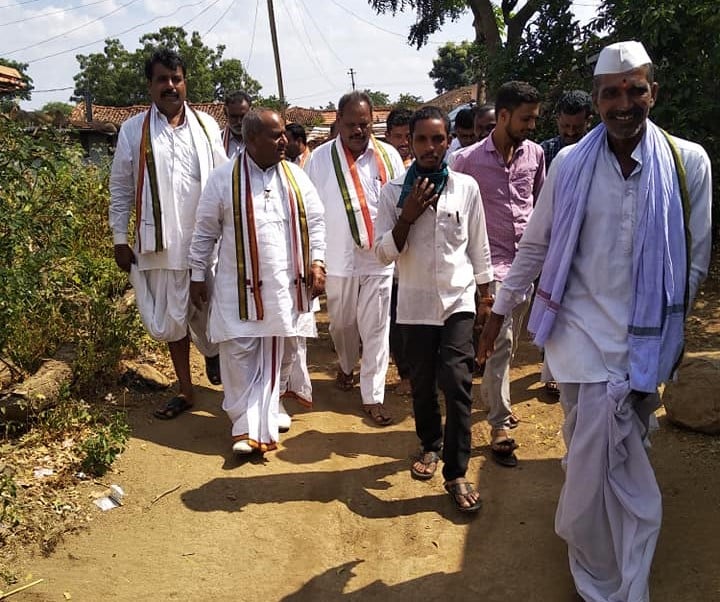 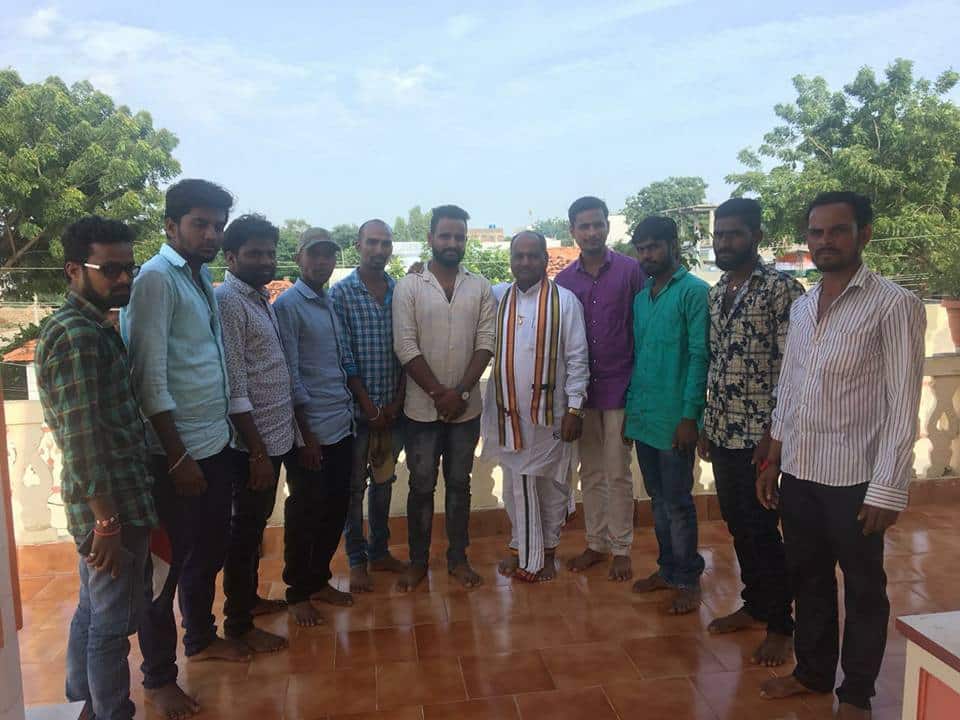 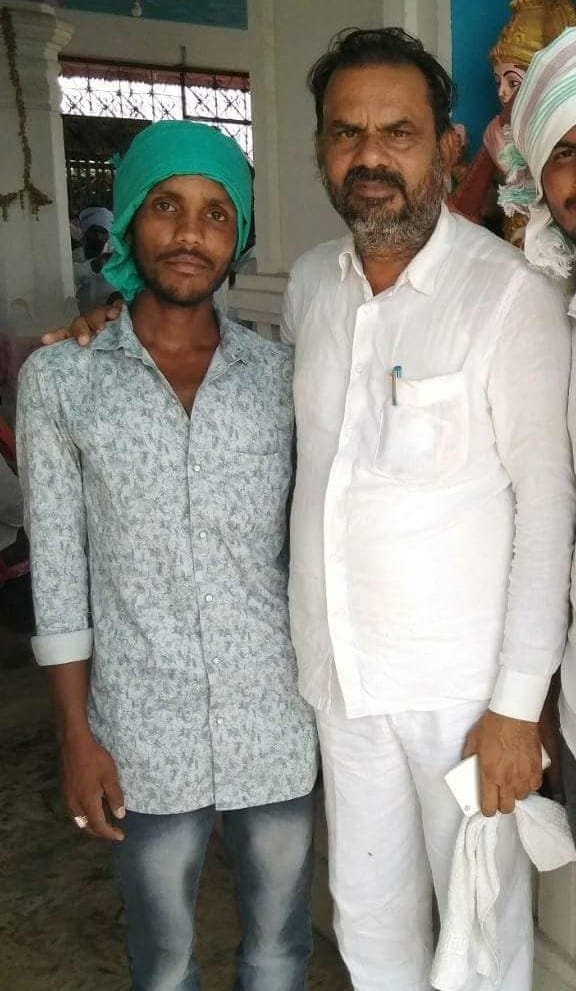 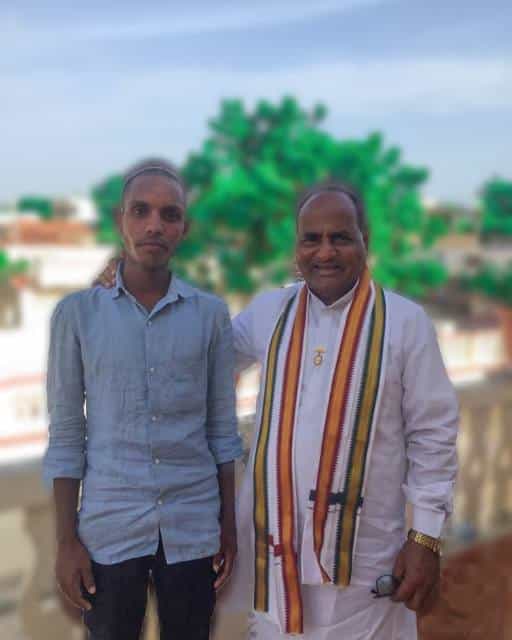 of Pedda Kodapgal from MYF Community