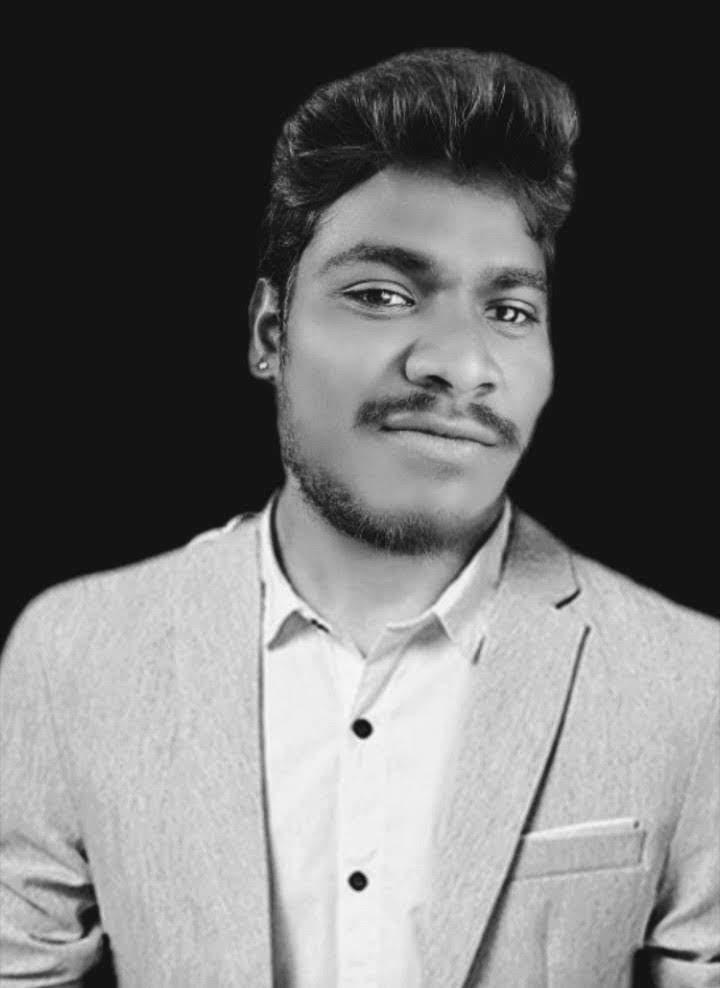 On the 30th of August 1990, Ankamma Rao was born to the couple Mr.Kotaiah and Mrs.Laxmi in Vemparala village Prakasam District in the Indian State of Andhra Pradesh.

In 2007, Ankamma Rao obtained his Secondary Board of Education from Zilla Parishad High School placed at Chakrayapalem, and he completed his Undergraduate course at Government Junior College located at Addanki in 2011.

He attained his Graduation of Degree from KRK Degree College situated at Addanki, Andhra Pradesh in 2015 he attained a B.Ed from Bankr College, Myadharimetla in 2017.

After the completion of his education, Ankamma Rao was drawn into Politics in 2009,  through the Telugu Desam Party (TDP) which was founded by N.T. Rama Rao and headed by N. Chandrababu Naidu the former Chief Minister of Andhra Pradesh. With unprecedented confidence in him, the party instantaneously handed over the position of Ward Member of 2nd ward from Vemparala, Addanki Mandal from the TDP in 2014.

Ankamma Rao established himself as a Public Leader as soon as he joined the party by contributing to the party’s welfare activities. In acknowledgment of his efforts and hard work, he was designated a Social Activist by the village people.

of 2nd ward from Vemparala village