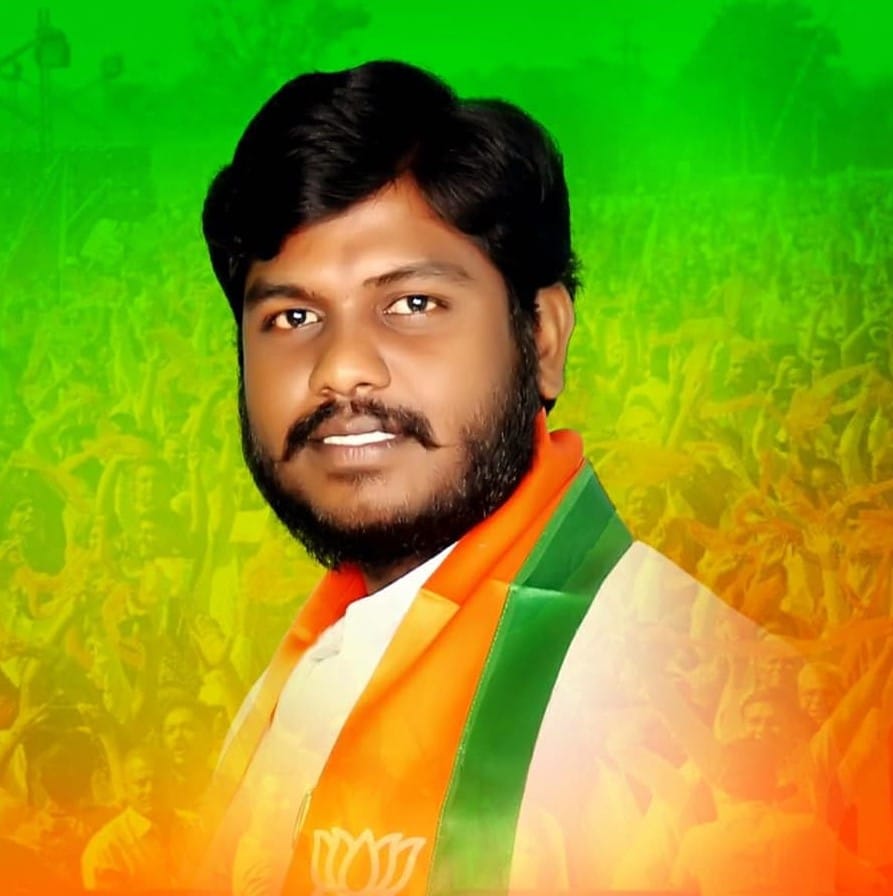 Pattipati Vijay is an Indian politician from the state of Telangana in southern India. He is serving as the District Vice President of Suryapet from the BJP.

He was born & bought up at Dondapadu, Telangana on 11-April-1993. His parents were Francis and Baebamma.

He received his Secondary School Certificate at Shanthi High School resided in Mellacheruvu in 2008 and completed Intermediate at MS Junior College, Kodada in 2010.

Later in 2013, He Obtained a Bachelor’s Degree from MS Degree College.

After Completion of his Education, Vijay debuted into active politics with great interest and with the idea of serving the people through the Bharatiya Janata Party (BJP) in 2014.

he has been a Party Activist, working all day for village development and attending every organized Party meeting.

As a part of the BJP, he expresses a keen interest and performs every activity to recognize the respective party.

Constantly striving for the welfare of the people and expressing his feelings of service, he provided a kind of encouragement with a passion to serve the people as being a Dalitha Morcha Constituency President of Huzur Nagar and discharged his duties by being very cautious during performing the activities of the Party in 2015.

His constant attention and pure dedication towards the service made him appointed as the BJYM Constituency Youth President in 2016 by BJP to promote the right perspective towards the need for holistic and sustainable development in people by doing his part to alleviate the hardships faced by the people.

For his perseverance, dedication, and service, Vijay was appointed as the BJP District Vice President of Suryapet in 2021. Since then, he has served in an honorable position, contributing to the betterment of society by doing his tasks effectively and according to the party’s laws and regulations. 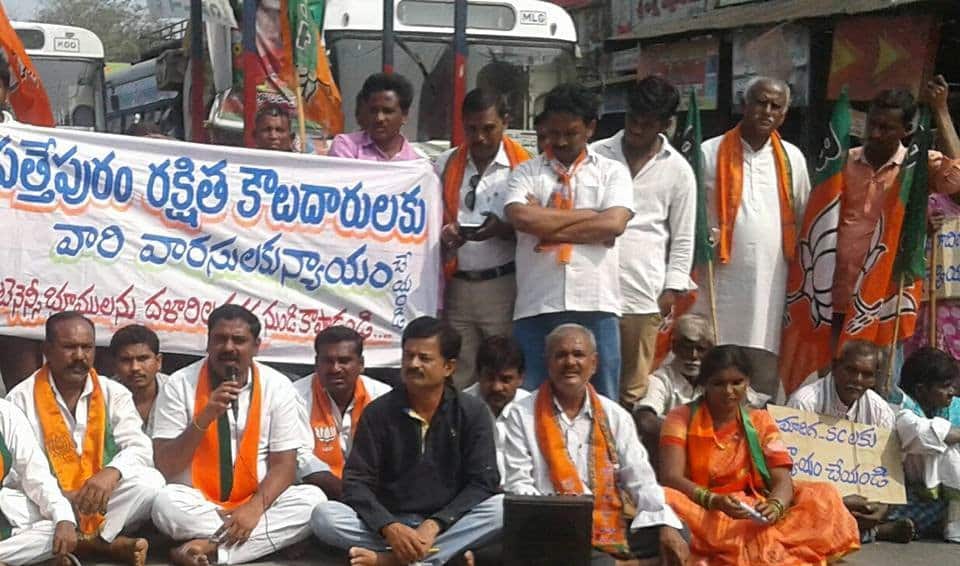 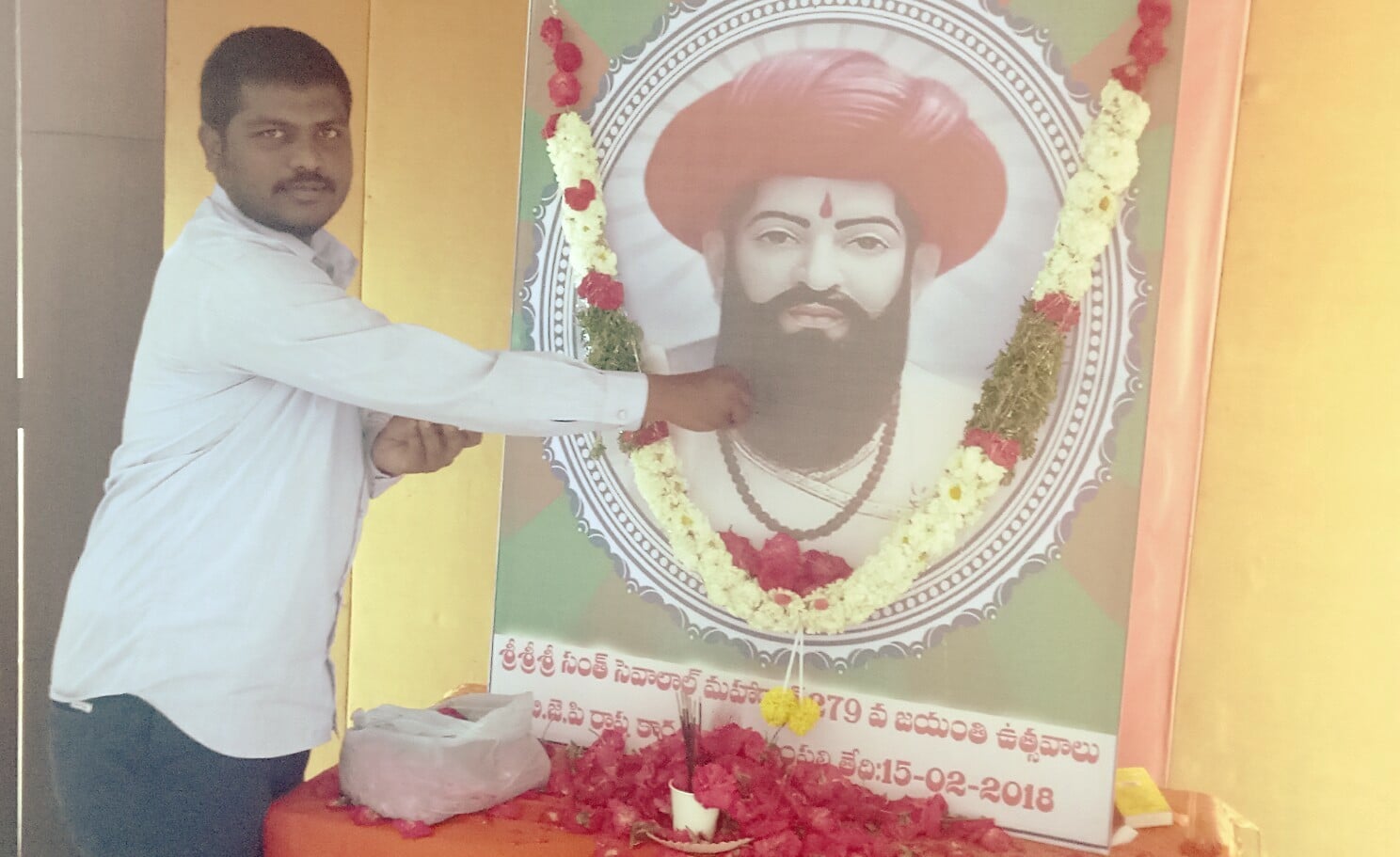 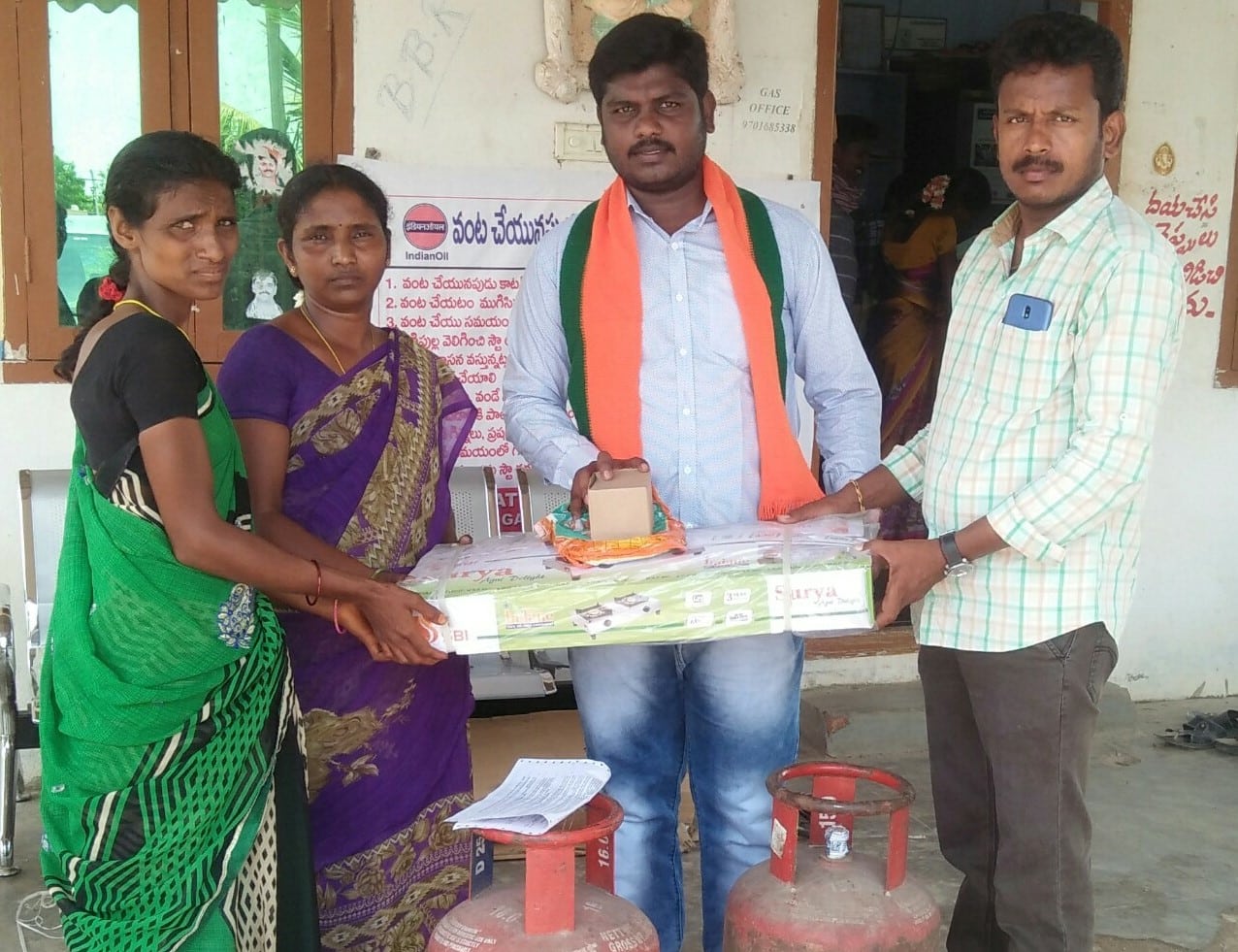 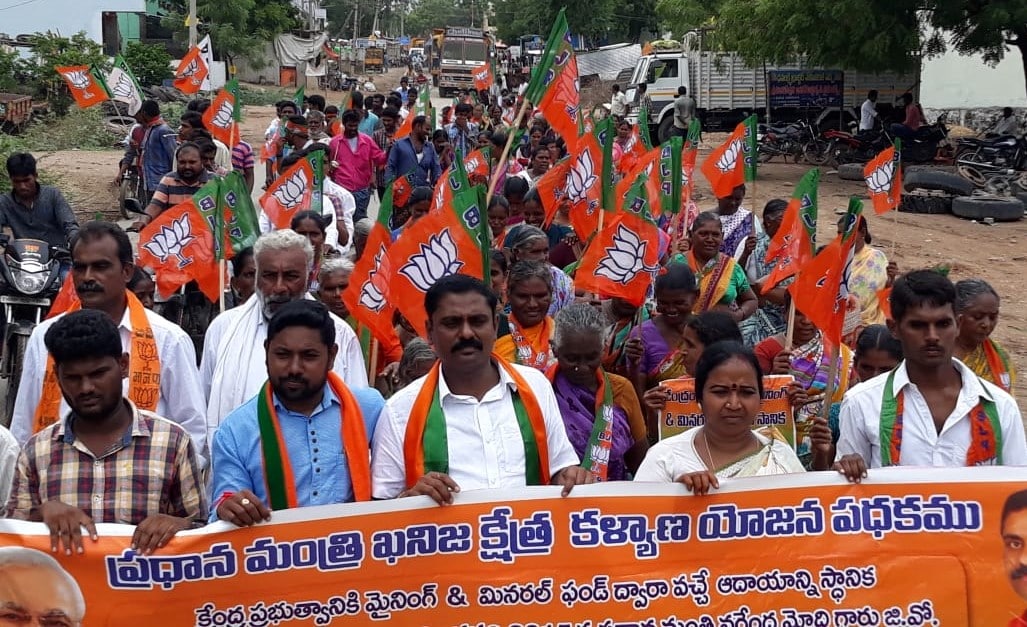 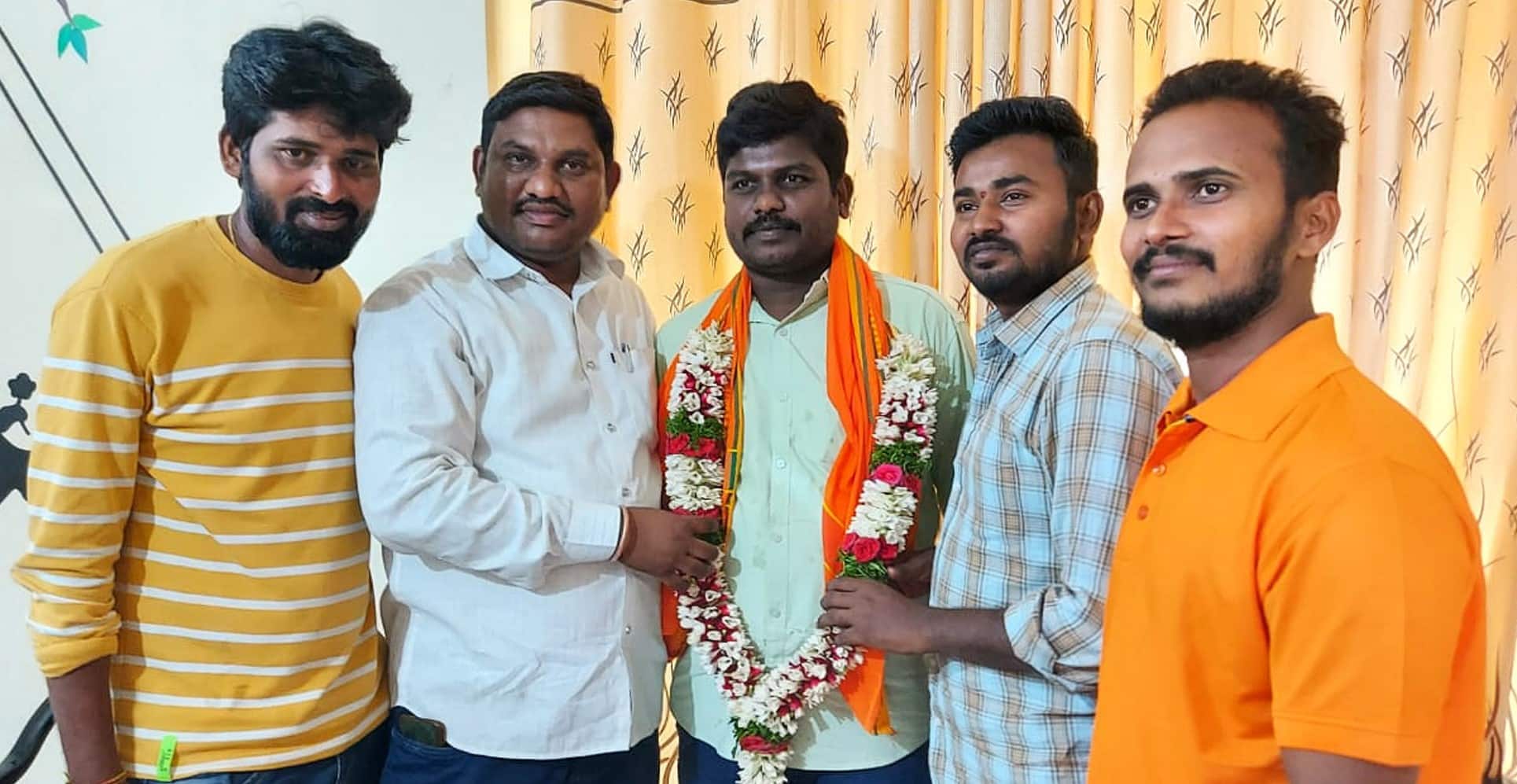 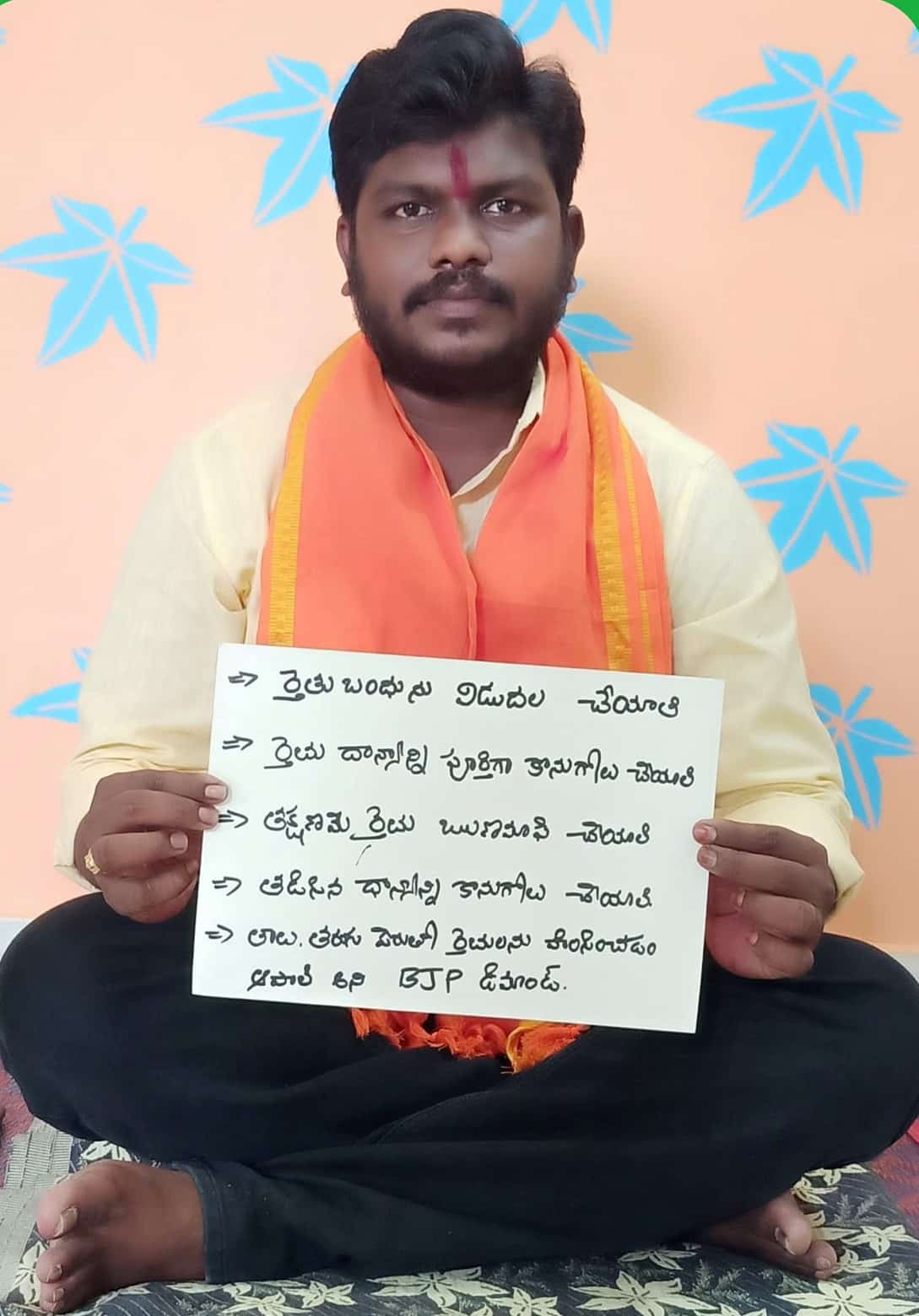 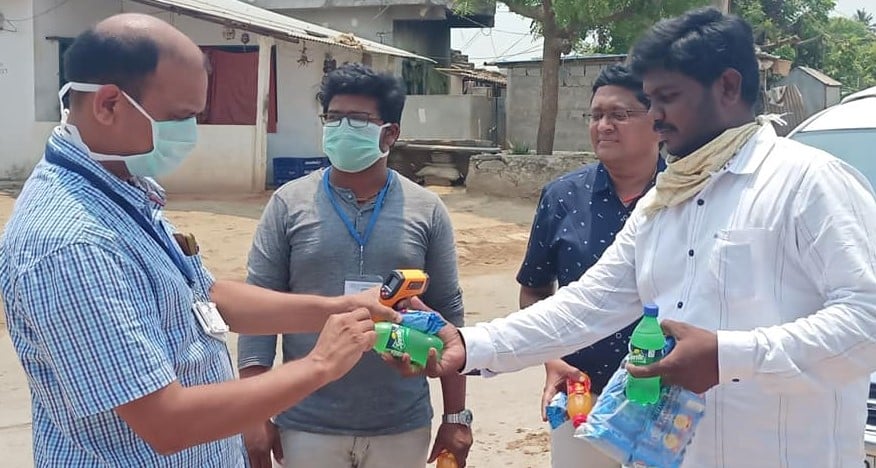 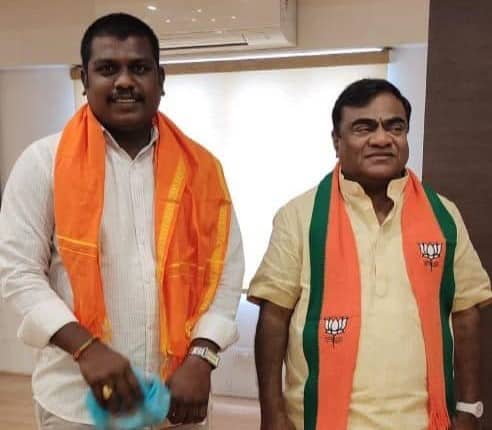 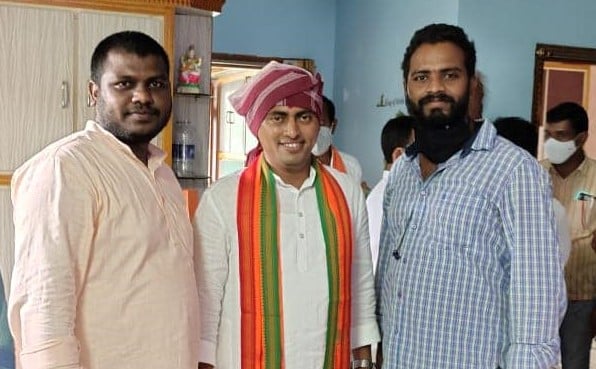 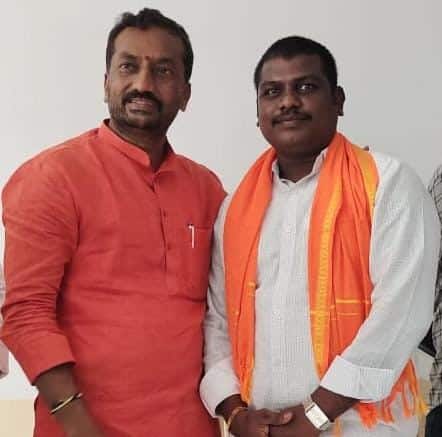 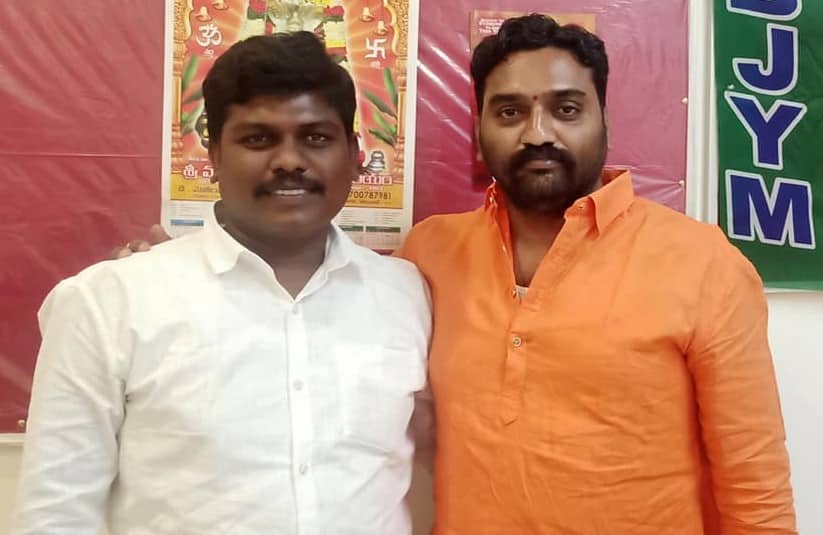 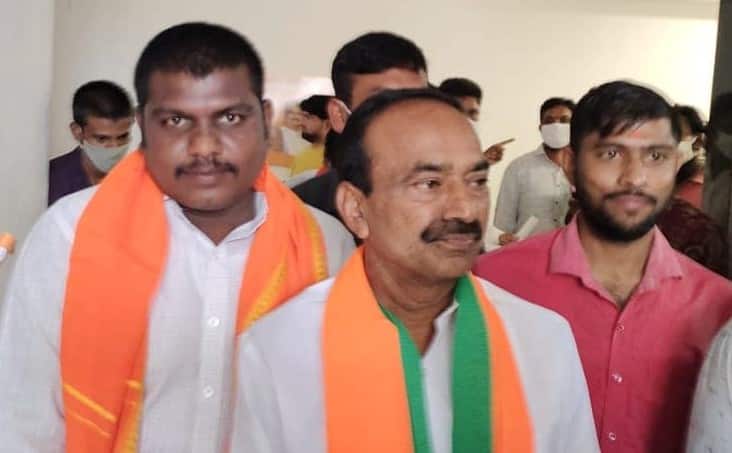 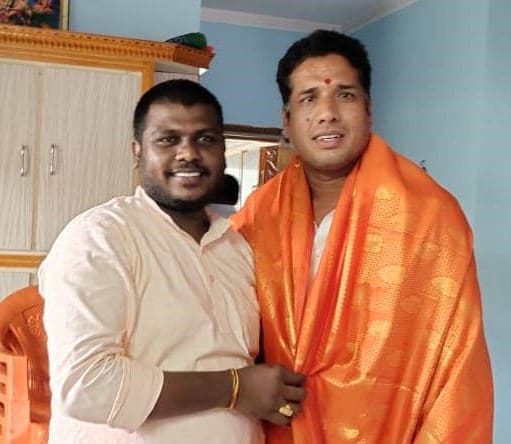 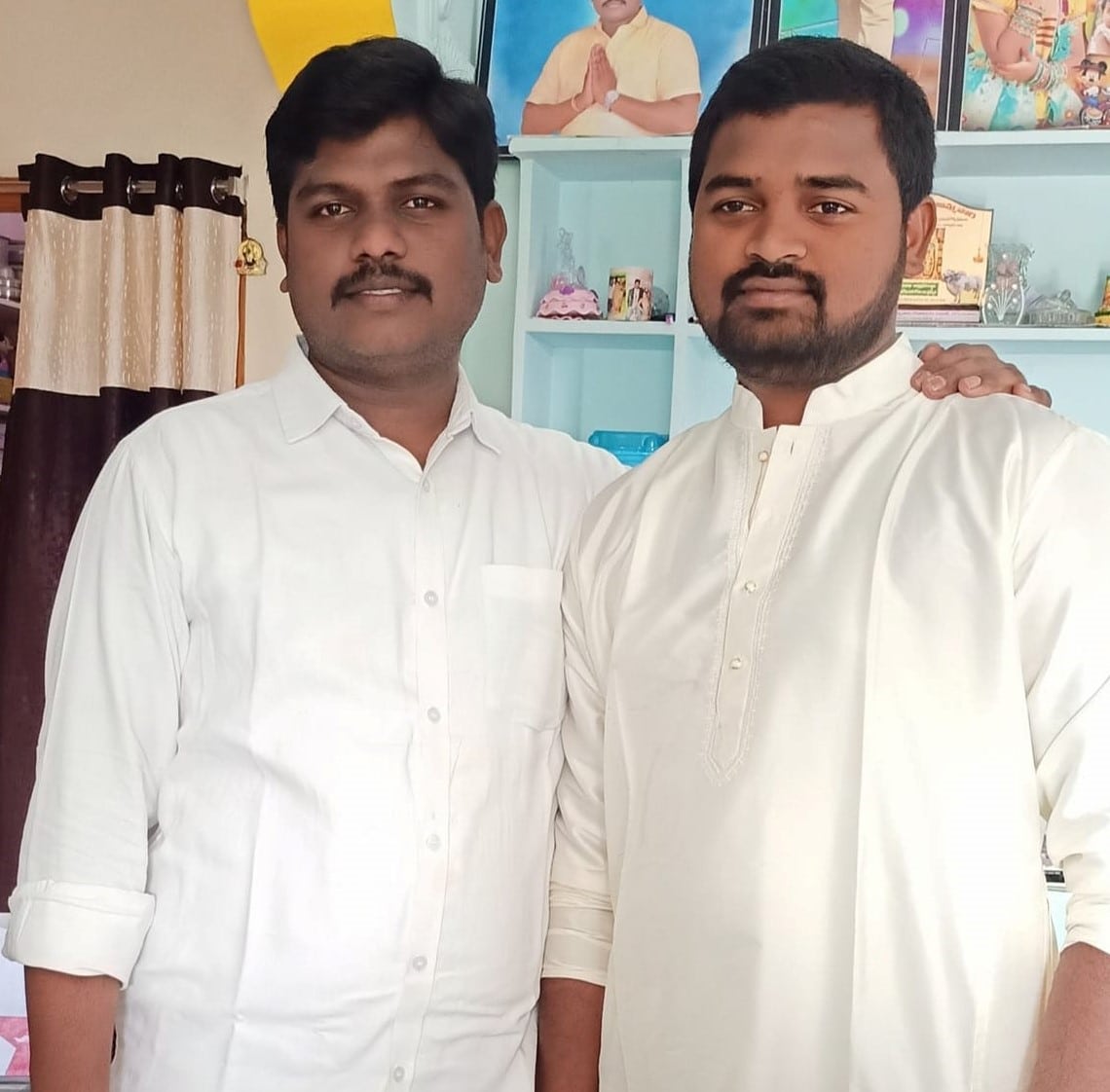 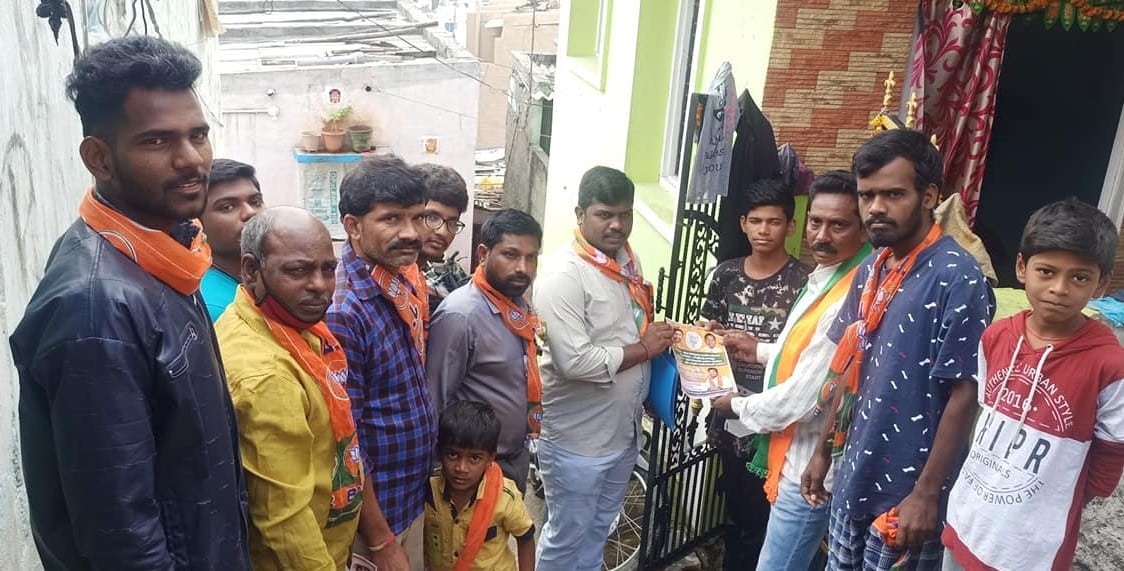 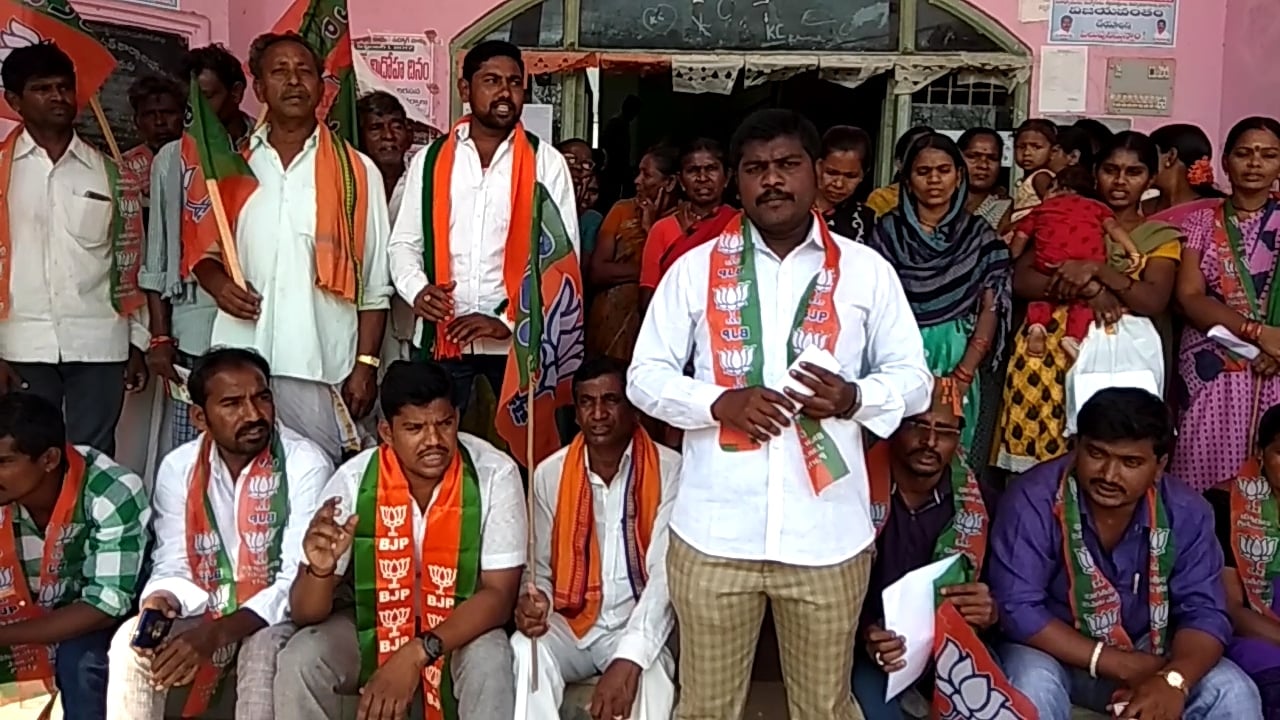 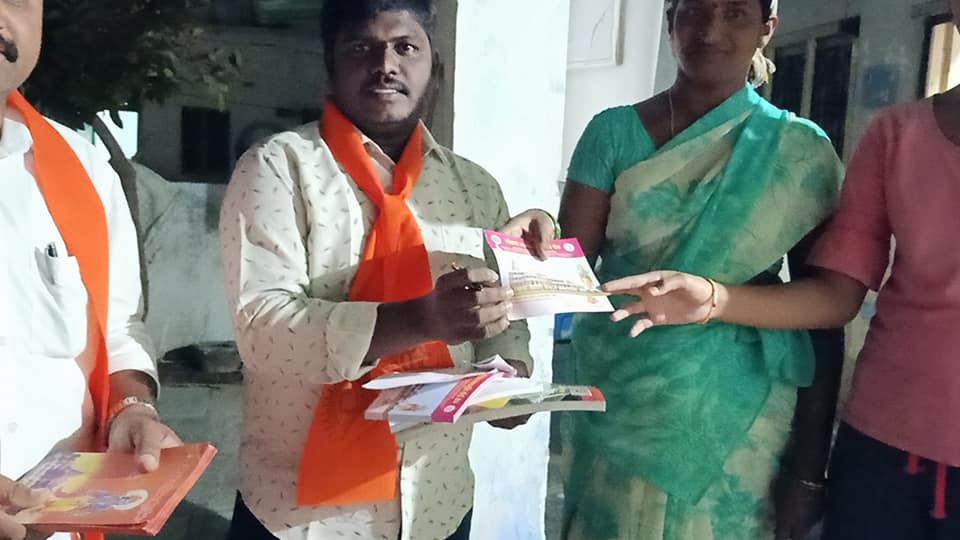 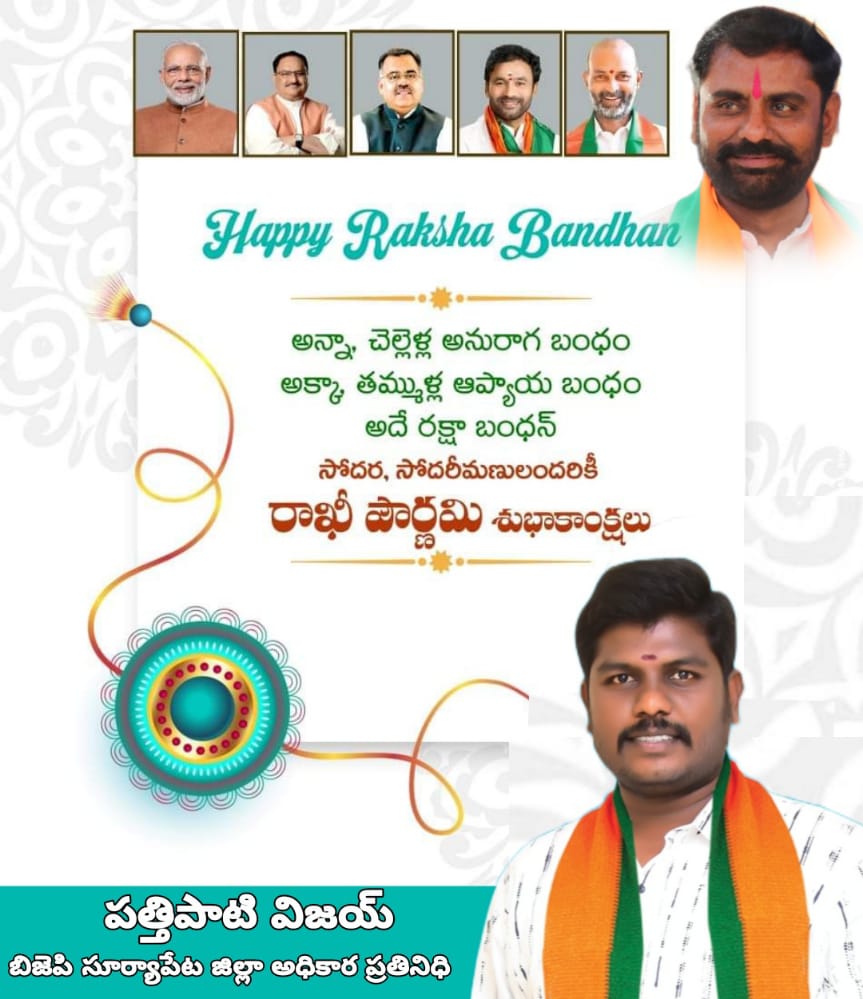 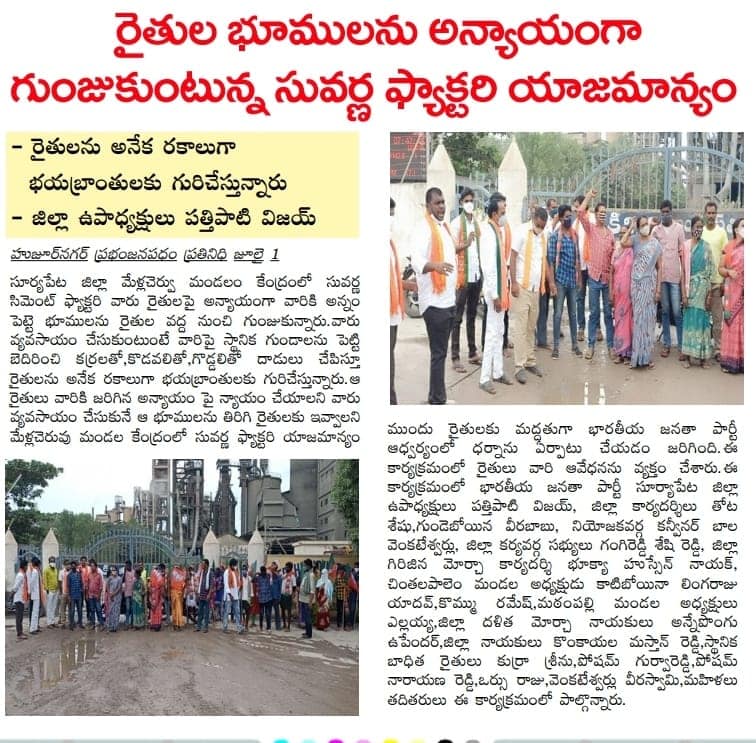 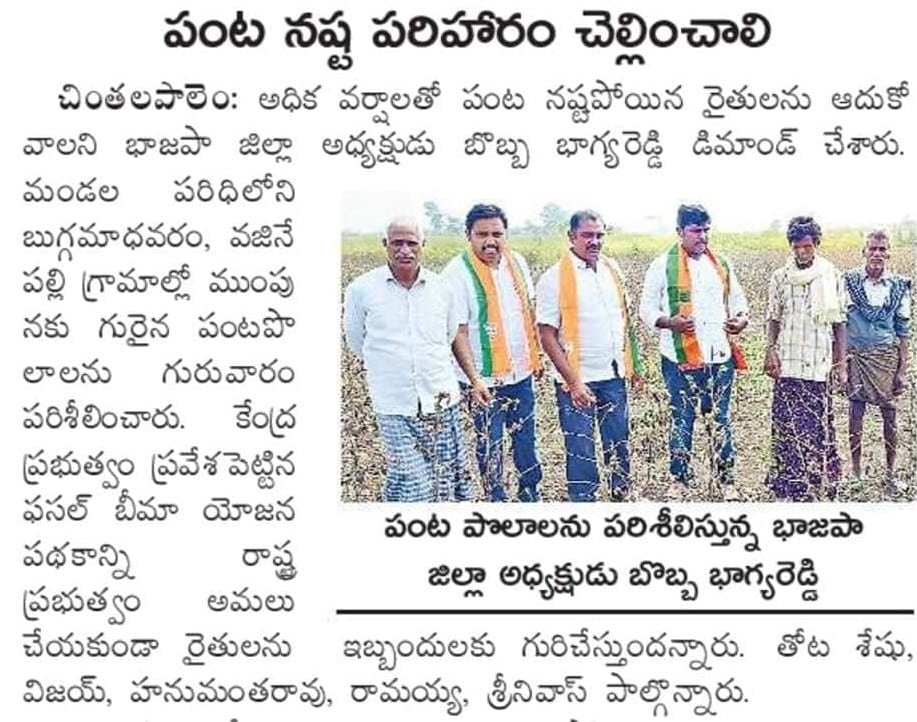 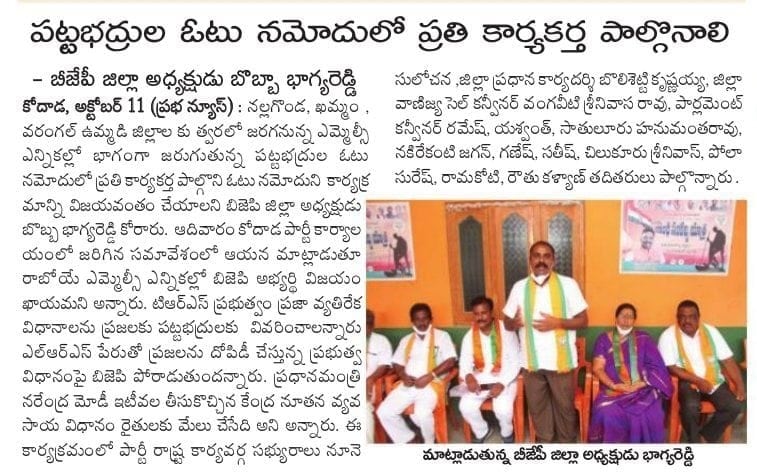