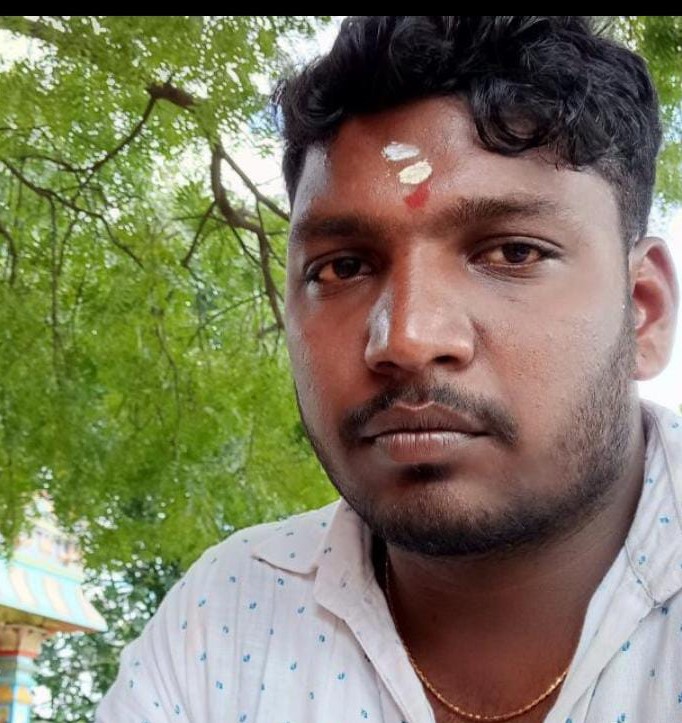 Patluru Sudhakar Yadav is an Indian Politician and current Youth President from the TRS Political Party from Chandrayanpalli in the respective state of Telangana.

On the 29th of June 1997, in Chandrayanpalli of Vikarabad District, he was born into a rural middle-class household as a treasured son for the couple Patluru Siddiramulu & Patluru Vinodha.

In the year 2015, he earned his secondary school education from ZP High School in Chandrayanpalli, Telangana, and in 2017, he finished his undergraduate from Pragathi Junior College situated at Sadhanivipet.

In the year 2018, Sudhakar commenced his political party by joining the Telangana Rashtra Samithi (TRS) founded by Kalvakuntla Chandrashekhar Rao who is the Indian politician serving as the first and current Chief Minister of Telangana.

He exposed his leadership skills by serving as the Party Activist and working comprehensively all the time for the welfare of humankind. As being a part of TRS Sudhakar expressed a keen interest and performs every activity for the recognition of the respective party.

For his tenacity, he was elevated as the Youth President from Chandrayanpalli in Vikarabad district in 2018, vowing to fulfill his responsibilities only for the betterment of the public, without jeopardizing the party’s faith in him.

Services Rendered During The Pandemic Covid – 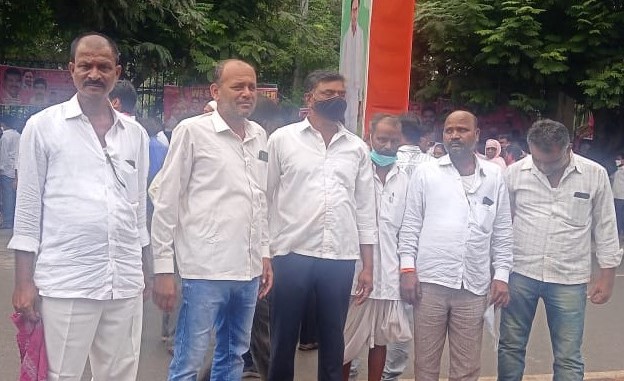 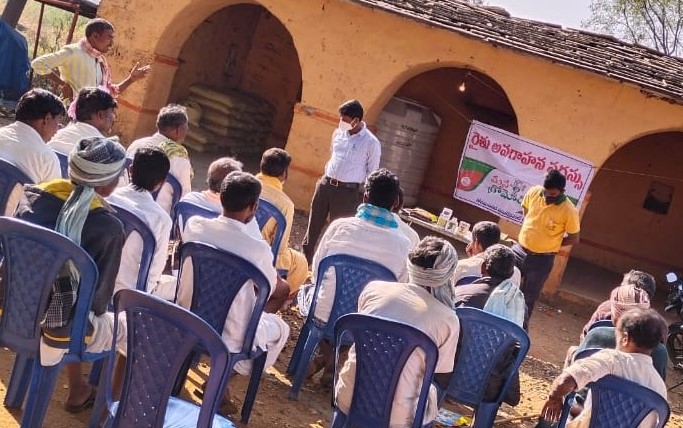 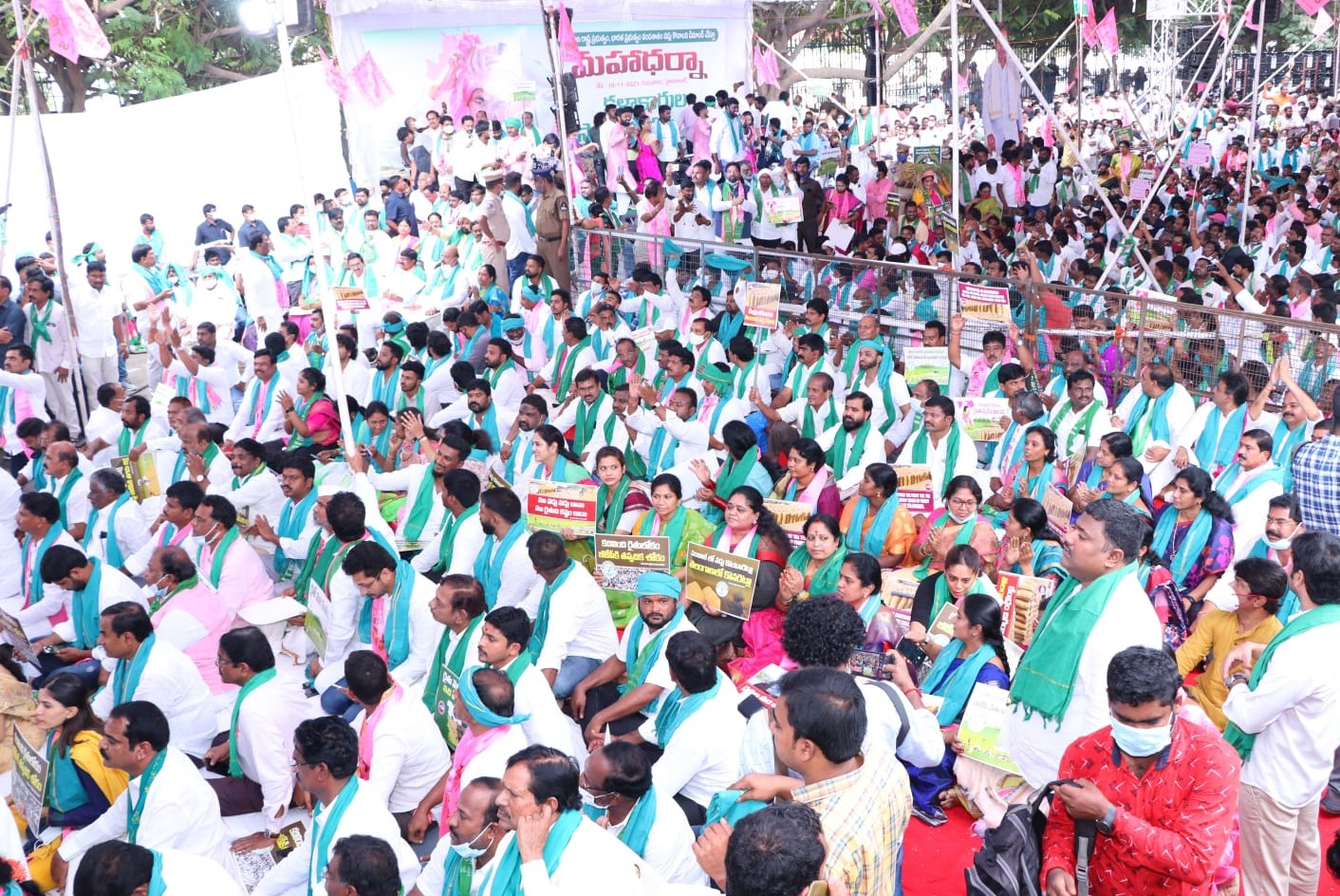 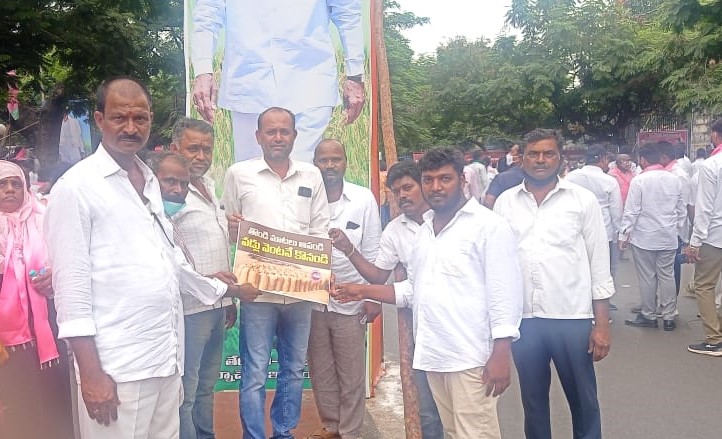