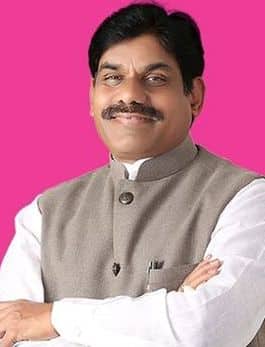 He has completed B.Sc.(Agriculture) at Marathwada Agriculture College, Parbhani, Maharashtra. Basically, he hails from an Agricultural family. He has Business. He married Aruna Patil.

He started his political journey with the Telangana Rashtra Samithi(TRS) party. In 2014, He elected as Member of Parliament(MP) to the 16th Lok Sabha from Zahirabad constituency, Telangana by defeating Suresh Kumar of the Congress party.

From 2014-2019, he was a Member of the Standing Committee on Home Affairs. He was the Member of, Consultative Committee. He served as the Ministry of Road Transport and Highways and Shipping.

In 2019, Patil Bheemrao Baswanthrao Re-elected to the 17th Lok Sabha of Zahirabad Constituency as Member of Parliament(MP) with a margin of 4,34,244 votes. 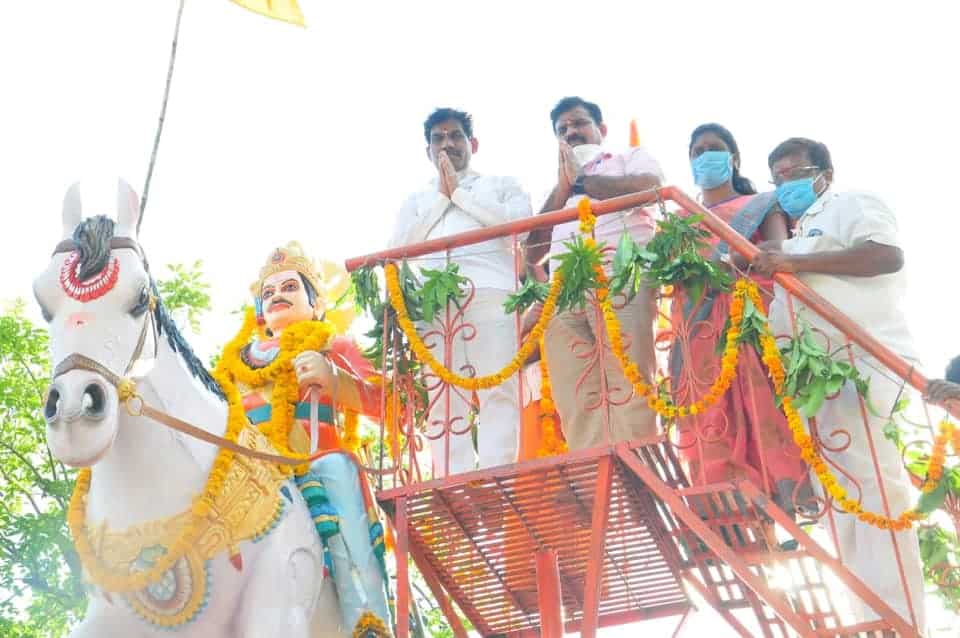 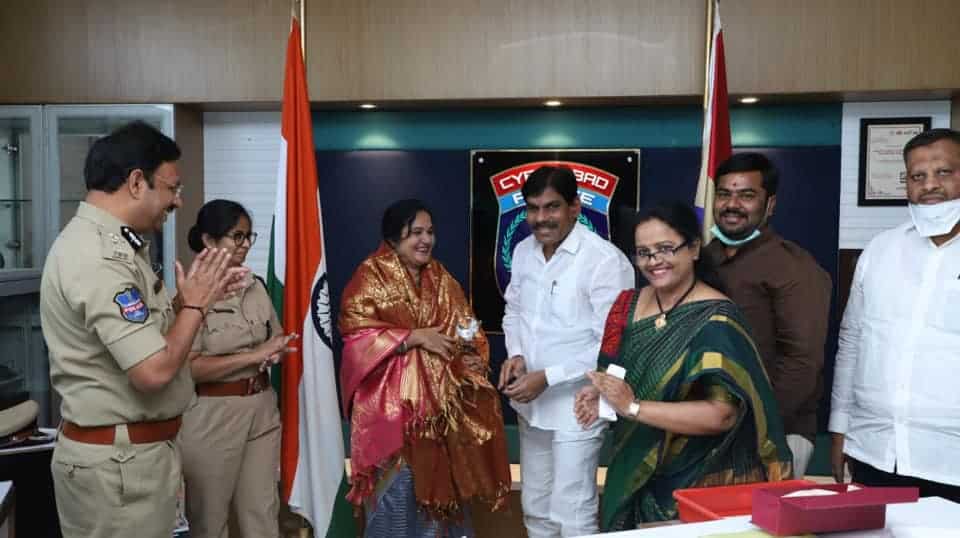 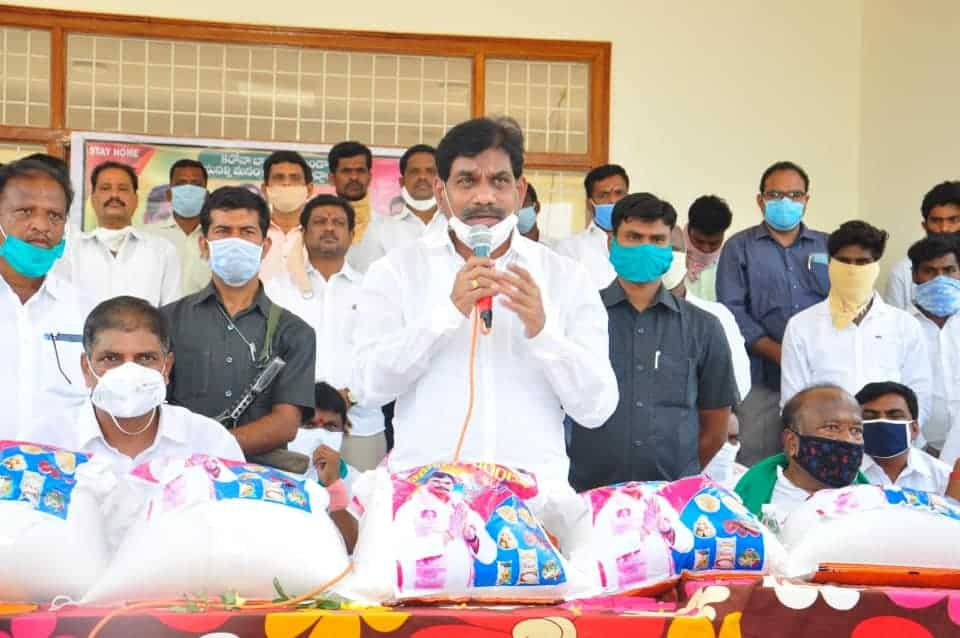 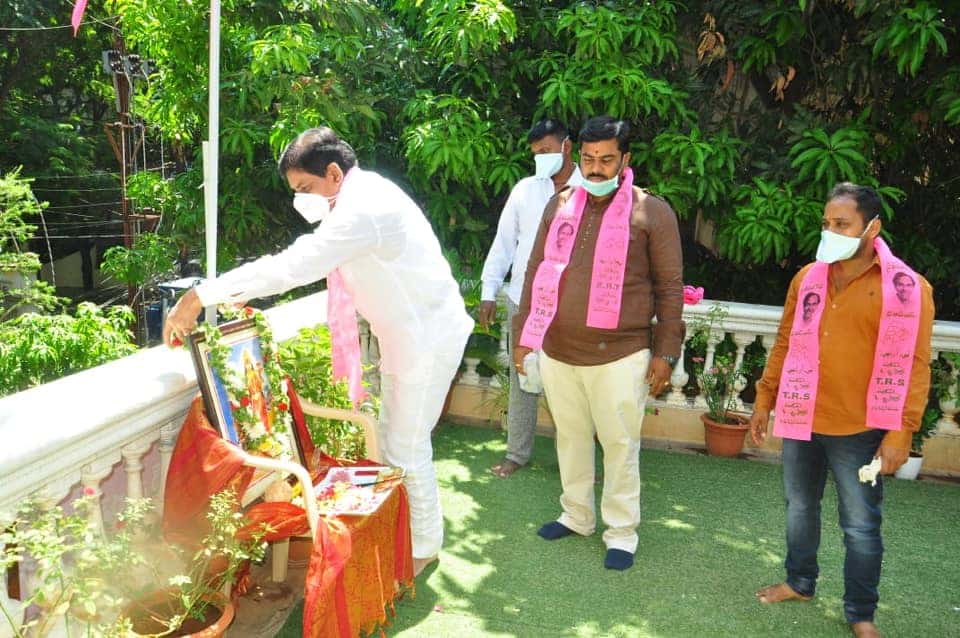 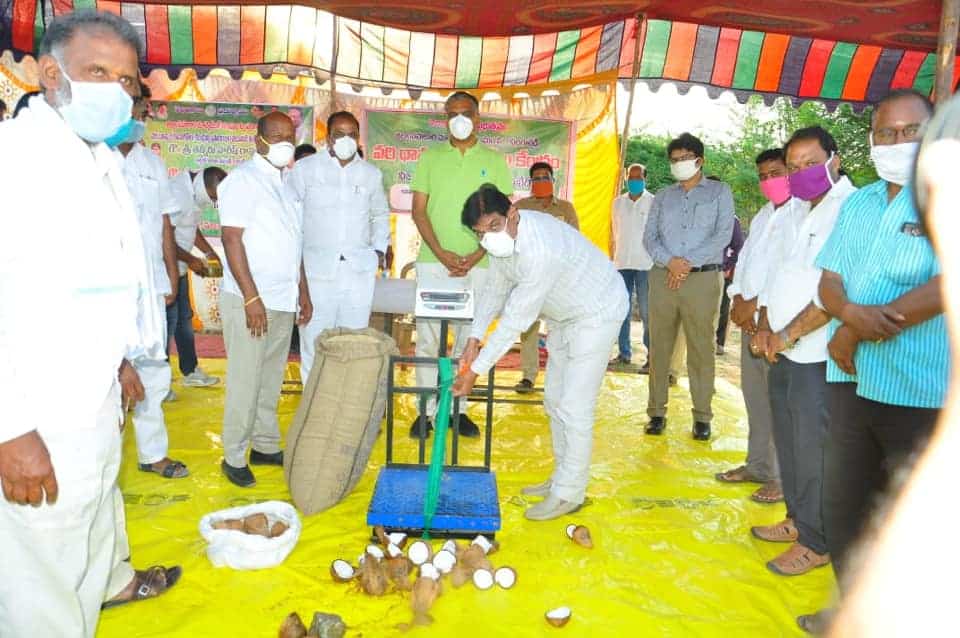 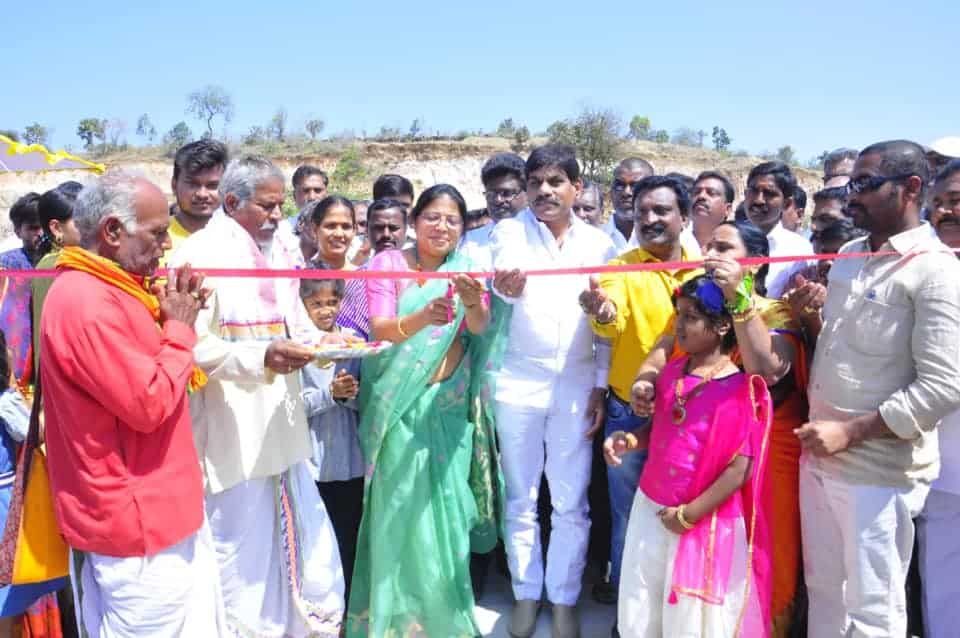 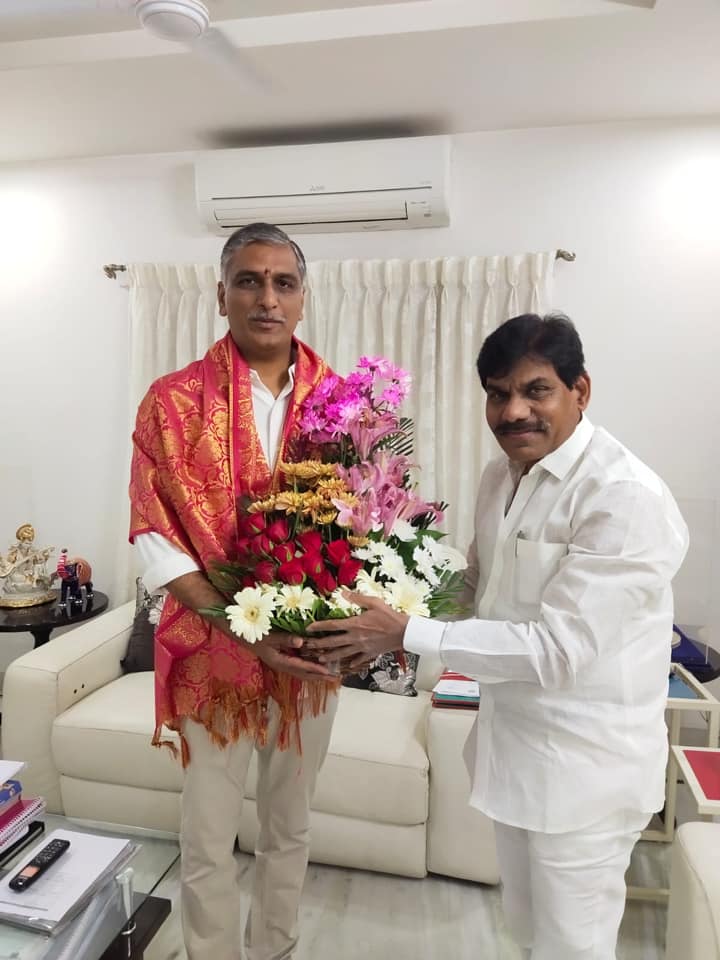 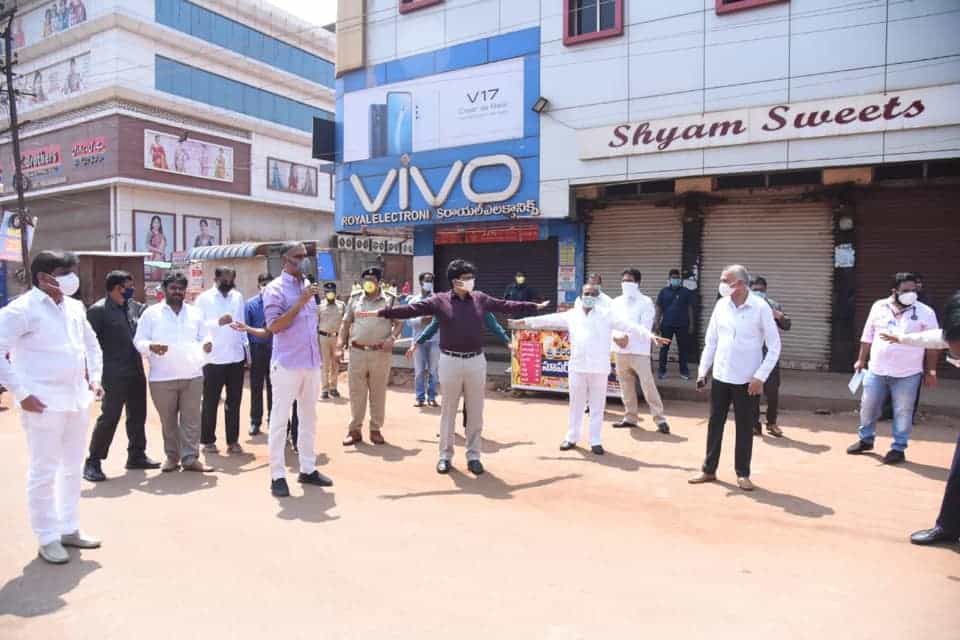 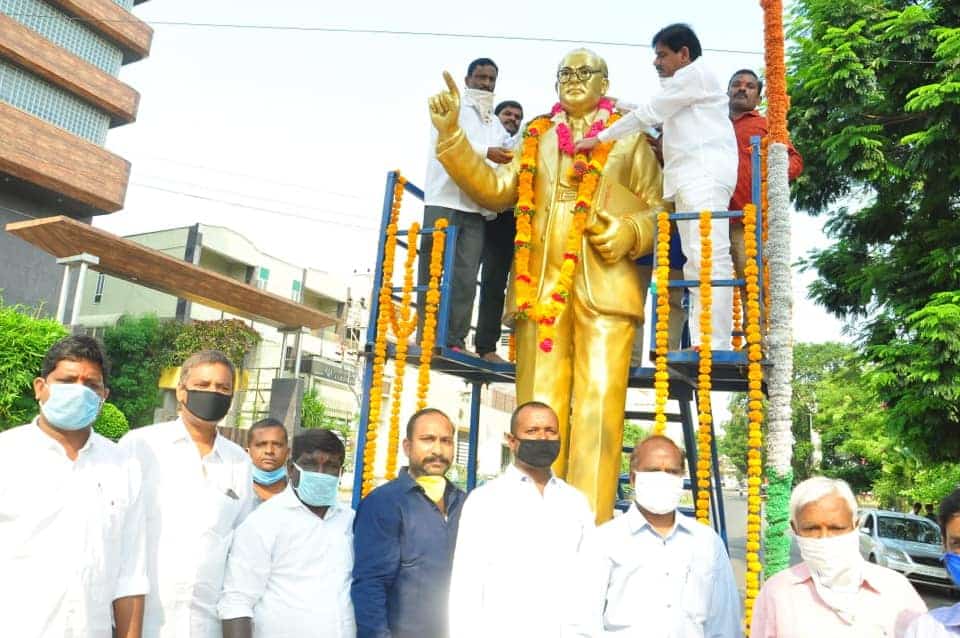 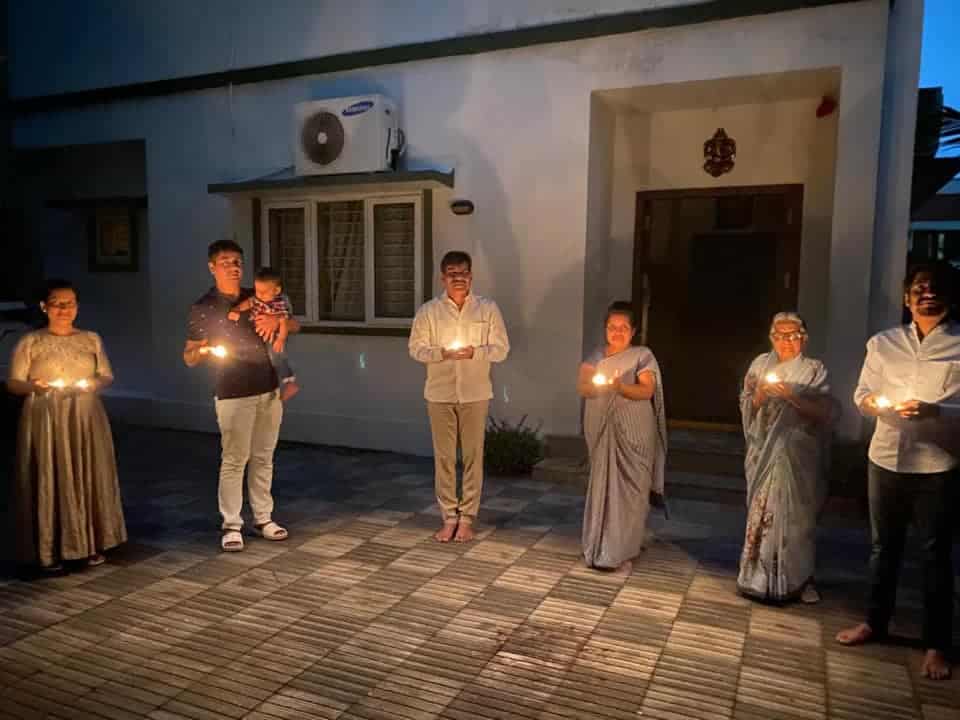 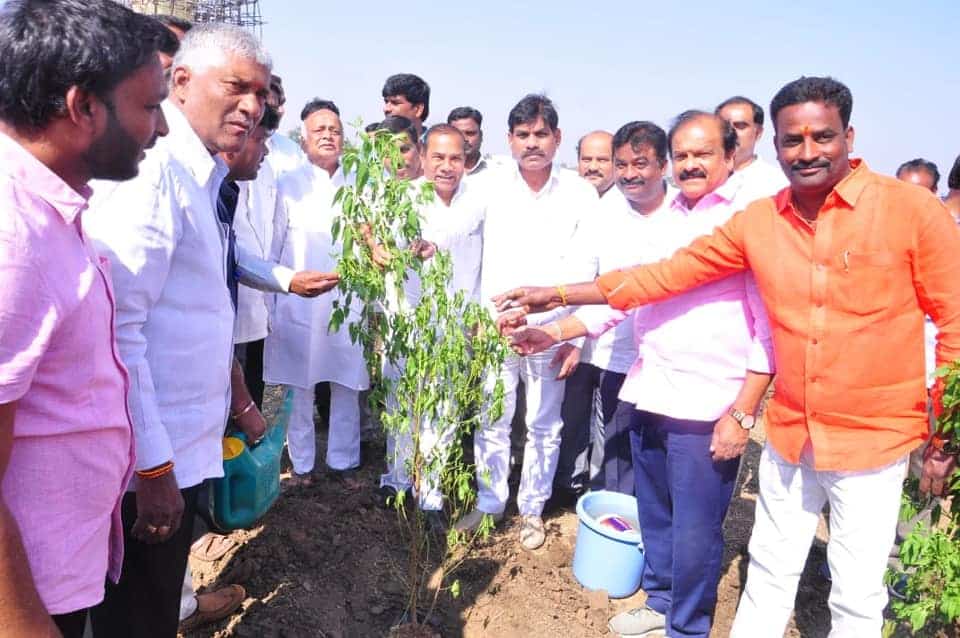 of the Standing Committee on Home Affairs

of Road Transport and Highways and Shipping

of Standing Committee on Agriculture

of Finance and Ministry of Corporate Affairs.