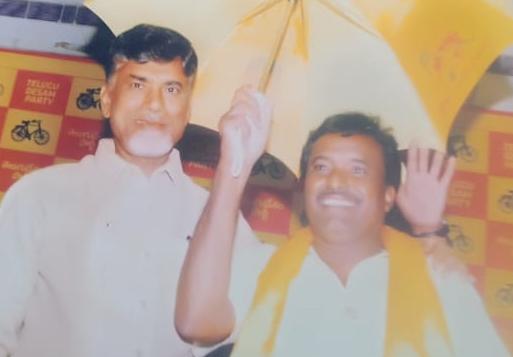 Pathivada Chinna Venkateswarlu(BabuRao) is the Indian Politician of TDP Party and current Mandal General Secretary of Palakoderu Mandal in the Indian State of Andhra Pradesh.

On the 12th of January 1967, in Gollalakoderu Village of Palakoderu Mandal in Andhra Pradesh State, he was born into a rural middle-class household as a treasured son of the couple Mr.Pathivada Sanyasi& Mrs.Pathivada Narayanamma.

He was never a believer in a pretentious education. He came from a simple educational background, as do most people. he earned his secondary school education up to Seventh Standard from ZPHS, in Gollalakoderu, Andhra Pradesh.

At an early age, he began his professional career by setting up a business distributing the Agricultural goods in the district and continued his occupational work by fulfilling his family responsibilities.

A passionate political enthusiast, his convictions have led him to become a politician who is committed to seeing his constituents succeed as a result of his efforts.

He demonstrated his leadership abilities by serving as a Party Activist and working tirelessly for the sake of humanity. Venkateswarlu, as a member of the TDP, has voiced a strong desire to have the party’s name recognized.

A year after his perseverance, he was promoted to BC Cell President of Gollalakoderu Village and swore to discharge his duties exclusively for the sake of his constituents, without risking the party’s confidence in him.

He worked as a Community Member for Neeti theeruva Sangam and development programs were carried out in the village for the growth of the Sangam also organized Membership Programs.

He was elected as Mandal General Secretary of Palakoderu, where he has contributed immensely to the Party and the people with unshakable dedication.

As long as he has been in politics, he has worked diligently for the welfare of the people, battling for the expansion of his party and society, as well as serving the public via his many offices.

Services Rendered During The Pandemic Covid : 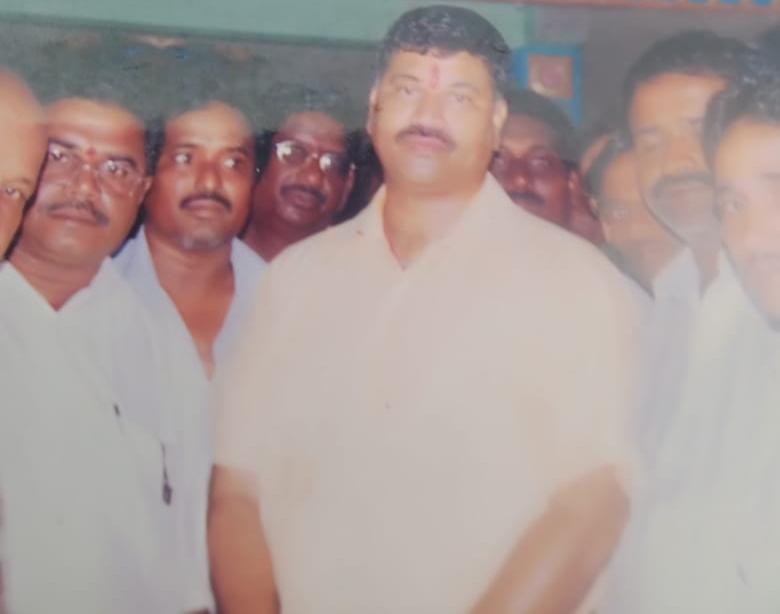