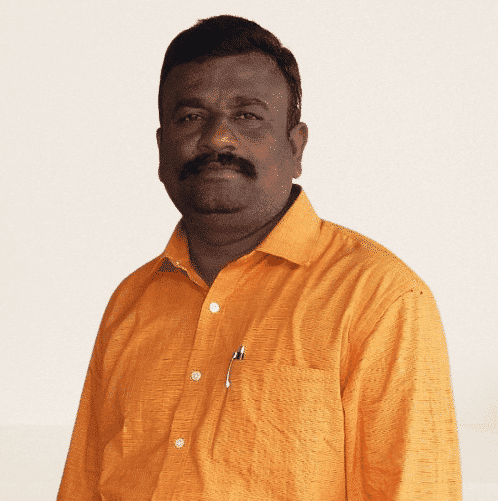 On the 30th of December 1972, Ravinder was born to the couple Mr. Pathinti Govind Reddy and Mrs. Pathinti Radhamma and resided at the Village of Pareval in Narayanpet District in the Indian State of Telangana.

He never believed in any Fancy education, he had a simple educational background as anyone did and in the yen the year 1990, Ravinder acquired his Secondary Board of Education from Zilla Parishad High School located at Makthal, Telangana.

In the year 1995, Ravinder began commenced his Political career by joining the Indian National Congress Party (INC) which is ruling under the leadership of Sonia Gandhi.

He exposed his leadership skills by serving as the Village Committee President and working comprehensively all the time for the welfare of humankind. As a part of INC, Ravinder expressed keen interest and performs every activity for the recognition of the respective party.

He has been determined to serve the people since childhood the determination he took made him join the Telugu Desam Party (TDP) which was founded by N.T. Rama Rao and headed by N. Chandrababu Naidu the former Chief Minister of Andhra Pradesh.

As a part of TDP, Ravinder expressed a keen interest and performs every activity as an Active Leader by discharging his duties with a code of conduct and also for the recognition of the respective party.

Because of his commitment, enthusiasm, and selflessness on behalf of the people of the state and the requirements of the people in the year 2002, Ravinder was given the position of Mandal Youth General Secretary of Makthal from TDP by doing his part to mitigate the difficulties experienced by people.

He was enchanted by the services rendered to the people by the Kalvakuntla Chandrashekar Rao, the founder of the Telangana Rashtra Samithi (TRS) under the auspicious Chandrashekar Rao in 2015 Shankar joined the TRS party and served as a Leader of the Party.

In the year 2015, he was promoted as the Mandal General Secretary in Makthal after receiving control and carrying out all operations as his dedication to the welfare of the people and by carrying out his full compliance with a code of conduct, as well as for the privilege of recognition.

In 2021, he was appointed by receiving the authority as a Mandal Vice President from Makthal by increasing his responsibility and continuing his service, thinking for the welfare of the people for the moment and dealing with the activities for the development of the Society.

Ravinder was designated as the Village Committee Agriculture Coordinator from Pareval to serve the people in all ways by working comprehensively all the time for the welfare of humankind by citing code of conduct and disciplinary issues.

In the year 2019, he extended his service and work by accepting the position of Committee Mandal General Secretary from Reddy Sangam to look after the people and the issues they are facing and served with the assigned position and by providing services to the people by satisfying the needs of everyone.

Beginning at a young age, Ravinder had a passion for working in the public service and has been accustomed to service since childhood. He also conducted many service programs in the Village.

With the sole idea of helping the poor in all possible ways, Ravinder joined in the Swarnandhra Yuvajana Sangam to serve the people in all ways by leading himself when they were in difficulty and his pure sense of humor turned him into a great man with humanity. 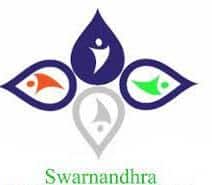 He has actively participated in the Dharnas & Rallies organized by the Party.
He fought and solved issues raised on every topic in the party.
He engaged in the dharnas, Rallies & Hunger Strikes for the recognition of the respective party.

He involved in the development of many temple in the neighboring villages and gave complete equipment required for the temples.and also he financially donated to the temples for the construction and for development of the temples in the respective areas.In Vallabapuram of the Paspula Mandal, he was appointed as Committee Member from Sri Vital Baba Mandir, and he oversaw a charitable event that took place when the Gurus arrived.

Every Year on birth anniversary of Makthal MLA, Ravinder donates blood to the extreme people in the Lion’s Club.
This has started with thought of no INDIAN should die with lack of blood and by implementing into reality started a group with countable members and started donating all the blood- Normal groups, Negative Groups, Rare Groups across INDIA with the help of donors. 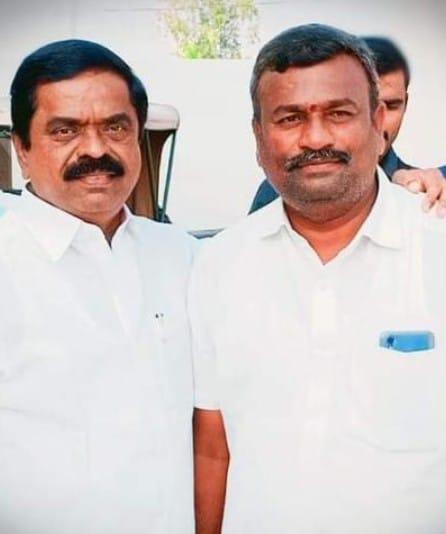 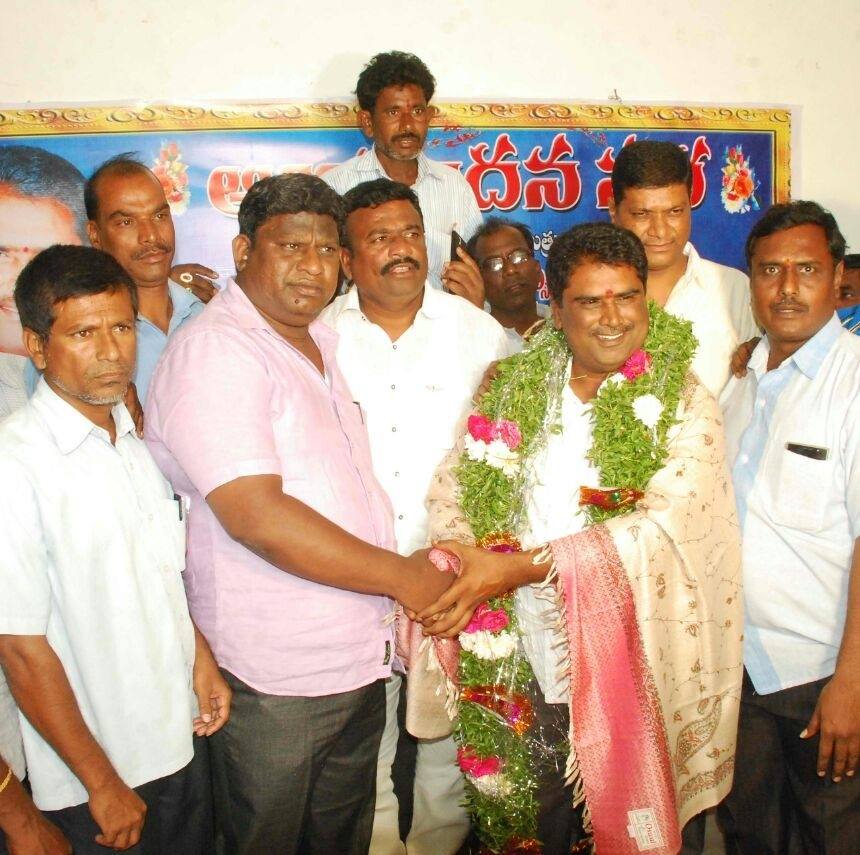 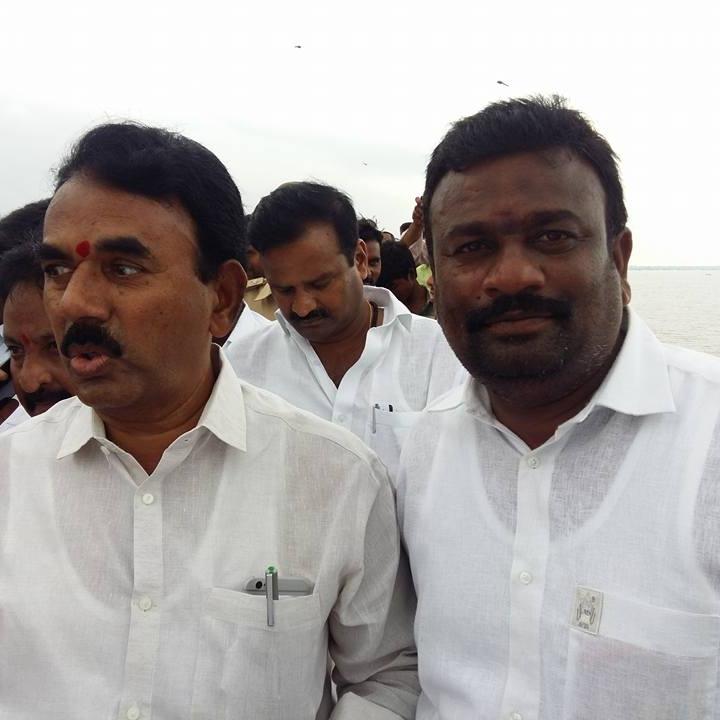