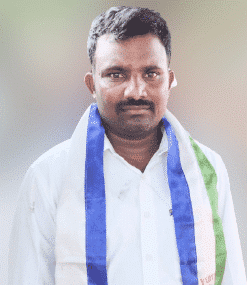 Pathakala Mallikarjuna is an Indian Politician of YSRCP and a Village Volunteer of Medapuram Village, Chennekothapalli Mandal, Sri Sathyasai District in the Indian State of Andhra Pradesh.

On 10th June 1989, Pathakala Mallikarjuna was born to a couple Mr. Pathakala Narsimhulu and Mrs: Pathakala Nagamma in the Medapuram Village, Chennekothapalli Mandal, Sri Sathyasai District in the Indian State of Andhra Pradesh.

Mallikarjuna acquired his Secondary Board of Education from Zilla Parishad High School located at Medapuram in the year 2004 and completed his Intermediate from SSSS Junior College located at Kurnool in the year 2006.

In the year 2012, Mallikarjuna joined the Yuvajana Sramika Rythu Congress Party(YSRCP), was enchanted by the services rendered to the people was started to attain the political requirements of the people while also providing a specific service.

Upon Joining, he was designated as the Village volunteer of Medapuramam from YSRCP in 2019, to serve the people and tackle the issues raised by executing his tasks effectively and adhering to the party’s policies and guidelines. 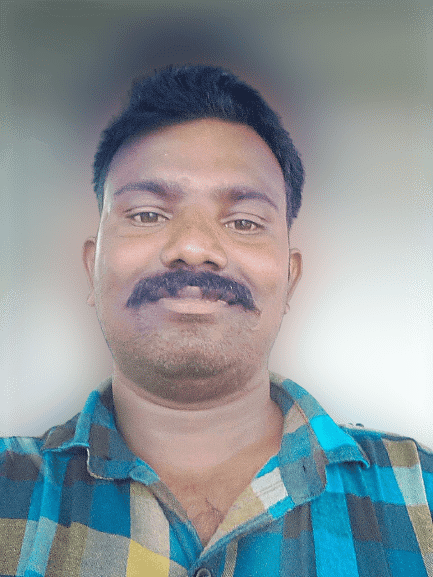 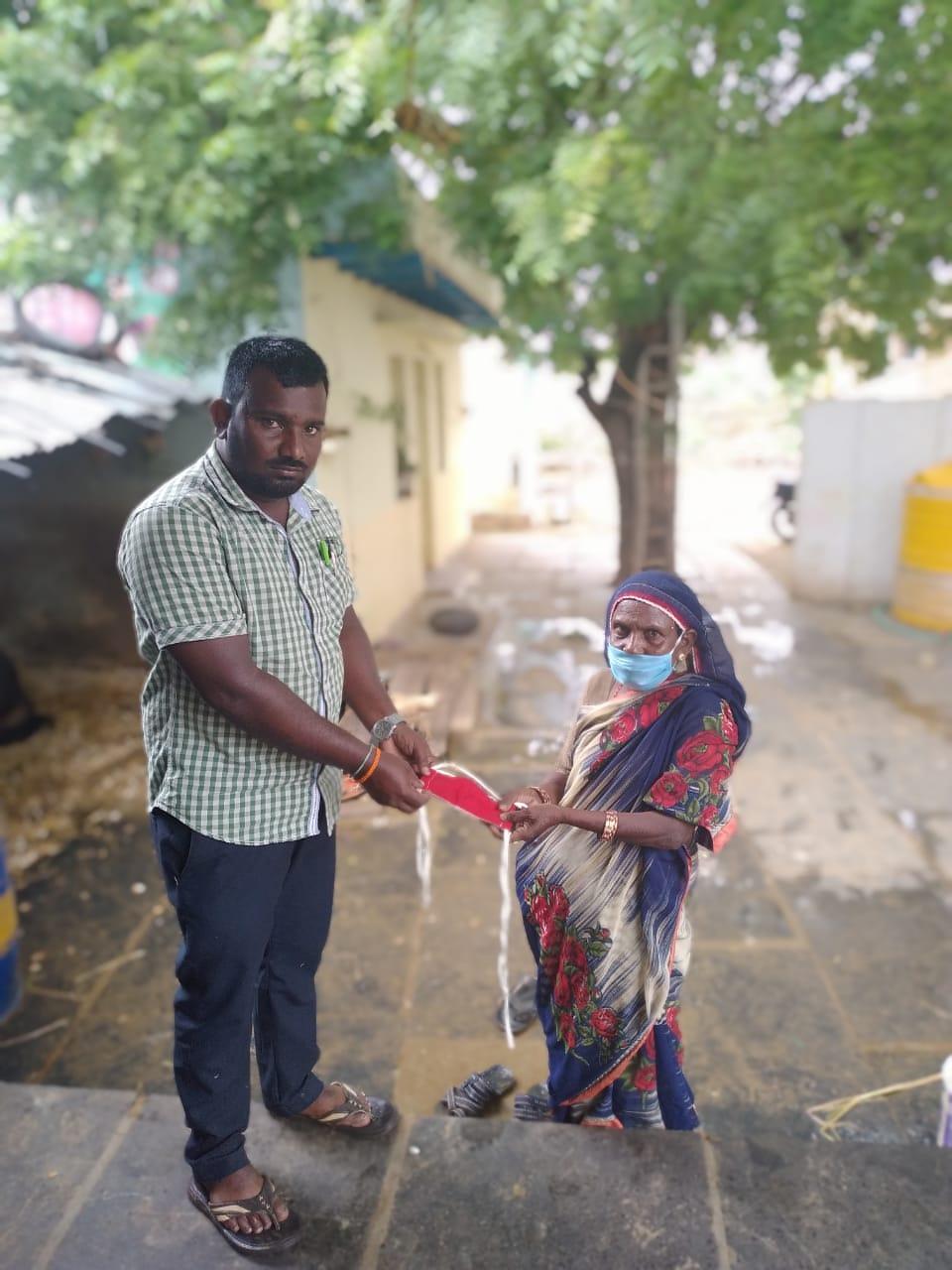 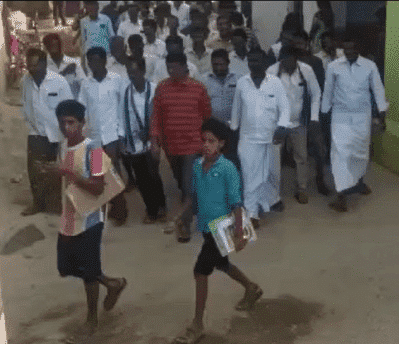 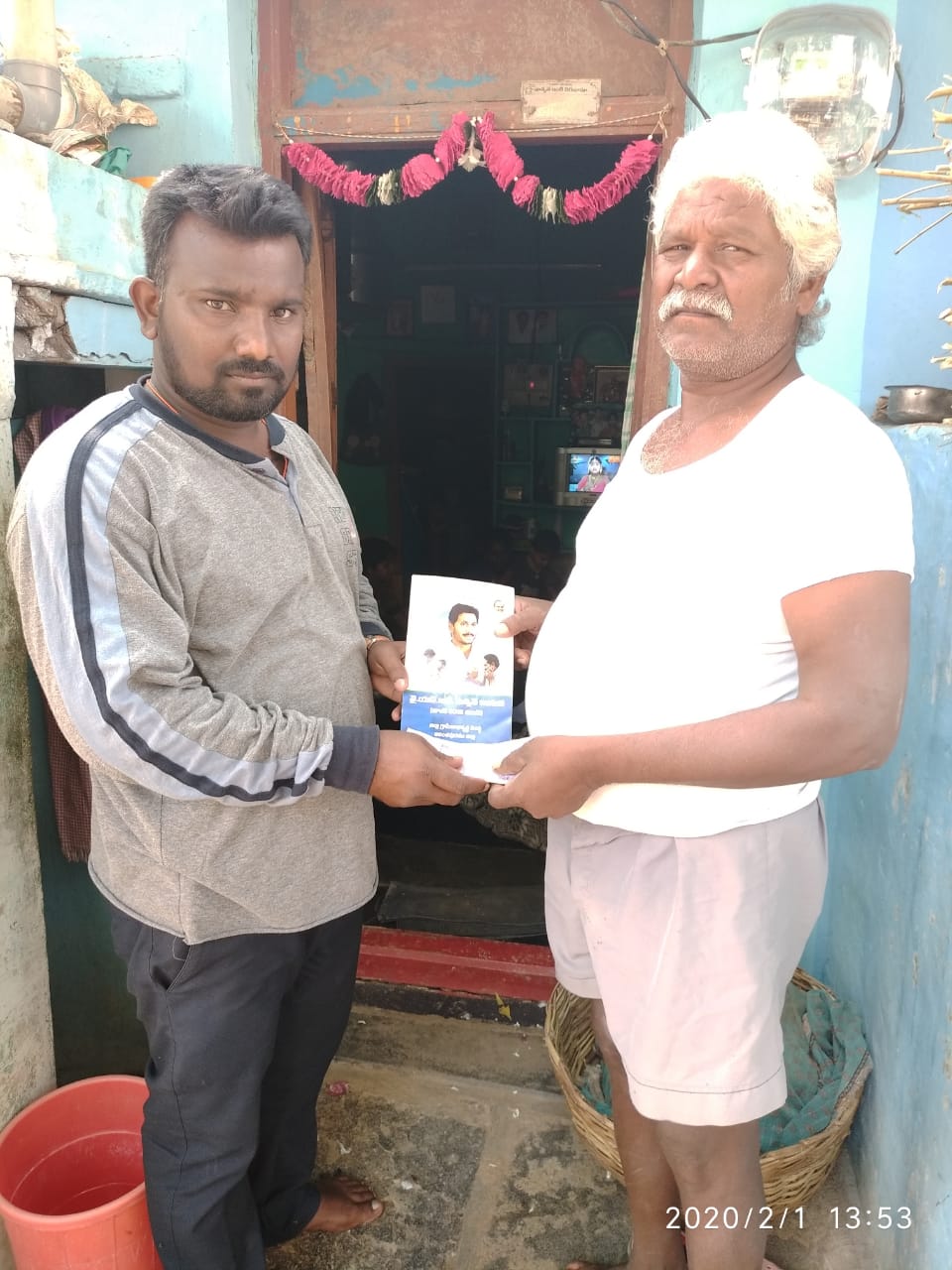 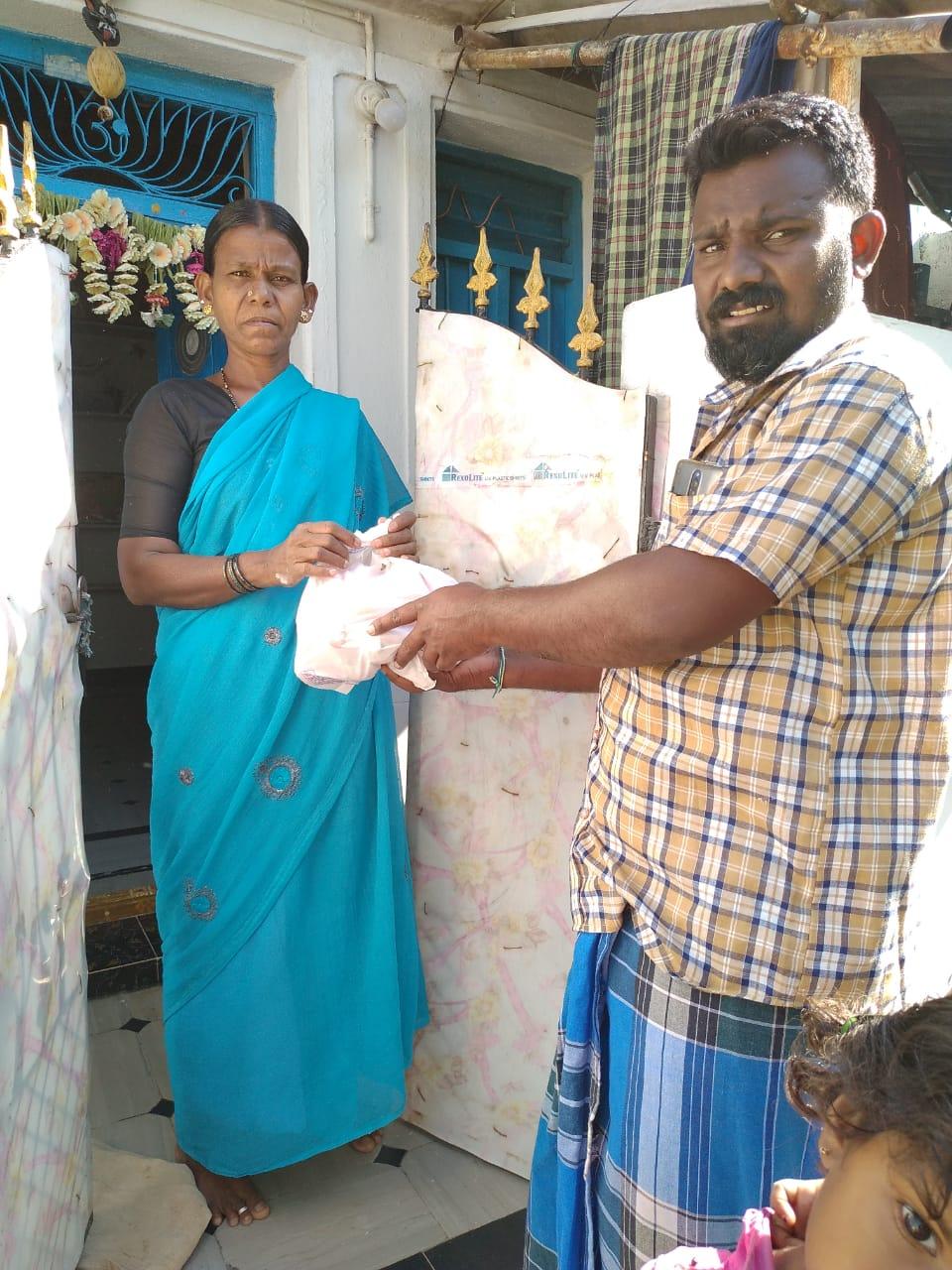 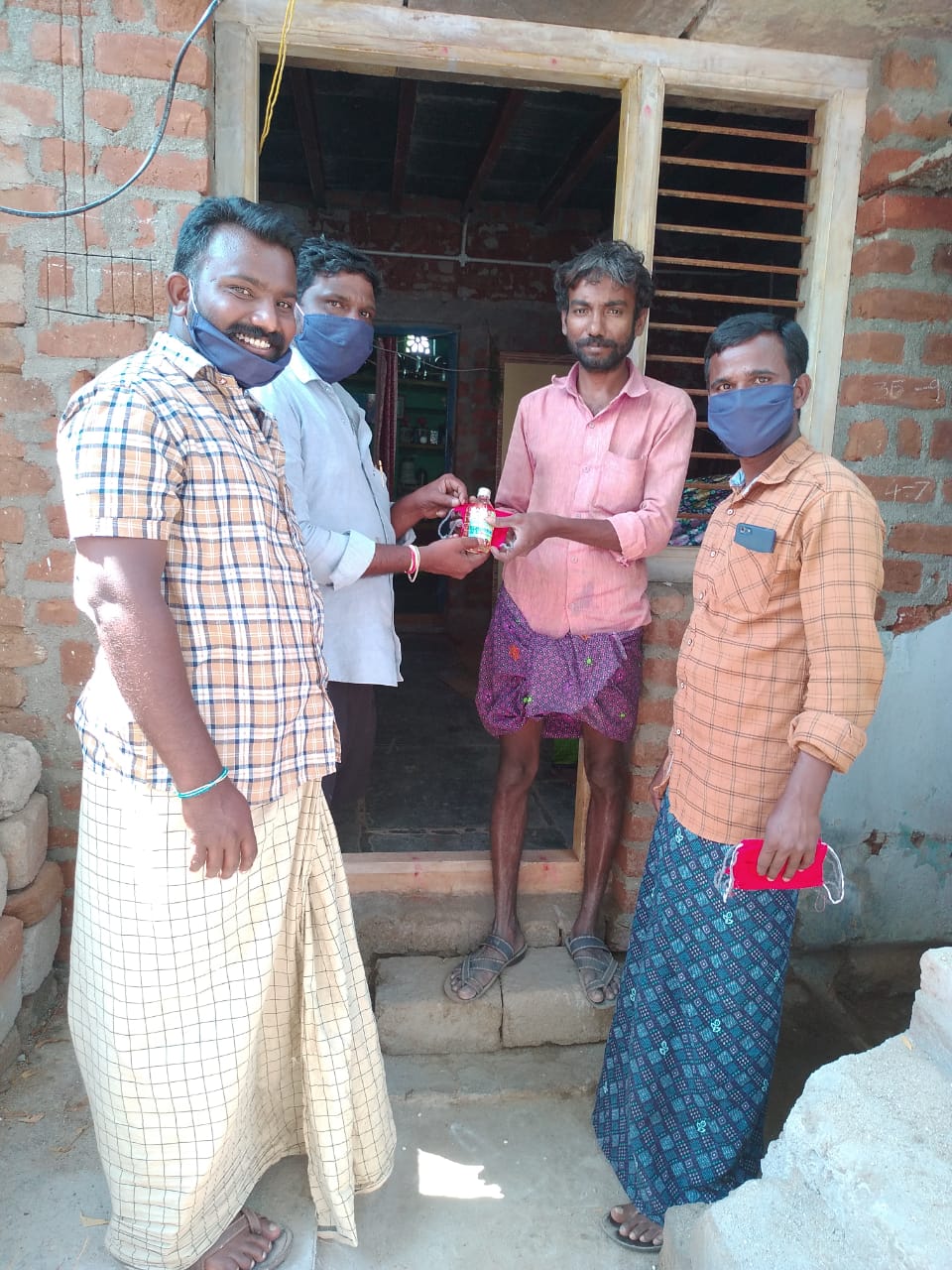 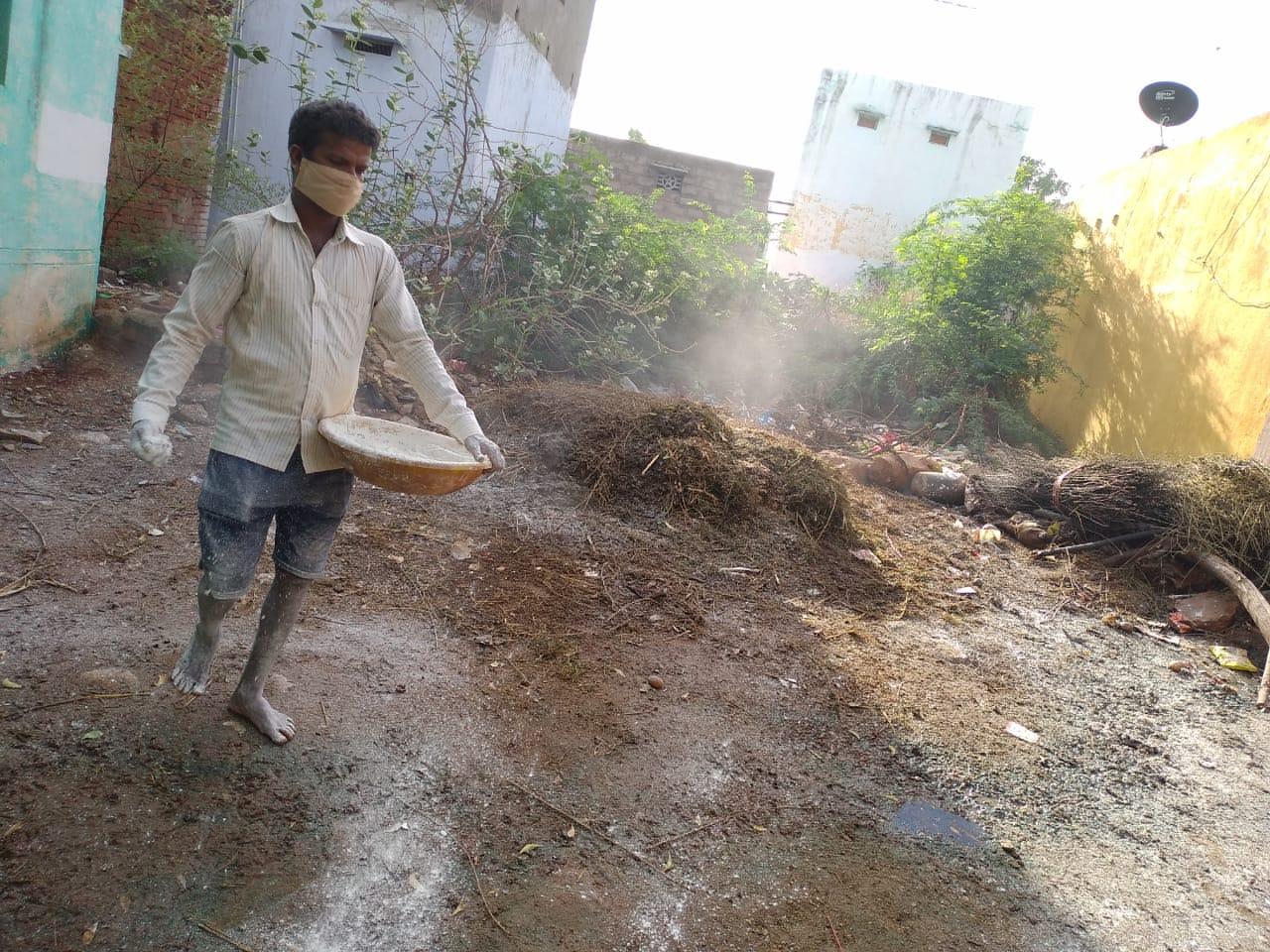 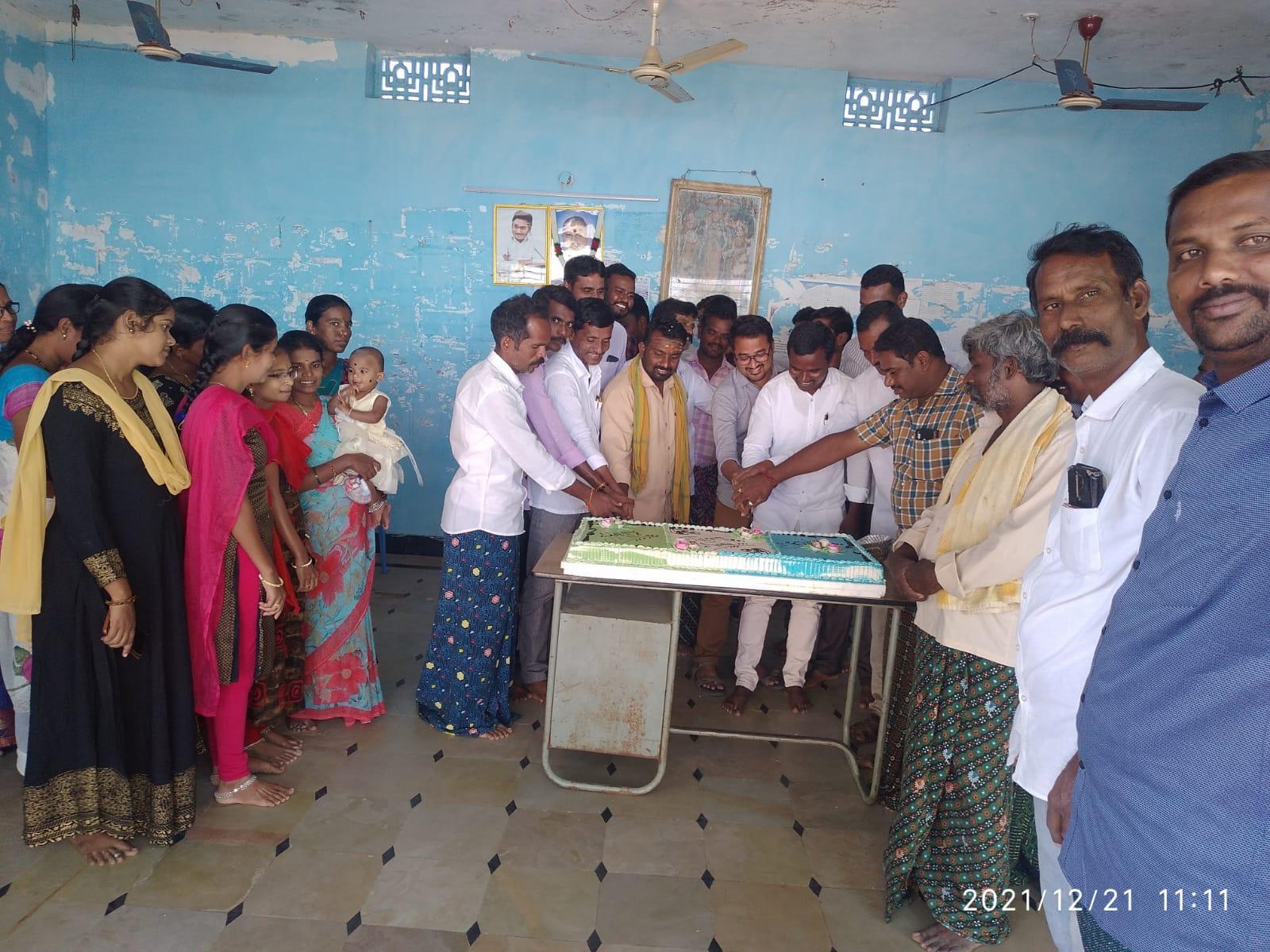 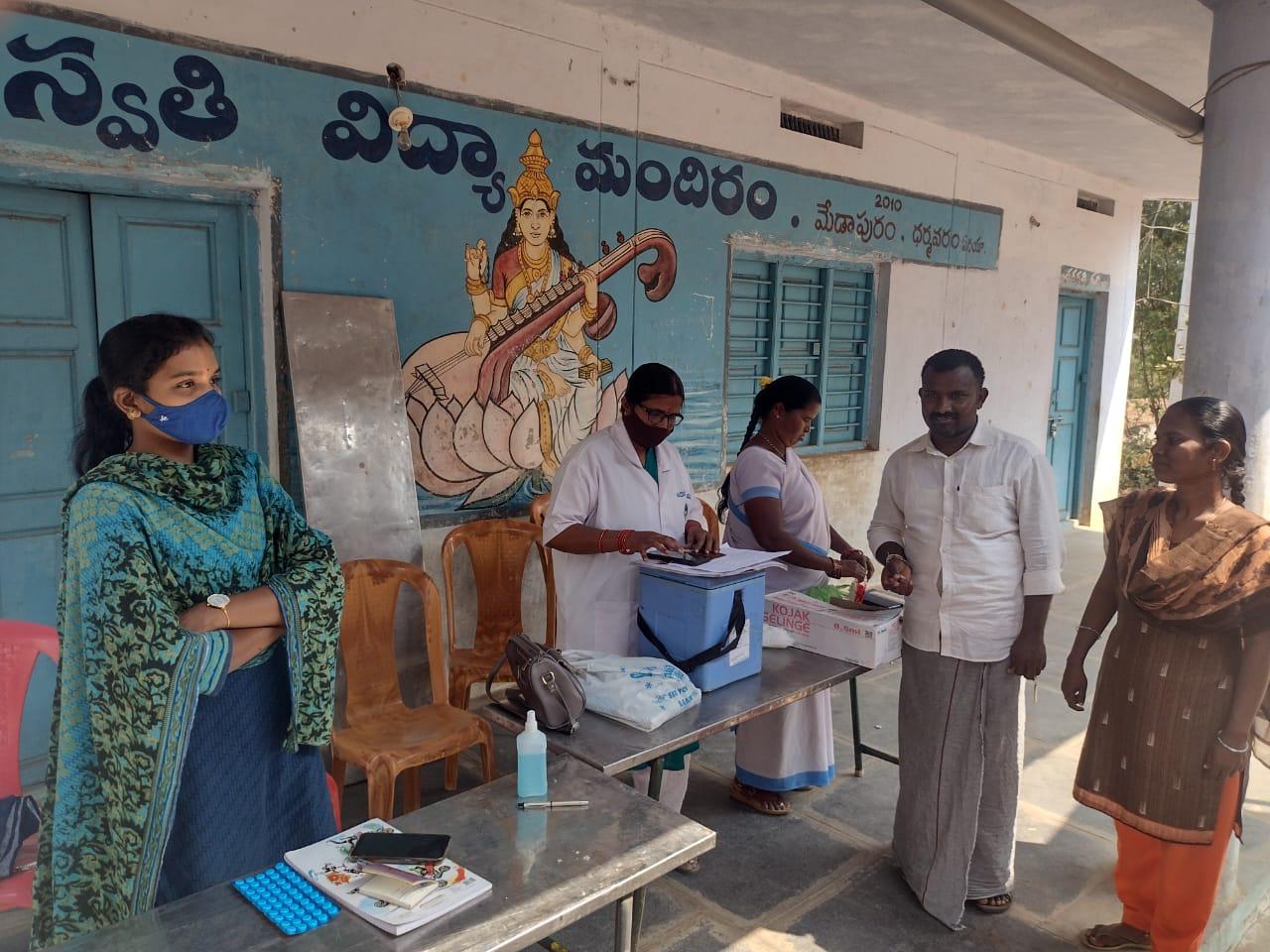