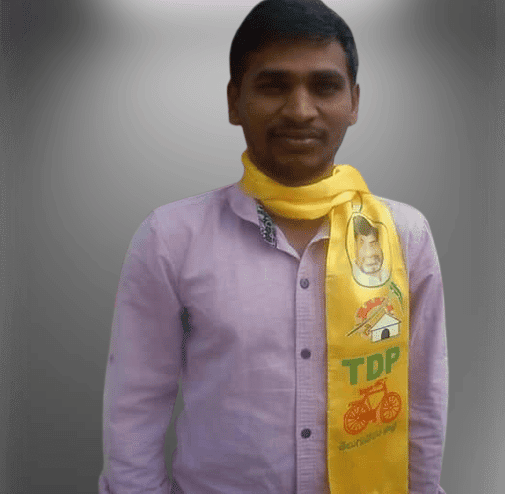 Pasupuleti Venu is the Indian Politician and currently TDP Constituency Spokesperson of Gudur in the Indian state of Andhra Pradesh.

Venu earned his Secondary Board of Education from APSWRS at Kota in 2003. He completed his Intermediate at APSWRS and resided in Vakadu in the year 2005.

Venu attained his graduation Degree from NBKR College situated in Vidyanagar in 2008. Then he obtained Post Graduation from SV University located at Thirupathi in 2014.

Later he is Persuing his Ph.D. at SV University in Tirupathi.

Venu is a staunch believer in the power of education and politics to reform society and eradicate social savagery.

He commenced his political career by joining to Telugu Desam Party (TDP) in the year 2006.

As a part of TDP, Venu expresses keen interest and performs every activity as a Party Activist by discharging his duties with a code of conduct and recognizing the respective party.

Venu then joined TNSF (Telugu Nadu Students Federation) which is a Students’ Wing of the Telugu Desam Party and worked as an Active Member from 2012 to 2014.

Venu played an active role as an Activist at Mandal cultural Activities from TDP in 2015 and successfully fulfills his roles and responsibilities.

In appreciation of Venu’s arduous efforts and the ongoing fight for social change, the TDP formally declared his position as TDP Constituency Spokesperson on February 22, 2022. 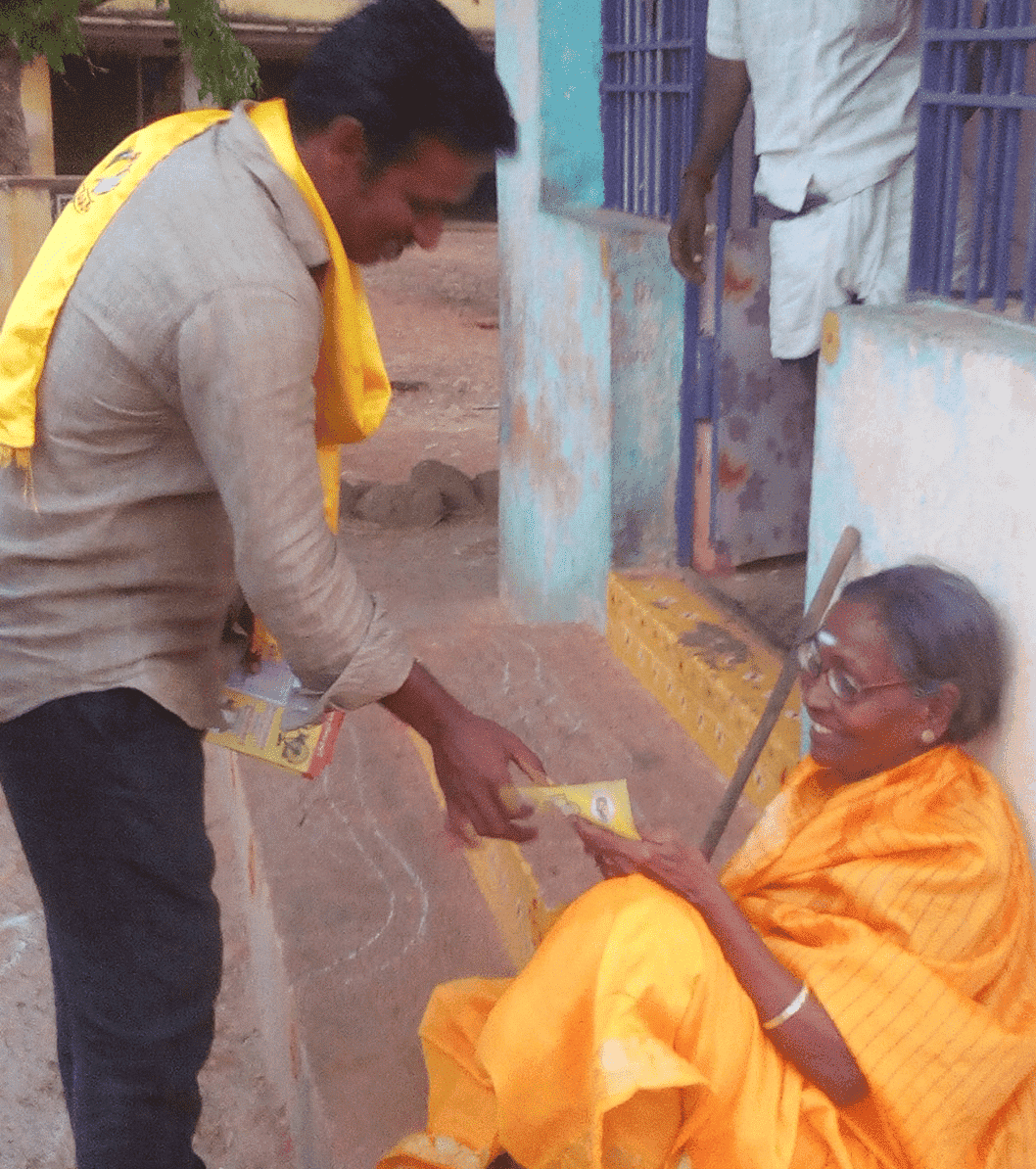 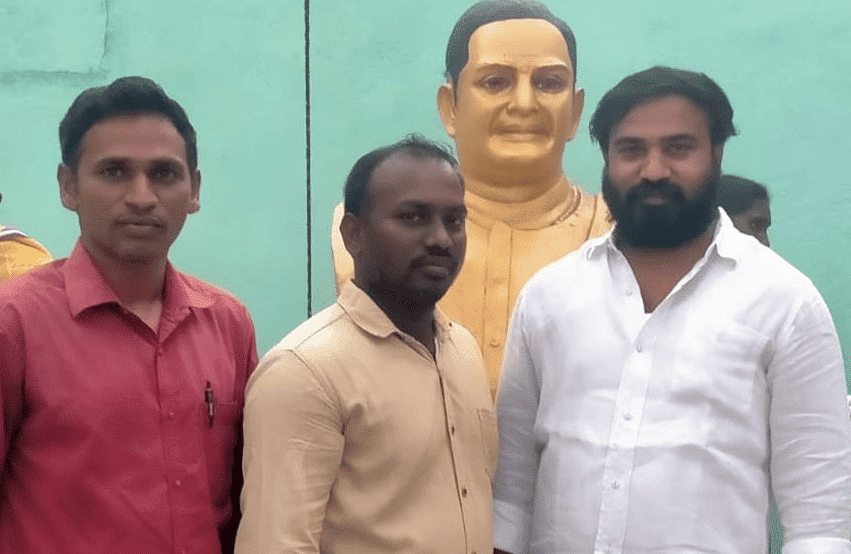 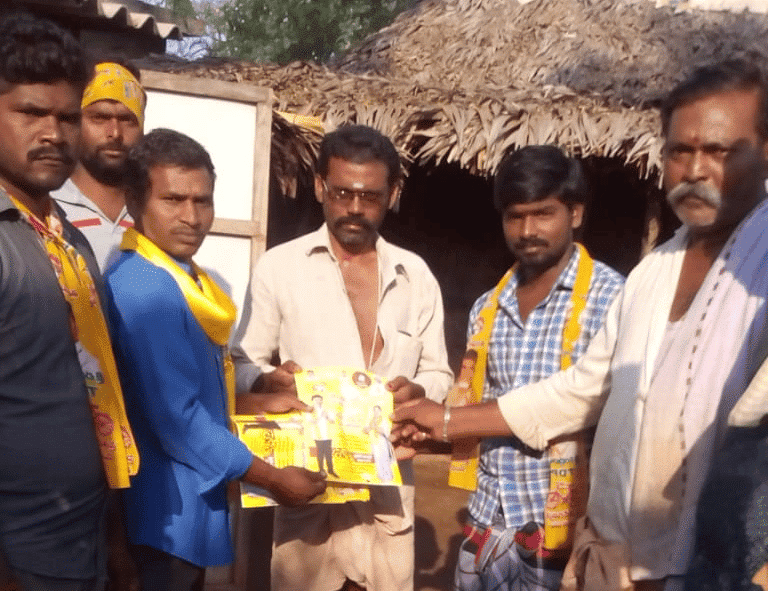 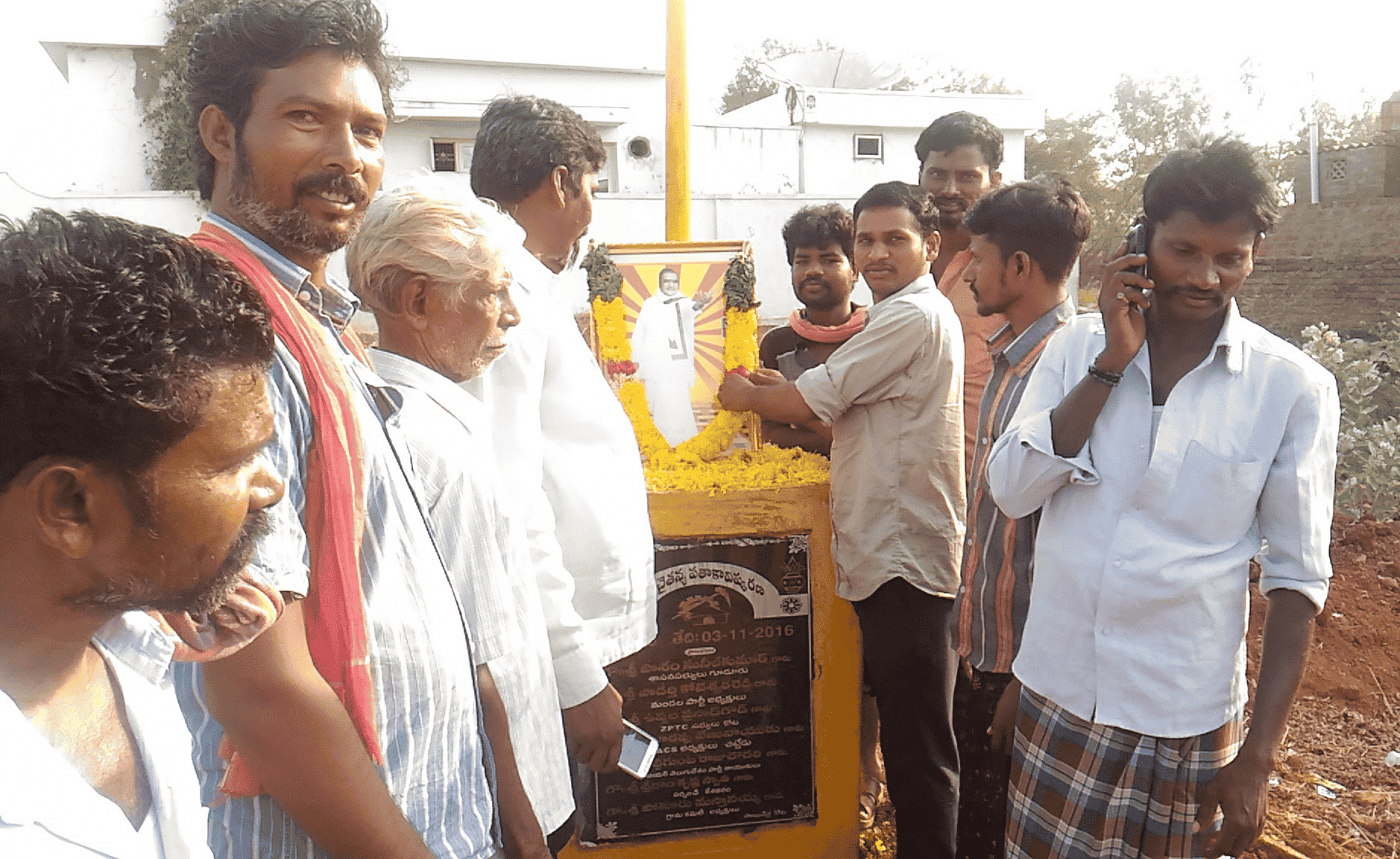