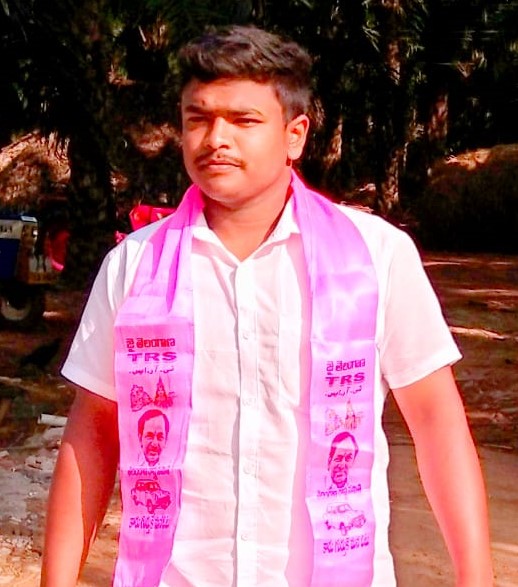 Pasupuleti Phaneendra (Nani) is an Indian politician from the state of Telangana in southern India. He is serving as the Youth Leader from the TRS.

He was born and bought up at Aswaraopeta, of Bhadradri Kothagudem District on 27-October-1998. His Parents were Sri. Rama Swami & Smt. Venkata Laxmi Kumari.

He earned his Secondary Board of Education at Surya Public School in Aswaraopeta in 2014 and Intermediate from V.K.D.V.S Raju Junior College from 2014-2016.

Later in 2016, He obtained a Bachelor’s degree from V.K.D.V.S Degree college, Aswaraopeta till 2020.

While he was continuing his Education in 2017, Nani debuted into active politics with great enthusiasm and the goal of serving the people through the Telangana Rastra Samiti (often called TRS).

In the sparkle of time, He was designated as the TRSV Mandal President of Aswaraopeta in 2017 and discharged his duties by being very cautious during performing the activities of the Party.

He is serving as the Youth Leader, has been working tirelessly for the welfare of the People, constantly striving for the development of the party and the society, and was rendering desperate service to the society through the positions he has been appointed.

For 2 years, Nani has been working in the KNTV as the Press Reporter. 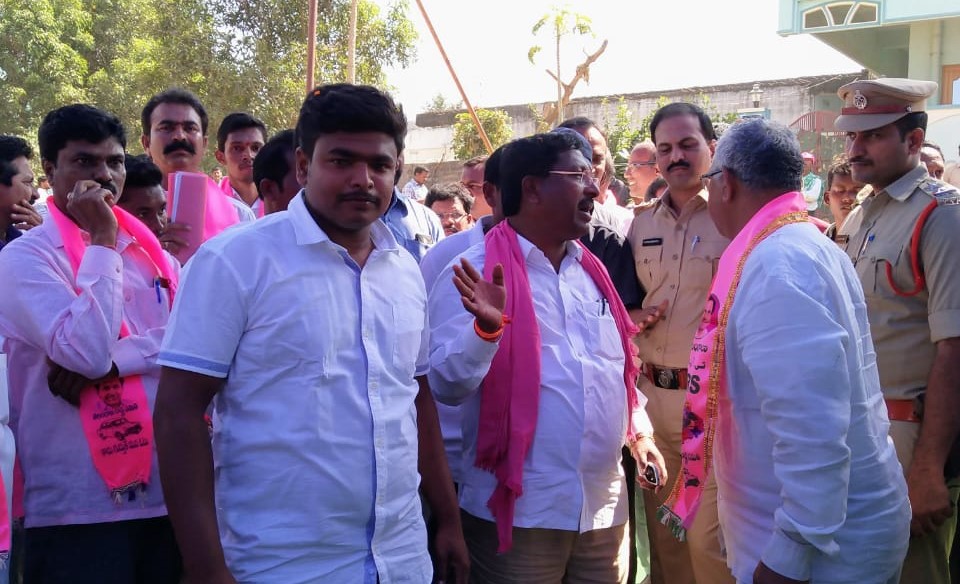 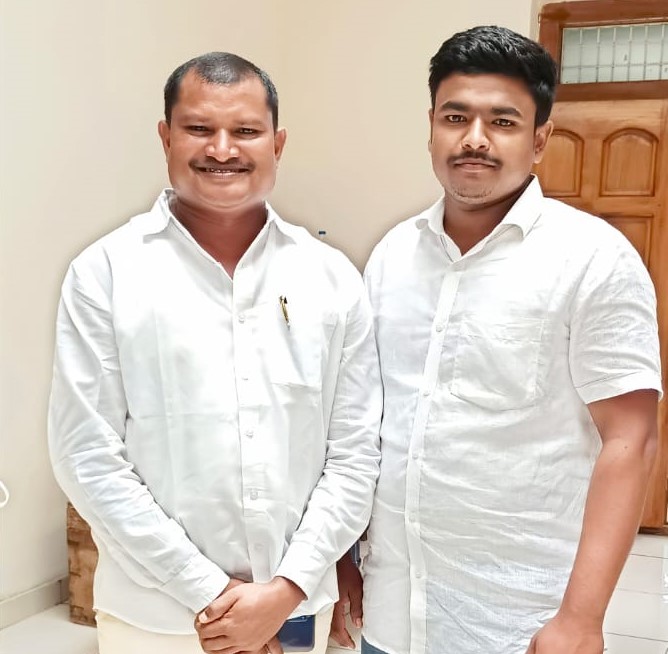 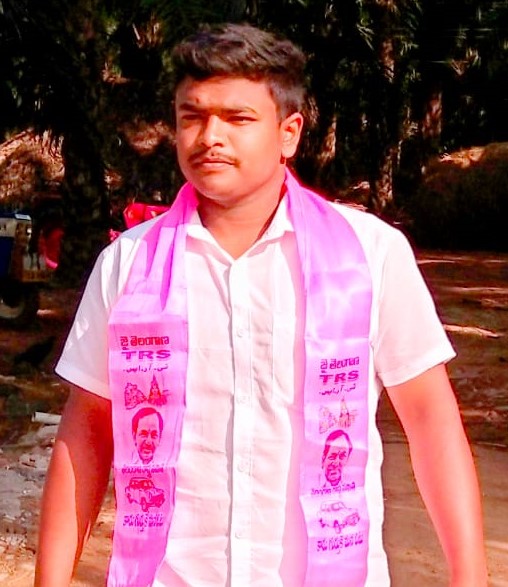 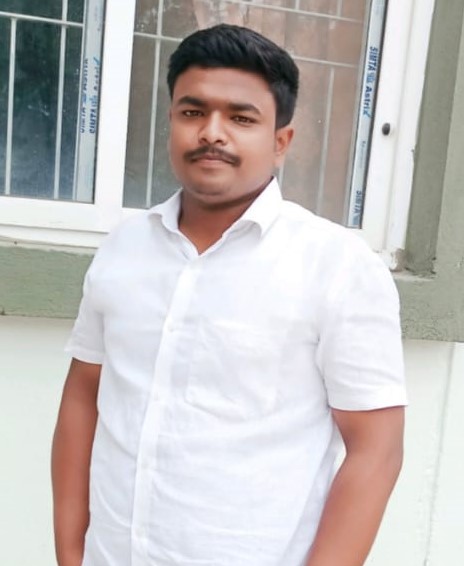 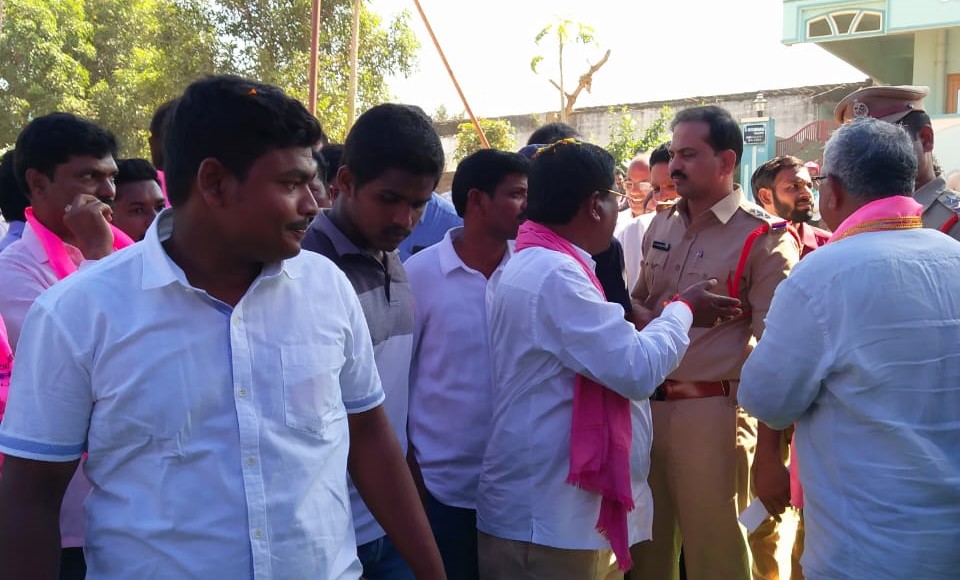 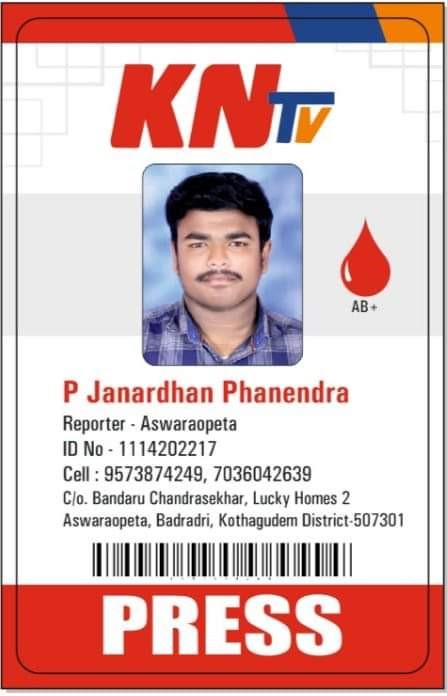 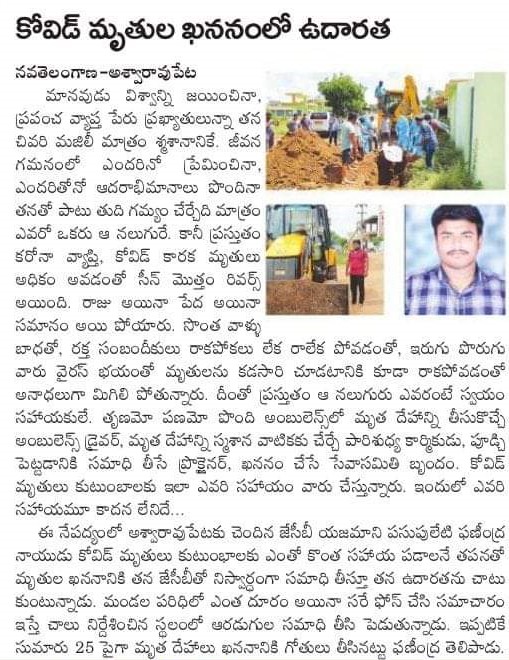