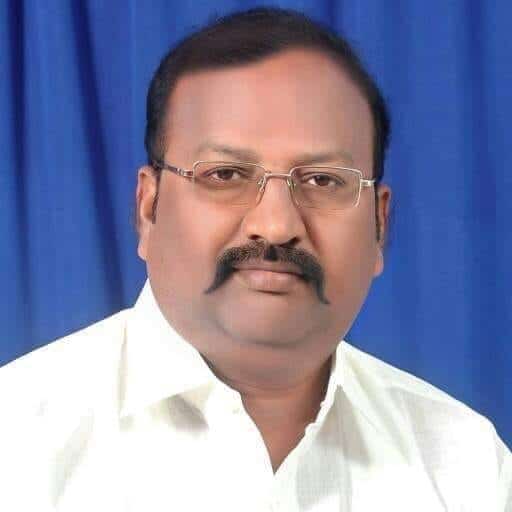 Pasupuleti Nagaraju is an Indian politician from the state of Andhra Pradesh in southern India. He is serving as the Rayadurgam Town TDP Party President.

He was born & bought up at Rayadurgam, Anantapur on 10-June-1969. His parents were Ramanappa and Nagalaxmamma.

He received his Secondary School Certificate at ZP High School in 1984 and completed Intermediate at Govt. Junior College in 1987.

Later He Obtained a Bachelor’s Degree from Ambedkar University.

After completion of his Education, Nagaraju debuted into active politics with great interest and with the idea of serving the people through the Telugu Desam Party (often called TDP) in 1994.

In a Sparkle of time, He was designated as the Town General Secretary from TDP to promote the right perspective towards the need for holistic and sustainable development in people by doing his part to alleviate the hardships faced by the people from 2004 to 2009.

As a part of the TDP, he expresses keen interest and performs every activity to recognize the respective party.

Constantly striving for the welfare of the people and expressing his feelings of service, he provided a kind of encouragement with a passion to serve the people as being a Town Party President of Rayadurgam in 2009 to promote the right perspective towards the need for holistic and sustainable development in people by doing his part to alleviate the hardships faced by the people.

since then, contributing to the betterment of society by doing his tasks effectively and according to the party’s laws and regulations. simultaneously he is fulfilling his family responsibilities and proportionally balancing the multiple works. 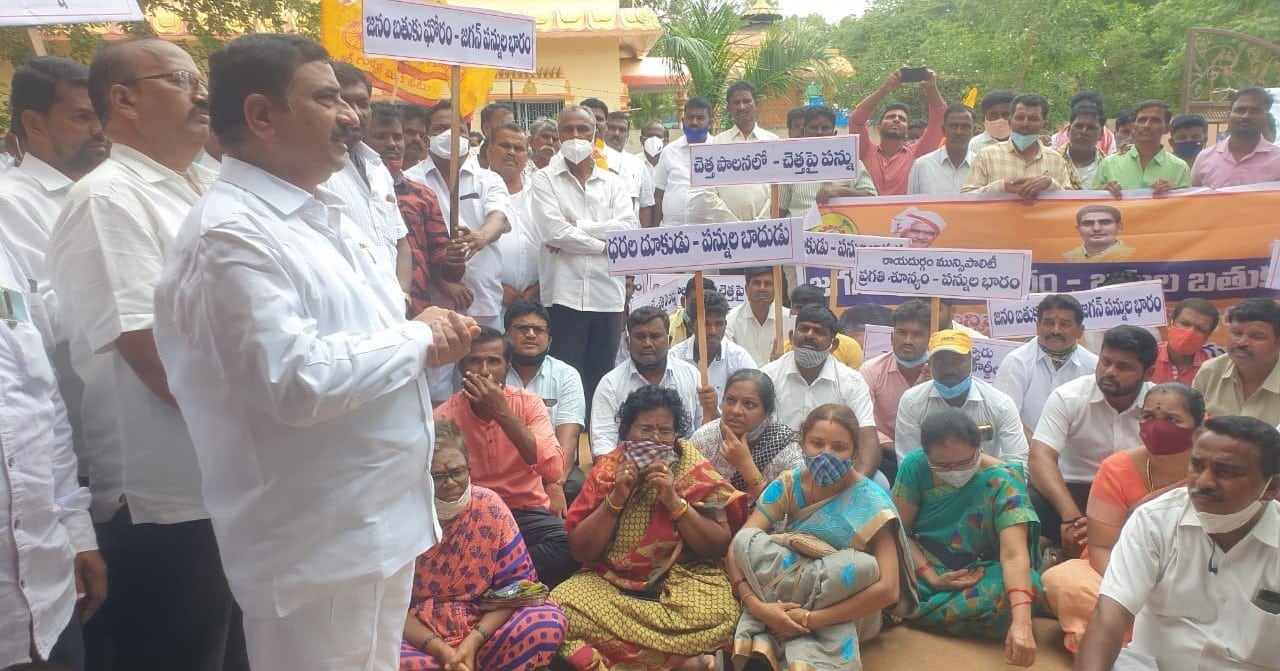 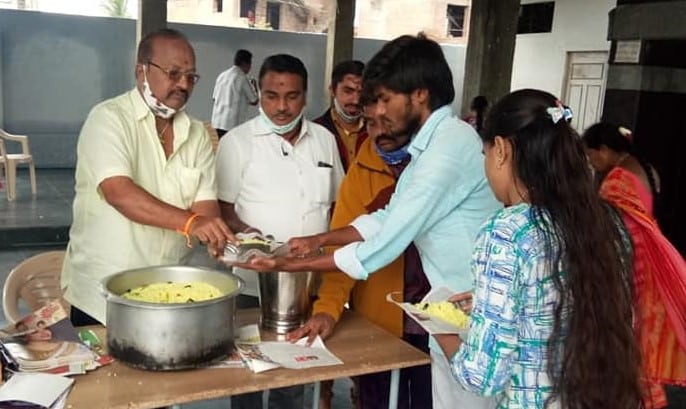 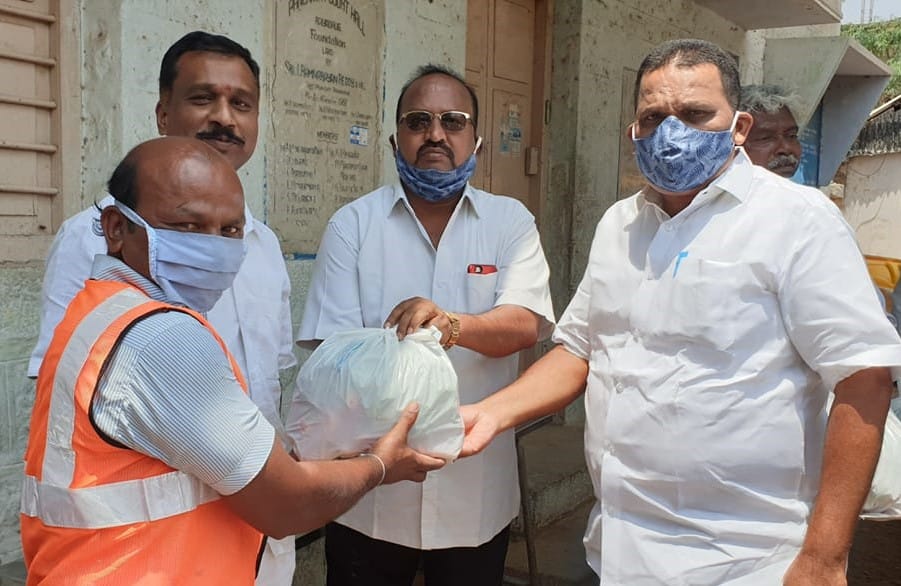 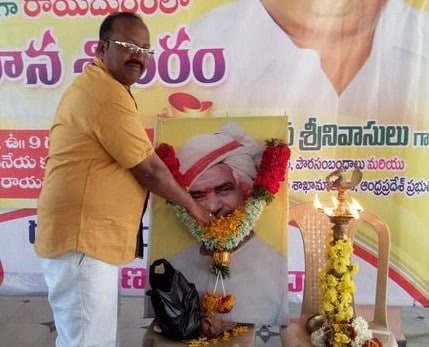 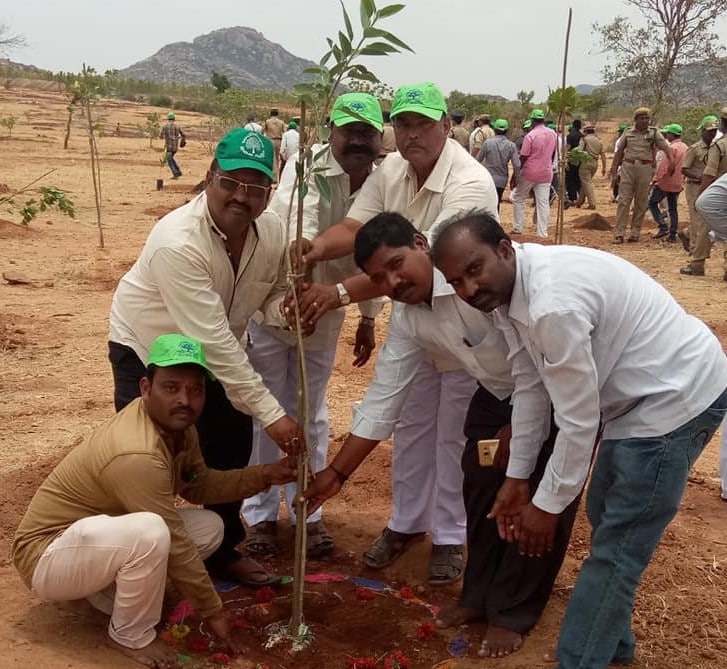 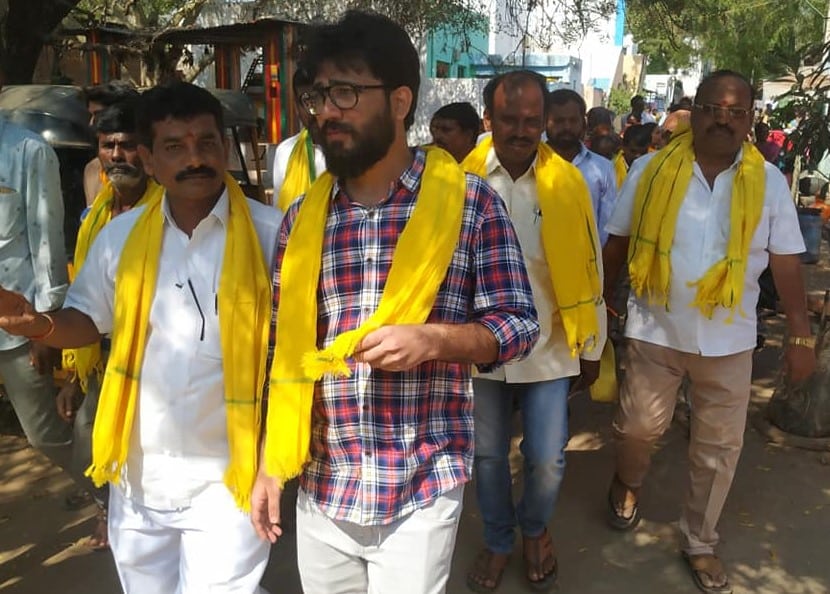 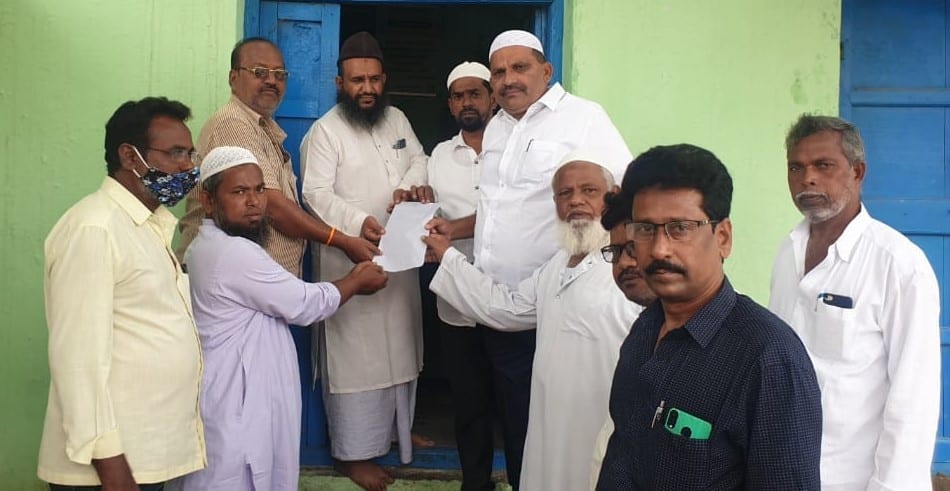 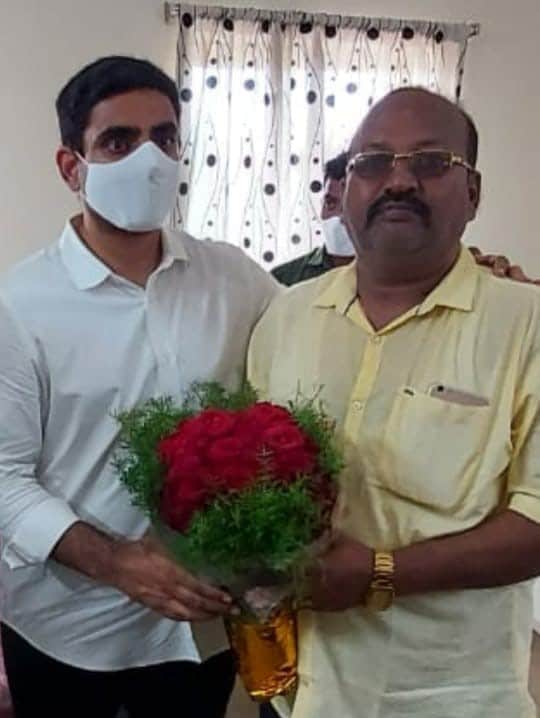 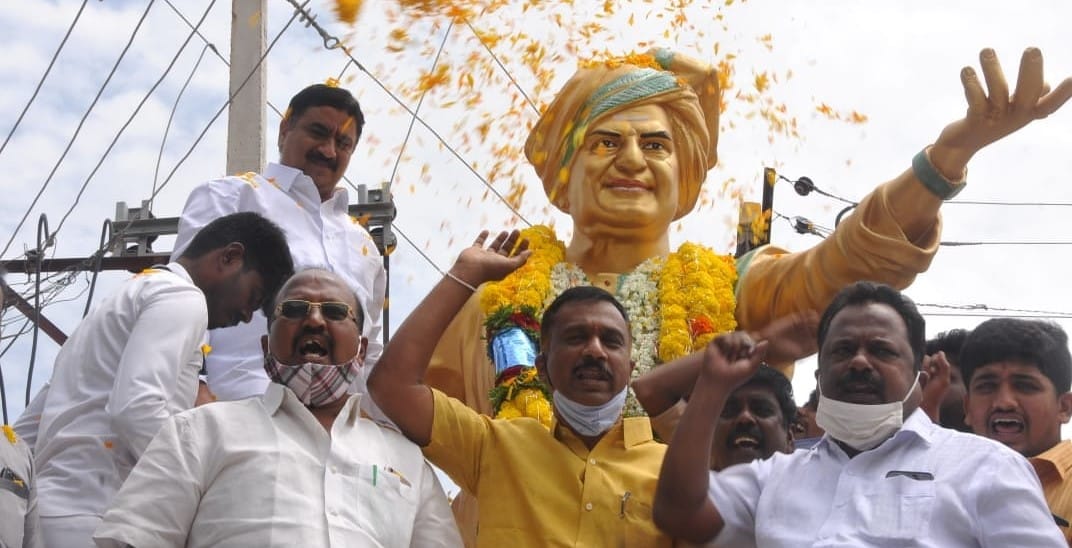