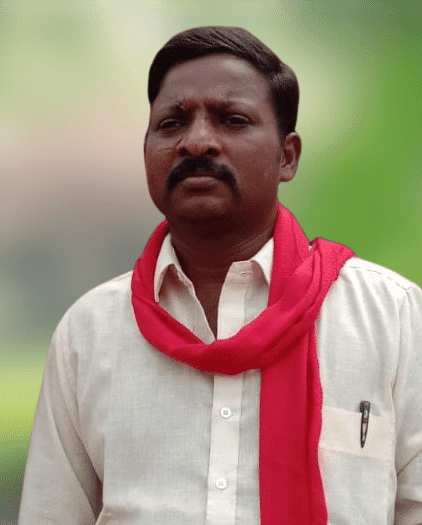 Pasupuleti Mahesh is an Indian Politician and District Samiti Member of Nellore from the Political Party CPI.

On the 10th of August 1984, Mahesh was born to the parents of Madhakondaya and Malamma in the Village of Kavali. He acquired his Schooling from Voshodaya School at kavali in the year 1993.

In 2013, Mahesh was drawn into active politics by the Communist Party of India (CPI) in 2013 and continued rendering services to the people as an Active Member.

As a Shaka Secretary of Vykuntapuram, he demonstrated his loyalty to the People by continuously working for their well-being, and striving hard for their benefit.

In 2016, He extended his service and work by being a Mandal Secretary by further enhancing his responsibilities, always thinking about party and District development.

He increased his work ethic by honorably receiving the position as the District Samiti Member by contributing to the betterment of society by doing his tasks effectively and according to its laws and regulations from 2017.

In 2019, His ideological determination and generous sincerity made him Deputy General Secretary from AIYF by strengthening his duties, constantly thinking about the welfare of the people, and gaining widespread recognition. 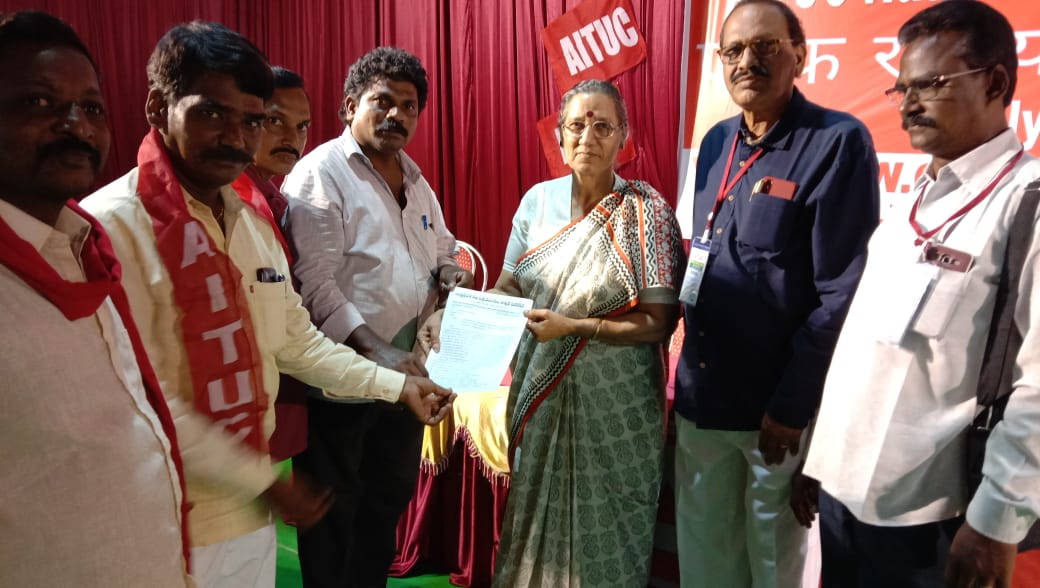 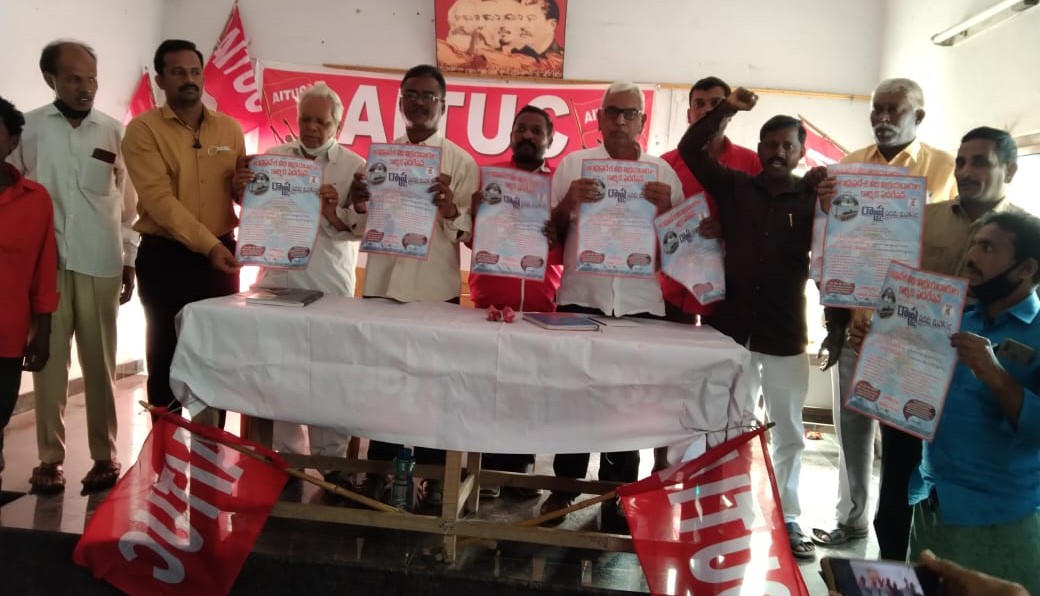 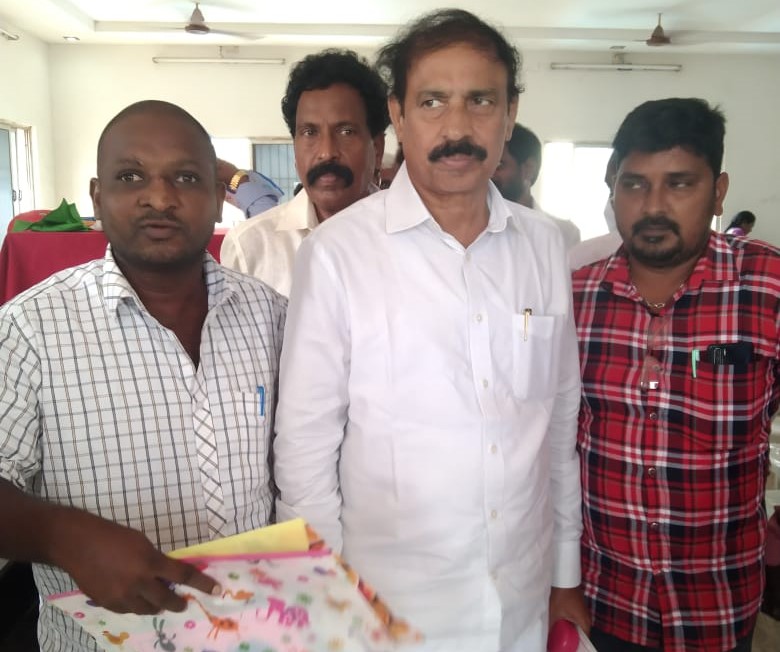 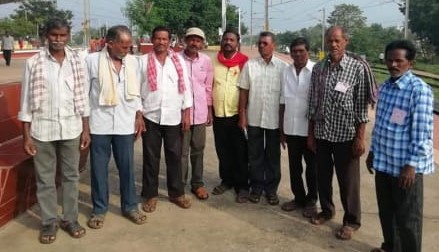 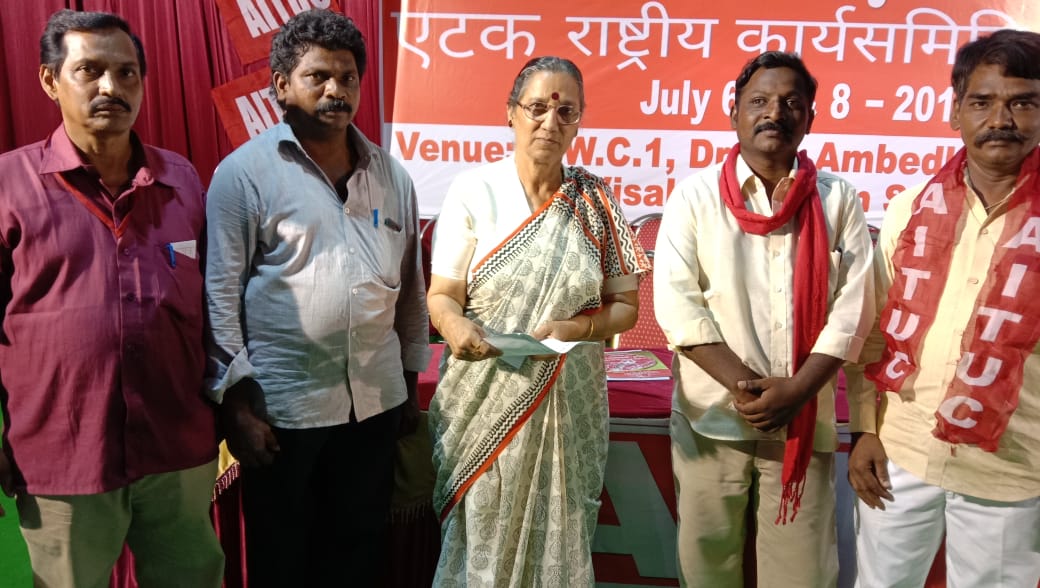 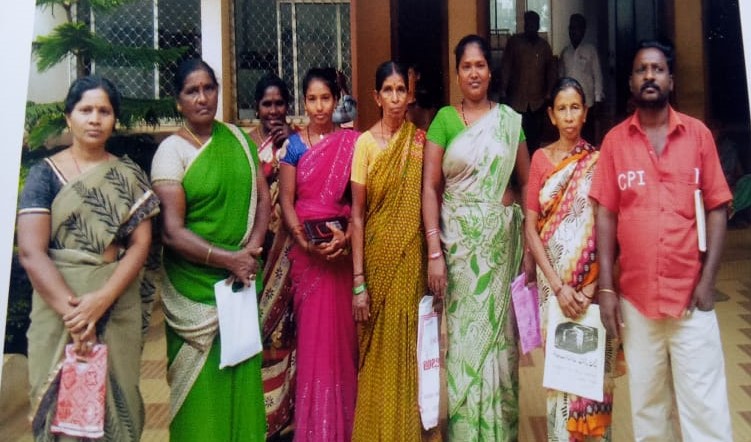 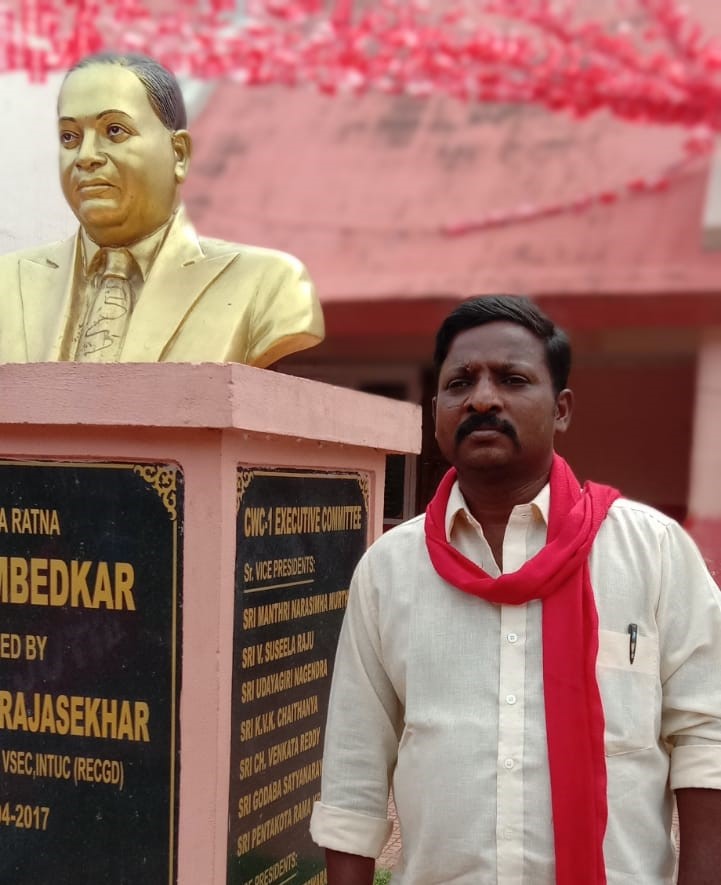 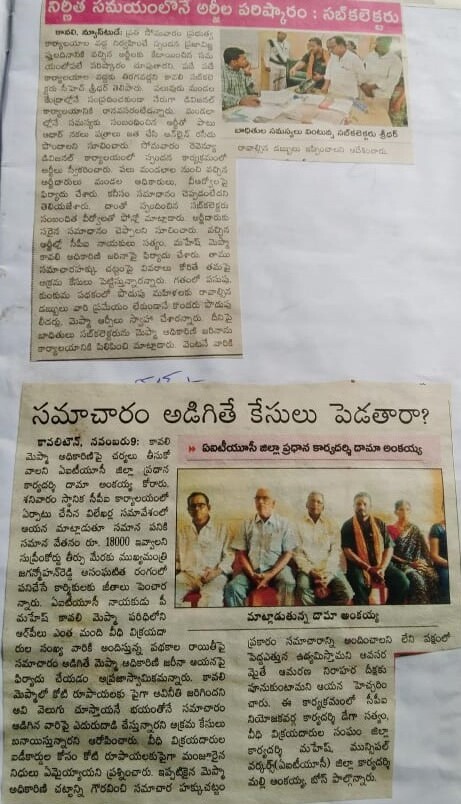 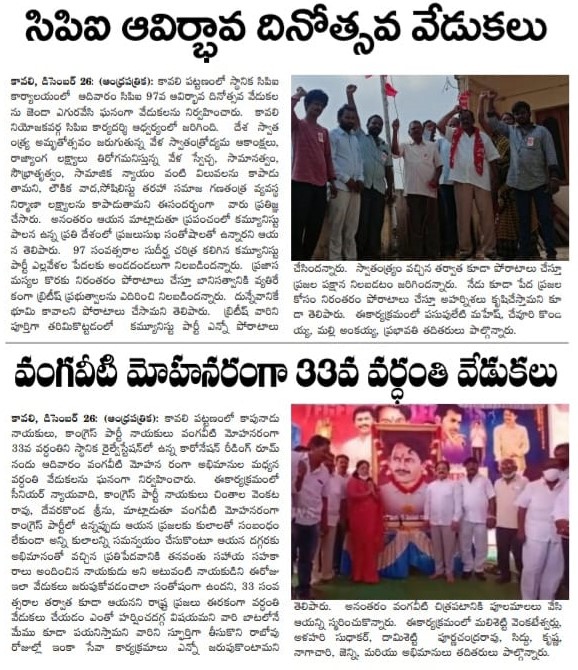 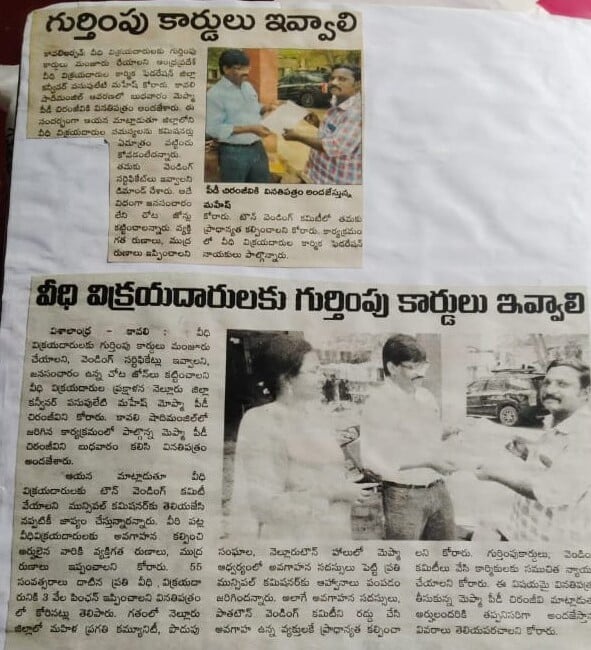 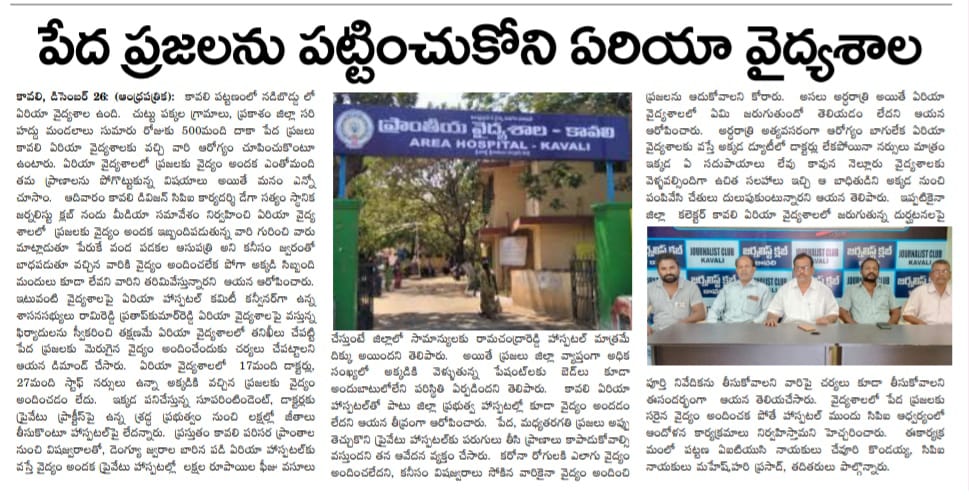 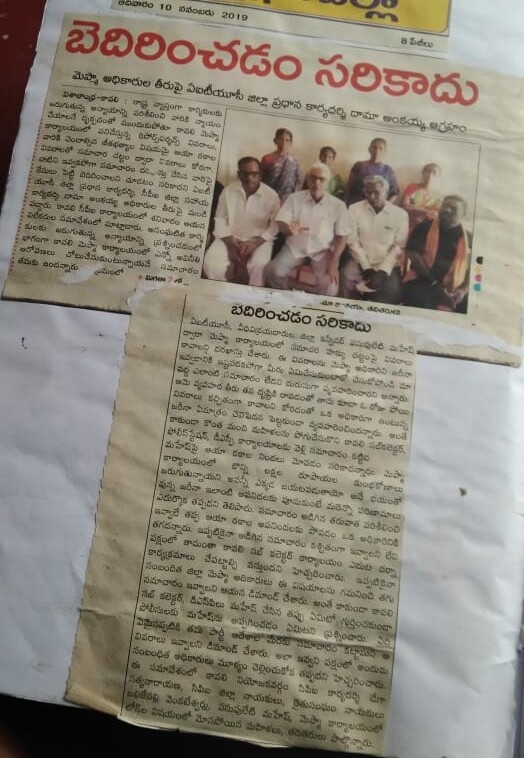 from Voshodaya School at Kavali