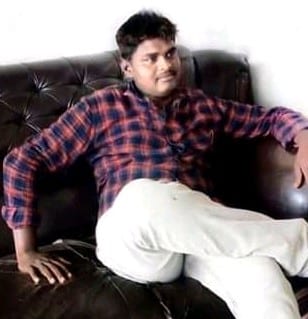 He was born on 20-April-1995 to Anjaiah and Anjali in Vinukonda. He studied SSC at ZP high school, Peddakancherla. In 2012, He completed Intermediate from Govt junior college. In 2015, He completed his Graduation from TJPS college, Guntur.

In 2011, He joined the Student Federation of India(SFI) and selected as SFI President, Vinukonda. In 2012, Datthu entered into Active Politics with the CPM party and he was the President of Municipalities, Guntur.

He served as SC Cell Coordinator, AP in 2016. In 2017, He is a Team Coordinator of Mala Mahanadu Samaikya Trust. Datthu worked as District Secretary, Guntur in 2018. In 2019, He joined the YSRCP. Datthu serving as SC Cell President, Vinukonda constituency from the YSRCP.

Services for the Students Welfare:

Vinukonda constituency from the YSRCP.