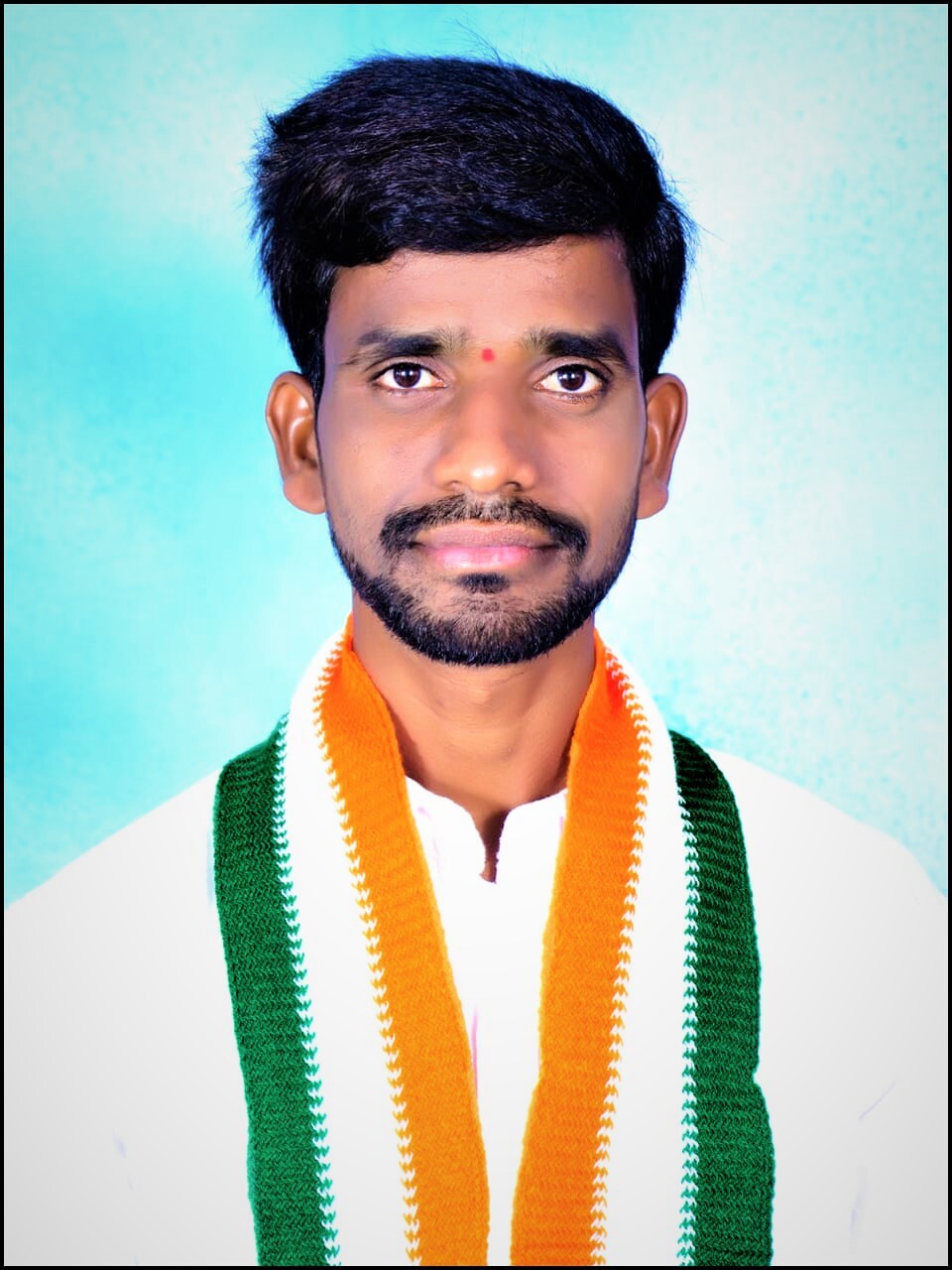 Paspunuri Raju is an Indian Politician and Village President of Pasupula in Nagarkurnool District from the Political Party INC.

On the 16th of April 1991, Raju was born to the couple Mr. Paspunuri Swamy and Mrs. Paspunuri Bichamma in the village of Pasupula in Kodair Mandal of Nagarkurnool District in the Indian State of Telangana.

In the year 2014, He attained his Graduation of Degree from VRK Degree College situated at Nagarkurnool and finished his B.Ed from Navodaya College at Nagarkurnool in 2017.

In the year 2012, Raju was drawn into politics through the Indian National Congress (INC) Party which was founded by the Dadabhai Naroji and headed by Sonia Gandhi, with the purpose of addressing the people’s political requirements while also presenting a modest service.

As being a part of INC, Raju expresses keen interest and performs every activity as a Party Activist by discharging his duties with a code of conduct and also for the recognition of the respective party.

For his work and humility, Raju was designated as the Village President of Pasupula in Nagarkurnool District from INC in 2021to to serve the people in all ways by working comprehensively all the time for the welfare of humankind by citing code of conduct and disciplinary issues. 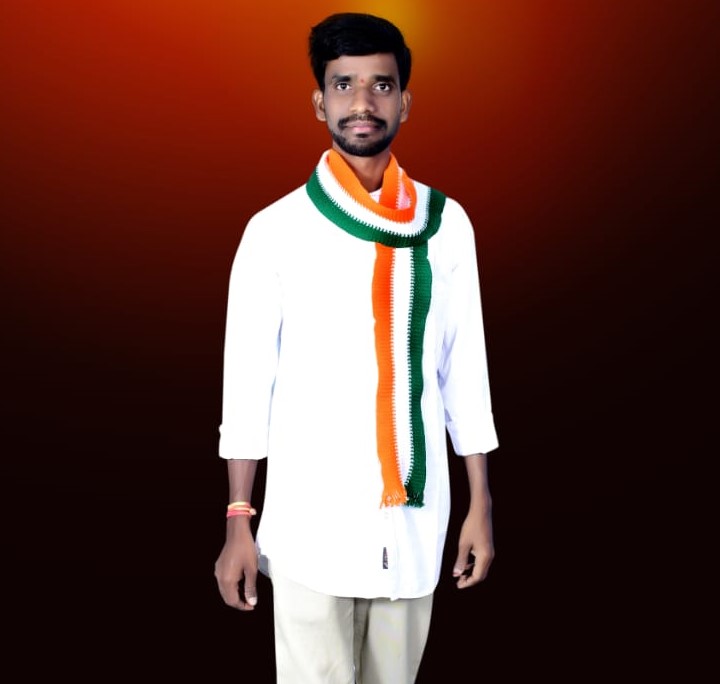 Raju was a sincere Congress worker right from his student-hood and his entire family is a staunch supporter of the Congress party and propagating its principles from the beginning. He has been deeply attracted by the policies and ideals of the party and the vision of our great leaders late Shri Rajiv Gandhiji and Smt. Indira Gandhiji and was immensely inspired by our beloved youth leader Shri Rahul Gandhiji and unique schemes introduced by the State and Central Governments under the dynamic leadership of Smt. Sonia Gandhiji. 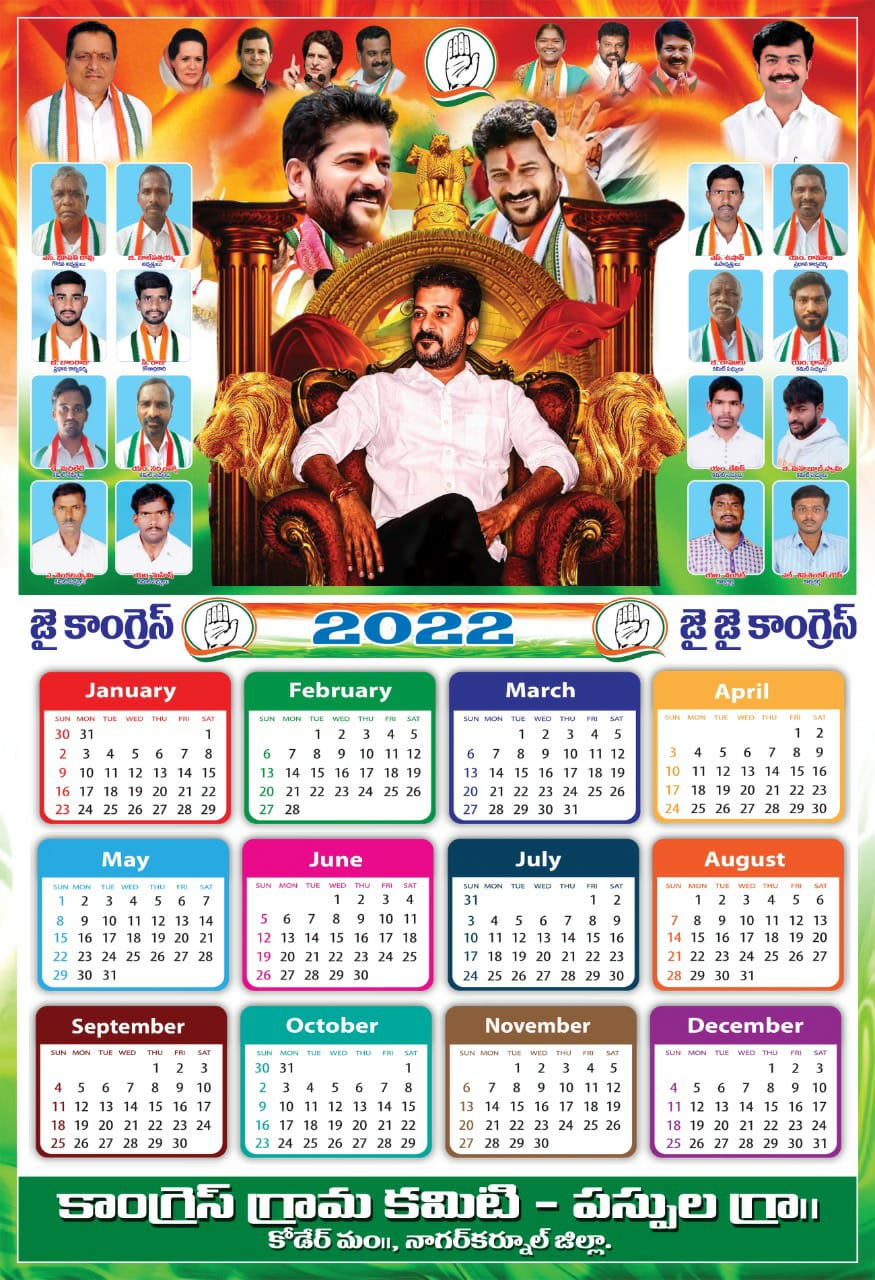 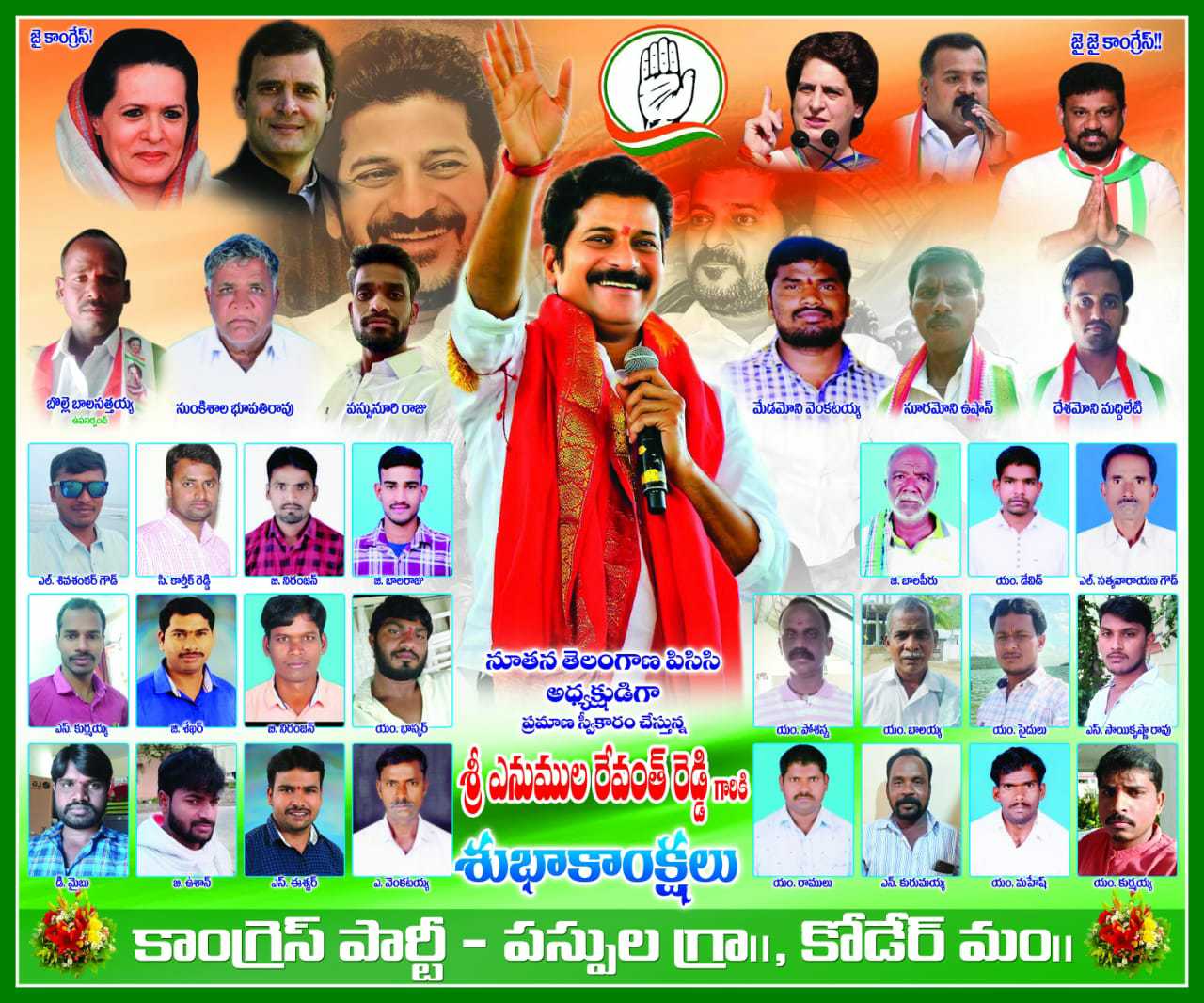 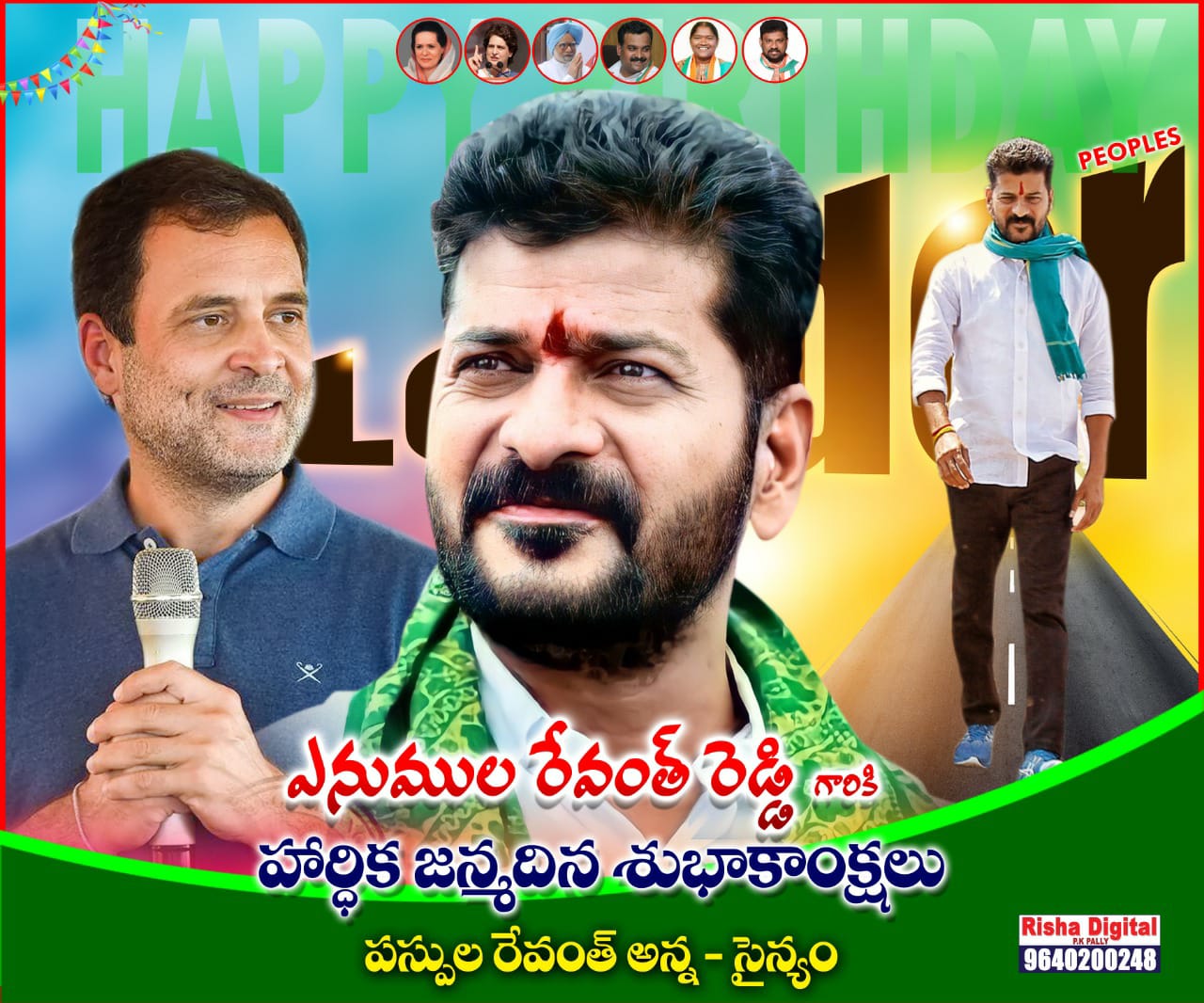