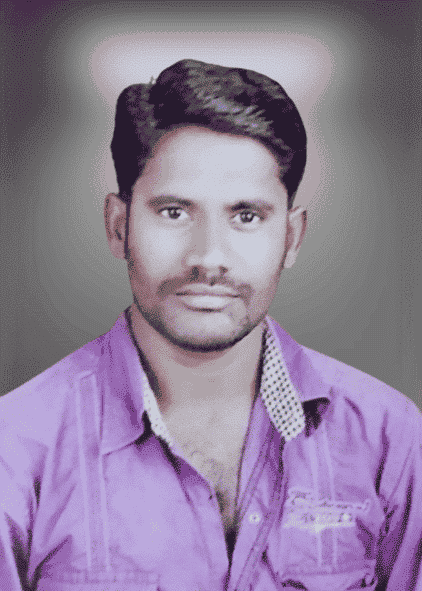 Pasala Venkata Ramanaiah is an Indian Politician of YSRCP and Sarpanch of Chennappanaidupeta in Pellakur Mandal in Tirupati District, Andhra Pradesh.

On the 04th of July 1984, Pasala Venkata Ramanaiah was born to a couple Mr. Pasala Guravaiah and Mrs. Pasala Achamma resided in the Village of Chennappanaidupeta in Pellakur Mandal at Tirupati District in the Indian State of Andhra Pradesh.

In the year 2001, Venkata Ramanaiah acquired his Secondary Board of Education from Zilla Parishad High School located at Sirasanambedu and completed his 2-year course of Intermediate from Vishwam Junior College located at Chennappanaidupeta in Pellakur Mandal in the year 2003.

He finished his Graduation from CV Raman Degree College located at Chennappanaidupeta in Tirupati District in the year 2006.

Soon after accomplishing his Education, Venkata Ramanaiah started his career as a Private Employee for 5 years and also worked as a Ration Dealer Shop for 3 years from 2008, and ever since he started the profession he simultaneously handled his family responsibilities.

Venkata Ramanaiah has had a sense of service since childhood and intends to be able to do all services to the people politically. He was enchanted by the services rendered to the people by Y.S Jagan Mohan Reddy, the founder of the Yuvajana Sramika Rythu Congress Party(YSRCP) and the Present Chief Minister of Andhra Pradesh, and joined the YSRCP party in 2018, and served as a Leader of the Party.

His unwavering commitment and true effort gained him the position of Sarpanch of Chennappanaidupeta in Pellakur Mandal in the year 2021 and has been constantly working for the people, thinking about their welfare, and gaining immense admiration from the people. 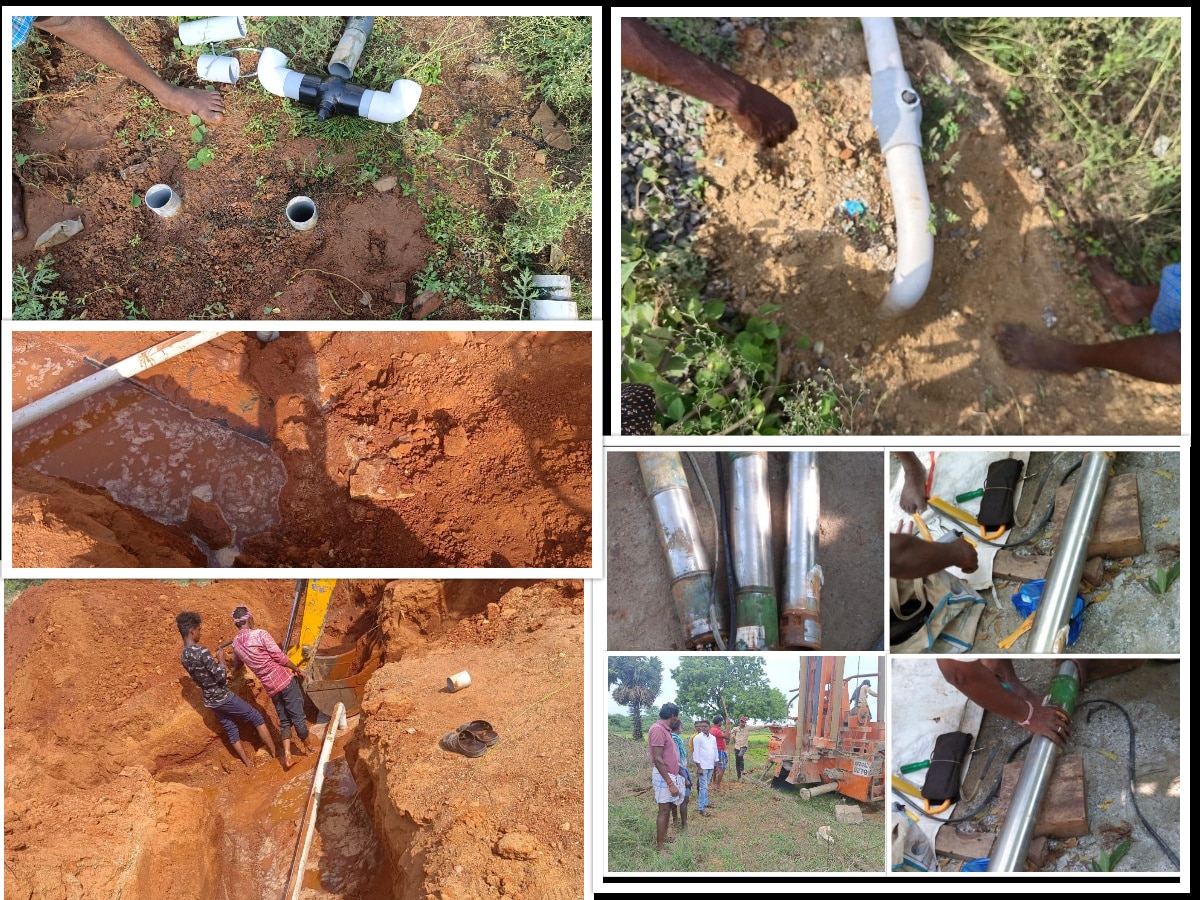 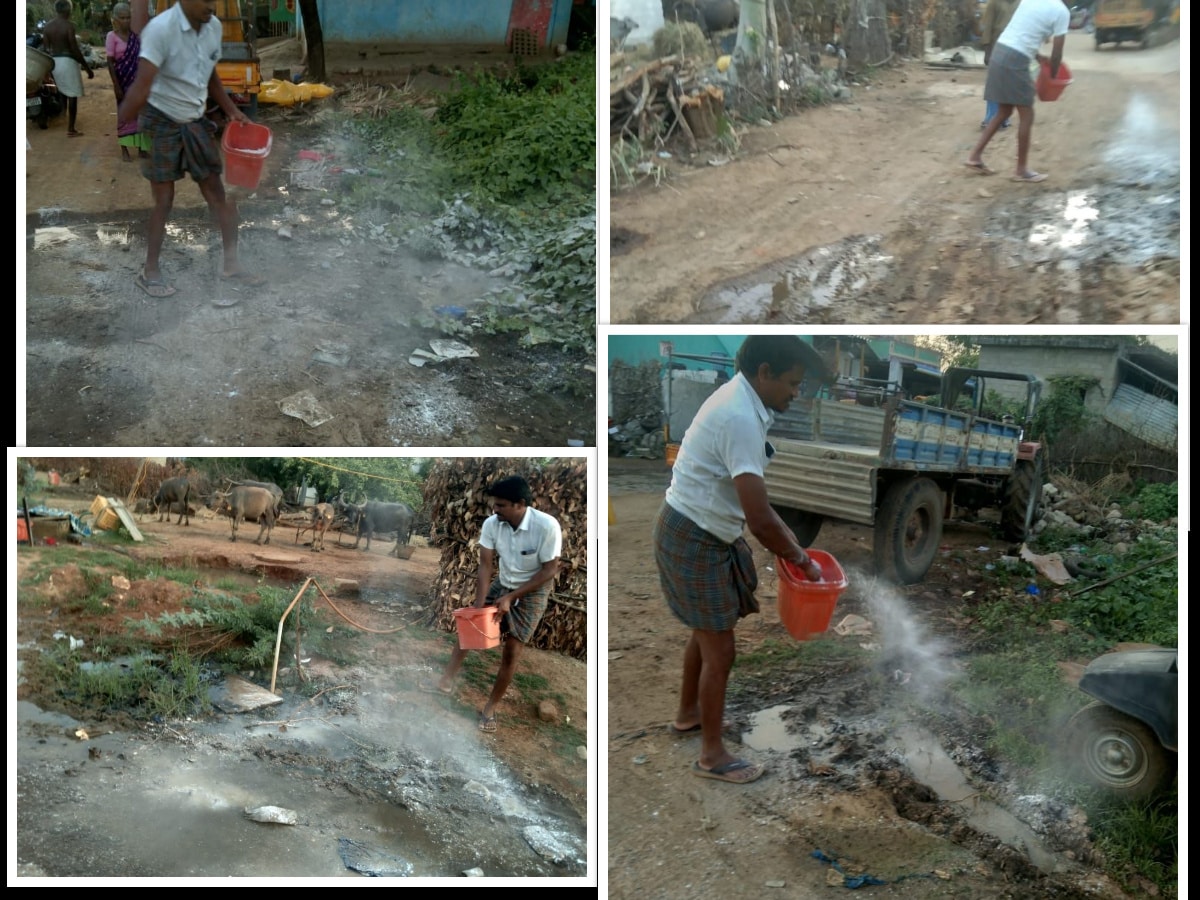 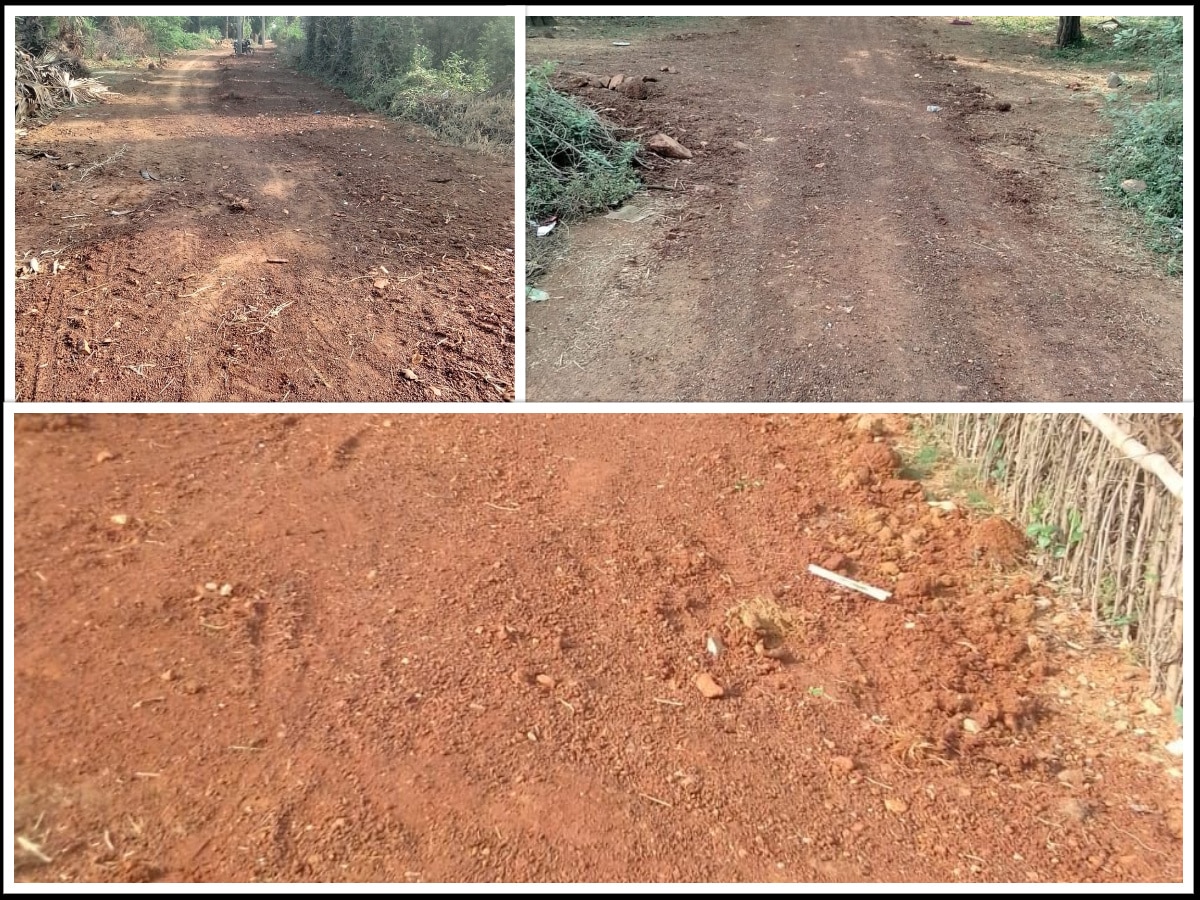 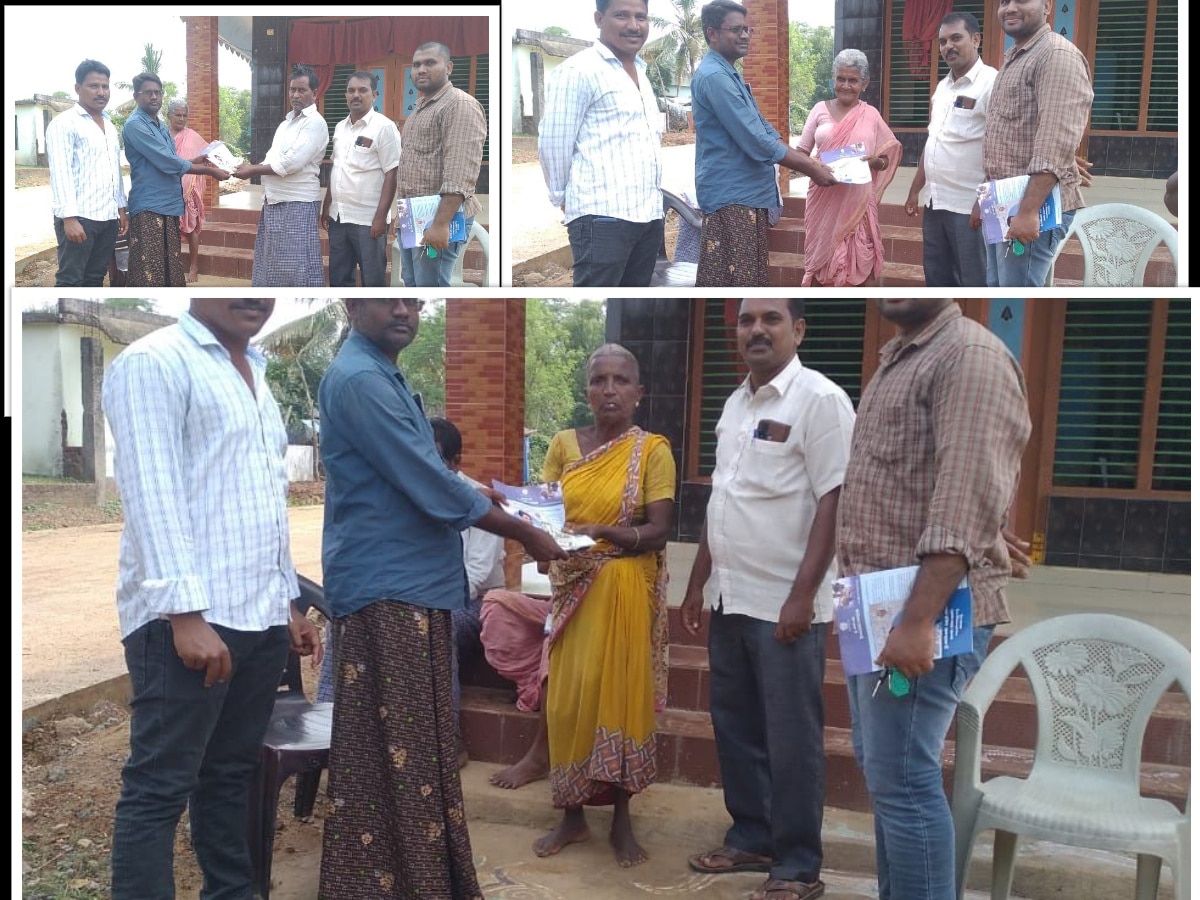 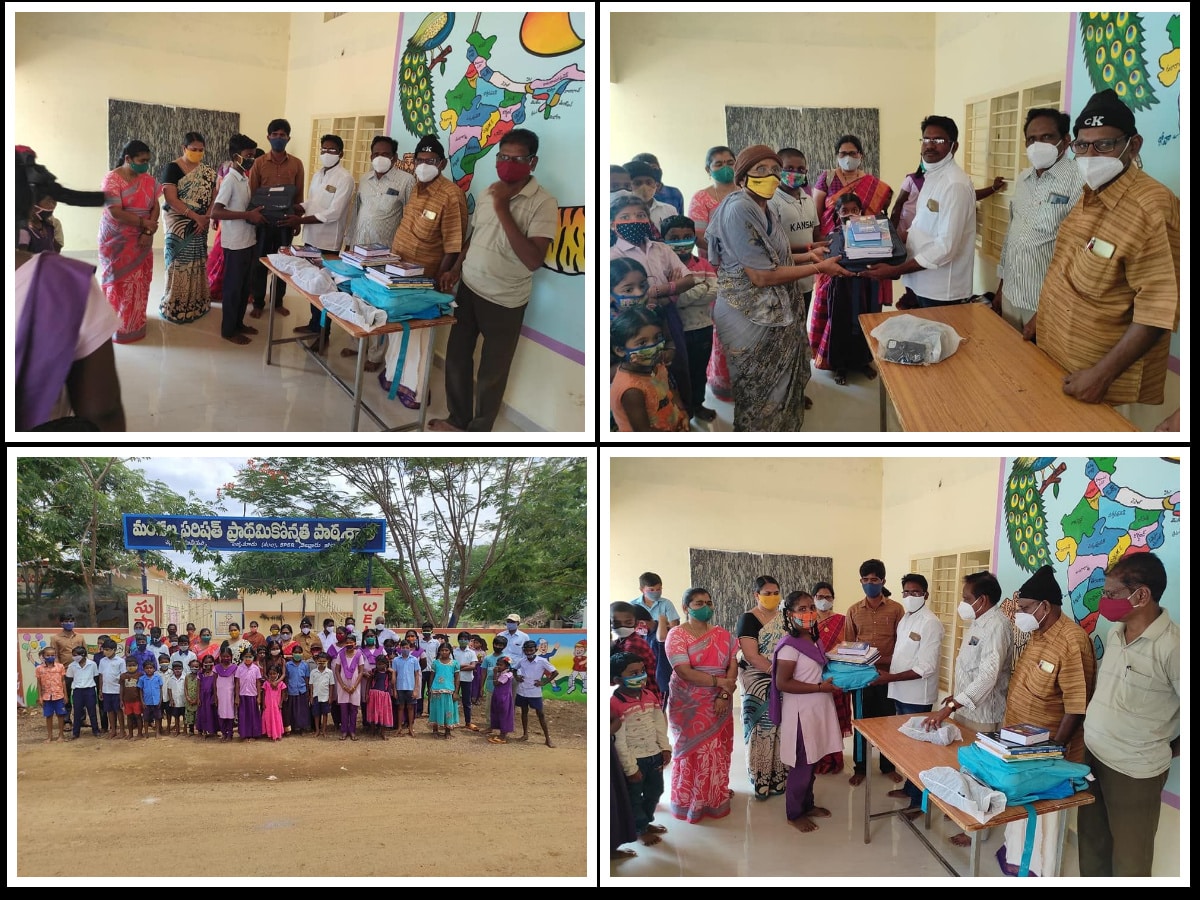 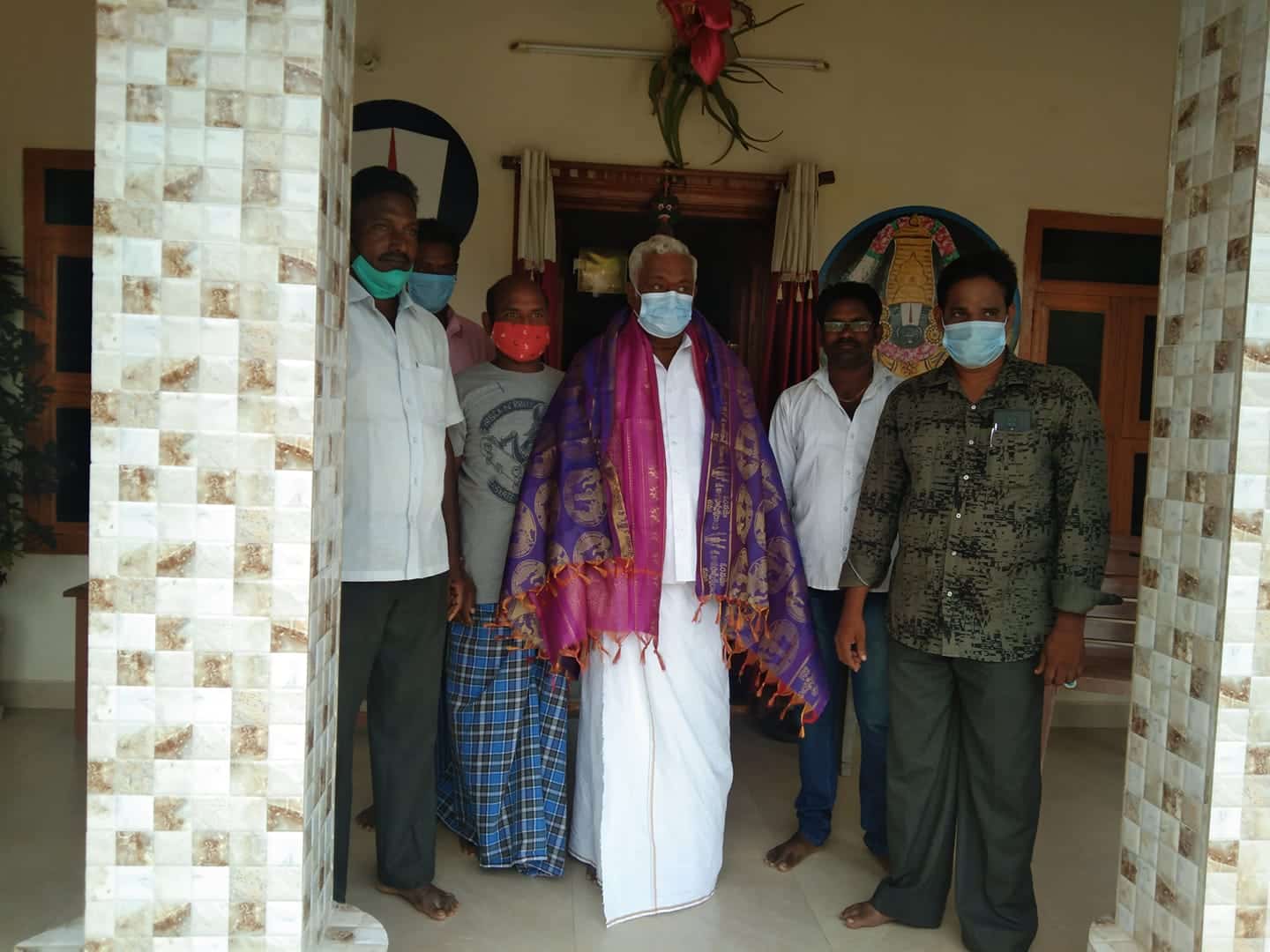 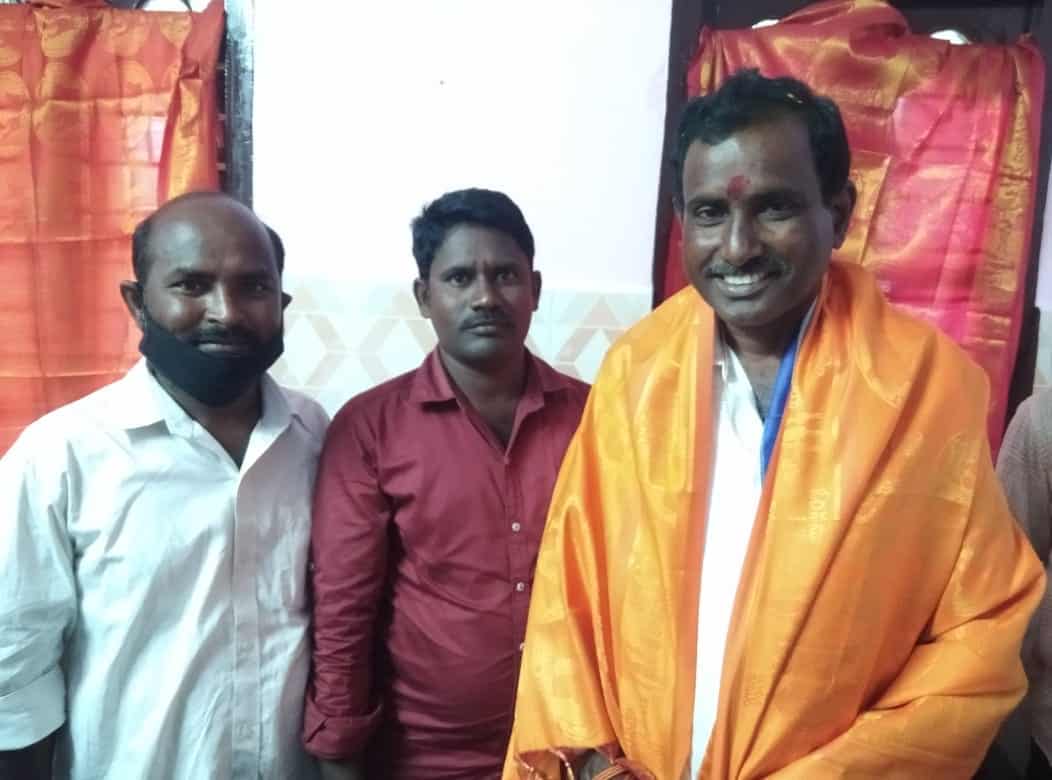 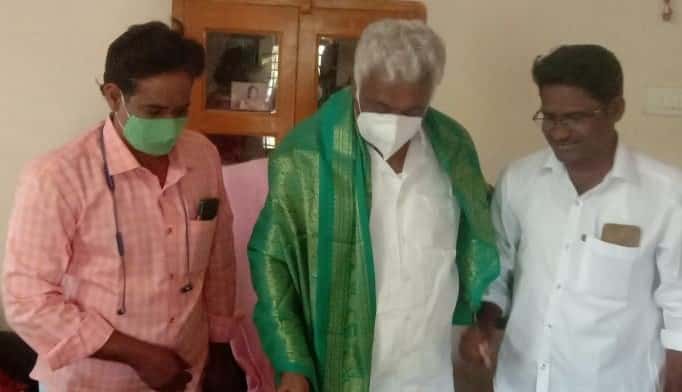 From CV Raman Degree College at Chennappanaidupeta at Tirupati District