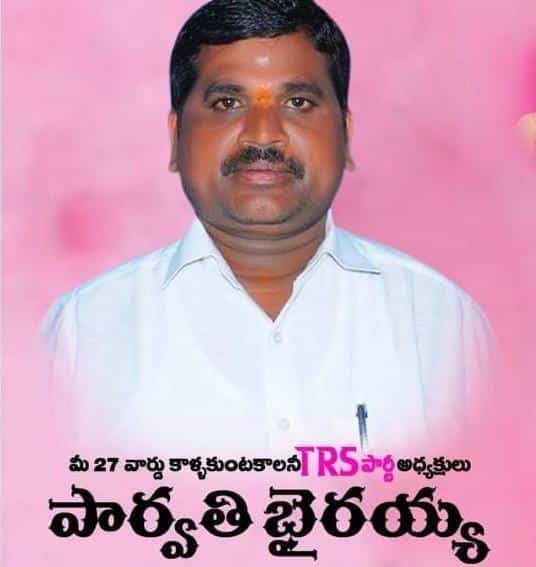 Parvathi Bhairaiah is an Indian Politician and current Ward President from the 11th Ward of the TRS Party in Siddipet of Telangana State.

Bhairaiah was born on the 01st of January 1976, in Kallakunta Colony of Siddipet District from the Indian state of Telangana to the couple Mr. Parvathi Chandramma and Mrs. Parvathi Balaiah.

He never believed in any Fancy education, he had a simple educational background as anyone did and Bhairaiah acquired his Secondary Board of Education from ZP High School located at Siddipet in Telangana.

Soon after the conclusion of his education, Bhairaiah began his professional career by setting up his own Real Estate business in Siddipet of Telangana state, and ever since he commenced he simultaneously handled his family responsibilities.

Bhairaiah joined the Telangana Rashtra Samithi (TRS) founded by Kalvakuntla Chandrashekhar Rao who is the Indian politician serving as the first and current Chief Minister of Telangana.

He exposed his leadership skills by serving as the TRS Party Activist and working all the time for the welfare of humankind comprehensively. As a part of TRS, Bhairaiah expressed keen interest and performs every activity for the recognition of the respective party.

His unwavering commitment and true effort gained him the position of Ward President for the 11th Ward of Siddipet from TRS and been constantly working for the people, thinking about their welfare, and gaining immense admiration from the people.

Since the date of joining, he has been working incredibly as a TRS Party Activist working hard for the welfare of the people, constantly striving for the development of the society, and has rendered desperate services to society.

Bhairaiah contested for the reputable position as a Councilor from Kallakunta Colony in Siddipet during the 2000 election poll, but the slight margin of votes made him lose the position.

During his role as Ward President, he was actively an active participant in Telangana Movement, Bhairaiah played an active role in the separation of Telangana from Andhra Pradesh and to form the Telangana as a separate State and he lent great support to the Telangana Statehood Movement by providing intellectual support.
During Telangana, Movement Bhairaiah played an active role and fought for the creation of a new state, Telangana, from the pre-existing state of Andhra Pradesh in India.
He set up a Vanta Varpu during the period of Rasta Roko and in Sakala Jamula Samme, and many more dharnas and rallies were held in continuous movement.
As a part of the fight for the state of Telangana, Bhairaiah has organized Padayatra and fought for Telangana State along with TRS Members. 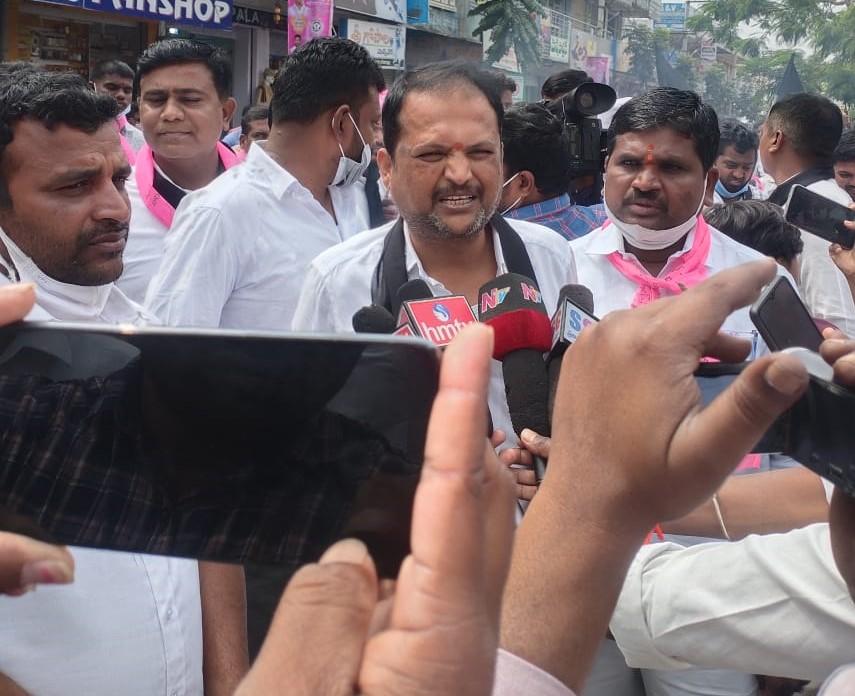 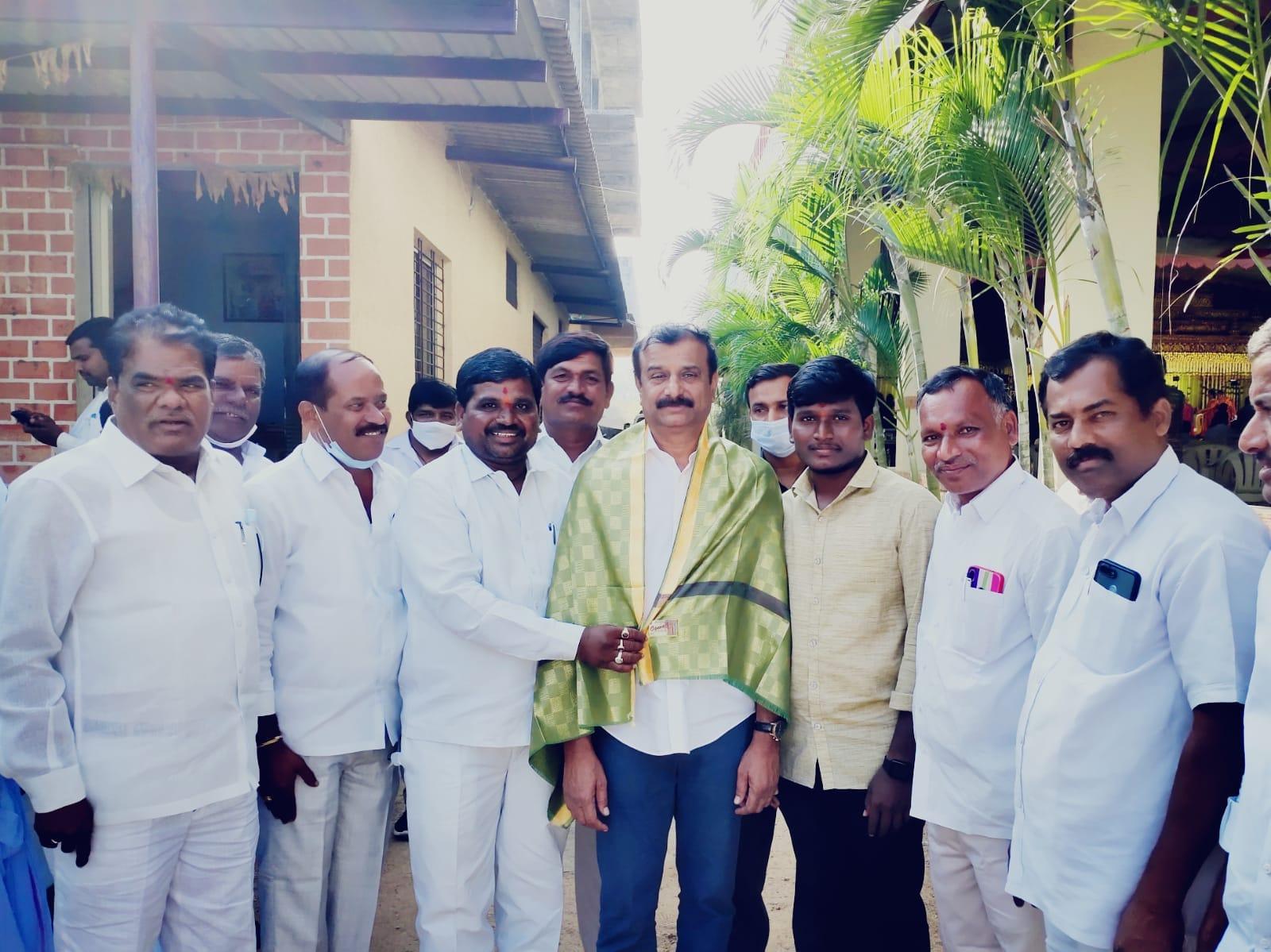 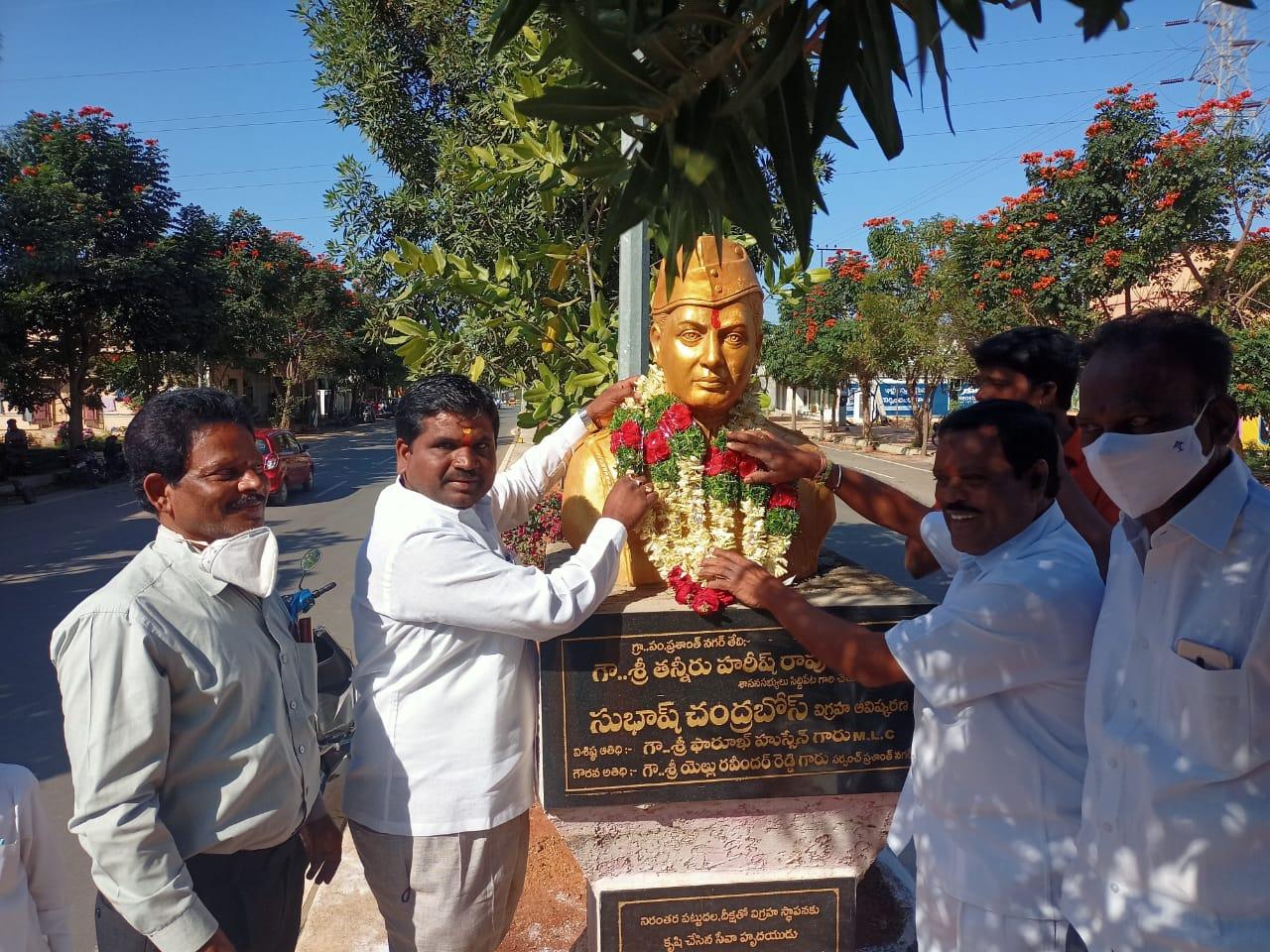 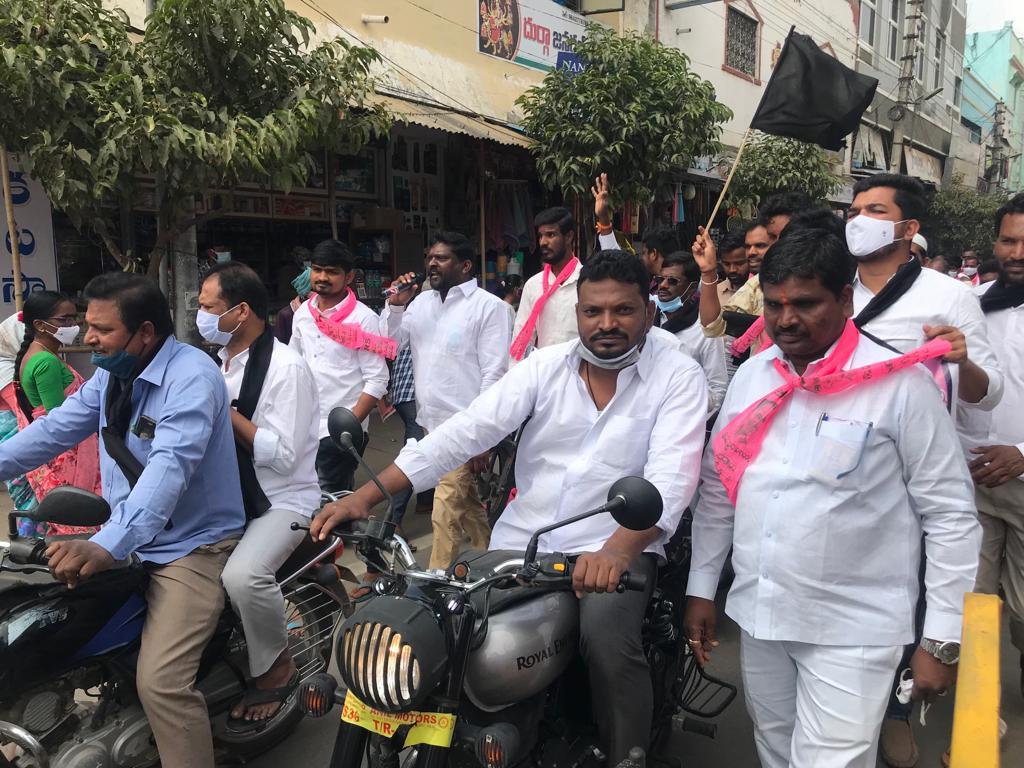 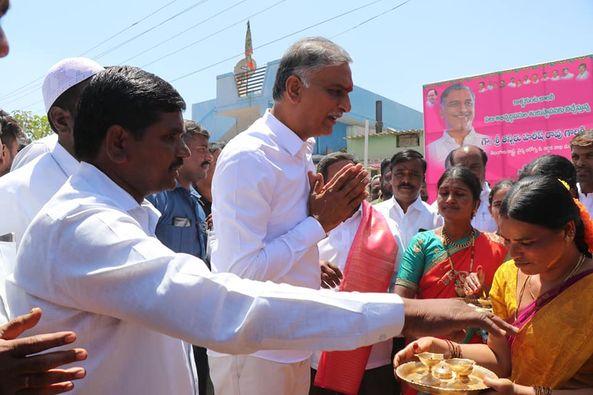 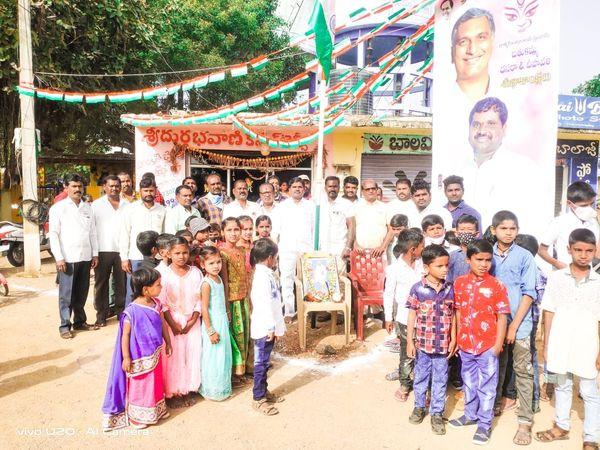 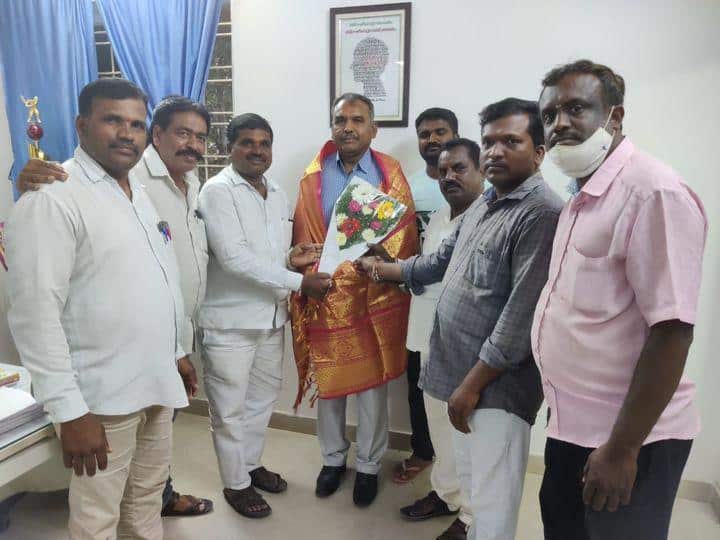 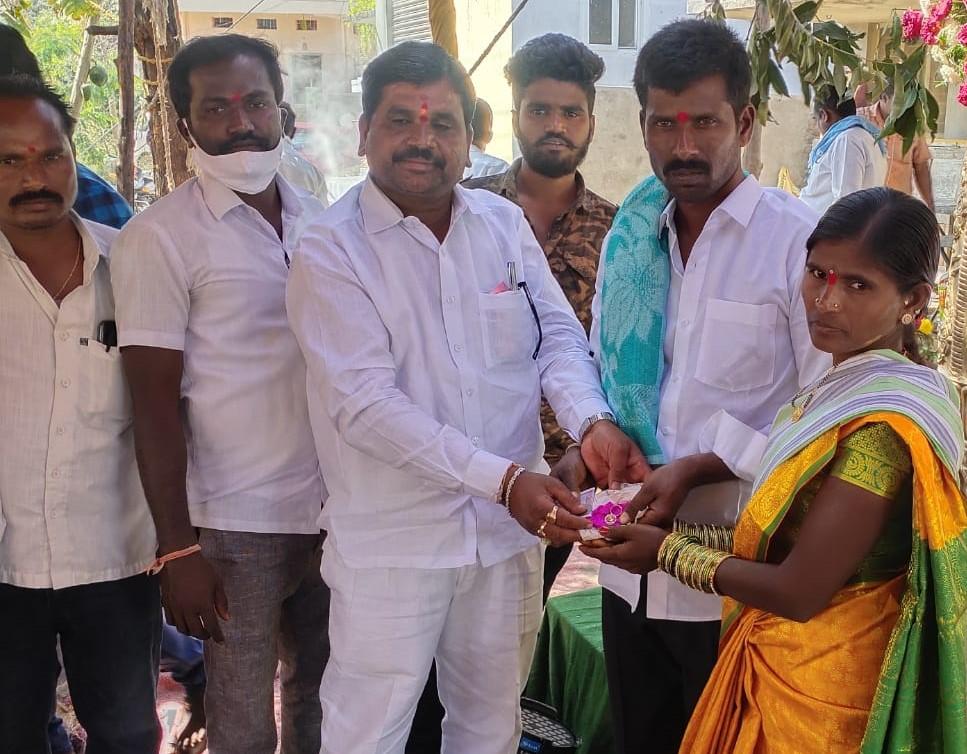 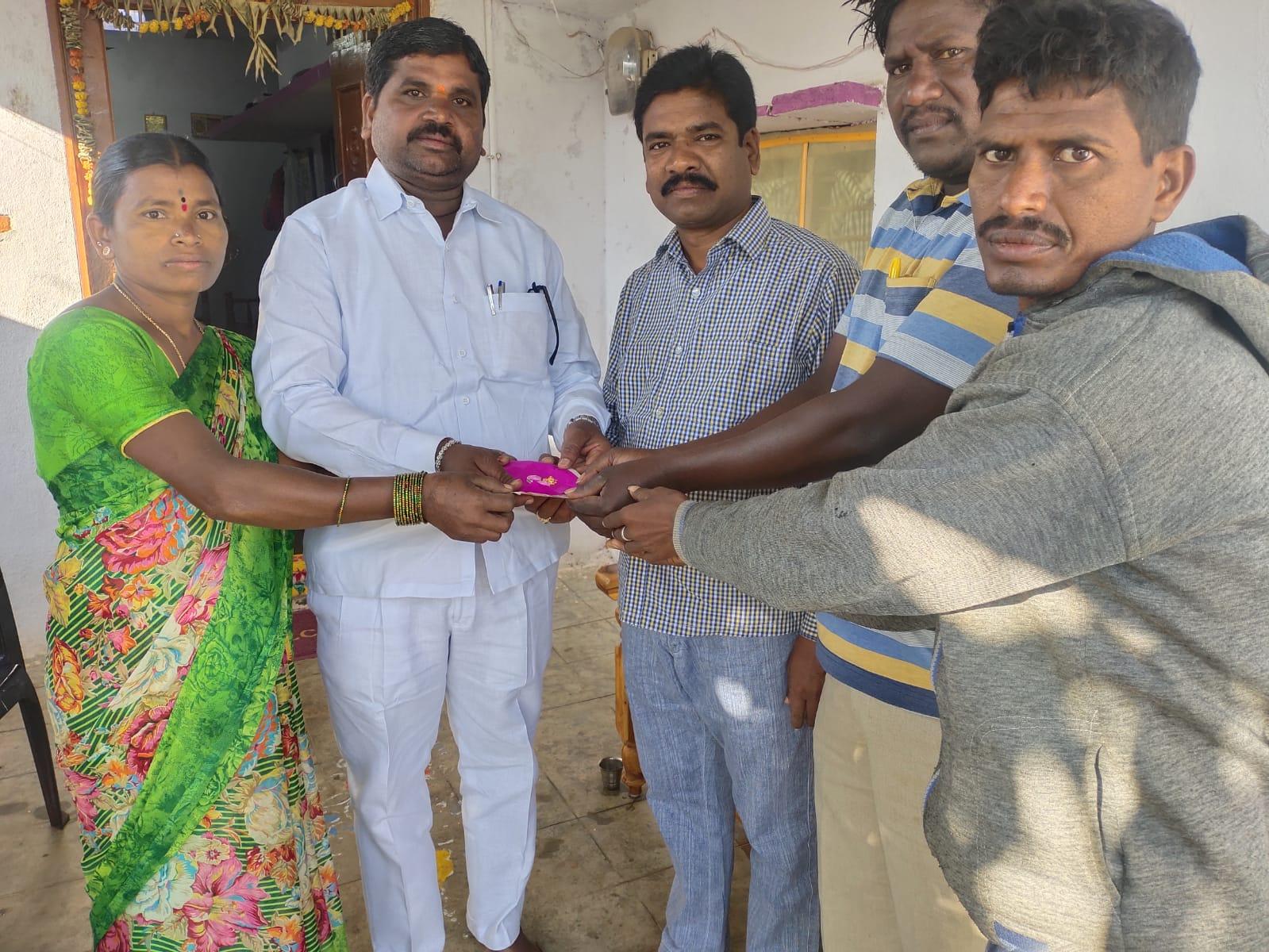 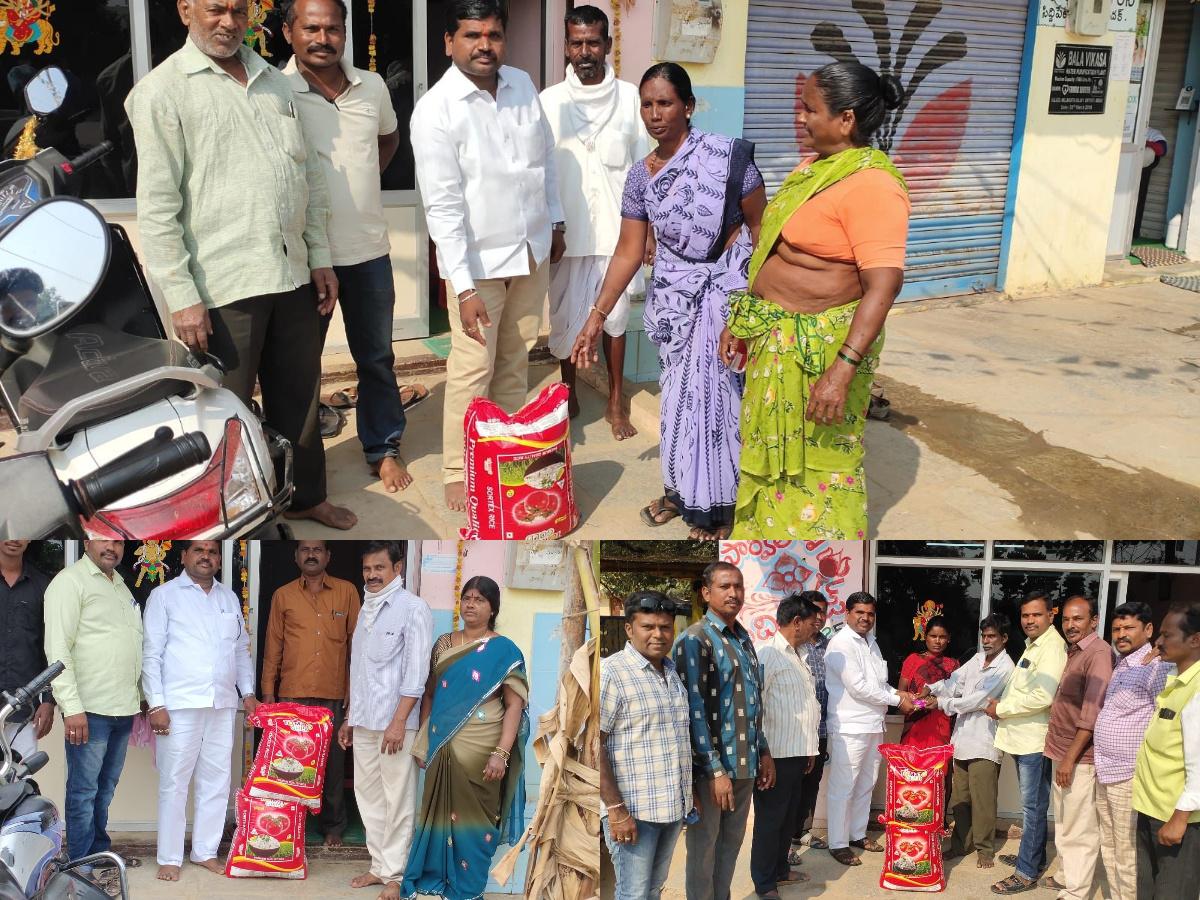 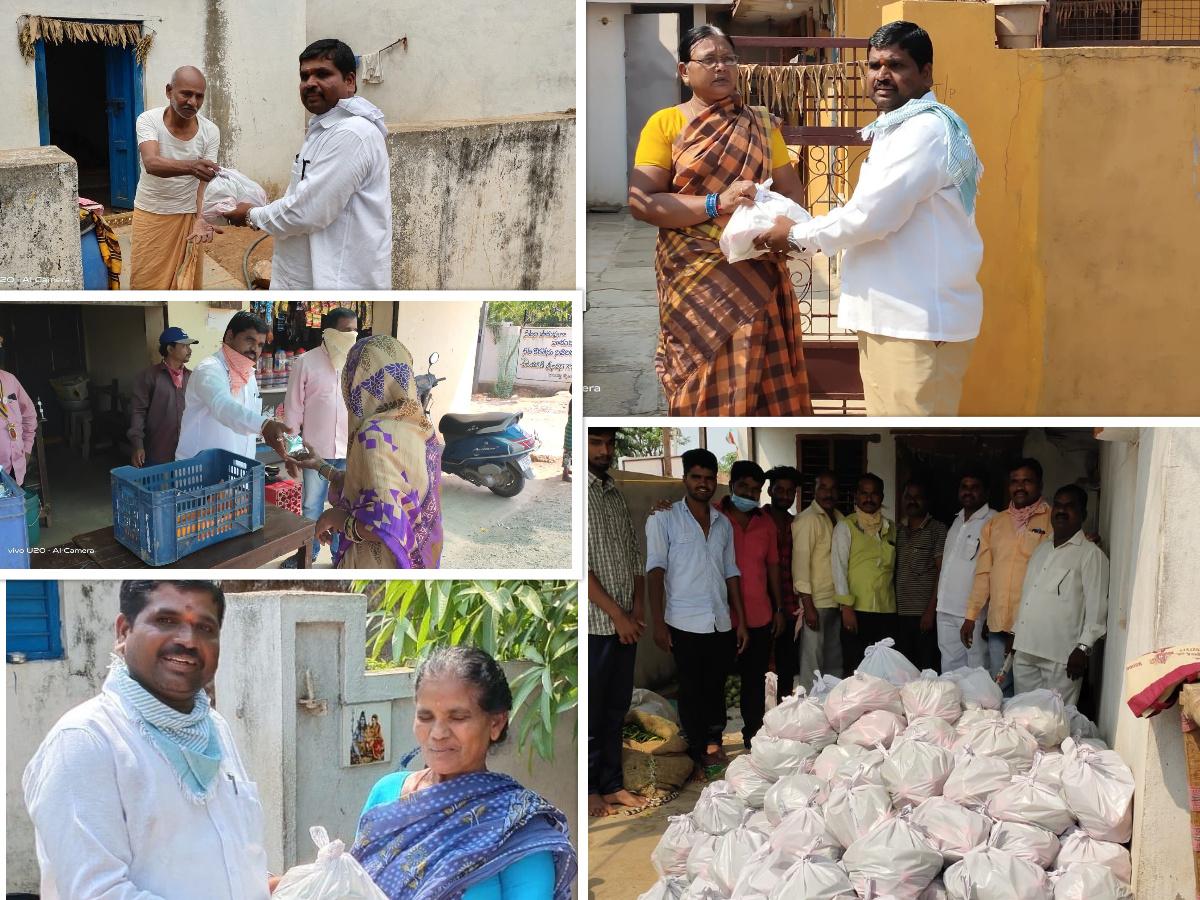 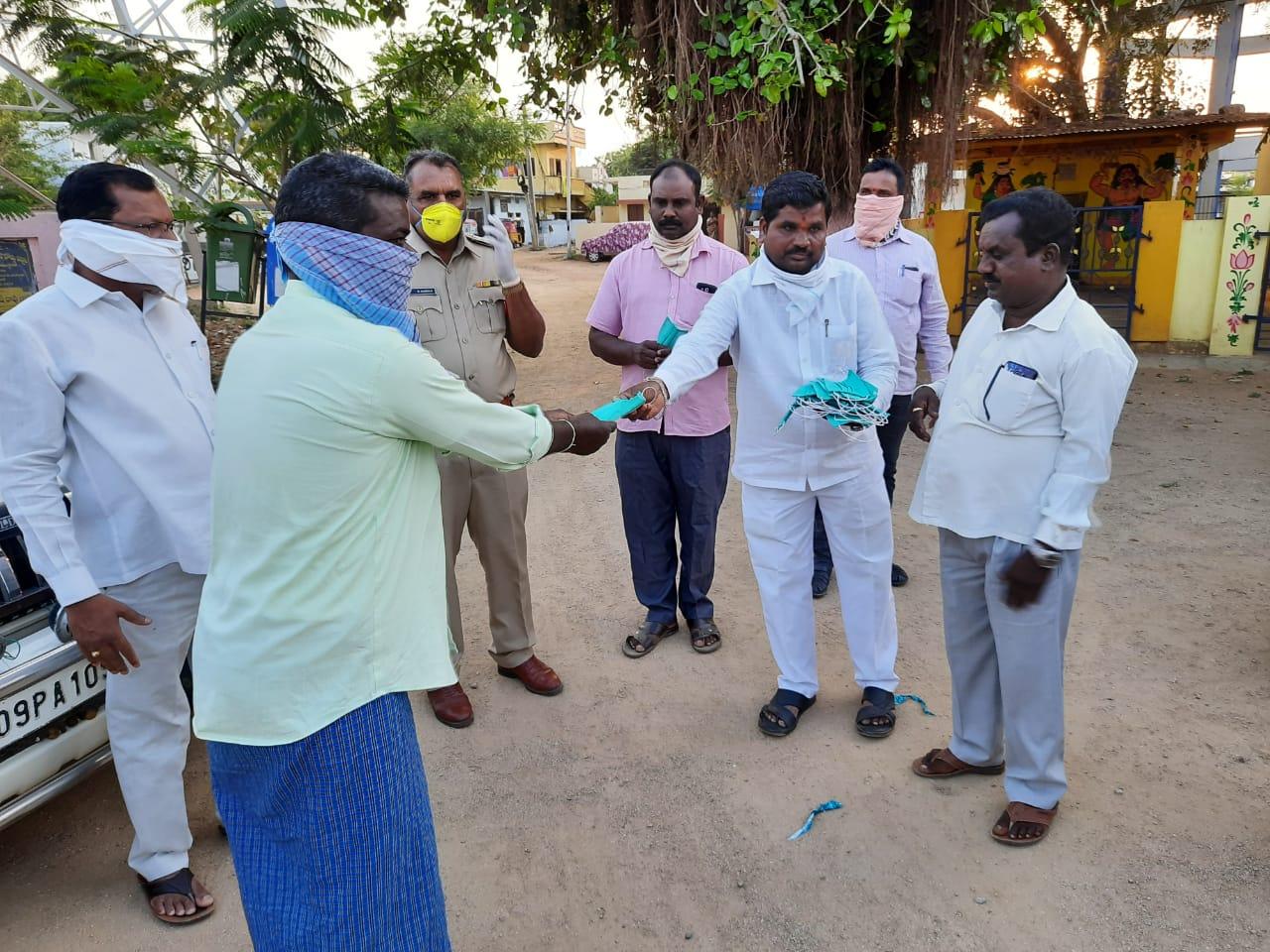