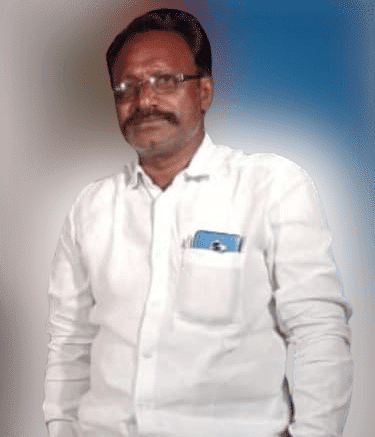 Parvatham Bhaskar Reddy is the YSRCP Leader and MPTC, Peapully Mandal. He was born on 01-01-1971 to Ankal Reddy and Ramulamma in Jakkasanikuntla village. In 1993, He studied SSC at M.S high school, Gooty, and in 1995, he completed his Intermediate from M.S junior college, Gooty. Basically, he hails from an Agricultural family. In 1990, Bhaskar Reddy married Laxmi Devi.

In 1991, Bhaskar started his political journey with the Indian National Congress(INC) party and continued as a follower of Vijaya Bhaskar Reddy. He played a key role in Congress party for 10 years. In 2000, Bhaskar left the Congress party and joined the Telugu Desam Party(TDP) in the presence of K.E Krishna Murthi.

Bhaskar always makes him available to YSRCP activists and the public and solves their problems. He was the Active Member of YSRCP. In 2019, Bhaskar and YSRCP leaders elected Bukkana Rajendranath Reddy as MLA from Jakkasanikuntla village with a majority of 450 votes in the AP Assembly elections.

The people of 6 villages elected Bhaskar as MPTC of Peapully Mandal. He built Grama Sachivalayam. Bhaskar gave support to the Yerraguntla Jayamma when she contested as Sarpanch and she won as Sarpanch by a majority of 817 votes. 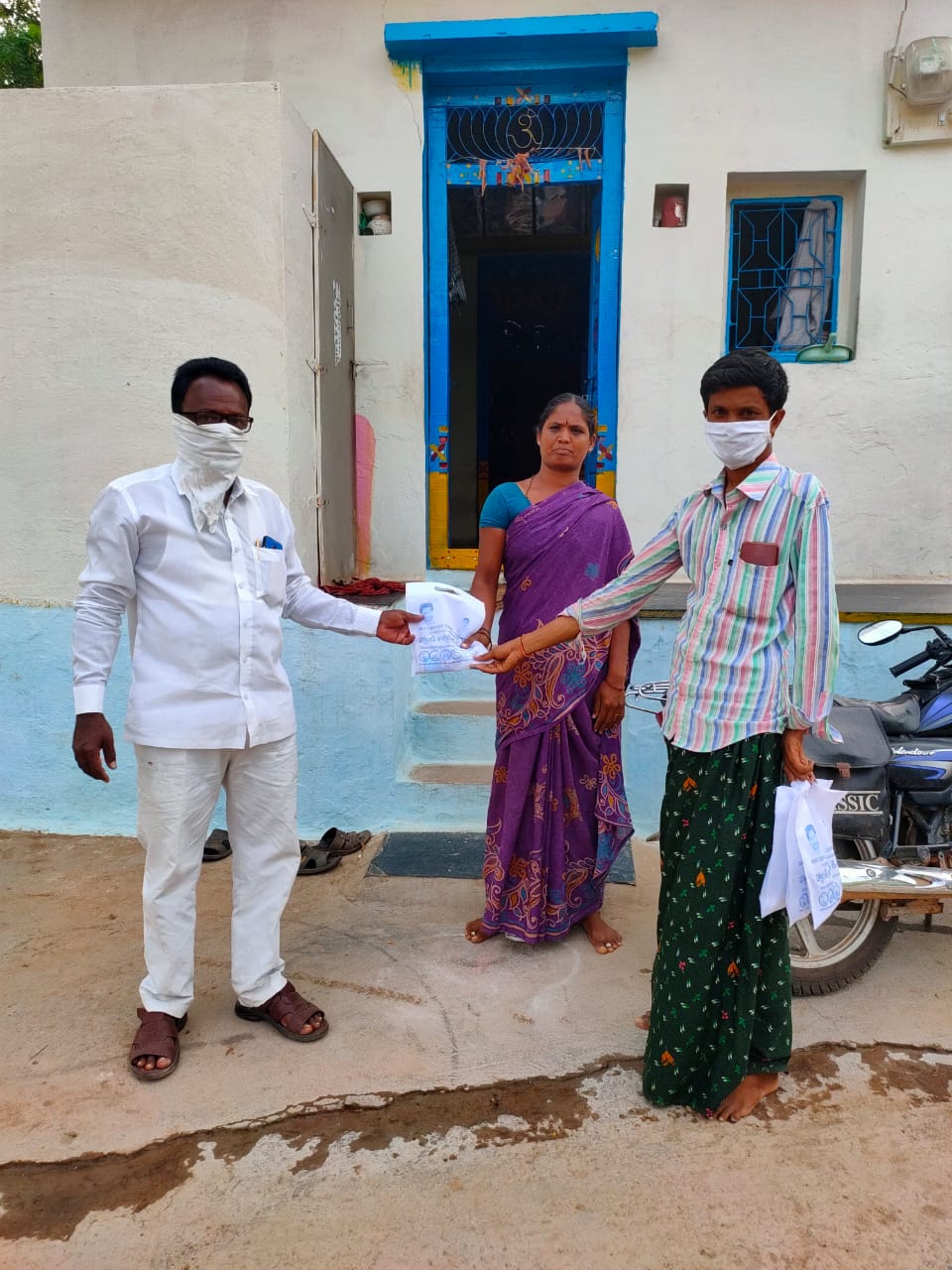 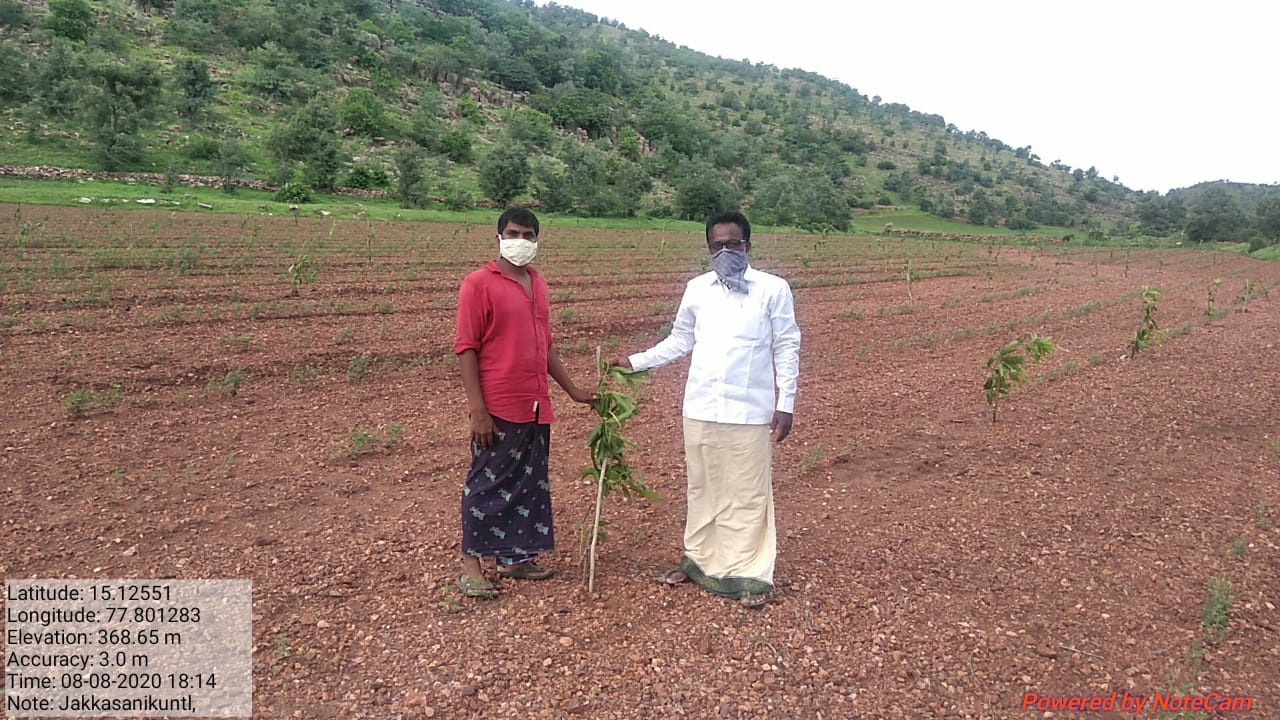 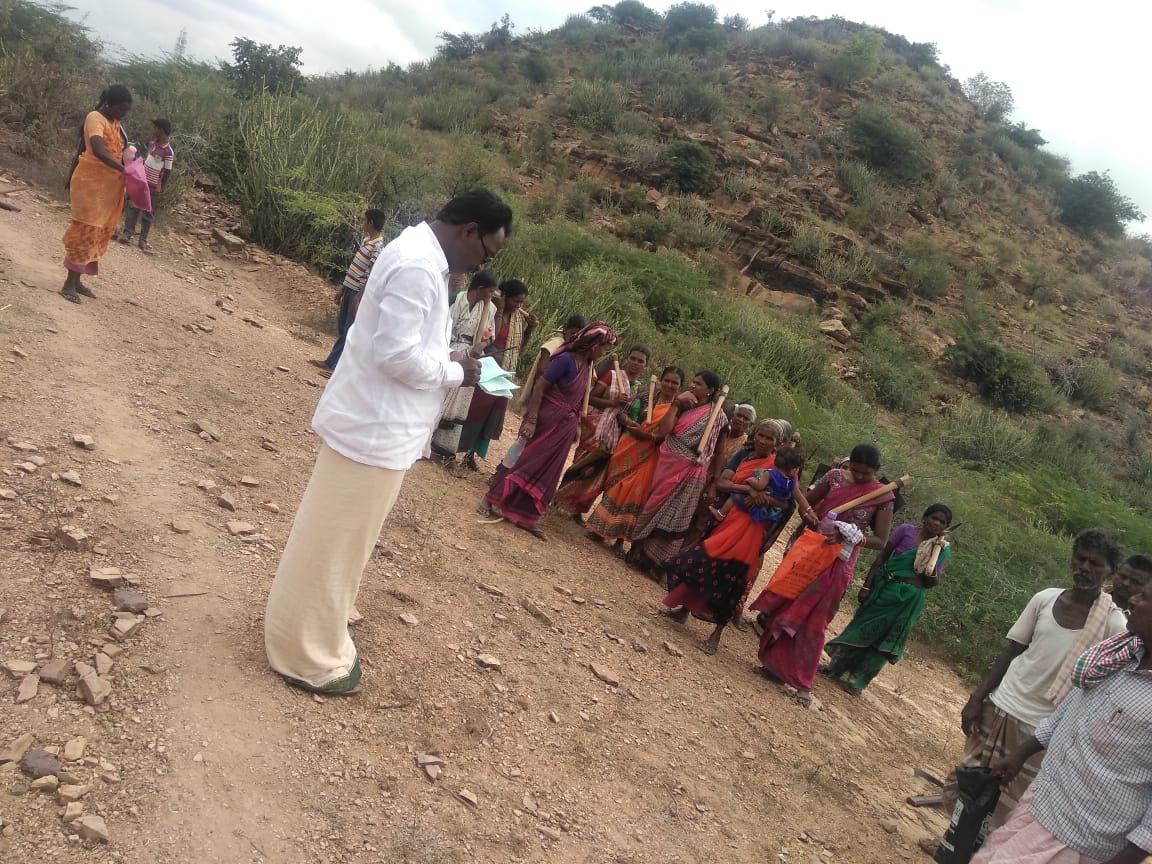 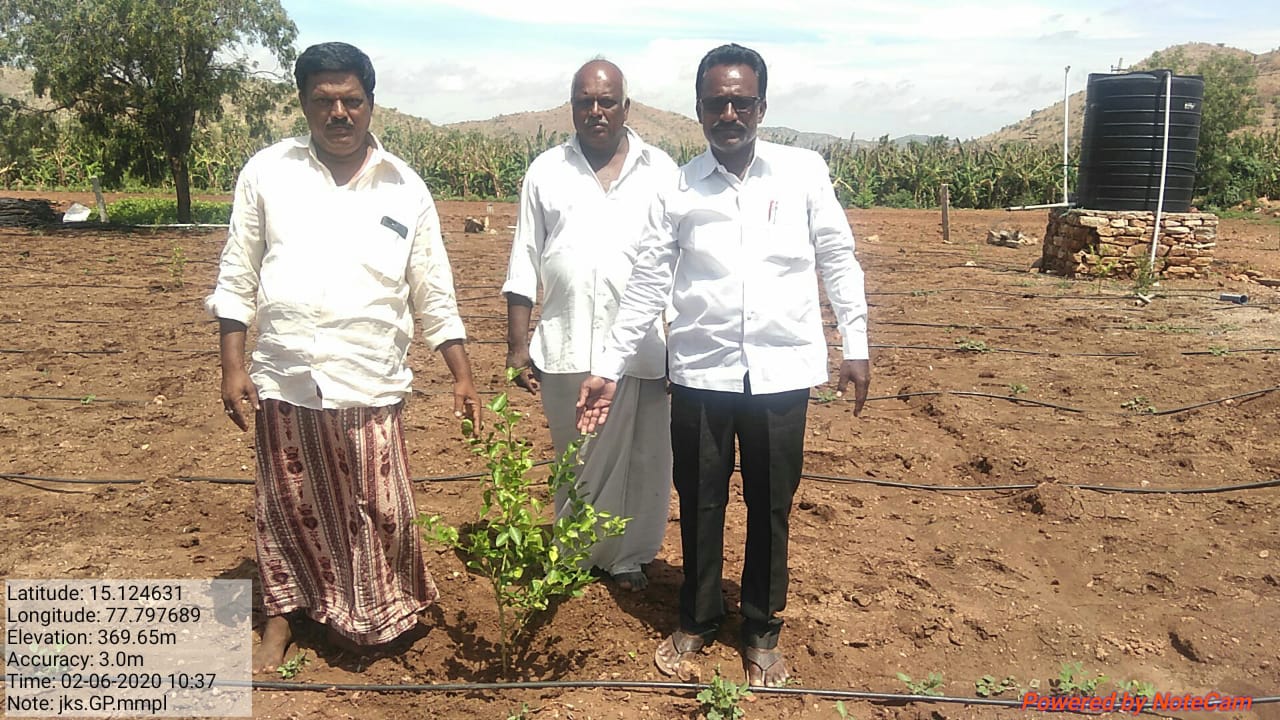 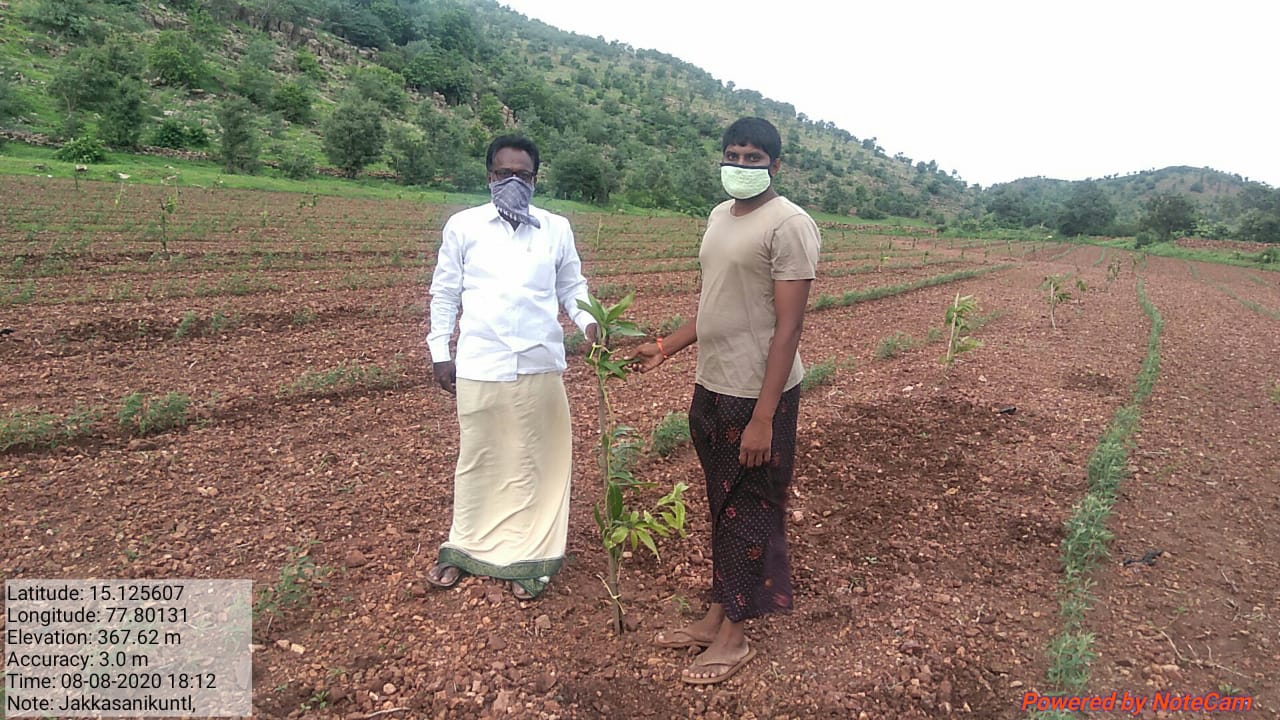 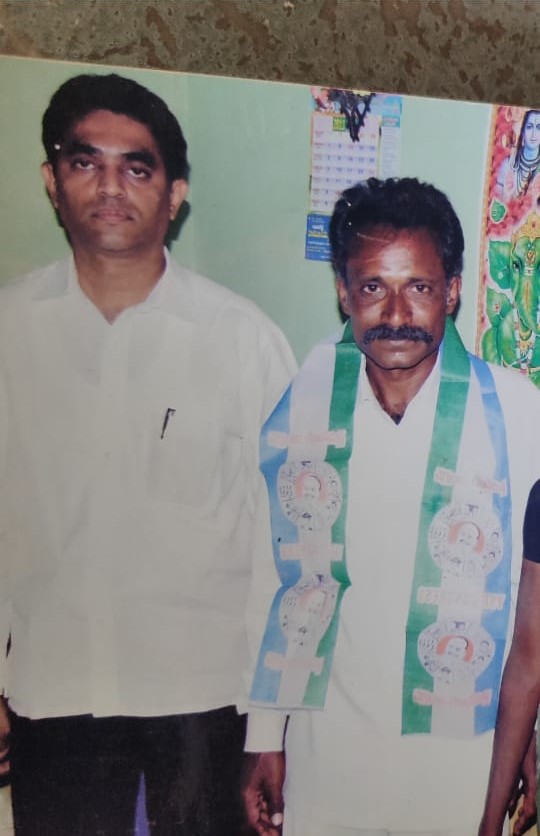 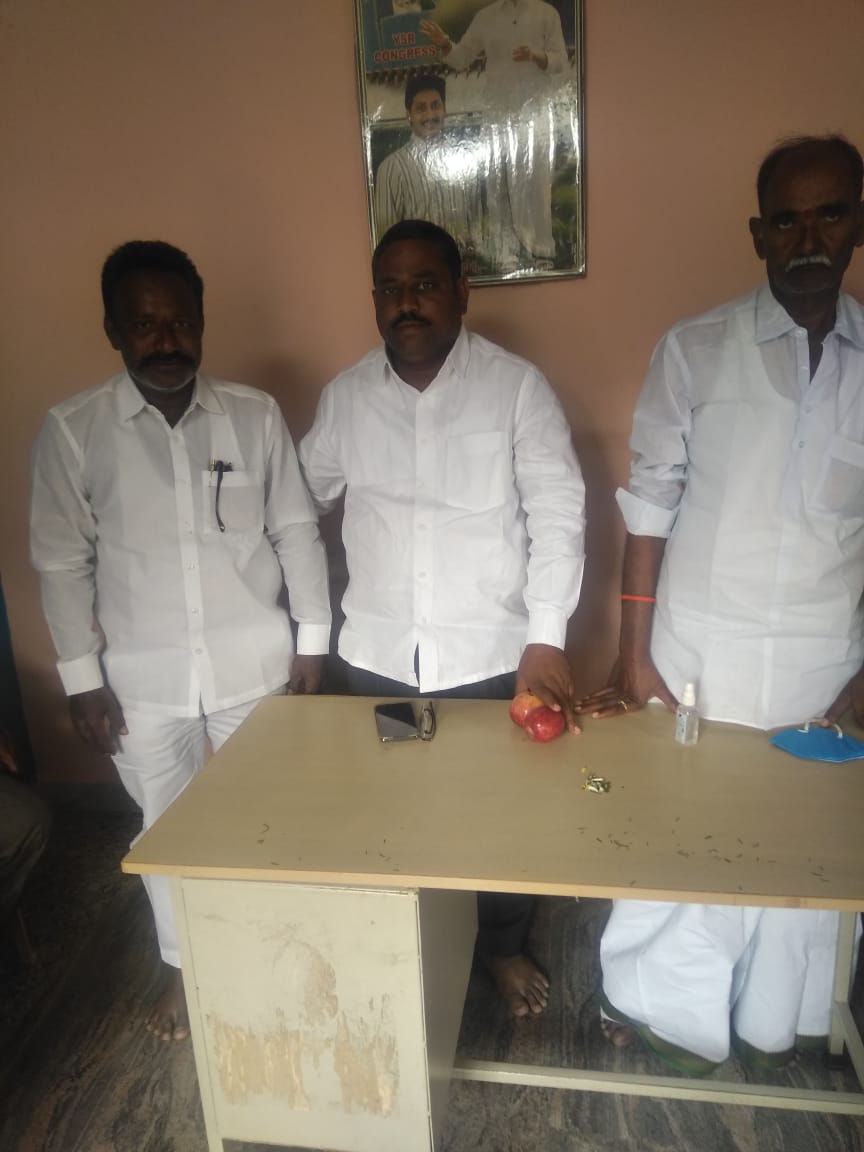 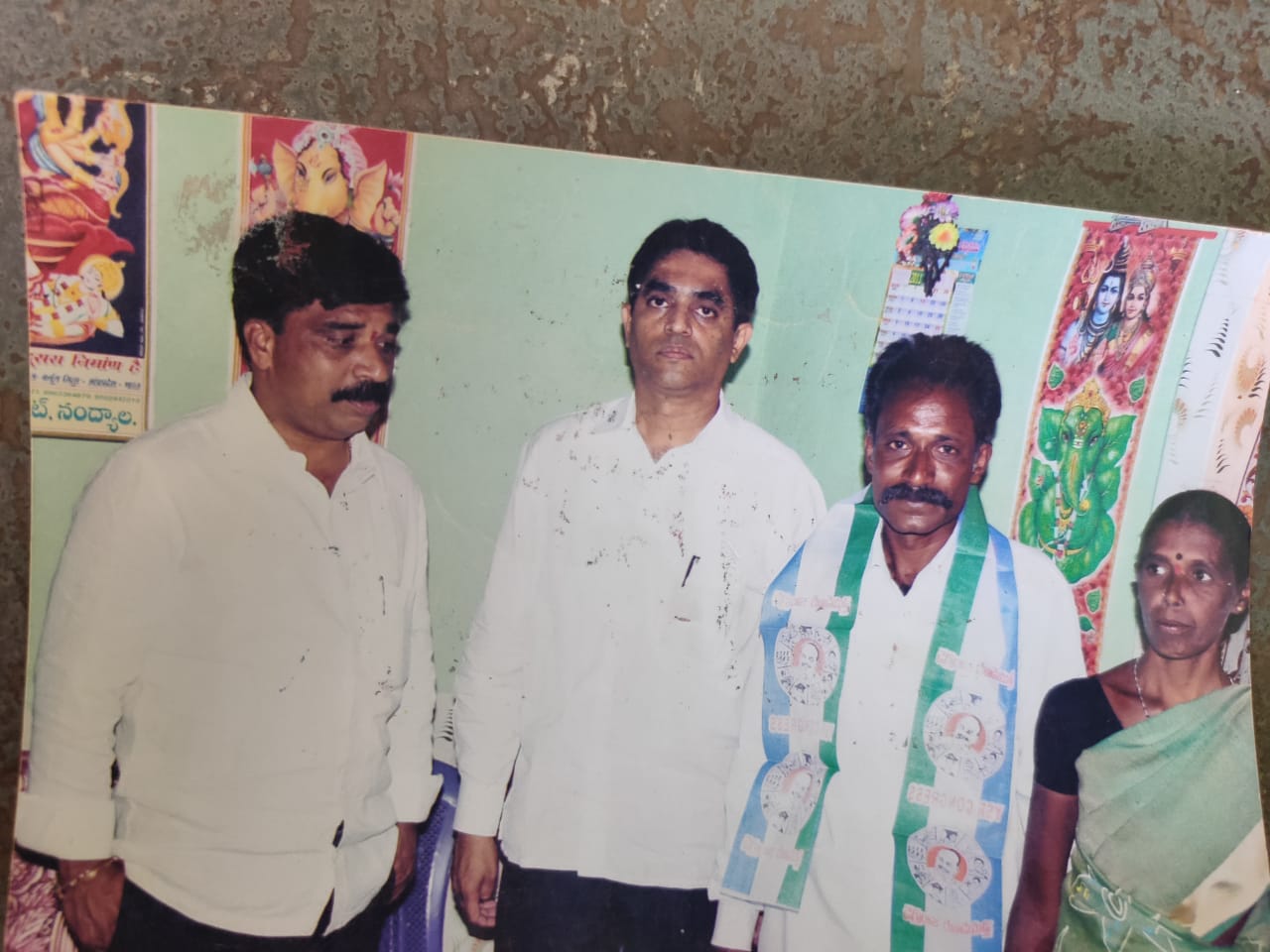 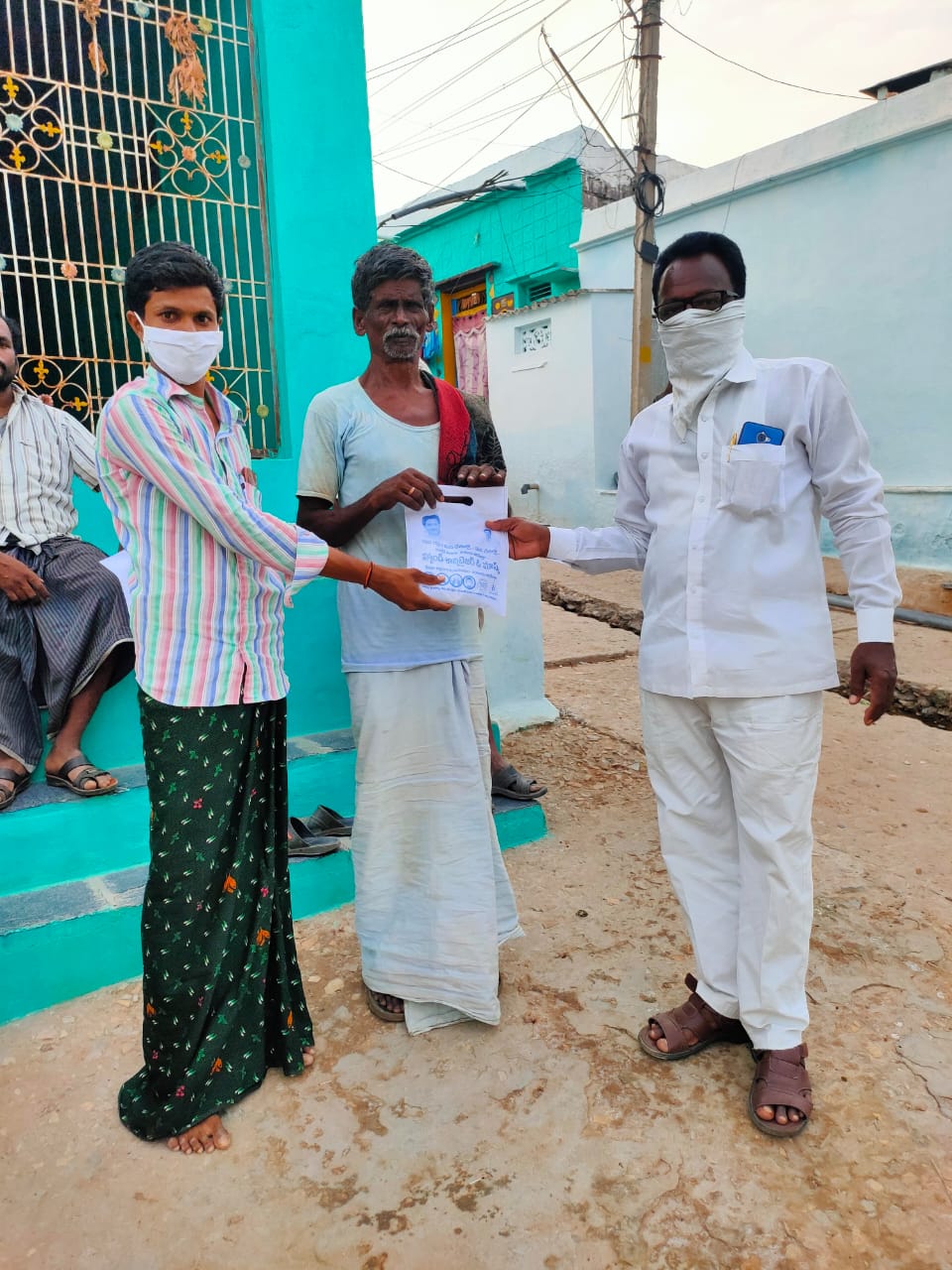 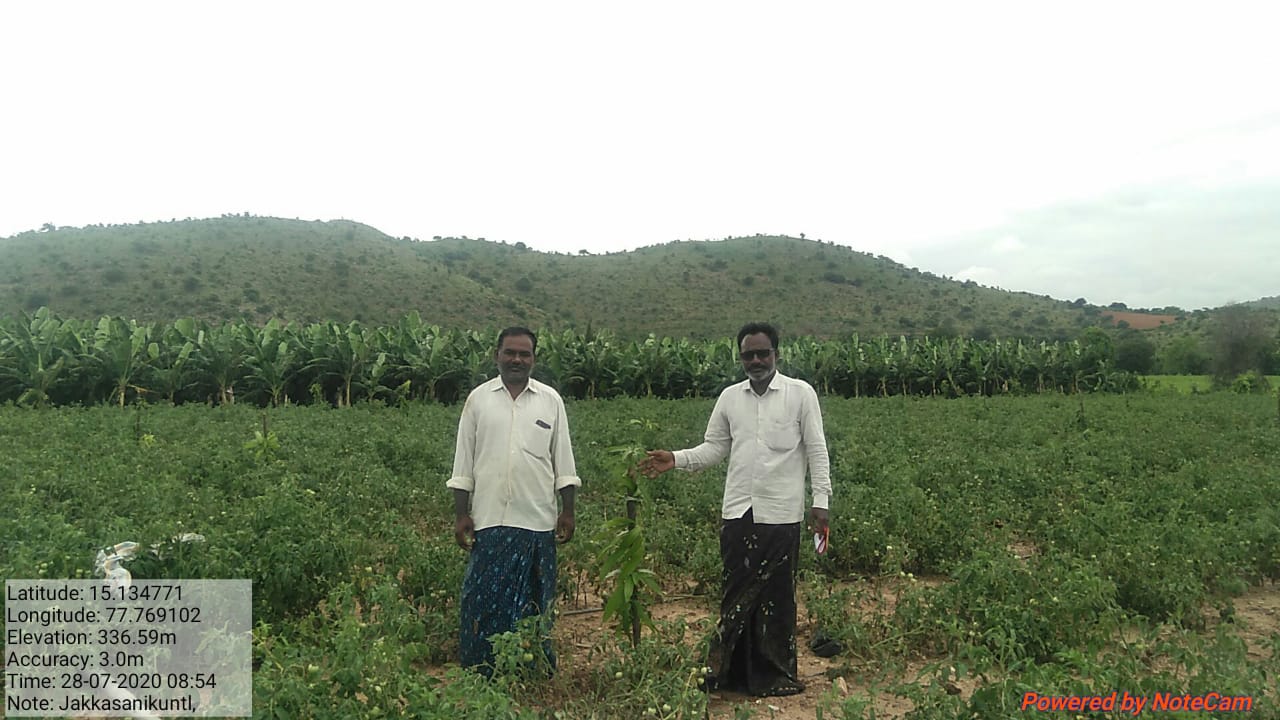 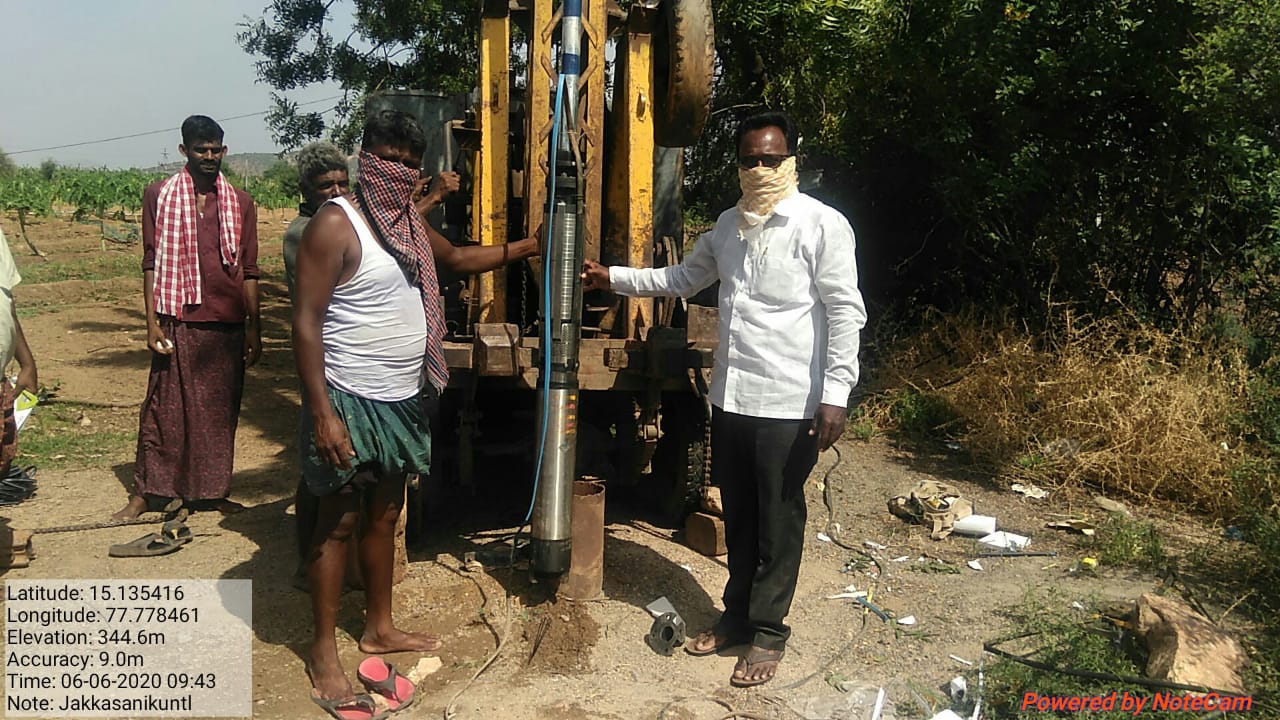 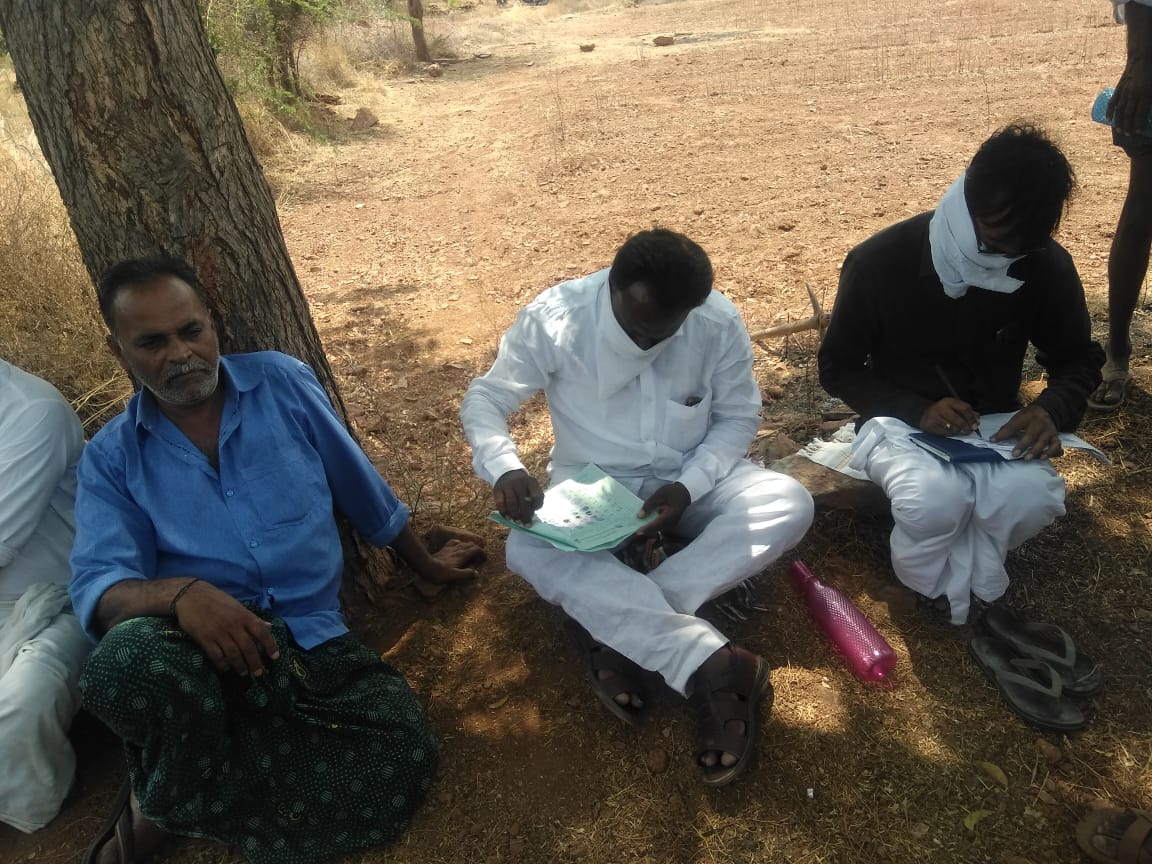