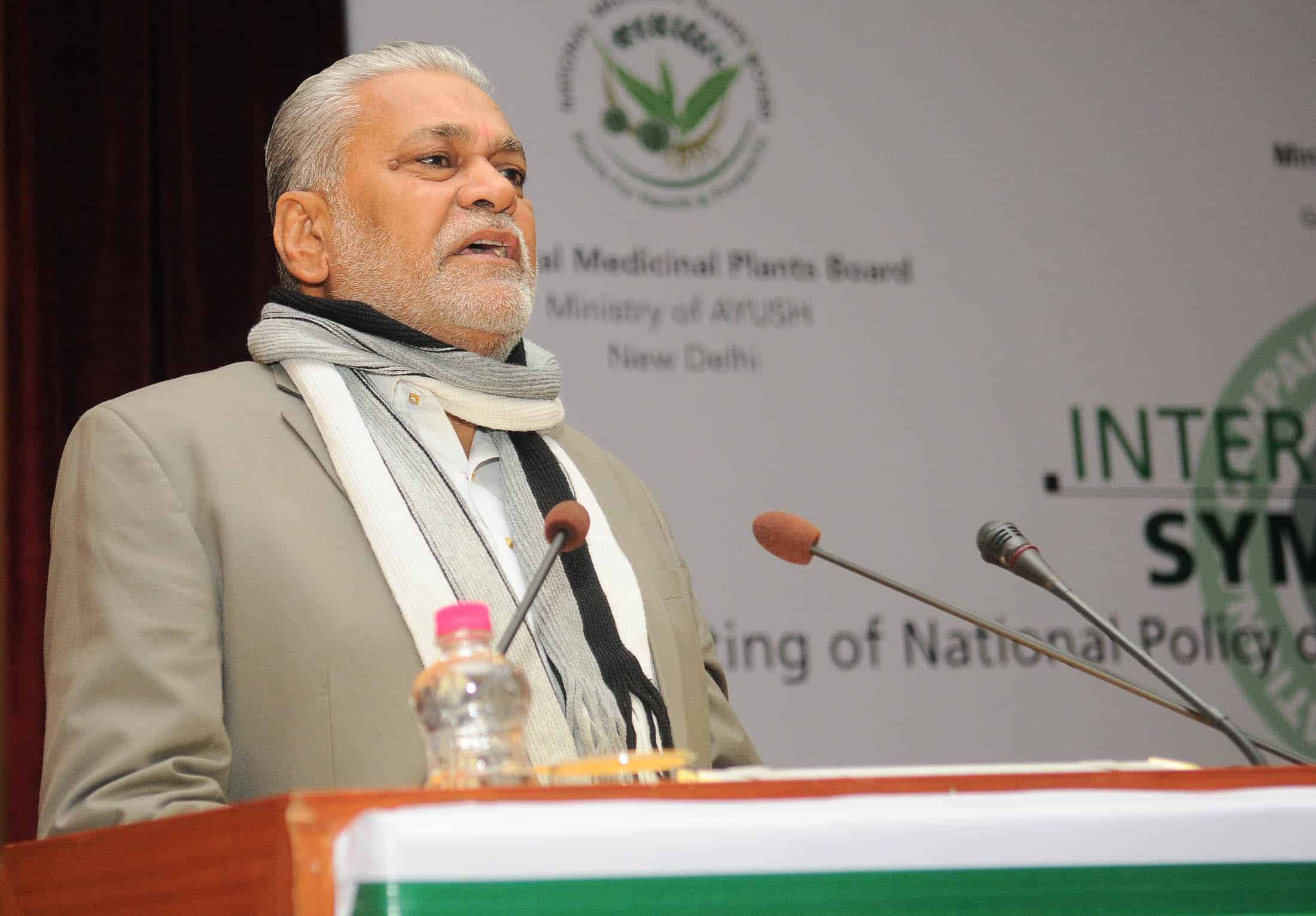 Parshottam Khodabhai Rupala is the Minister of State for Panchayati Raj, Agriculture and Farmers Welfare. He was born on 01-October-1954 to Hariben Khodabhai and Khodabhai Madhabhai. He earned his B.Sc. and B.Ed at Saurashtra University and Gujarat University. He hails from an Agricultural family.

Positions which he held: 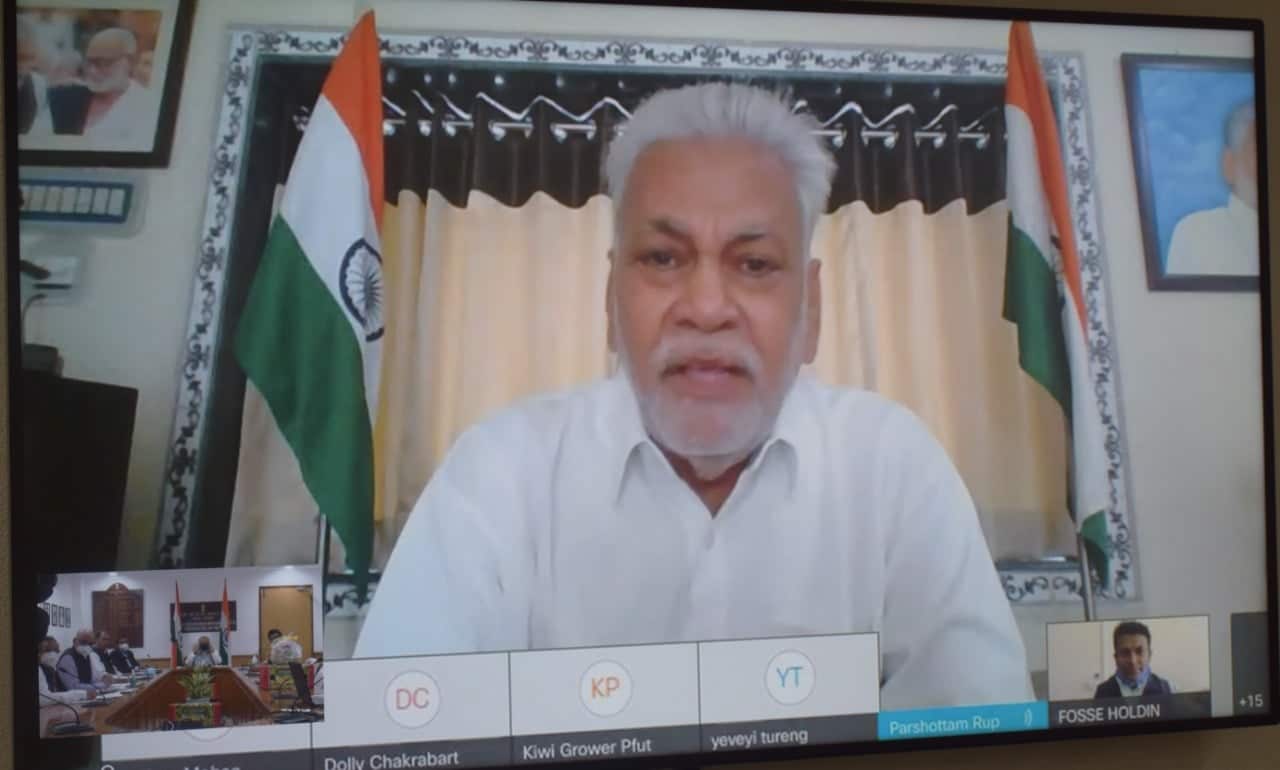 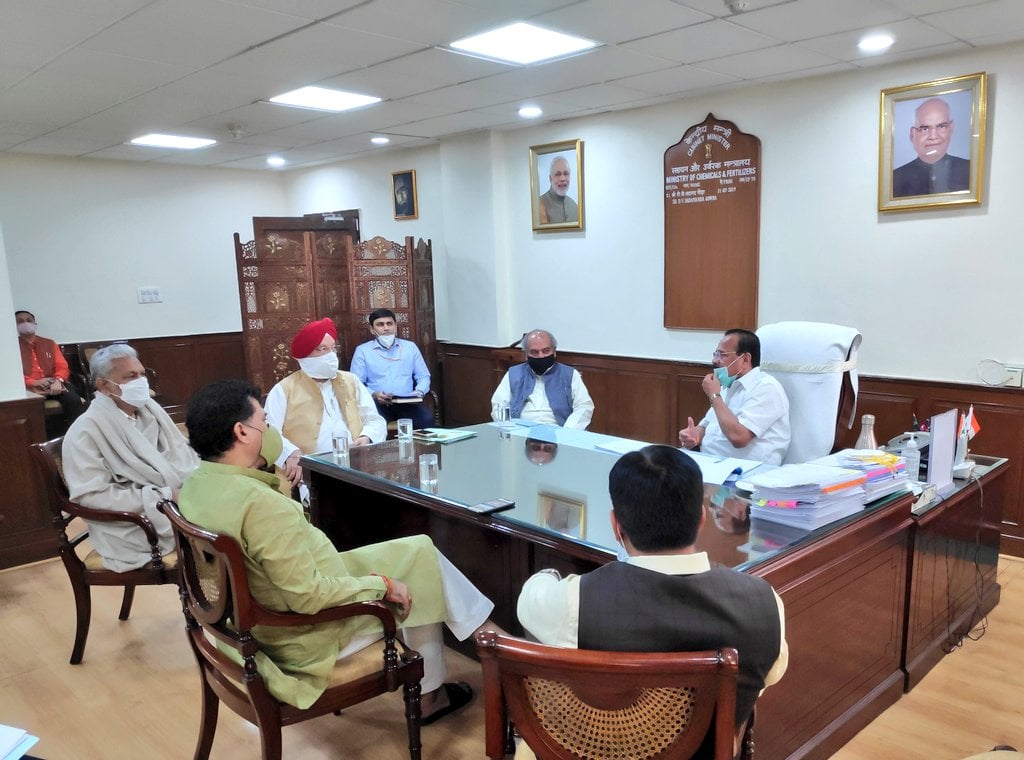 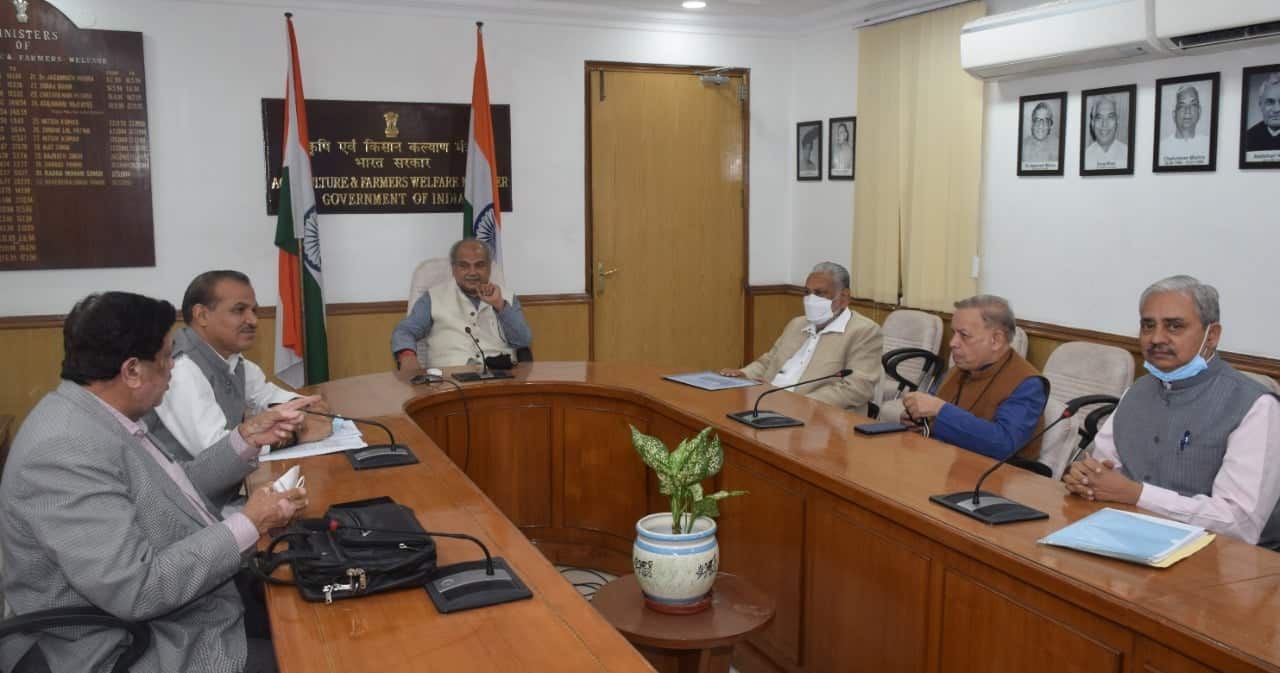 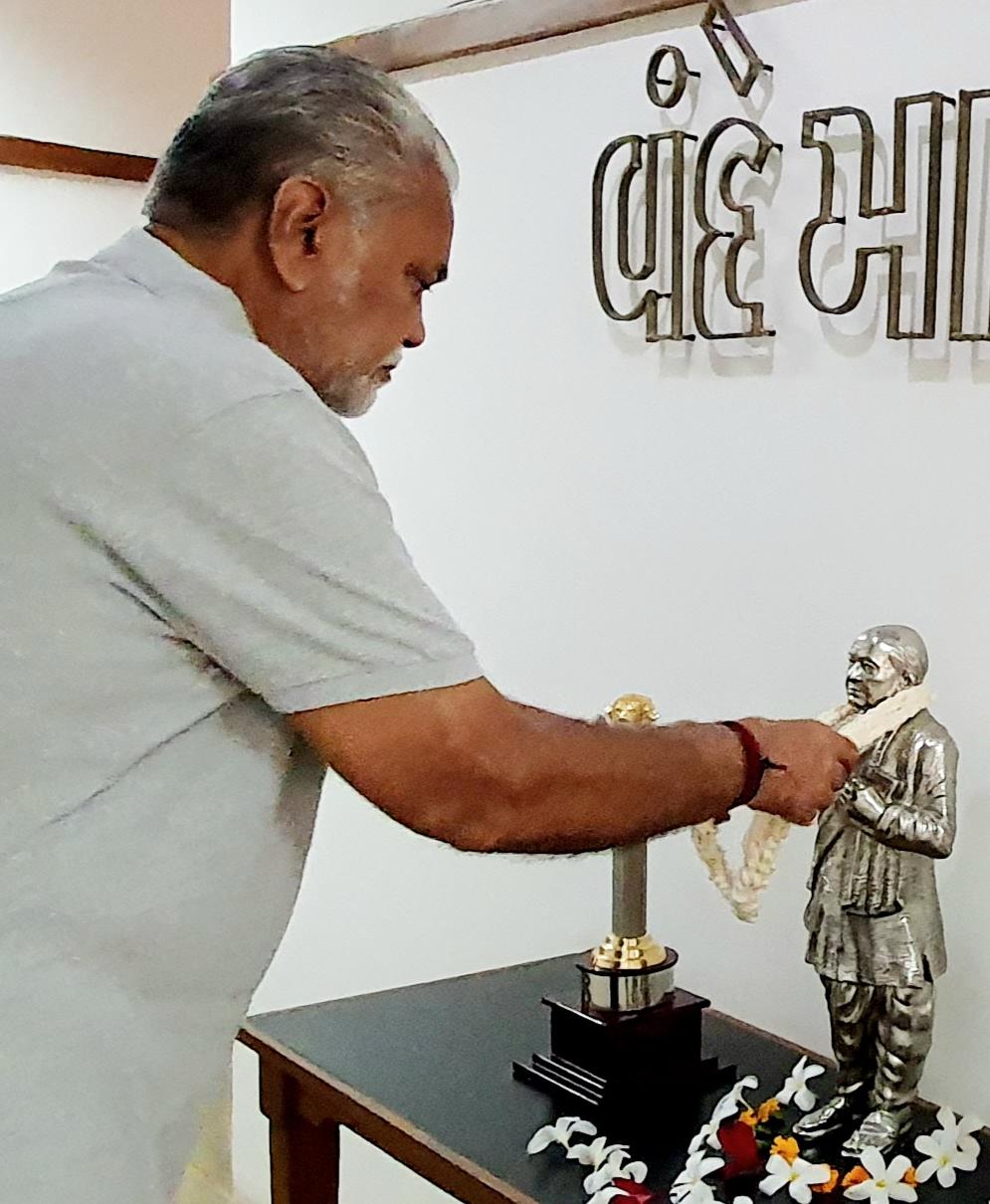 Minister Rupala Parshottam paid floral tributes to the national pride and inspiration of all of us revered Sardar Vallabhbhai Patel on his birth anniversary.

from the BJP party

of Gujarat Scout and Guide

of All India Scout and Guide

of Akhil Gujarat Electricity Board

Member of the Champion Team

of Youth Hostels of India

of Ports, Chemicals, and Fertilizers

for Agriculture and Farmers Welfare and Panchayati Raj