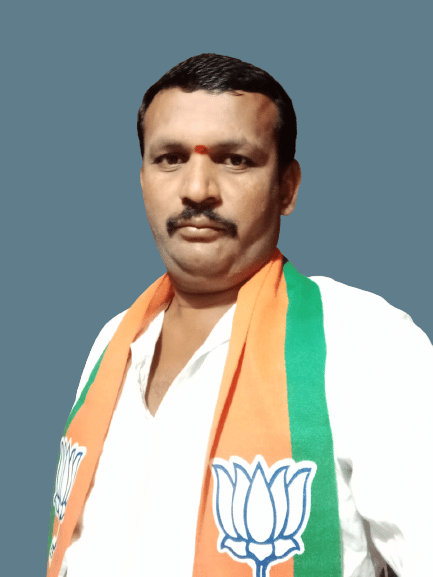 Parsa Thirupathi is the BJYM Mandal General Secretary of Gambhiraopet, Rajanna Sircilla district. He was born on 22-02-1988. His parents were Balraju and Balavva in Lingannapet.

In 2003, He studied SSC at ZPHS and completed Intermediate from Machareddy govt college, Nizamabad. He did ITI in the stream of Diesel Mechanic. In 2007, Thirupathi attained his Graduation(Degree) from Ambedkar University located at Siddipet.

Thirupathi joined the Bharatiya Janata Party(BJP) in 2001 with a strong affinity for the party and quickly established himself as a public leader by engaging in party events and understanding the suffering of the people. He switches on the BJP when Atal Bihari Vajpayee was in power, under the auspicious of former minister Chennamaneni Vidyasagar Rao.

He was appointed and currently serving as Mandal General Secretary of Gambhiraopet from the BJYM.

Tirupathi is a devoted supporter of former Indian Prime Minister Atal Bihari Vajpayee. He has admired Vajpayee and the BJP since he was a child.

-As Mandal President, Thirupathi is primarily concerned with village development and the education system.

-Thirupathi and party workers besieged the collector office demanding implementation of the Right to Education Act and 25% free education for poor students.

-He organized dharnas and rastarokos in support of farmers. He said that the elderly were having difficulty receiving their pensions on schedule and asked that the problem be addressed.

-Thirupathi and party leaders have demanded that the government reduce the hike in petrol and diesel prices.

-As a part of environmental protection, he has taken an active role by participating in the Haritha Haram Program and cast the plants in the village.

-He provided financial support to the Orphans, Road Side people by donating basic necessities like food, blankets, clothes.

-He actively played a key role in the development of the village.

-He worked hard to ensure that scholarships were granted to students immediately and fight over every issue raised in the town and worked to solve the issues.

-Every year he celebrates the death and birth anniversaries of Freedom Fighters by providing food, clothes to the poor and orphan people.

-He solved many issues and gave Pensions like -Widow Pension,old-age pensions, Handicapped Pension, and also dispensed White Ration Cards from the Party.

THIRUPATHI’S SERVICE TO THE PUBLIC DURING THE PANDEMIC:

-Thirupathi on his part, gave basic necessities and food to the villagers.

-Thirupathi continued to serve even during the covid second wave.

-He set up Covid center in Gurukula school, Tadikonda, and distributed Vegetables, fruits, Masks, Sanitizers to the village people.

-Thirupathi, who saw the public troubles during the corona, provided free mineral water, food packets to the village people.

BJP is not going to the people only to form a government.

We have come to the people to give stability and a development-oriented government. 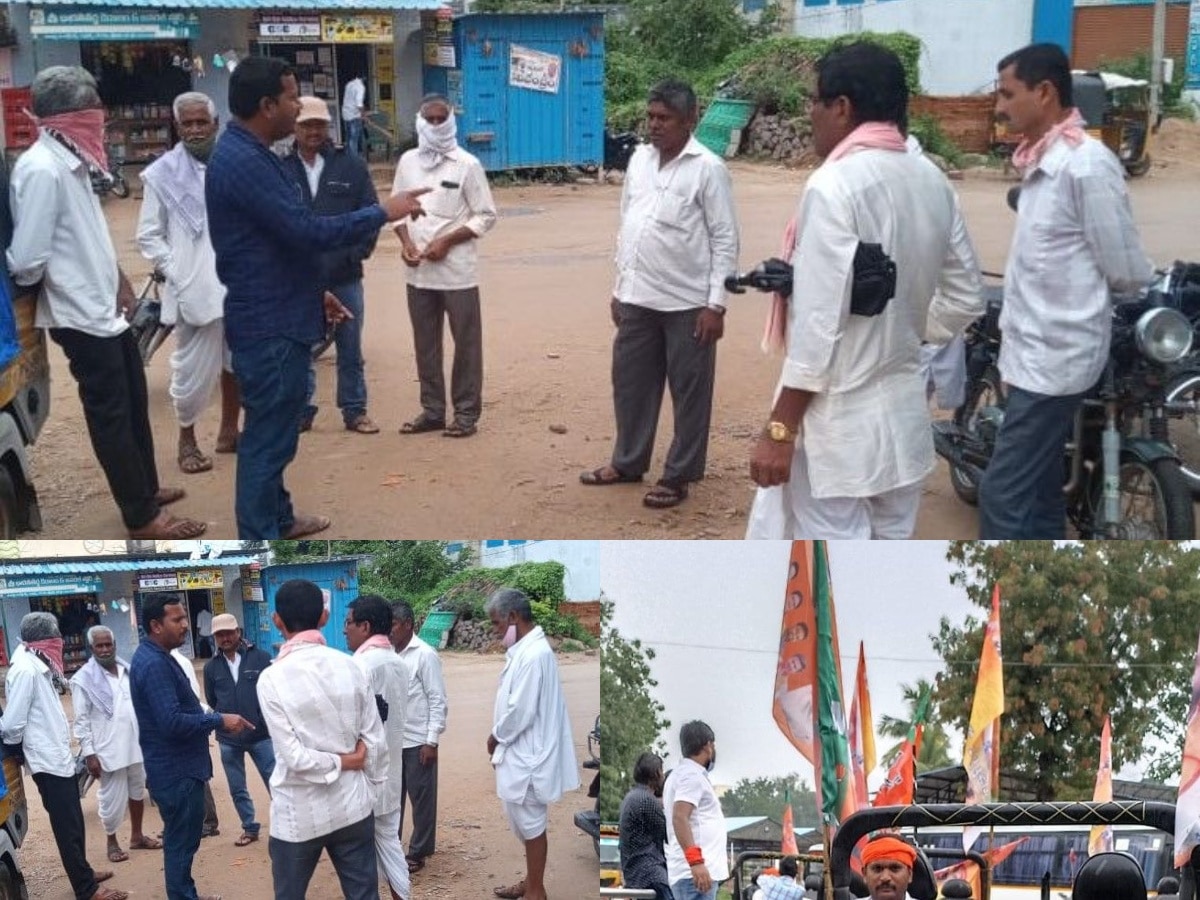 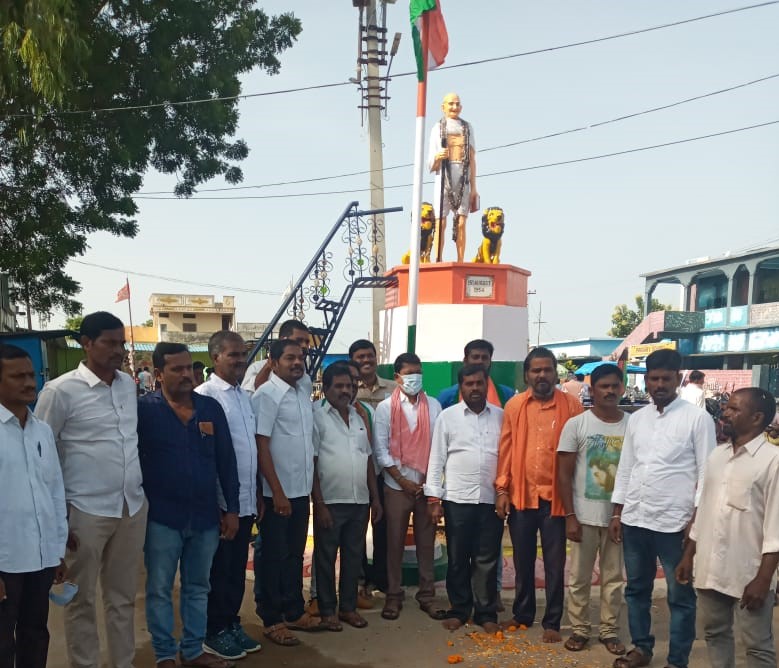 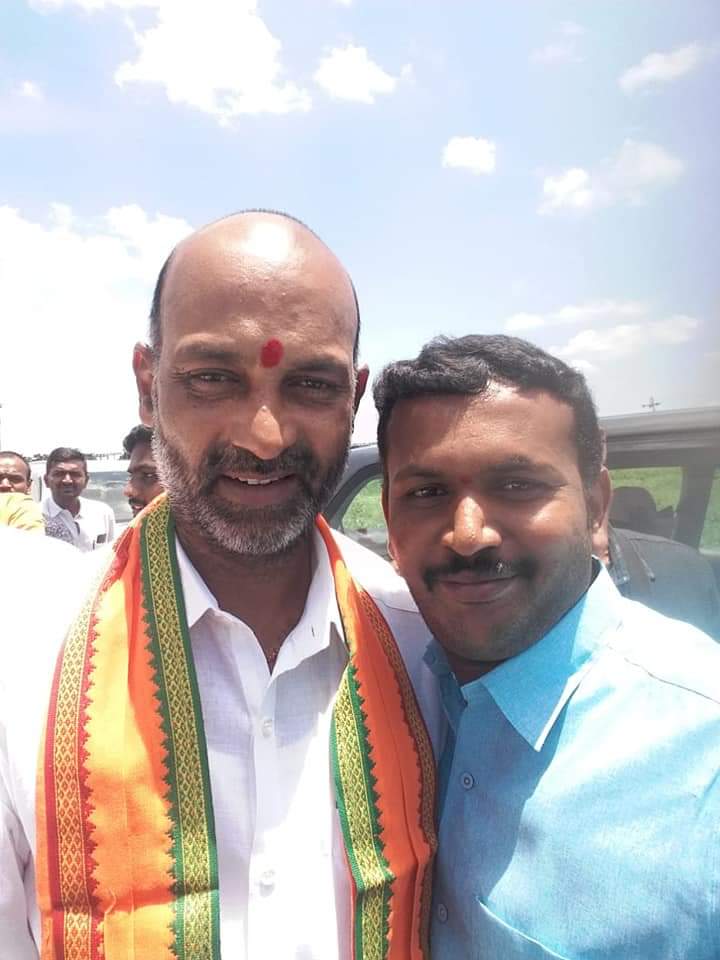 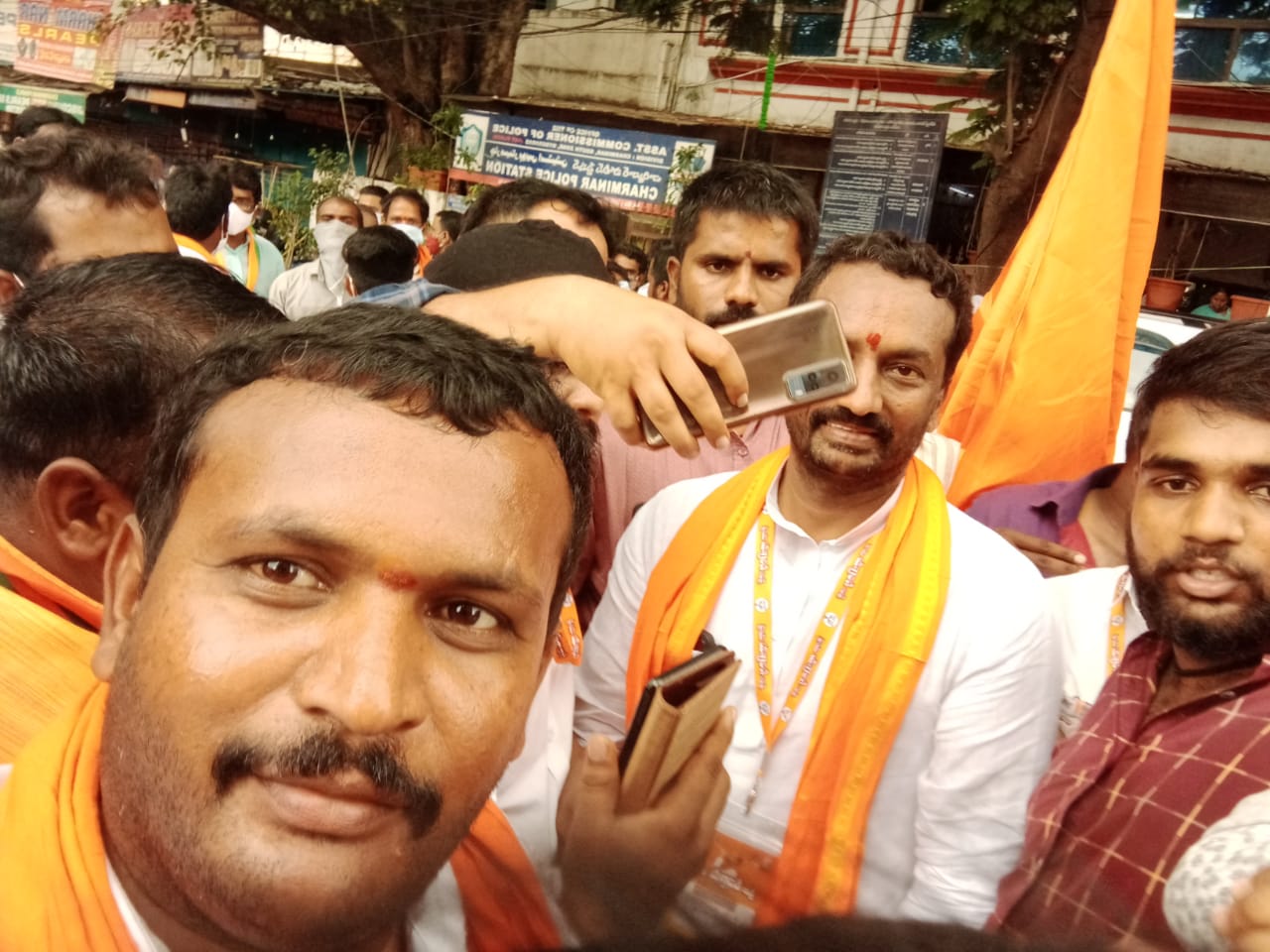 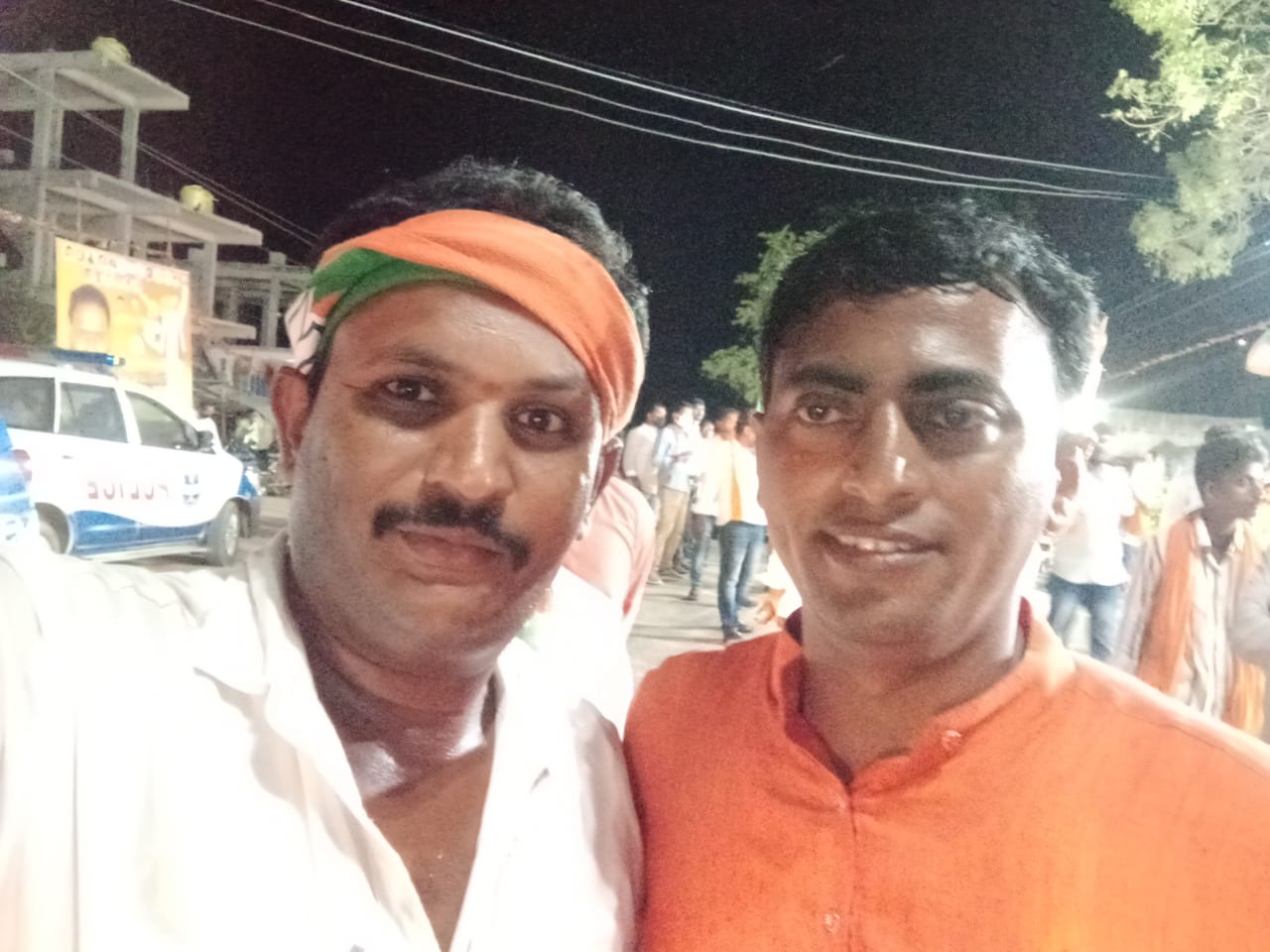 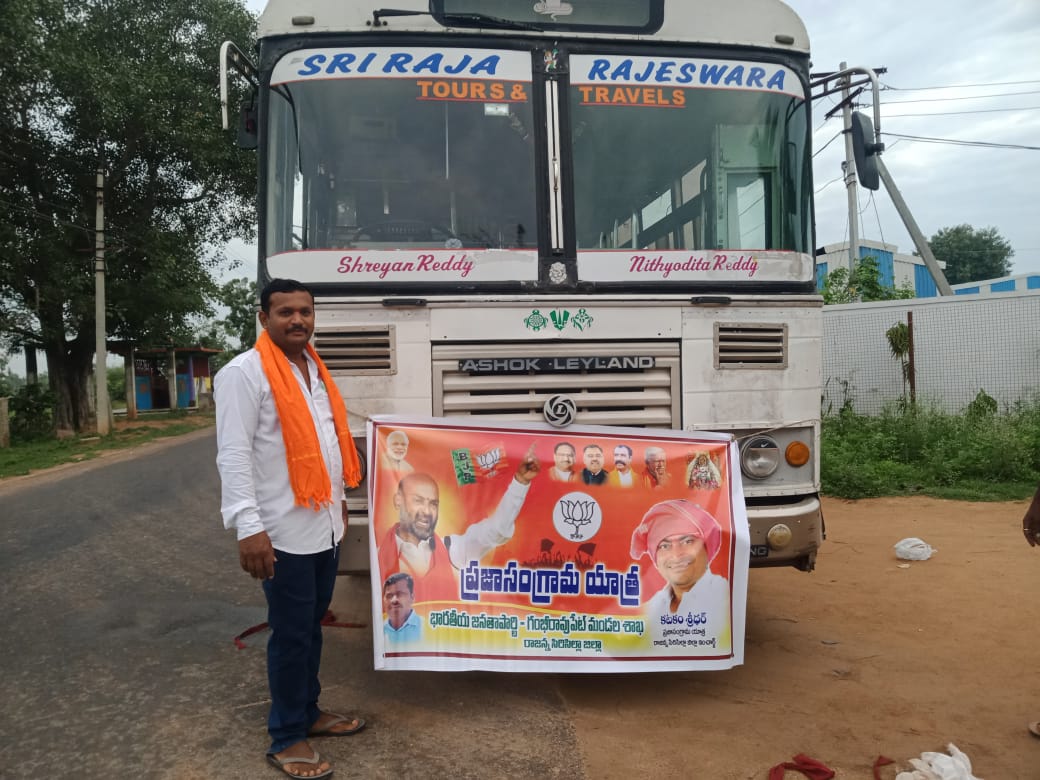 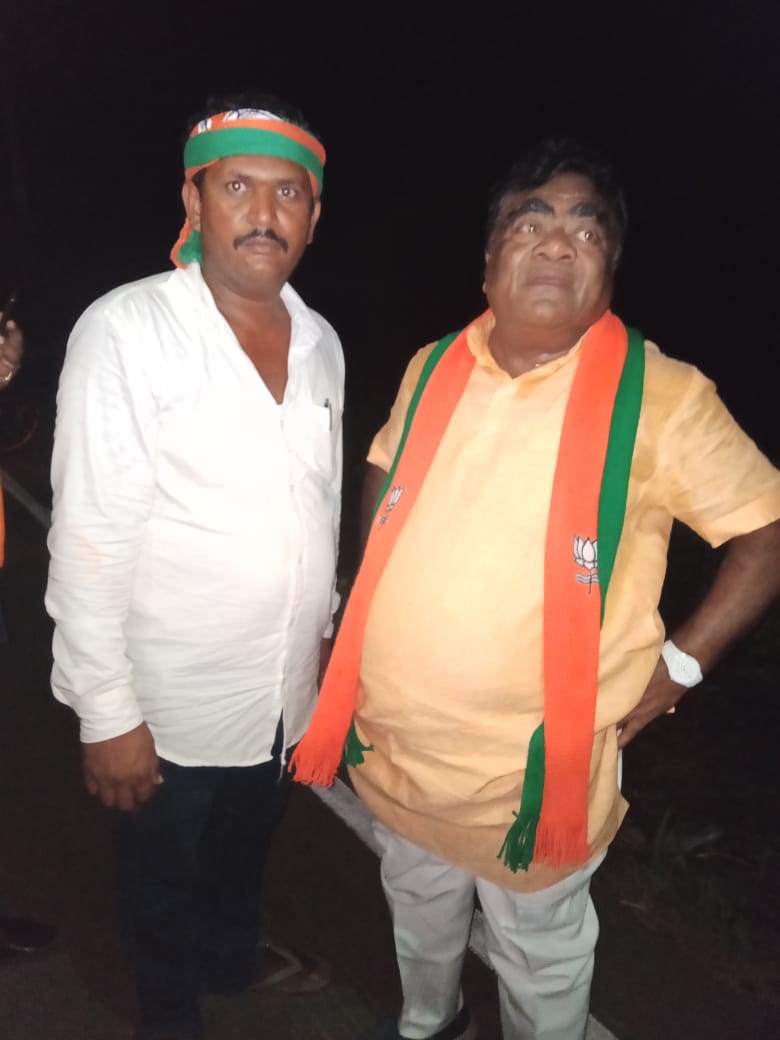 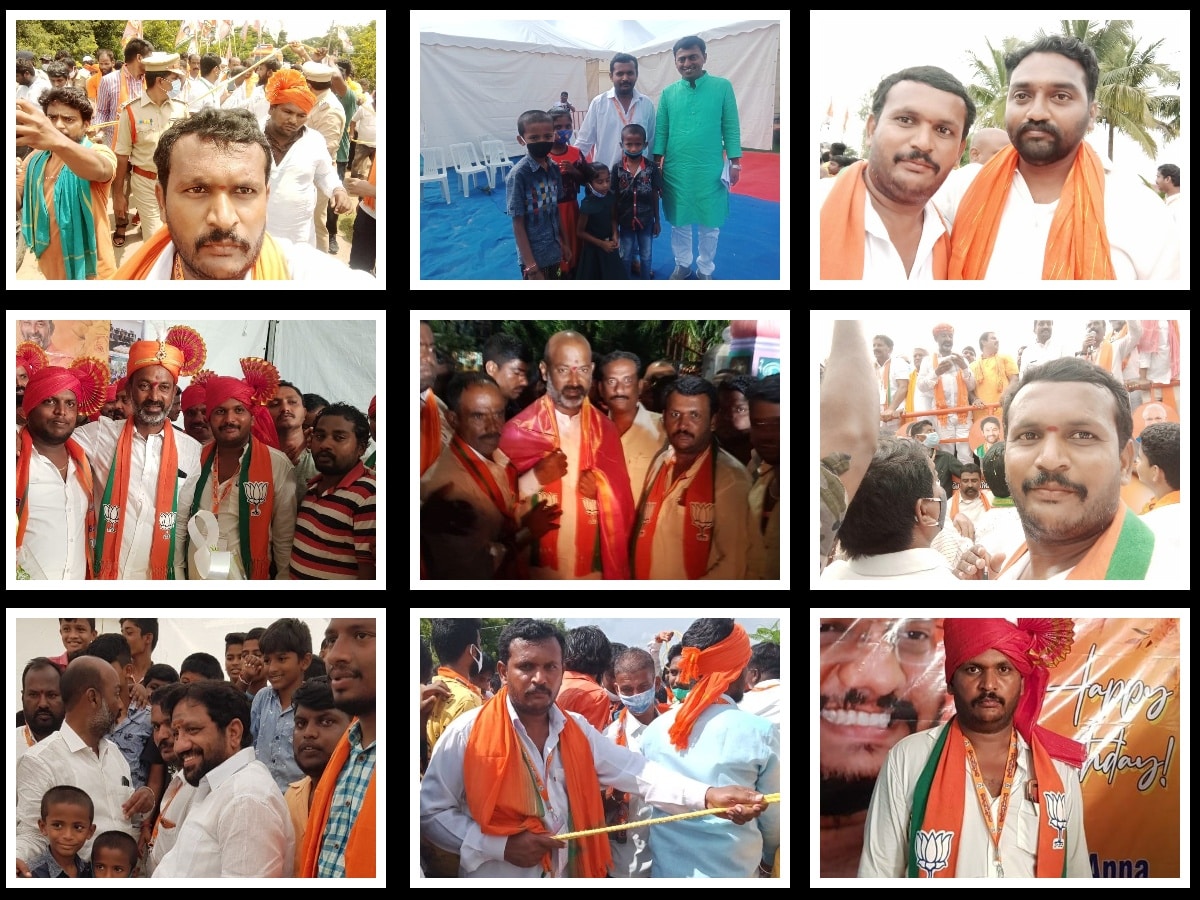 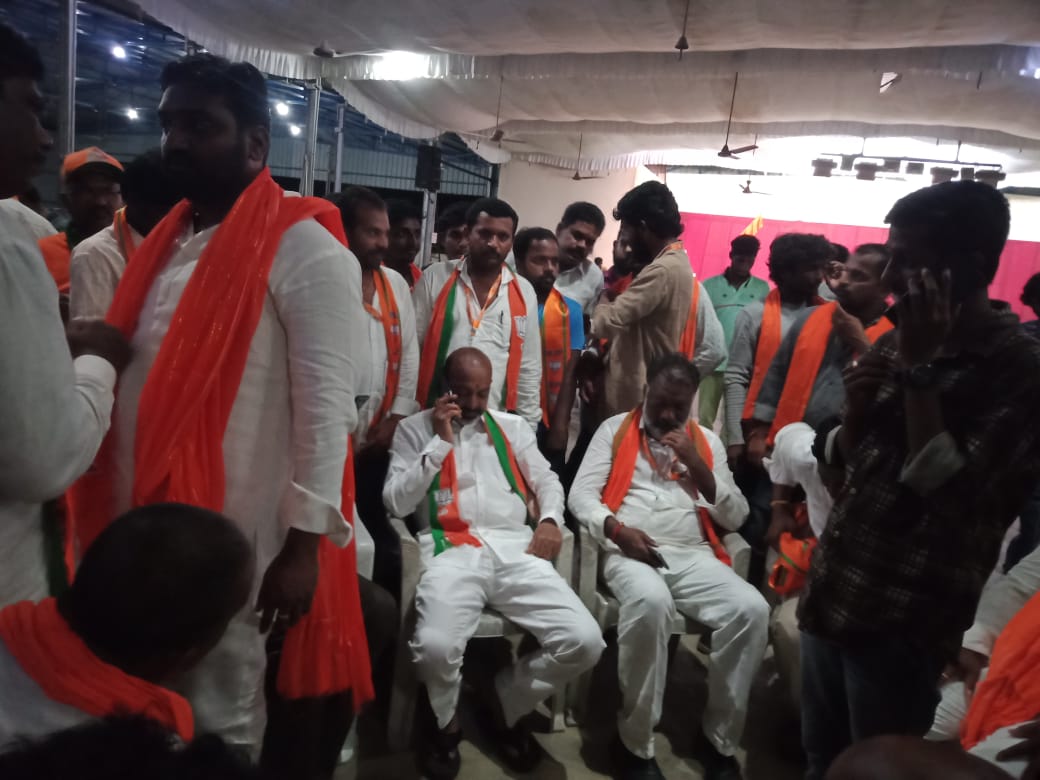 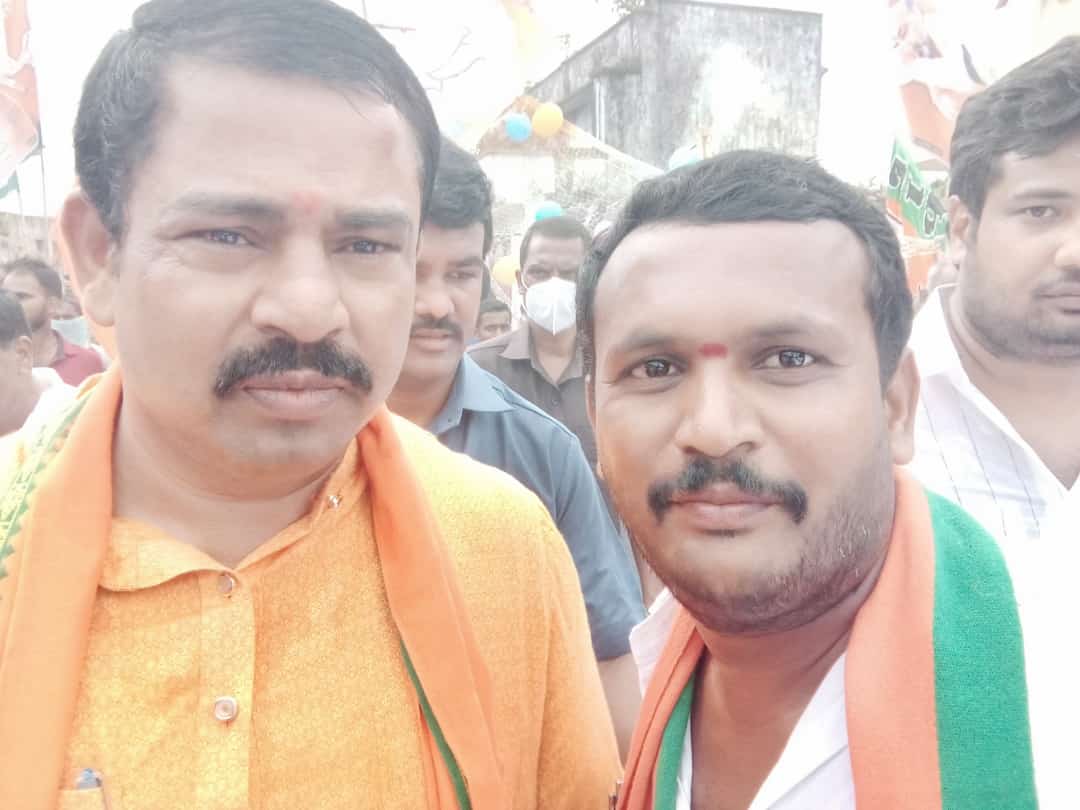 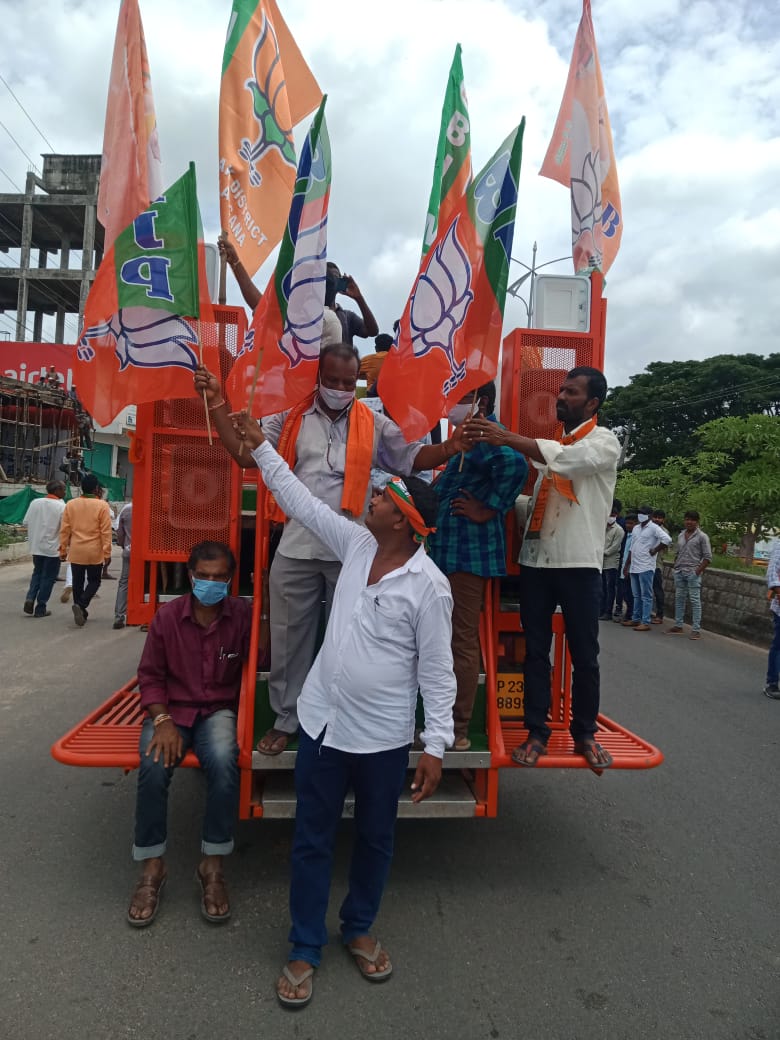 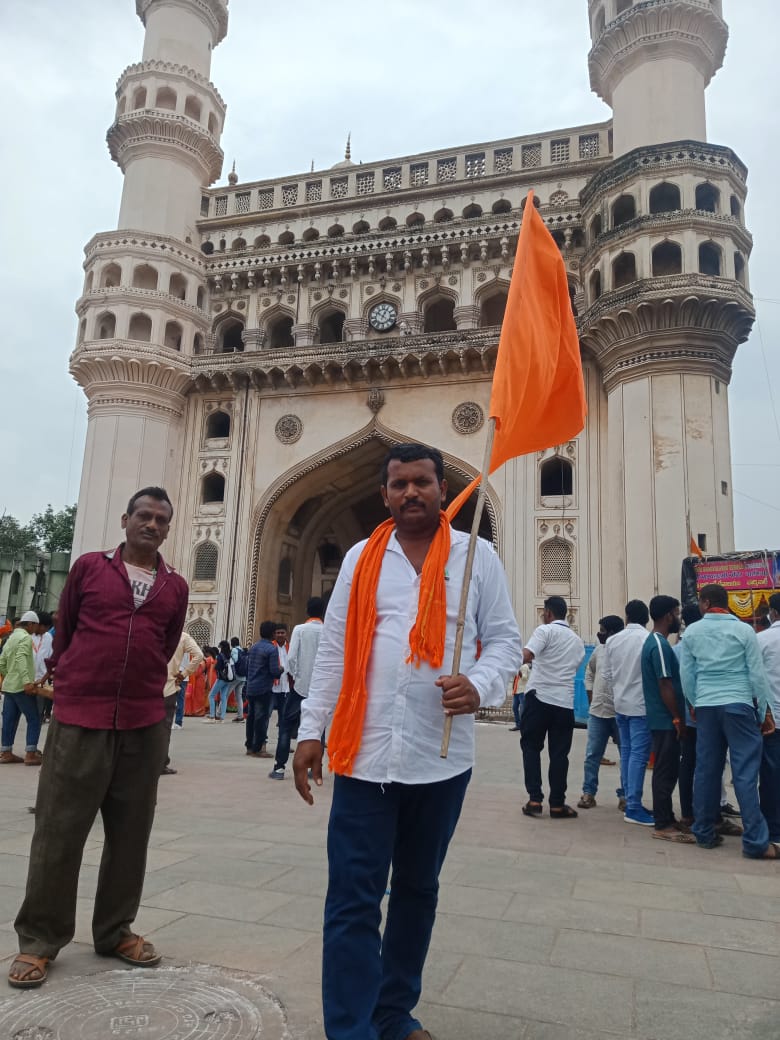 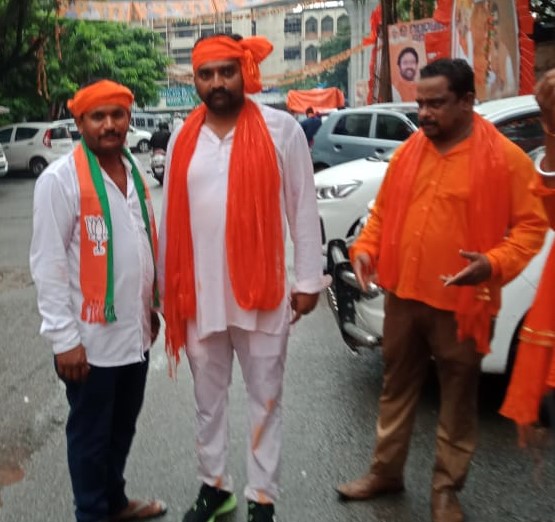 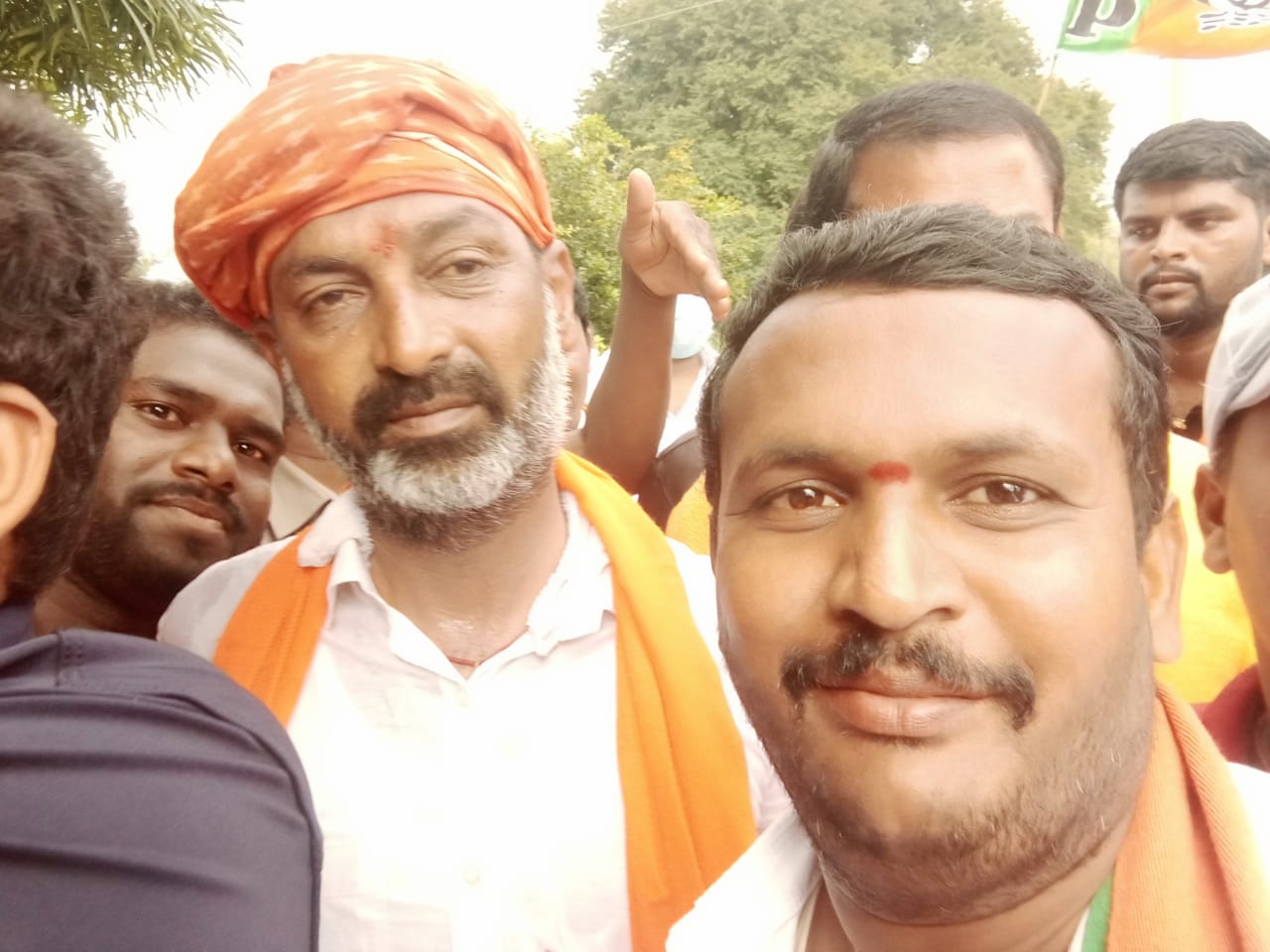 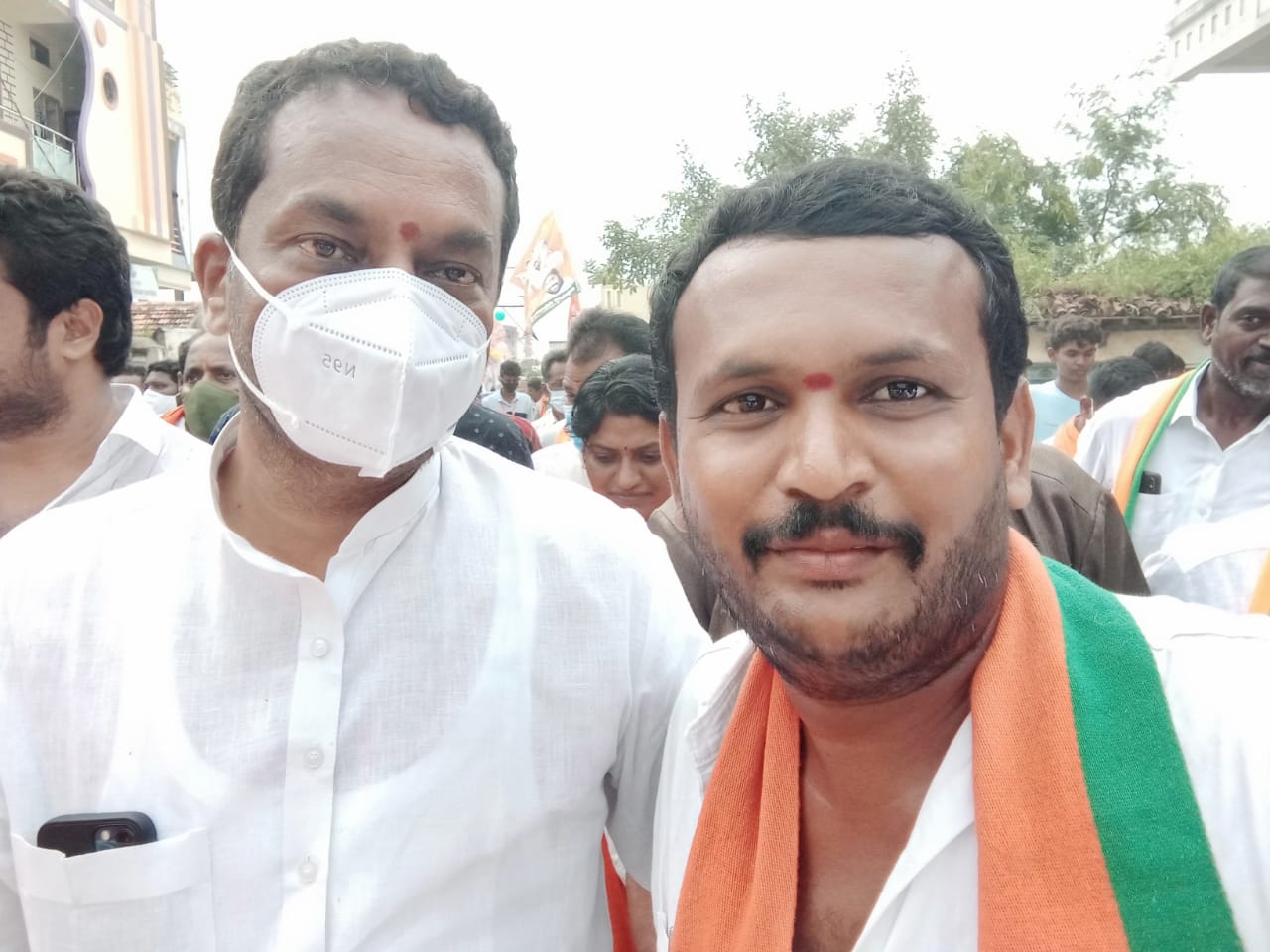 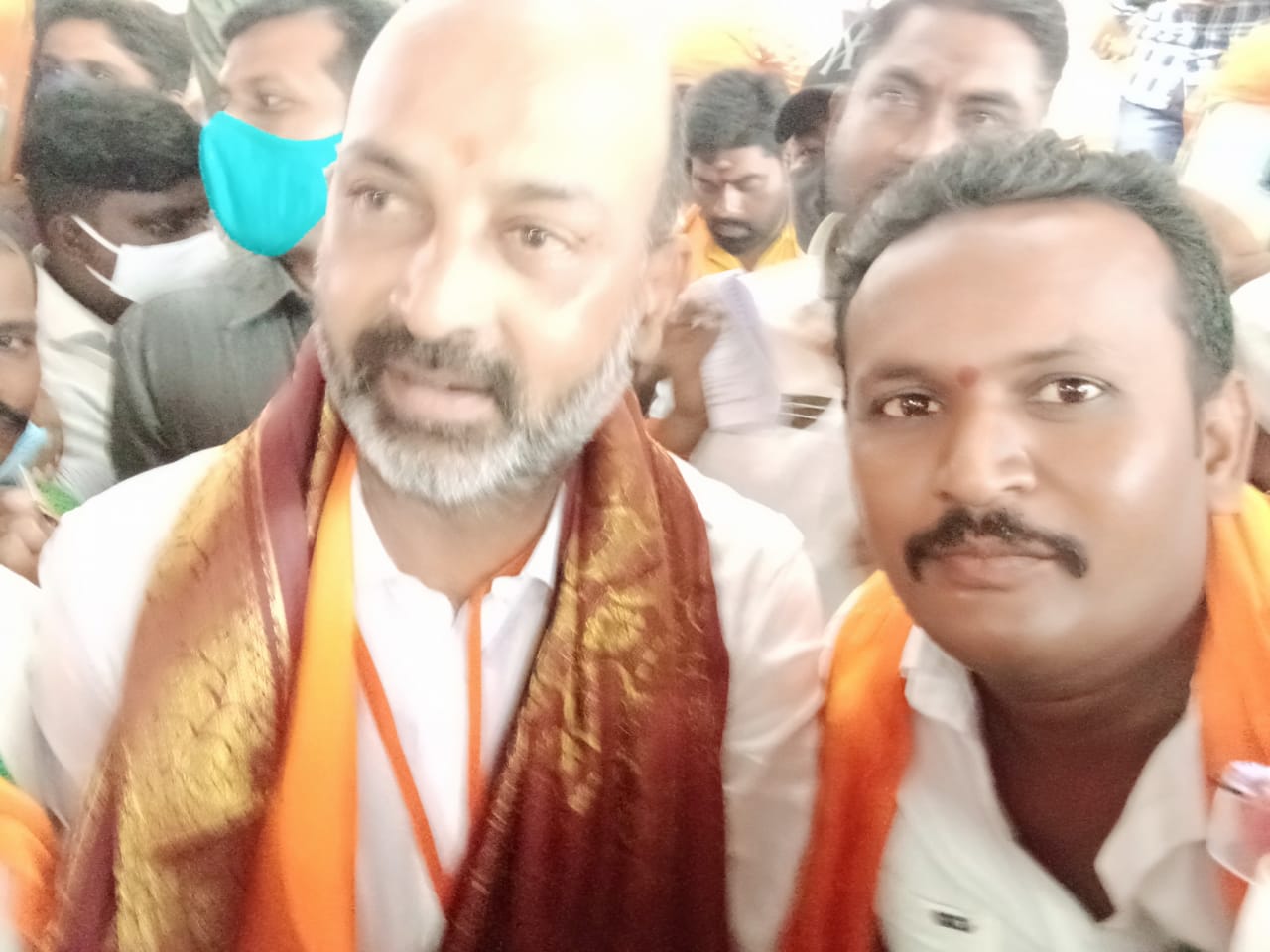 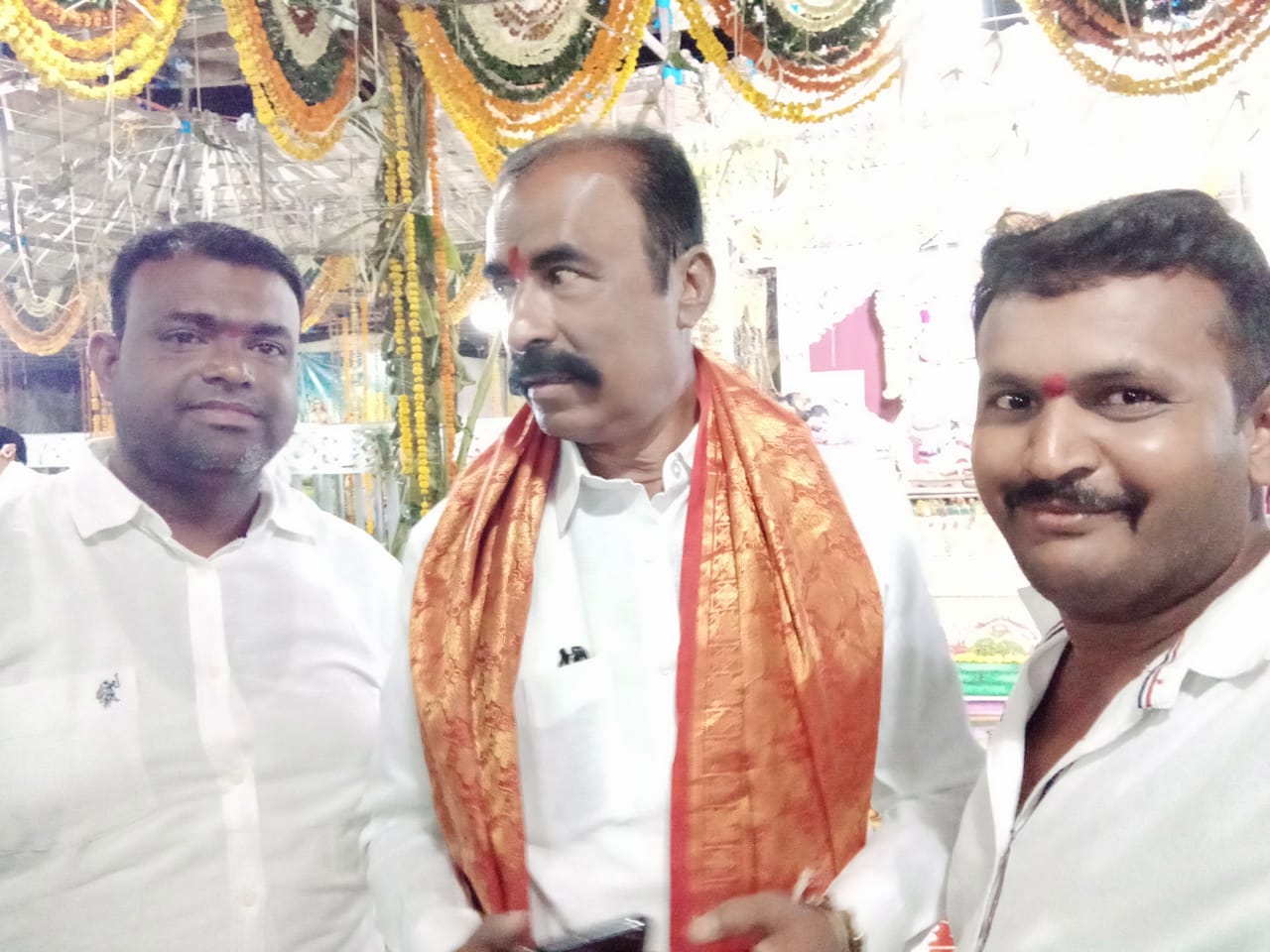 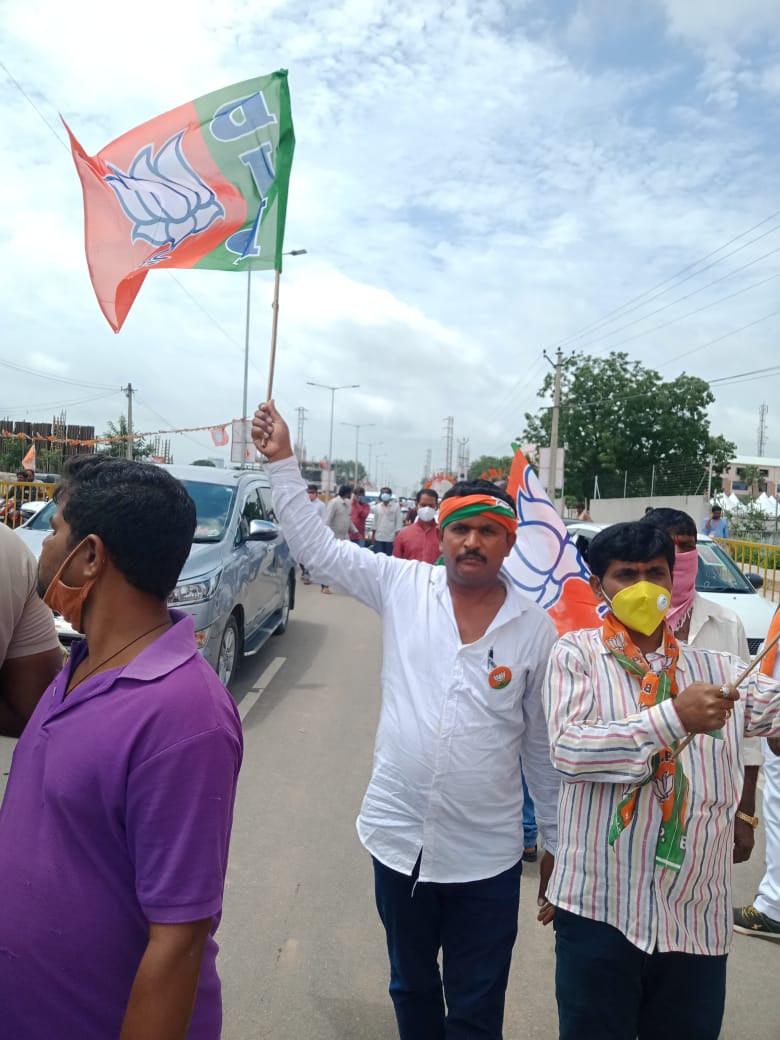 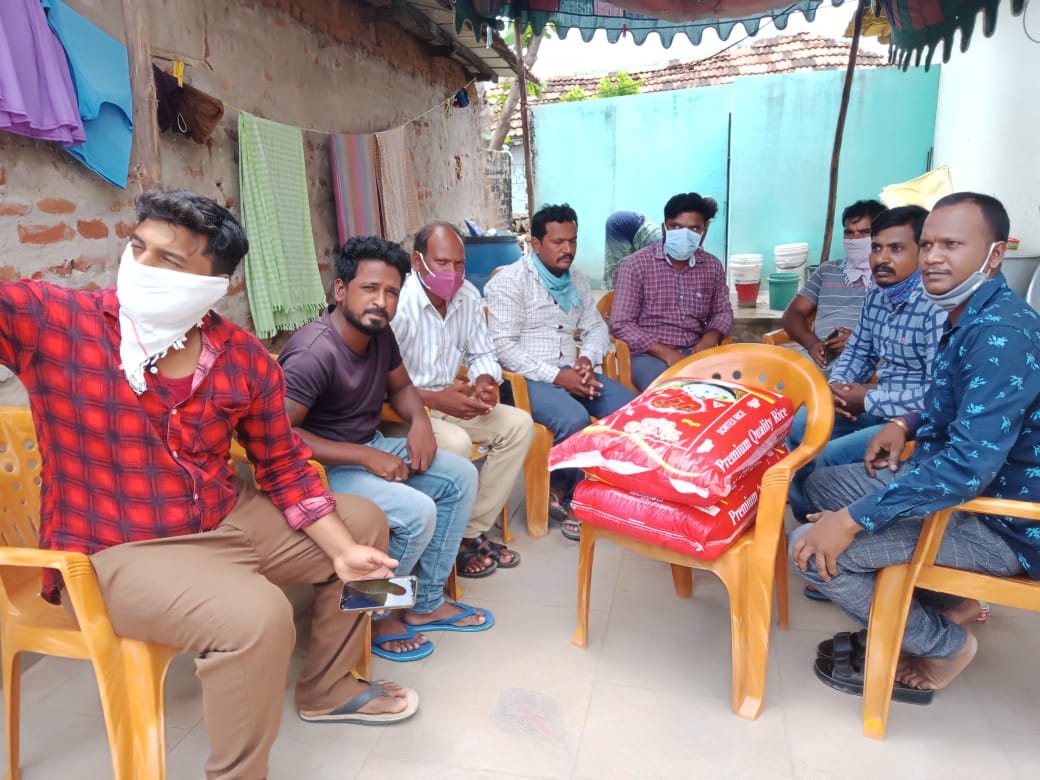 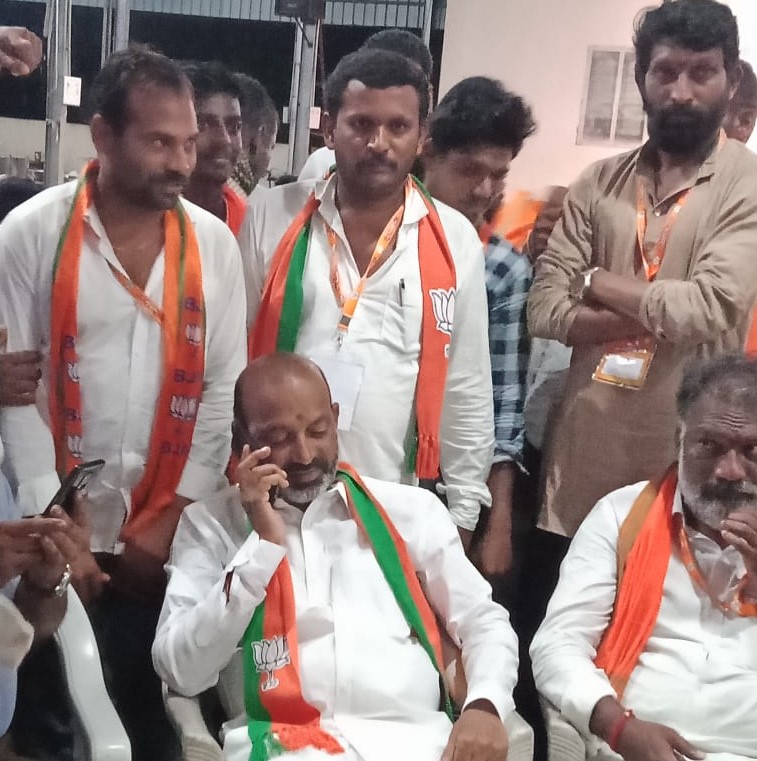 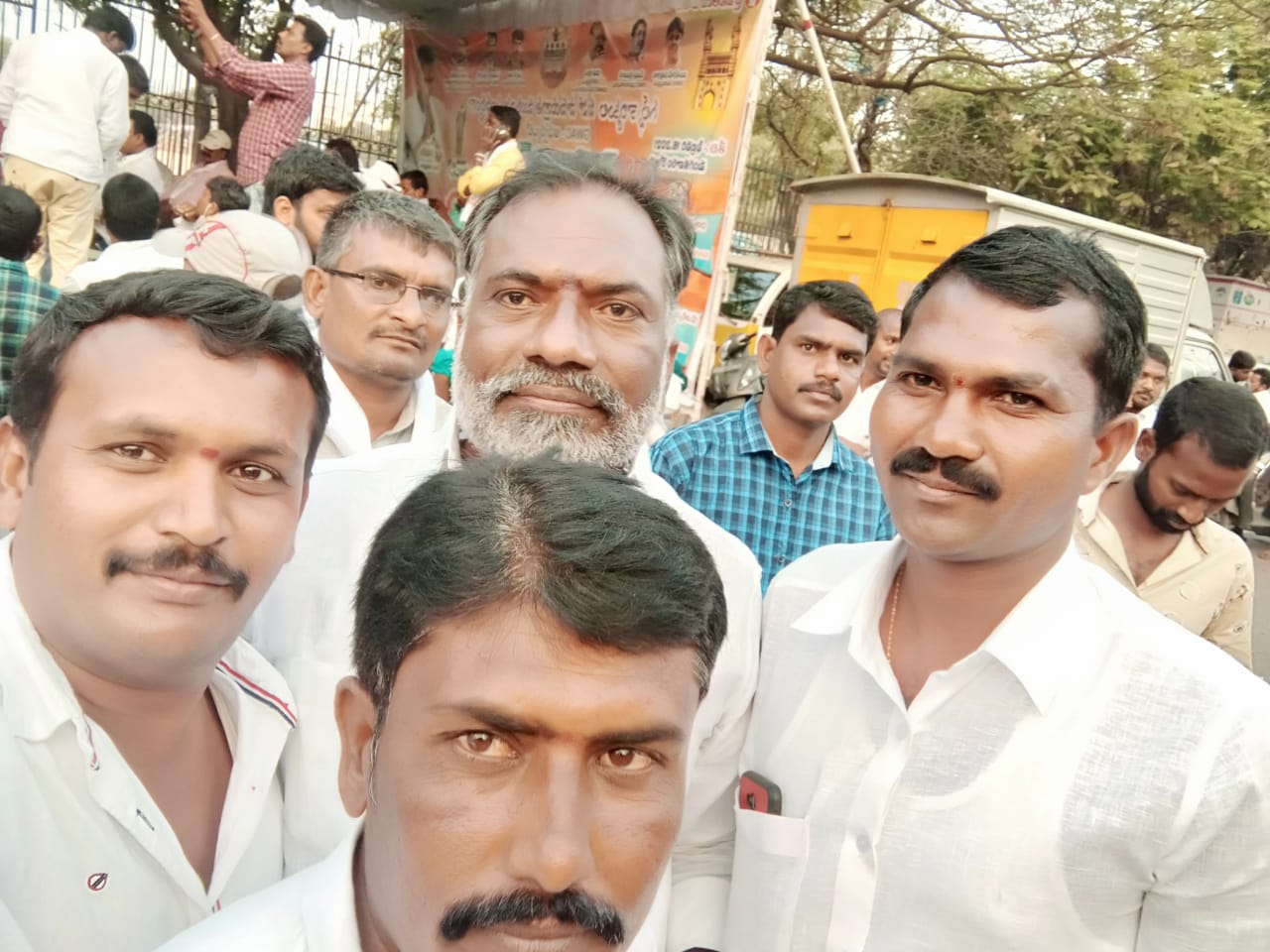 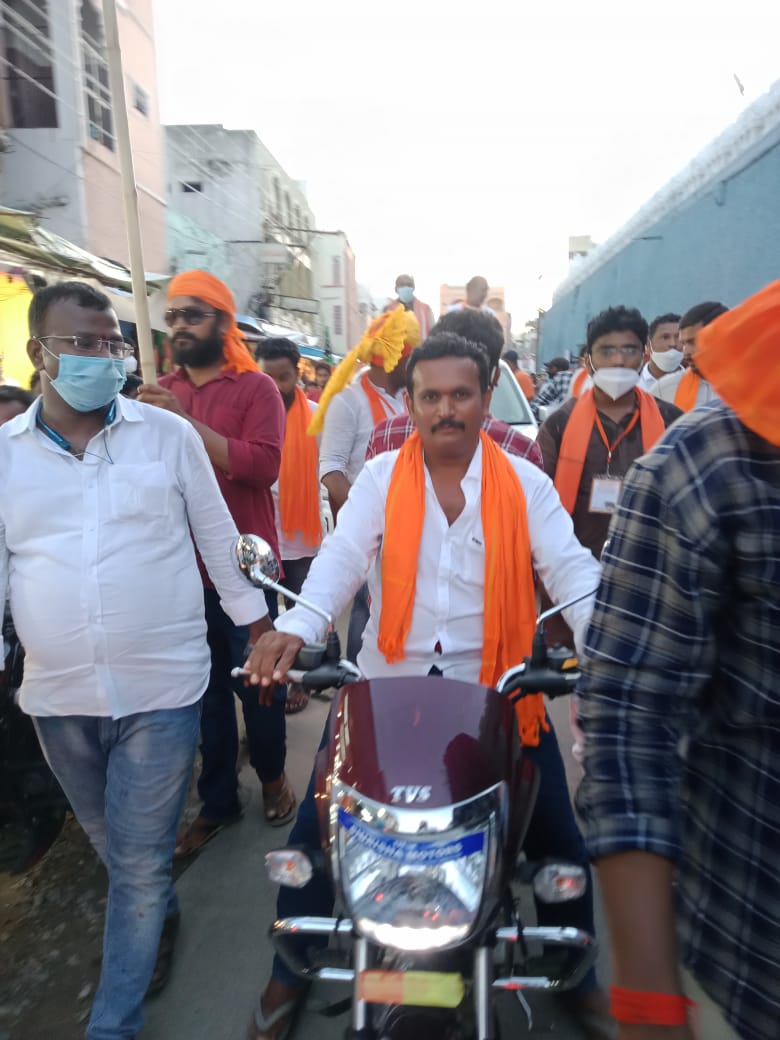 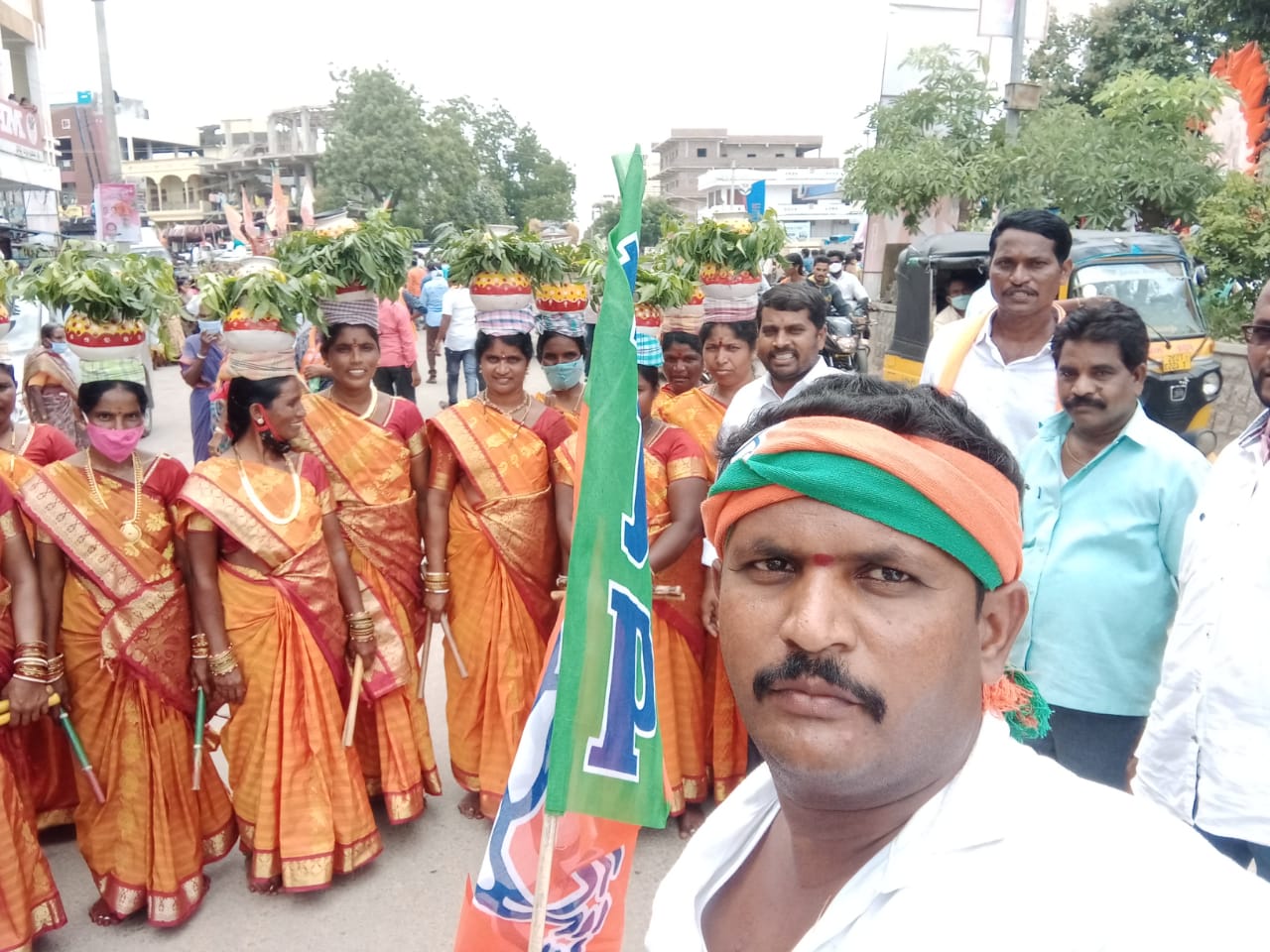 in the stream of Diesel Mechanic

from Ambedkar University located at Siddipet.