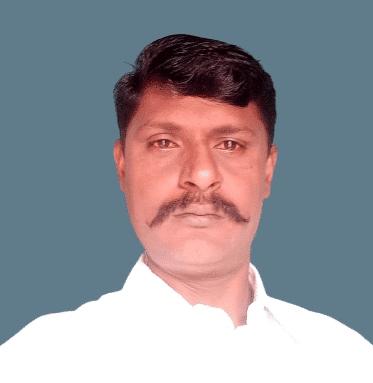 Parlachodu Raju is the Rural Panchayath Committee Member of Kakkalapalli from the TDP.

He has demonstrated a keen interest in politics and a desire to influence society in his own unique manner. In 2006, He entered into Active Politics through the Communist Party of India (Marxist) in the same year he was elected and worked as Anantapur District 2nd Zone Convenor.

Due to some consequences Raju left from CPM party and joined the Bahujan Samaj Party. In 2015, He took charge as Town Secretary of Anantapur from the BSP and discharged his responsibilities successfully.

Raju switches over the Telugu Desam Party(TDP). He became recognized as an active member of the party within a few days of joining due to his passionate participation in the events of each party.

In 2016, he becomes BJP colony in Incharge and has successfully fulfilled his responsibilities with a strong commitment and constant hard work. The TDP officials have issued orders appointing Raju as Rural Panchayath Committee Member of Kakkalapalli from the TDP.

Raju’s Contribution during the Pandemic Covid-19

-Raju rendered his service to the people of Kakkalapalli village even during the corona which terrorized the whole country.

-As part of Corona prevention, he distributed masks, sanitizer bottles in the village.

-He organized the Annadhanam program in the Orphanage and distributed fruits to them.

-Raju put his effort to serve people even during the covid second wave. 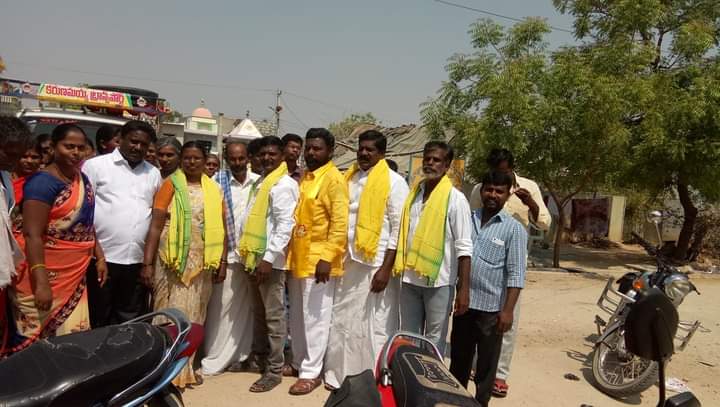 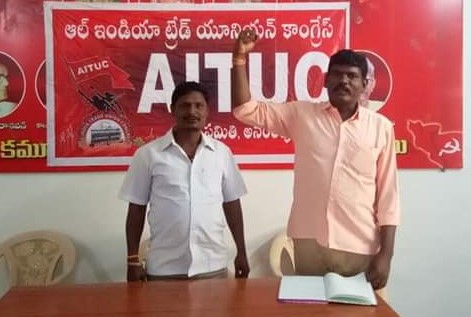 of Anantapur from the BSP

of Kakkalapalli from the TDP