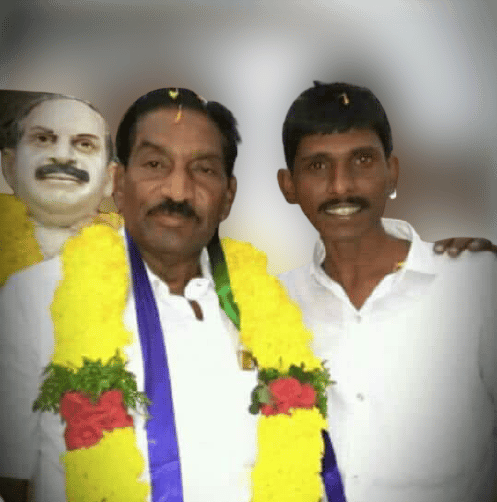 Parimi Prasad Rao is the Town SC Cell President of Addanki. He was born on 12-March-1980 to Sheshagiri and Subbulu.

Due to a keen interest in Politics and with the intention of serving the people Prasad Rao entered into Politics. In 1994, He joined the Indian National Congress(INC) party and joined the National Students’ Union of India(NSUI). In 2000, He worked as Mandal General Secretary of Youth Congress.

In 2011, He joined the YSRCP when the Congress party merged into the YSRCP. From 2014-2019, He served as 18th Ward Incharge from the YSRCP. In 2018, Prasad Rao becomes the Town SC Cell President of Addanki and currently working in the position. 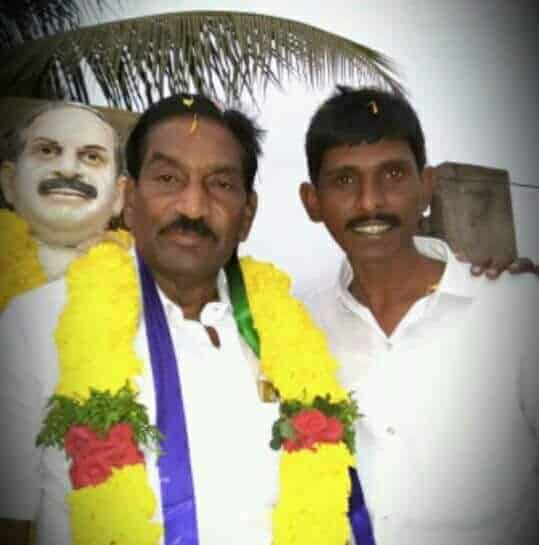 with a Degree from Sharma degree college, Ongole