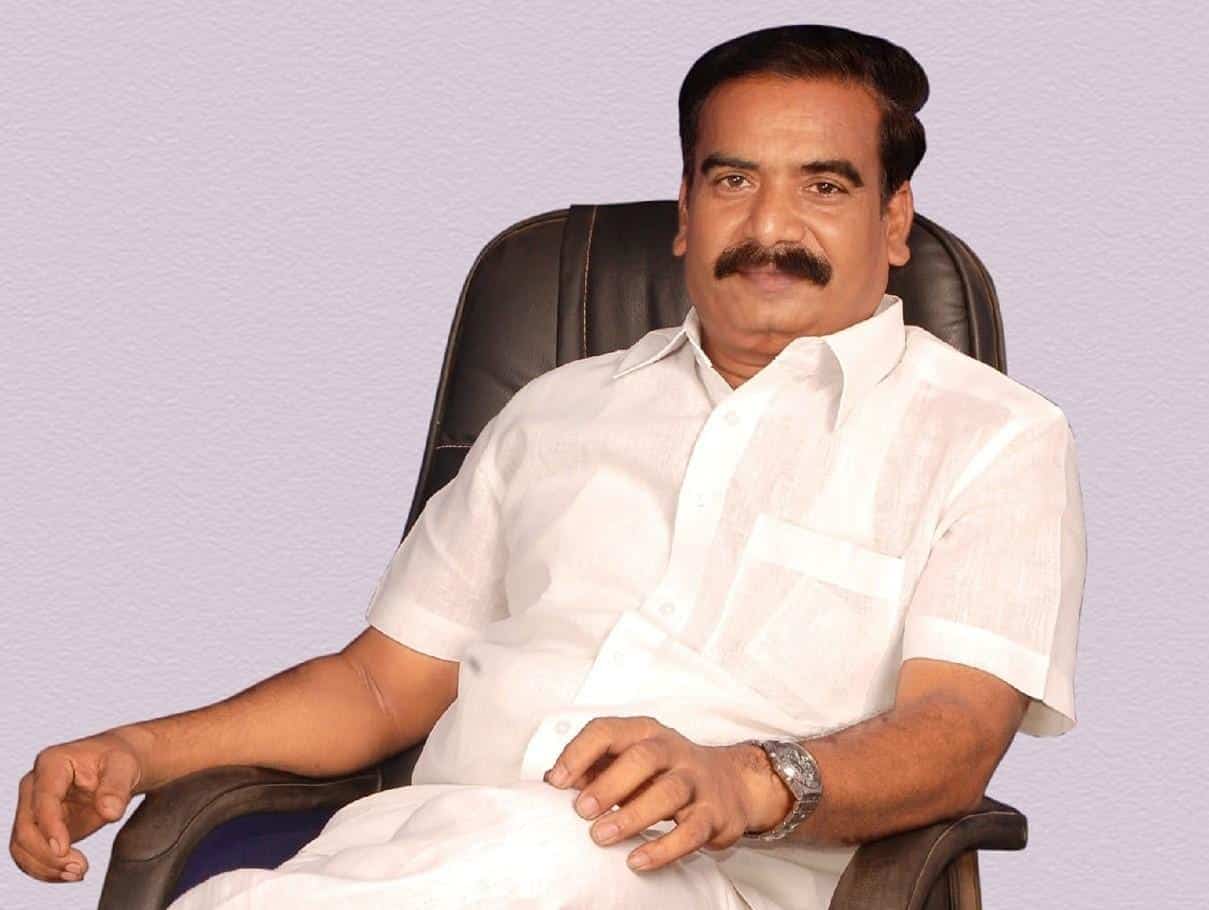 On the 18th of October 1969, Chinnababu was born to the couple Mr. Parchuri Manmada Rao and Mrs. Parchuri Subadramma and resided at Bandalai Cheruvu of Krishna district in the Indian State of Andhra Pradesh.

In the year 1986, Chinnababu obtained his Secondary Board of Education from Machilipatnam Carnation High School, Machilipatnam, Andhra Pradesh.

Chinnababu attained his Graduation Course of (BA)Bachelor of Arts from Acharya Nagarjuna University placed at Andhra Pradesh in 1990.

Chinnababu engaged in active politics after earning his education in 2009 through the Lok Satta Party(LSP), which was started by Nagabhairava Jaya Prakash Narayana, a former I.A.S. officer, and notable activist from Andhra Pradesh and was designated as the Krishna District President from LSP for his pure determination and sincerity towards the work.

Chinnababu contested for the reputable position as an MLA from Avanigadda in Krishna during the 2009 Election Poll, but the slight margin of votes made him lose the position.

In the year 2010, Chinnababu joined the Telugu Desam Party (TDP) which was founded by N.T. Rama Rao and headed by N. Chandrababu Naidu the former Chief Minister of Andhra Pradesh.

Chinnababu was a Senior Leader of the TDP Political Party right from his joining and propagation of its principles from the beginning. He has been deeply attracted by the policies and ideals of the party and the vision of our great leader former Chief Minister of Andhra Pradesh and was immensely inspired by the unique schemes introduced by the Nara Chandra Babu Naidu. 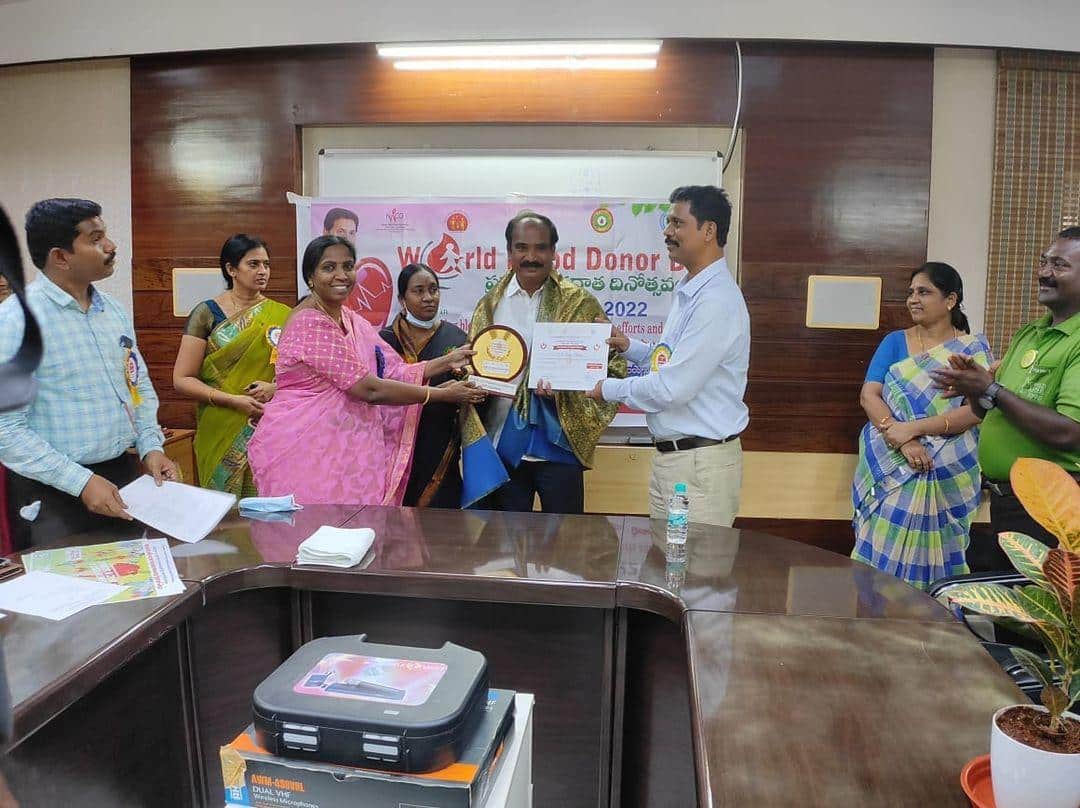 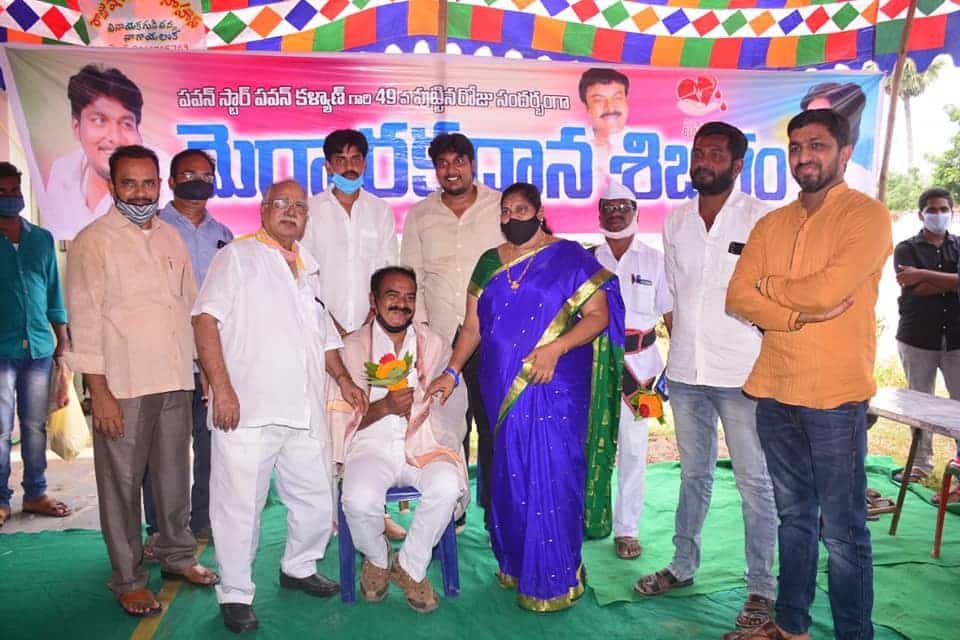 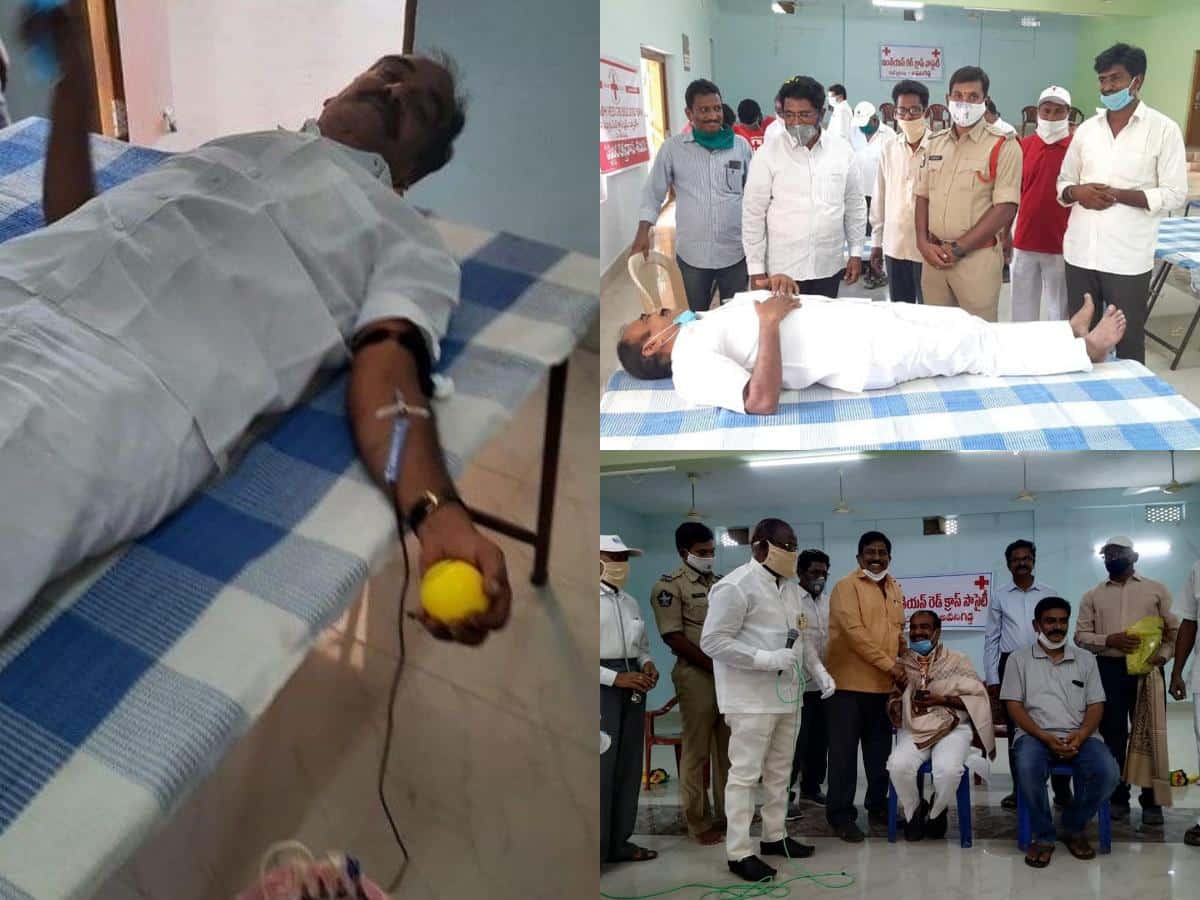 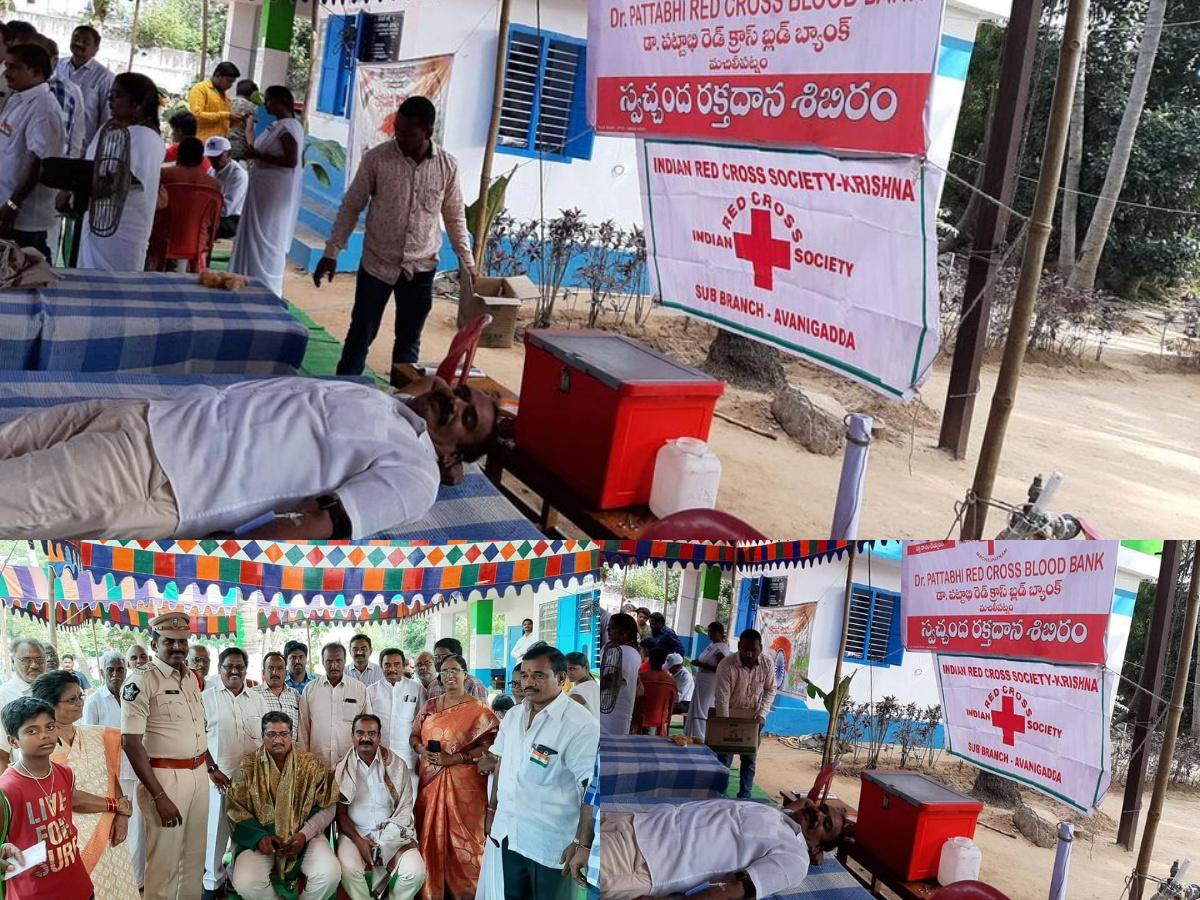 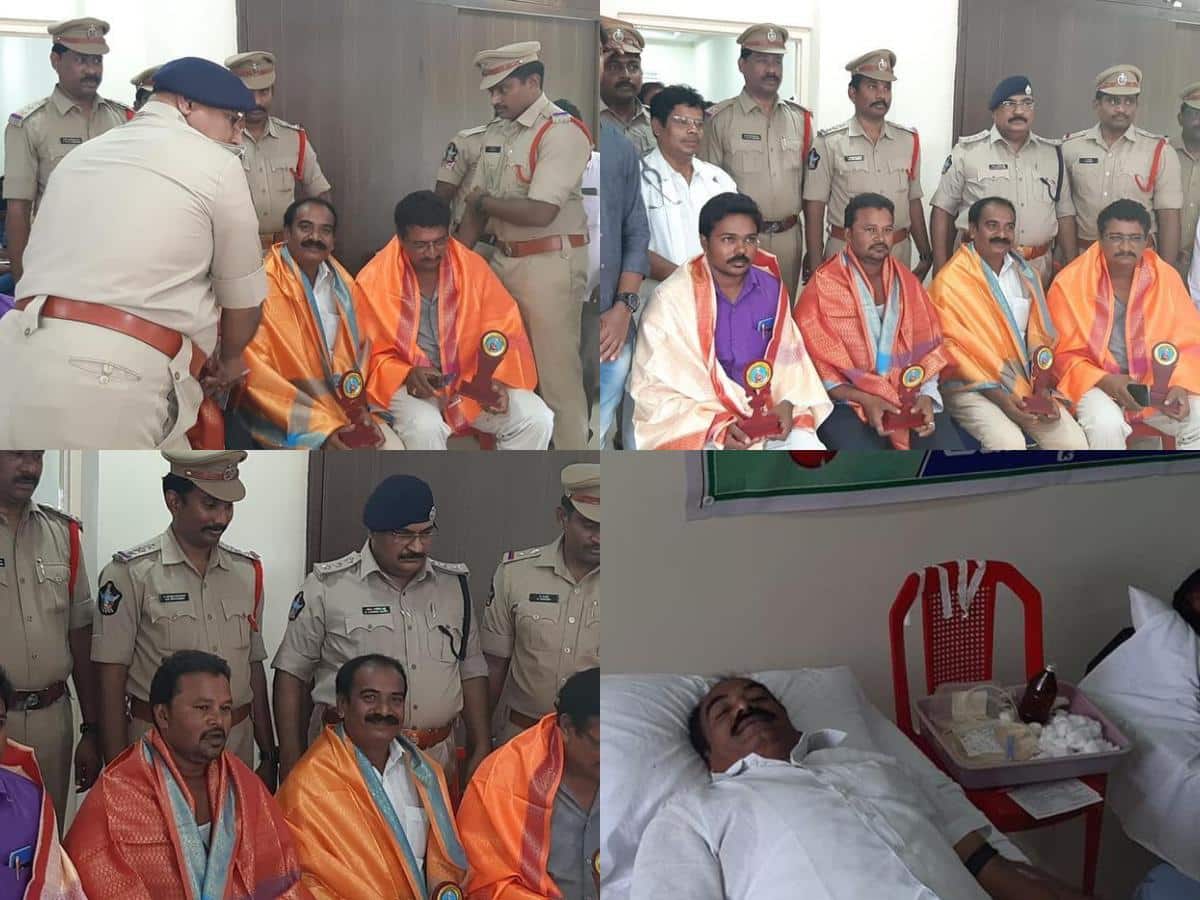 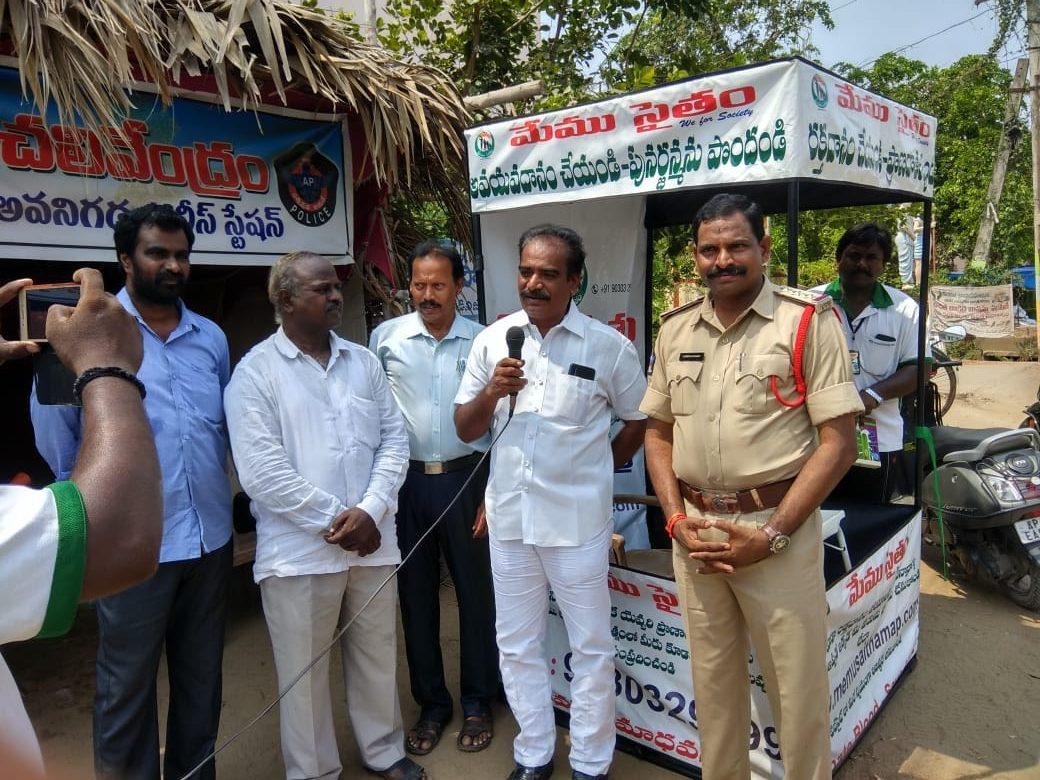 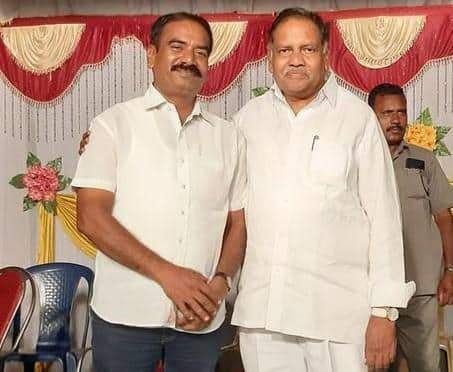 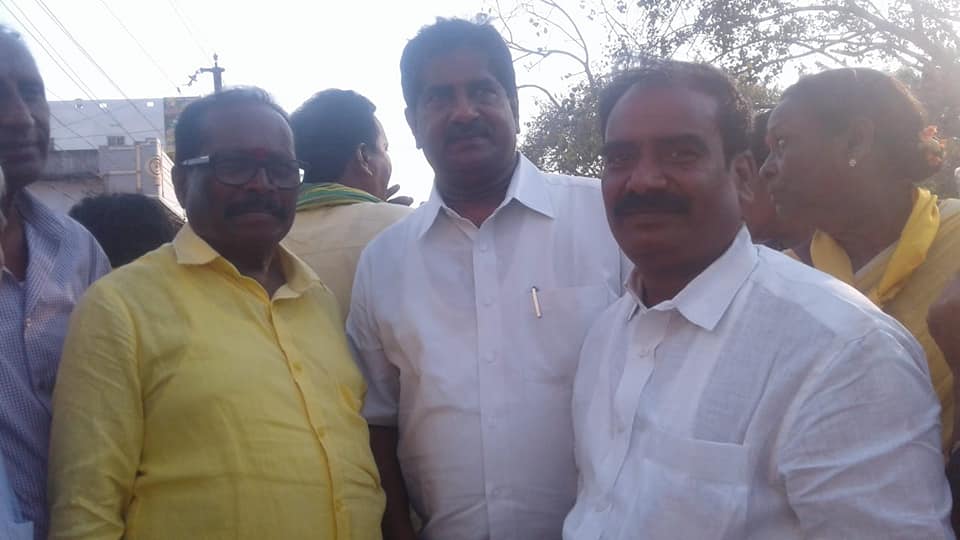 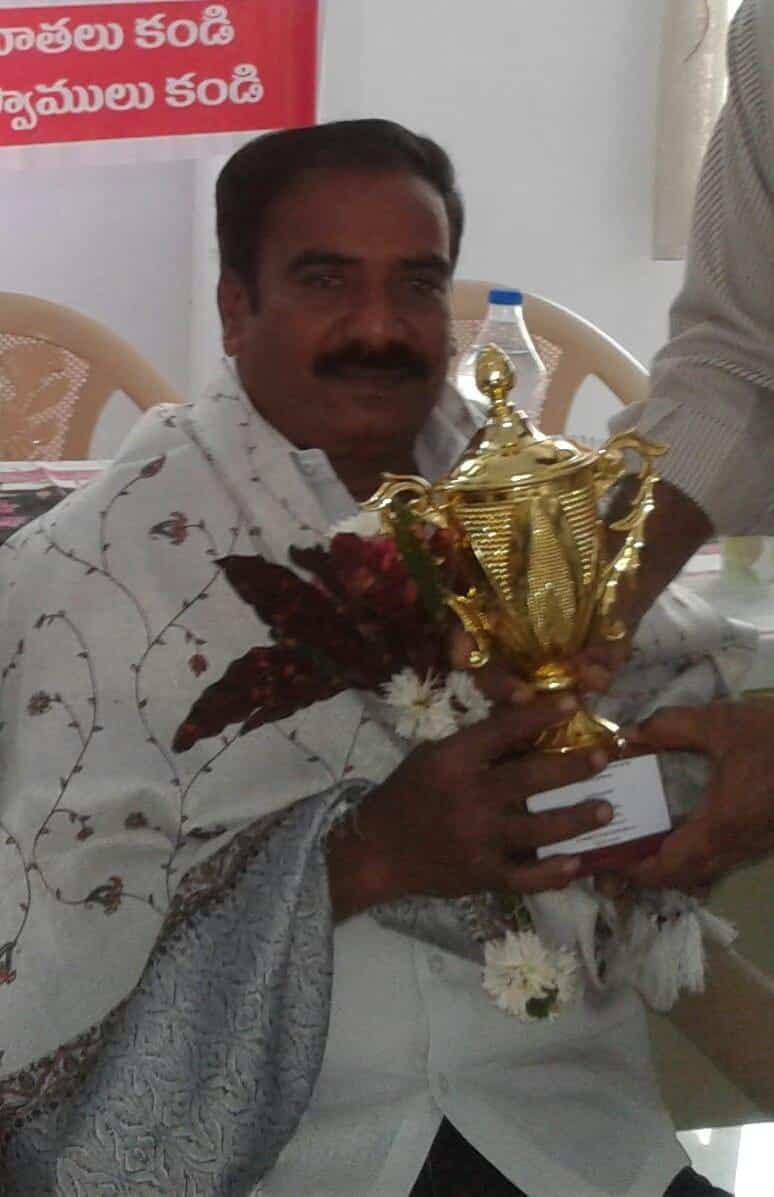 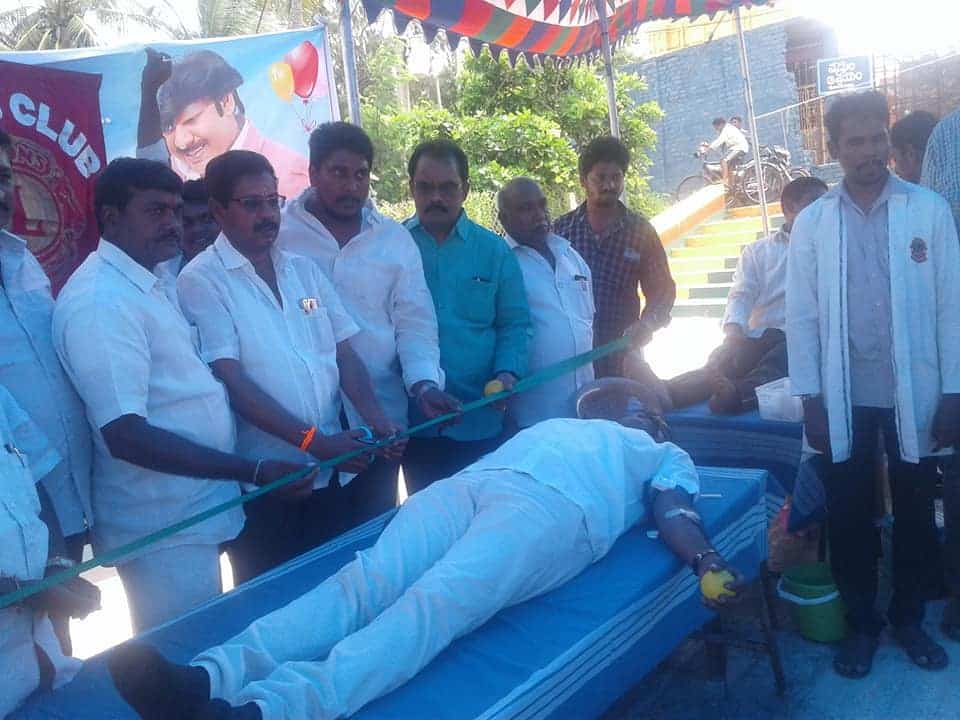 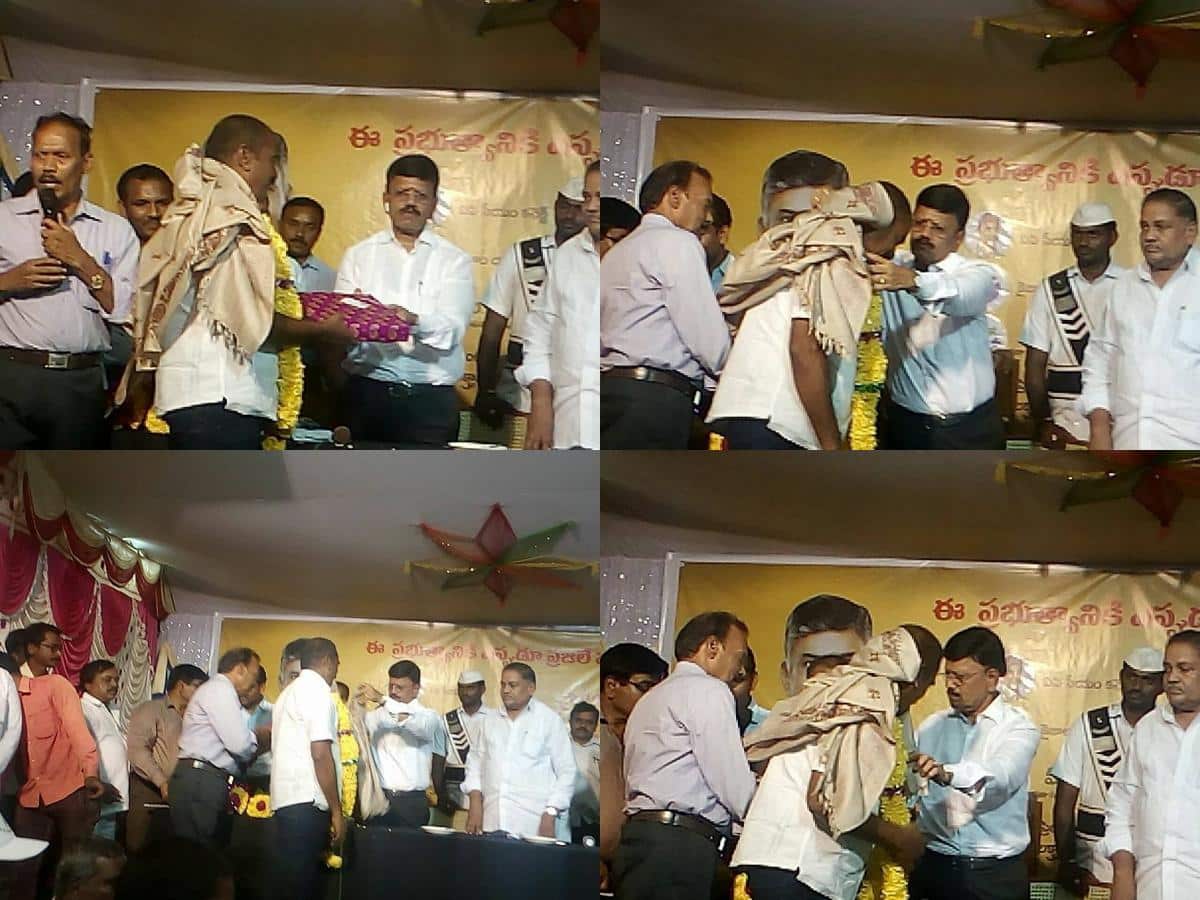 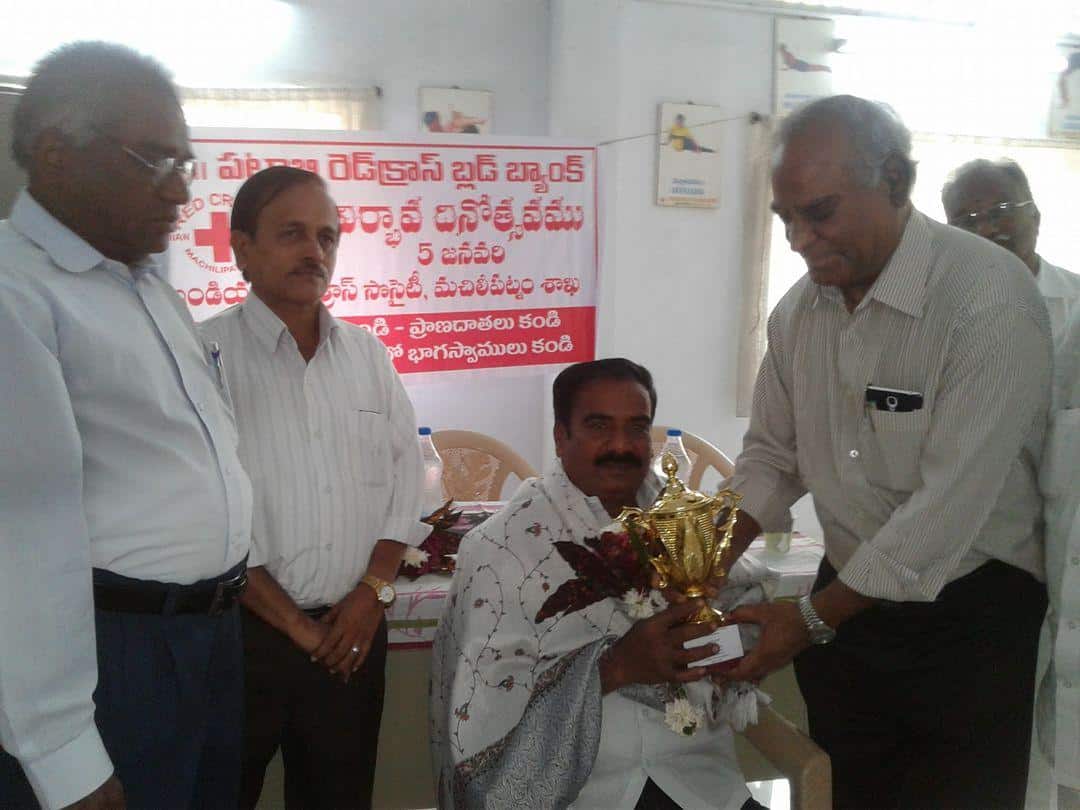 Joined in the Lok Satta party