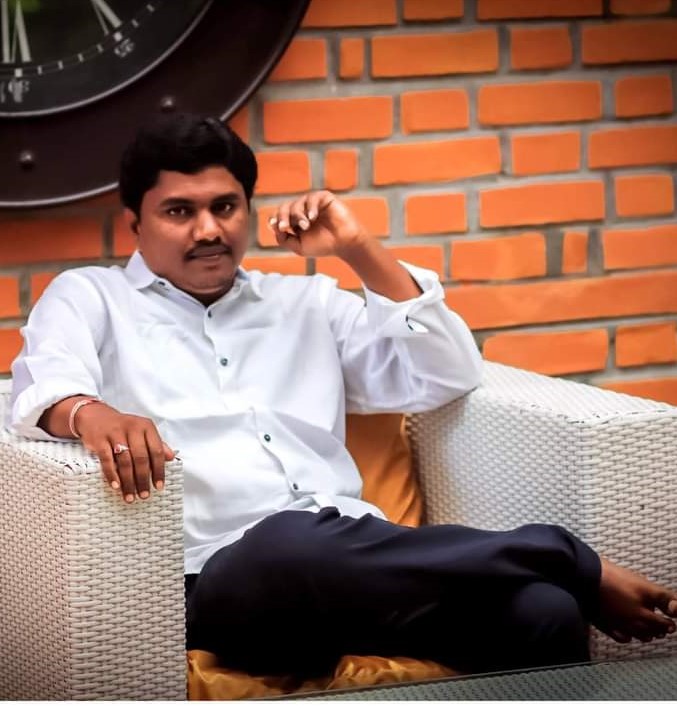 On the 24th of August 1989, Kiran Kumar was born to the couple Mr. Parasa Srinivas Rao and Mrs. Parasa Ramana Kumari and resided in the Village of Peddavutapalli in Krishna District in the Indian State of Andhra Pradesh.

In the year 2005, Kiran Kumar acquired his Secondary Board of Education from ZP High School at Athkuru, Andhra Pradesh, and completed his intermediate course from Venkateshwara Junior College at Gannavaram, Krishna.

Later, he holds graduation with a degree from Shathavahana Degree College situated at Vijayawada in Andhra Pradesh and accomplished it in the year 2011.

In the year 2012, Kiran Kumar was drawn into politics on joining the Yuvajana Sramika Rythu Congress Party (YSRCP) founded by currently designated as Chief Minister of Andhra Pradesh and President of YSRCP YS Jagan Mohan Reddy.

His unwavering commitment and true effort gained him the position of Constituency Social Media Incharge of Gannavaram in 2012 and has been constantly working for the people, thinking about their welfare, and gaining immense admiration from the people. 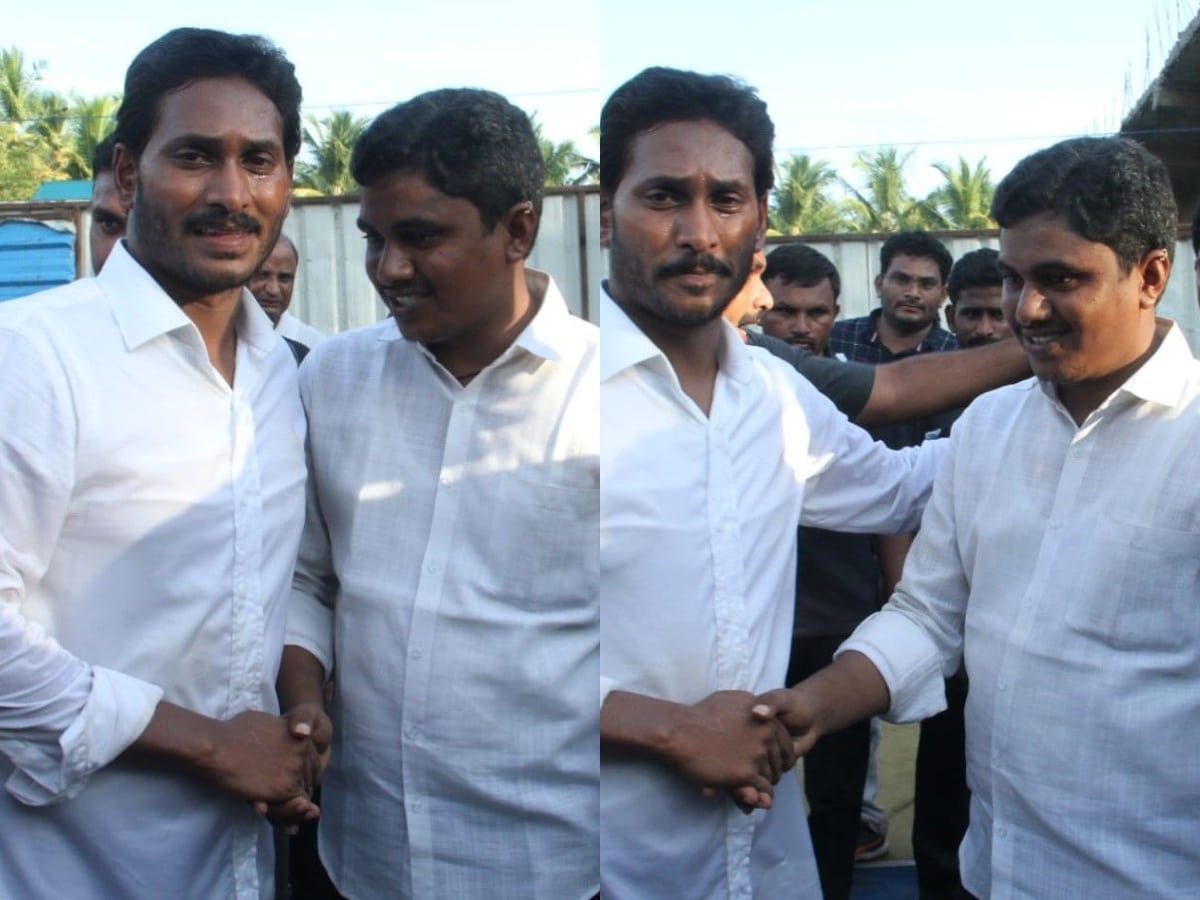 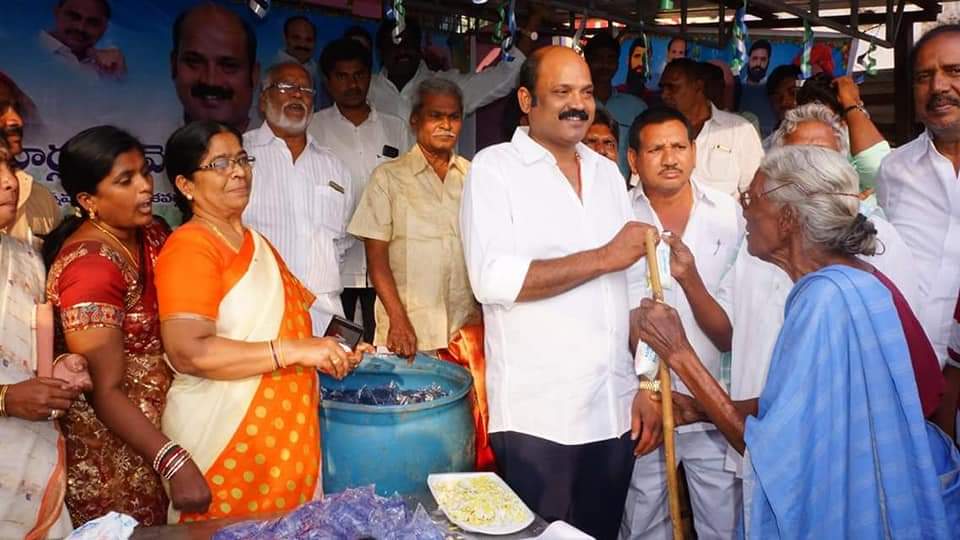 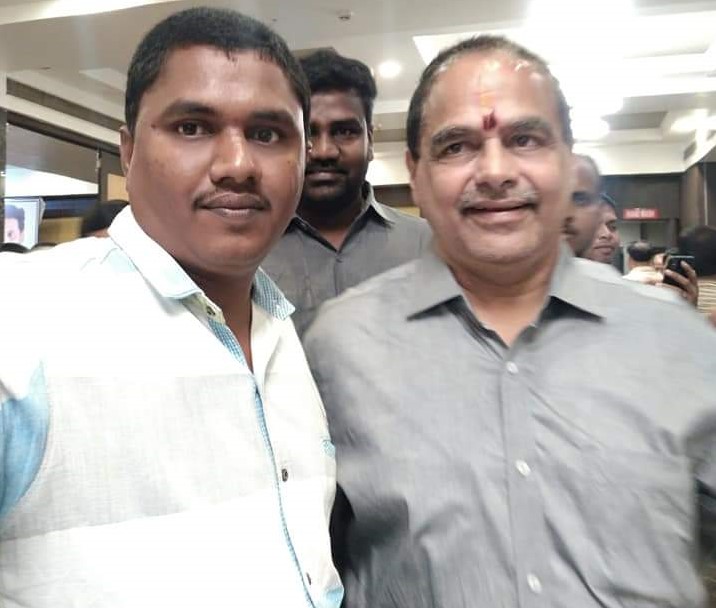 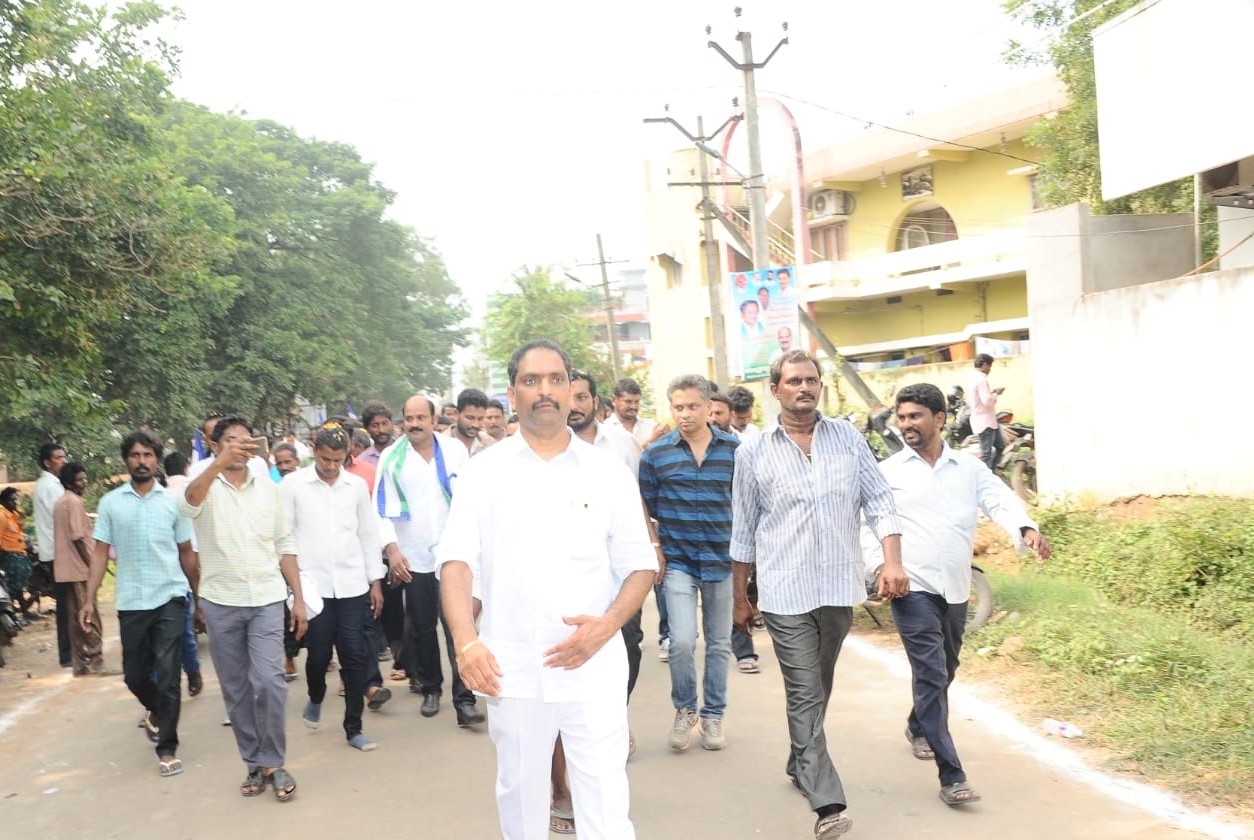 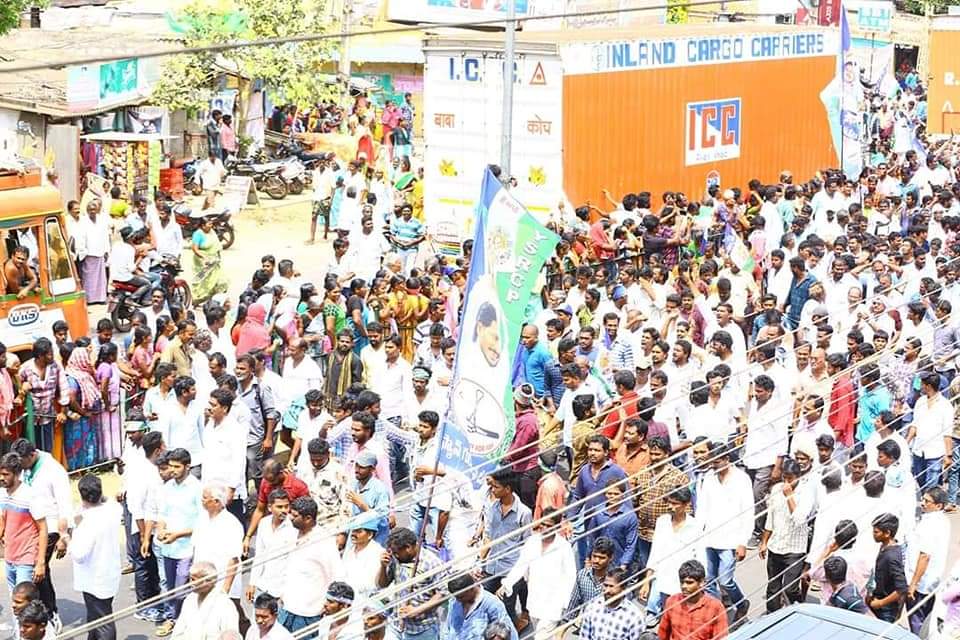 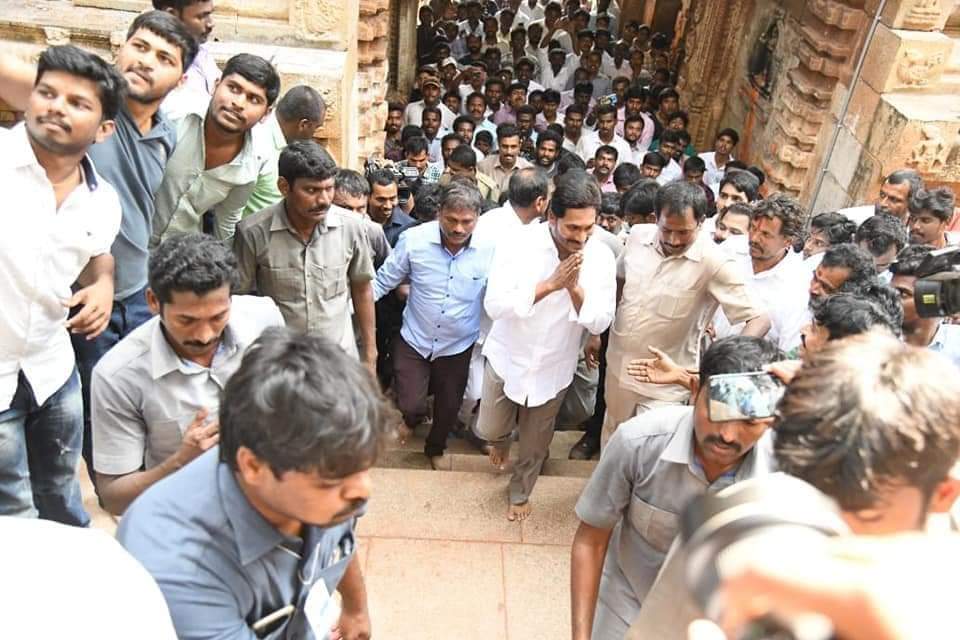 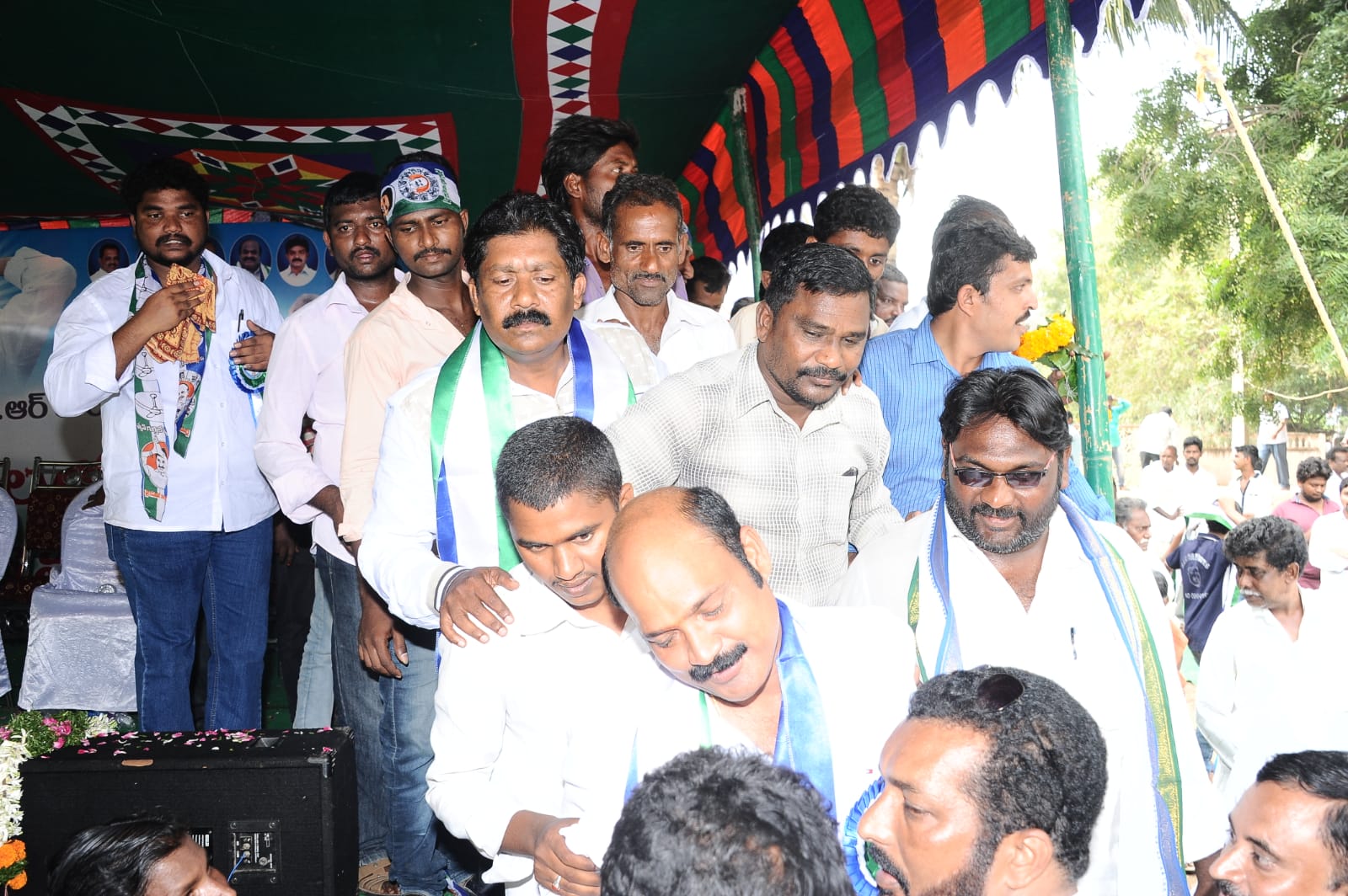 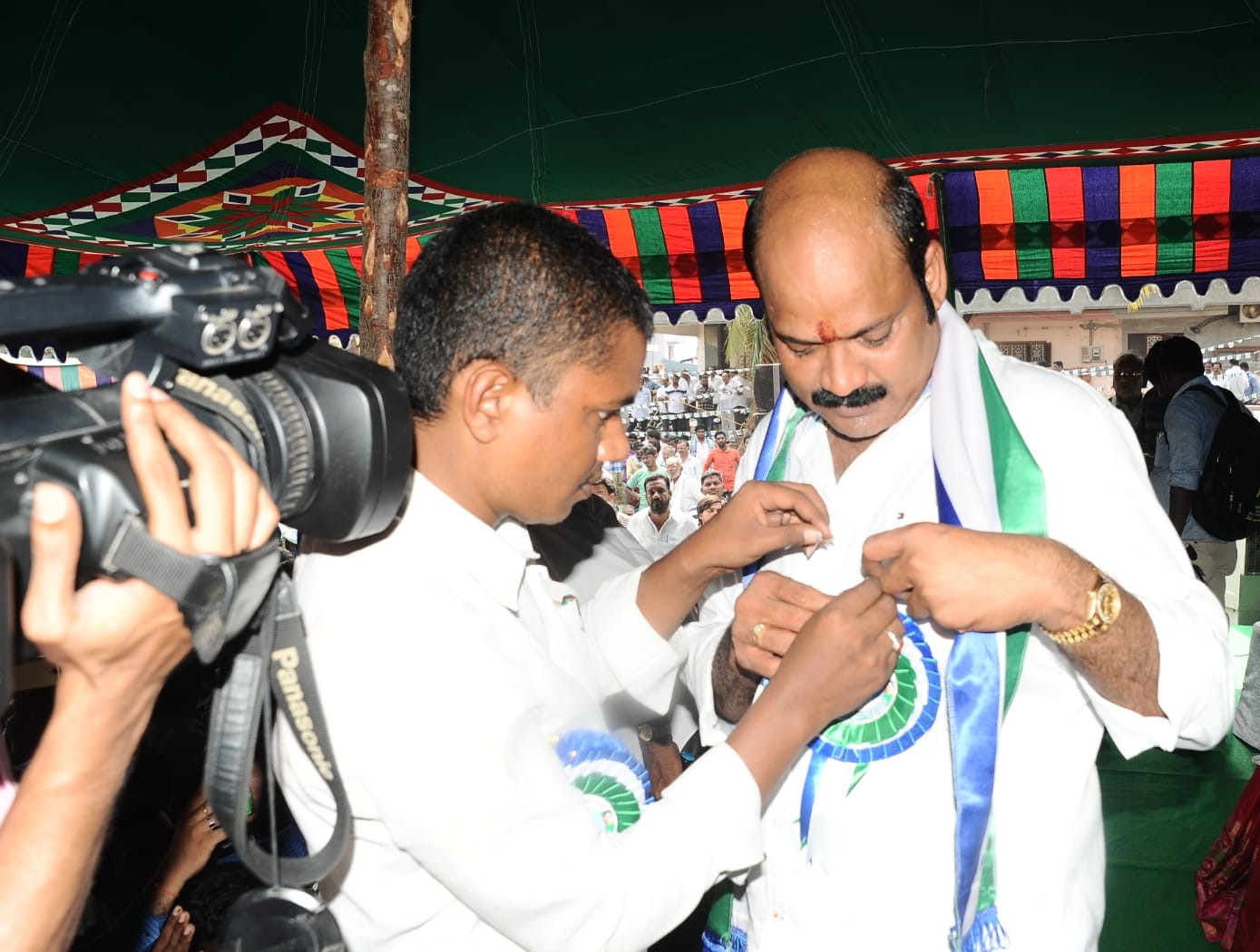 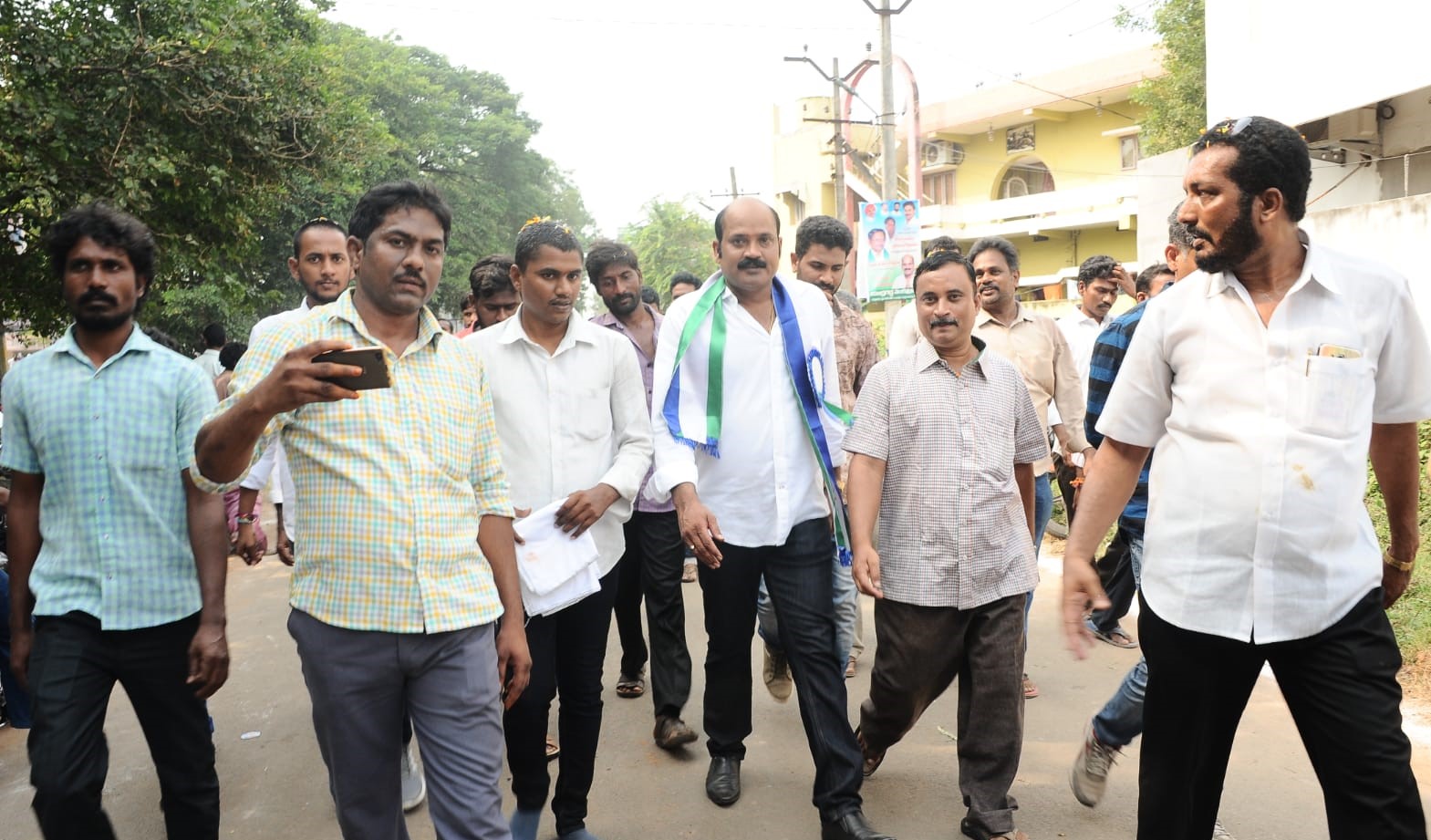 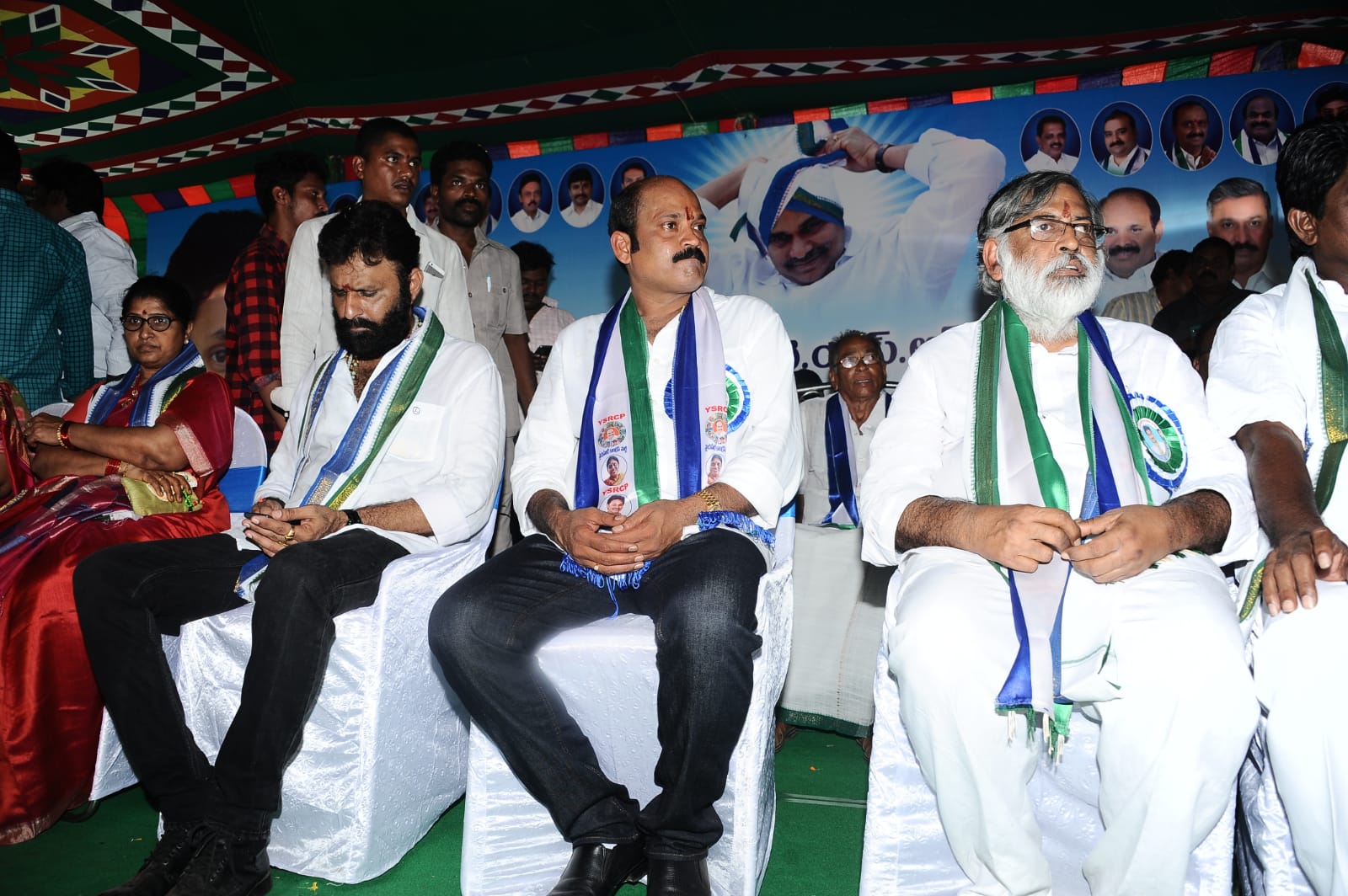 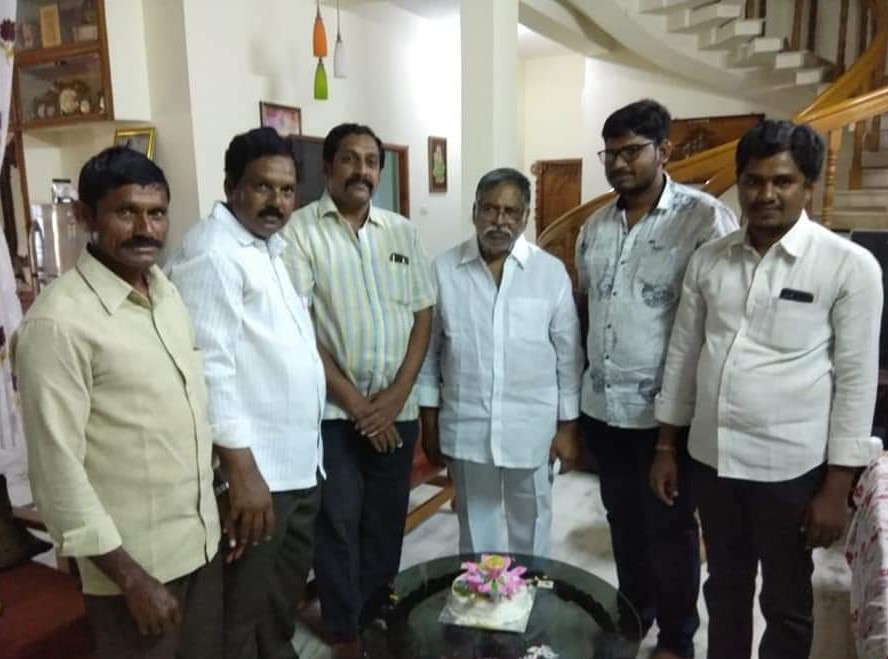 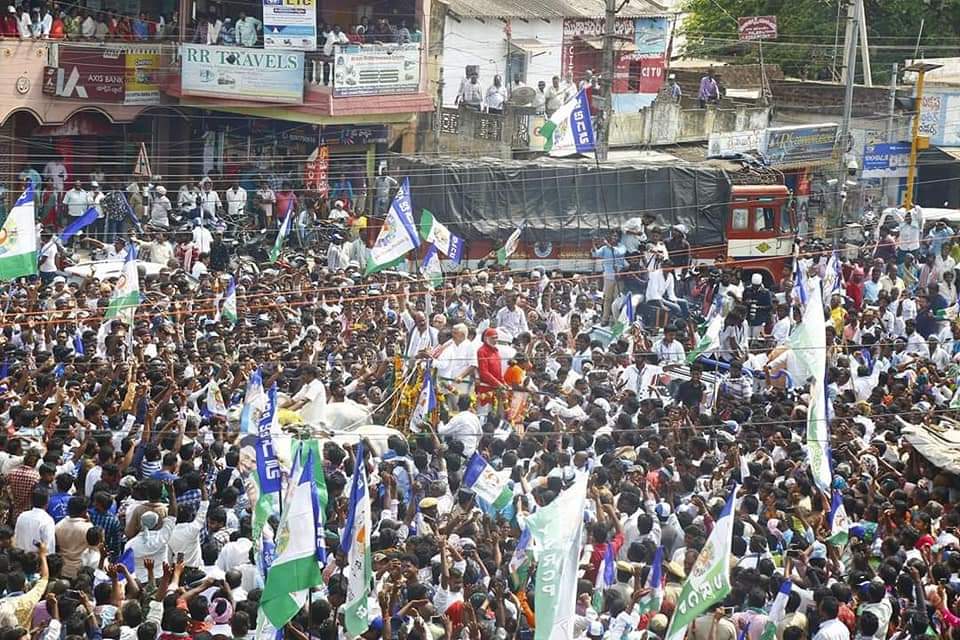