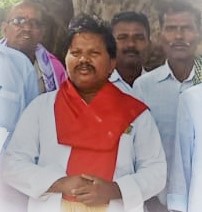 Joji was born on January 01, 1977, in the place of Belagal, to a couple named Chinakka and Jaganna.

In 1992, He acquired his Secondary Board of Education at Zilla Parishad High School located at Aspari Mandal.

With the sole idea of helping the poor in all possible ways, Joji began his service career in 2018 by being a State President of Thappeta Kalakarula Sangam, contributing to the betterment of society, working relentlessly for the organization, and giving desperate service to the society.

As a folk singer, Paragonda Joji has performed on various occasions and been appreciated for his skill and melodies, which the Telugu people have an unrivaled folk art legacy. Folk art literature is a good opportunity to know about ethnic culture.

The folk arts, it is no exaggeration to say, give the forms required to construct a society. For centuries, people have been entertained and educated through folk performing arts.

During his tenure as District Vice President of Kurnool from 2021, he exhibited his dedication to society by tirelessly advocating for their well-being, organization growth, and putting out great effort for the human rights of all.

The vision of the Society is to abolish the differences among people and to lift up the socio-economically weaker sections of society. Since its establishment, the Foundation has provided opportunities for the underprivileged to earn a living and has mentored hundreds of people.

Joji is genuinely enthusiastic about Society and takes active participation in all of its activities as a Social Activist and performs out his obligations in accordance with a code of conduct and for the betterment of the society’s reputation.

Virtually from the day he started the organization until now, he has been committing all of his effort and resources to the people, living a satisfying life of public service, and briefly describing and obeying its rules and regulations for the benefit of the society and the welfare of the people.

ACTIVITIES CARRIED OUT BY THE ORGANIZATION: 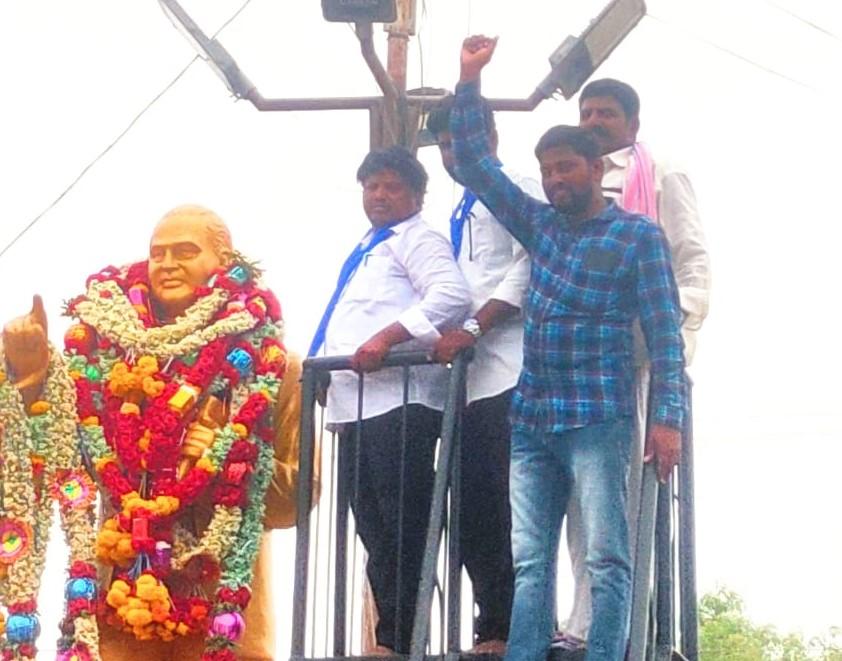 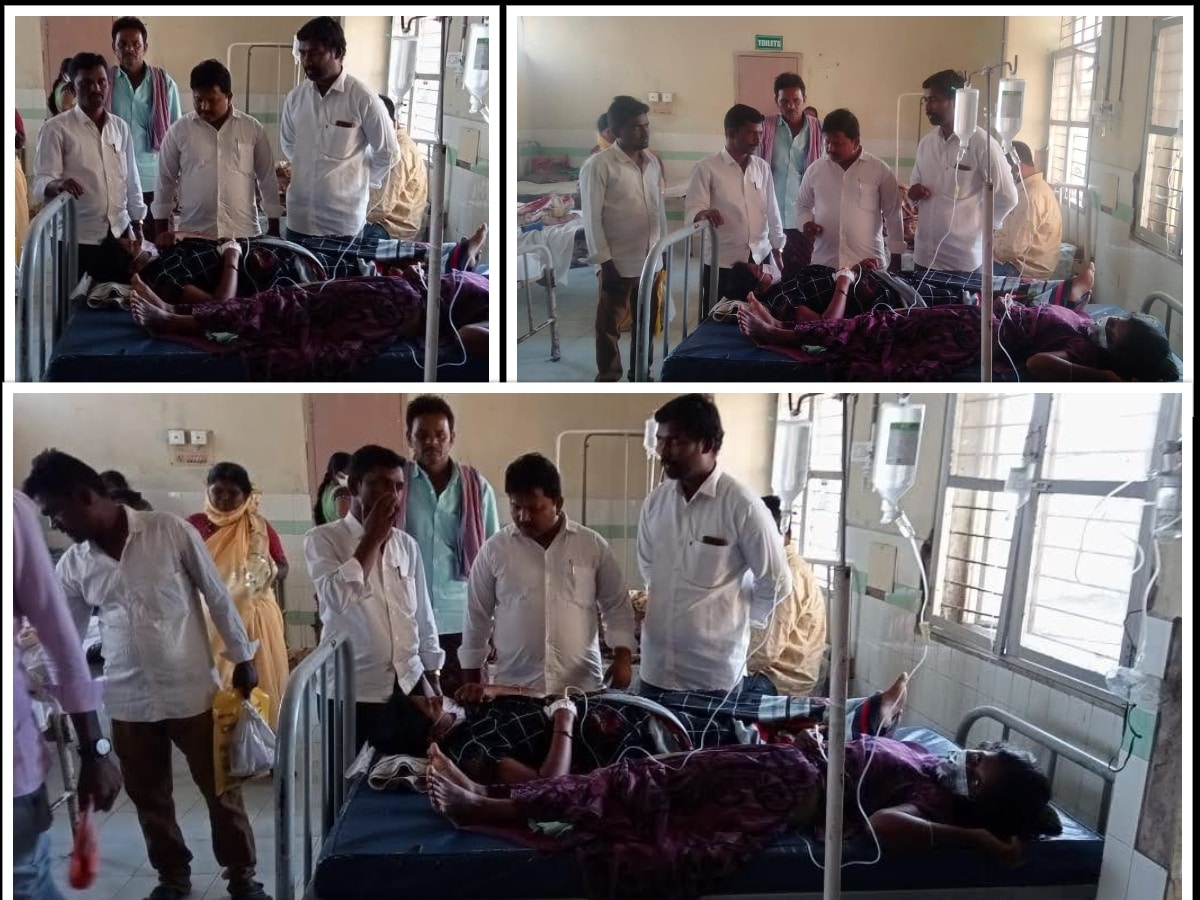 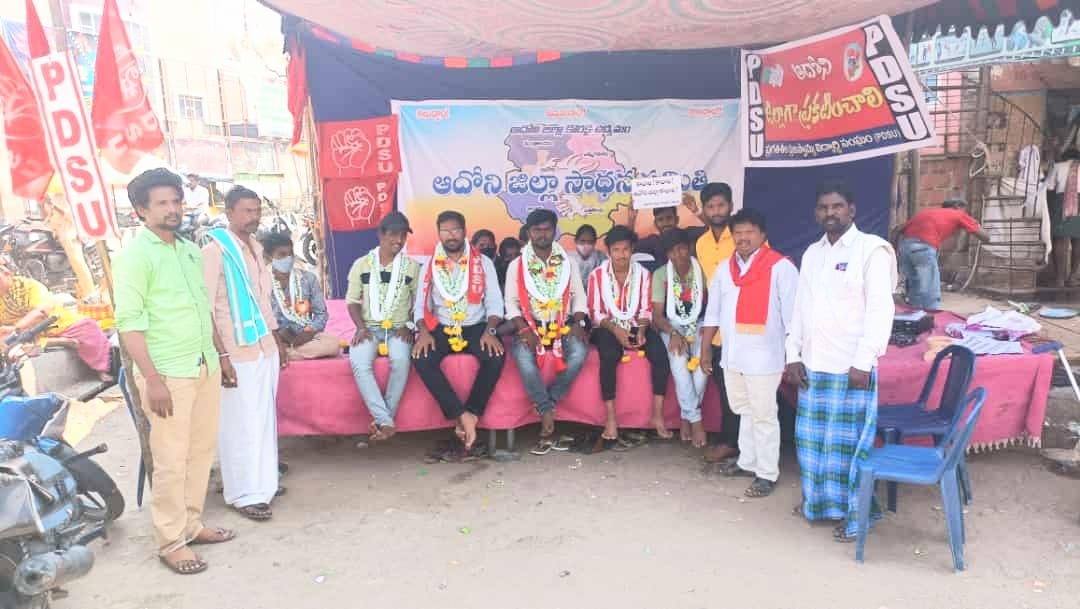 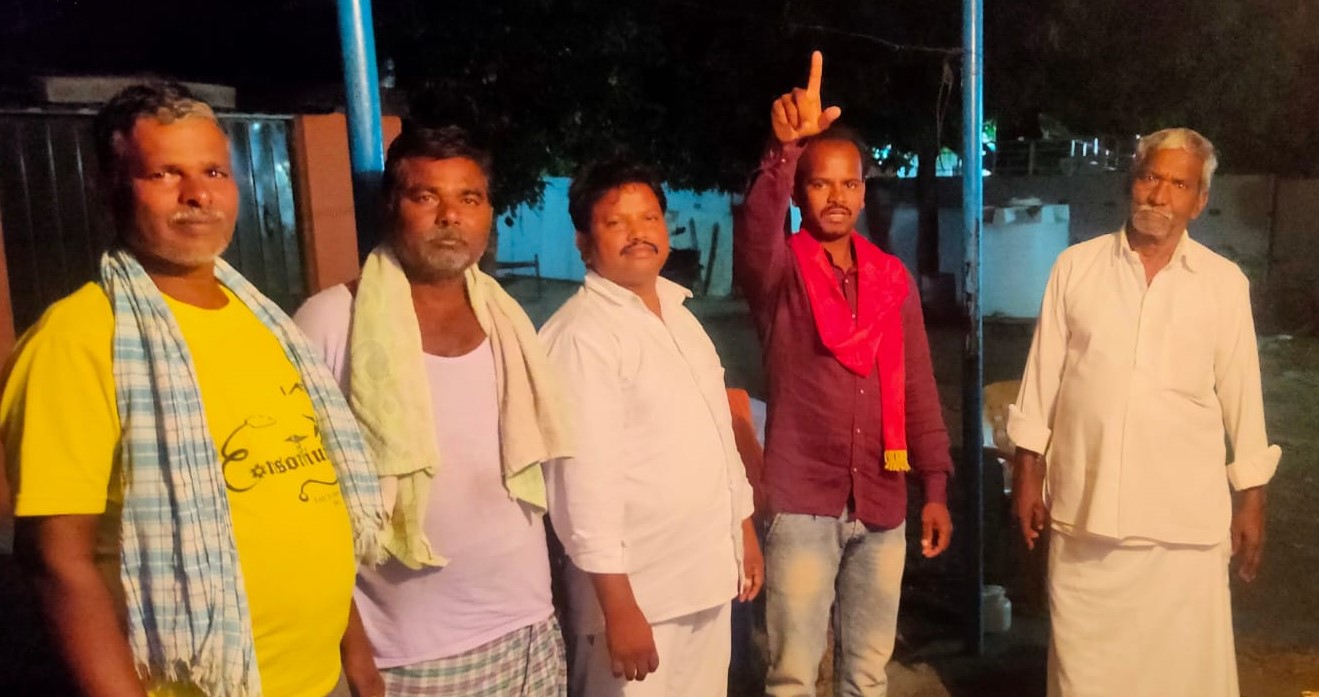 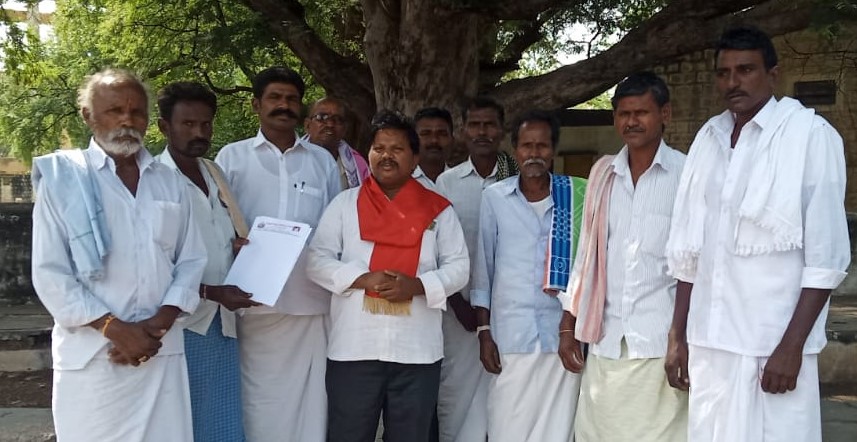