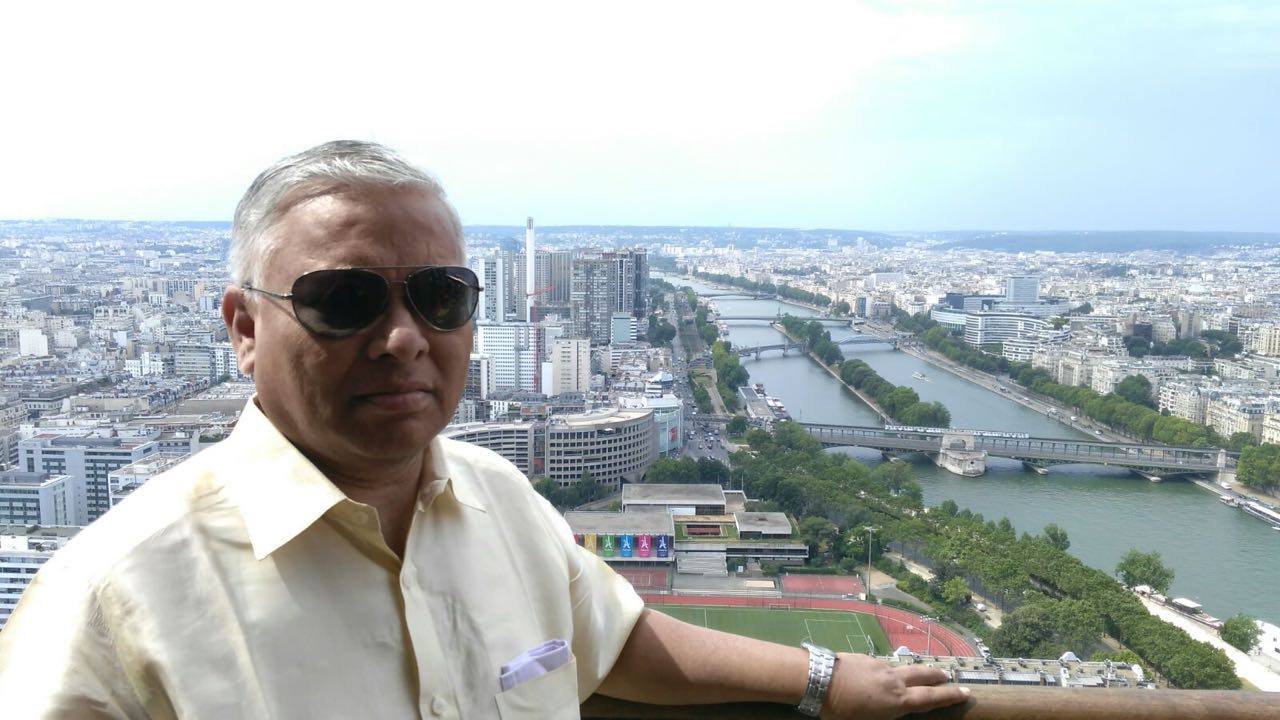 Pappala Chalapathi Rao is the MLC(Member of the Legislative Council) of Vishakhapatnam Constituency, Andhra Pradesh. He was born on 01-01-1946 to Joginaidu & Mangamma in Dimili Village in Rambilli Mandal in Vishakhapatnam District. In 1967, He has completed his Graduation B.Com from AVN College in Vishakhapatnam.

In 2004, Chalapathi Rao won the Member of 14th Lok Sabha in the Parliament election for the fifth time from the Anakapalli constituency of Andhra Pradesh as a Member of the Telugu Desam Party and He never changed to any party in his political career and he has a clean image in politics.

B.Com from AVN College in Vishakhapatnam.

of A.P State Housing Board

MLC(Member of the Legislative Council)