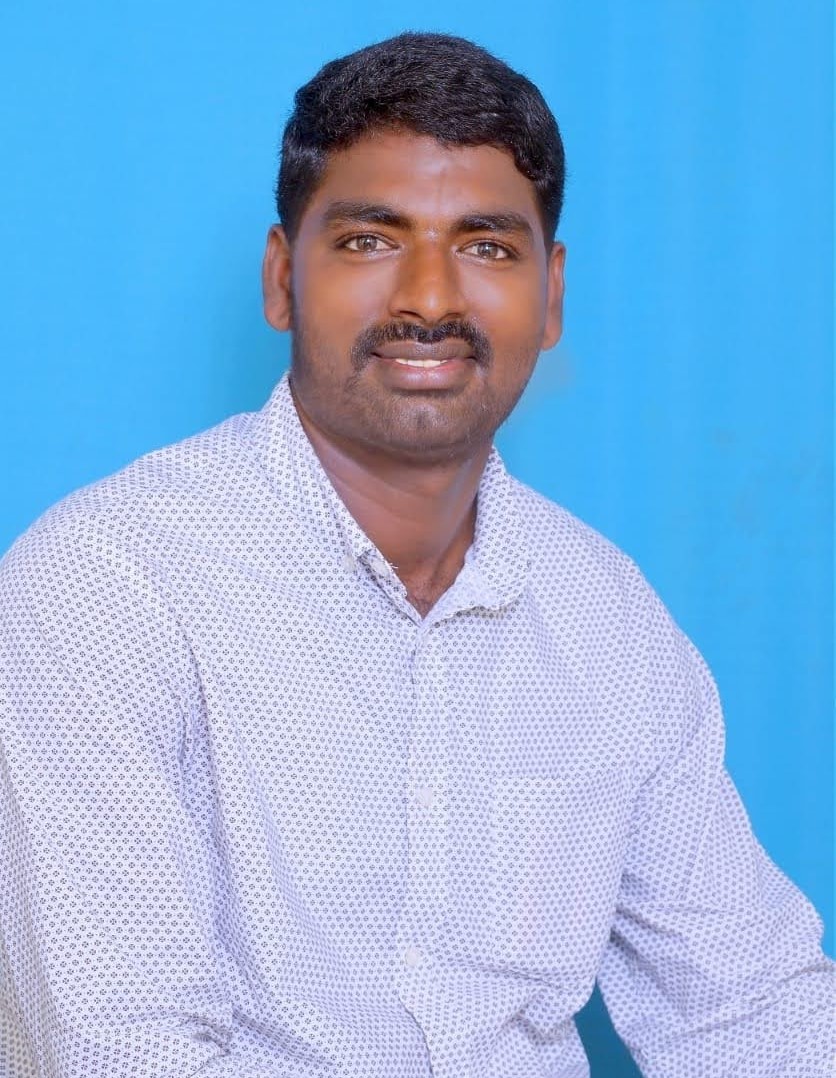 President of Be The Change Charity, Guntur, Vinukonda, Andhra Pradesh.

Papasani Suresh is a well known Indian Social Activist and Founder and President of Be The Change Charity at Guntur, Andhra Pradesh.

On the 06th of April 1994, Papasani Suresh was born to the couple Mr. Papasani Babu Rao and Mrs. Papasani Vijayalaxmi and raised in Mundruvaripalem Village of Savalyapuram Mandal in Guntur District in the Indian State of Andhra Pradesh.

In the year 2010, Suresh completed his Secondary Board of Education and Intermediate in 2012 from AMG India International at Chilakaluripet of Guntur District.

In 2016, He attained his Graduation with B.Tech from Godavari Institute of Engineering and

From an early age, he had a strong desire to work in the public service. Suresh has been in service since he was a child. He has participated in several service activities while pursuing his education.

He has been serving as a Social Activist, and has participated in several welfare and developmental initiatives, as well as awareness campaigns, for the benefit of the society’s people.

Suresh’s sense of service was exposed by establishing a charitable foundation by naming as the “Be the Change” in 2018 and has been serving as the Founder and President of the respective foundation and continued to provide his service to the public, as well.

Be The Change Charity:

The main motive of the Charity is to provide Purified Drinking Water to the Mundruvaripalem Villagers.

Since the day of establishment, Suresh has performed many social activities and assisted many poor people in the Village not only in the form of money but also with humanity.

Suresh has inspired many through his services and they are now continuing their service as volunteers in the Be the Change Charity by assisting needy people in fulfilling their basic needs. Through charity, many have become social activists, serving the needs of the people.

Papasani Suresh is the Younger Sibling of Papsani Subbarao. In 2021, Vijayalaxmi( Suresh’s Mother) elected as the Ward Member of Mundruvaripalem Village and also nominated for the position of Vice-President from YSRCP. 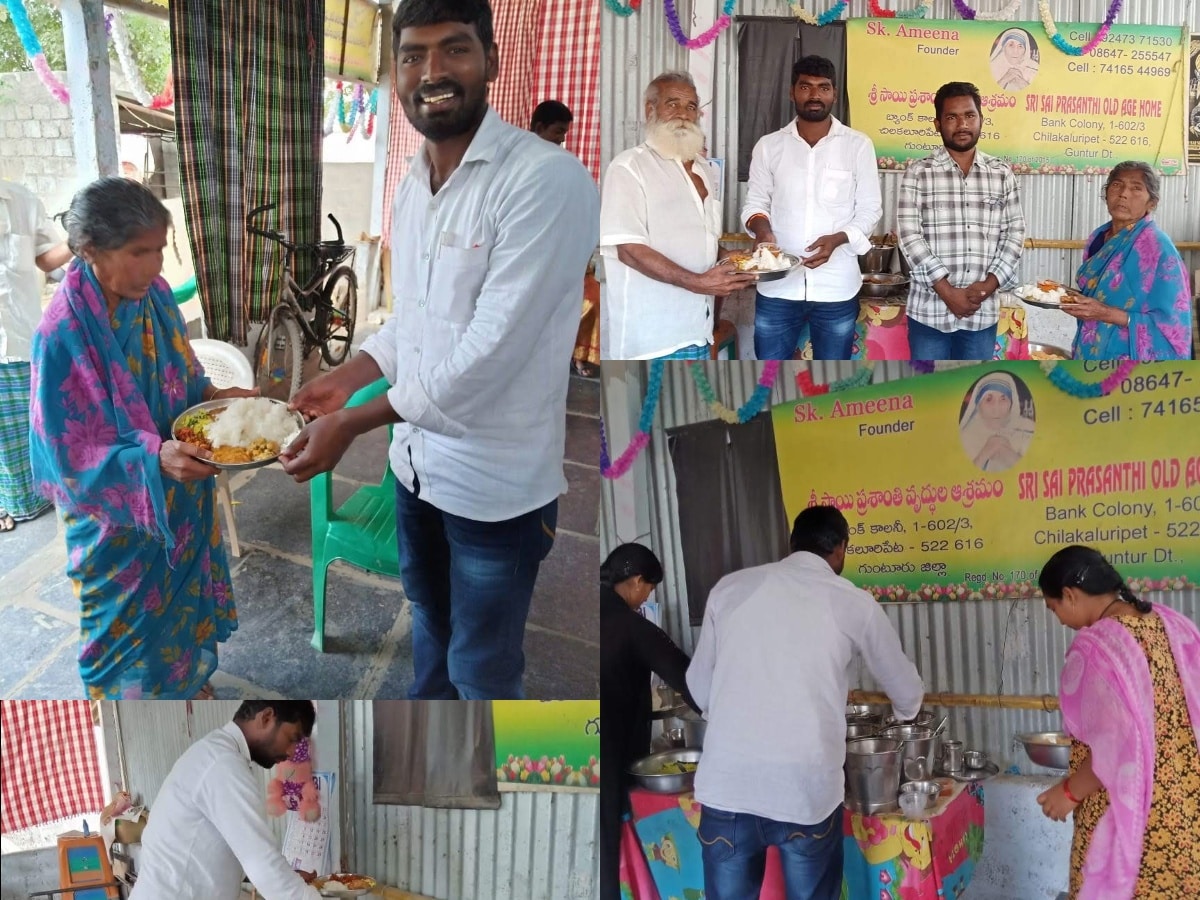 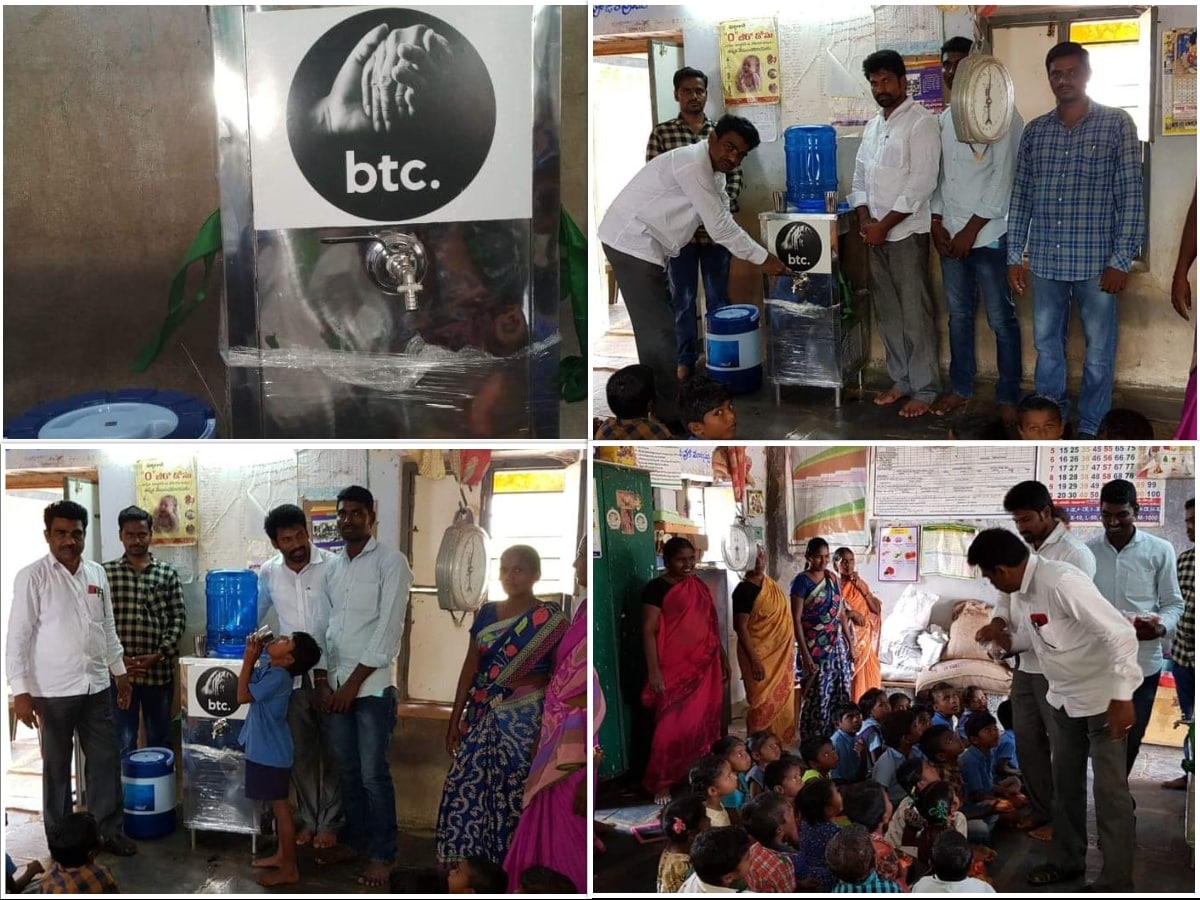 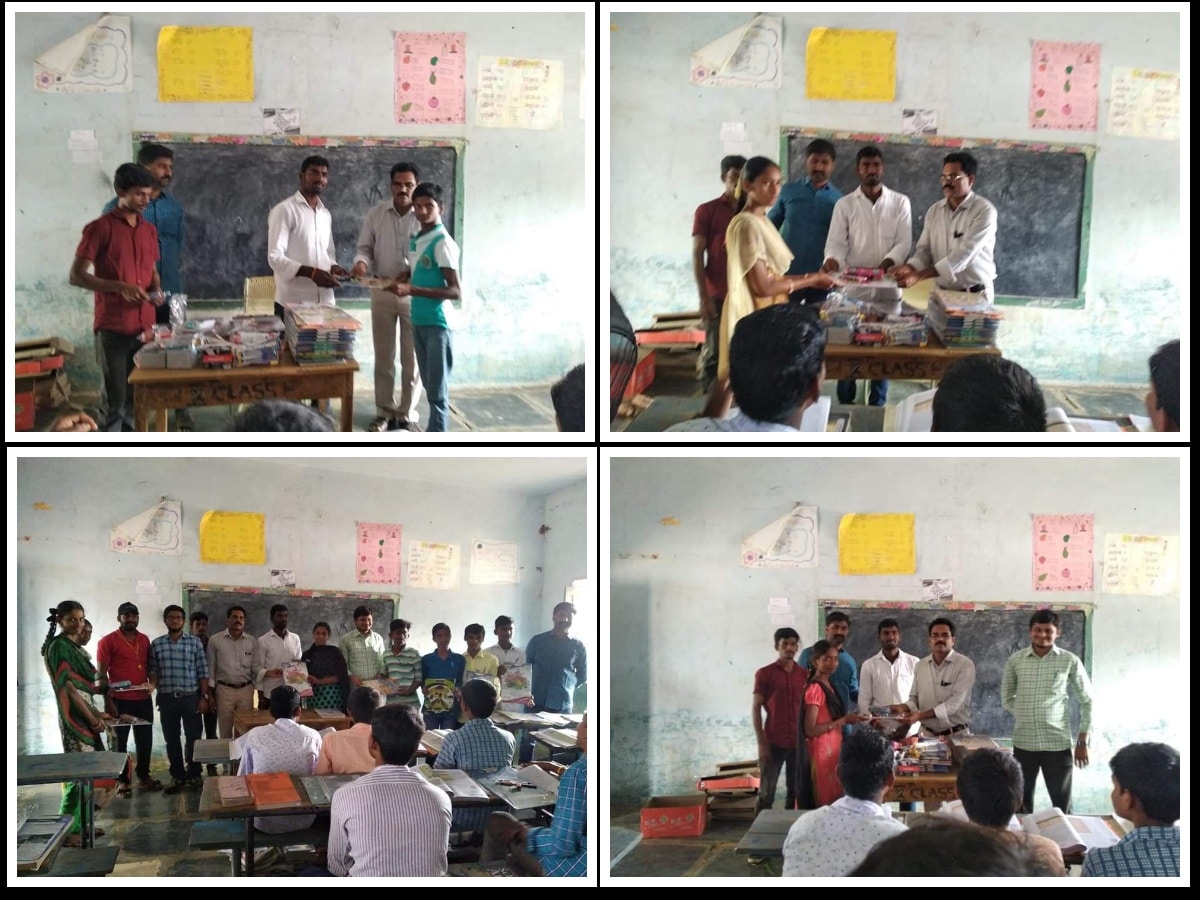 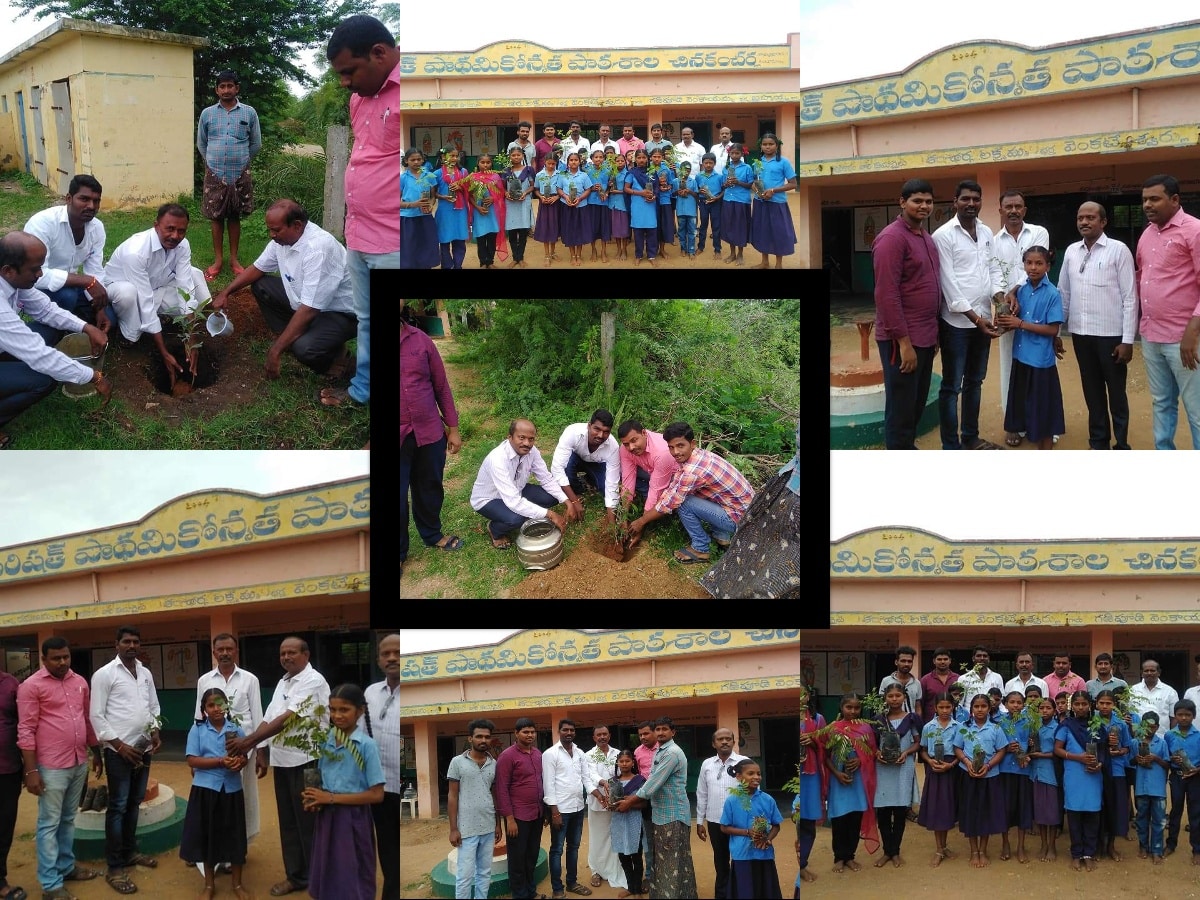 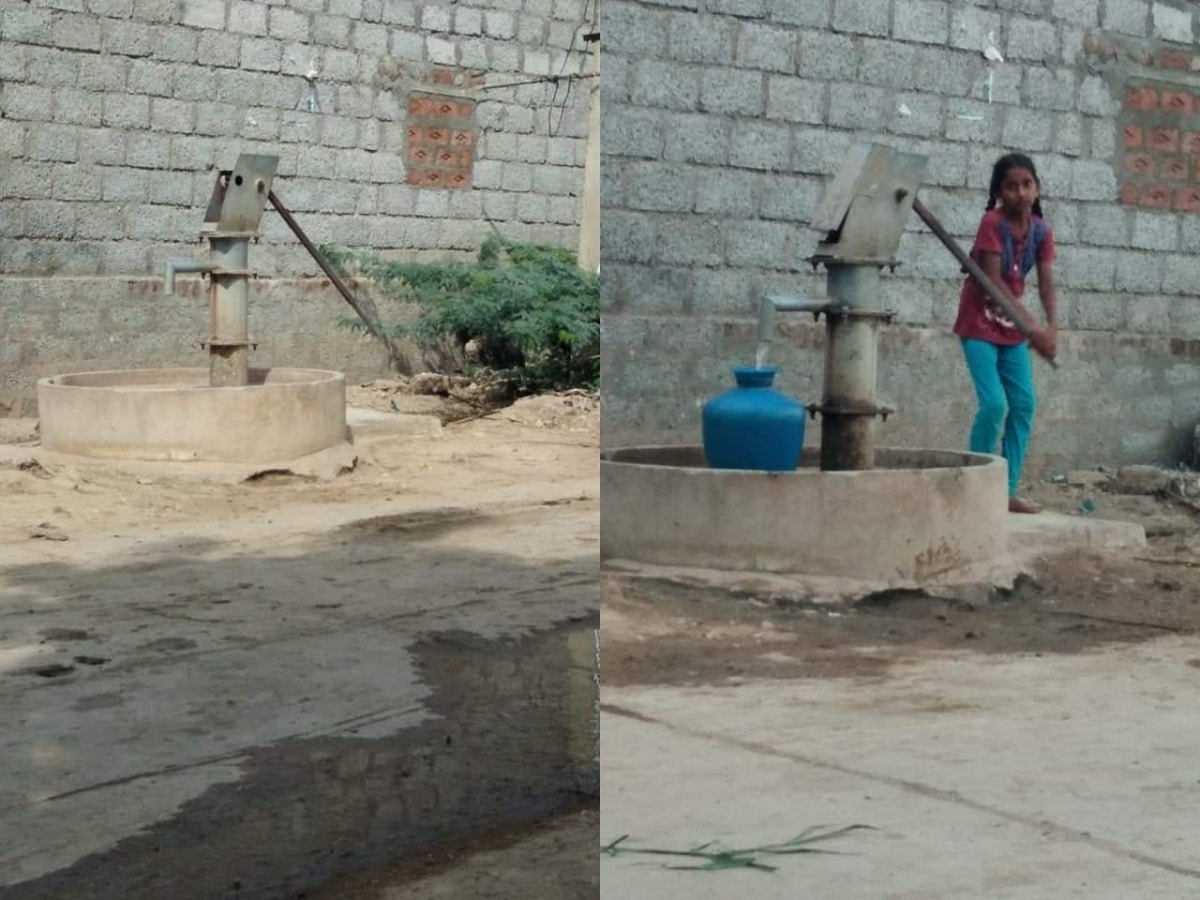 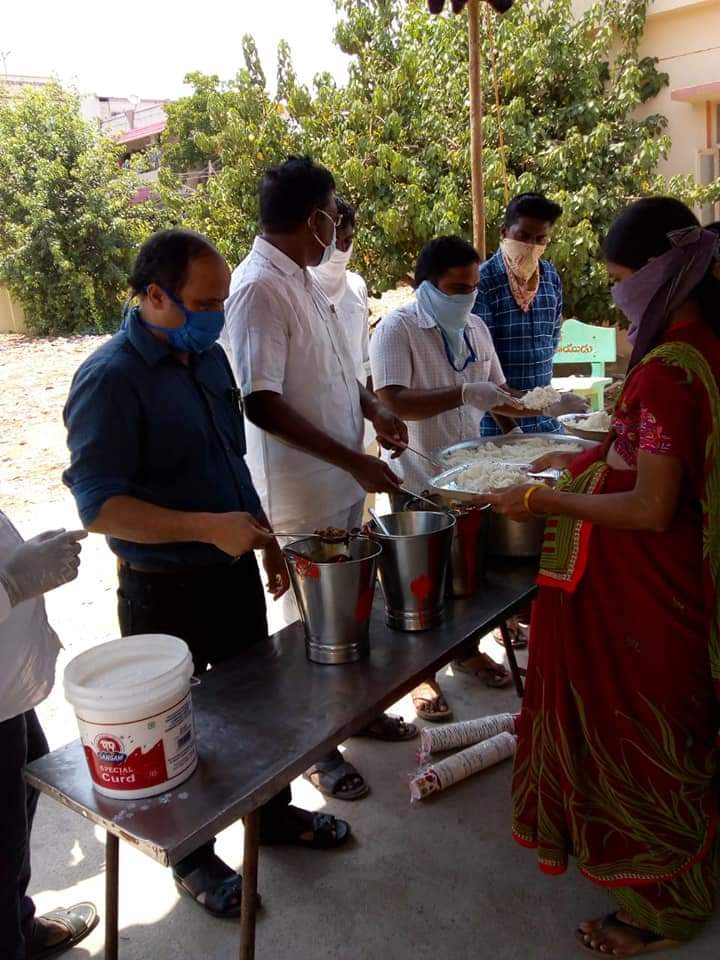 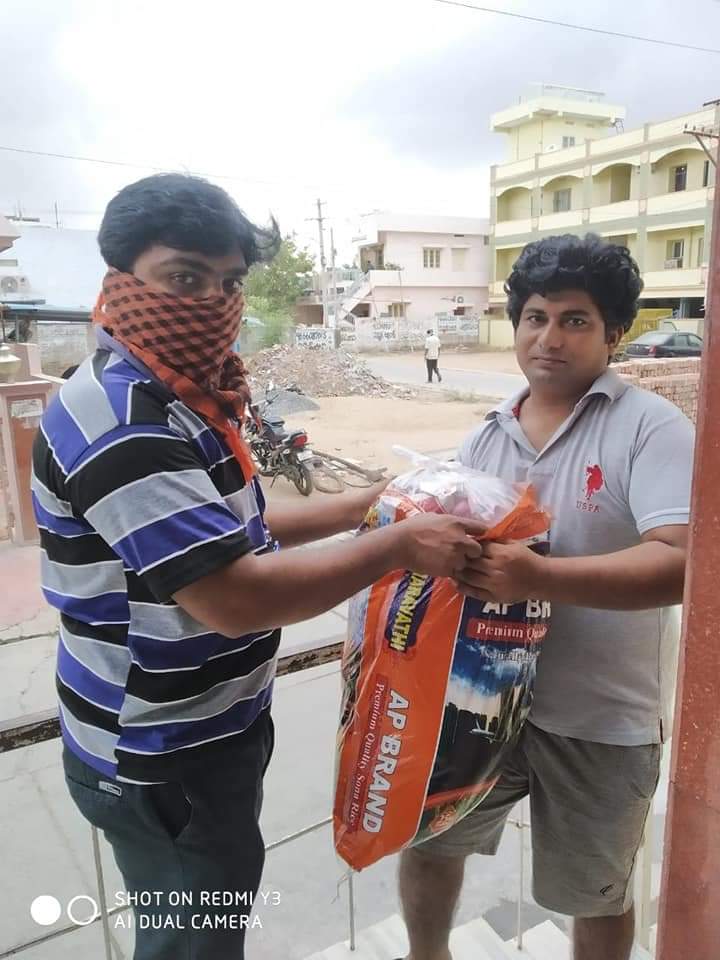 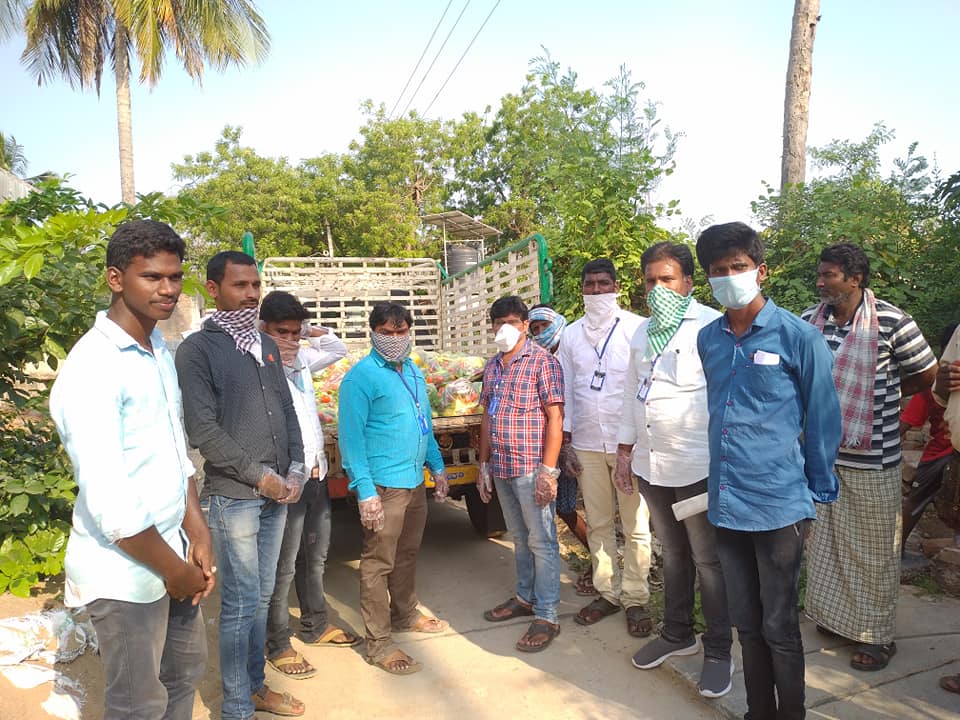 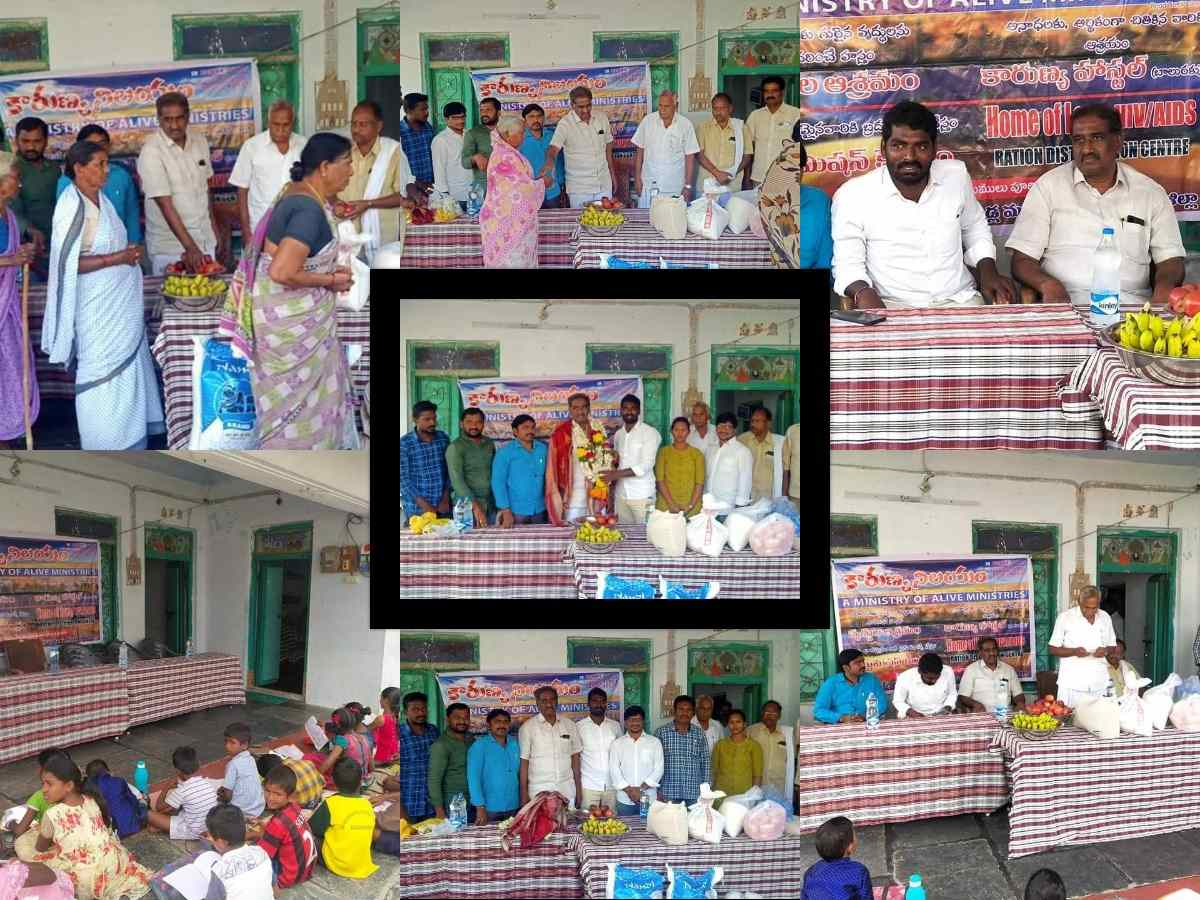 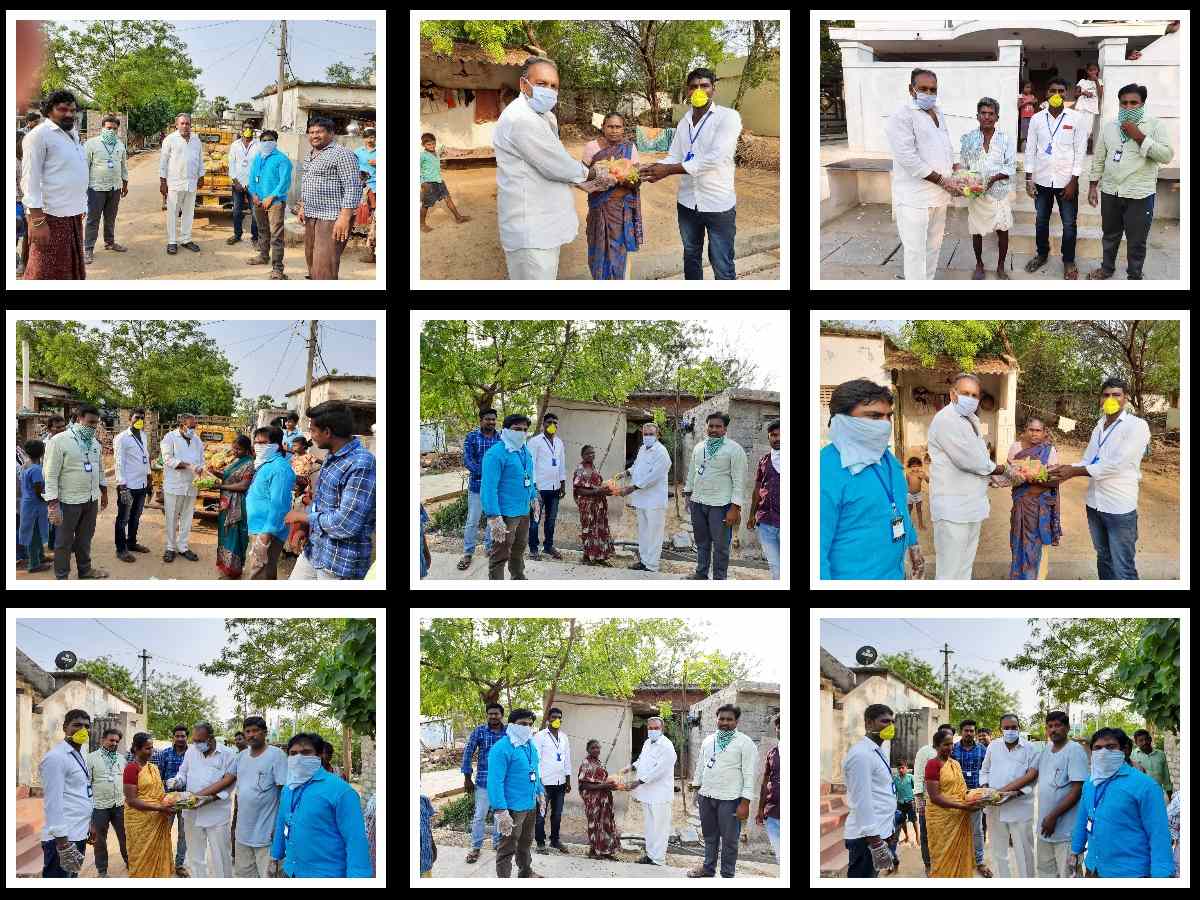 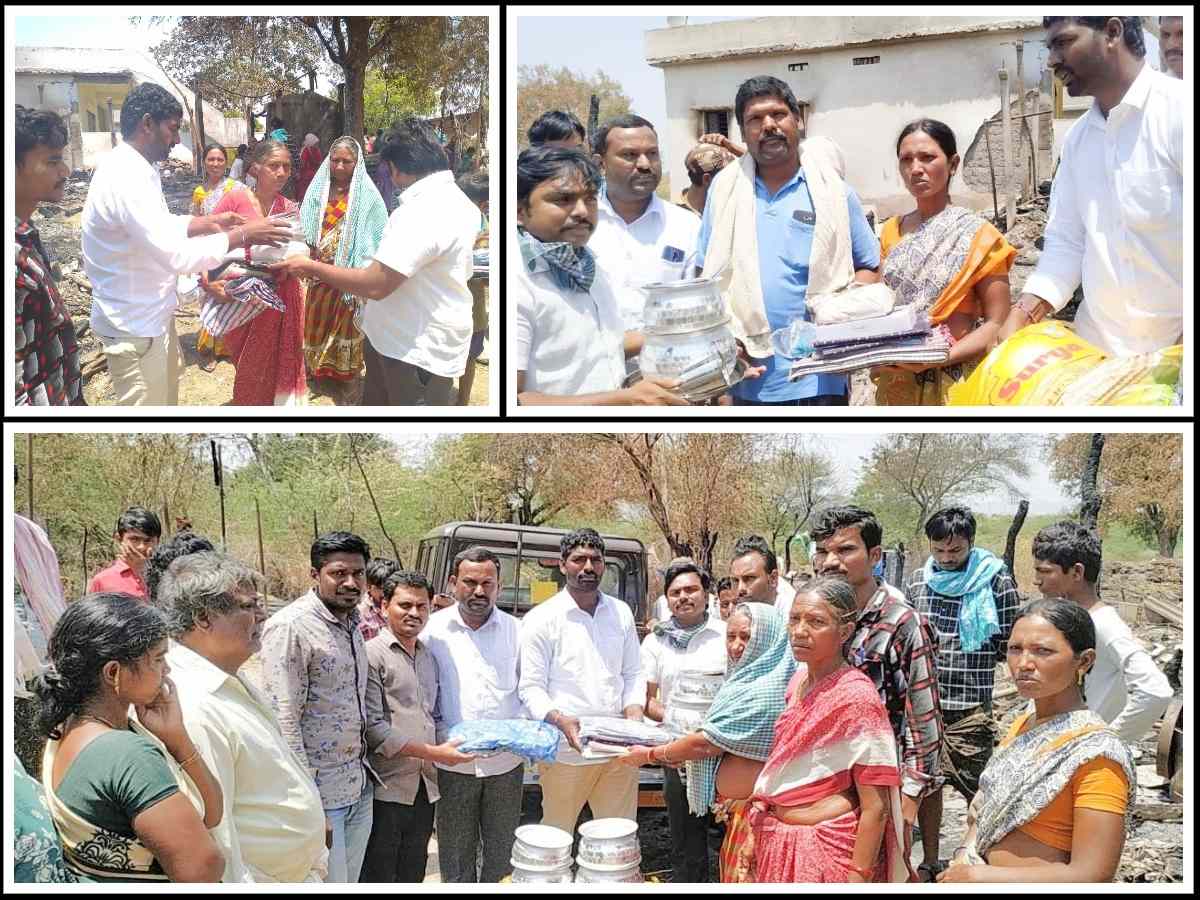 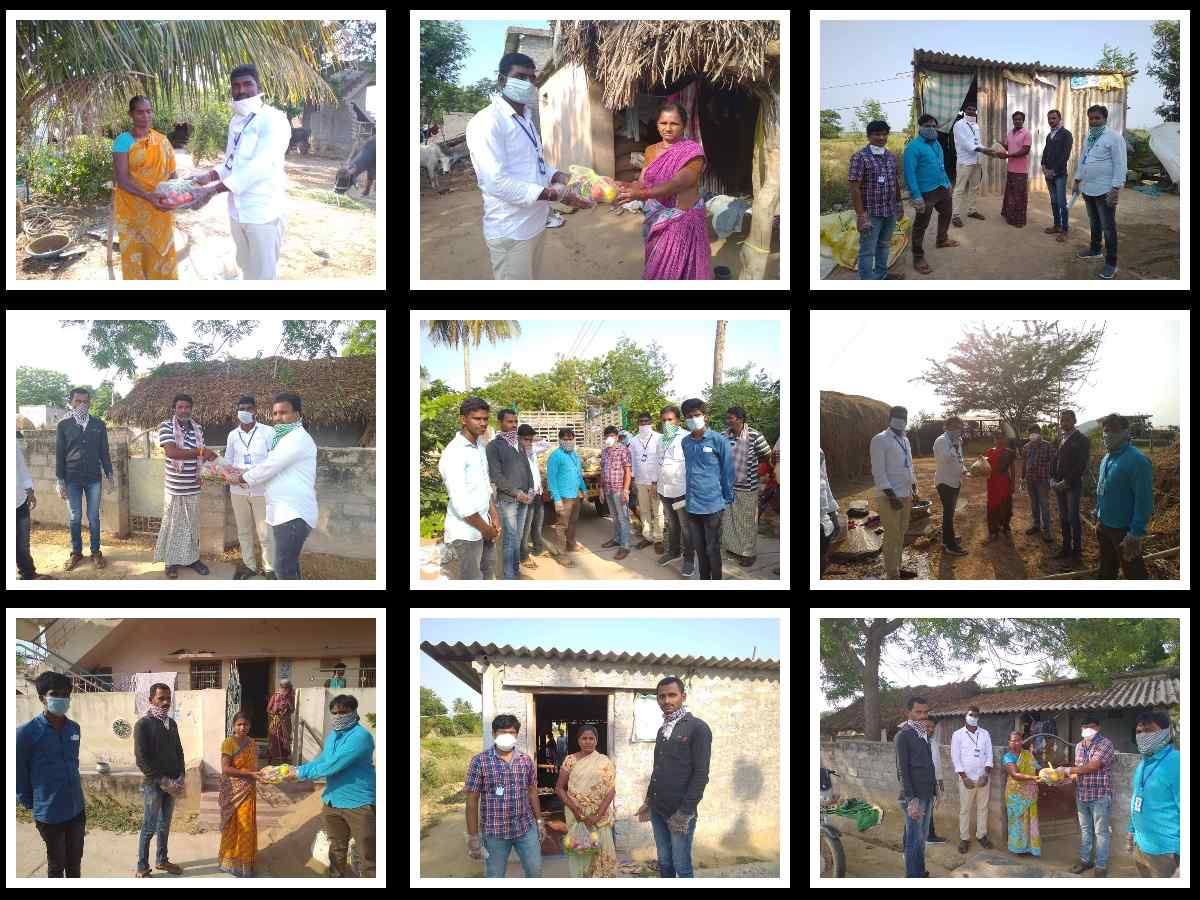 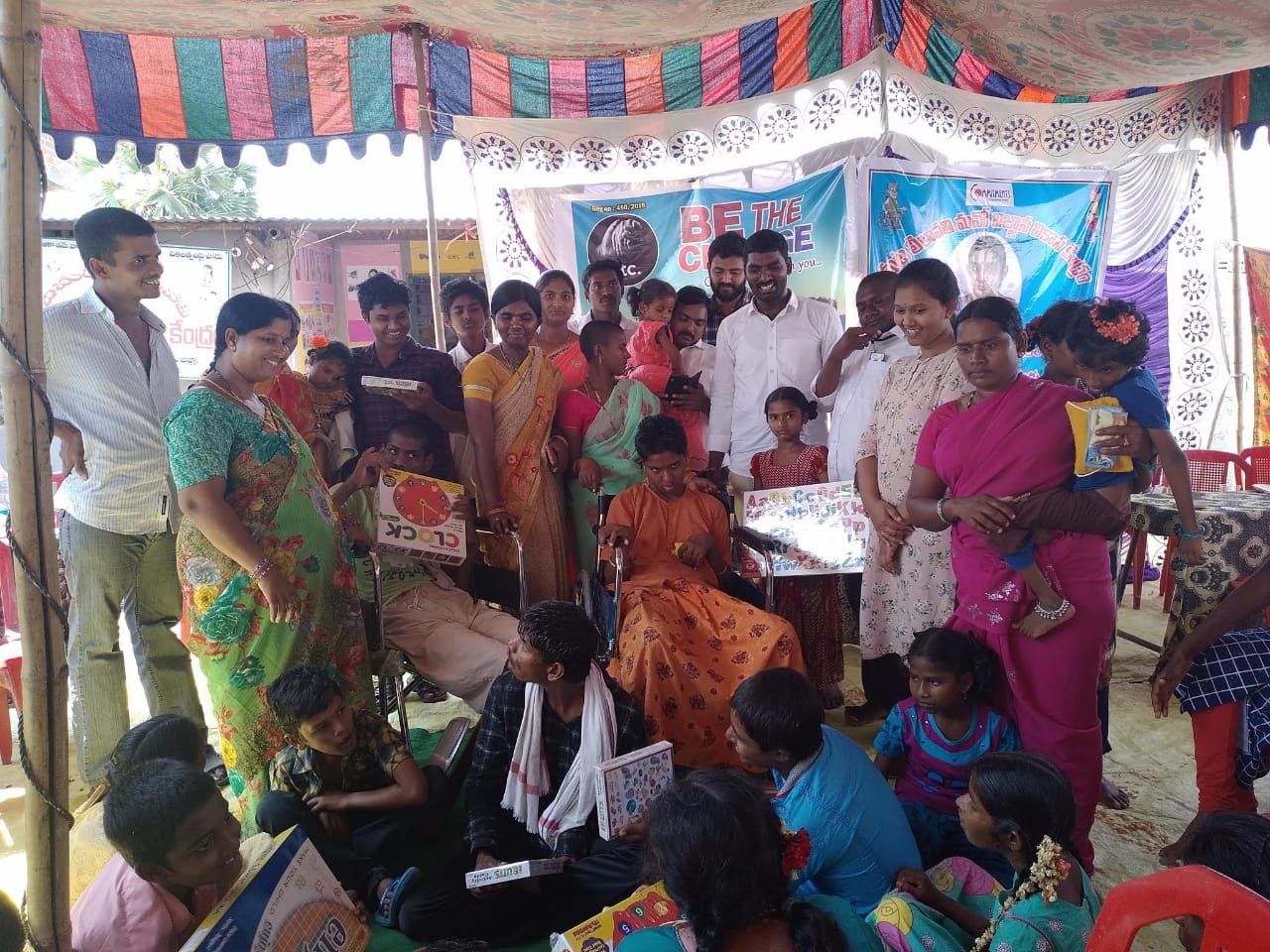 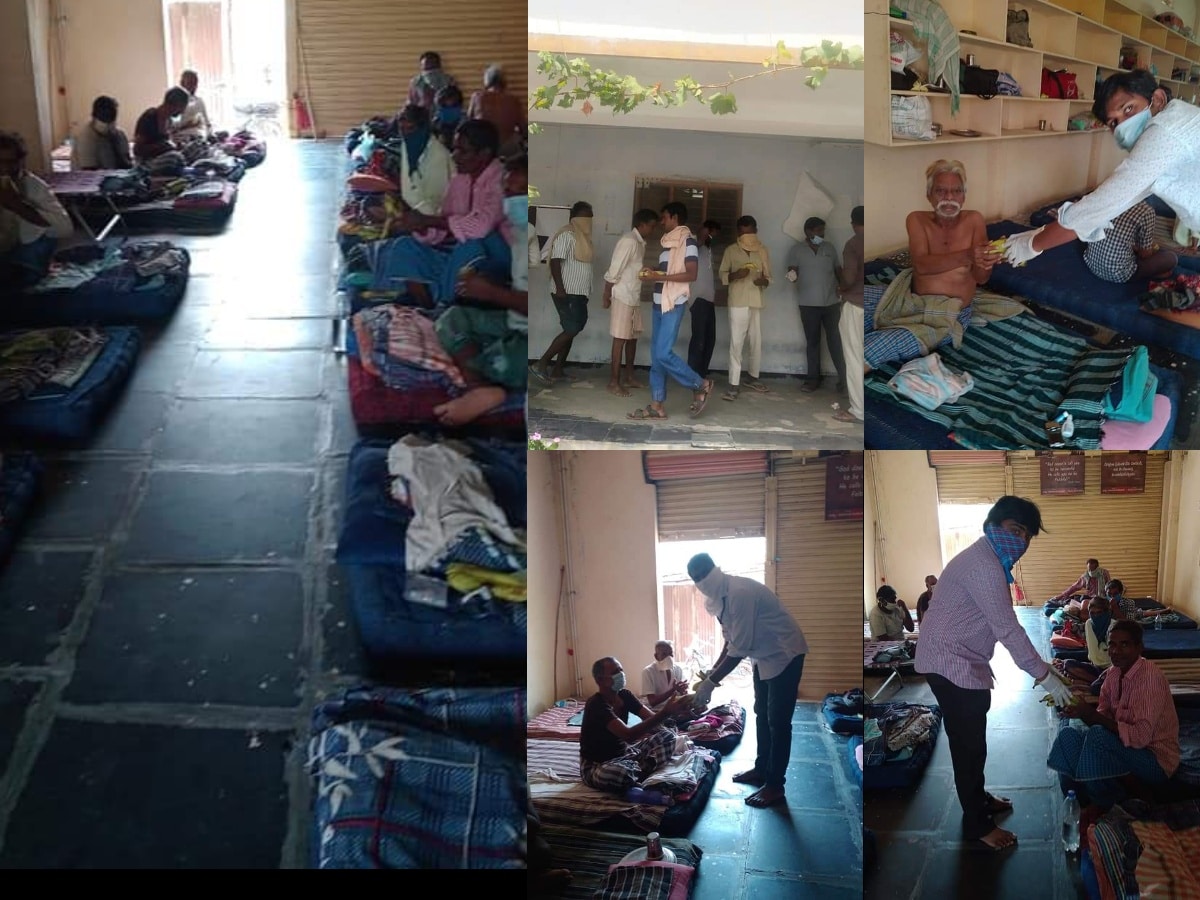 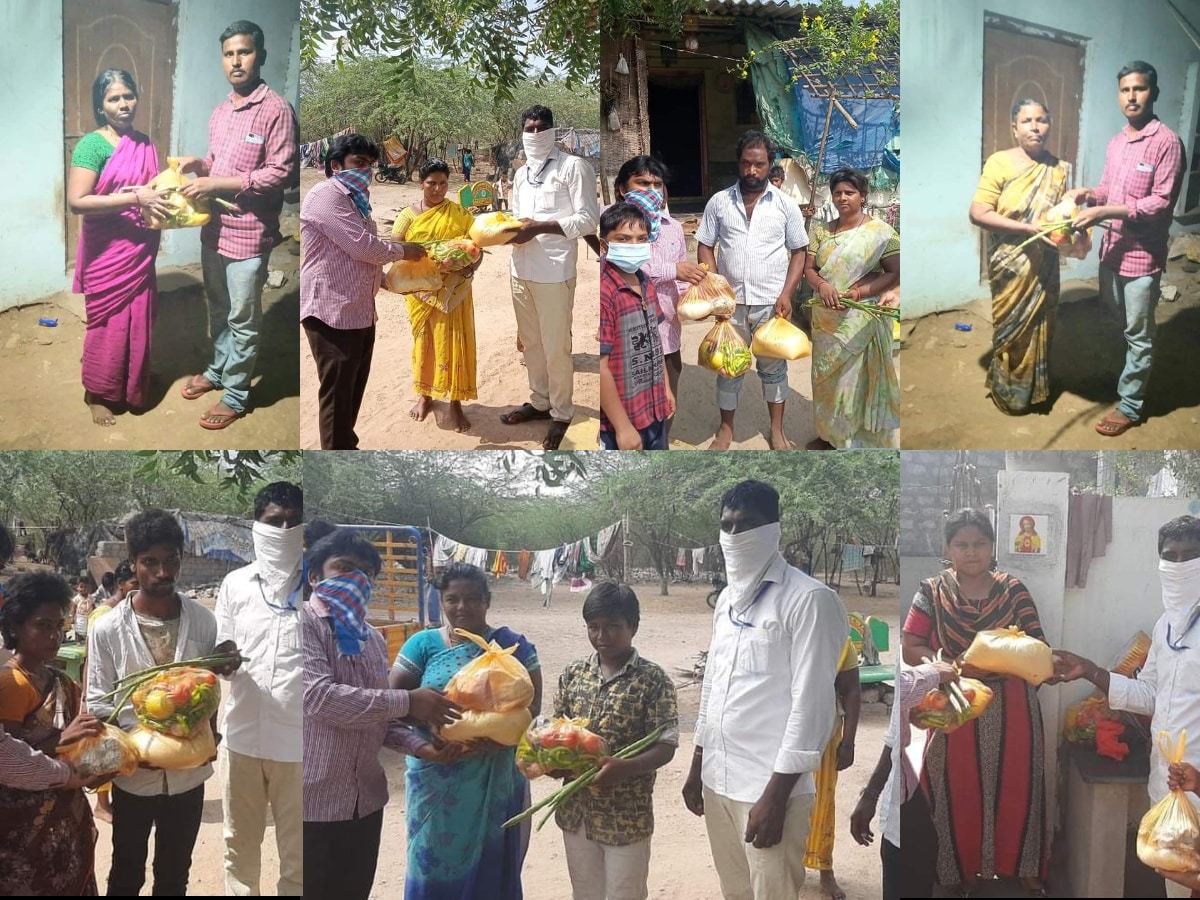 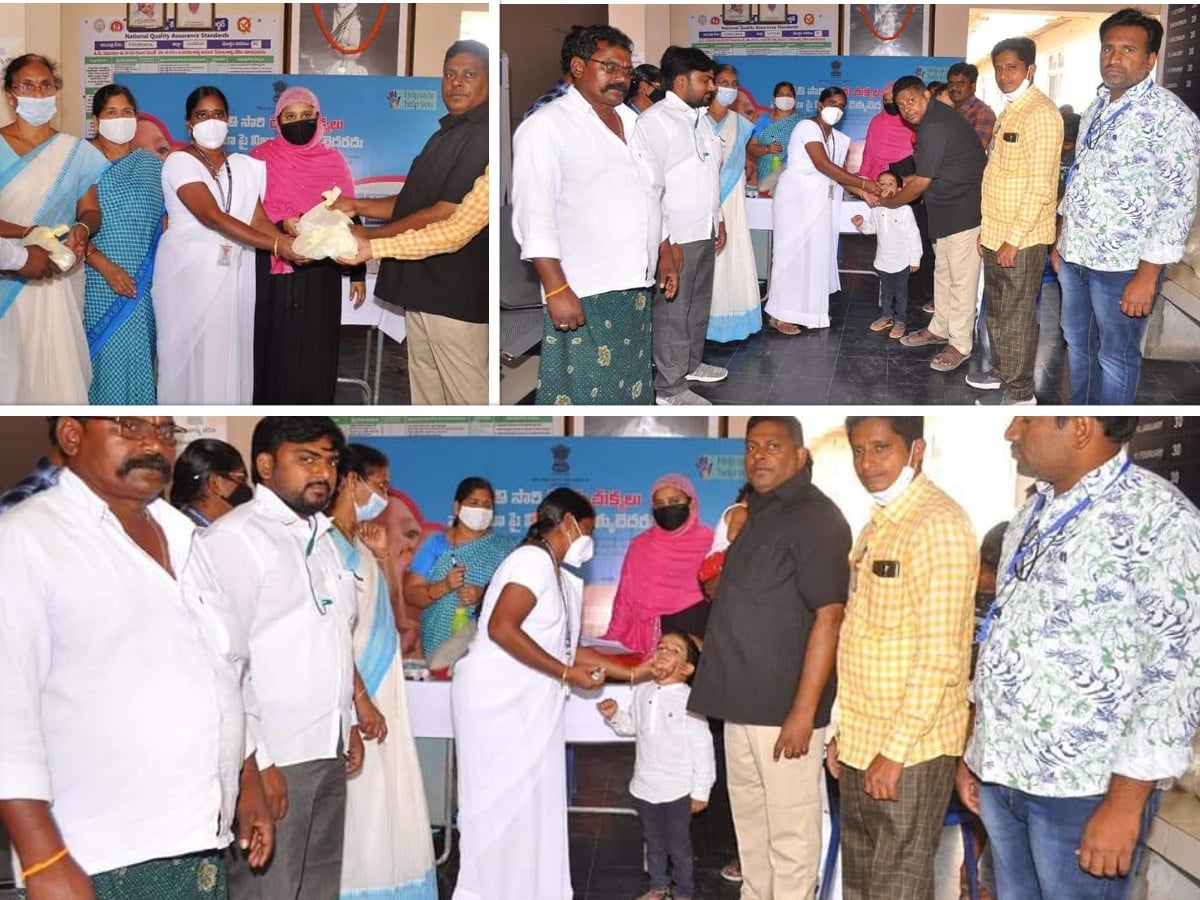 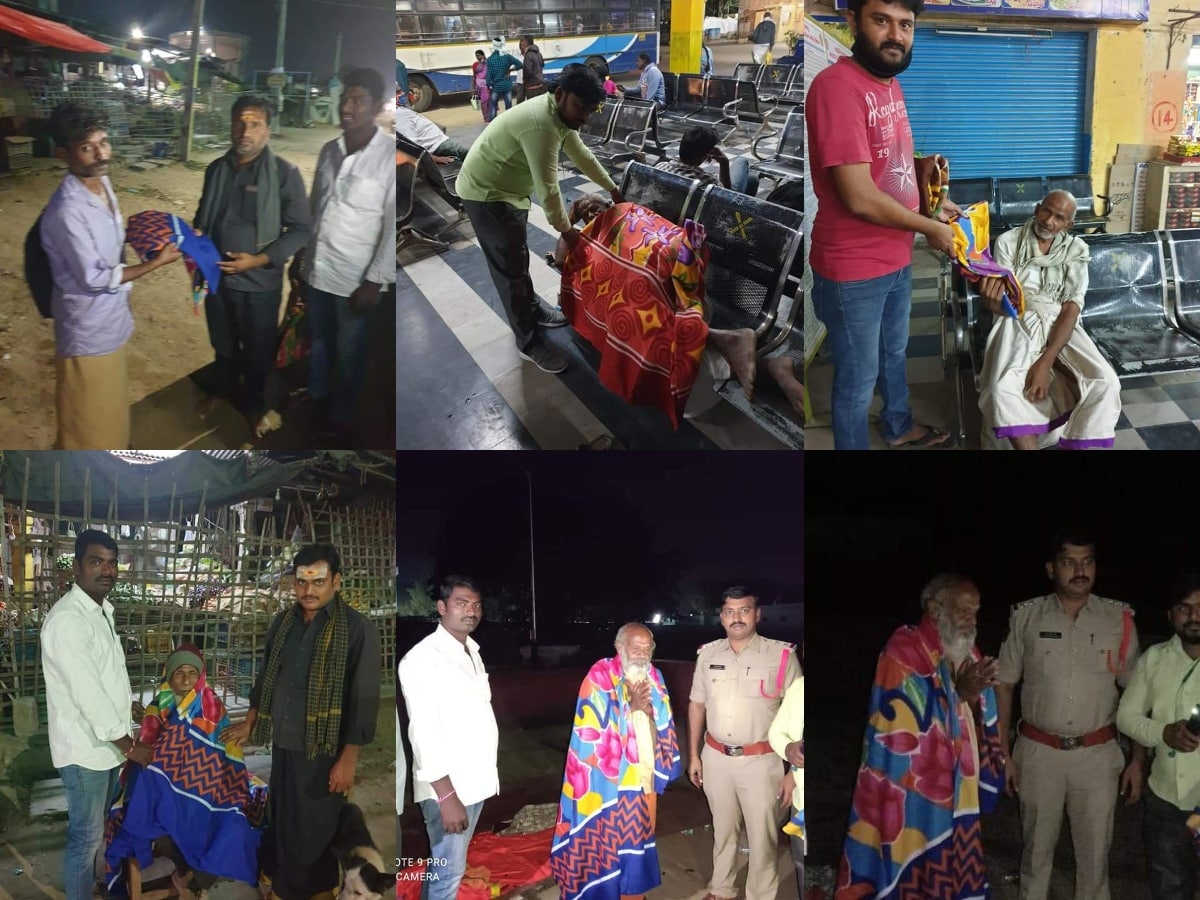 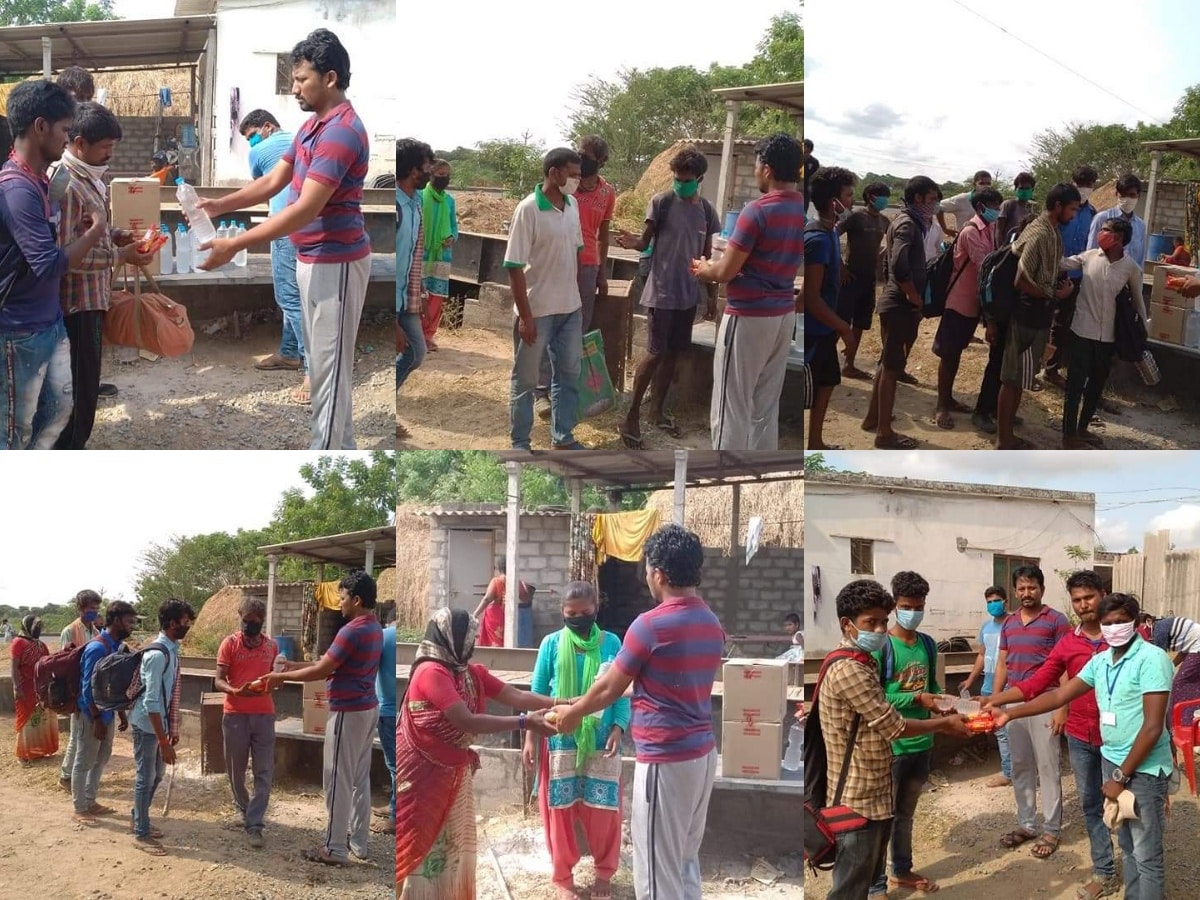 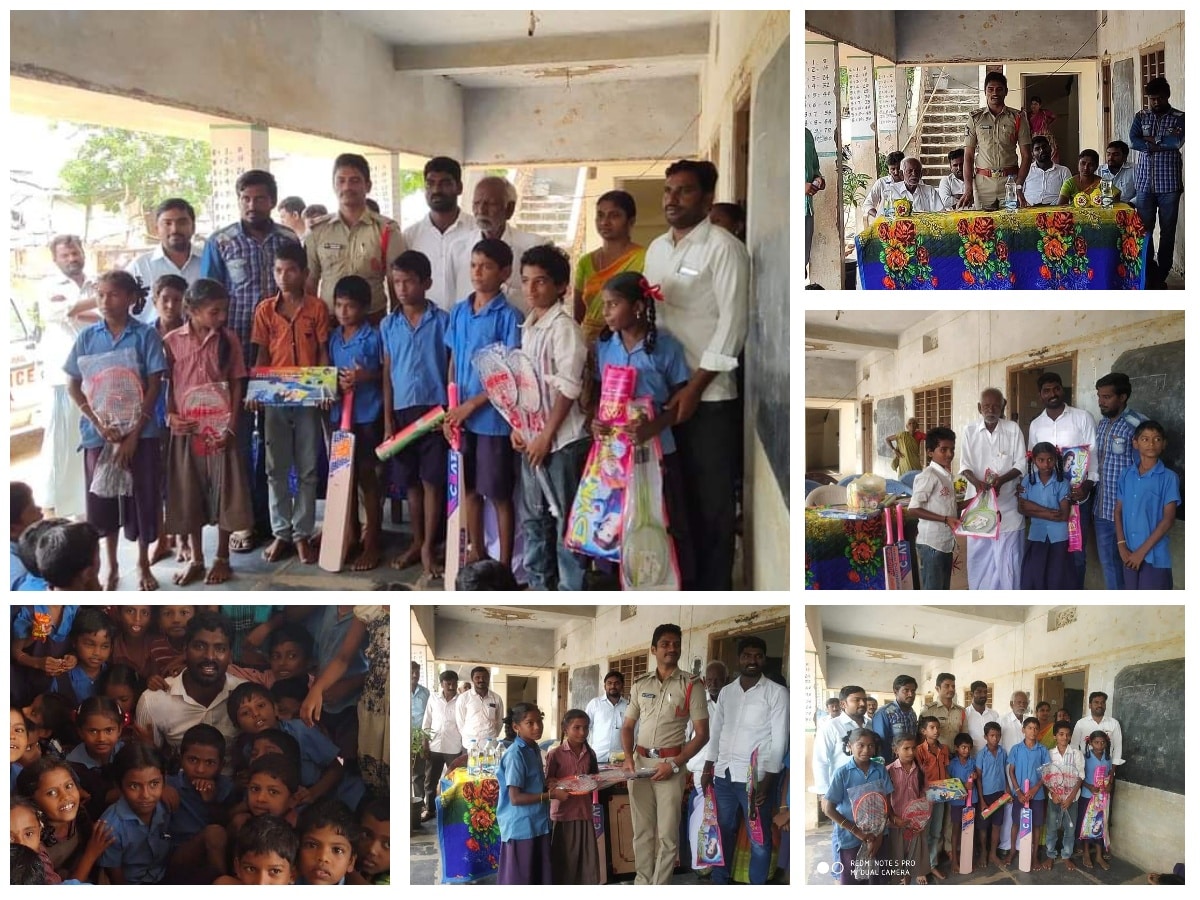 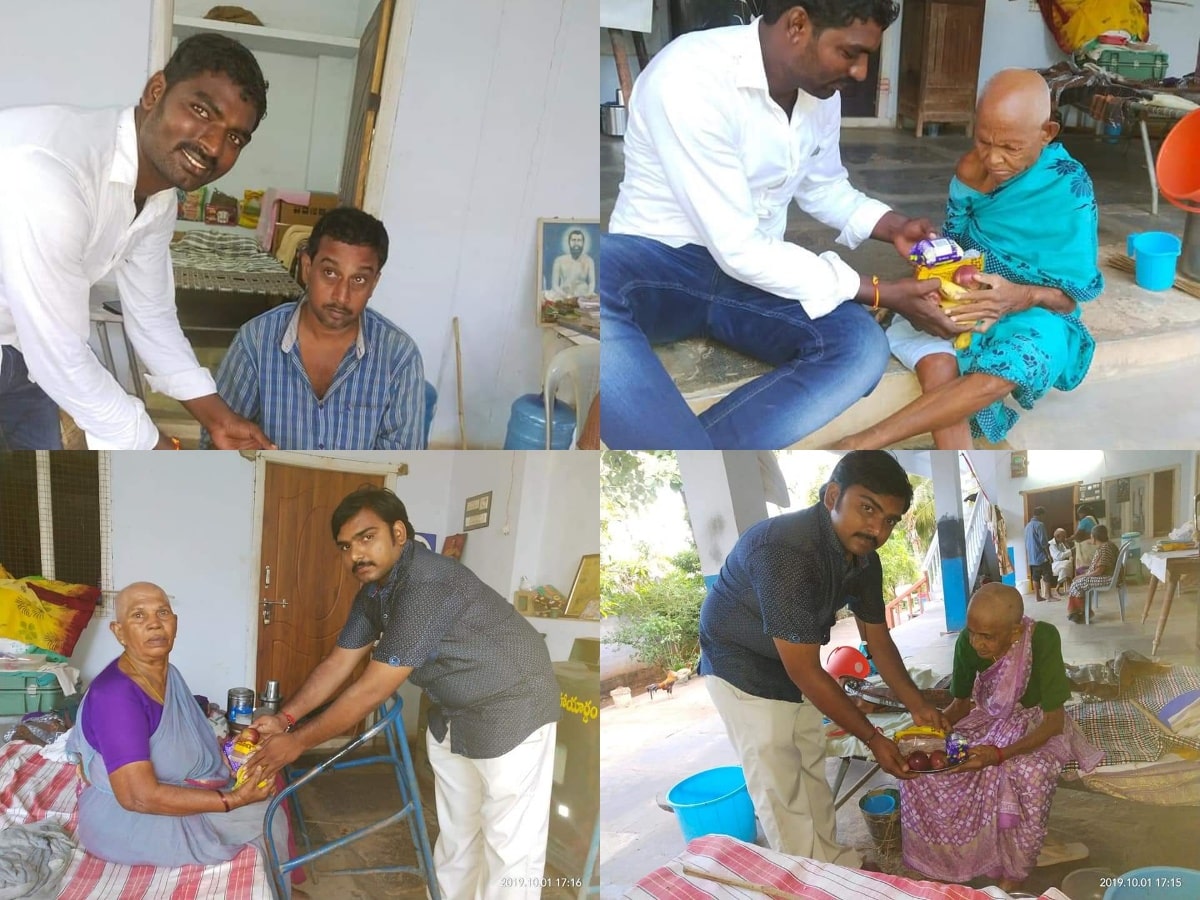 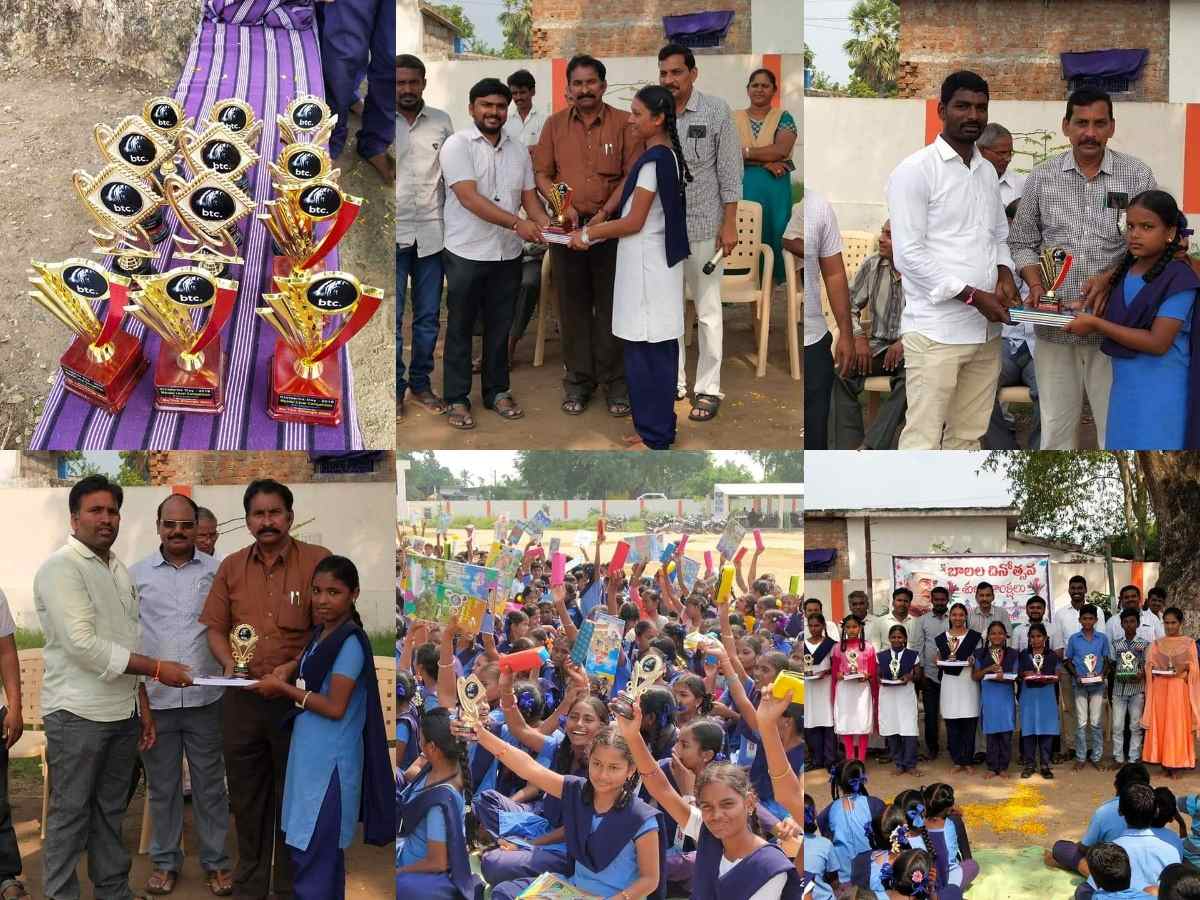 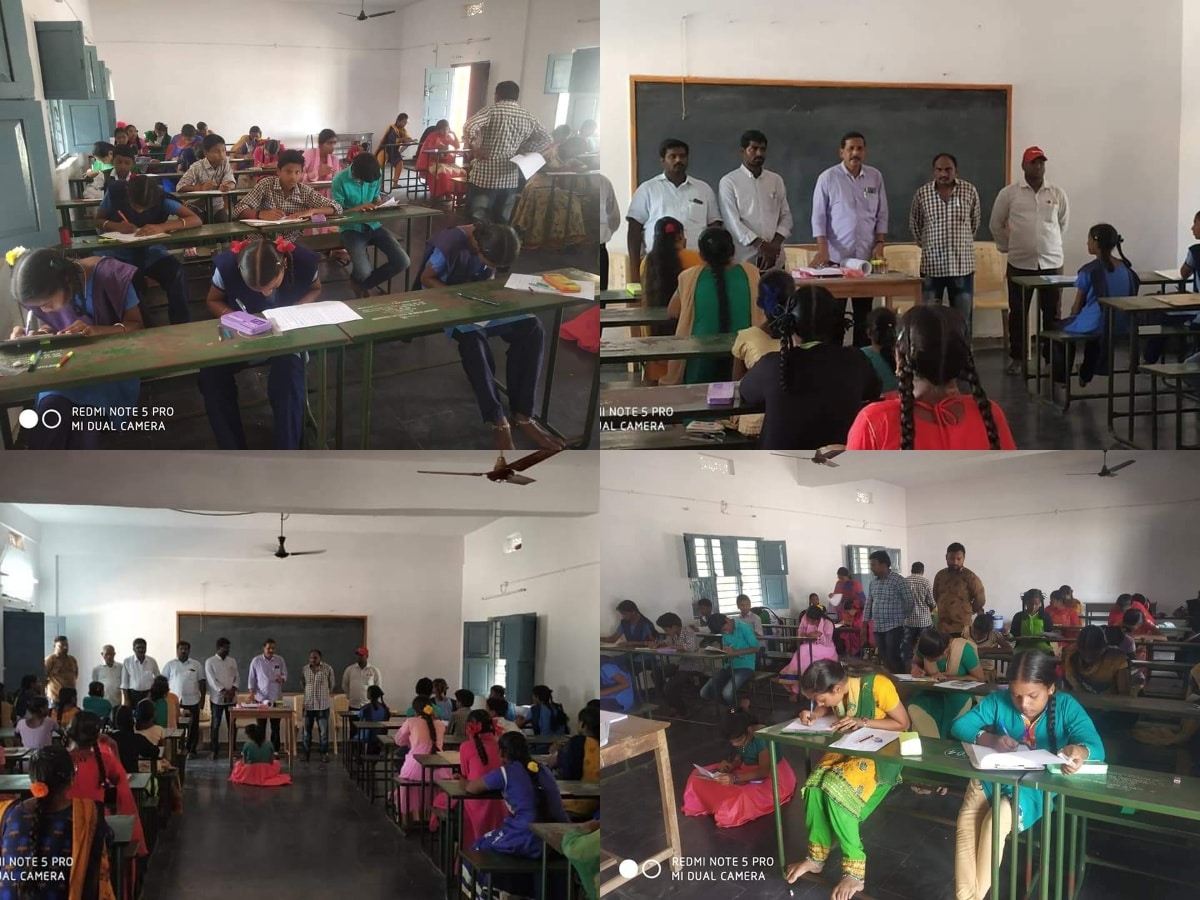 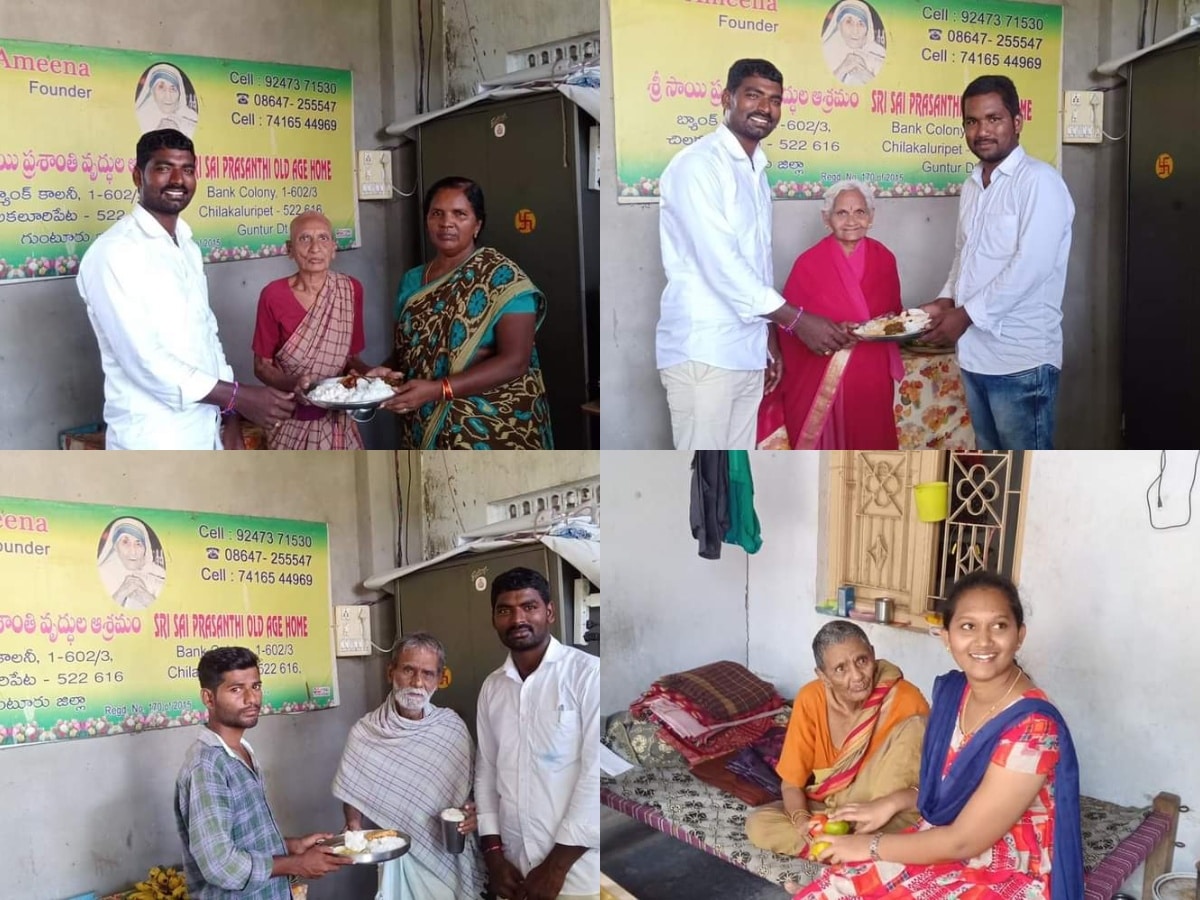 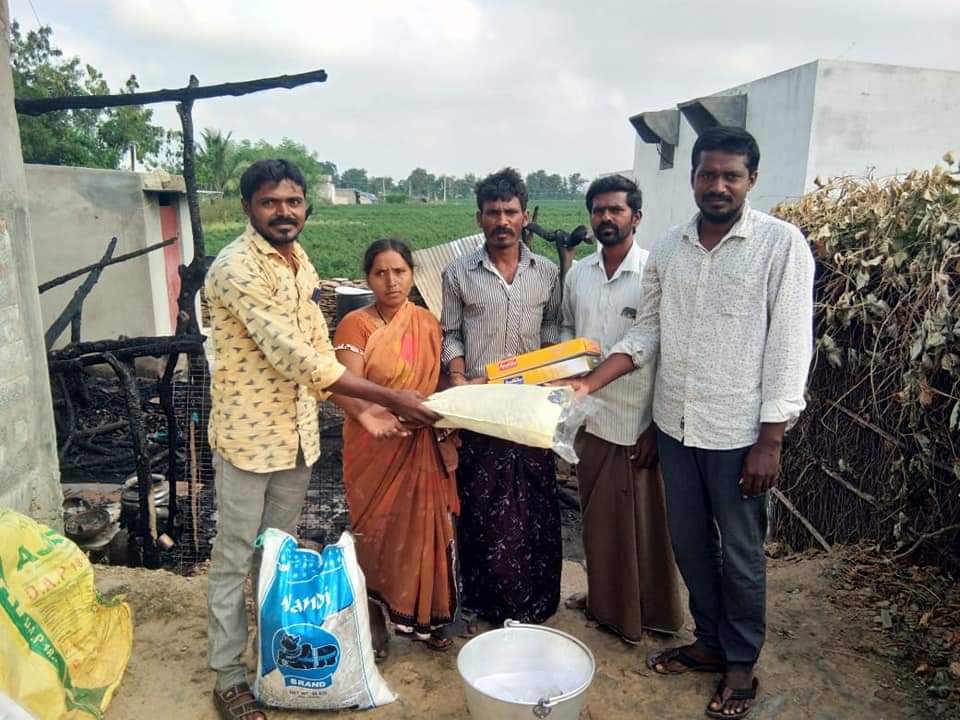 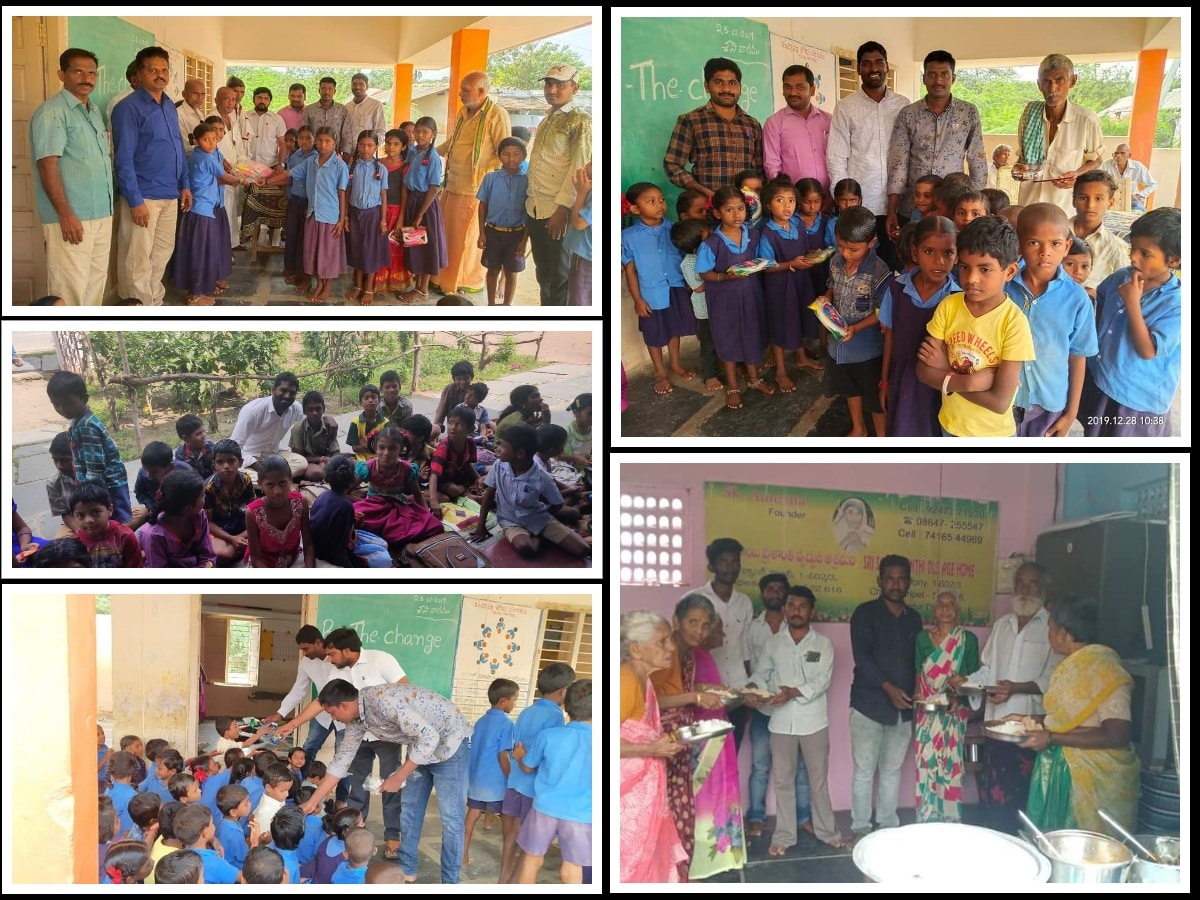 from Godavari Institute of Engineering and Technology, Rajahmundry.

of Be The Change Charity, Guntur