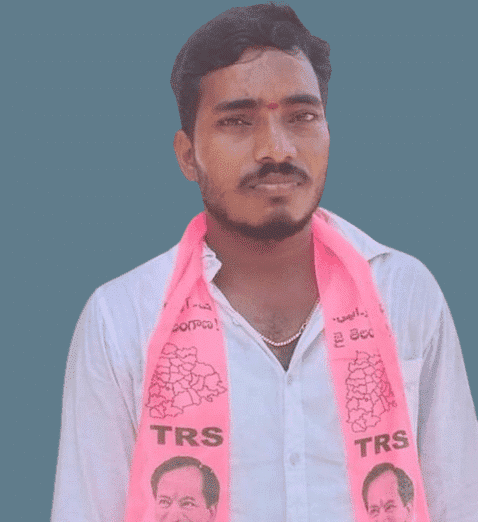 Papani Naresh Veeraswamy is an Indian Politician and the current Village President from the Veerareddypalle in the political party TRS.

Naresh was born on the 20th of September 1992, to Mr. Papani Mallaiah and Mrs. Papani Gowravva in the Village of Veerareddypalle.

In 2009, He completed SSC Standard from ZPHS at Waddepalli Village. In 2011, he did Intermediate from Nagarjuna Junior College, Gajwel.

After obtaining his academic education, he joined the Vastava Telangana, where he worked by interacting with the public and resolving issues where he gained an overview of the people’s concerns.

In 2014, He Started his Political Journey with the Telangana Rashtra Samithi(TRS) and he was the Party Activist.

He has served many people through his kind heart by carrying out the tasks assigned to him and earning the people’s responses.

His ongoing dedication and true attention gained him the elected position of Village President from the TRS Party of Village of Veerareddypalle, Siddipet District in the year 2015, and he has since served the welfare of society by carrying out his duties properly and by the rules and regulations. 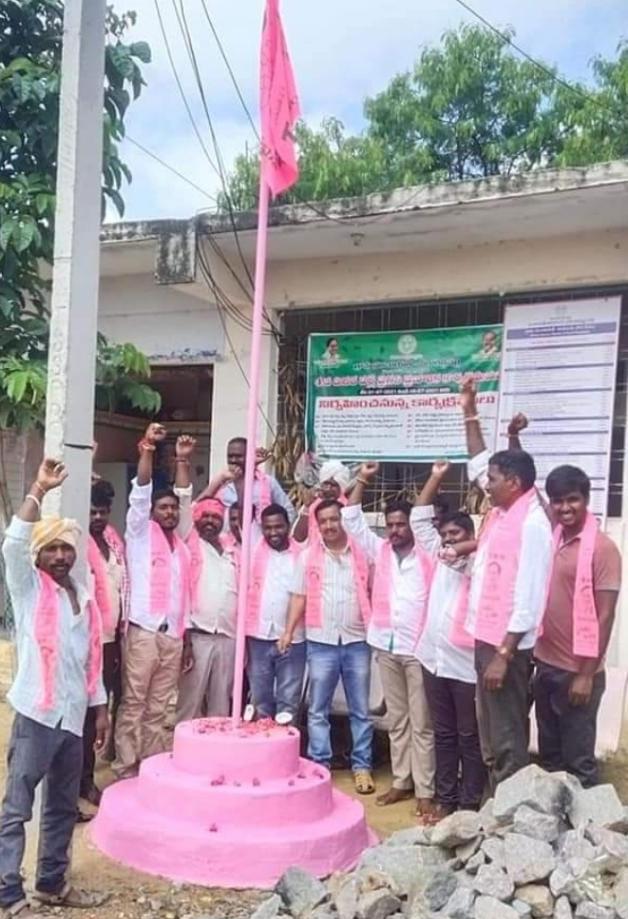 Joined In the TRS