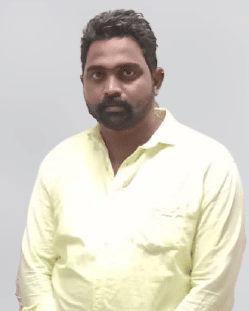 Panuganti Gopi is an Indian Politician and Panchayat Secretary from the Political Party TDP.

On the 22nd of December 1990, Gopi was born to the parents of Laxminarayana and Savithri in the Village of Tadepalli Chopparametla.

In 2008, He acquired his Secondary Board of Education from ZP High School from Agiripalli.

He debuted into active politics through the Telugu Desam Party (often called TDP) in 2016 and continued rendering services to the people as an Active Member.

In 2019, As a Panchayat Secretary, he demonstrated his commitment to the villagers by strengthening his duties, constantly thinking about the welfare of the people, and the development of the Party since then. 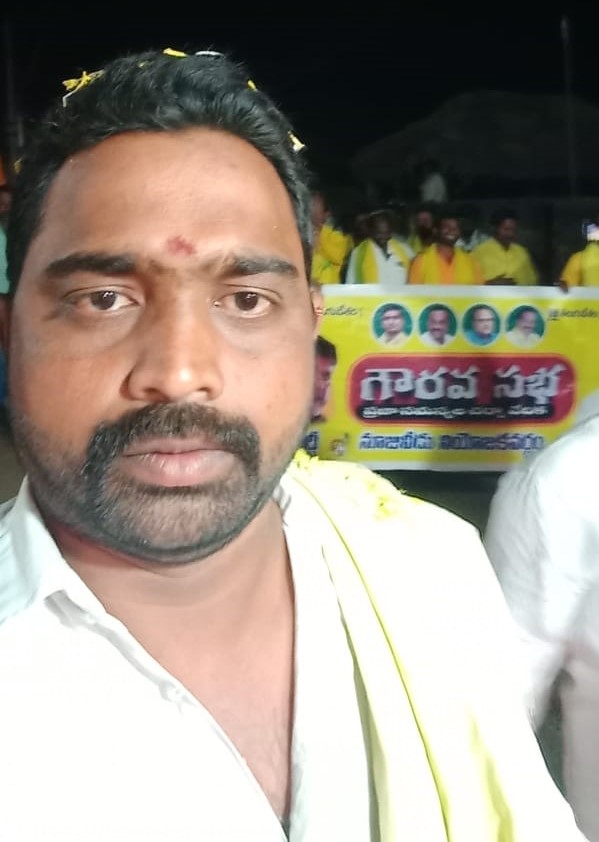 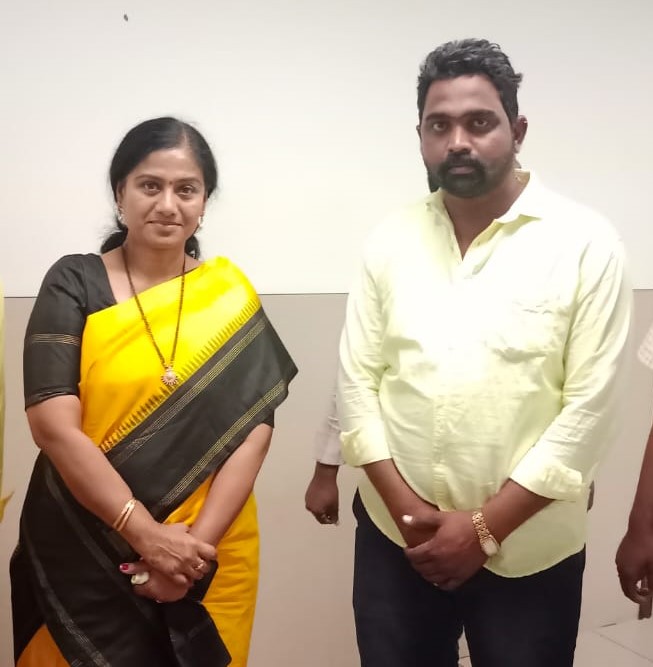 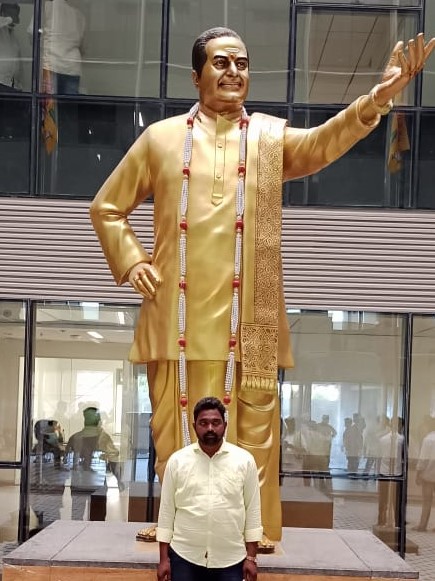 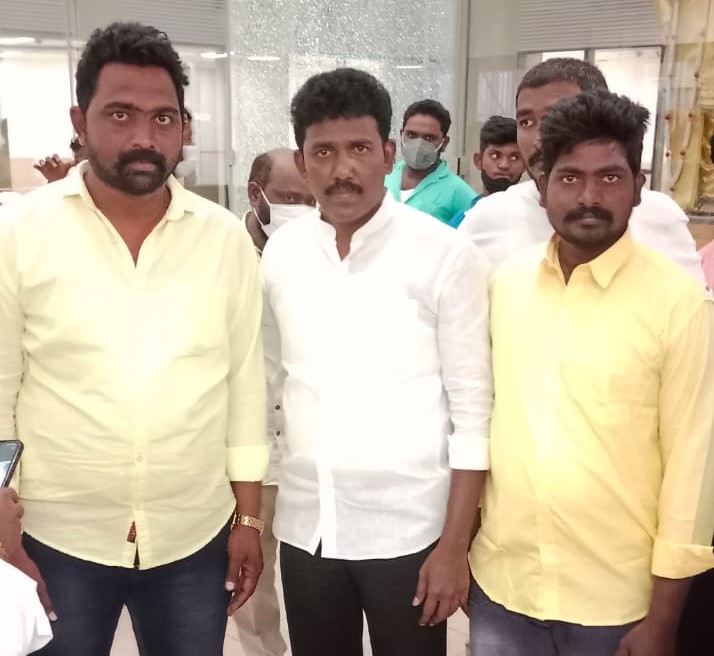 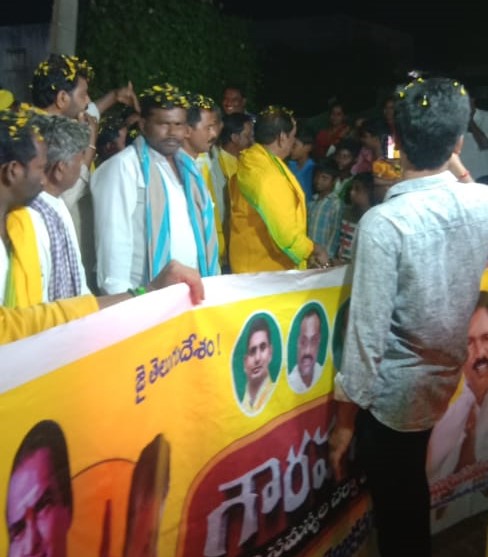 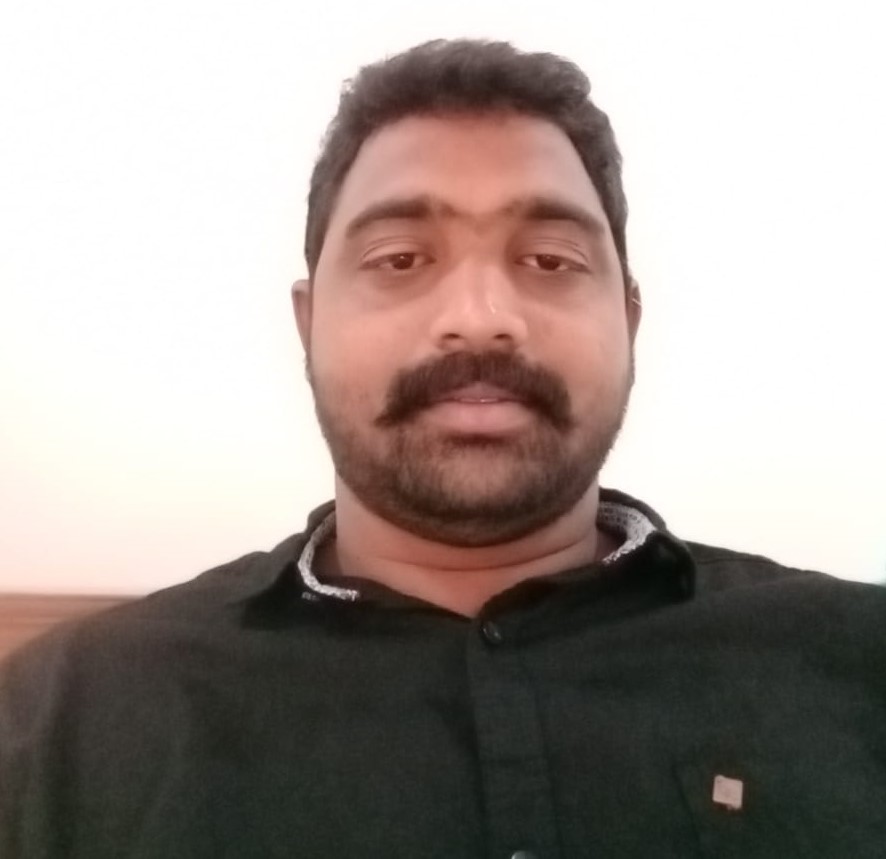 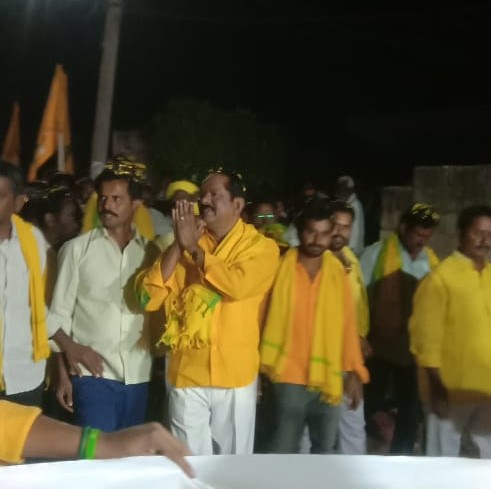 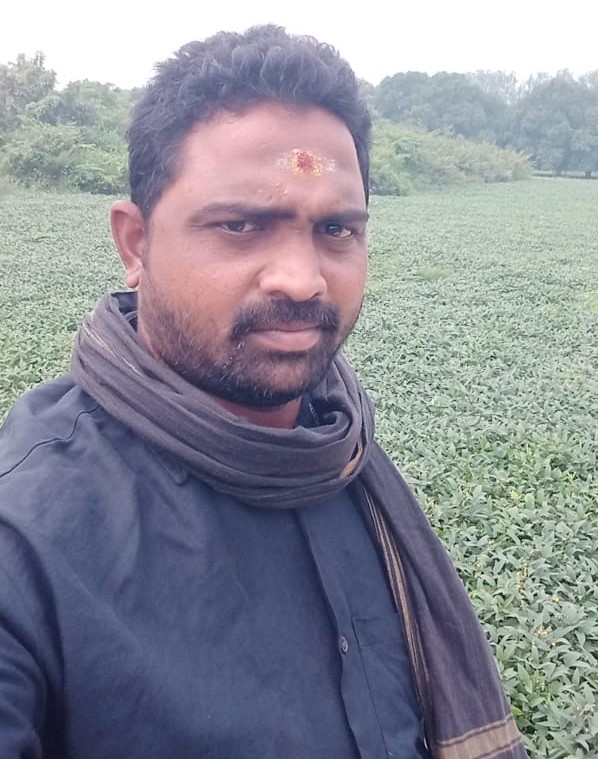 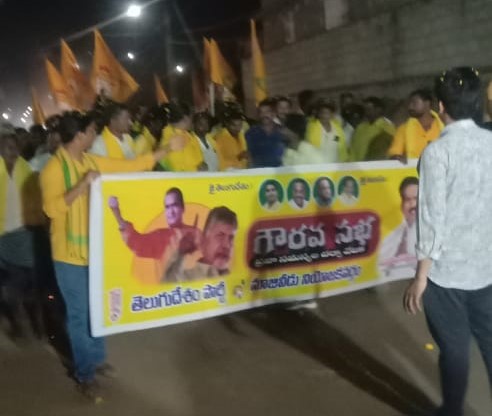