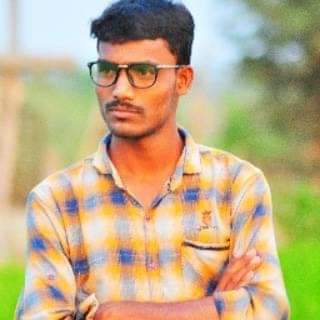 Pannela Suresh is an Indian Politician of BJP and current Village Booth President from Maskapur of Khanapur, in Telangana State.

Suresh was born on the 16th of August 1995, in the village of Maskapur of the Nirmal district in the Indian state of Telangana to the couple Mr. Pannela Krishnanna and Mrs. Pannela Padma.

In the year 2011, Suresh acquired his Secondary Board of Education from ZP High School located at Maskapur in Nirmal and completed his intermediate course from Government Junior College at Khanapur in 2013.

He attained his Graduation of Degree from LMR Degree College placed at Khanapur, Nirmal, and accomplished it in the year 2016.

After the accomplishment of his Education, Suresh turned into a Professional as a Self Employee and ever since he started, He simultaneously handled his family and business responsibilities.

Beginning at a young age, he had a passion for working in the public service. Suresh has been accustomed to service since childhood. he also conducted many service programs while continuing his studies.

Suresh has had a sense of service since childhood and intends to be able to do all services to the people politically. He was enchanted by the services rendered to the people by the political Leaders and in 2016, Suresh joined the Bharatiya Janatha Party (BJP) founded by Atal Bihari Vajpayee (Former Prime Minister of India) Lal Krishna Advani(Former Deputy Prime Minister of India).

In view of the efforts being made for the development of the party, in 2019 the party offered him the post of Village Booth President from Maskapur as well to further enhance his responsibilities so that he could stay closer to the people and monitor their well-being every moment.

As a BJYM Youth Incharge from Maskapur in 2020, he demonstrated his commitment to the people by continuously working for their well-being, and college development, and striving hard for their benefit of them. 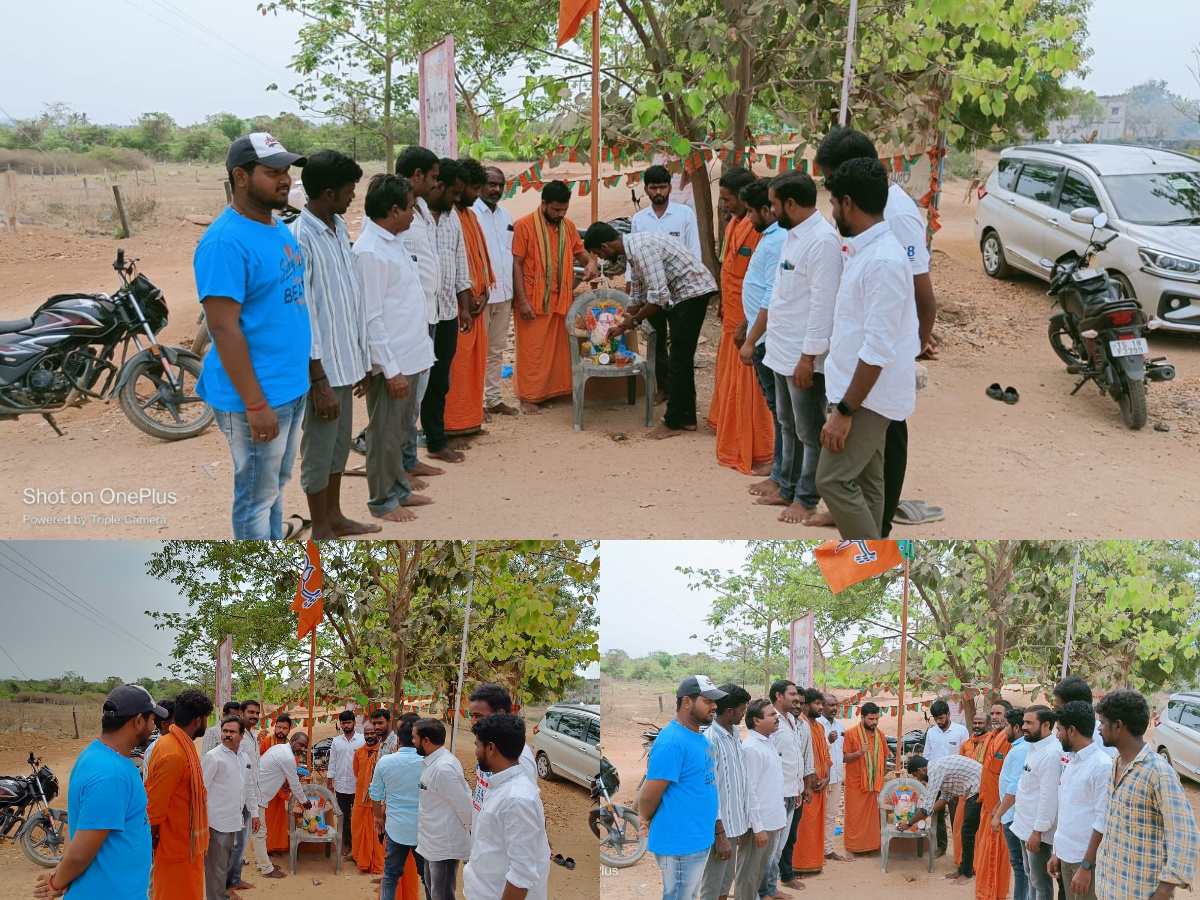 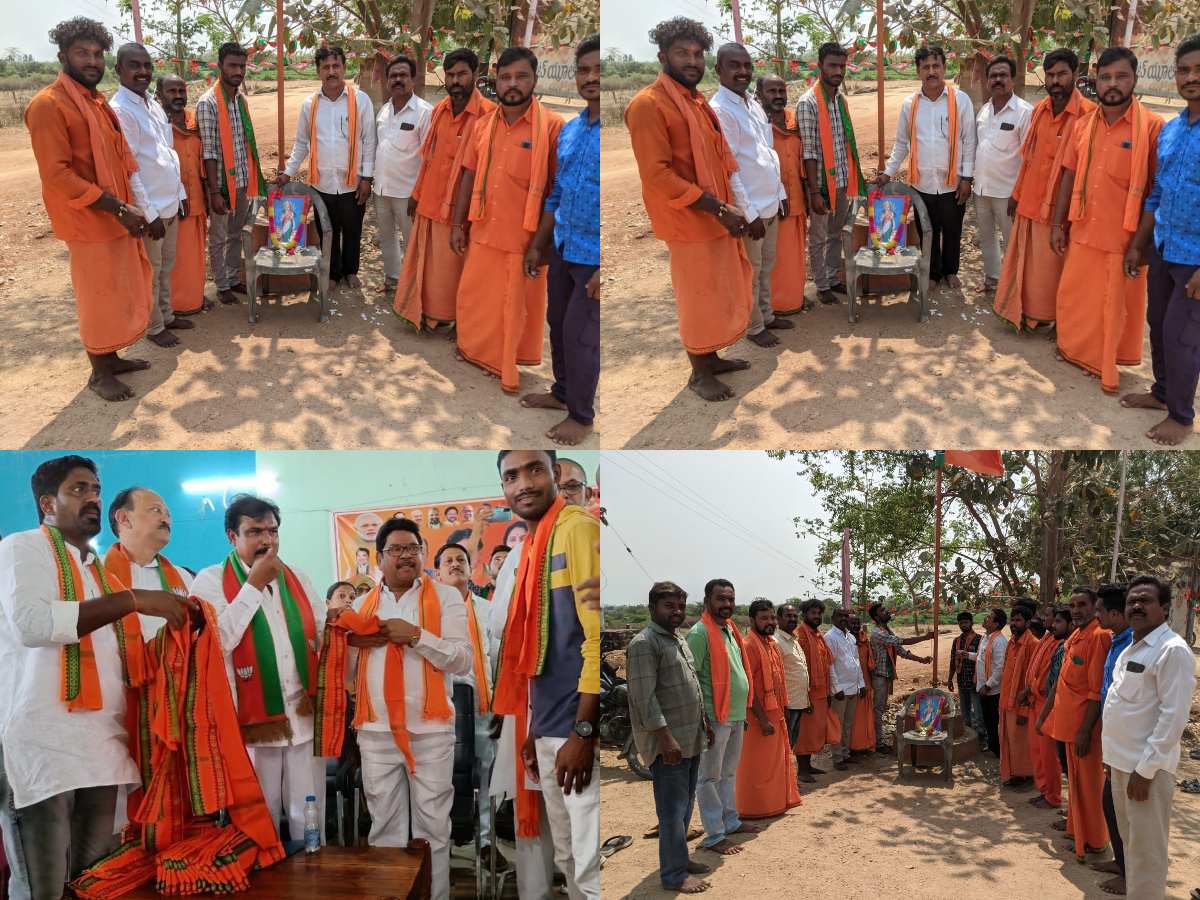 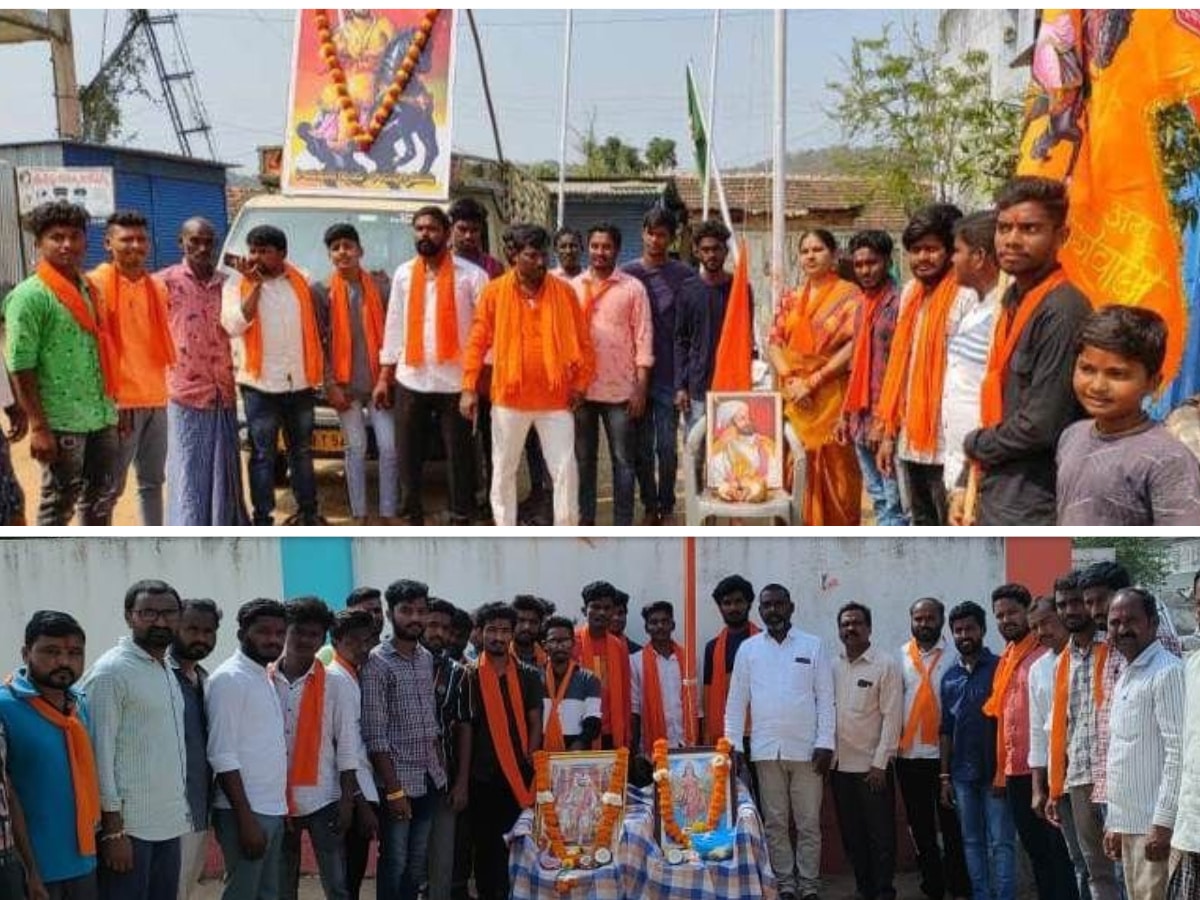 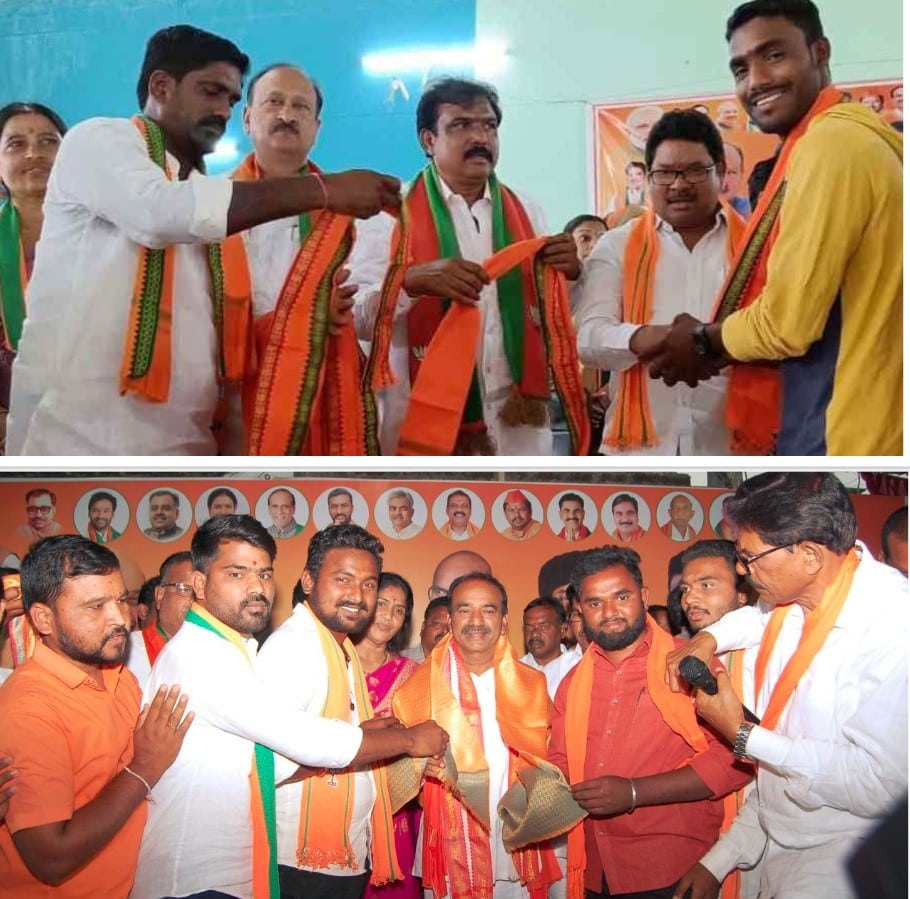 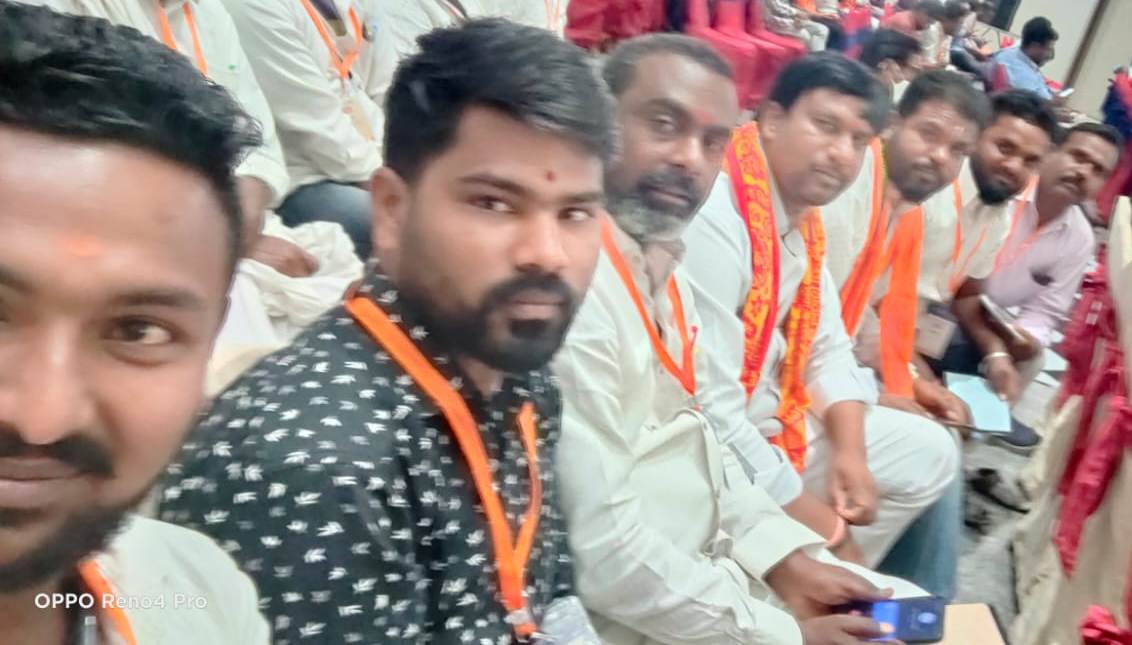 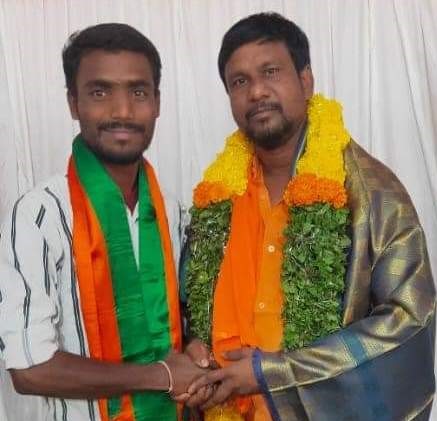