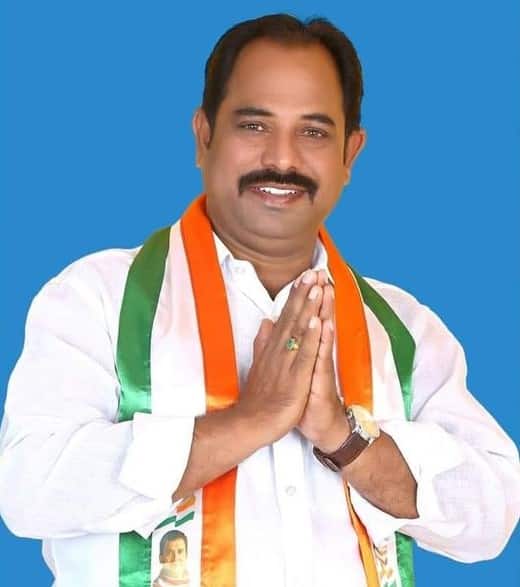 Pannala Srinivas Reddy is an Indian Politician of INC and Contested 14th Ward Corporator of Medipally in Medchal-Malkajgiri District, Telangana.

On the 24th of July 1974, Srinivas Reddy was born to the Couple Mr. Pannala Narasimha Reddy and Mrs. Pannala Sathemma in the village of Medipally in Medchal-Mallkajgiri District in the Indian State of Telangana.

In the year 1991, Srinivas Reddy acquired his Secondary Board of Education from Christ The King High School in Ramanthapur, Hyderabad, and completed his Intermediate course from New Model Junior College placed at Dilsukhnagar in 1993.

Srinivas was inspired by several political figures, including the late Sri Rajiv Gandhi and the late Sri YS. Rajasekhar Reddy is a well-known personality. Having been greatly motivated by the effort and services offered to the people by the late Chief Minister of Andhra Pradesh, Sri YS Rajasekhar Reddy, Srinivas Reddy started his political career in 2004 by becoming a member of the Indian National Congress(INC).

Srinivas’s steadfast dedication and genuine effort made him contest for the Position of Ward Member but unfortunately, the position has been vacated.

Later on, Srinivas served as the District General Secretary of Rangareddy from INC in 2010 after receiving control and carrying out all operations as his dedication to the welfare of the people and by carrying out his full compliance with a code of conduct, as well as for the privilege of recognition till 2012.

For his work humility towards the growth and the welfare of the people, he was appointed as the Medipally Village President from INC in 2018 by providing services to the people by satisfying the requirements of everyone who appealed to him for assistance today.

In addition to his primary responsibilities, he was promoted and served as the Municipal General Secretary of Peerzadiguda from INC in 2021 to ensure that the initial and subsequent tasks run smoothly as a process of excessive commitments.

During the General Elections in 2021, For his impressive performance during his services, Srinivas Reddy contested as the 14th Ward Corporator to serve the people in all ways by working thoroughly all the time for the benefit of humanity but due to minor differences in the voting percentage, the position has been defeated. 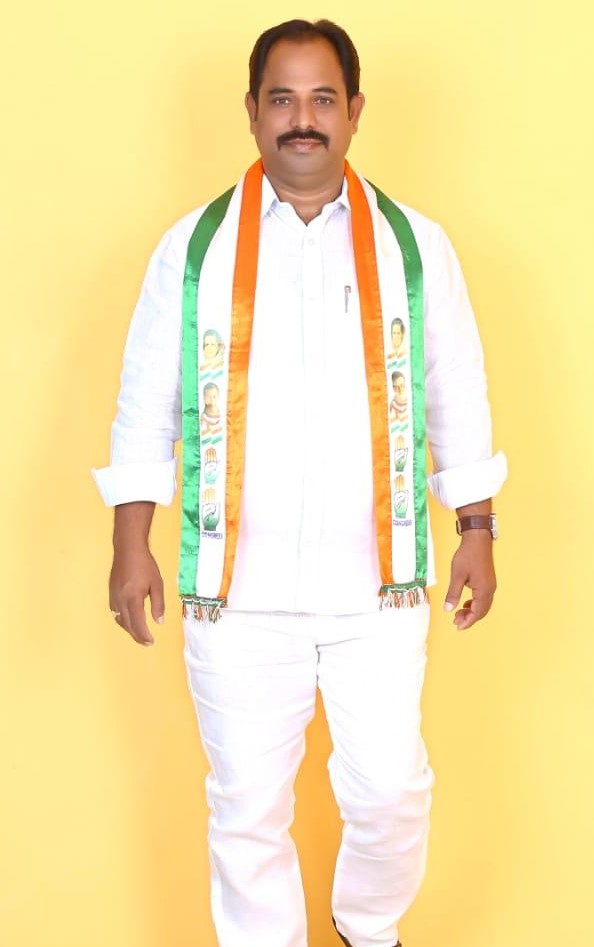 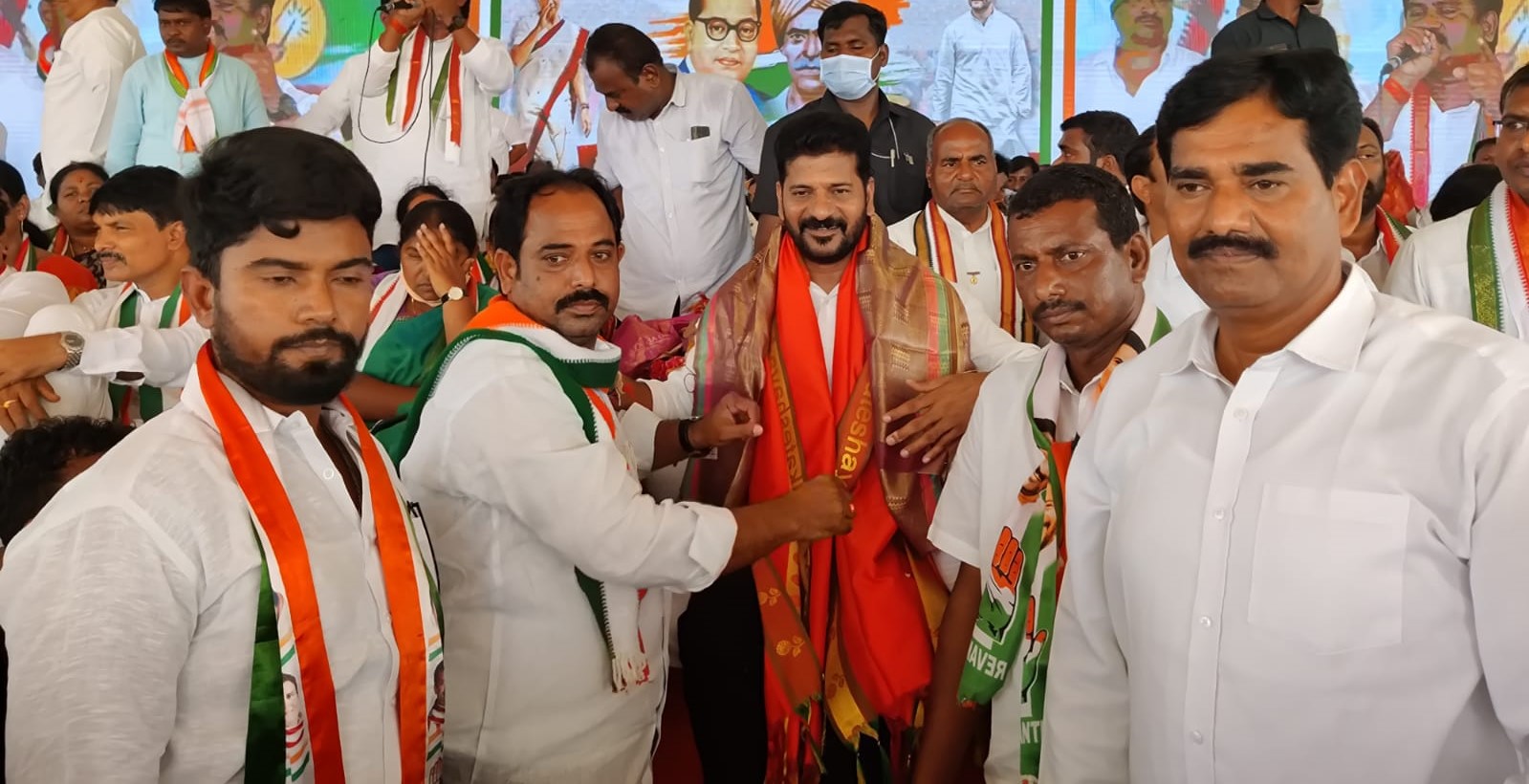 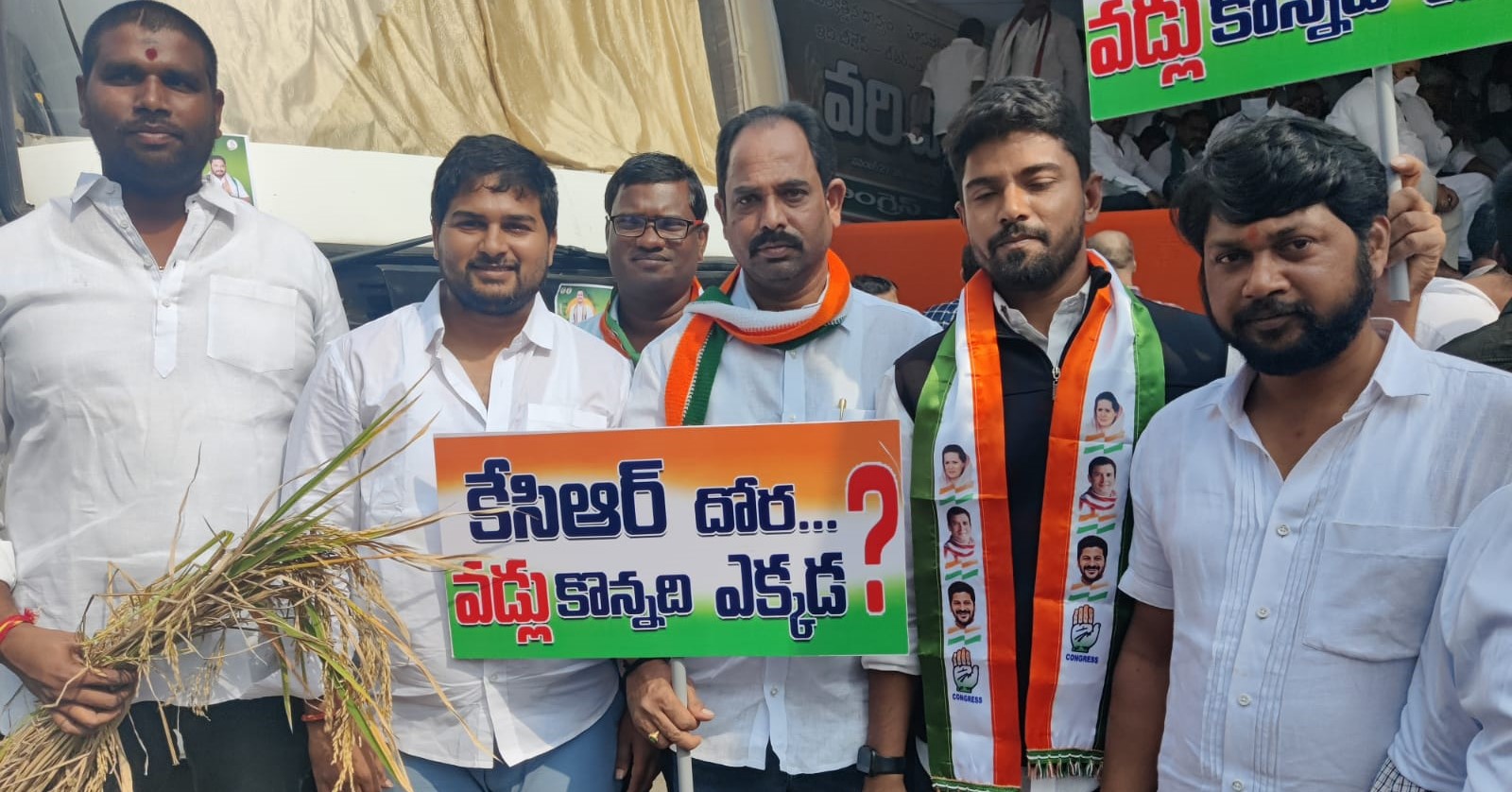 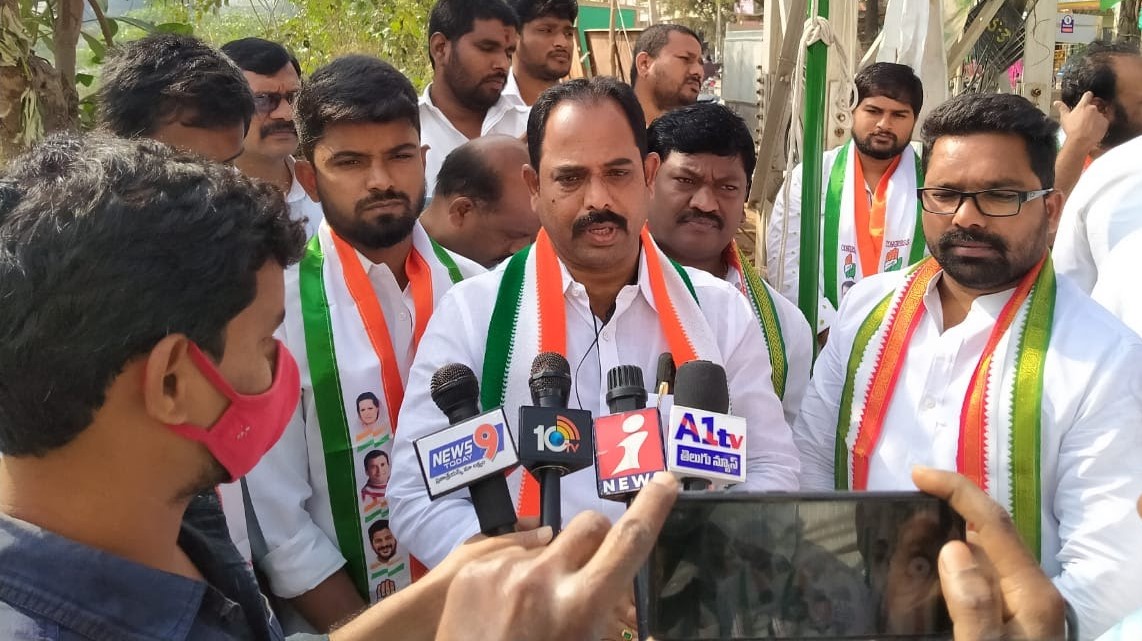 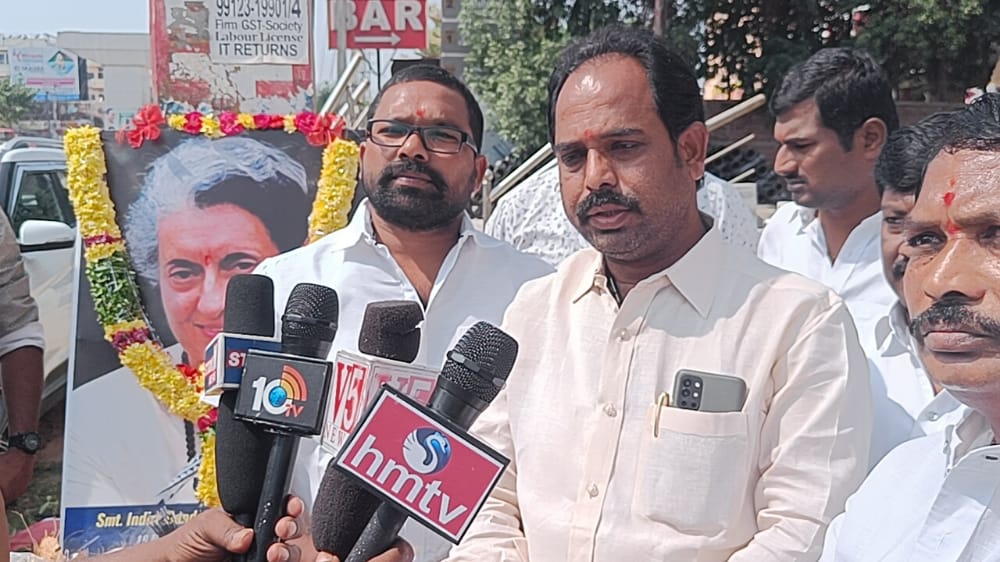 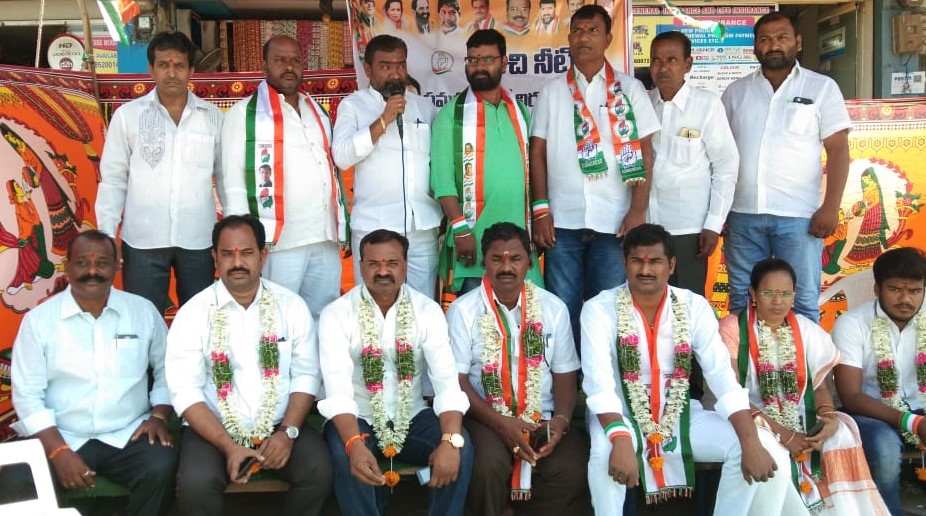 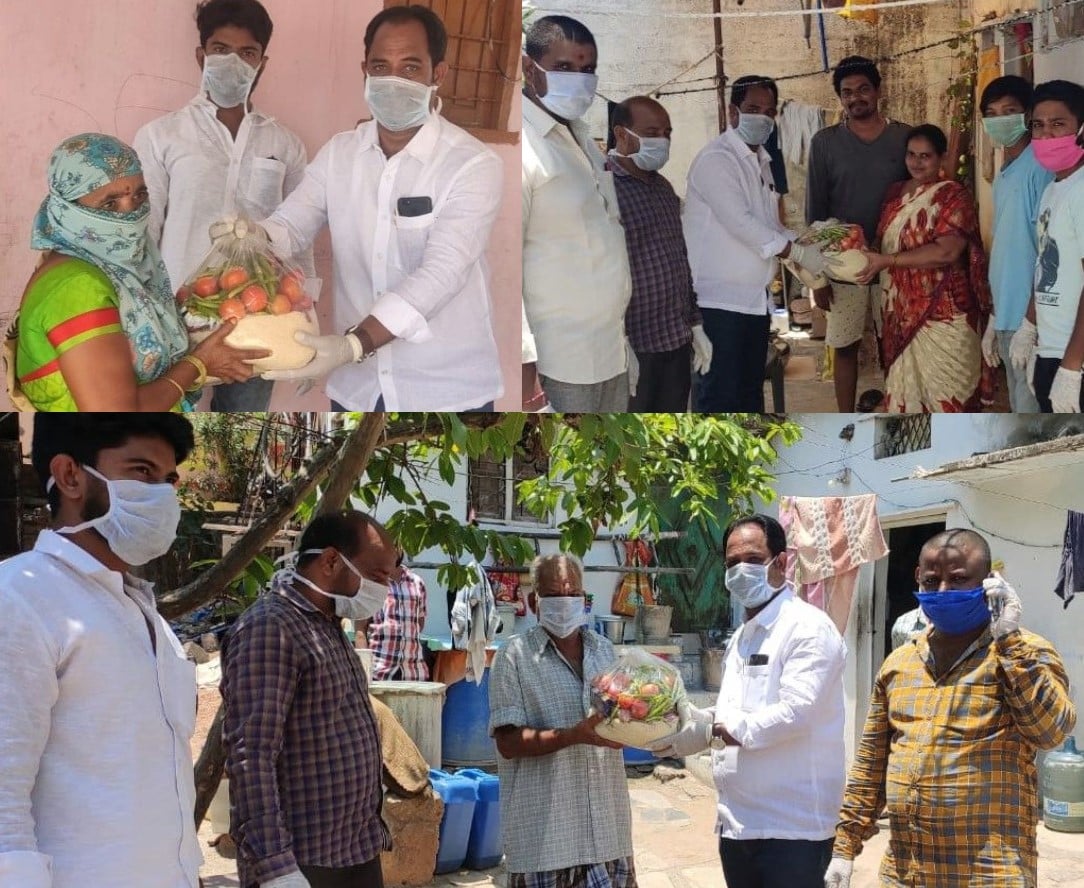 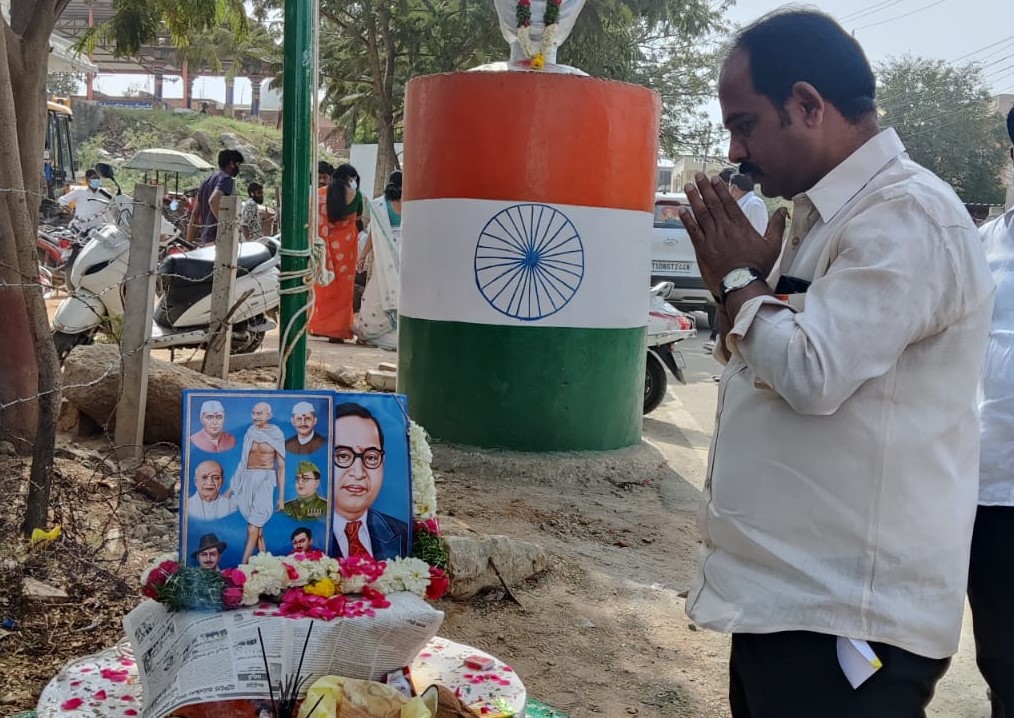 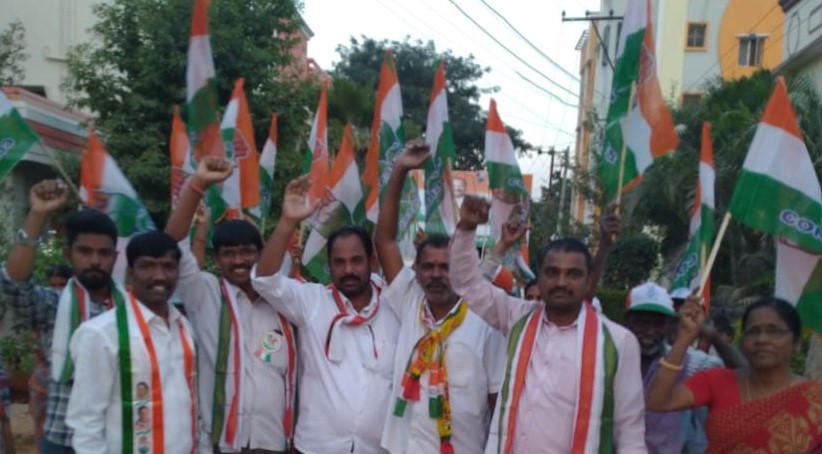 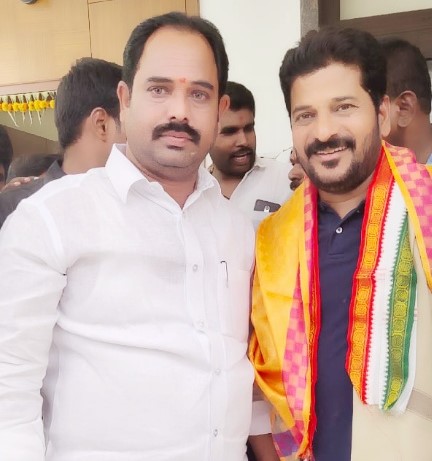 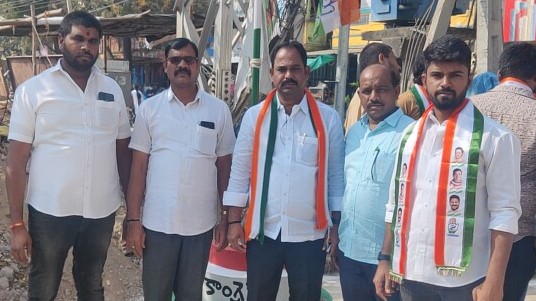 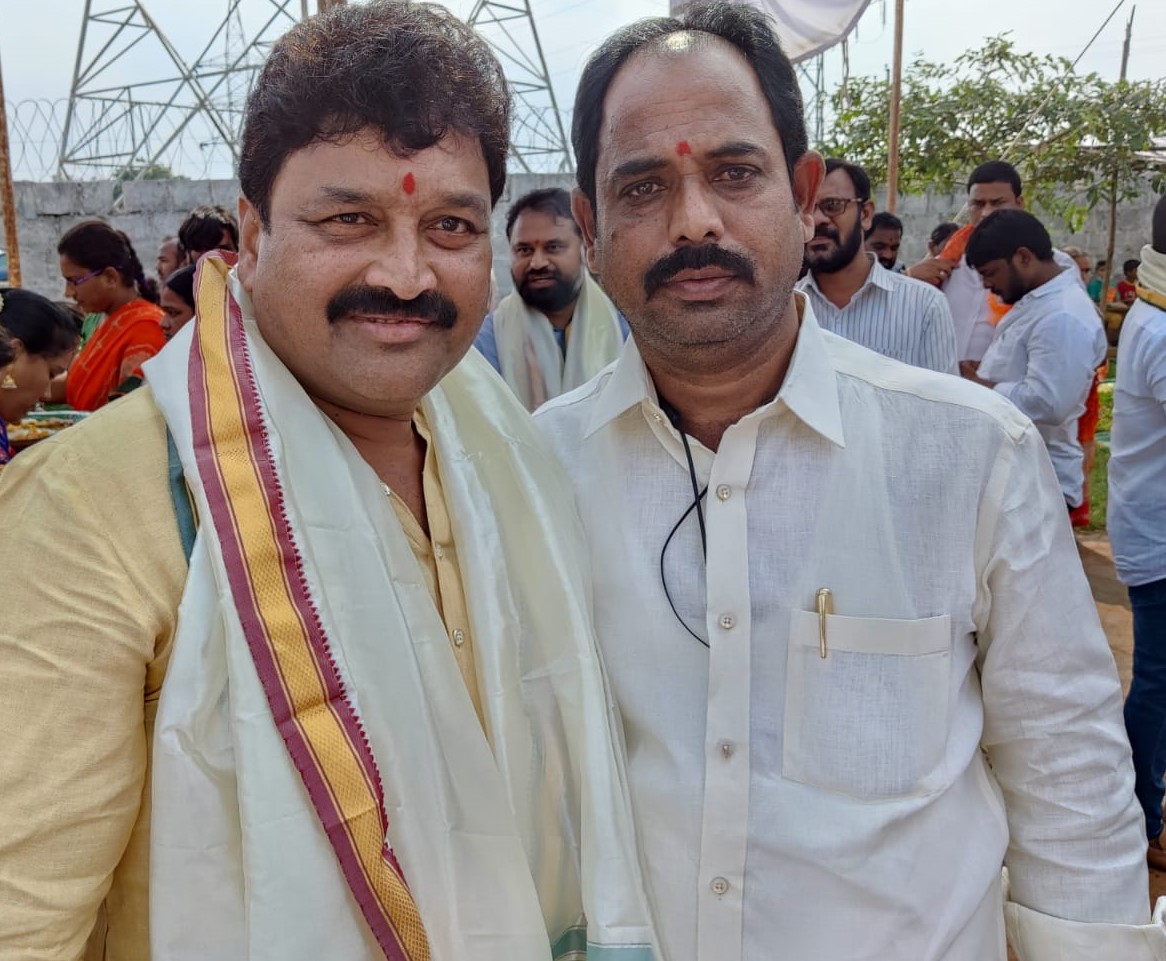 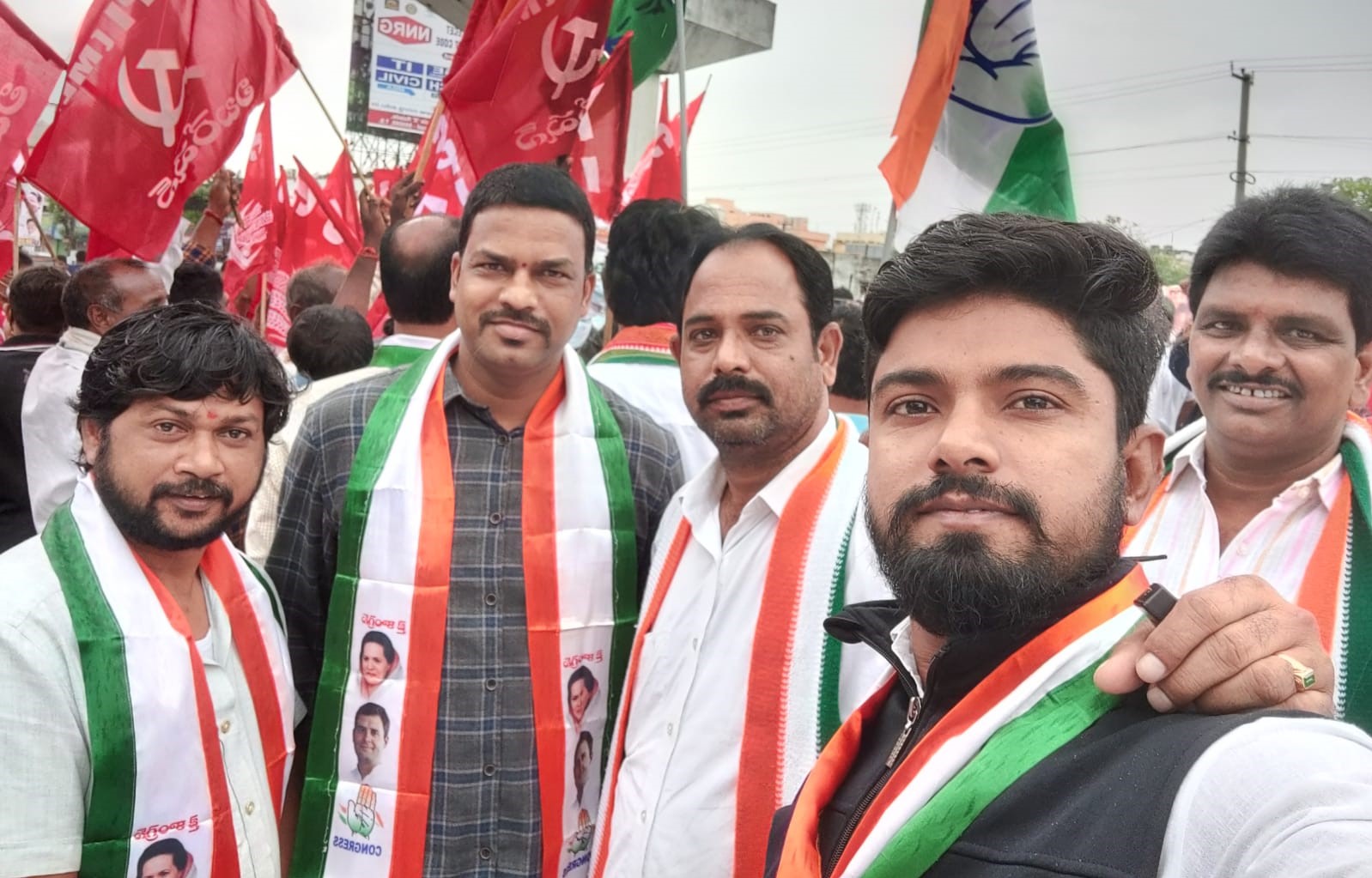 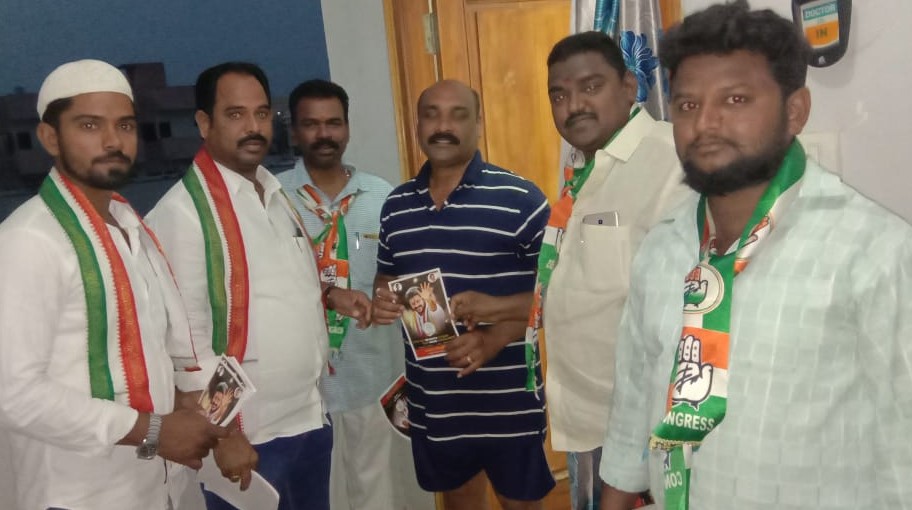