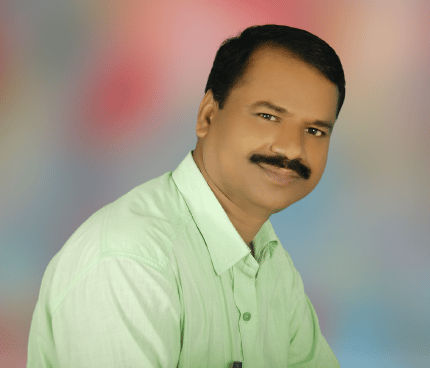 On the 21st of June 1972, Sammaiah was born to the couple Mr. Panja Ramulu and Mrs. Panja Saiamma in the village of Mandamarri in the Indian State of Telangana.

In the year 1988, Sammaiah acquired his Secondary Board of Education from Zilla Parishad High School located at Mandamarri in Mancherial.

As a Singareni Employee-

In the year 1988, Sammaiah joined the Singareni Collieries Company Limited and was employed as a professional person, enabling him to take on his responsibilities at a young age while continuing his education on the one hand and performing his commitments.

Sammaiah has been struggling hard for the rights and reservations of the Singareni People to grant them loans, pensions, and other schemes that benefit their lives.

He has been struggling hard for the rights and reservations of the Singareni People to grant them loans, pensions, and other schemes that benefit their lives. 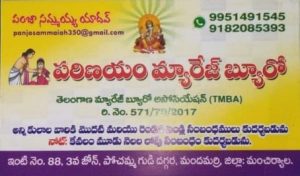 Due to health issues, Sammaiah resigned from the Singareni work and started a business of his own as a Parinayam Marriage Bureau Reg.No- 571/70/2017 placed at Mandamarri in Mancherial District.

As the marriage bond is great in life, Under the auspices of Sammaiah Yadav, 105 weddings have so far been conducted at his own expense in the traditional manner among the essentials of the wedding, the gilding stairs, the clothes, the wedding tent, the banquet, and the priests and led a new life for many newlyweds.

Unmarried young women and men from the neighborhood were assured that they would assist in any way that they could if the situation was brought to their notice. Sammaiah emphasized that free weddings have been held for the needy in the region for some years ago.

The “Ambedkar National Sevaratna” award was granted to Panja Sammaiah in recognition of his exceptional weddings conducted through the Parinayam Marriage Bureau at Mandamarri town. The Bahujan Sahitya Akademi National Award was presented to him on March 14 in Tirupati as a mark of appreciation for his efforts.

Later On, He joined the Human Rights Association and has been serving as the Member to ensure that the initial and subsequent tasks run smoothly as a process of excessive commitments.

On being serving the people professionally, Sammaiah joined the Akila Bharata Yadava Sangam in 2020 and since then he has been serving as the District Vice President of Mancherial in Telangana.

For his work and humility, Sammaiah Yadav has been promoted as the State General Secretary of Jai Telangana All marriage Bureaus Association Registered under 602/2020.

“In other relationships, people are different entities but in marriage, the couple is considered as one. This is what makes marriage a different kind of bond.” 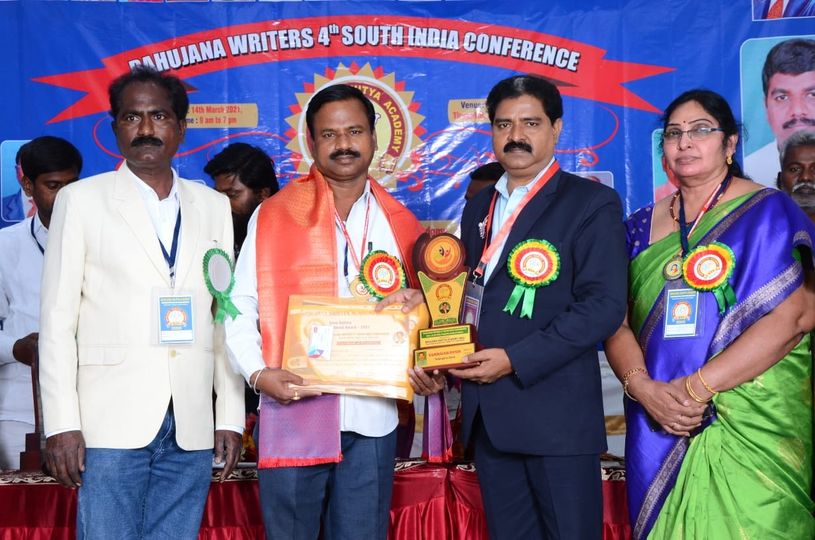 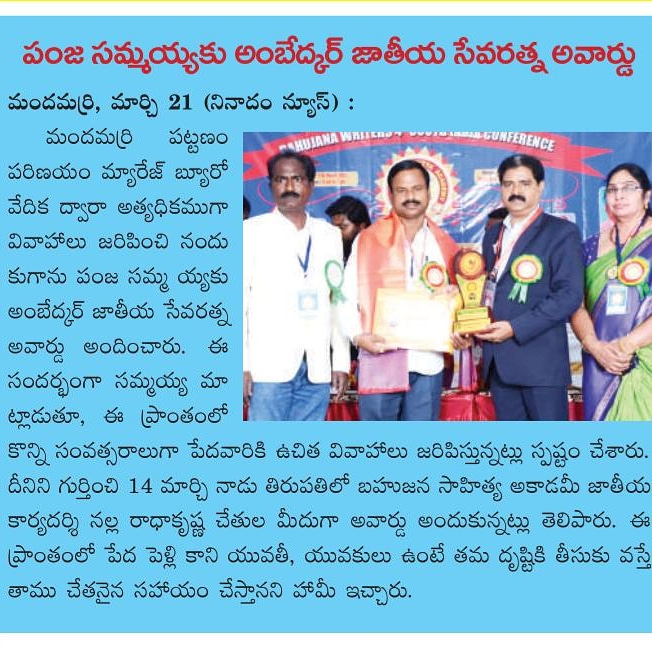 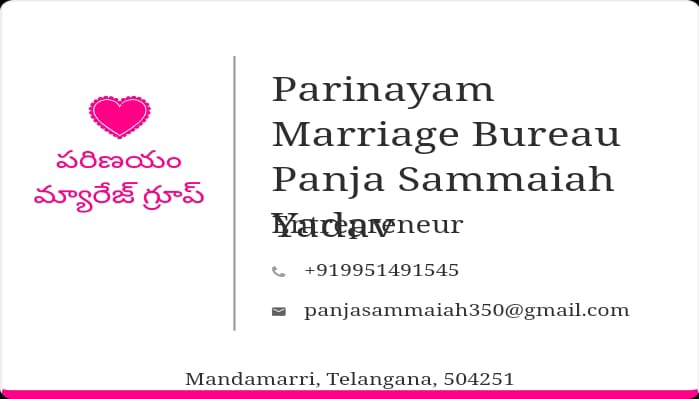 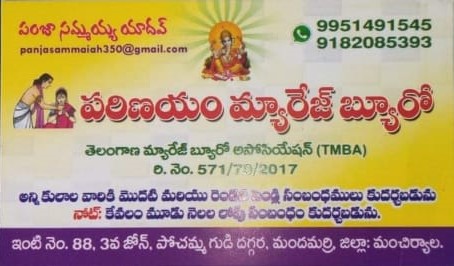 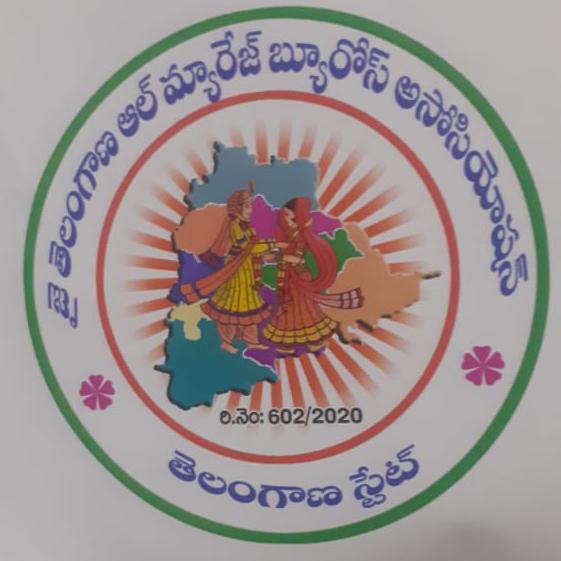