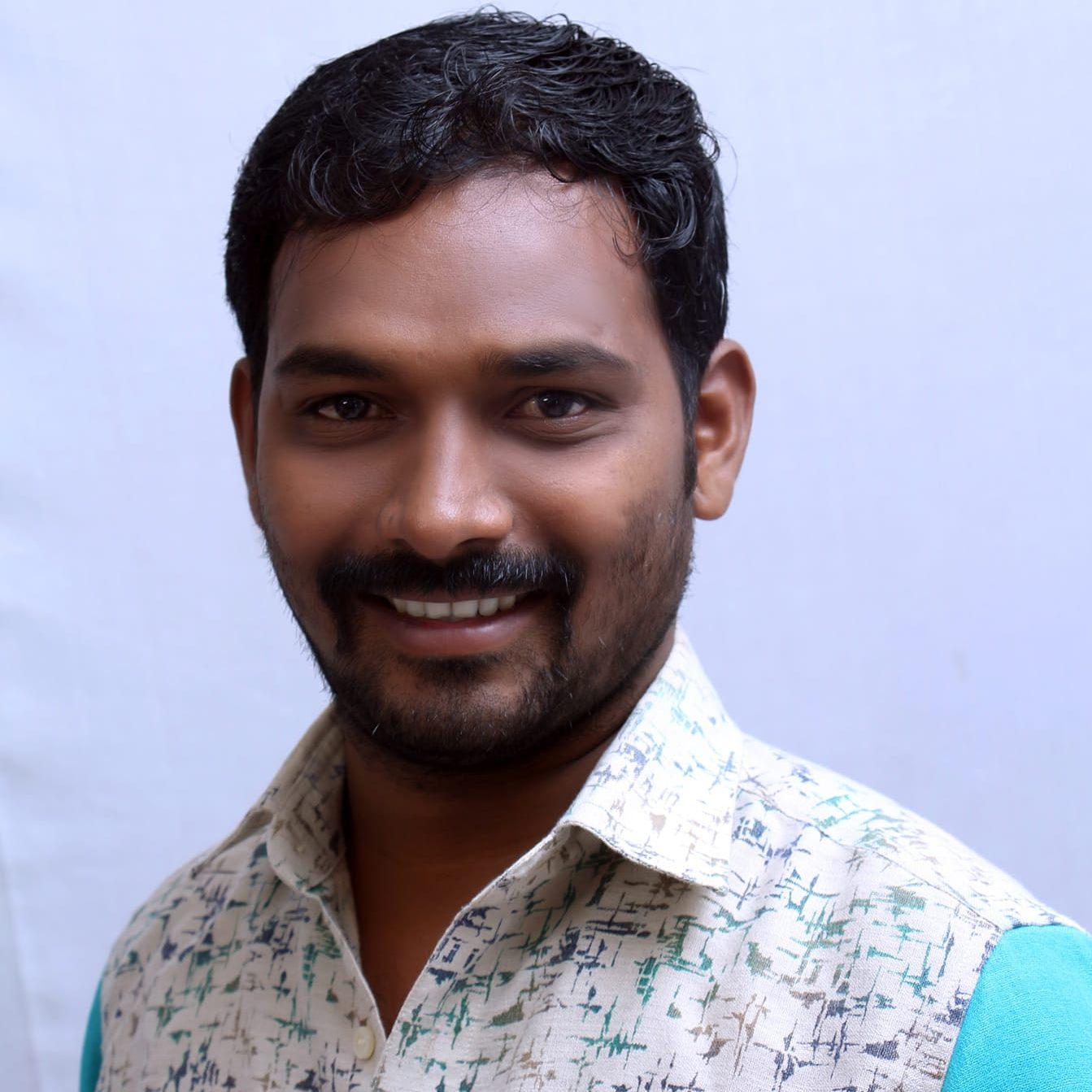 On the 07th of April 1990, Yadagiri Reddy was born at Uppal in Medchal-Malkajgiri District in the Indian State of Telangana to the couple Mr. Panga Swaroop Reddy and Mrs. Panga Bagyamma.

In the year 2007, Yadagiri Reddy obtained his Secondary Board of Education from St. Mary’s High School in Uppal, Hyderabad and completed his Undergraduation from Sri Chaitanya Junior College located at Ramanthapur in 2009.

He attained his Graduation of B.Tech from Samskruti College of Engineering and Technology at Kondapur, Ghatkesar in 2012.

Yadagiri Reddy was introduced to politics in 2009 through the Indian National Congress (INC) Party, which was formed by Dadabhai Naroji and is currently headed by Sonia Gandhi, with the intention of reaching the political concerns of the citizens while also offering a humble contribution to the country.

So being a part of the INC, Yadagiri Reddy has expressed a sturdy interest in the organization and has participated in every activity as an INC Party Activist, sticking to a code of conduct and working for the recognition of his or her party.

Owing to his extensive dedication to public service in 2009, he was promoted to the honorable position of Uppal Division General Secretary. He has taken full responsibility for the development of the Party and the welfare of the people and has abided by the rules and regulations set forward by the party, as well as following rules of behavior in order to accomplish his commitments.

When you sign up, He was appointed as the Uppal Division President of Medchal-Malkajgiri District by the YSRCP in recognition of his work humbly towards the progress and welfare of the people. He has served the people by meeting the needs of everyone who has approached him for assistance.

YSRCP appointed Yadagiri Reddy as the Constituency Youth President of Uppal, Telangana in 2014 in addition to his primary responsibilities, in order to ensure that the initial and subsequent tasks run smoothly as a result of his numerous commitments.

Yadagiri Reddy officially enters the YSR Telangana Party, which was founded by YS Sharmila, the late Chief Minister YS Rajasekhar Reddy’s daughter, in the year 2021, after receiving the authority and carrying out all of his responsibilities for the welfare of the people.

As a result, he was appointed by the YSRTP as the District Sannahaka General Secretary of Medchal-Malkajgiri in Telangana, where he has served solely for the benefit of the people and has not betrayed the trust that the party has placed in him to this day. He has earned the support of the party and the people by carrying out the responsibilities, duties, and powers that have been assigned to him.

Since 2022, he has furthered his service and work by accepting the prestigious position of Constituency Senior Leader of Uppal in Telangana from the YSRTP, where he is responsible for looking after the devotees and the issues they are experiencing in the temple, as well as the facilities and services that will be provided and served in his new position.

From the party’s inception to the present day, he has worked diligently for the prosperity of the people, continually striving for the progress of the party and the advancement of society, and providing desperate service to society and the welfare of the people.

As he proceeded to gratify his functions and responsibilities, Yadagiri Reddy developed into a professional by proportionately establishing a successful business of his own in the areas of construction as “Sri Sai Venkateshwara Real Estate” by being serving as the Managing Director and simultaneously balancing multiple tasks by meeting the needs of people. Since he began, he has managed his family responsibilities concurrently. 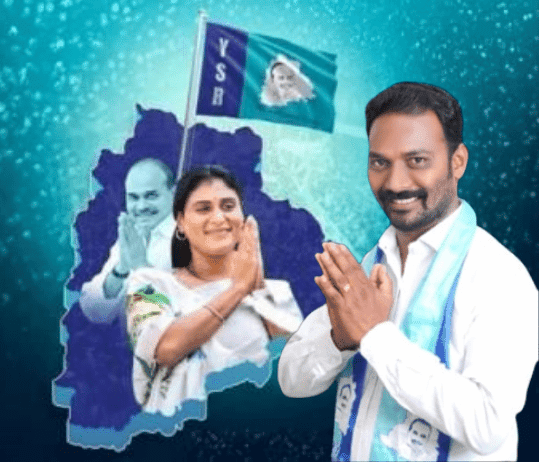 Panga Yadagiri Reddy was a sincere YSR Congress worker right from his student-hood and my entire family is a staunch supporter of the YSR Congress party and propagating its principles from the beginning. He has been deeply attracted by the policies and ideals of the party and the vision of our great leader late Y.S Raja Sekhar Reddy and was immensely inspired by the beloved Eminent leaders and the unique schemes introduced by the State and Central Governments under the dynamic leadership of Y.S. Jagan Mohan Reddy. 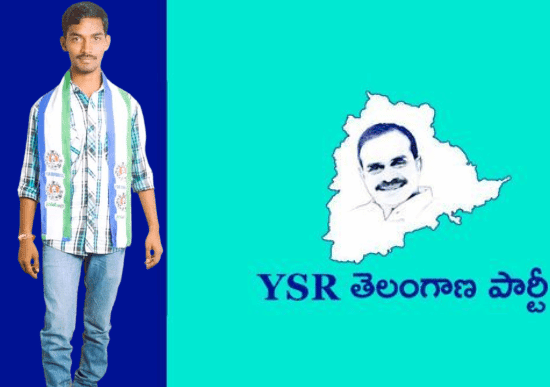 “The Courage Of A True Leader Is To Execute Up His Vision Originates From His Enthusiasm, Not From His Authority.” 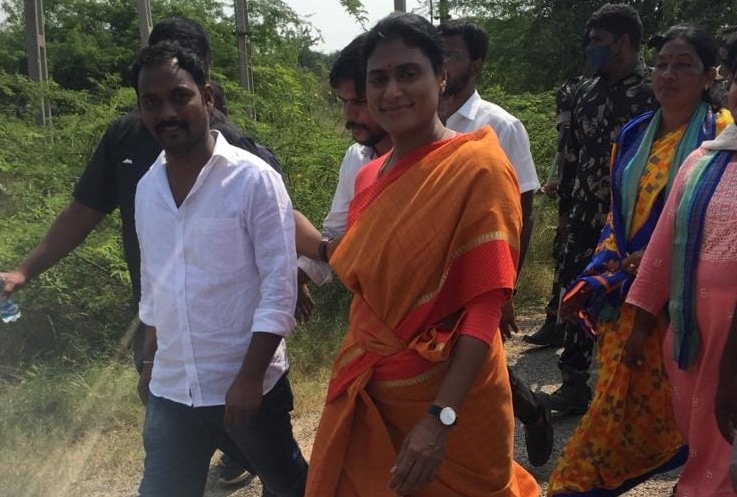 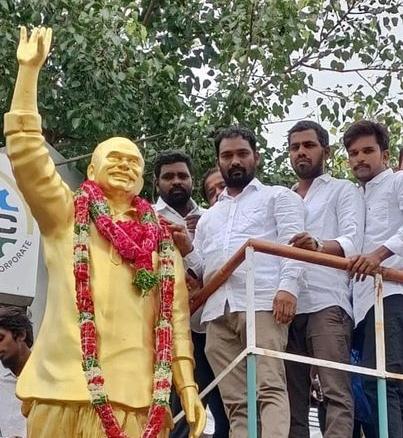 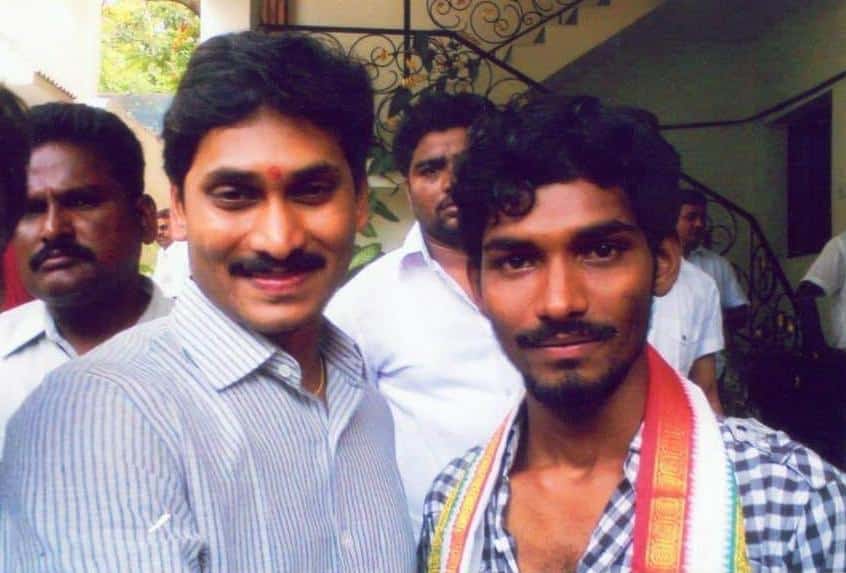 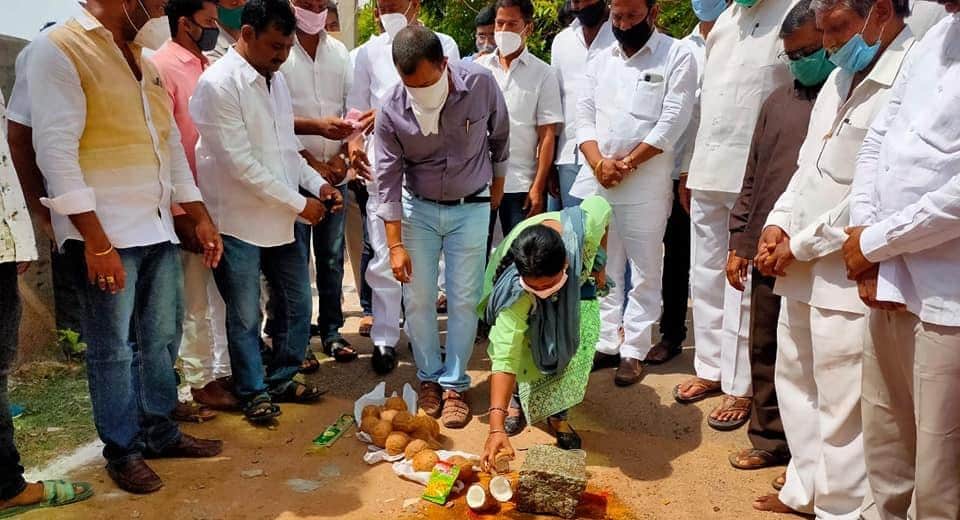 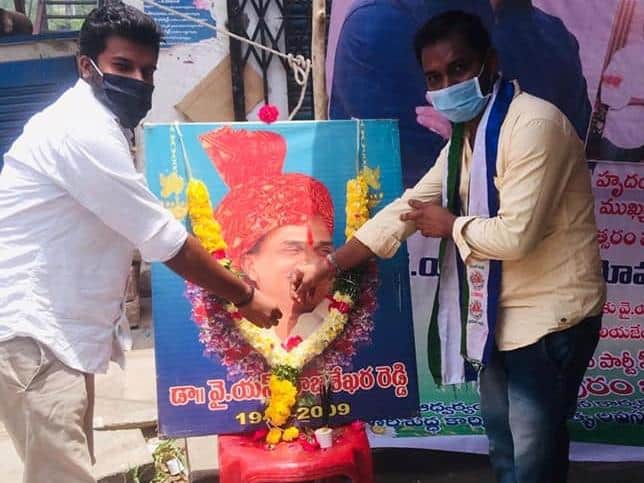 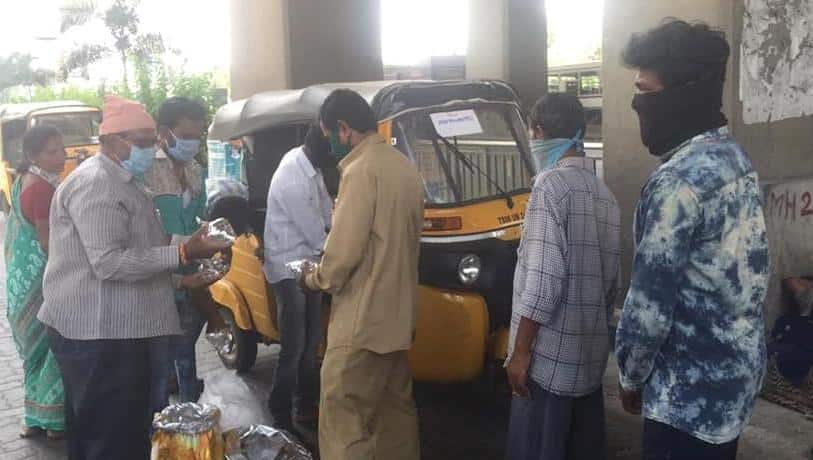 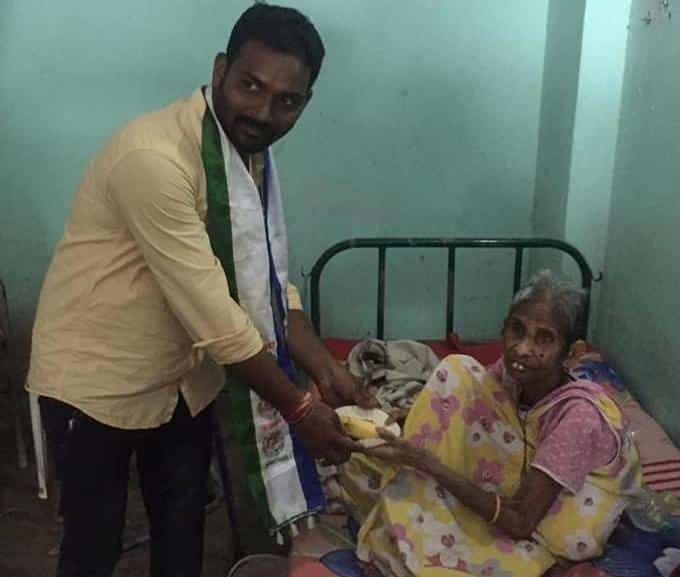 from Samskruti College of Engineering and Technology, Kondapur