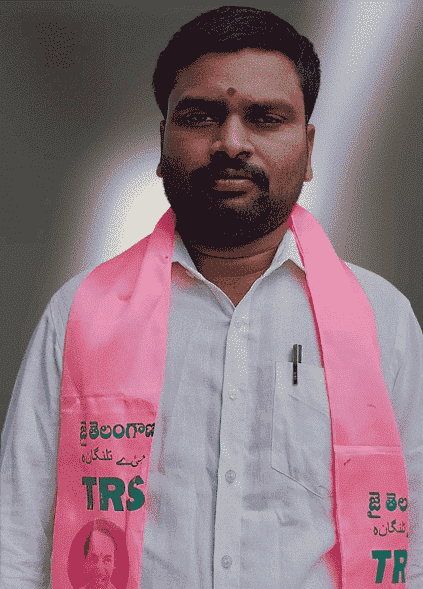 On the 26th of June 1991, Pandhula Bhaskar was born to the couple Mr. Pandhula Lingaiah & Mrs. Pandhula Khanakalaxmi and raised in Akkepalli Village of Peddapalli District in the Indian State of Telangana.

In the year 2005, Bhaskar obtained his Secondary Board of Education from Akshara English Medium High School, Placed at Manthani, in Peddapalli, and in 2007, he completed his Intermediate course from Pranathi Junior College in Manthani, Peddapalli.

Later in the year 2015, he attained graduation with a degree from Kranthi Degree College in Godavarikhani.

Bhaskar had a sense of service from his childhood and was politically determined to render all kinds of services to the people.

In 2000, he was mesmerized by the services rendered to the people by Indian politician Kalvakuntla Chandrasekhar Rao, founder of the Telangana Rashtra Samithi (TRS) and serving as the first and current Chief Minister of Telangana.

He entered active politics through Telangana Rashtra Samithi (TRS) in 2014 along with EX chairman Putta Madhu and continues to serve the people as an Active Member.

As a part of TRS, he expressed keen interest and performs every activity as an Active Leader. discharging his duties with a code of conduct and also for the recognition of the respective party.

“The value of a man should be seen in what he gives and not in what he can receive.” 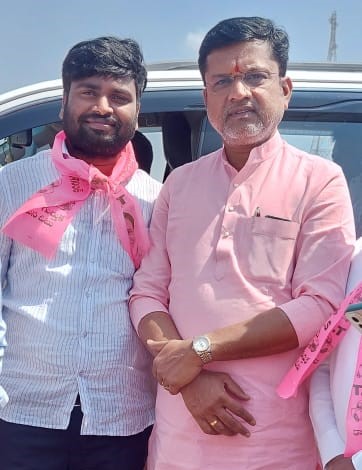