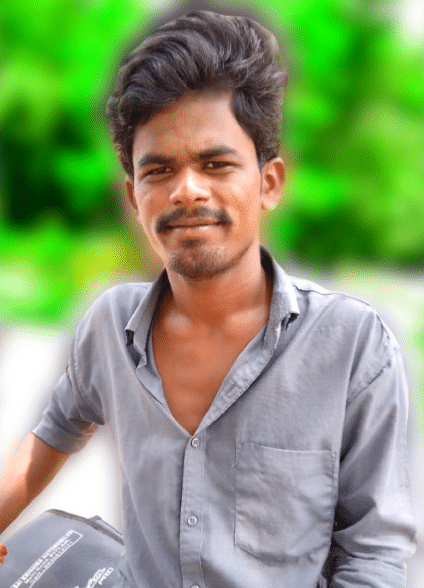 Pandari Power is the NSUI Leader and Youth Congress Leader of Jukkal Constituency from the Political Party INC.

He was born in the Allapur Village of Nizamabad District on 15th May 1996 to Pandari Hanumantulu and Laxmi.

In 2011, Power completed his Undergraduate from SRM Junior College situated at Pitlam.

He attained his Graduation Degree from Telangana Social Welfare Residential College placed at Kamareddy in 2014.

At present i.e. in 2021, he is pursuing Post Graduation(P.G) from Kaktiya University situated at Warangal.

While continuing his education, Simultaneously Power is drawn into Politics in the year 2016 through Indian National Congress (INC) which is headed by Sonia Gandhi.

When he was pursuing his graduation, Power joined the National Students’ Union of India(NSUI) the student wing of INC, and started rendering service to the students irrespective of their Caste, Race, Gender, and Religion and is serving as the NSUI Leader by solving the issues faced by the students in the schools and colleges.

In the year 2016, Power was designated with the position of Social Media Coordinator by being working hard to put an end to the problems and inconvenience of the People.

From the day of inception into politics to the present day, he has been working tirelessly as the Congress Youth Leader for the welfare of the people, constantly striving for the development of the party and the society, and was rendering desperate service to the society through the positions he has been appointed to. 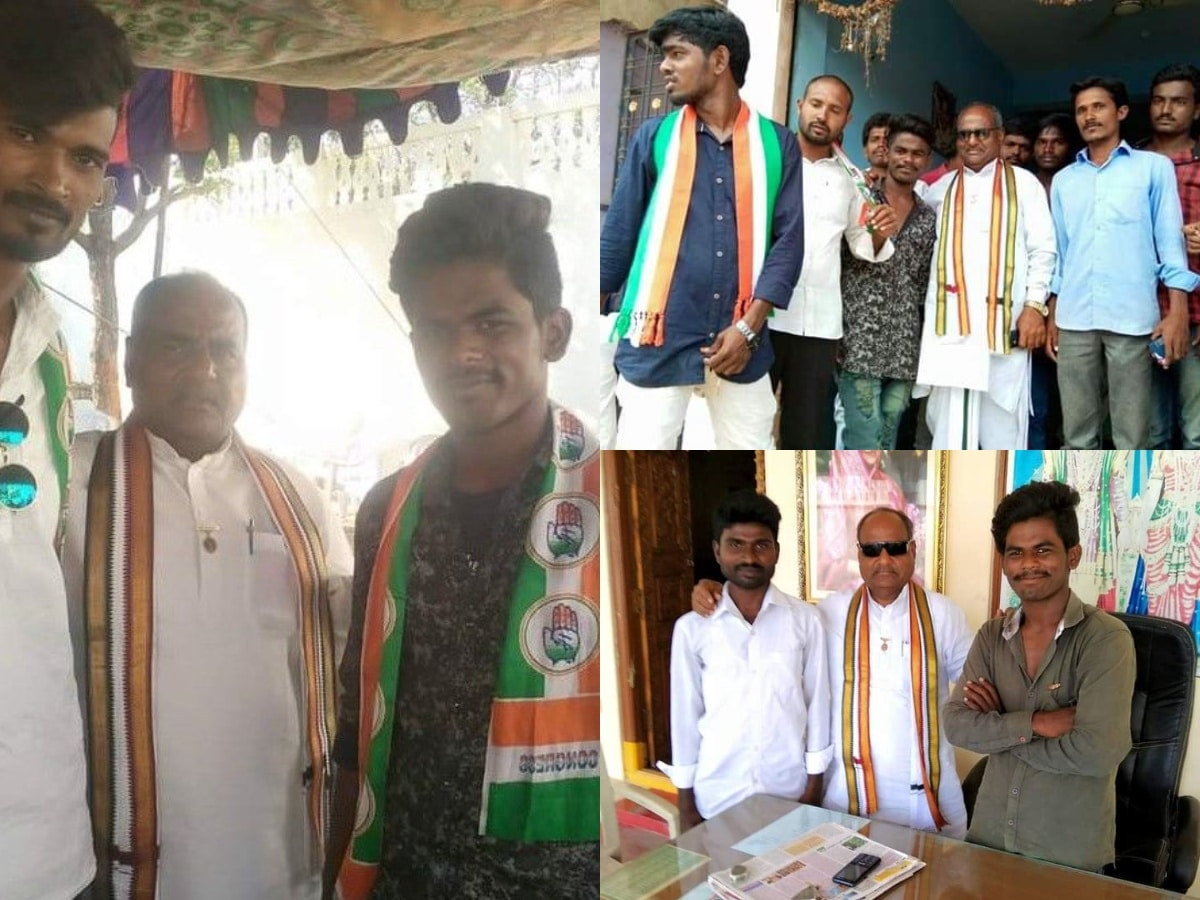 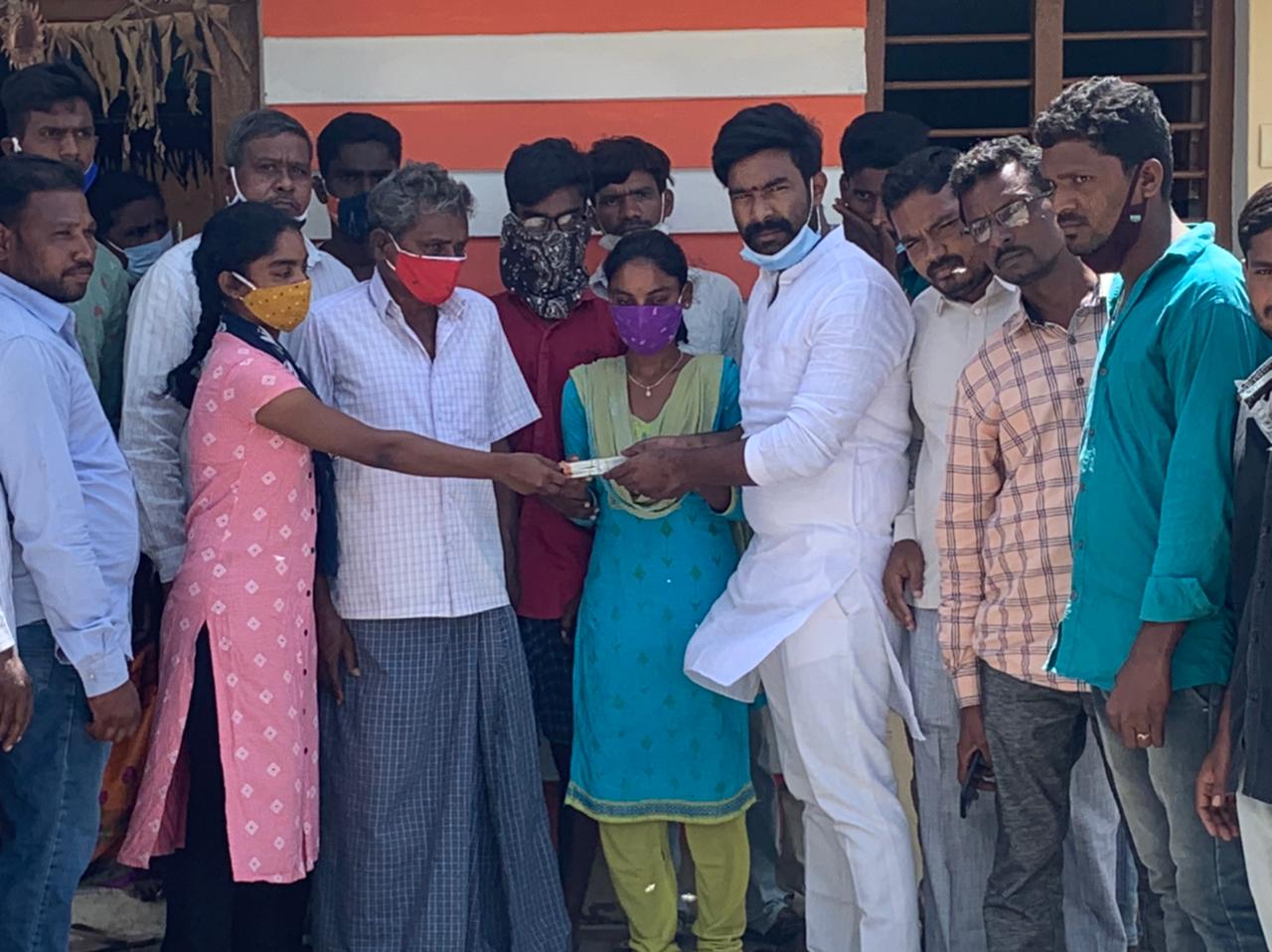 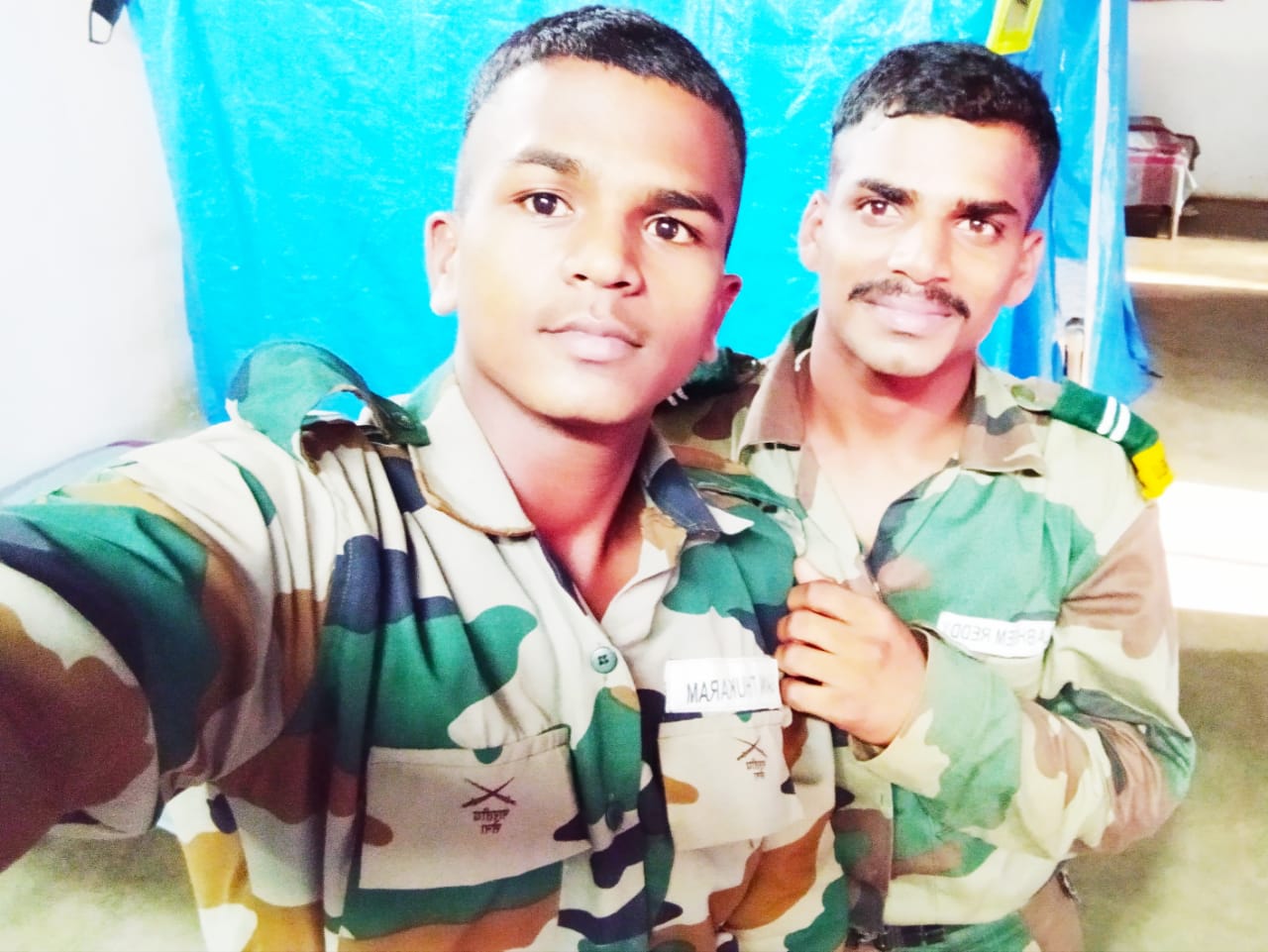 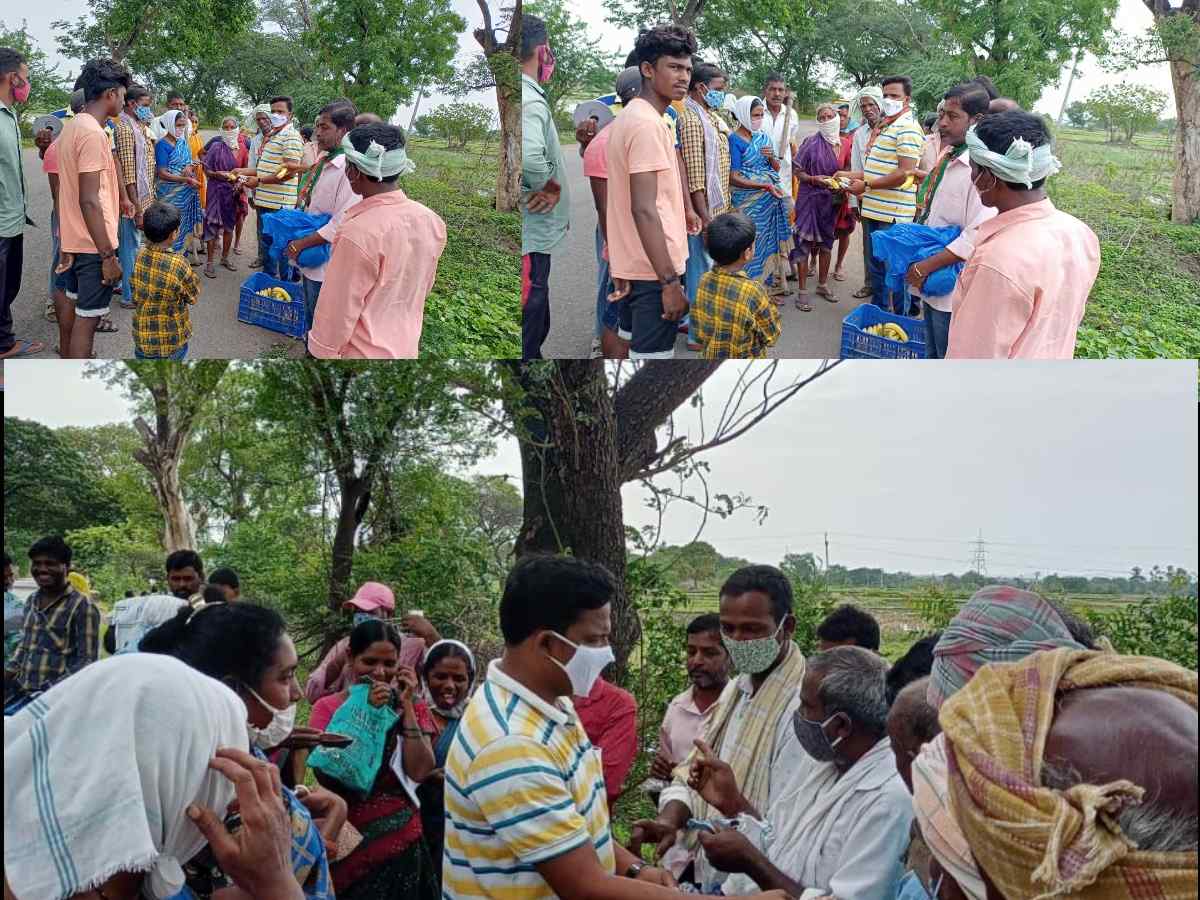 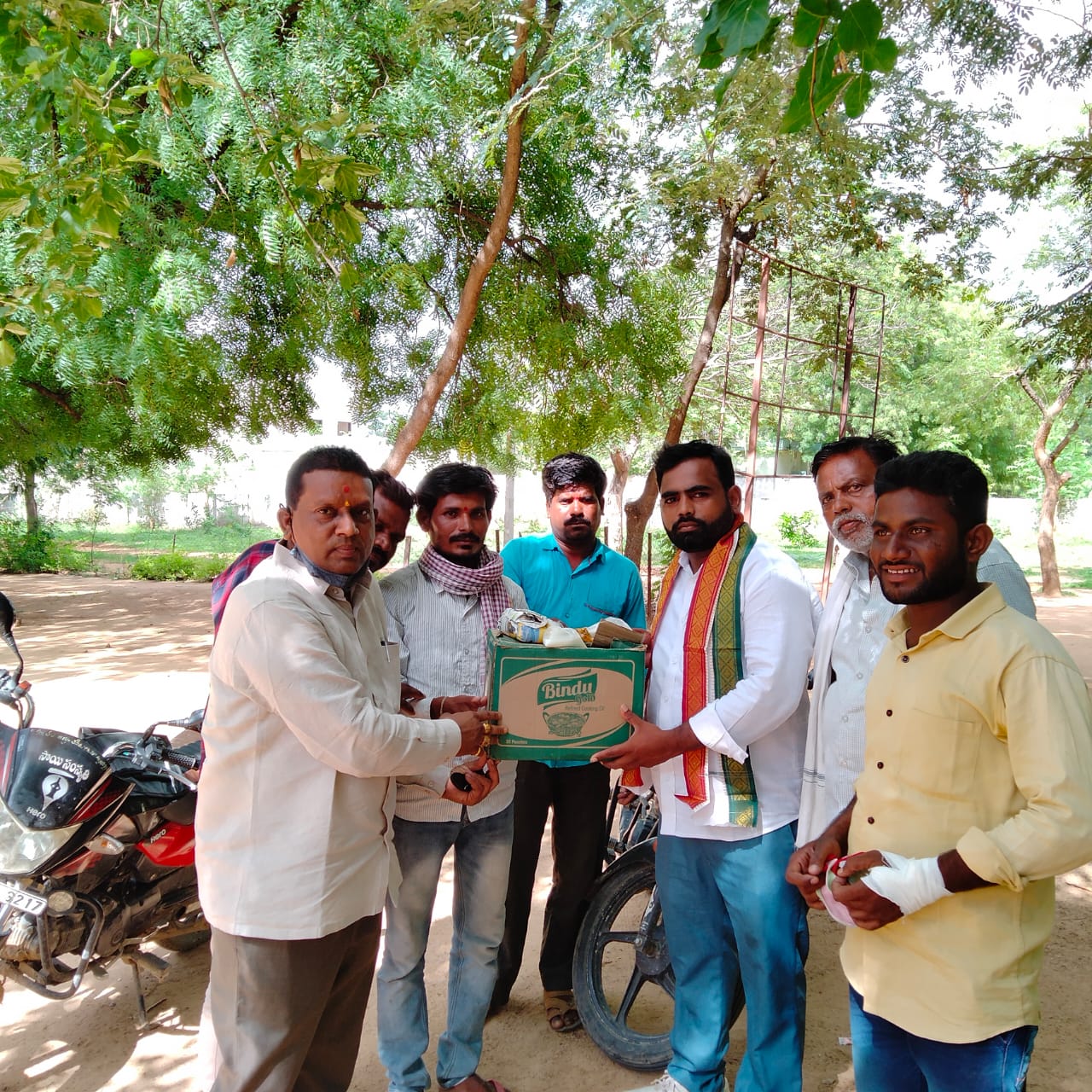