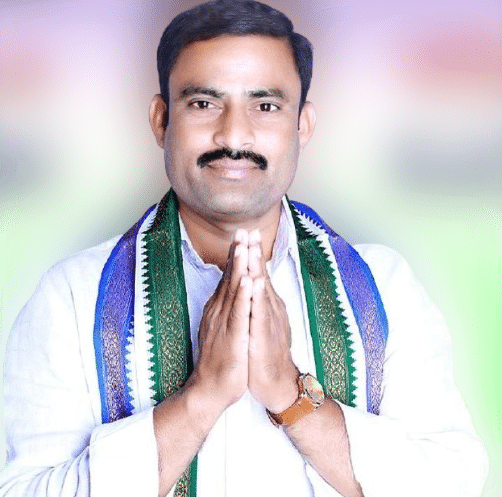 Panchireddy Rambabu is the Sarpanch and District Youth Wing General Secretary of Srikakulam from the YSRCP. He was born on 01-02-1982 to Surya Narayana and Appala Suramma in Panchireddypeta.

In 1997, Rambabu completed the SSC standard at ZPHS, Bontala Koduru, and in 2000, he completed Intermediate from Govt junior college, Srikakulam. Rambabu graduated with a Degree from Govt degree college for Men, Srikakulam.

He worked as a Student Leader from the 9th class. In 2005, He did a Journalism course at Rachana journalism college, Narayanaguda, Hyderabad. Rambabu was a Student Representative during his college days. In 1996, Rambabu selected as School People Leader.

Rambabu is very interested in politics with values. From a young age, he wanted to get into politics and serve the people.

He participated in the Mandal level party meetings from the Congress party. Rambabu became a big fan of Jagan because of the development programs he was doing and the way he was providing schemes to the people that suited their needs and joined the YSRCP. The party recognized and promoted him as YSRCP Leader and worked from 2010-2018.

Rambabu’s wife Rupa elected as Sarpanch from Bontala Koduru village and served from 2013-2018. From 2014-2019, Rambabu took part in many movements when the TDP was in the Lead.

In 2018, Rambabu becomes District Youth Wing General Secretary of Srikakulam from the YSRCP and currently serving in the position. On 21-February-2021, The people chose Rambabu as Sarpanch because they liked Rambabu’s service to the people and his support in every way.

He participated in Y.S Jagan Padayatra and walked above 50 kilometers along with Jagan. 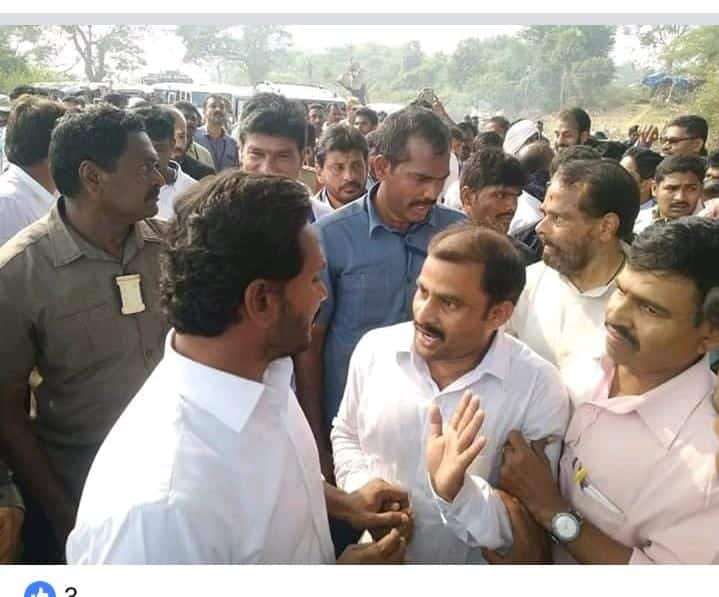 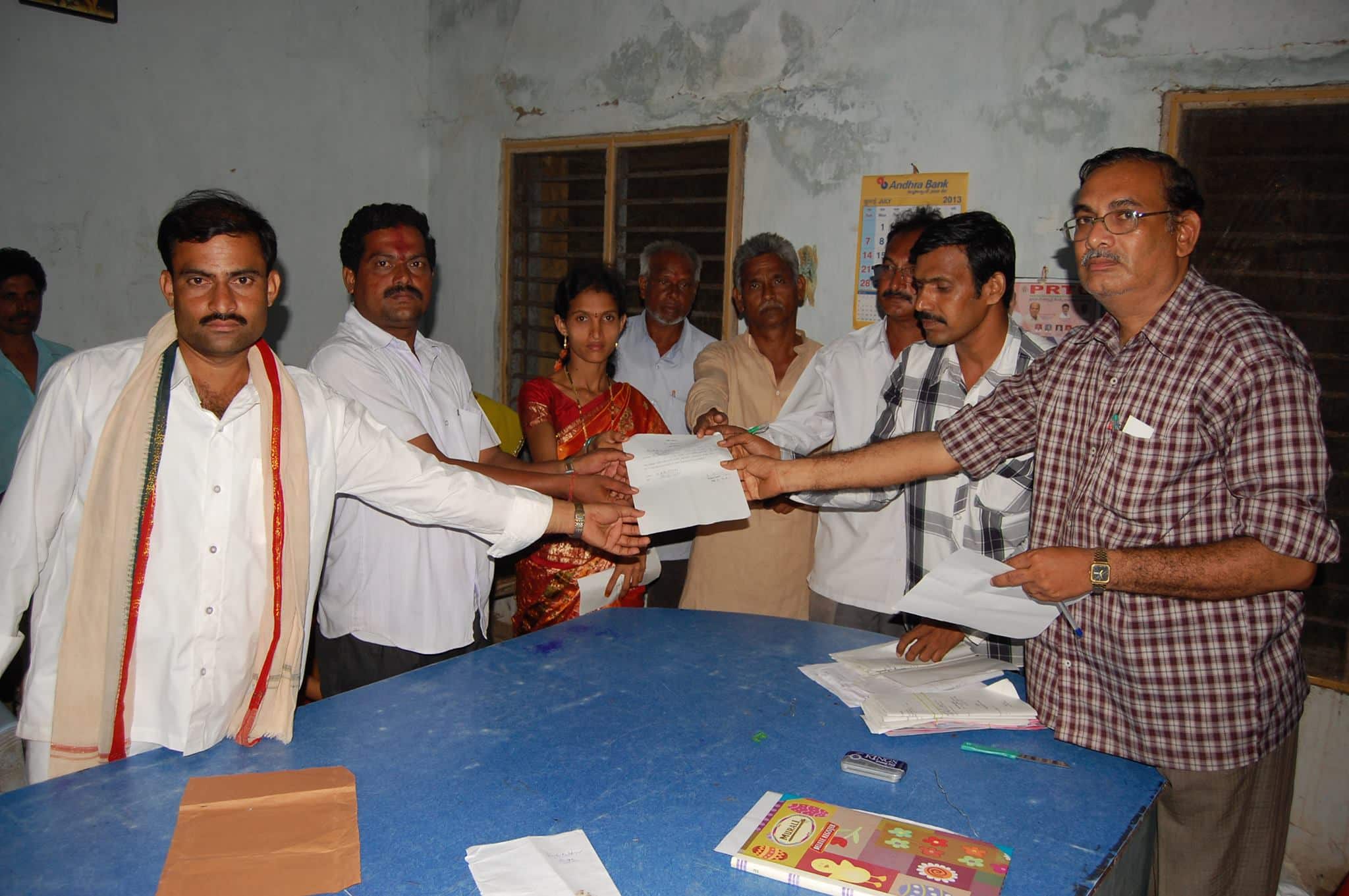 with a Degree from Govt degree college, Srikakulam

of Srikakulam from the YSRCP