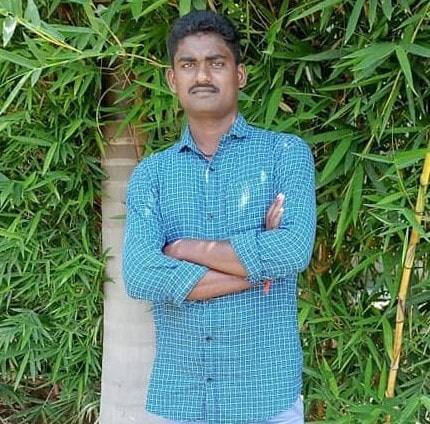 Panasa Gopi Krishna is an Indian Politician and Mandal Youth President of Chilkur in Suryapet from the Political Party INC.

On the 16th of May 1993, Gopi Krishna was born to the couple Mr. Panasa Srinu and Mrs. Pansa Mangamma in the village of Polenigudem of Chilkur Mandal of Nalgonda District in the state of Telangana in India.

Gopi Krishna acquried his Secondary Board of Education in 2009 from Zilla Parishad High School located at Munagala in Suryapet District and completed his Intermediate course in 2011 from S.V.Junior College placed at Miyapur in Kodad.

In the year 2017, Gopi Krishna attained his Graduation of Degree from Madhira Institute of Technology And Sciences (MITS) situated at Nalgonda of Telangana.

After the completion of his Education, Gopi Krishna turned into a Politician by joining the Indian National Congress (INC) Party in 2014 which was founded by the Dadabhai Naroji and headed by Sonia Gandhi, with the purpose of addressing the people’s political requirements while also presenting a modest service.

His unwavering commitment and true effort gained him the position of Mandal Youth President in 2014 and has been constantly working for the people, thinking about their welfare, and gaining immense admiration from the people. 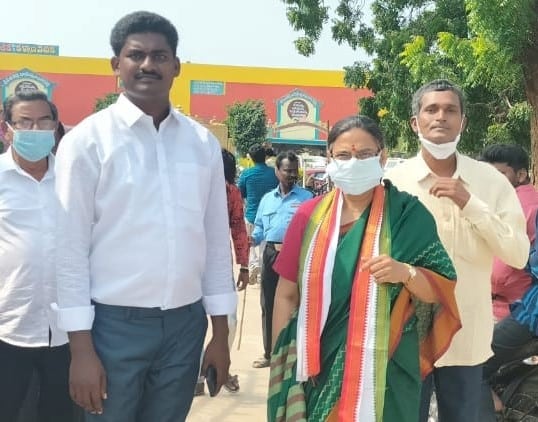 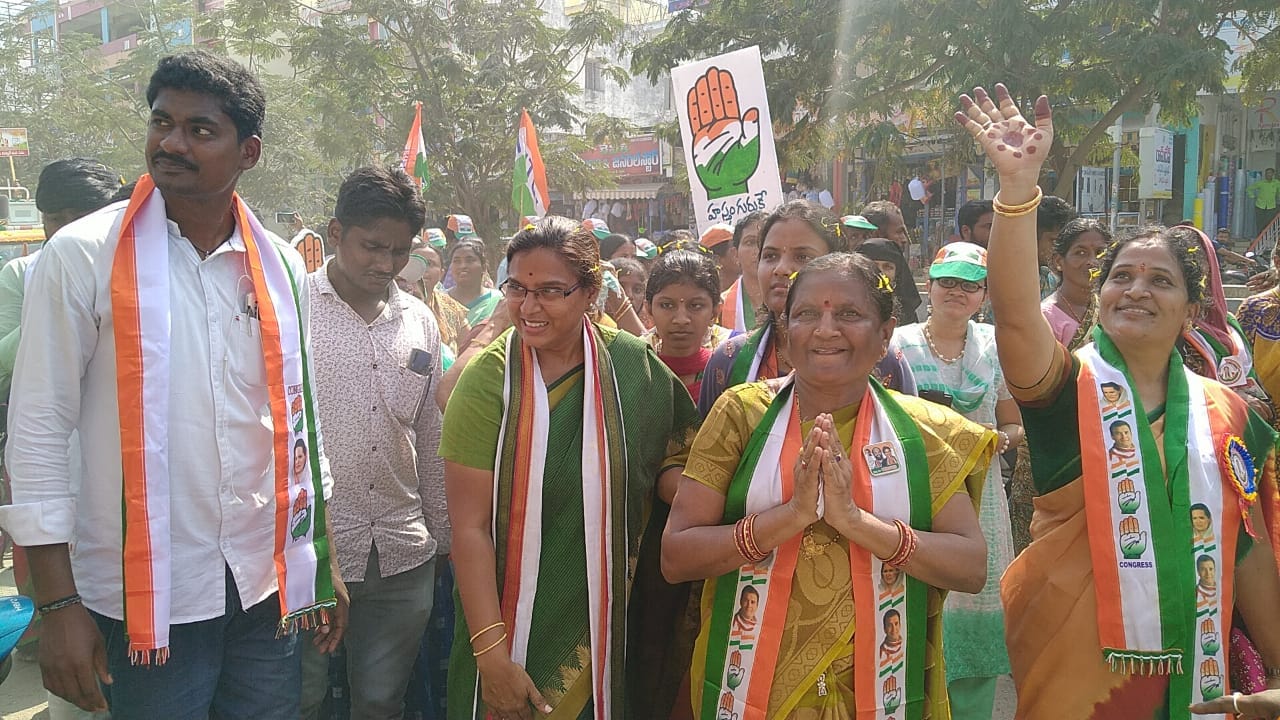 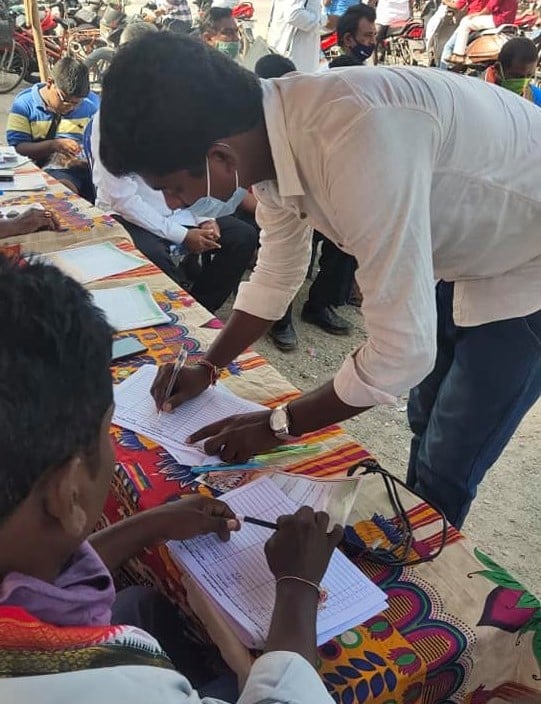 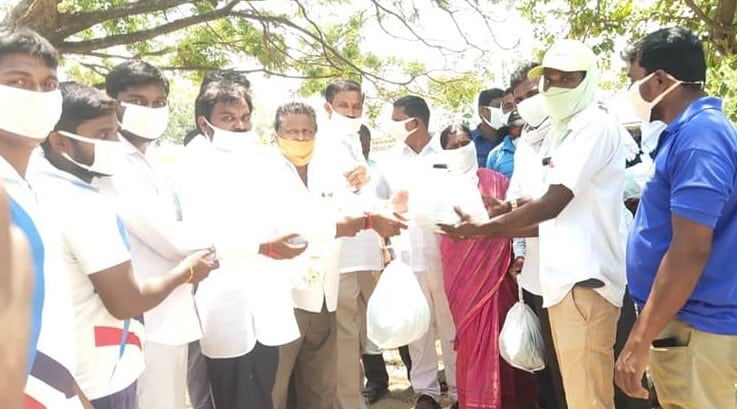 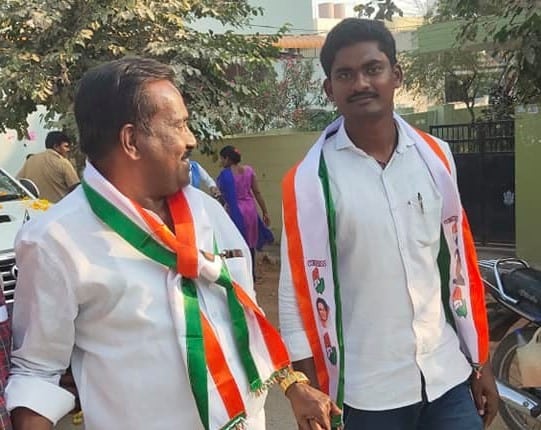 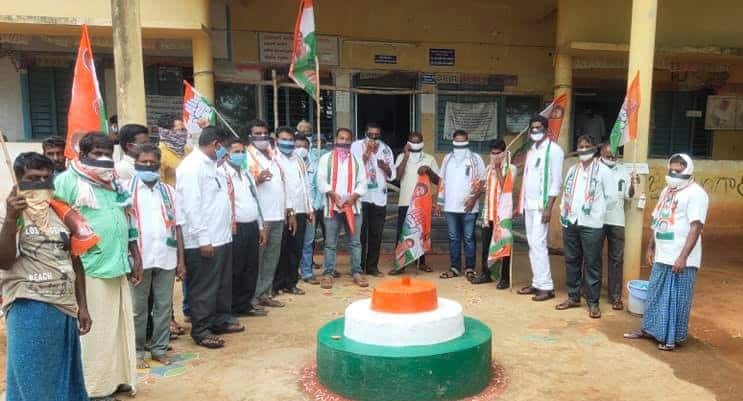 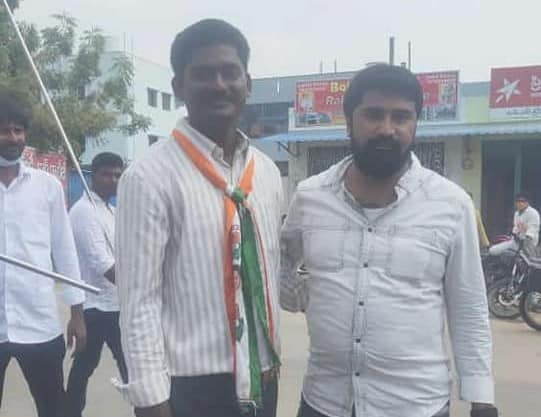 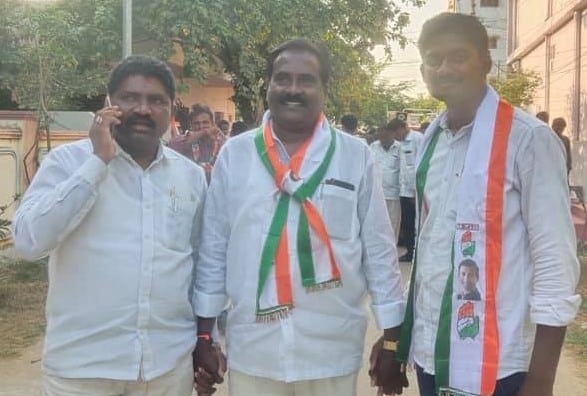 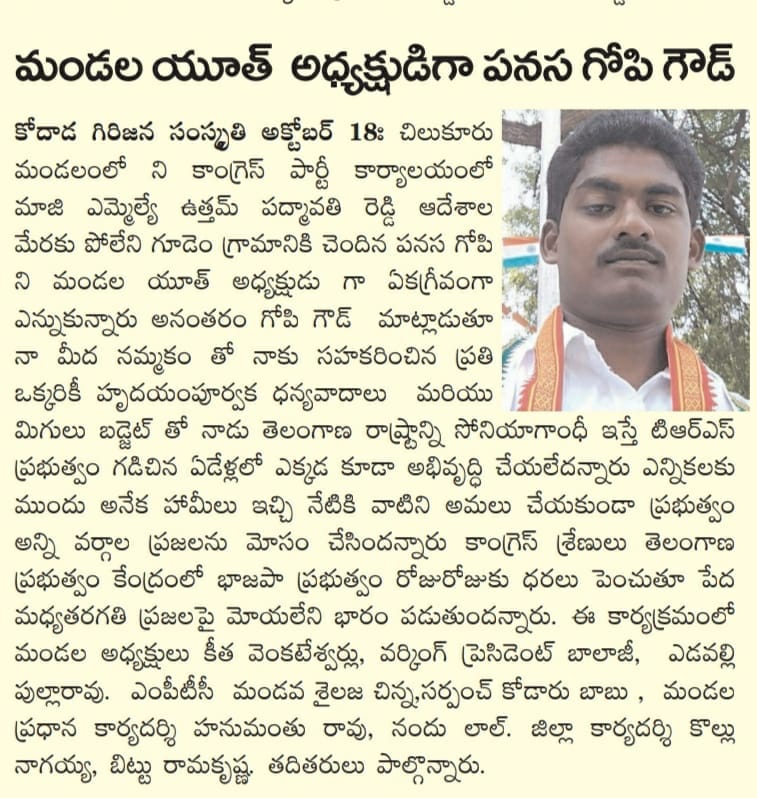 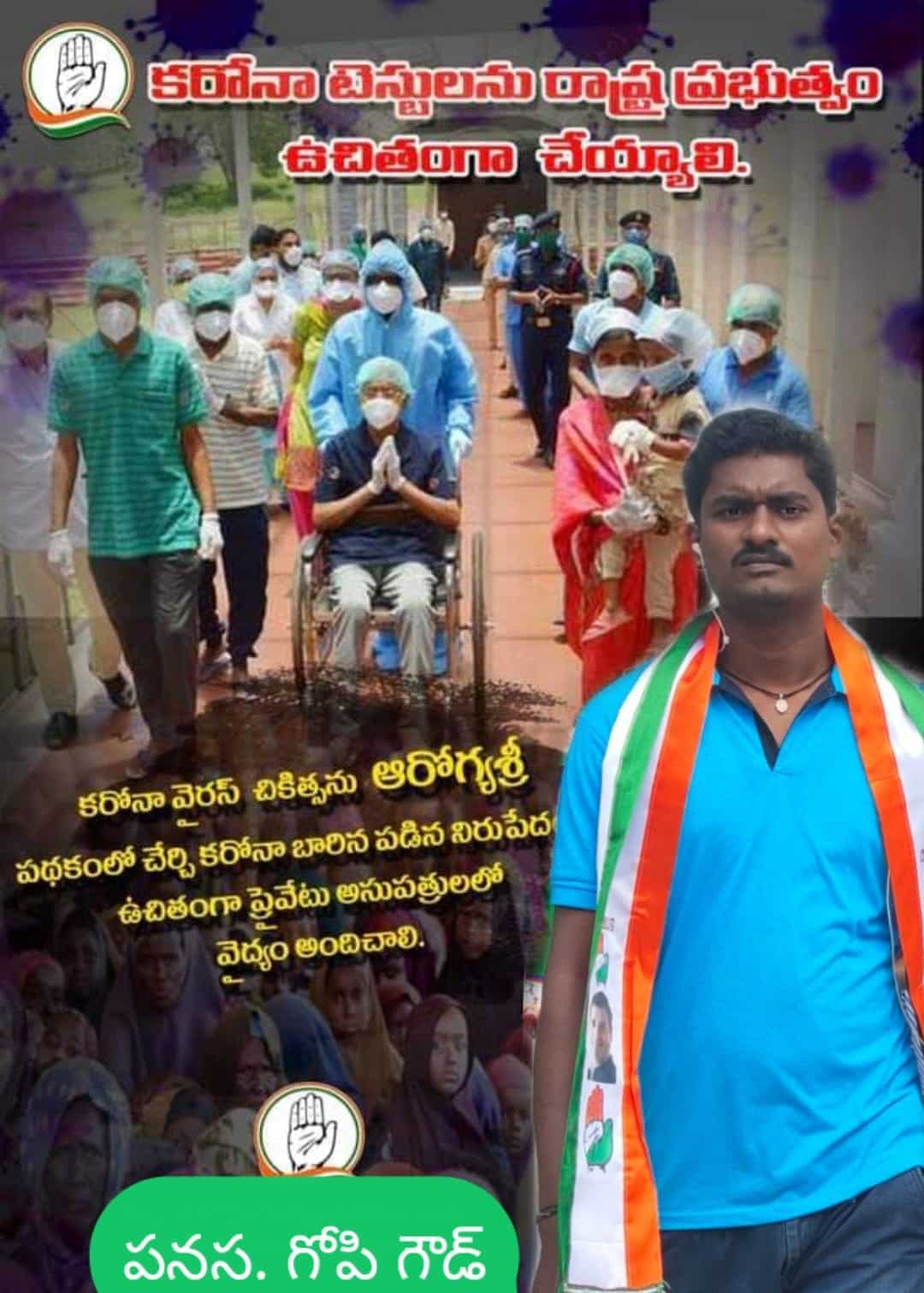 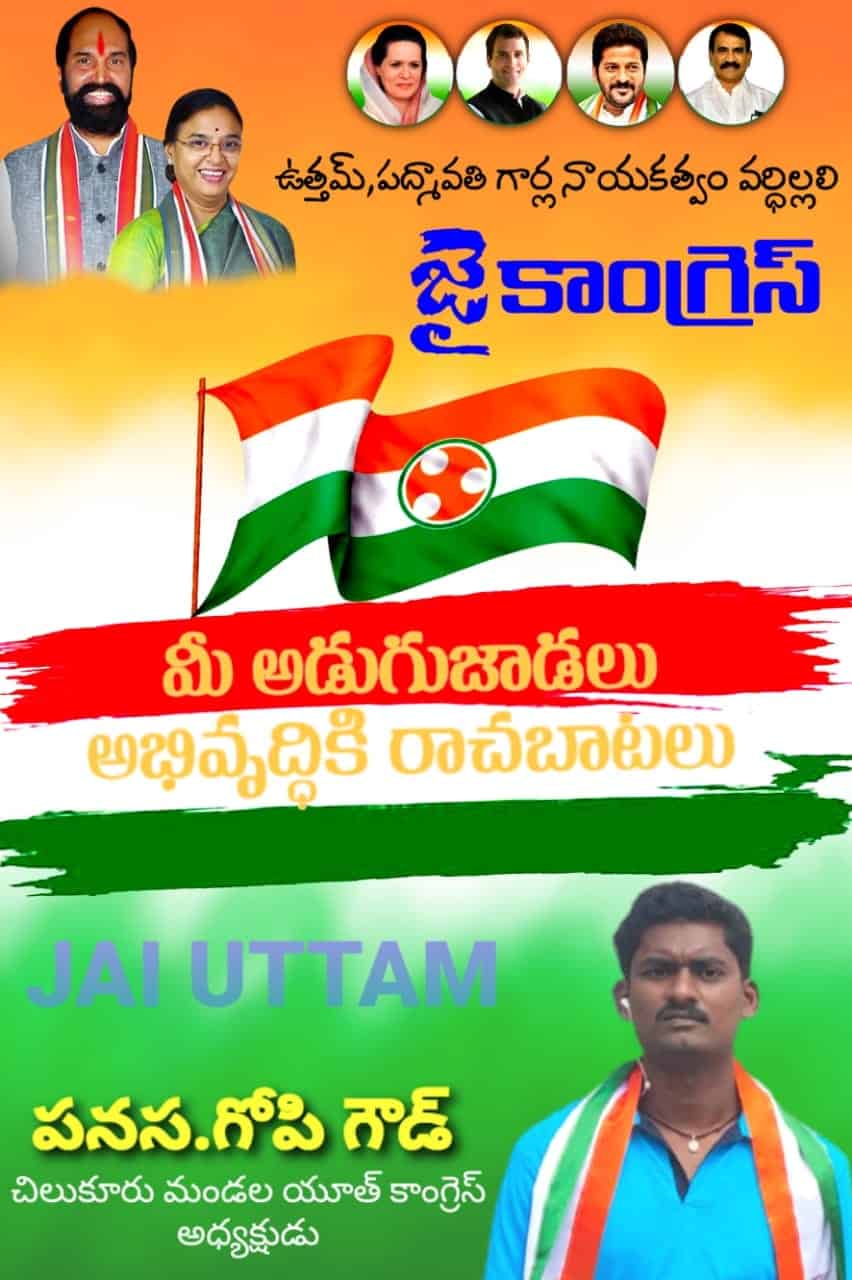 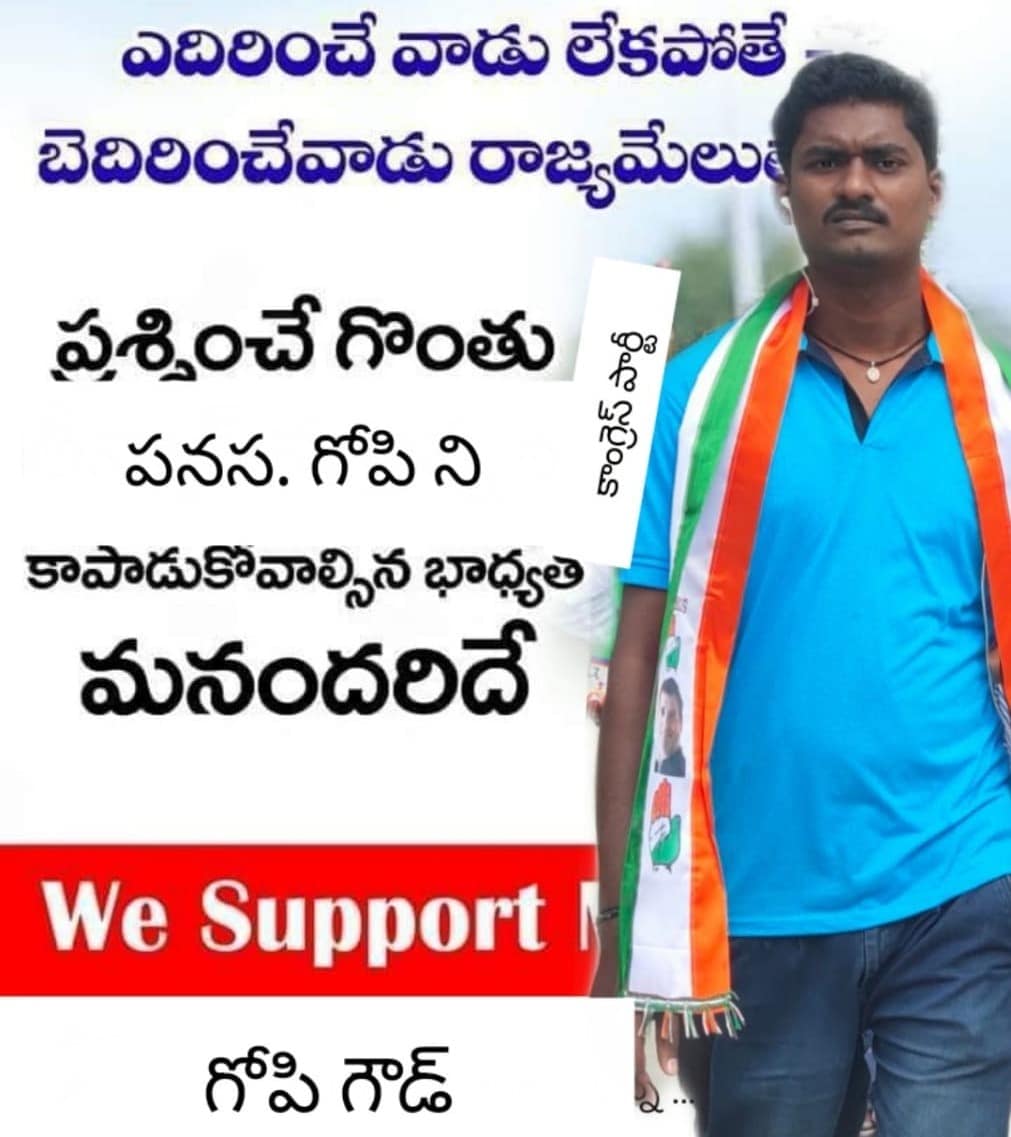 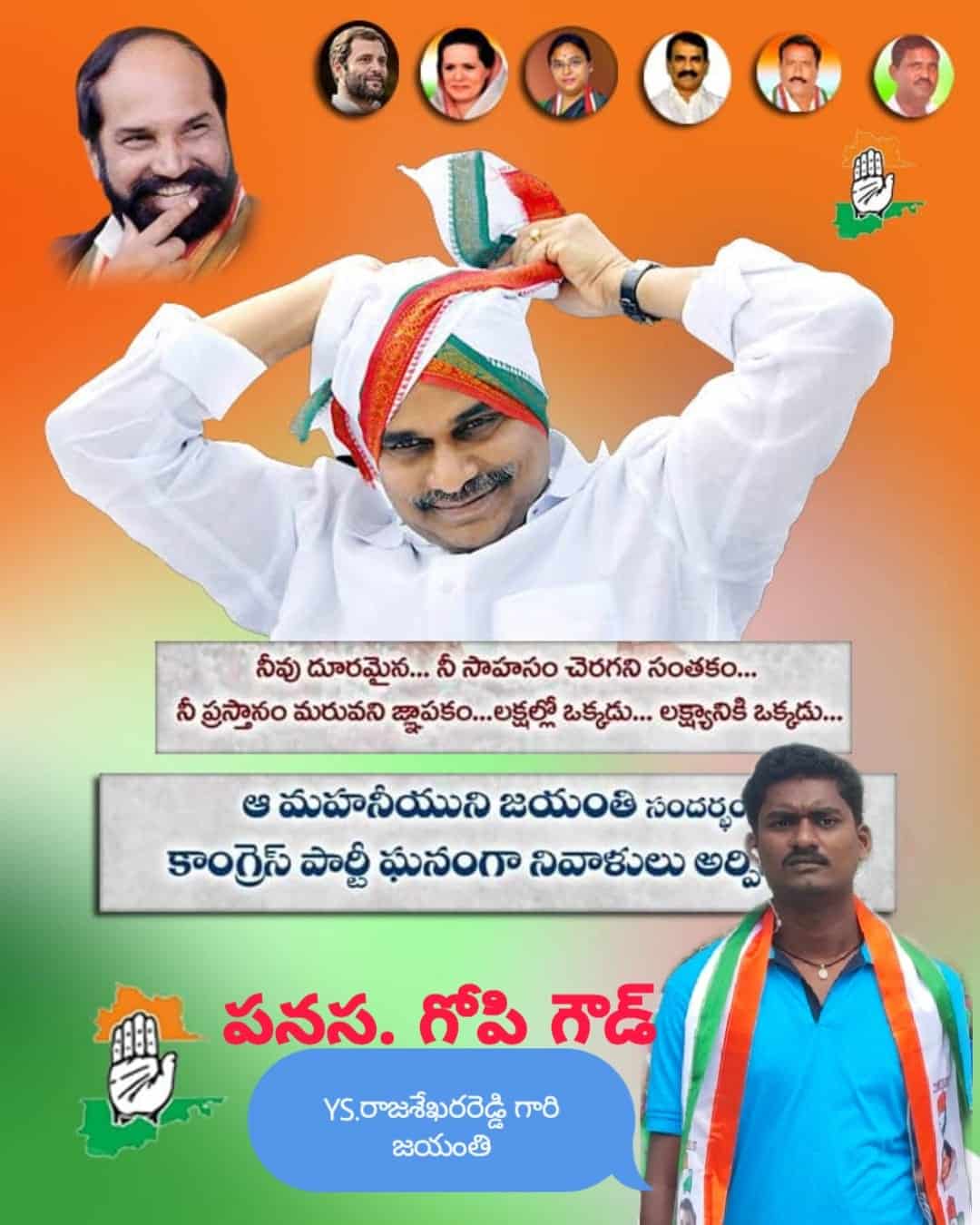 from Madhira Institute of Technology And Sciences, Nalgonda