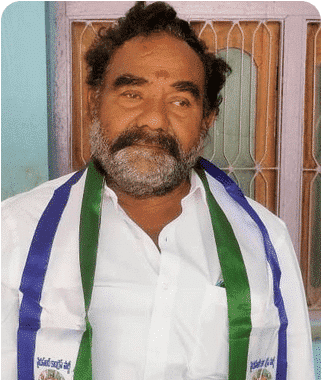 Venkata Subbaiah was born on 1st of January 1953 to the couple Mr.Pamula Pichaiah and Mrs. Pamula Pullamma at Pamulapalli Village.

While he studying his Secondary schooling, He thought that Farming is a “Profession of Hope”. Then, he started his profession as farmer.

Venkata Subbaiah was very much interested in politics and he joined in Indian National Congress in 2004.

His interest turned him into a politician as a Party Activist, who expected the happiness of the people through his service.

He has served the village people and done his part for the betterment of society by carrying out his duties properly and following the rules and regulations of the party. He was recognized by the people and elected as a 16th Ward member of Pamulapalli from 2004 to 2009.

In the year 2011, he entered the Yuvajana Shramika Congress Party. As he was enchanted by the services rendered to the people by Sri Yeduguri Sandinti Jagan Mohan Reddy, also known as Y. S. Jagan

From the beginning, Venkata Subbaiah was a devoted Yuvajana Shramika Congress Party worker, preaching the values. He was profoundly moved by the party’s policies and ideals.

Services rendered during the Pandemic : 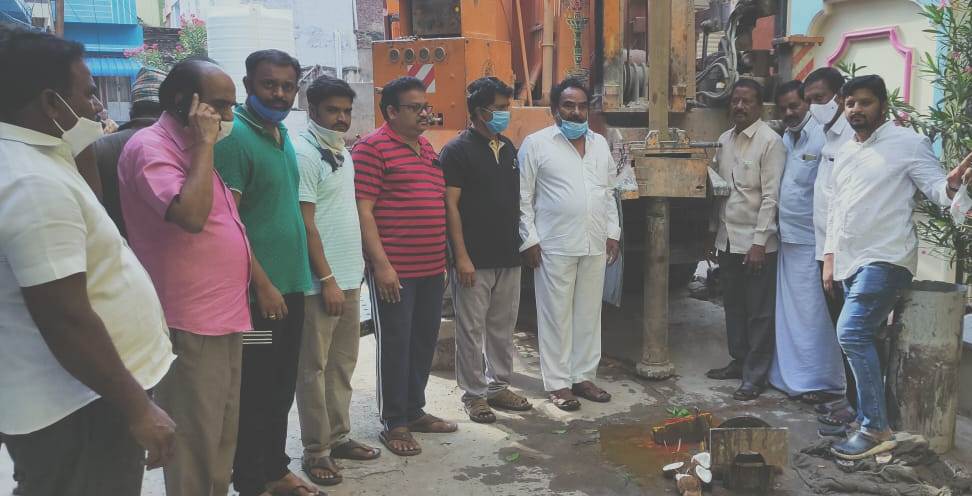 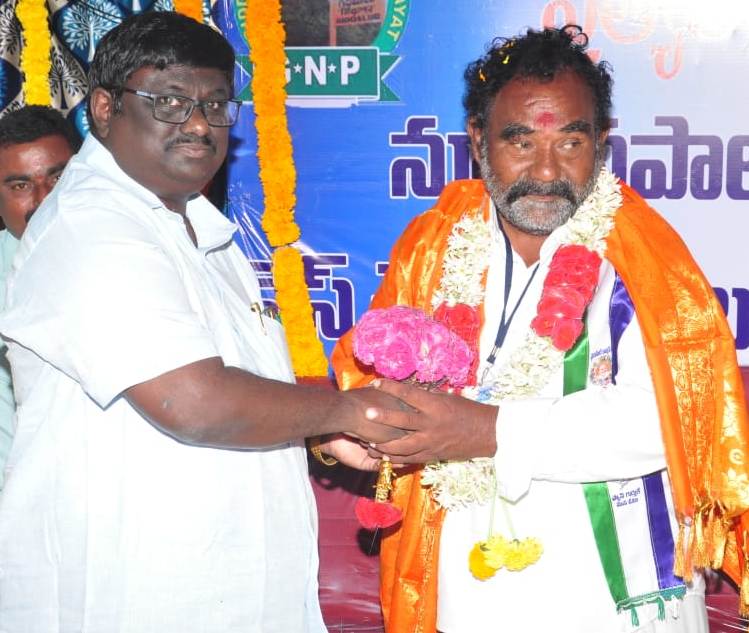 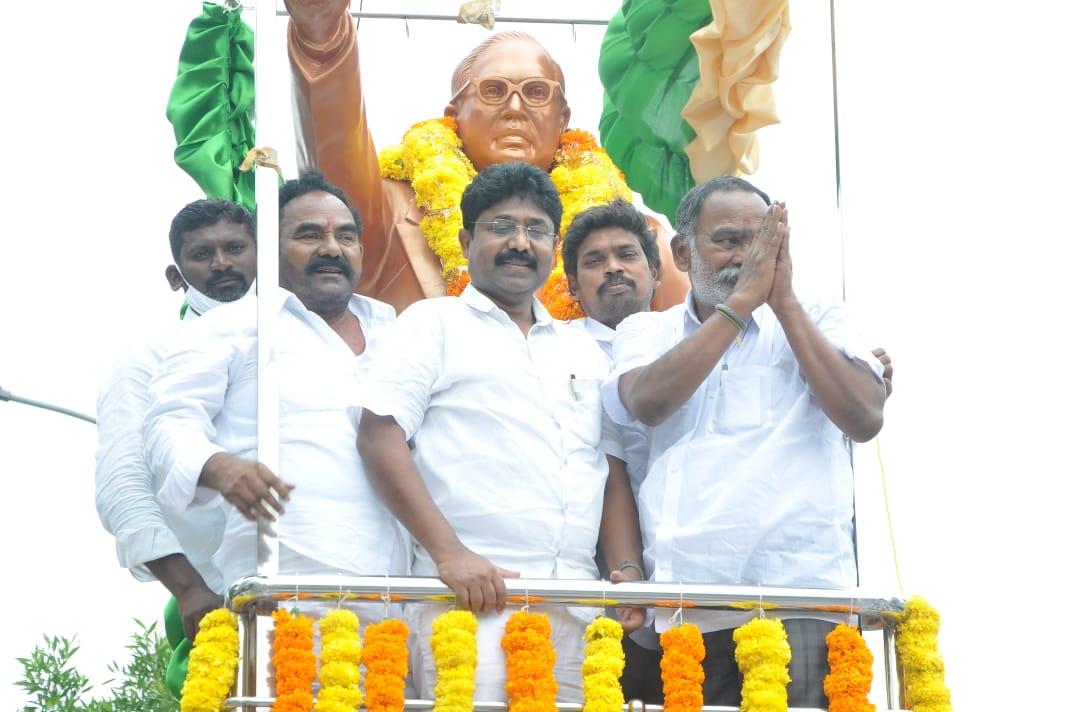