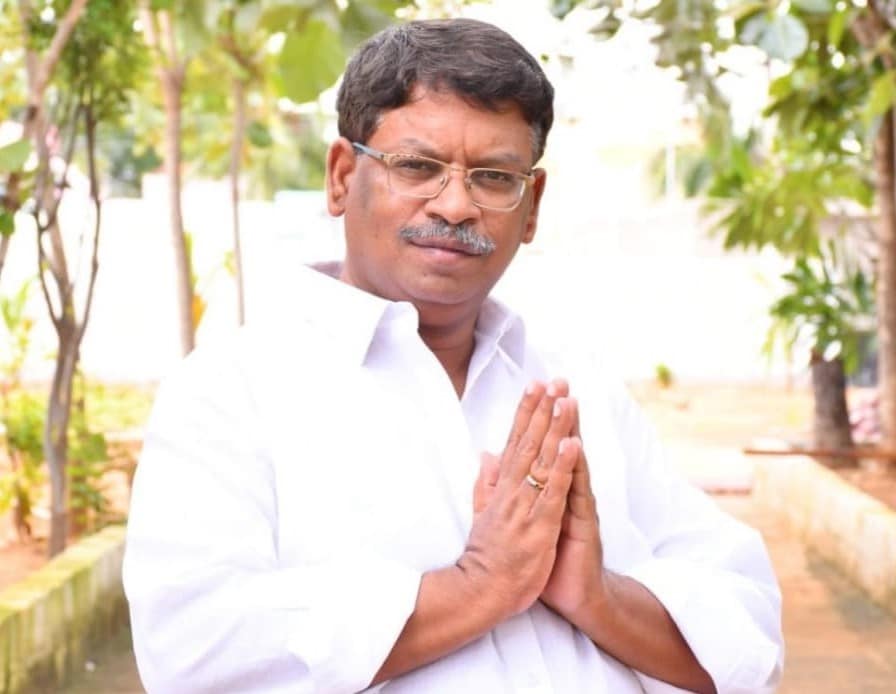 Pamudurthi Indrajith Reddy is the MPTC of Pamudurthi, Anantapur, and Senior Leader from the YSRCP. He strongly believes that a leader is someone who demonstrates what is possible. Indrajith Reddy, who has been in politics for over more than 10 years and is a loyal supporter of the people, has built a good reputation among the people.

He was born on 19th November 1965 to the couple Brundhamma and Ravindra Reddy in Pamudurthi.

Apart from his Political Career Indrajith also led his life successful as a Businessman. He has Transportation Business.

In 1994, Indrajith Reddy entered into Active Politics with the Indian National Congress(INC) Party and took party responsibilities. He has established himself as a Public Leader by contributing to every party activity. In 2002, Indrajith Reddy was contested and elected as Sarpanch of Pamudurthi, Bukkapatnam Mandal. Indrajith Reddy pledged when he was appointed as Sarpanch that he would carry out his duties appropriately and constantly take part in the people’s sufferings.

He has a long-lasting career as a Sarpanch. He was elected and served as Sarpanch thrice from the Pamudurthi village. Many welfare activities were implemented in his regime. The people of Pamudurthi were fully satisfied with his leadership.

In the year 2021, The party officials appointed Indrajith Reddy as MPTC from Bukkapatnam Mandal, Anantapur district and he currently serving in the position.

The president of the Roshini Women’s Association, Asha, said that a sewing training center has been set up in Pamudurthi in the Bokkapatnam zone in collaboration with the association. The center was inaugurated by MPTC member Pamudurthi Indrajith Reddy. He said the training would help women find employment in their own villages

Former Gorantla MLA Pamudurthi Ravindra Reddy was felicitated on the occasion of his 90th birth anniversary by the District Central Bank Director and Palasamudram Single Window President. The event was attended by MPTC Indrajith Reddy and party leaders.

-Indrajith Reddy rendered his service to the Pamudurthi people even during the corona which terrorized the whole country.

-Indrajith Reddy put effort even during the Covid second wave.

Leadership is about Vision and Responsibility, not Power!! 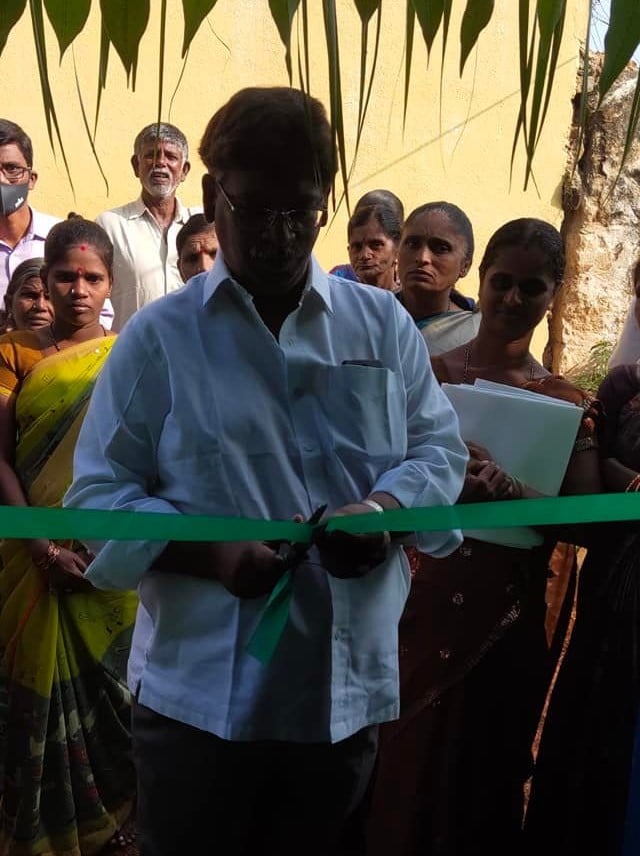 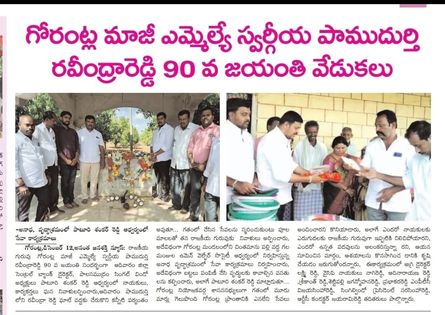 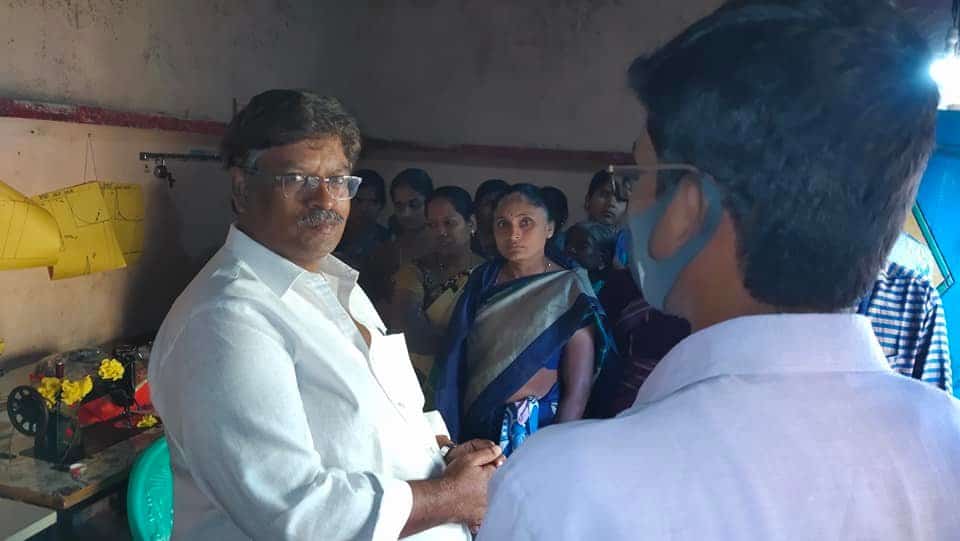 MPTC Indrajith Reddy with Party Leaders on some occasions 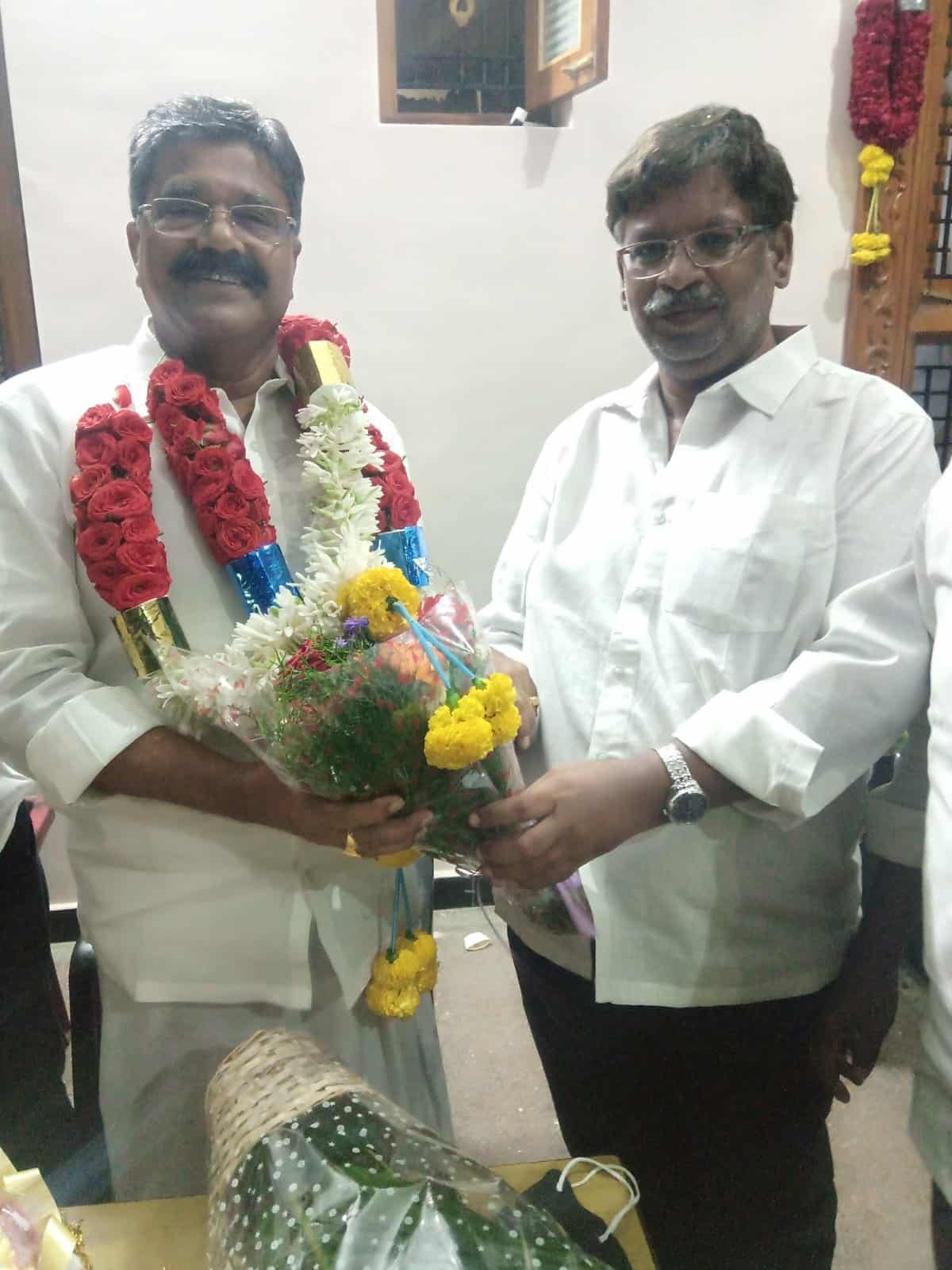 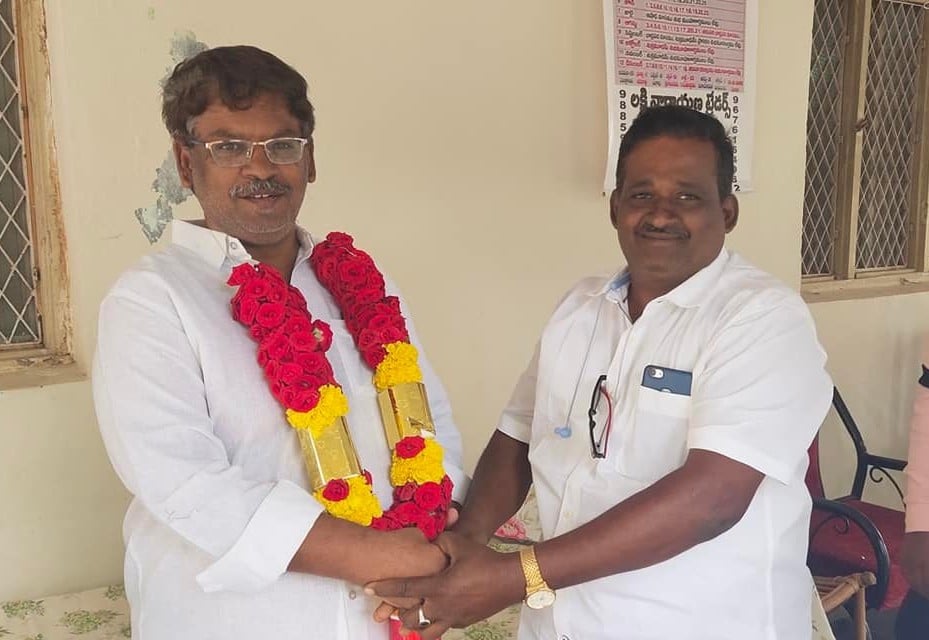 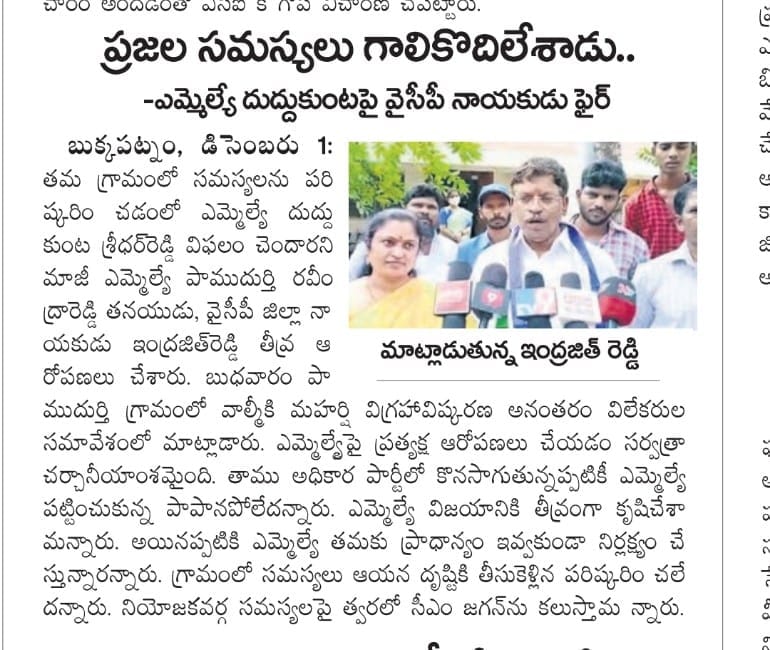