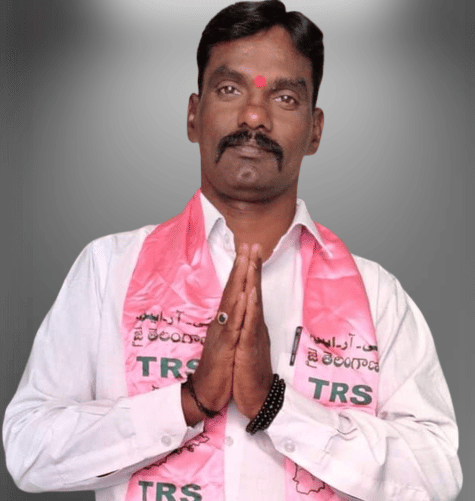 Pampari Ashok Kumar is an Indian Politician and current Telangana State Karmika Vibhagam President in the Respective State of Telangana.

Ashok Kumar was born into a rural middle-class household as a treasured son to Mr.Mallesham &  Mrs. Bhoomavva in Chinna Kodur of Siddipet District on 10th-June-1975 and along with his parents, Ashok Kumar moved to Secunderabad Area in Hyderabad.

In the year 1993, he studied his Secondary Board of education from ZP High School resided at Chinna Kodur. Later, he went on undergraduate from Government Junior College located at Siddipet and completed it in the year 1995.

Soon after the accomplishment of his Education, Ashok Kumar began his Professional Career by setting up a business of his own as REAL ESTATE and started sustaining his projects. Despite having enormous family responsibilities, he always had better professional and educational accomplishments.

He has had a long-standing interest to serve the laborers and entered politics with the goal of providing public service and reaching out to the most vulnerable members of society.

Despite growing socially and working hard for the welfare of the workers, he was appointed in the position of Sangham President from Gangaputhra at West-Marredpally.

Recognizing the work that Ashok Kumar was doing for the People, he was elected as the Telangana State Karmika Vibhagam President to provide more services by continuing his duties and serve people all the way.

From the moment he was given the position he has been used all his resources for the workers and pursuing his happy life of public welfare and briefly outlining and following the rules and regulations for the betterment of the people as well as the welfare of the workers.

– Ashok Kumar organized a blood donation camp in the village every year and donated blood to the extreme people.
– This program has started with the thought of no INDIAN should die with lack of blood and by implementing into reality started a group with countable members and started donating all the blood- Normal groups, Negative Groups, Rare Groups across INDIA with the help of donors.

He organized eye camps for senior citizens who live far from hospitals and helped them by providing treatment.

–Primary Objective: Ashok Kumar’s major purpose is to fight for the issues that affect employees and to look after them and desire to provide assistance to those who needed it and to assist them in any manner possible.

He is committed to making significant improvements in the lives of workers. Ashok Kumar has been requested to sign a petition asking the government to provide insurance coverage to Farmers and laborers in the Chinna Kodur zone.

Ashok commended the administration for offering government assistance to those who deserved it the most. He fights over every issue raised on Workers and worked to solve the issues. 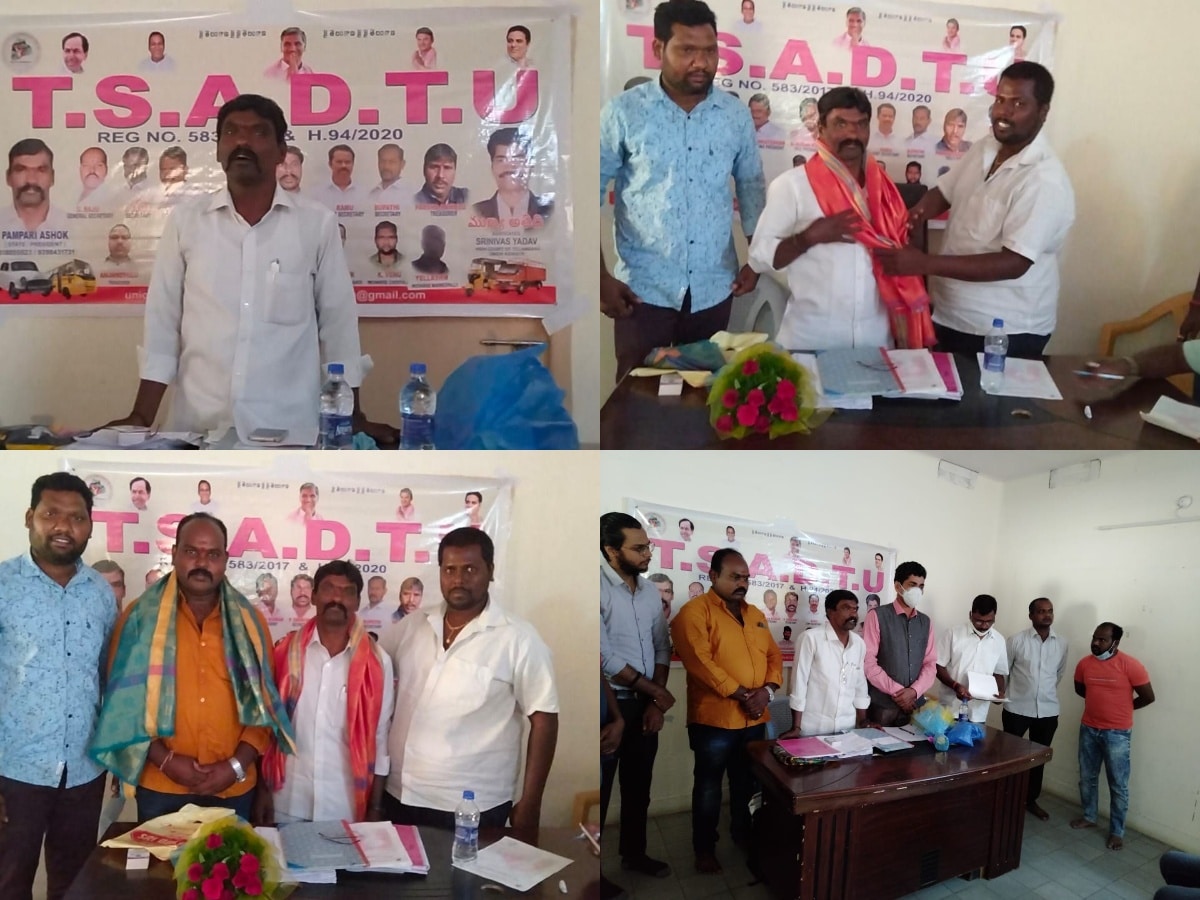 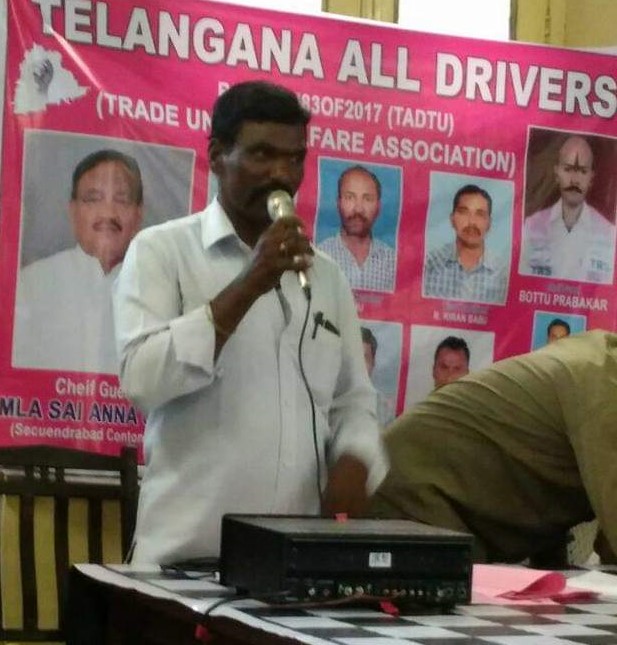 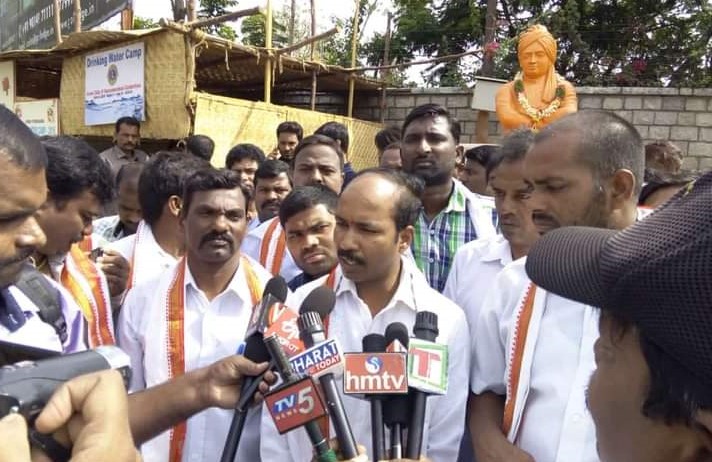 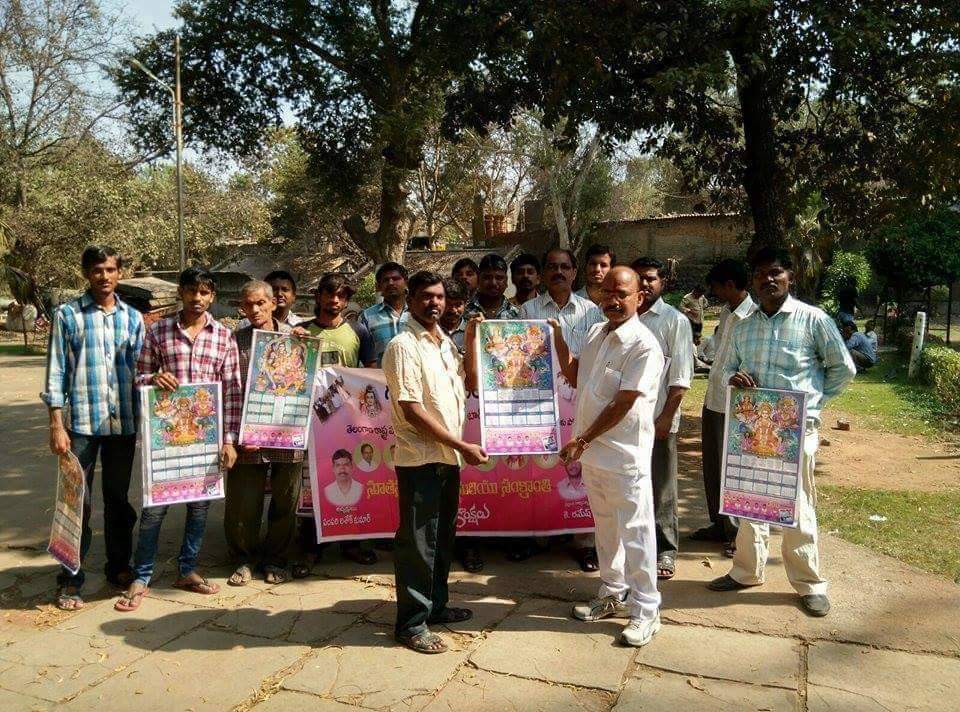 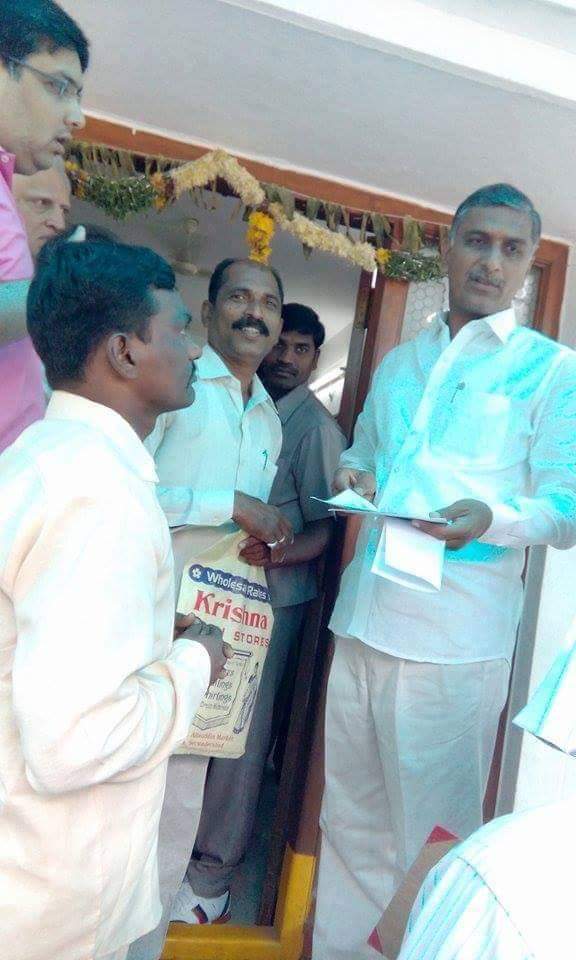 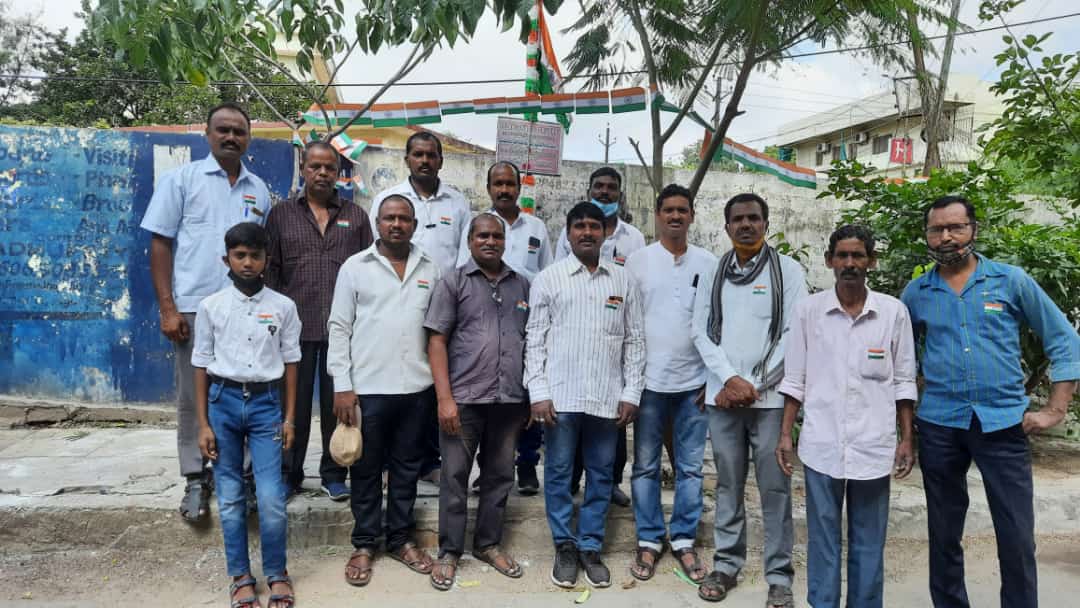 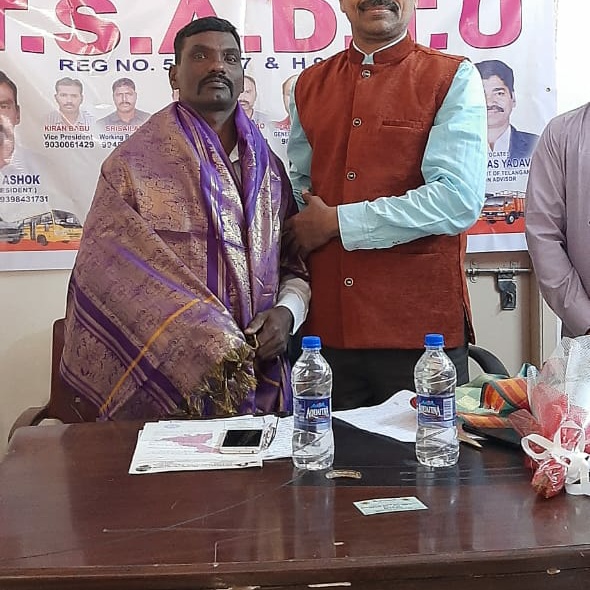 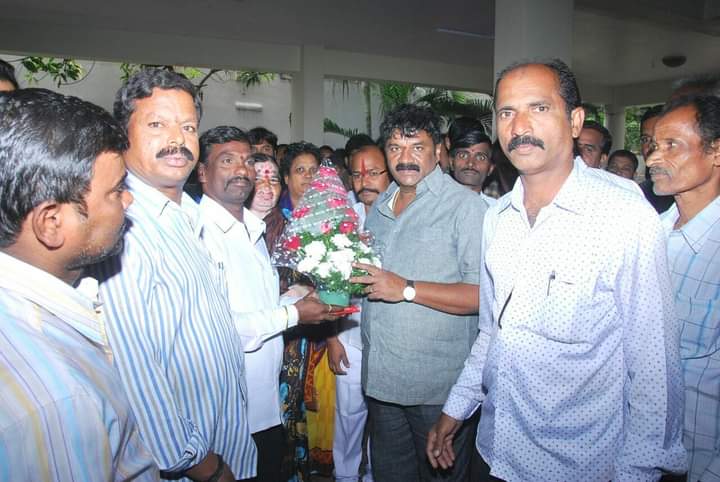 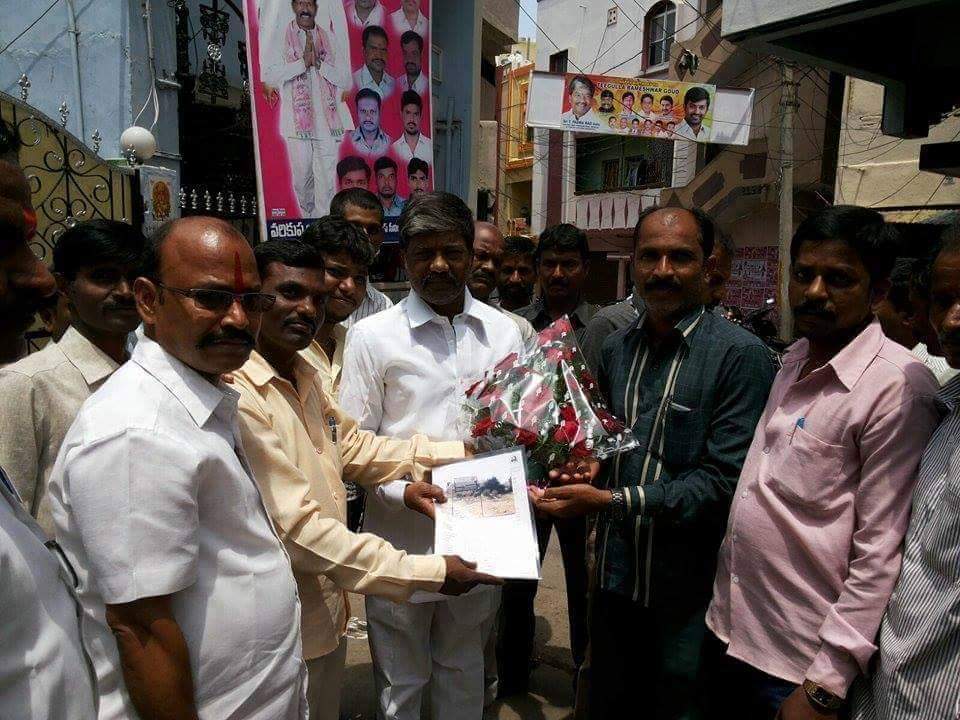 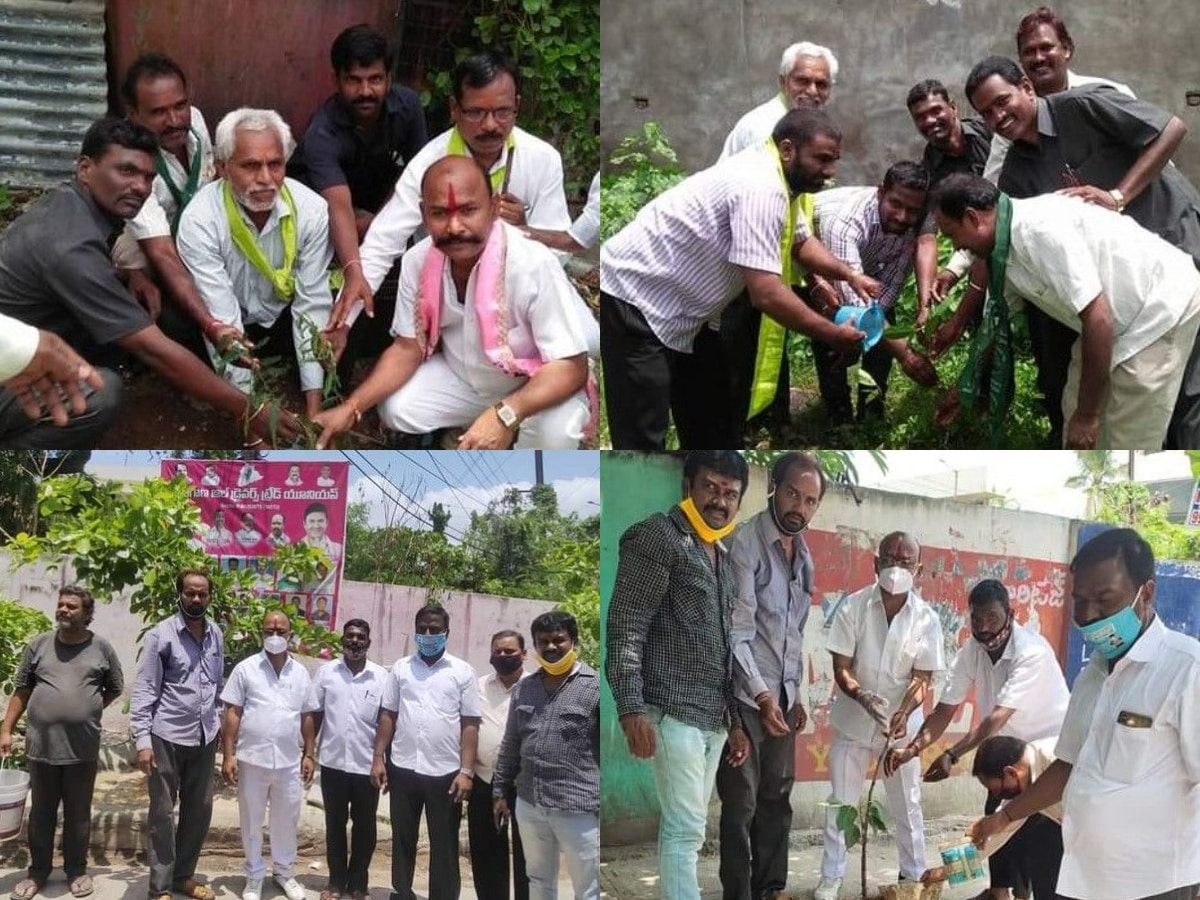 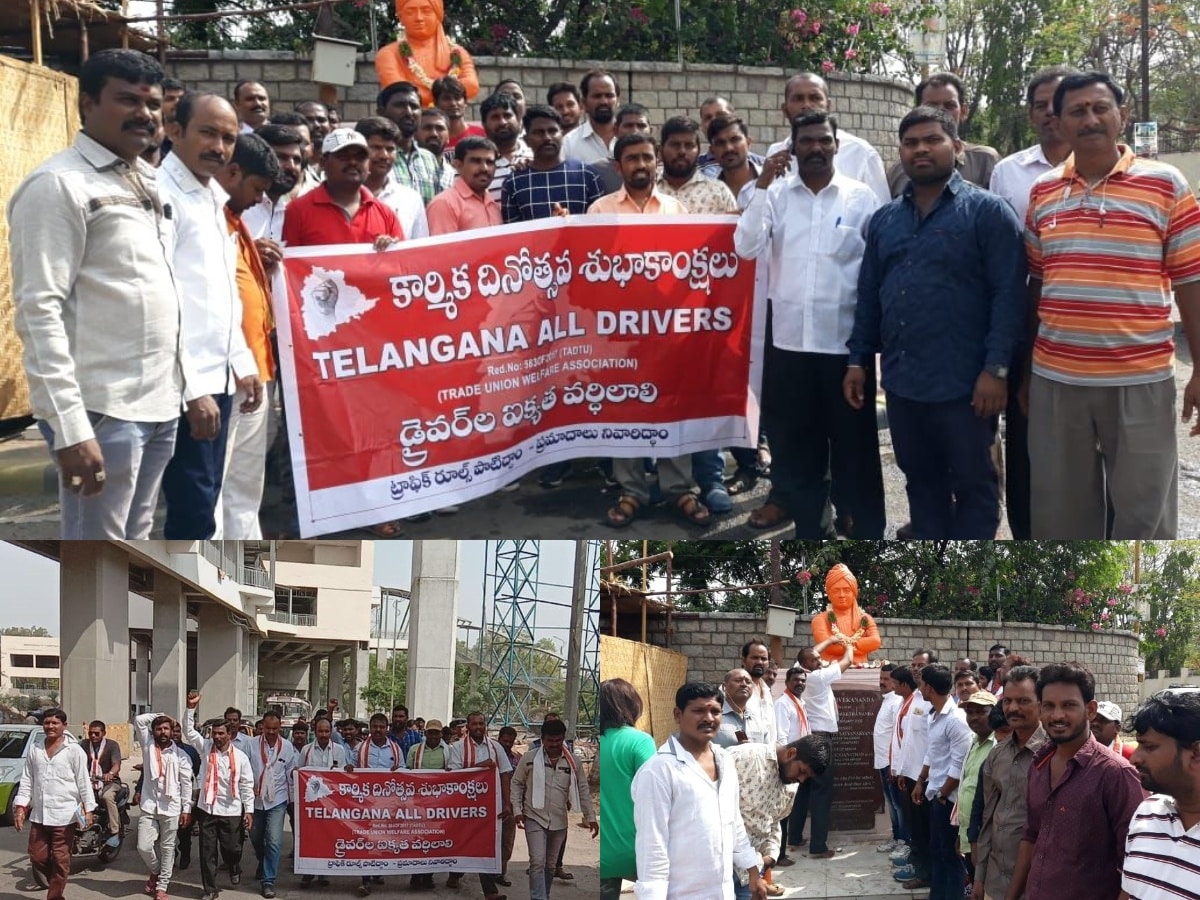 With  Thaneeru Harish Rao (Minister of Finance of Telangana) 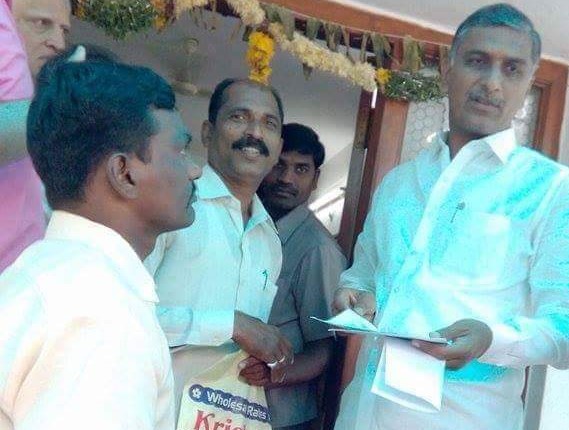 With  Malla Reddy (Former Member of the Lok Sabha) 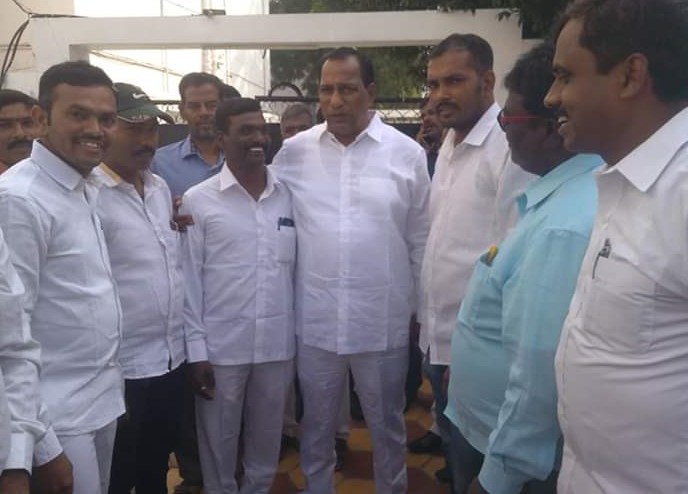 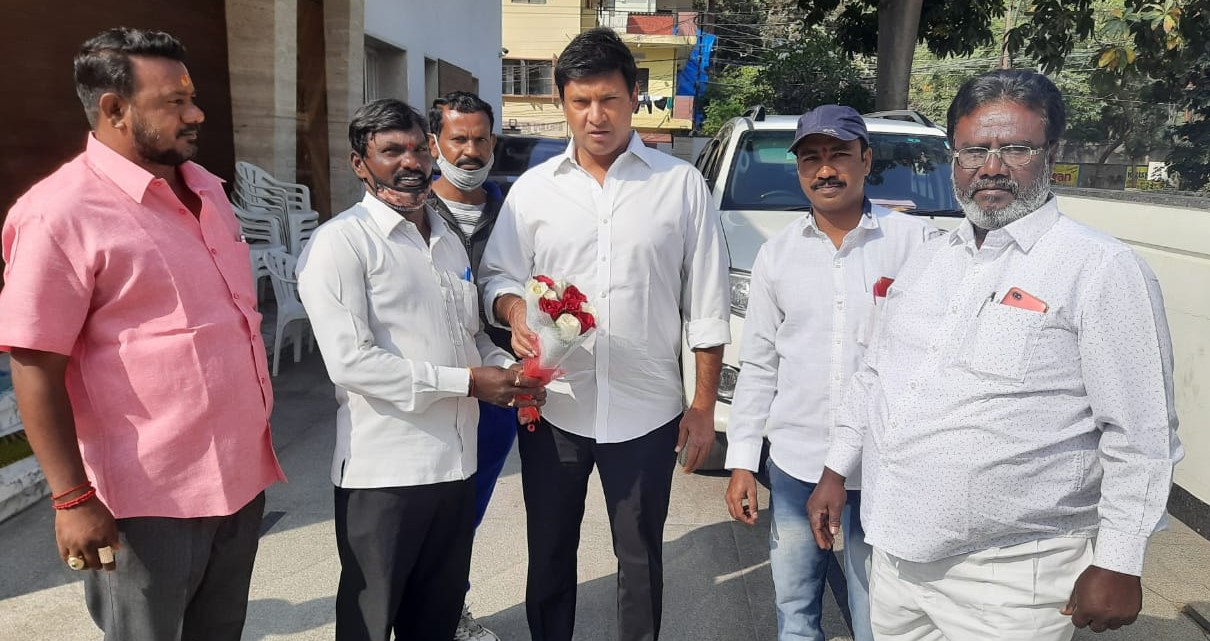 With  an Indian Politician Erolla Srinivas 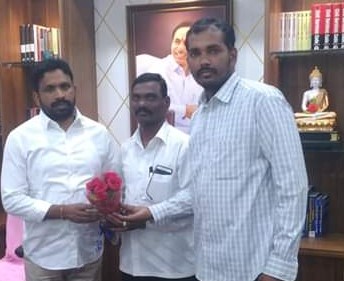 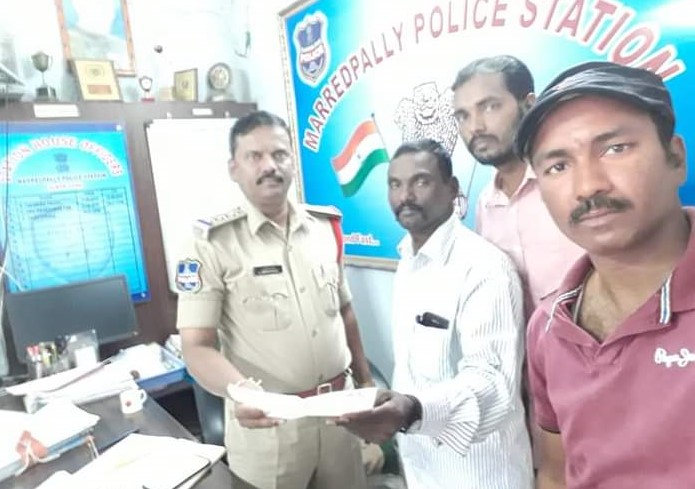 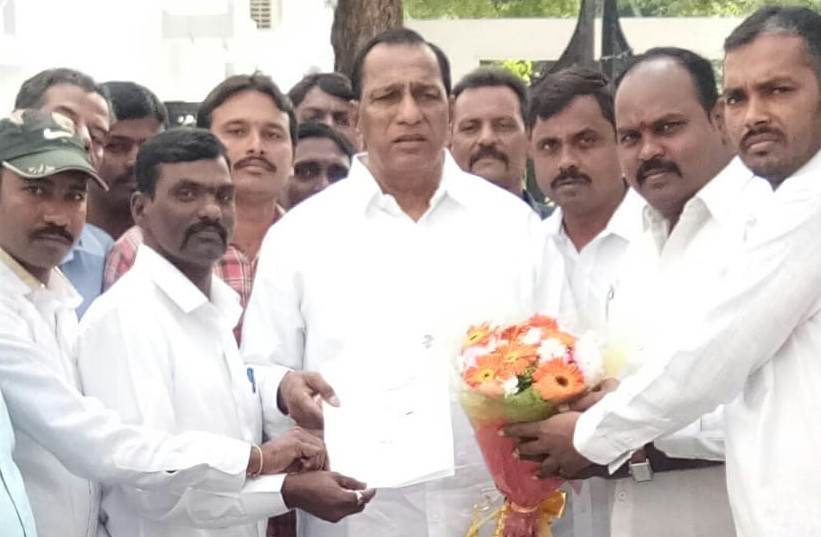 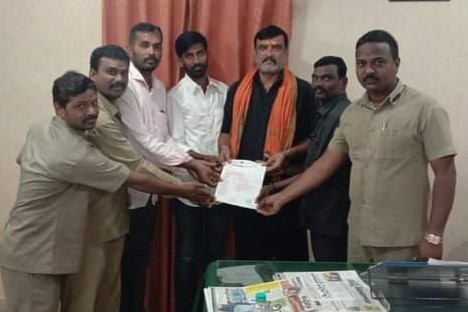 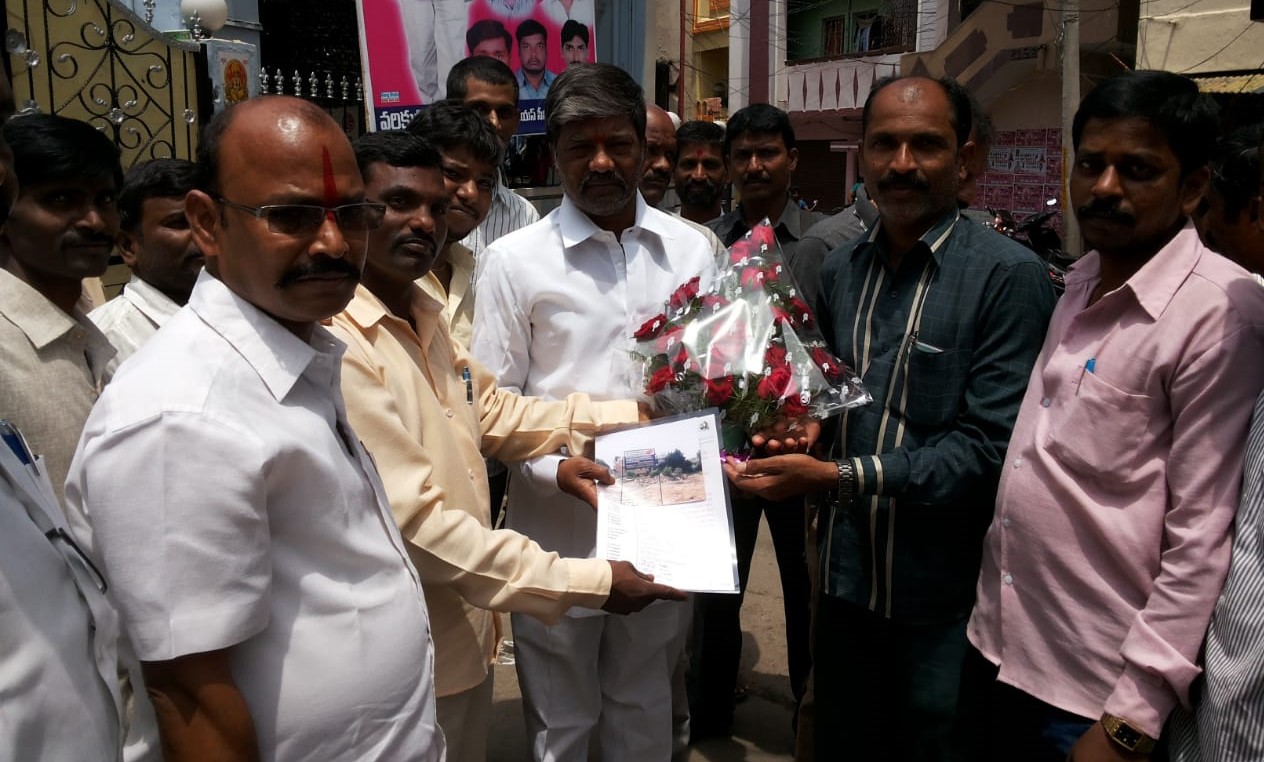 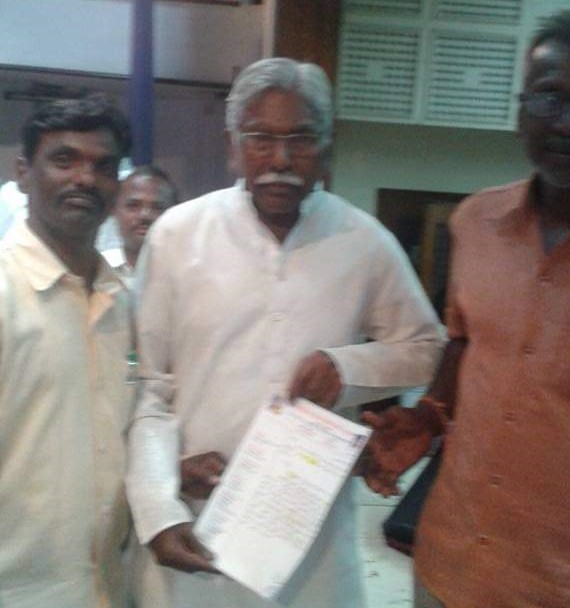 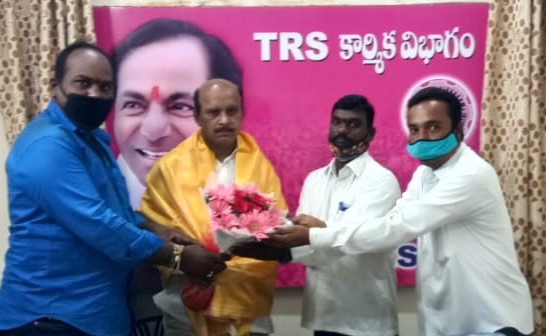 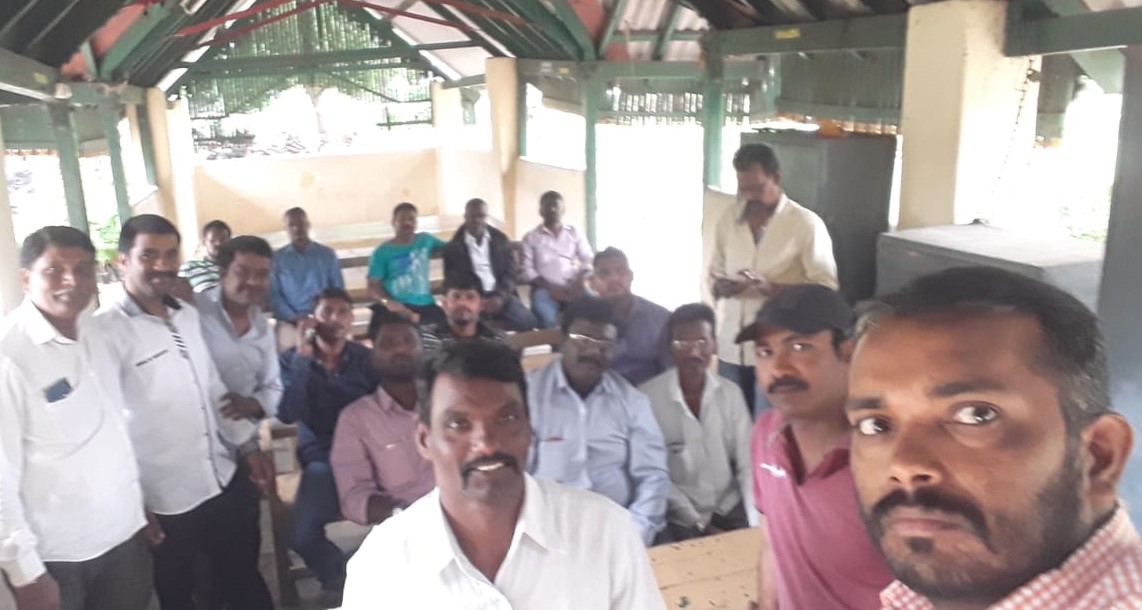