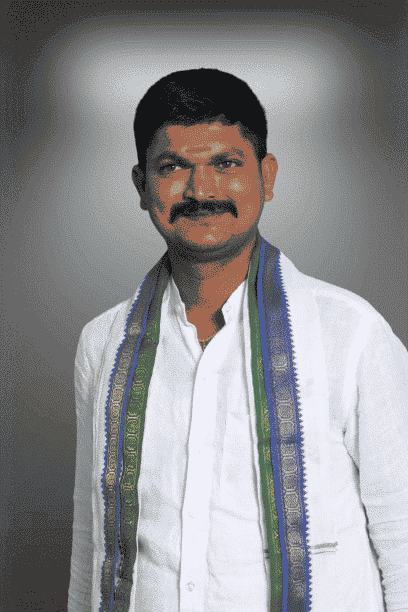 Pamidi Suri is a YSRCP-affiliated Indian politician. He is a renowned YSRCP leader with much political experience. He currently holds the designation of District Youth General Secretary of Anantapur, Andhra Pradesh.

Suri acquired his Board of Secondary Education at Zilla Parishad High School, located at Khaderpet. He obtained his Intermediate from Govt junior college, Anantapur. Due to certain circumstances, Suri discontinued his Graduation(Degree) from Arts degree college, Anantapur.

Suri has been associated with the NSUI since 2000. The National Students Union of India, the student wing of the Indian National Congress(INC or Congress), was established on 09 April 1971. The organization was founded by Indira Gandhi.

Suri came into politics with the determination to achieve something that would benefit the people and bring the country into development. He joined the Indian National Congress(INC) party.

Later he switches over to the Yuvajana Shramika Rythu Congress Party(YSRCP). Pamidi Suri participated in every event and made a substantial contribution to the Party’s growth. Party Officials recognized his abilities to serve the needy in any manner possible at any moment as a social worker and party worker and was recognized as an Active Leader.

He made himself always available for the people of Pamidi to solve their needs irrespective of time. From 2008-2011, he held the honorary position of Yuvajana Congress Vice-President. Suri prefers to carry out his responsibilities successfully in whatever position he holds.

The YSRCP authorities appointed Suri as a Yuvajana Congress Rayalaseema Udhyoga Committee Member in recognition of his outstanding service and valuable contribution to society. He served in the position for 3 years.

Suri, who has been in politics for twenty years and has been a staunch supporter of the people, was chosen as District Youth General Secretary of Anantapur, Andhra Pradesh.

Suri’s Effort During the Pandemic Covid-19: 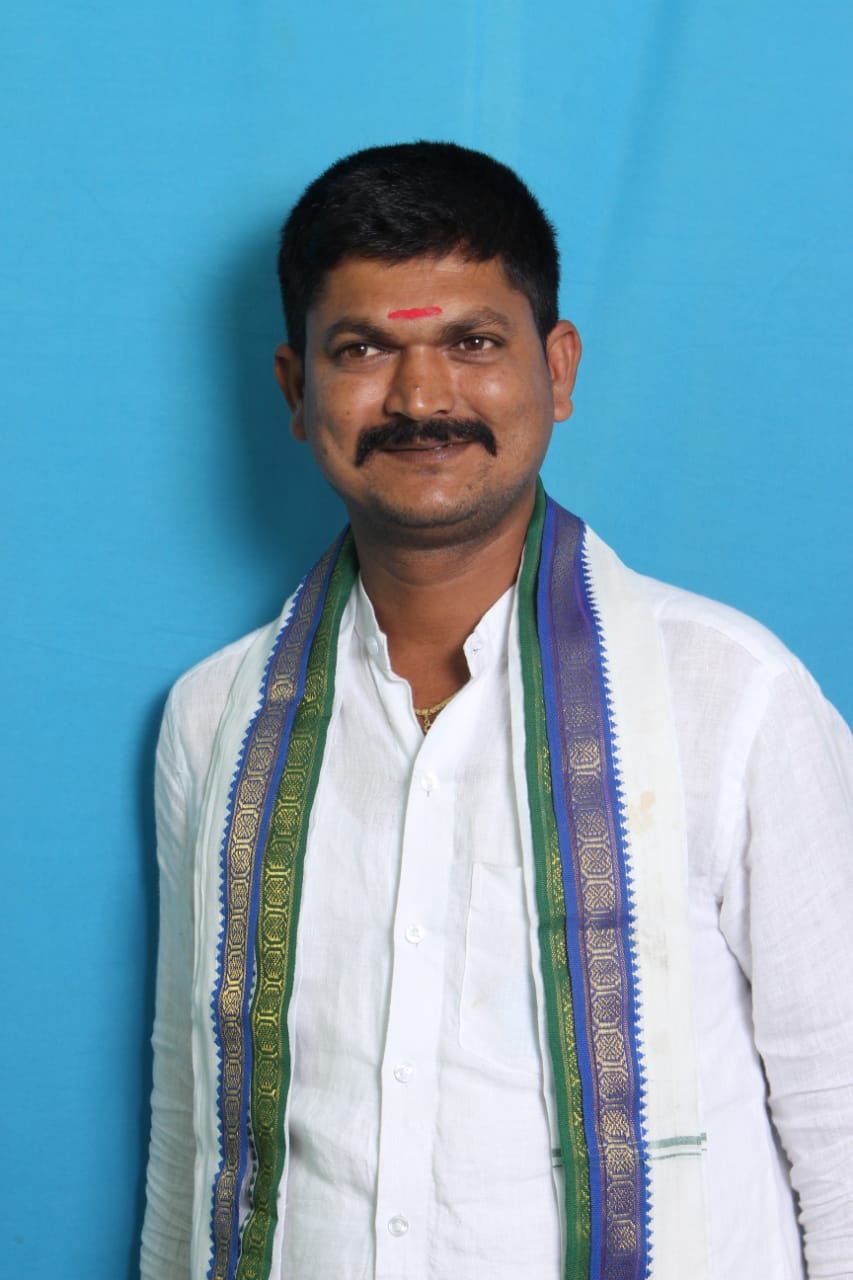 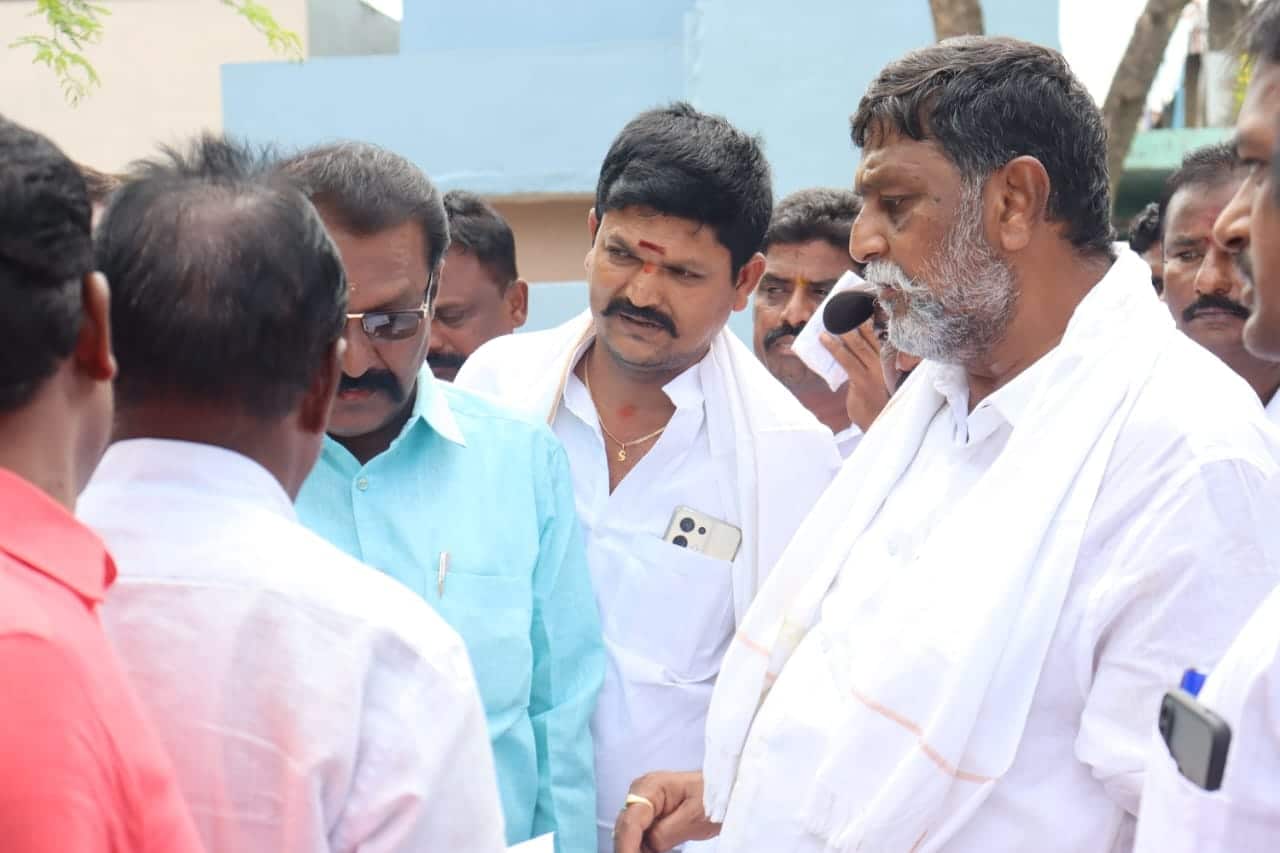 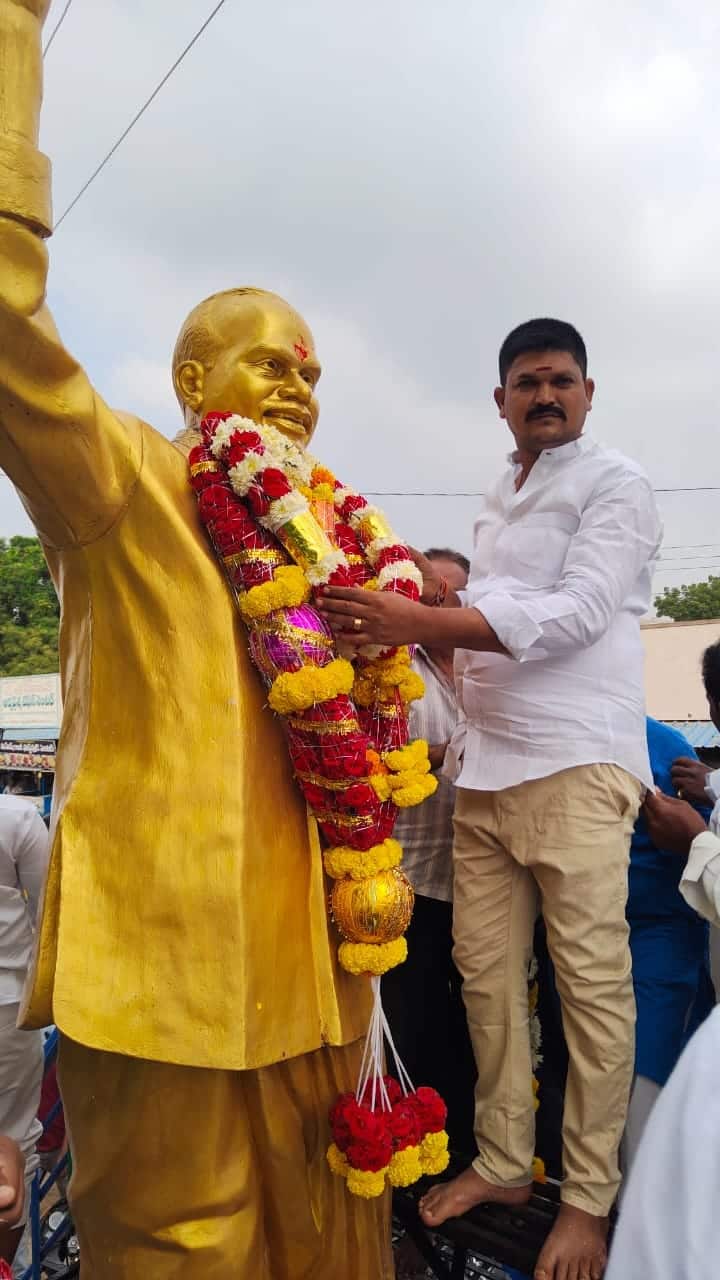 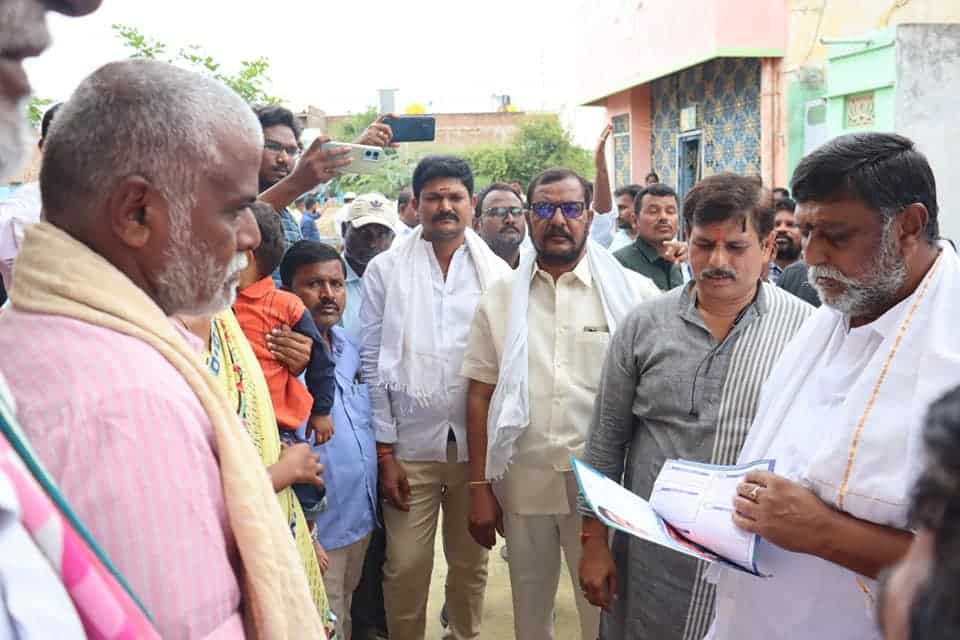 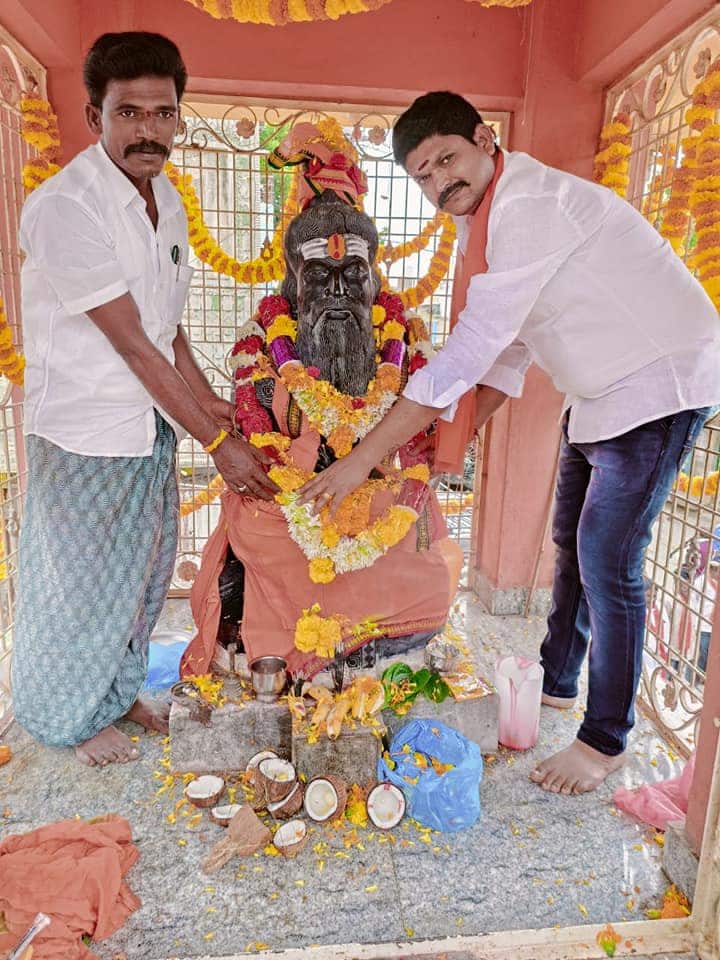 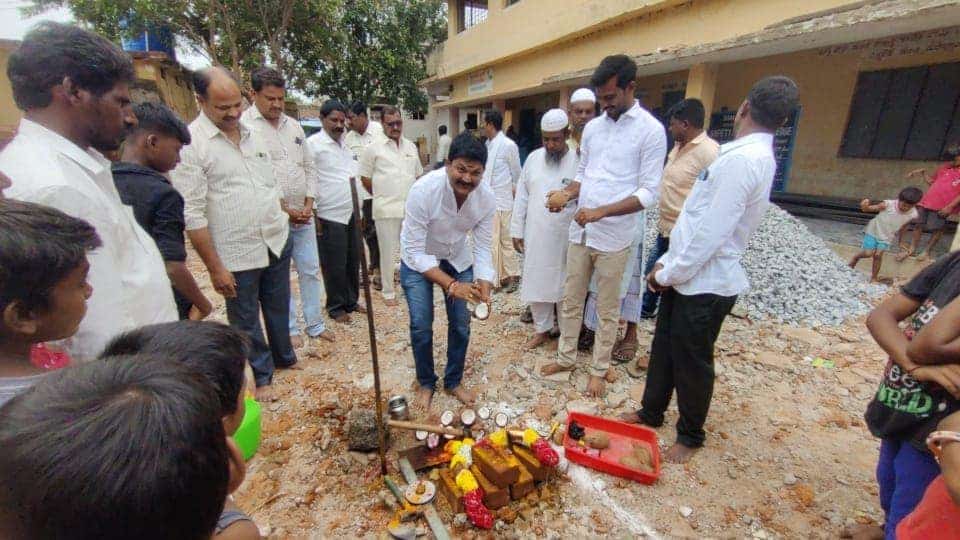 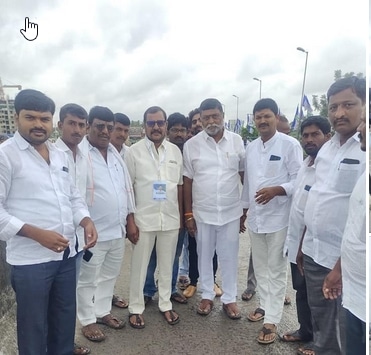 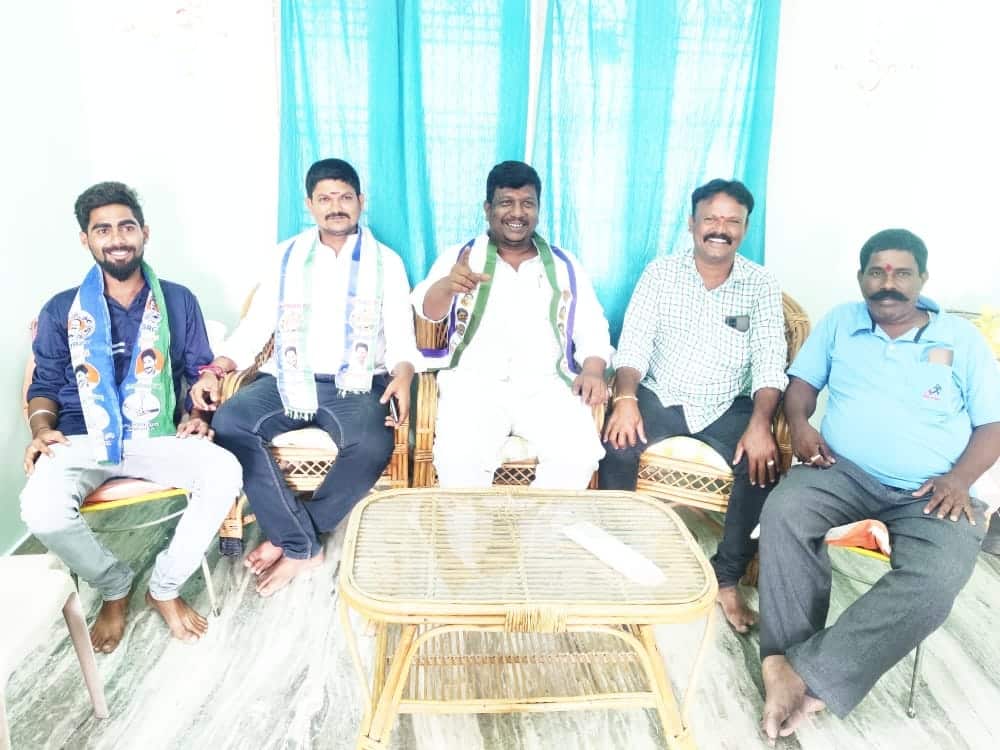 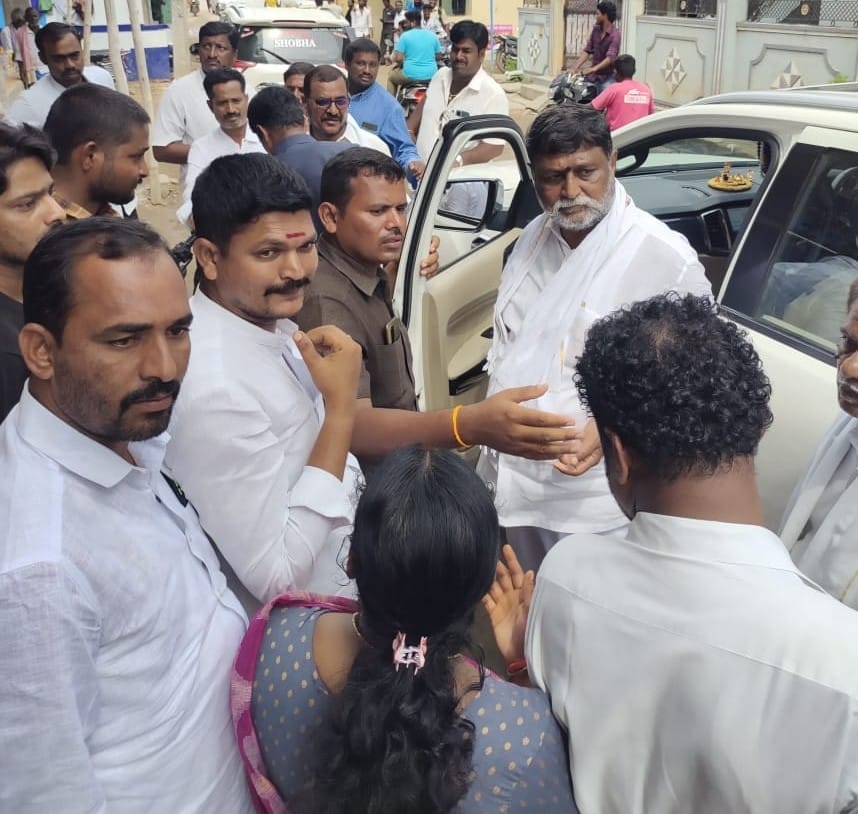 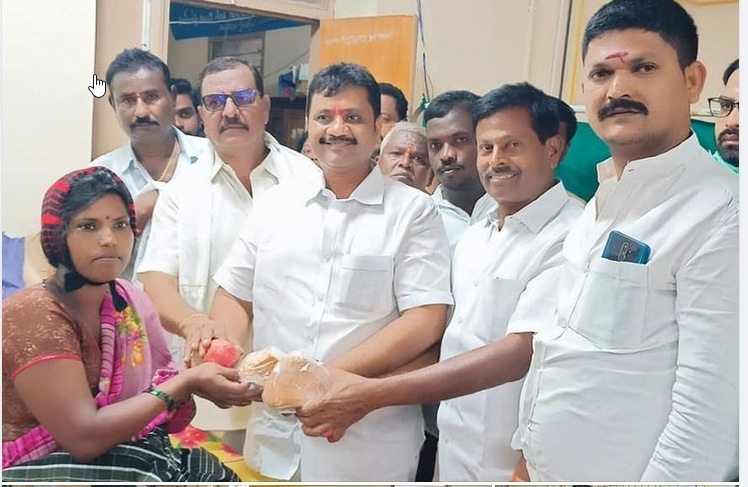 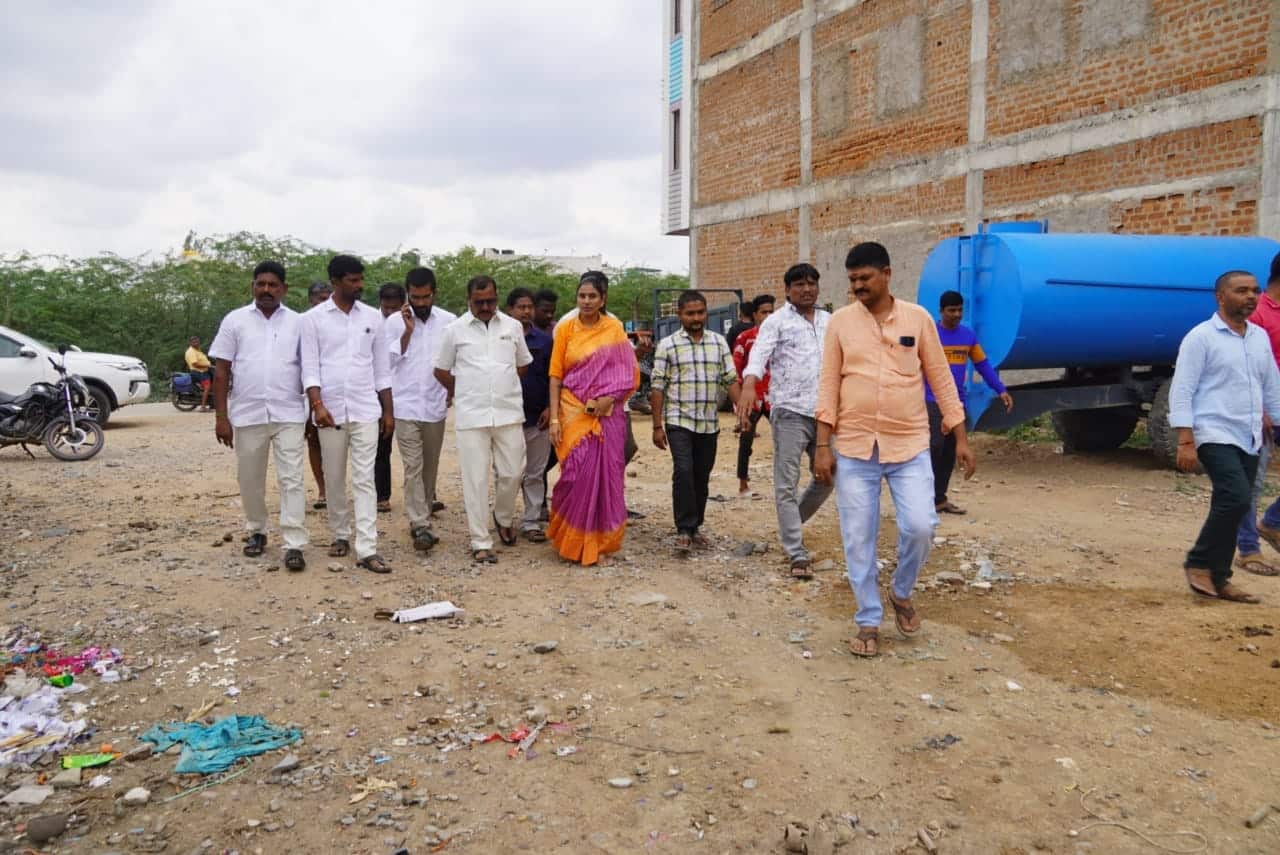 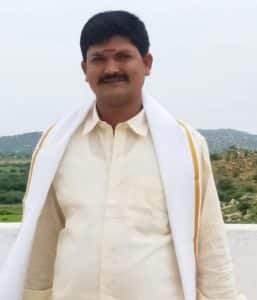 Highlighted Events of Pamidi Suri in his Political Career