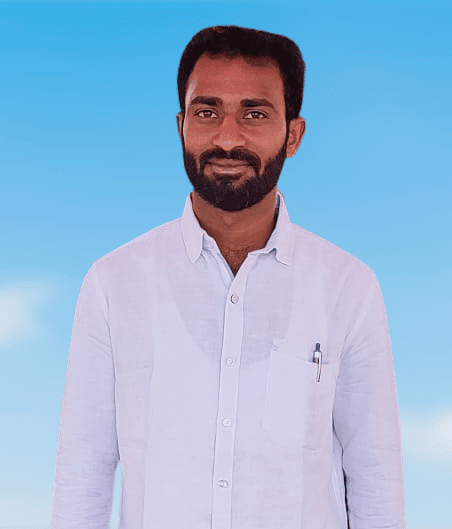 Pamarthi Ramesh Babu is an Indian Politician and current 7th Ward Member from Bhogapuram Village of Eluru District, Andhra Pradesh from the political party of YSRCP.

On the 23rd of July 1987, Ramesh Babu was born to the couple Mr.Pamarthi Kotayaswami and Mrs.Pamarthi Vijaya Laxmi in Bhogapuram village.

He never believed in any Fancy education, he had a simple educational background as anyone did and in the year 2002, Ramesh Babu acquired his Secondary Board of Education from the Annaiah Rama Krishna School located at Bhogapuram, Andhra Pradesh.

Ramesh Babu is a Farmer by Profession and he feels that Agriculture is the noblest of all alchemy, for it turns earth, and even manure, into gold, conferring upon its cultivator the additional reward of health.

Ramesh Babu has been used to being served since he was a teen and he officially joined the Yuvajana Sramika Rythu Congress Party(YSRCP) founded by the Y. S. Jaganmohan Reddy current chief Minister of the State Andhra Pradesh to address the people’s political requirements while also presenting a modest service.

From the day he stepped into it, He served as an Active Member and performed every activity conducted by the Party, and worked hard for the growth and development of the YSRCP in Society.

In the year 2016, Ramesh Babu was elected as the Vice President of Bhogapuram by YSRCP Party.

For a few years, he worked hard for the development of the party and performed sincerely for the victory of the party.

He is the Head of the Goud Sangam and worked for the welfare of the community and rendered services for about 10 years.

He ramped up his service and effort by accepting the position of Youth President of Bhogapuram from the YSRCP Party. in 2020 to provide care for the people and the difficulties they face, and he worked in that capacity.

In 2021, Ramesh Babu was unanimously elected as a Ward Member of the 7th Ward to serve the people by constantly attempting for the well-being of the society and articulating his views of service. 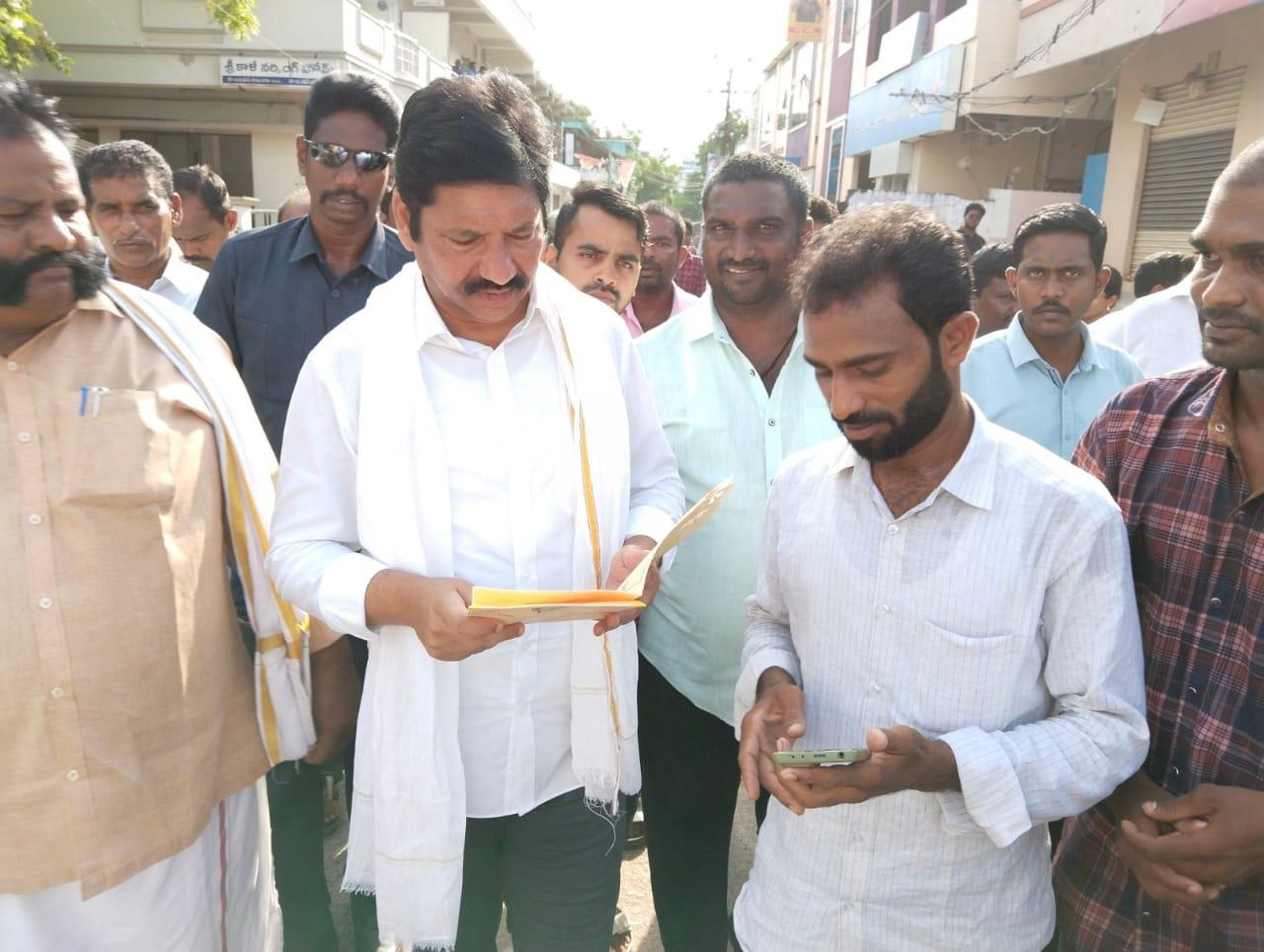 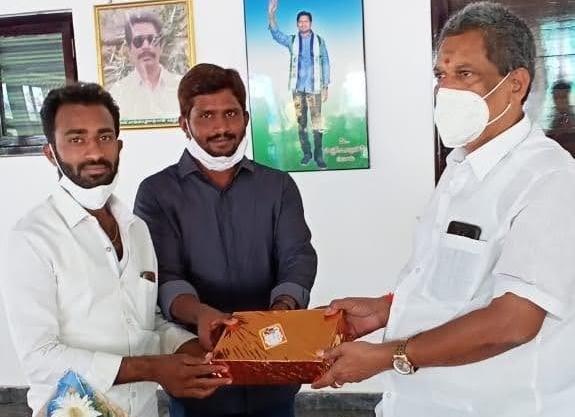