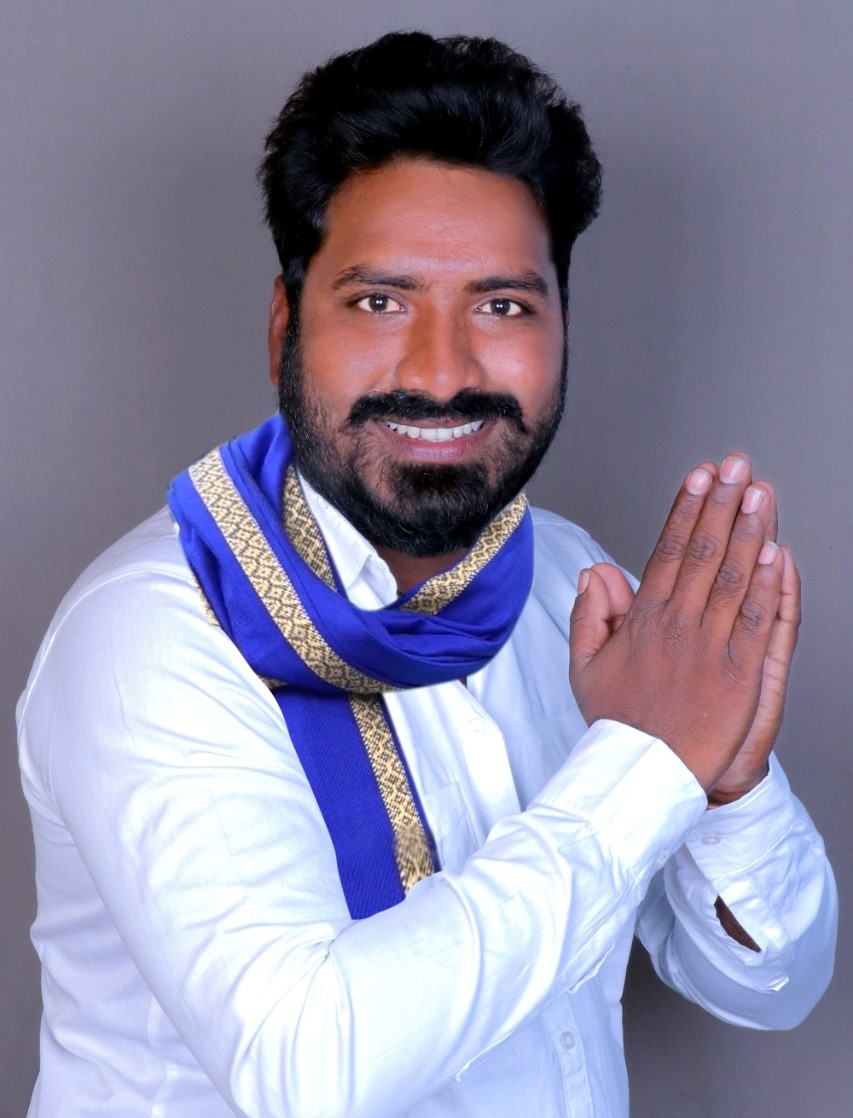 He was born on 01st May 1994 in Venkepally village. His parents were Parsharamulu and Jayamma.

In 2009, Vijay Kumar earned his Board of Secondary Education at ZP high school, located at Venkepally. In 2012, He completed his Intermediate from KVR junior college, Vanastalipuram. Vijay Kumar acquired his Graduation(Degree) from Vikas degree college, Dilsukhnagar.

A career in Bheem Army:

In 2021, Vijay Kumar joined the Bheem Army. He is a Leader who has been strived for the Dalit’s rights.

Inrecognition of his outstanding service and valuable contribution to the society, the authorities offered him the post of Bheem Army Constituency President from Thungathurthi, Suryapet district, Telangana state.

The Bheem Army Bharat Ekta Mission is an Ambedkarite and Dalit rights organization in India. It was founded by Satish Kumar, Vinay Ratan Singh, and Chandra Shekhar Azad in 2015. The organization runs more than 350 free schools for Dalits and Bahujans in the districts of Saharanpur, Meerut, Shamli, and Muzaffarnagar in western Uttar Pradesh. The organization is named after B.R.Ambedkar.

Bheem Army’s stated mission is “Direct action based on confrontation to preserve or restore the dignity of Dalit” and it has an estimated 20,000 followers in the Saharanpur region, which has a 20% Dalit population. The Bhim Army is aimed at supporting the marginalized sections of society such as Dalits and farmers.

Activities by Vijay Kumar on behalf of the Bheem Army:

Vijay Kumar’s Contribution during the Pandemic

-As a responsible leader Vijay Kumar gave his contribution even during the covid time.

-Vijay Kumar put his effort to serve people even during the covid second wave. 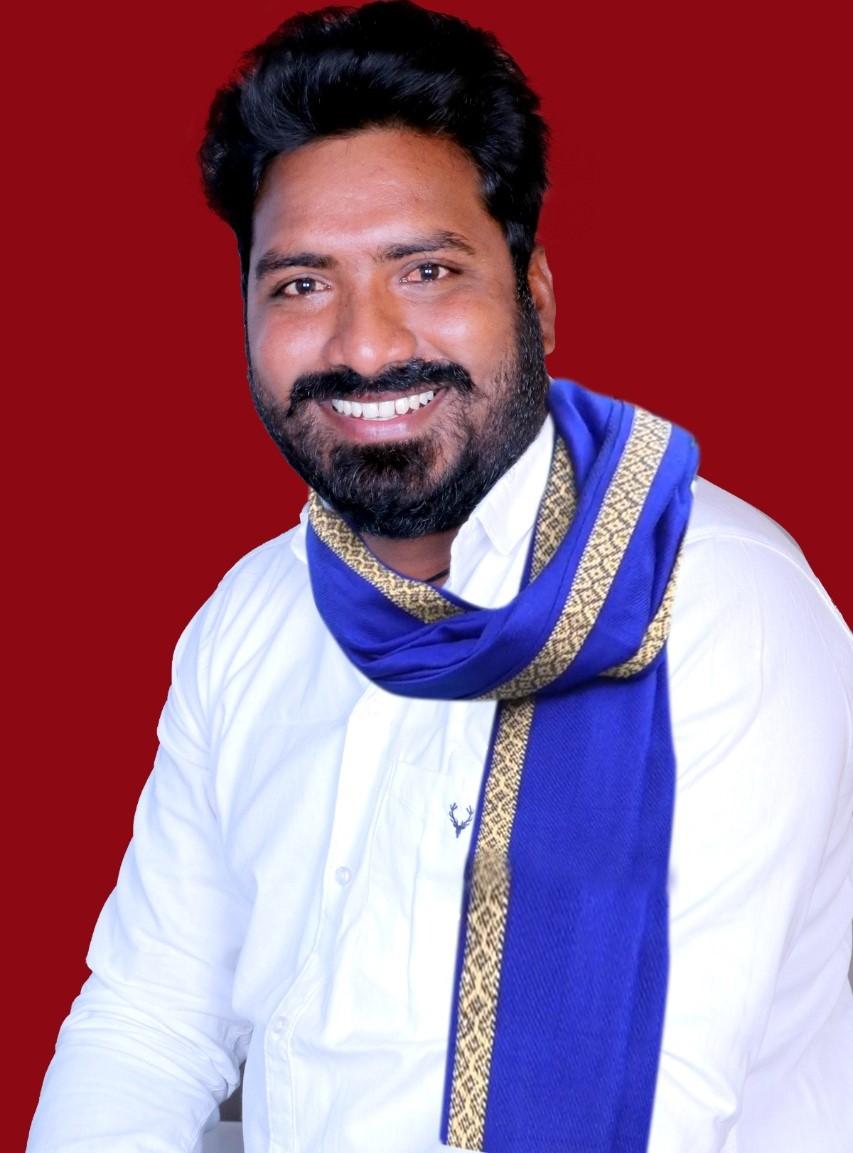 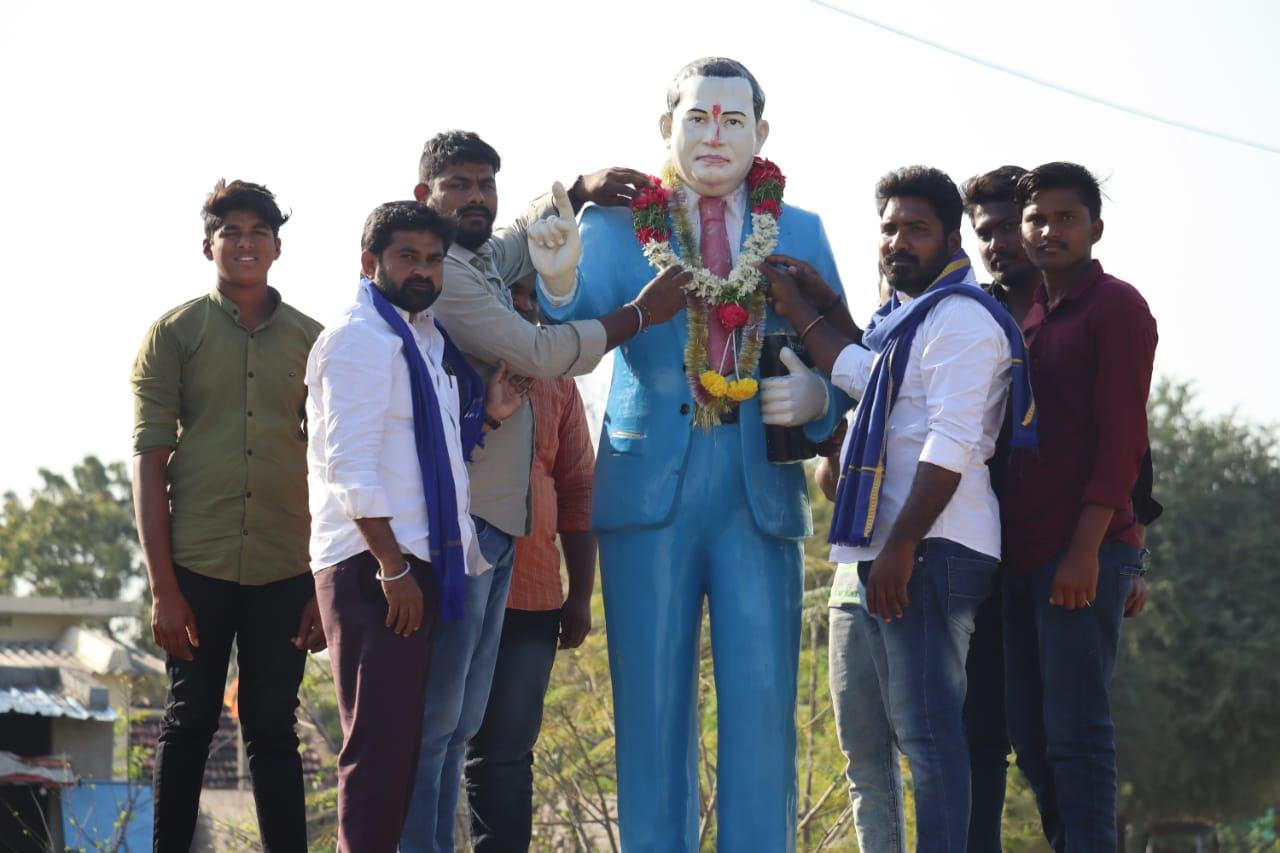 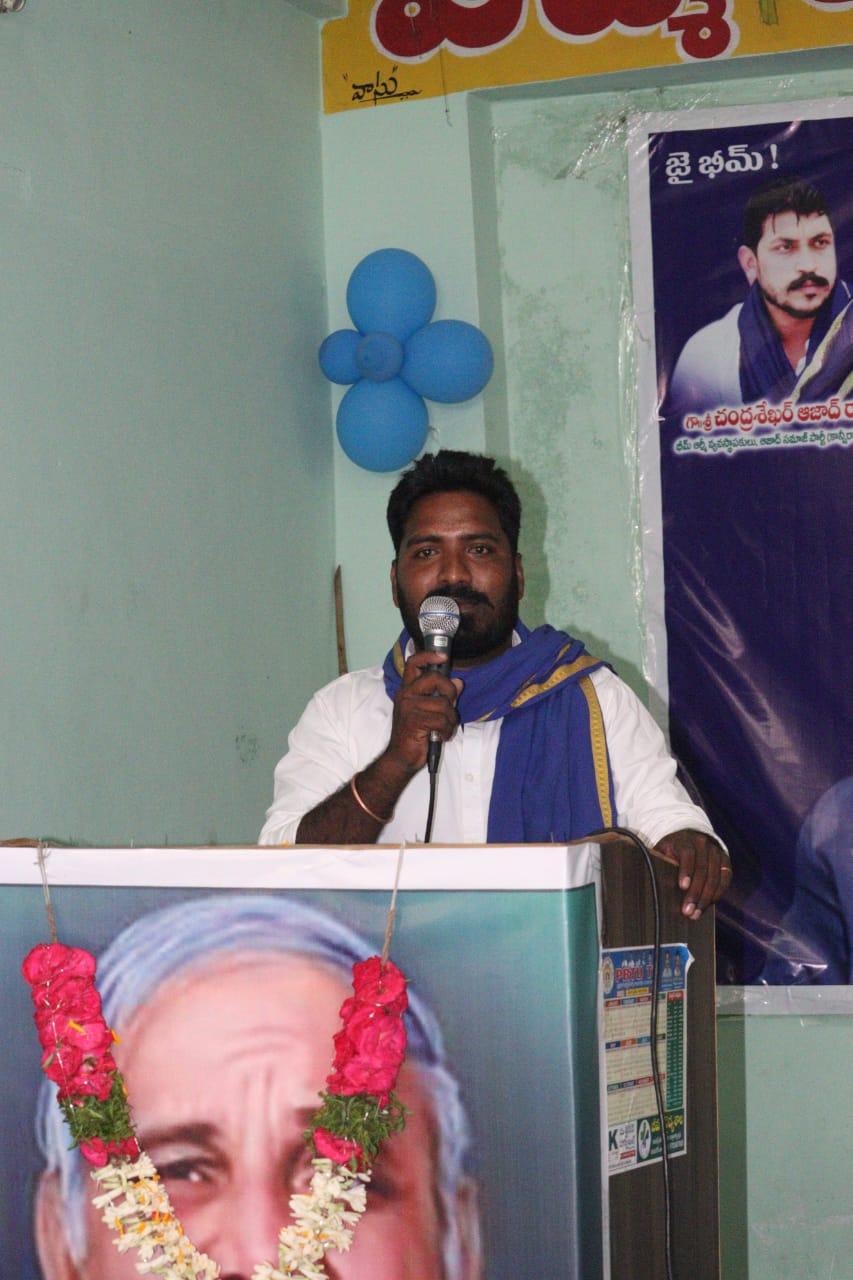 Joined in the Bheem Army