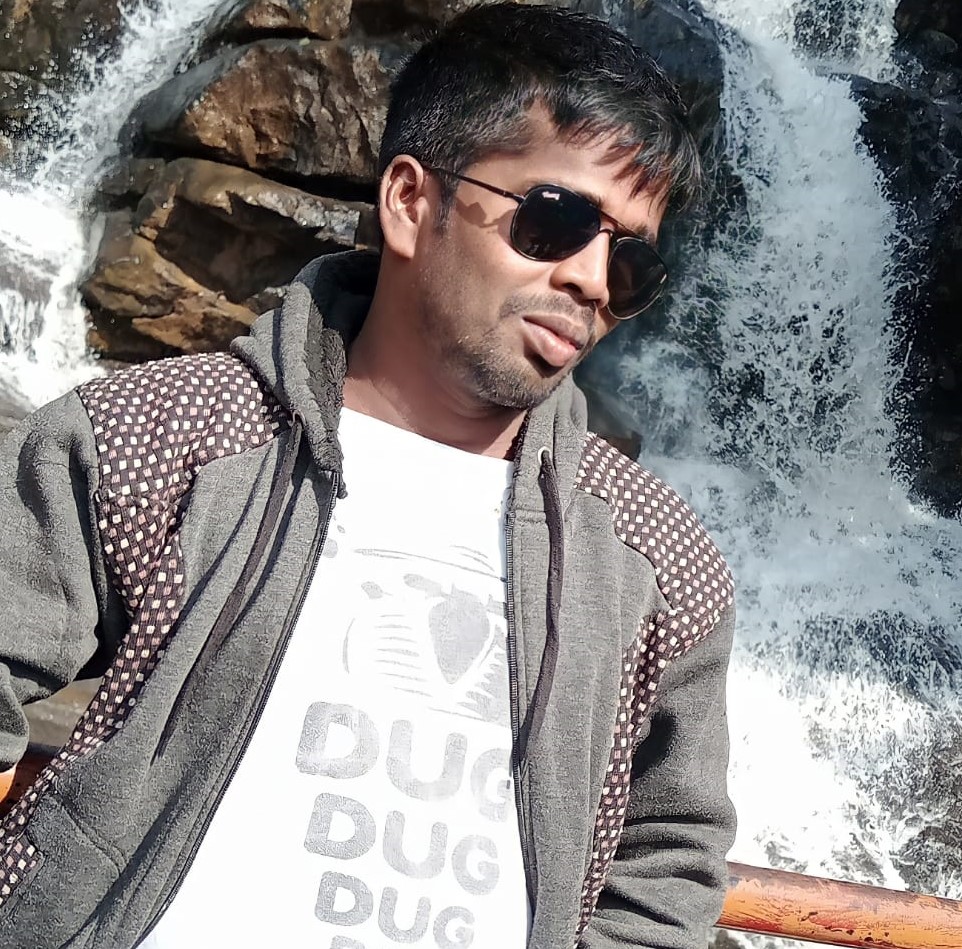 Pallapothu Chiranjeevi is an Indian Politician and Active Member of Chodavaram in Visakhapatnam District from the Political Party JSP.

Pallapothu Chiranjeevi was born on the 02nd of July 1993, to the couple Mr. Pallapothu Shankar Rao and Mrs. Pallapothu Lakshmi and was raised in the village of Anakapalle of Visakhapatnam District in the Indian State of Andhra Pradesh.

In the year 2010, Chiranjeevi acquired his Secondary Board of Education from Government High School at Chodavaram Village.

After the conclusion of his Education, Harish is drawn into politics at a very young age through the JanaSena Party(JSP) in 2014, as he was highly inspired by the party founder and the Tollywood Actor Pawan Kaylan’s sense of service.

Chiranjeevi has been representing the JSP as an Active Member and contributing to the development of society since the day he joined the party, by executing out his tasks effectively and adhering to the party’s policies and guidelines.

In the local body elections, he campaigned and was involved in the victory of Janasena Party candidates.

You are a leader if your actions encourage others to dream bigger, perform better, and improve. 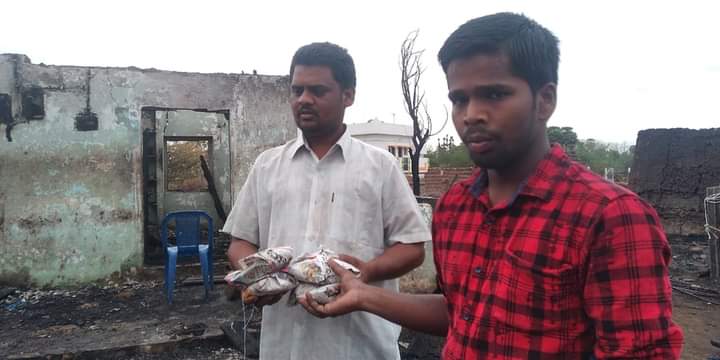 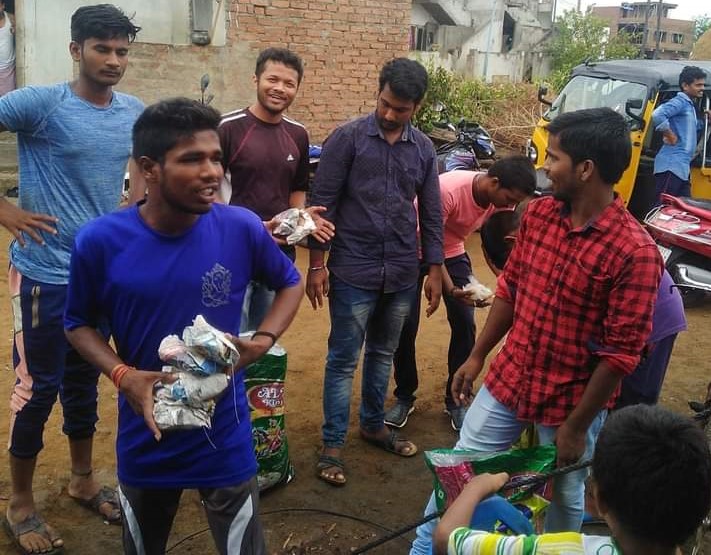 On the Occasion of Meeting with Prominent Leaders 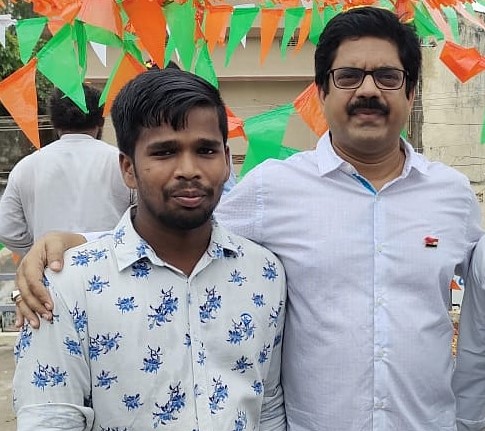 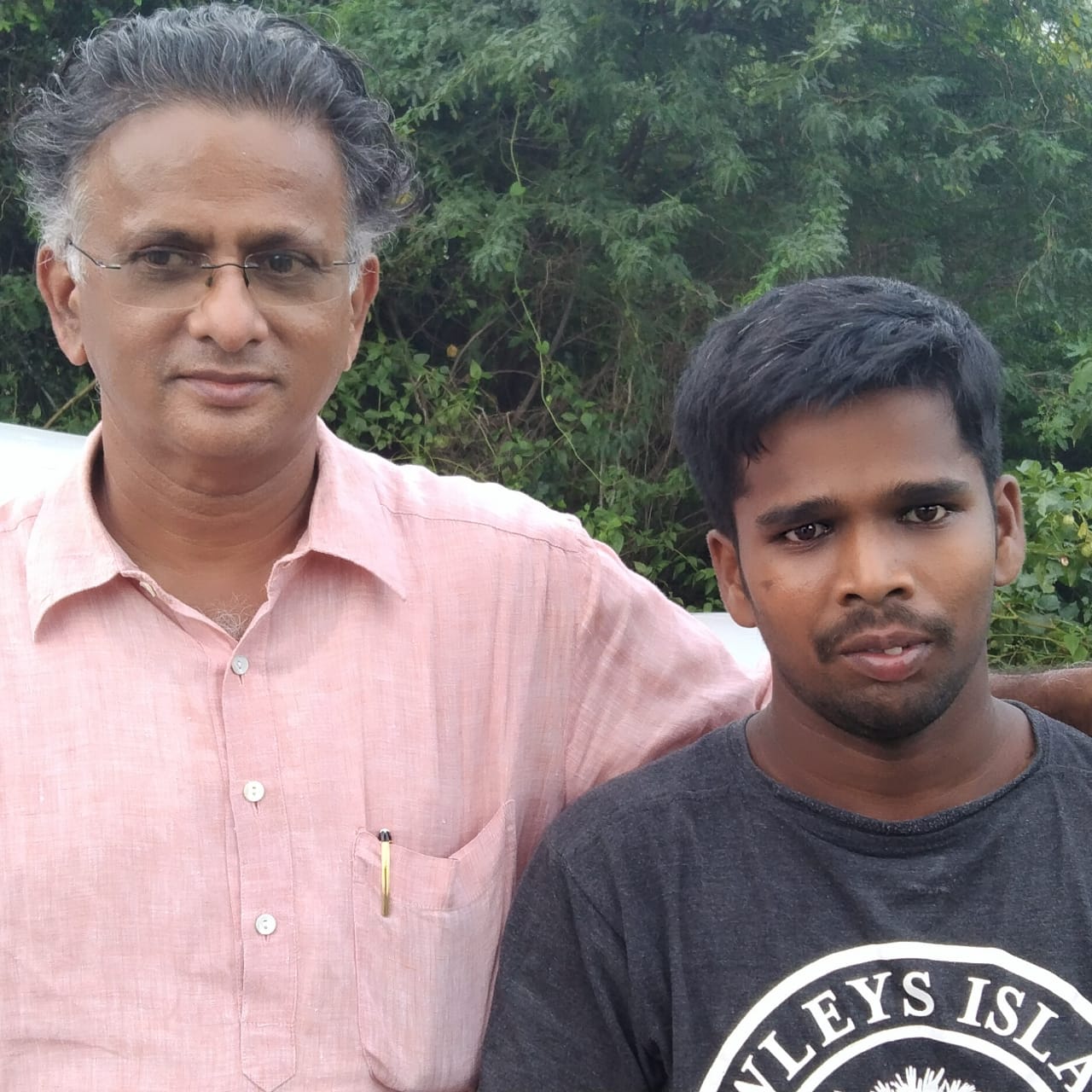