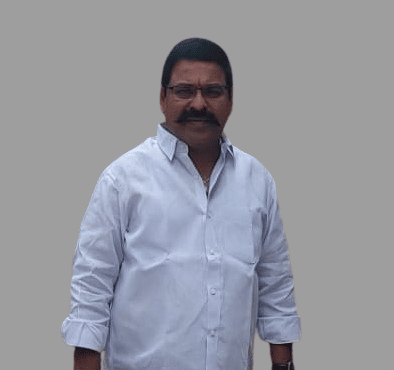 Palla Srikanth Reddy is an Indian Politician and current Mandal Vice President from the TRS Political Party in the respective state of Telangana.

On the 03rd of April 1977, Srikanth Reddy was born in Padamatipally village of Nalgonda District to the couple Mr.Narsiddu and Mrs.Laxmamma.

He was never a believer in a pretentious education. He came from a simple educational background, as do most people. In the year 1992, he earned his Secondary Board of Education from ZP High School resided at Padamatipally.

Later, he went on undergraduate from Government Junior College located at Devarakonda and completed it in the year 1994. Further, in 1997 he acquired a bachelor’s degree from MKR Degree College situated at Devarakonda.

During his stint in education, in the year 1995, he commenced his political career by joining the Indian National Congress Party (INC) which is ruling under the leadership of Sonia Gandhi.

Since the day he stepped into it, Srikanth has worked above and beyond his means as an Active Member of INC for the development of the party and the betterment of society by carrying out his duties properly and adhering to the party’s rules and regulations.

Despite handing over responsibilities, the party was dazzled by Srikanth’s diligence, and in 2000 promoted him in the prestigious designation as the Village Party President from Padamatipally so he can stay close to the people and do things that will benefit them till 2007.

In the year 2008, he was remarked FOUNDER AND CHAIRMAN for the Palla Narsi Reddy Memorial Society. Since the day he accepted the position he imparted a sense of affirmation and a desire to serve the community by constantly attempting for the well-being of the society and articulating his views of service.

After fulfilling the responsibilities of people, in the year 2012, Srikanth joined the Telangana Rashtra Samithi (TRS) founded by Kalvakuntla Chandrasekhar Rao who is the Indian politician serving as the first and current Chief Minister of Telangana.

From the date of joining, he has been working incredibly as a TRS Party Activist worked hard for the welfare of the people, constantly striving for the development of the society, and has rendered desperate services to society through the designation he has been appointed.

His pure determination and sincerity towards the work, in the following year i.e in 2012 he has been appointed in the admirable designation as Village Party President from TRS and working comprehensively all the time for the welfare of humankind.

Recognizing the work that Srikanth was doing for the People, in the year 2019 he has been upgraded to his position as Mandal Vice President from Devarakonda to provide more services by continuing his duties and serve people all the way.

Srikanth actively participated in the Telangana movement for the separation of Telangana from Andhra Pradesh and to form the Telangana as a separate State and He lent great support to the Telangana Statehood Movement by providing intellectual support.
During Telangana Movement, Srikanth played an active role and fought for the creation of a new state, Telangana, from the pre-existing state of Andhra Pradesh in India.
Maha Dharna was held at the Clock Tower Center for the separate state of Telangana.
As being a part of the fight for the state of Telangana, Srikanth has been organized Padayatra and fought for Telangana State along with party members.
Under the auspices of the Telangana movement, non-stop protests were held for 25 days.
He has been engaged in dharnas and rallies during continuous movement.

He held and implemented many instrumental Development activities in Devarakonda Mandal as part of the intention that the Padamatipally Village should become a role model to neighboring villages.

>Paving Roads-
He took part in village development operations with the additional assistance of TRS Leaders.
He Participated in the Village development activities in the village like laying of CC Roads, Digging of Borewells, Putting up Street Lights, Clearance of Drainage systems, and Solving water Problems.

>Providing Water Facility-
To solve the water problems in every house of Padamatipally Colony people, Srikanth installed taps and solved the water issues by providing pure drinking water.
As there is damage to the Pipelines of the Water tank in the village, he Renovated the pipelines with his own money.

>Setting Up Street Lights-
The roads in the village were widened at the corners due to heavy rains, assuming that there was a possibility of accidents due to the narrowness of the roads. As part of the development program in the village, Street Lights were set up.

>Environmental Protection–
The plants on the other side of the road were removed and planted everywhere in environmental conservation, Imram planted flowers and vegetable plants in the vacant space.

The Courage Of A True Leader Is To Execute Up His Vision Originates From His Enthusiasm, Not From His 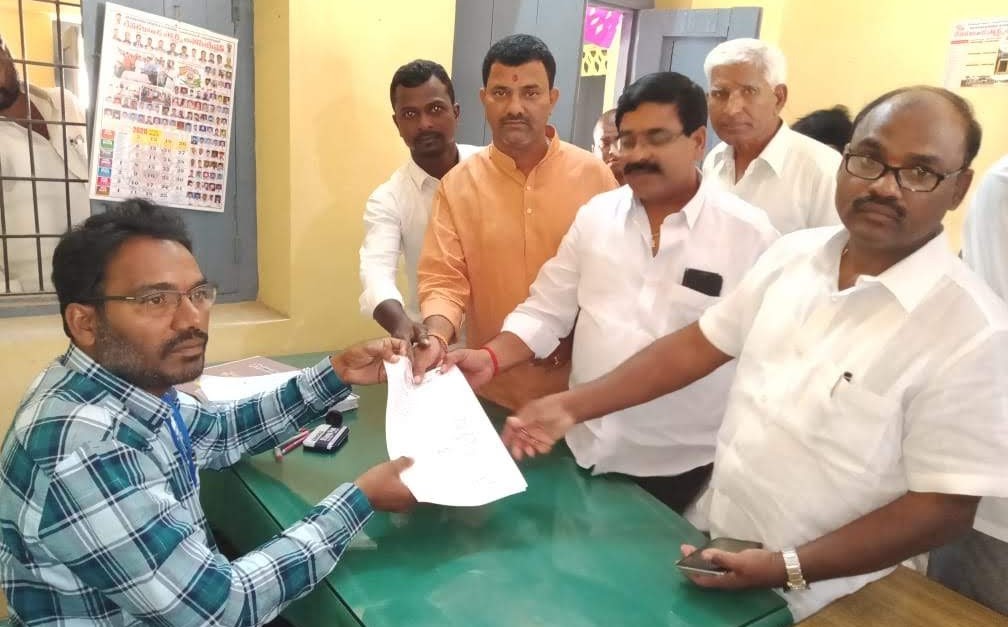 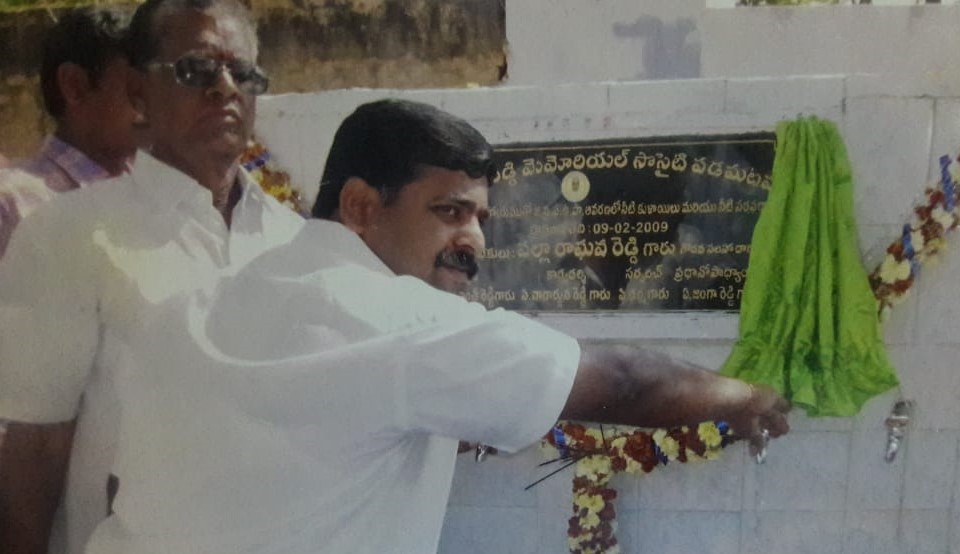 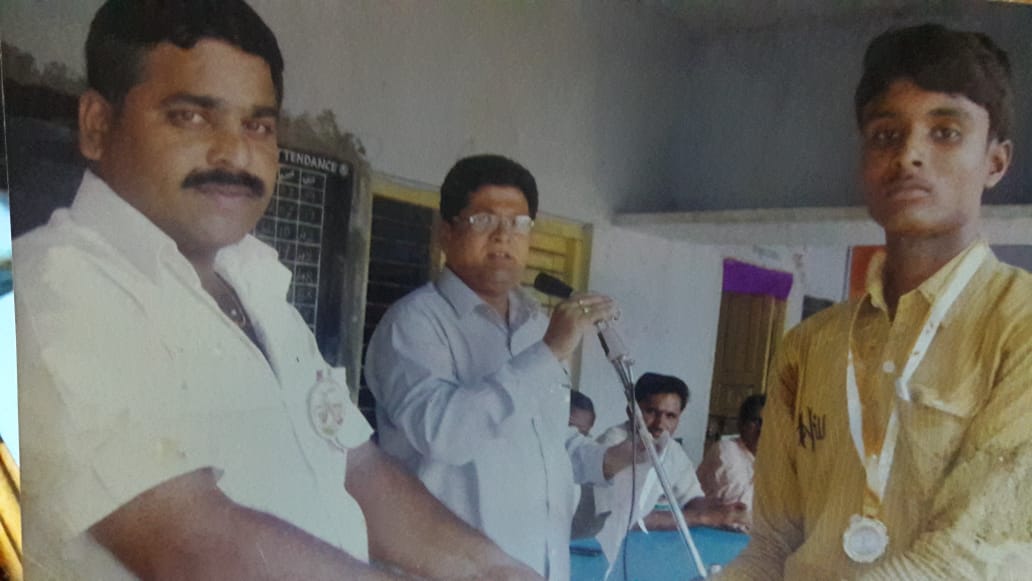 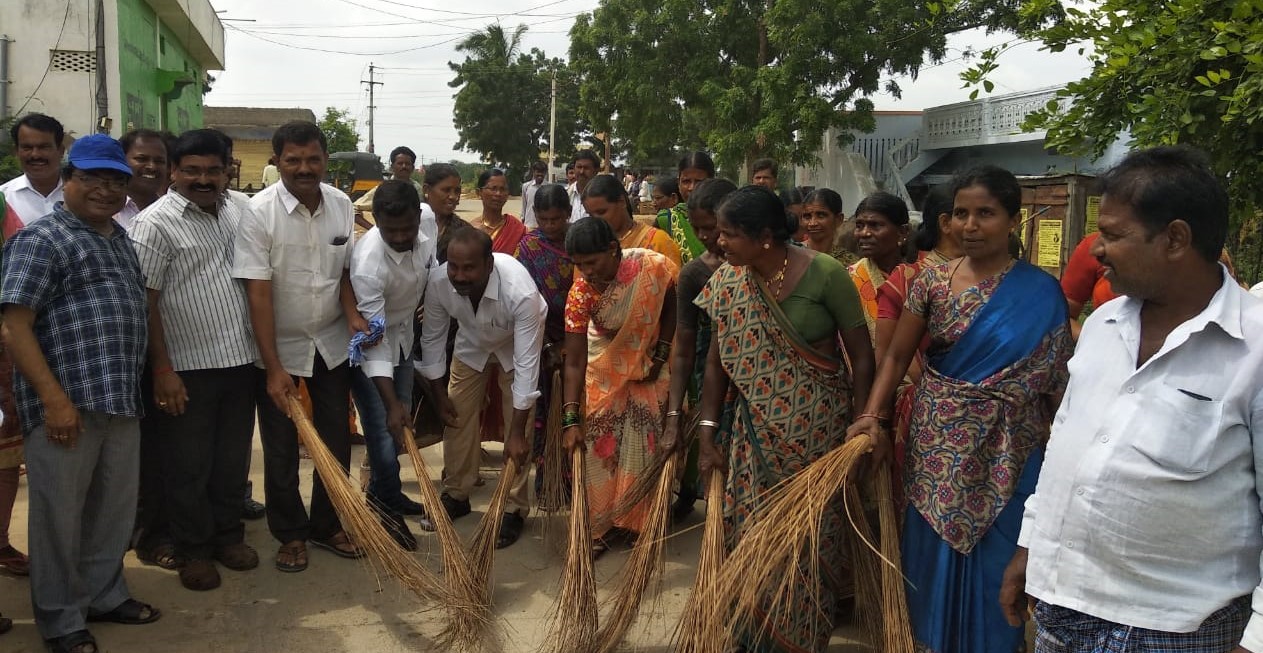 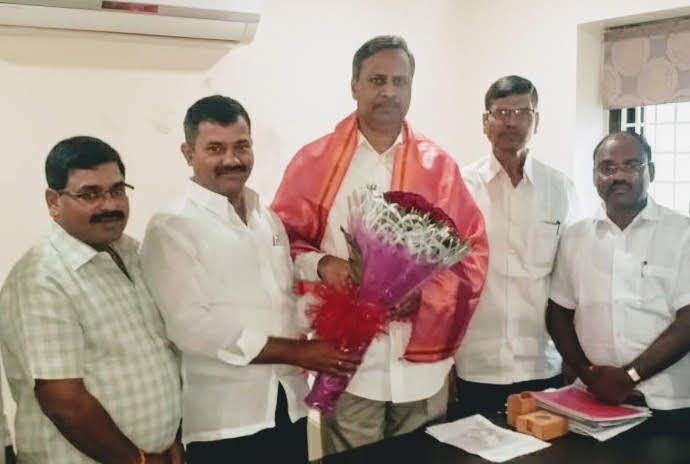 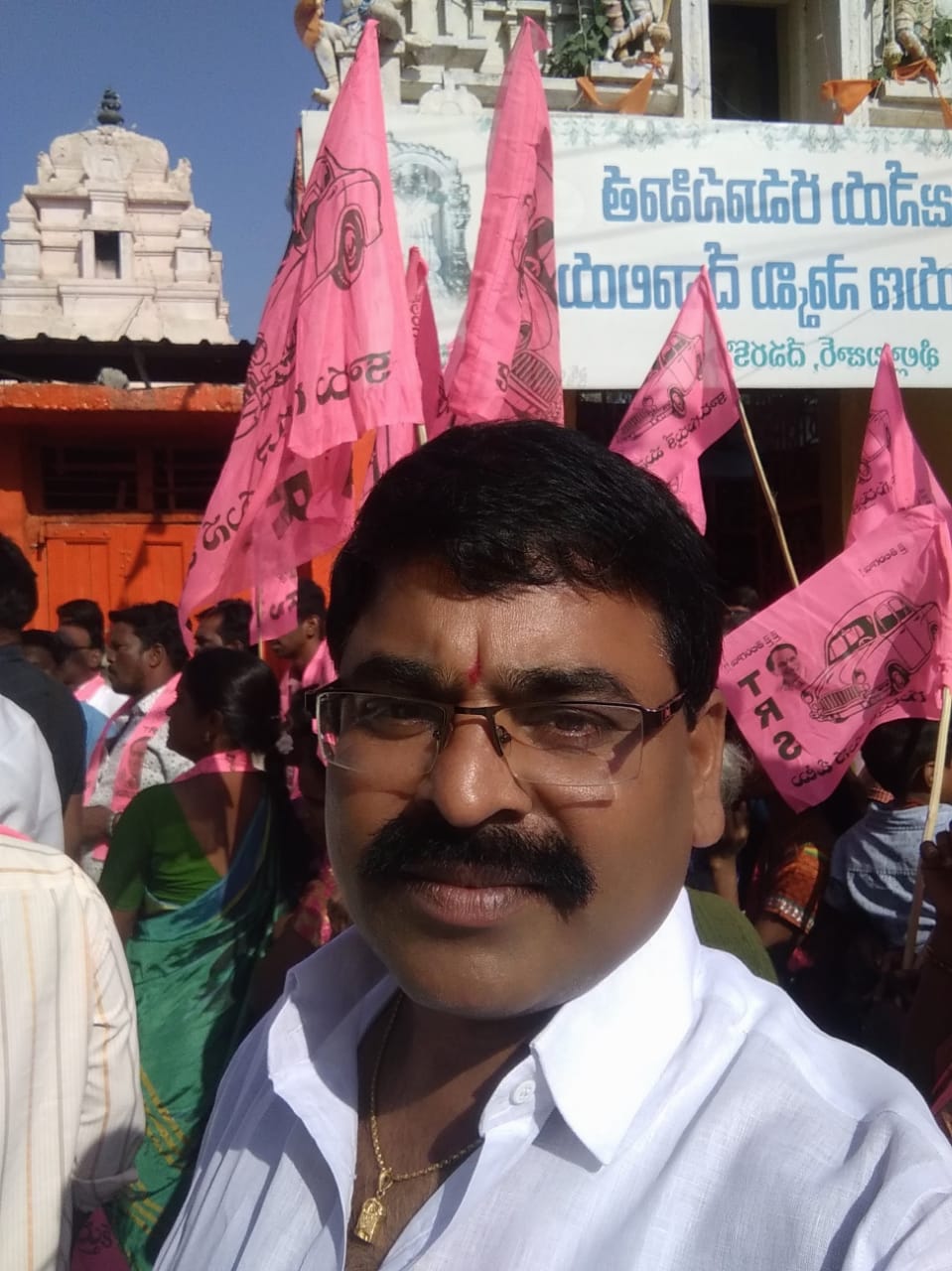 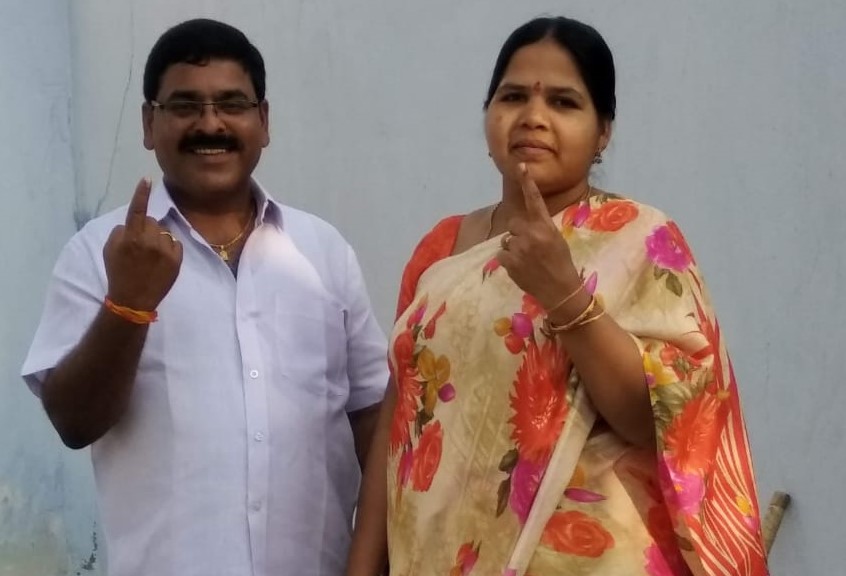 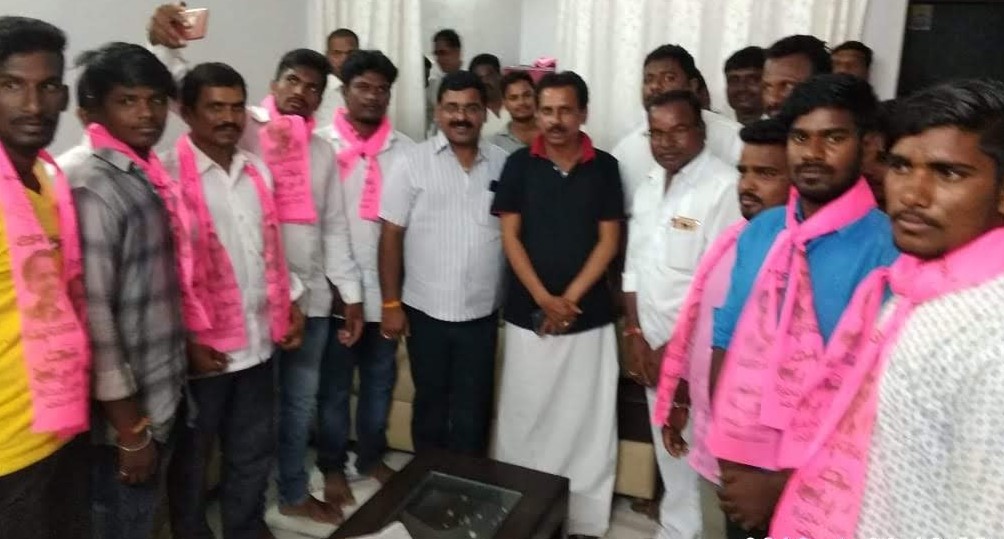 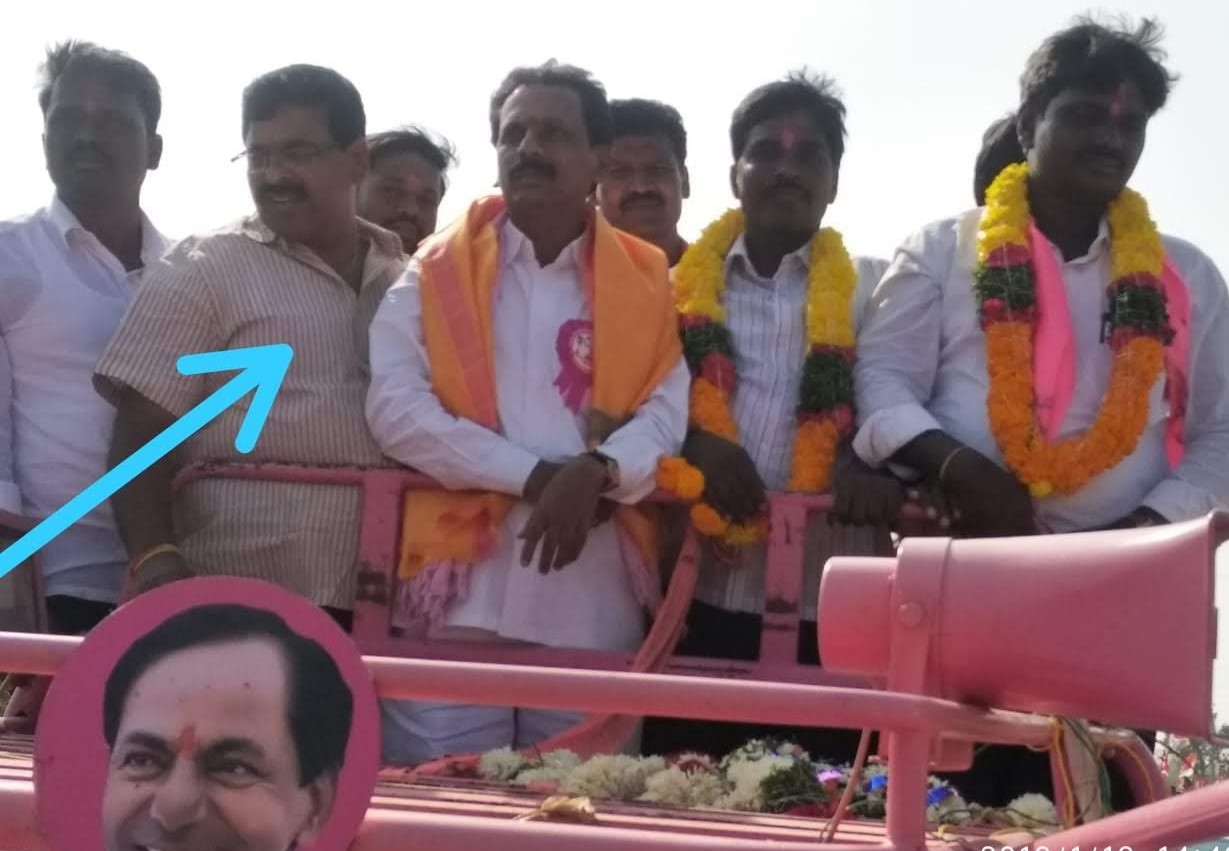 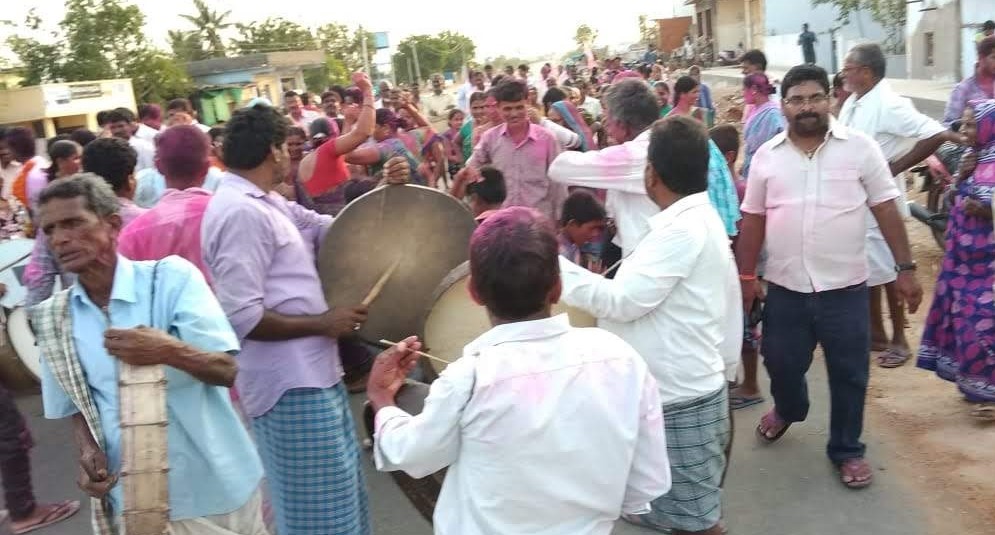 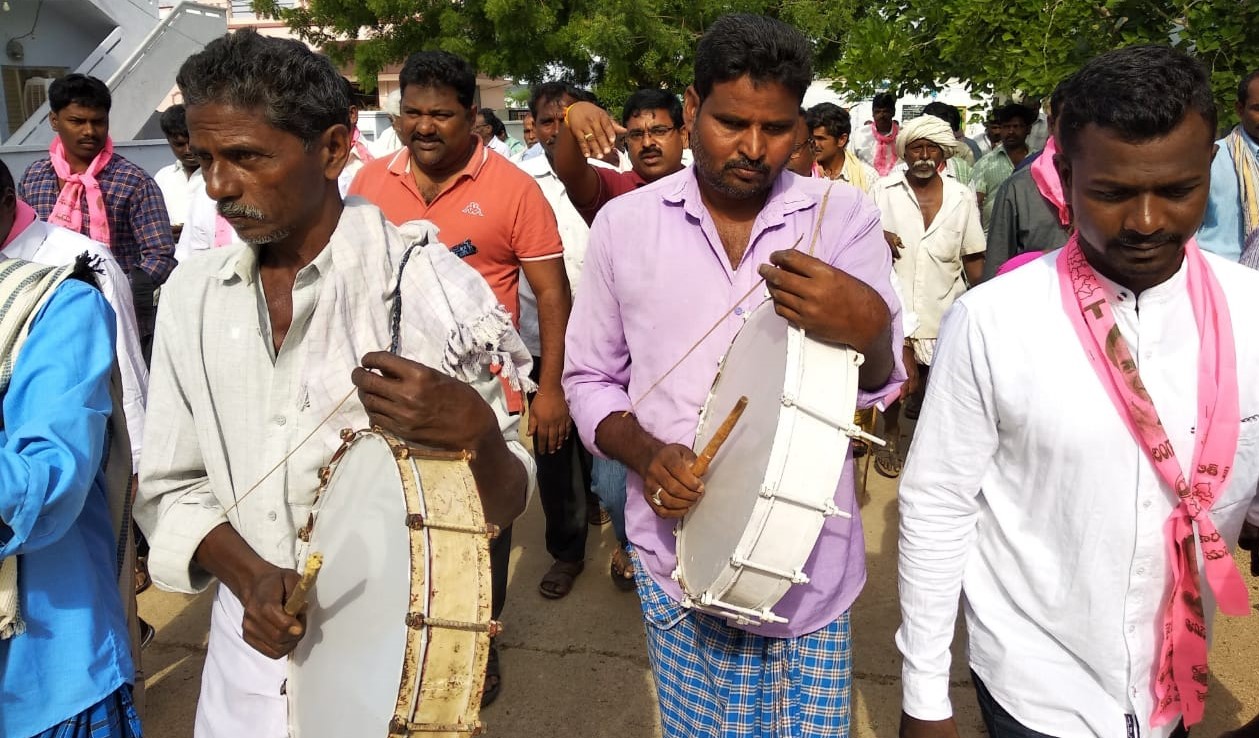 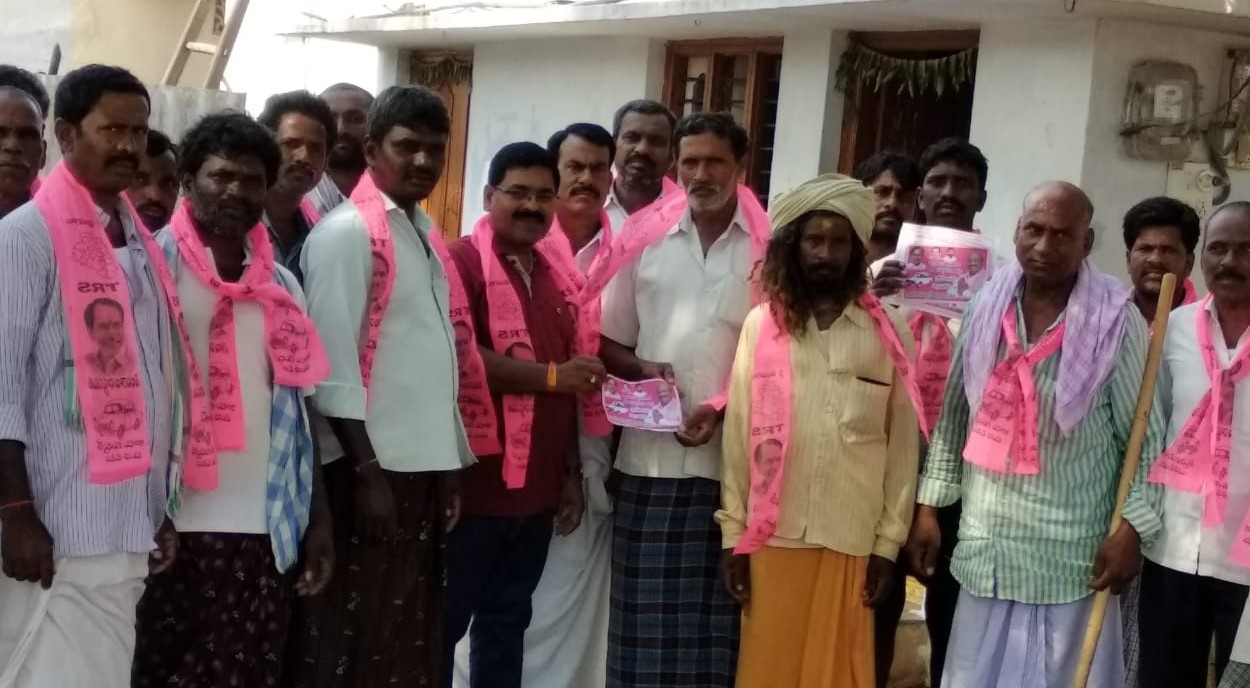