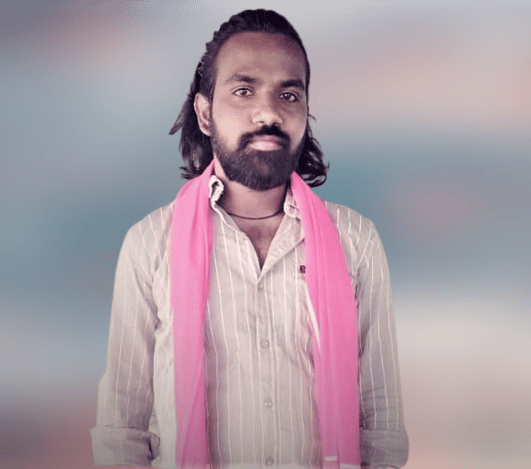 Palarapu Naresh is an Indian Politician of TRS and Village Youth General Secretary of Penchikaldinne in Suryapet District, Telangana.

On the 13th of July 1997, Naresh was born to the couple Mr. Palarapu Ramulu and Mrs. Palarapu Maratathamma and raised in the village of Medaram in Suryapet district in the Indian state of Telangana.

In the year 2011, Naresh acquired his Secondary Board of Education from Zilla Parishad High School located at Penchikaldinne in Neredcherla Mandal and completed his Intermediate course from Government Junior College at Neredcherla in Suryapet in 2013.

He attained his graduation of Degree from Shantiniketan Degree College at Miryalaguda in 2017 and obtained his Para Medical course from Gowthami Paramedical College at Nalgonda, Telangana in 2019.

In the year 2018, Naresh was drawn into politics through the Indian National Congress (INC) Party, which was founded by Dadabhai Naroji and headed by Sonia Gandhi to address the people’s political requirements while also presenting a modest service.

As a part of INC, Naresh expresses keen interest and performs every activity as a Party Activist by discharging his duties with a code of conduct and the recognition of the respective party.

For his work and humility, Naresh was designated as the Village Youth General Secretary of Penchikaldinne from INC in 2019 to serve the people in all ways by working comprehensively all the time for the welfare of humankind through disciplinary issues.

In the Year 2021, Naresh was adapted to the Telangana Rashtra Samithi (TRS) founded by Kalvakuntla Chandrashekar Rao who is the Indian politician serving as the first and current Chief Minister of Telangana and worked as an Active Member for a few years by discharging his duties with code of conduct.

Because of his contributions to the party’s expansion, the party appointed him to the honorable position of Village Youth General Secretary of Penchikaldinne in Suryapet District, Telangana from TRS in 2021. He executed his obligations by being very attentive while executing the party’s initiatives.

Naresh was a Telangana Activist, During Telangana Movement i.e., from 2009 to 2014, Naresh played an active role and fought for the creation of a new state, Telangana, from the pre-existing state of Andhra Pradesh in India. He participated in many social Programs and was involved in the Prestigious issue of Agitators called Million March, Bike Rallies, Sagar Haram, and Dharan’s to form Telangana as a separate State. 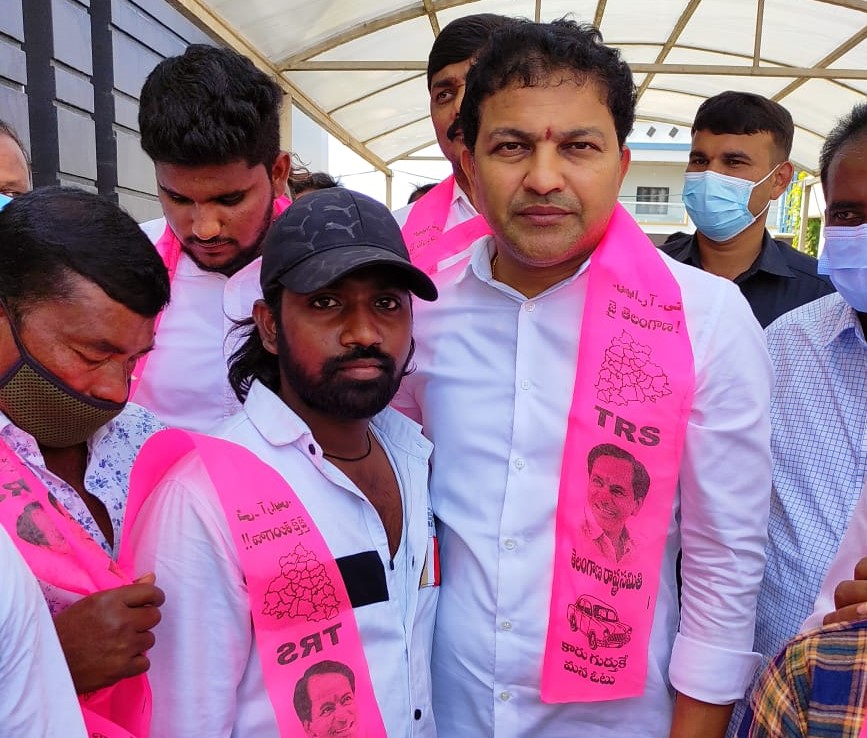