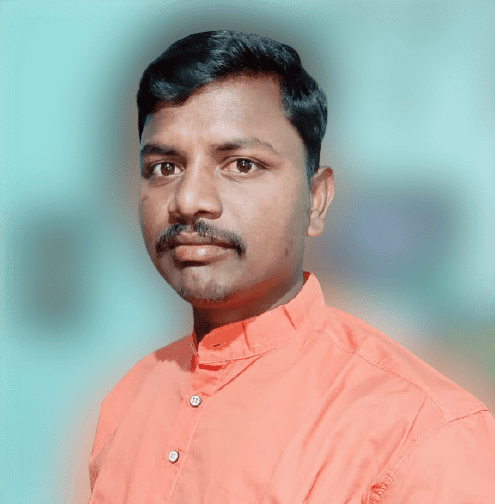 Narsimha earned his Board of Secondary Education from ZPHS, resided at Anantharam in 2007. In 2011, He completed Intermediate from Shanthinikethan junior college, Mothkur. In 2019, He received ITI from Govt college, in Bhongir. Motakondur.

In 2014, Narsimha joined MRPS to exercise Madiga’s rights. Madiga Reservation Porata Samiti or MRPS is a not-for-profit organization formed to demand the categorization of the SC reservation quota in Andhra Pradesh and Telangana states of India to ensure equitable distribution of state allocations for all the constituent Dalit castes, including the Madiga. It was formed under the leadership of Manda Krishna Madiga and Dandu Veeraiah Madiga in 1994 and is currently headed by Manda Krishna Madiga.

Narsimha becomes MRPS Youth Leader. In the same year, Narsimha joined the Telangana Rashtra Samiti(TRS). He was elected and served as Village Secretary of Theriyala in 2015.

Narsimha was available to the people and solved every problem in the village under the direction of MLA Gongidi Sunitha. He fully supported Srikantha Chari’s mother, who committed suicide for the first time for Telangana, when she contested as an MLA.

-Narsimha served a lot during the pandemic on the orders of MLA Gongidi Sunitha.

-He provided essential commodities, Masks, Sanitizers to the village and poor people.

-He created awareness on the maintenance of Physical distance and following precautionary measures to prevent the epidemic in Corona.

-Narsimha distributed vegetables and fruits to the village people and needy people in the covid-19 lockdown period. 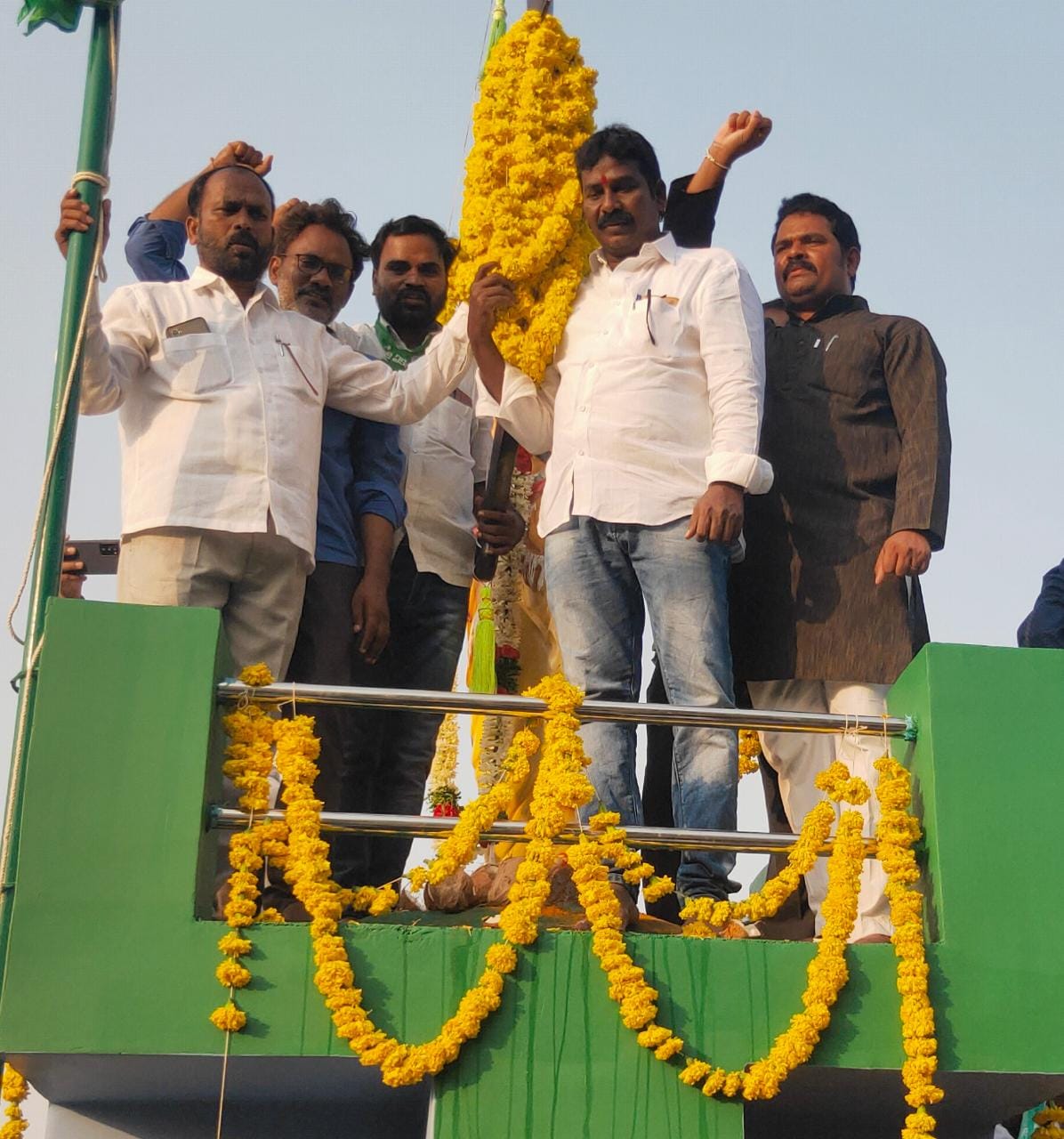 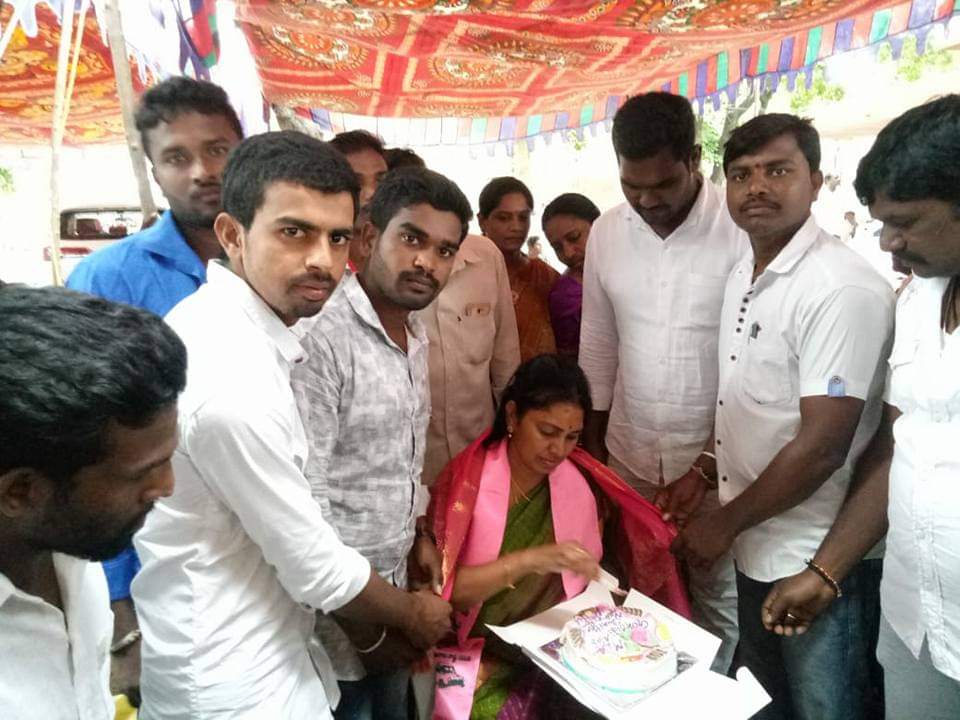 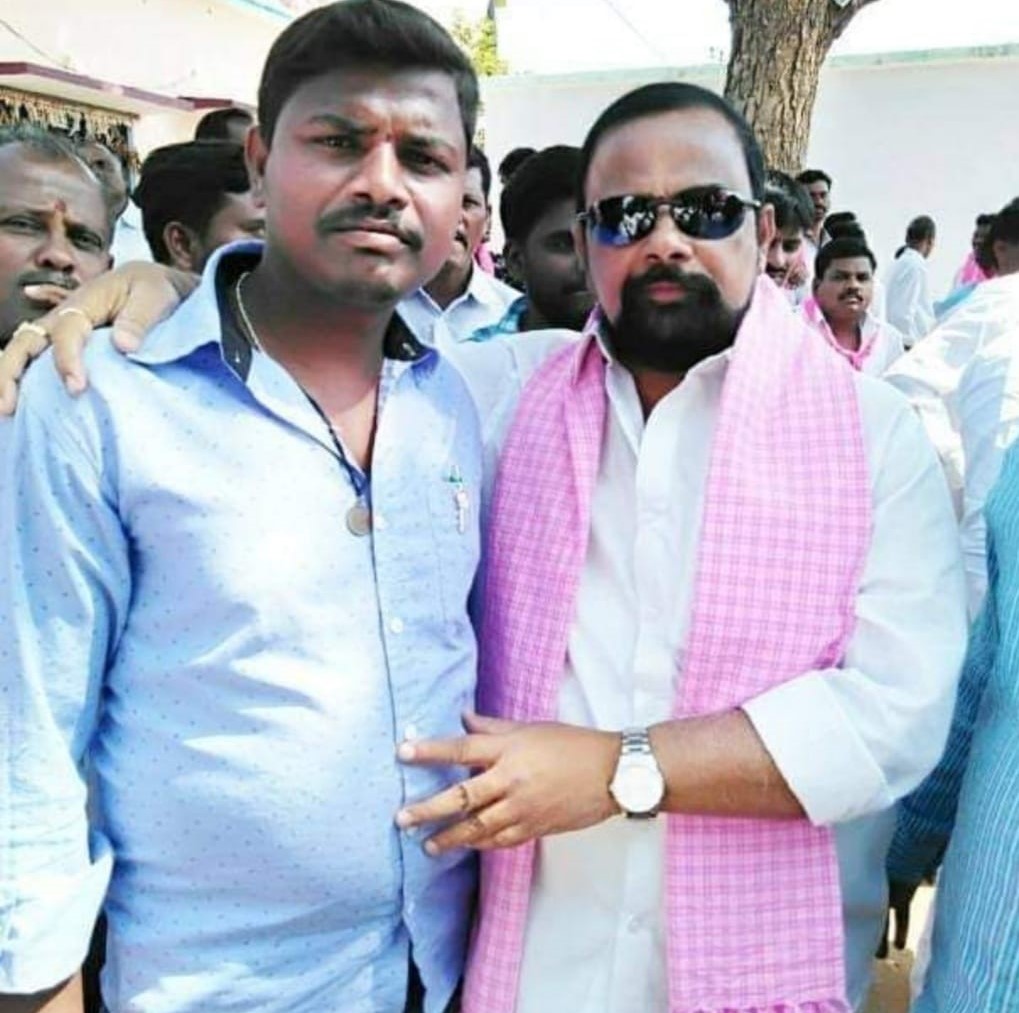 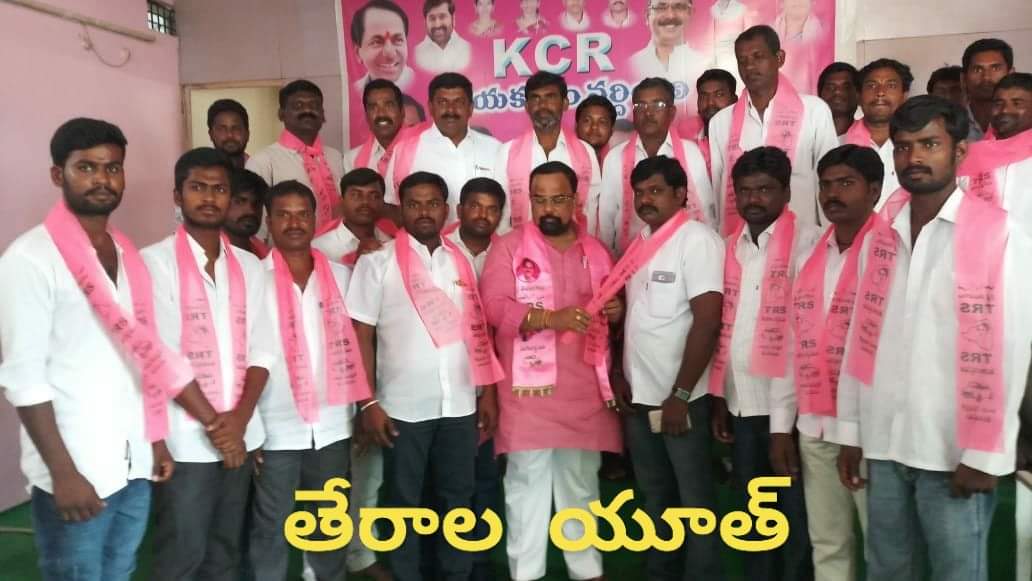 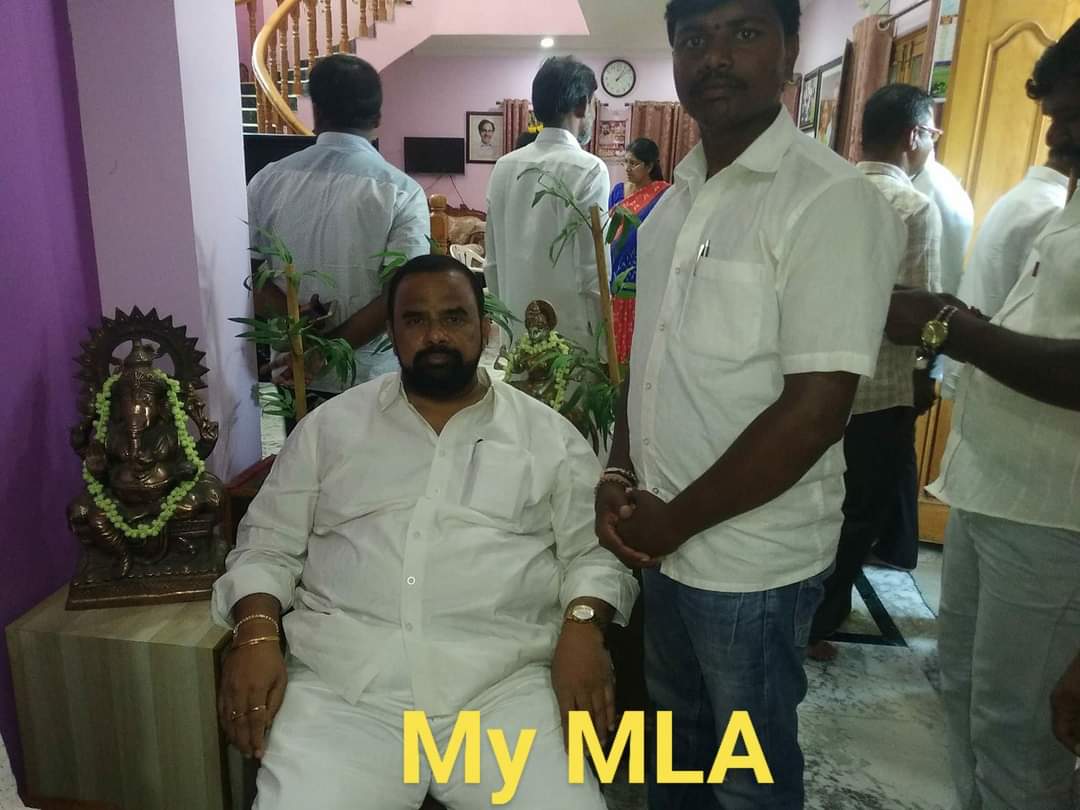 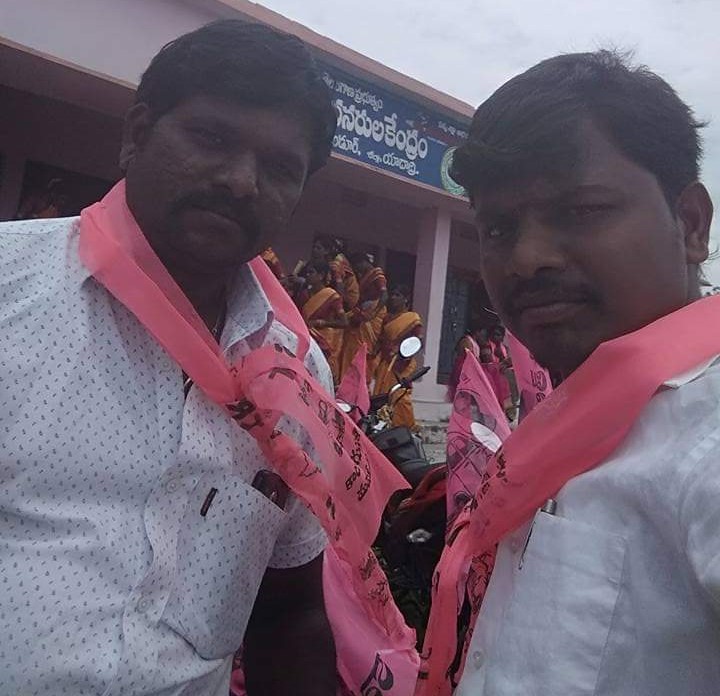 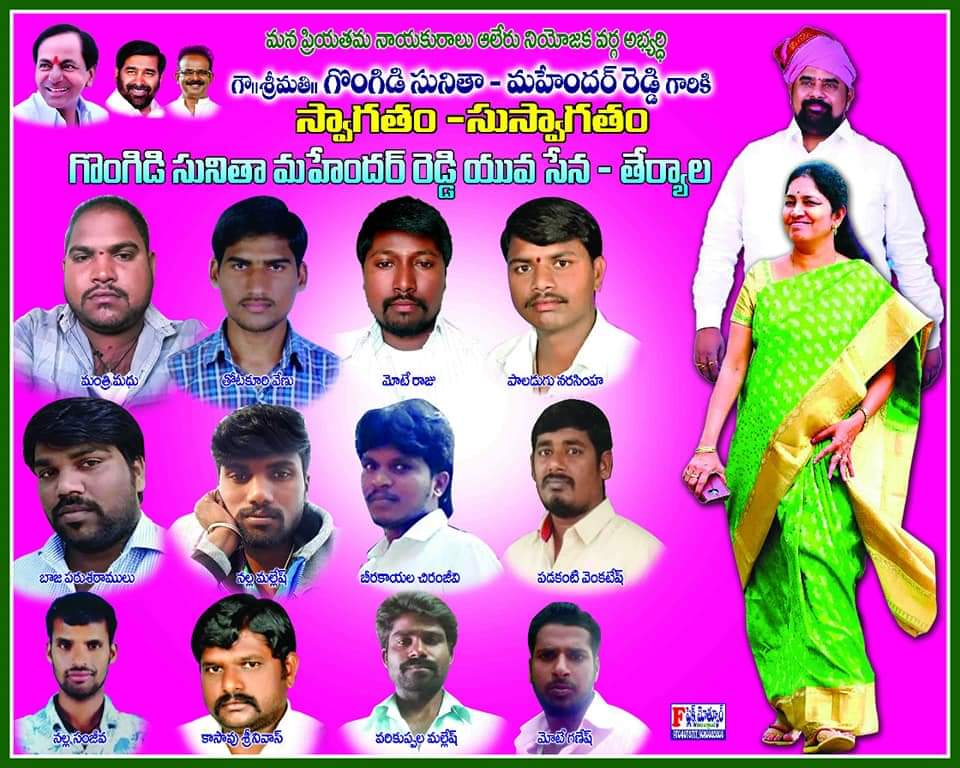 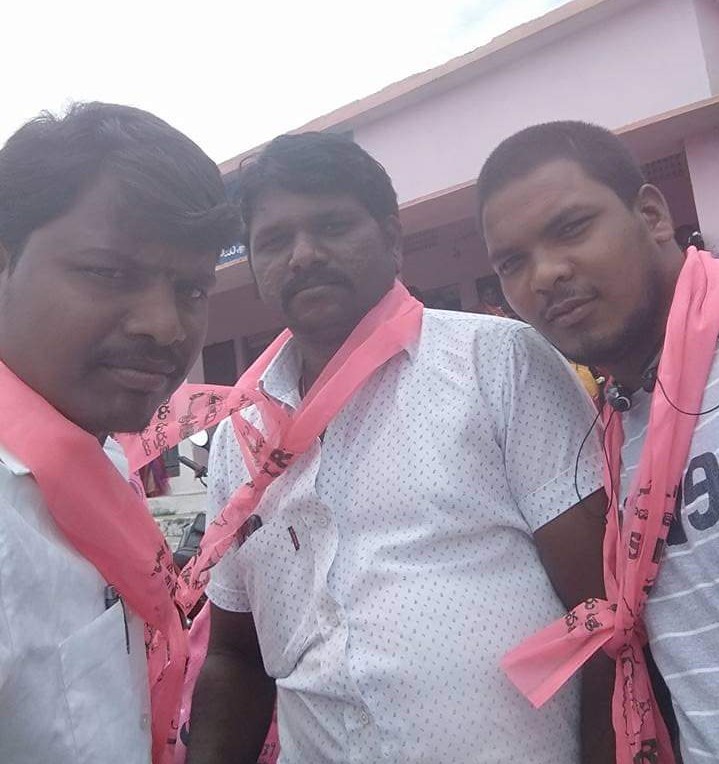 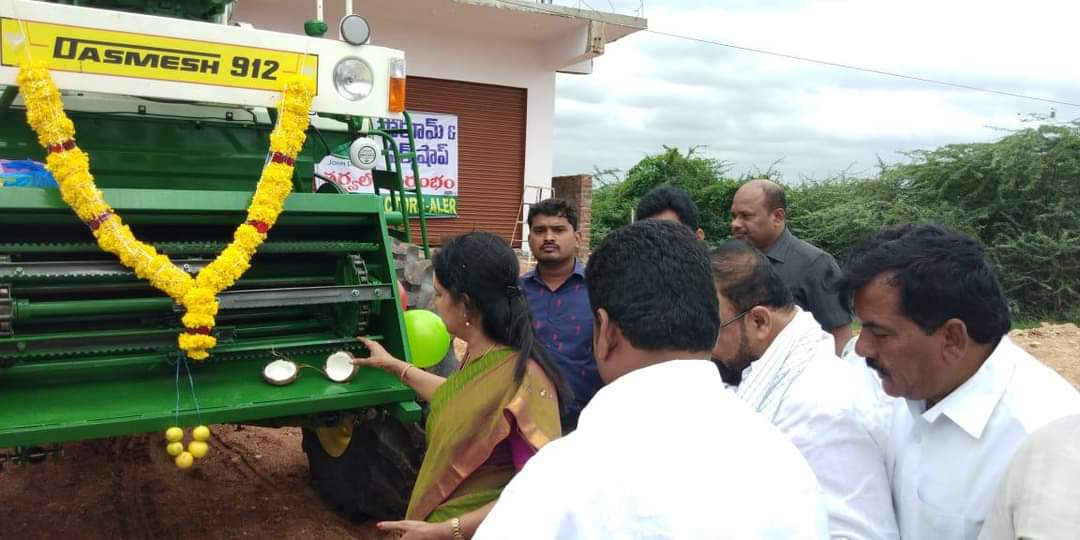 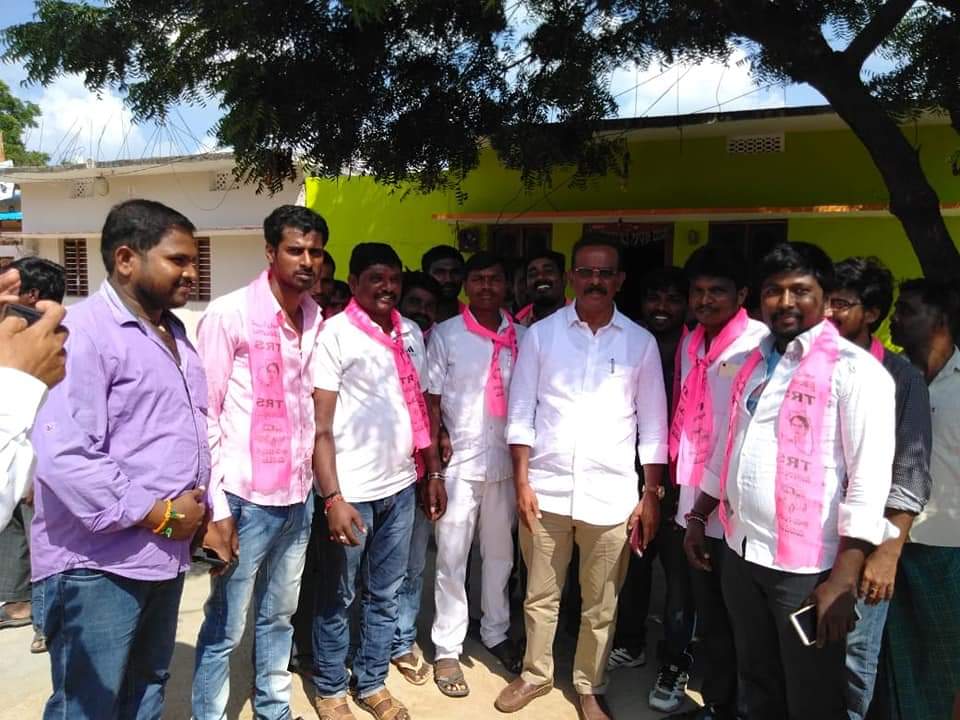 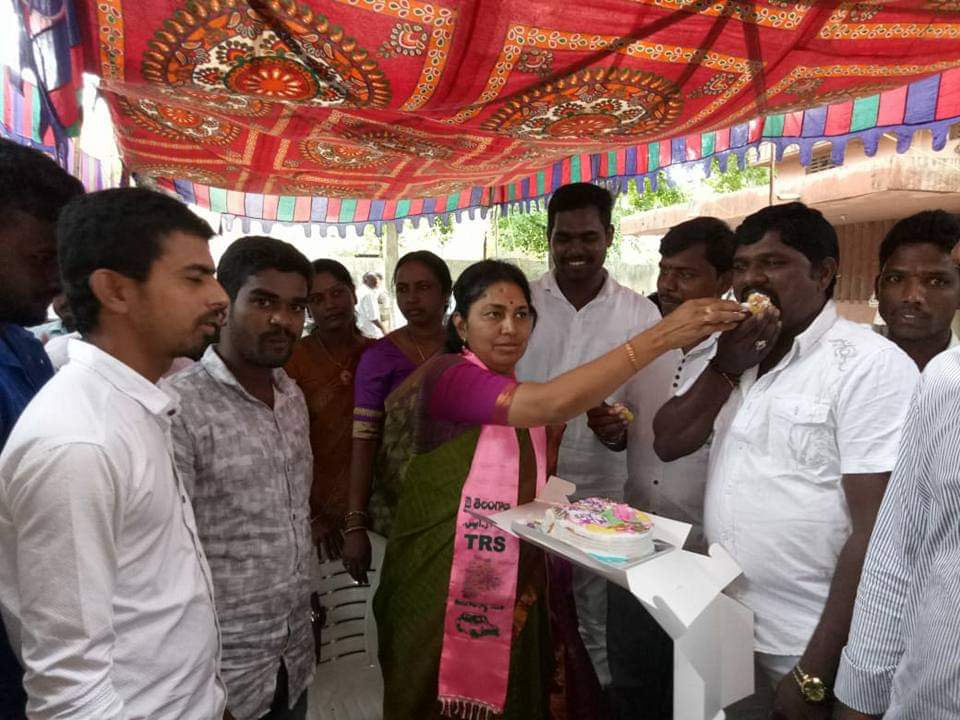 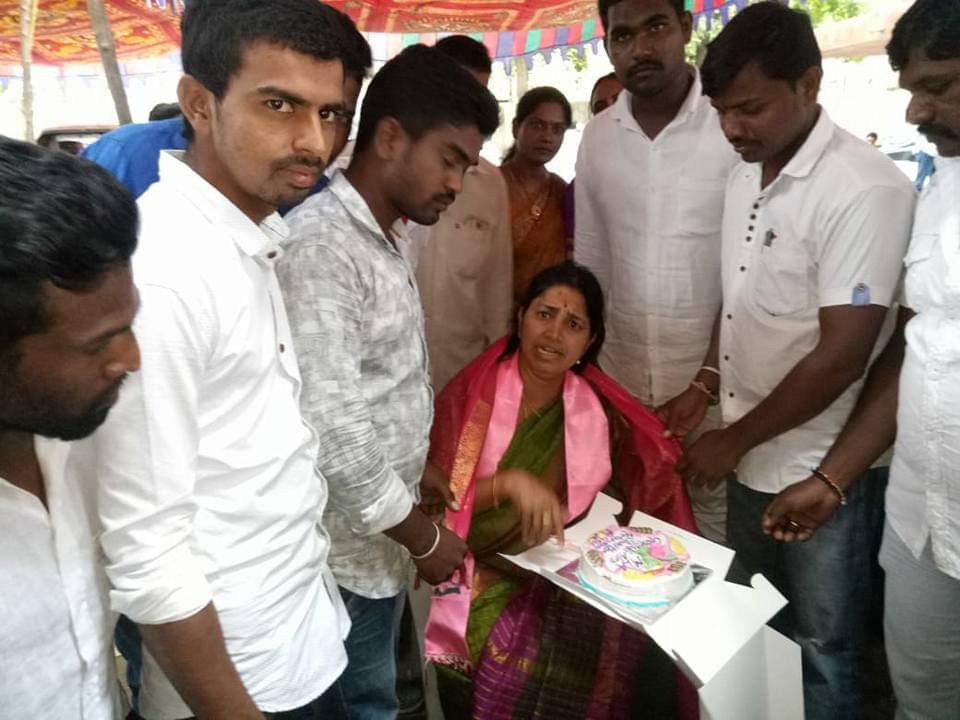 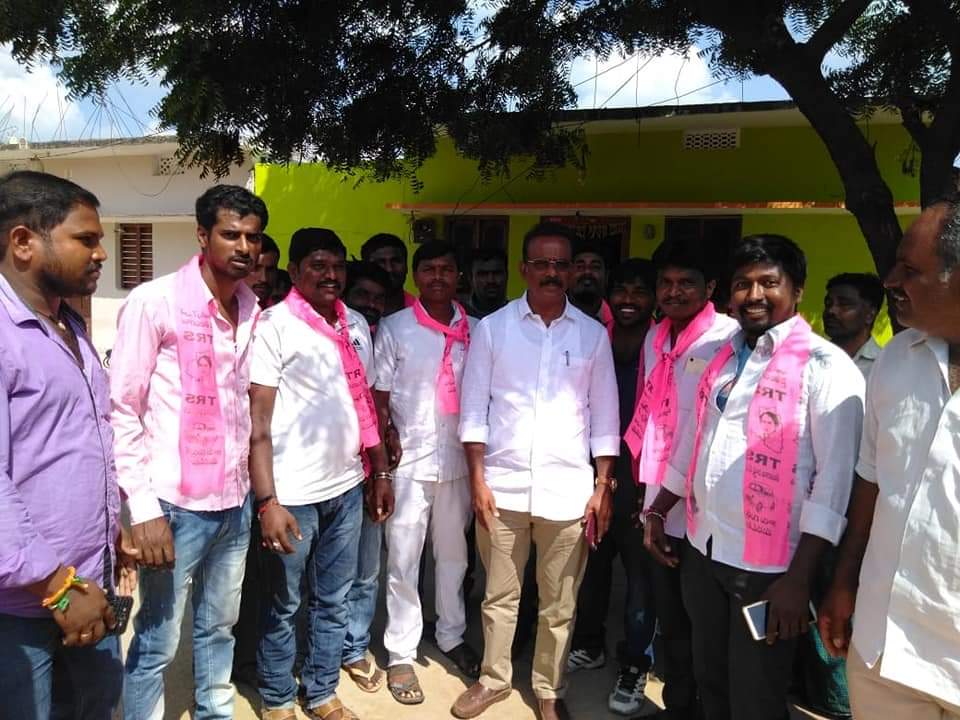