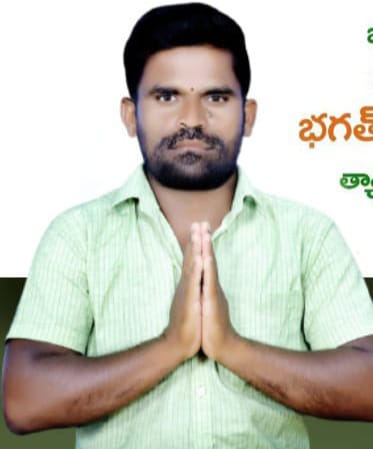 Paladin Shiva Krishna is an Indian Politician of INC and Mandal Youth Vice President of kalvakurthy in Nagarkurnool District, Telangana.

On the 19th of May 1989, Shiva Krishna was born to the couple Mr. Paladi China Balaiah and Mrs. Paladi Lakshamma and resided in the village of Yellikal, kalvakurthy of Nagarkurnool District in the Indian State of Telangana.

In the year 2005, Shiva Krishna acquired his Secondary Board of Education from Zilla Parishad High School located at Yellikal in Nagarkurnool District and completed his Intermediate course from Goud Junior College at kalvakurthy in 2007.

He finished his Graduation from CBM Degree College located at kalvakurthy in the year 2010.

Shiva Krishna was influenced by many political leaders, among them are Late Sri. Rajiv Gandhi and Late Sri YS. Rajasekhara Reddy is prominent. Among the politicians, Shiva Krishna is an ardent follower of the former Chief Minister of Late. Y.S.Rajsekahr Reddy.

In the year 2007, Shiva Krishna began his Political Career by entering the Indian National Congress (INC) often called the Congress Party to attain the political requirements of the people while also providing a specific service.

As a part of INC, Shiva Krishna express keen interest and performs every activity as a Party Activist by discharging his duties with a code of conduct and also for the recognition of the respective party.

He was elected as Village Youth President in the year 2017.

He was promoted as Mandal Vice-President in the Mandal of kalvakurthy Mandal in the year 2021.

Shiva Krishna’s father China Balaiah was elected as Gramma Panchayat Sarpanch in the year 1994 to 1999.

China Balaiah was also elected as MPTC in Yellikal Village Kalvakurthi Mandal in the year 2000 to 2005. 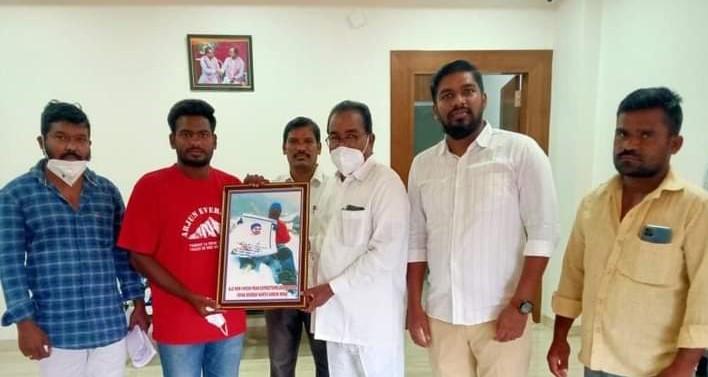